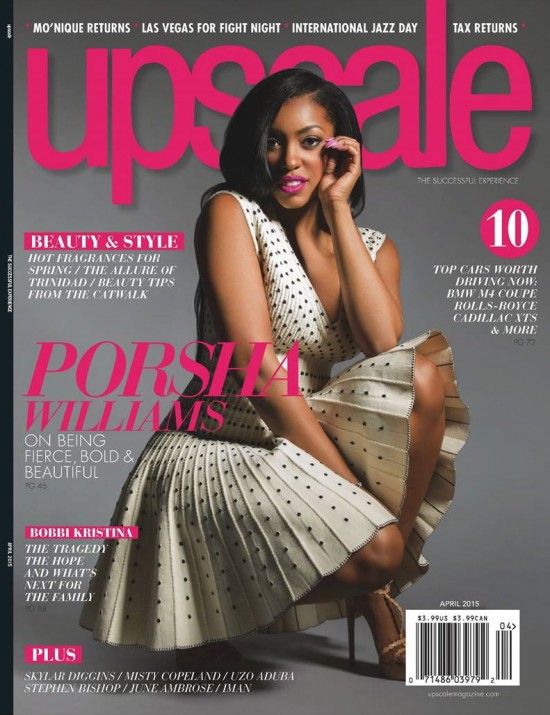 Reality Star Porsha Williams (Bravo’s “Real Housewives of Atlanta”) and host on Dish Nation is on the next cover of Upscale (it’s their March/April Beauty Issue).

It’s Porsha’s first major magazine cover! In addition to her hosting duties on Dish, RHOA will have their season finale on April 19th and air the first part of the reunion on April 26th (which taped over the weekend). Porsha also has a successful line of hair extensions “Go Naked Hair”, a recently launched shapewear line “Bodied by Porsha” and we will be releasing a lingerie & accessories line in the coming months. Check out more images inside shot by Atlanta’s own Derek Blanks! 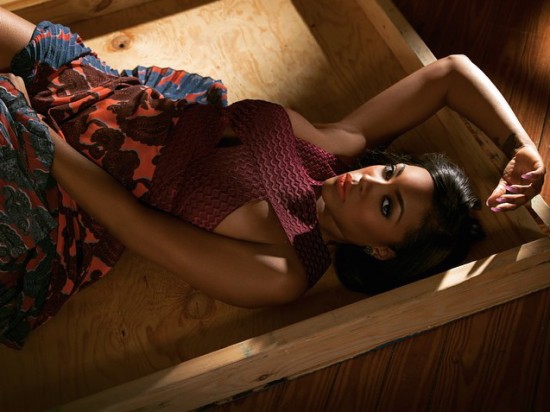 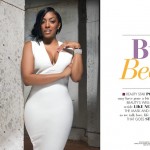 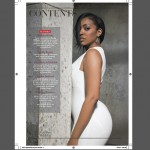 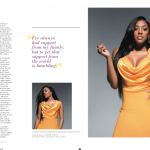 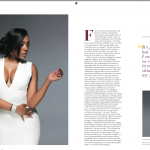