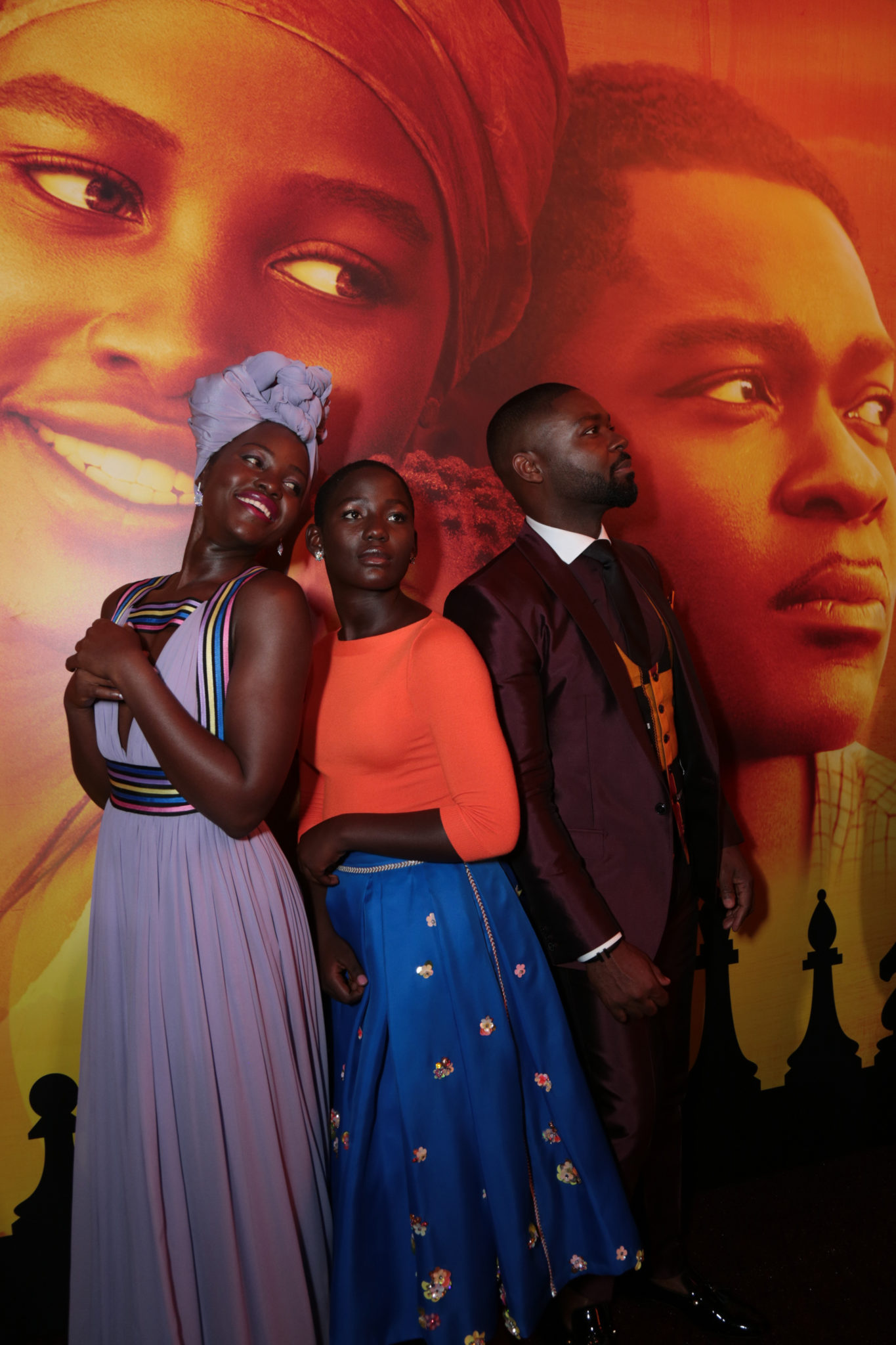 The Los Angeles premiere of Disney’s “Queen of Katwe” took place earlier tonight at the El Capitan Theatre in Hollywood. Stars David Oyelowo, Lupita Nyong’o, Madina Nalwanga, director Mira Nair and the real life stars were welcomed by hundreds of fans lined up along Hollywood Blvd, while inside the theater the film was enthusiastically received by a packed house. “Queen of Katwe” is based on the vibrant true story of a young girl from the streets of Uganda whose world rapidly changes when she is introduced to the game of chess, and opens in U.S. theaters in limited release on September 23 expanding wide September 30, 2016. Check out more pics inside… 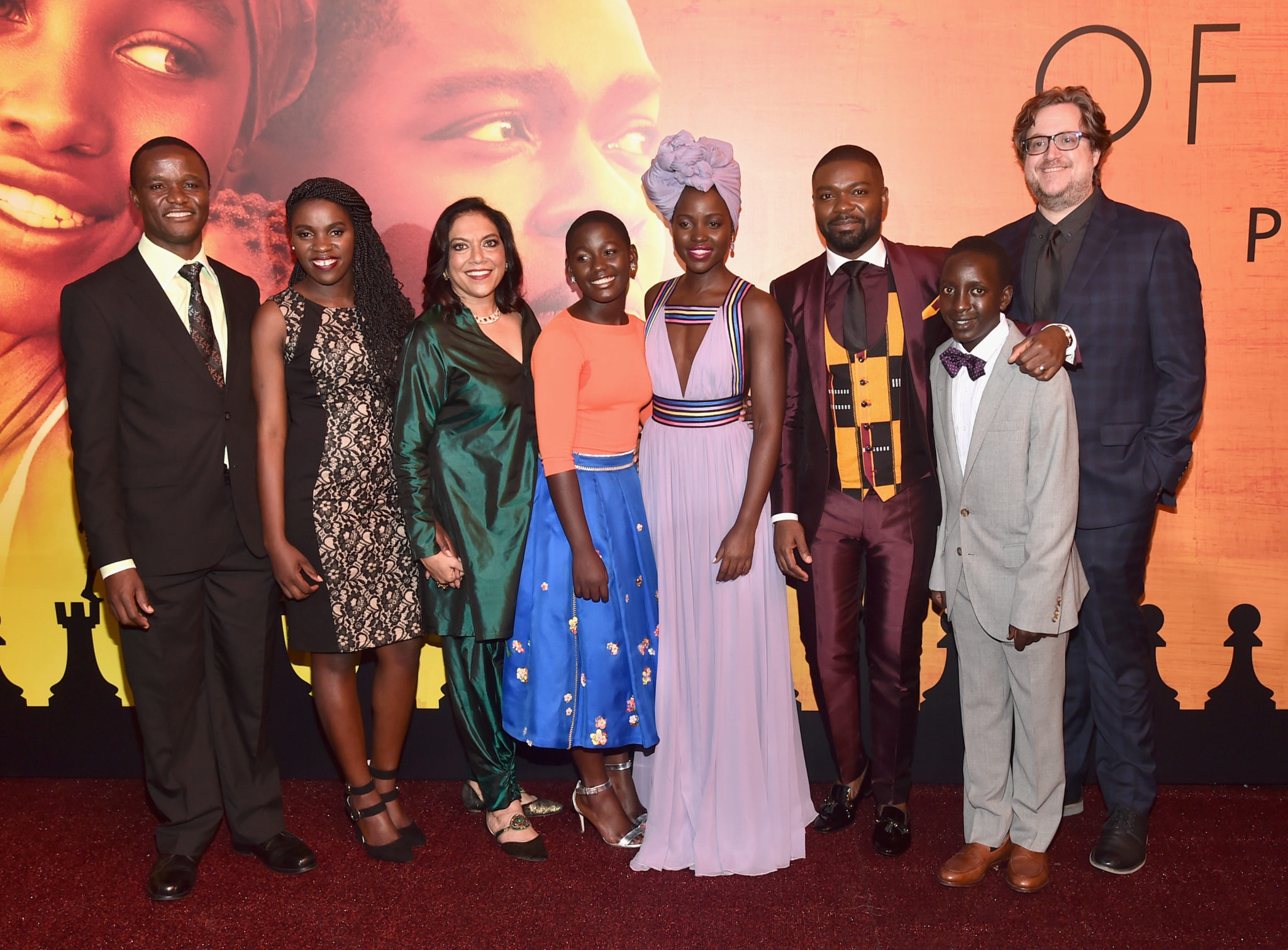 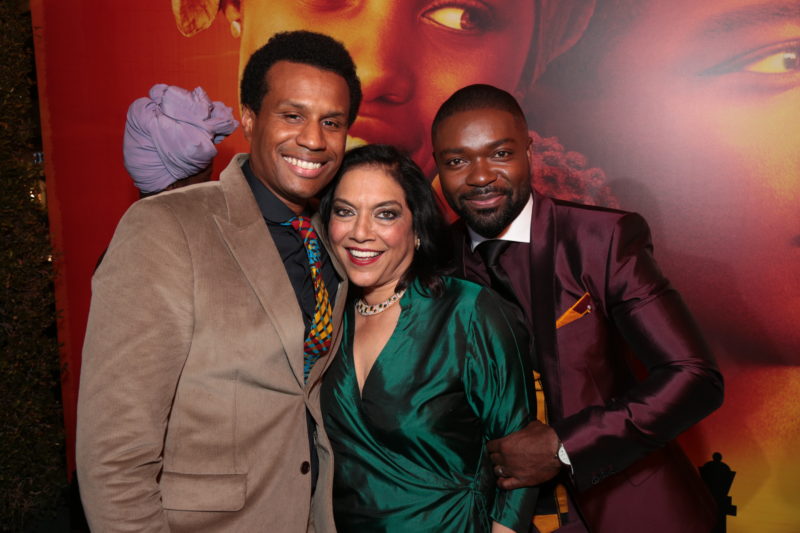 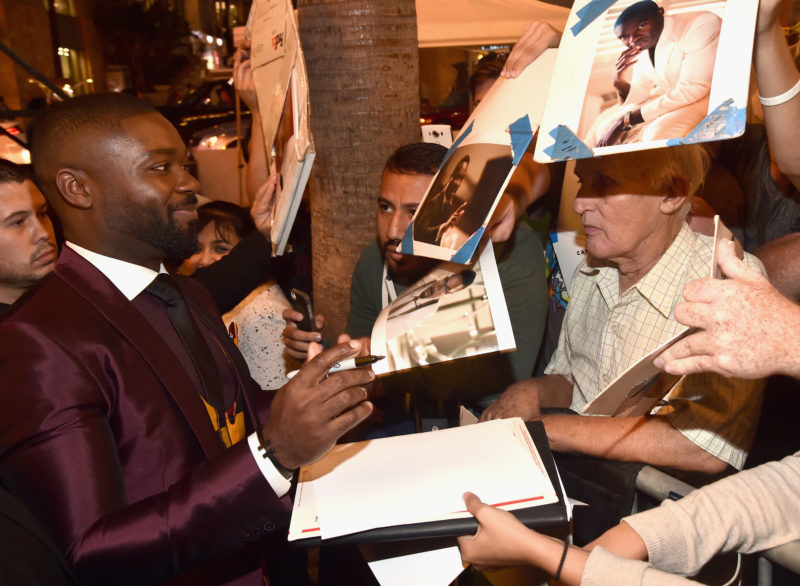 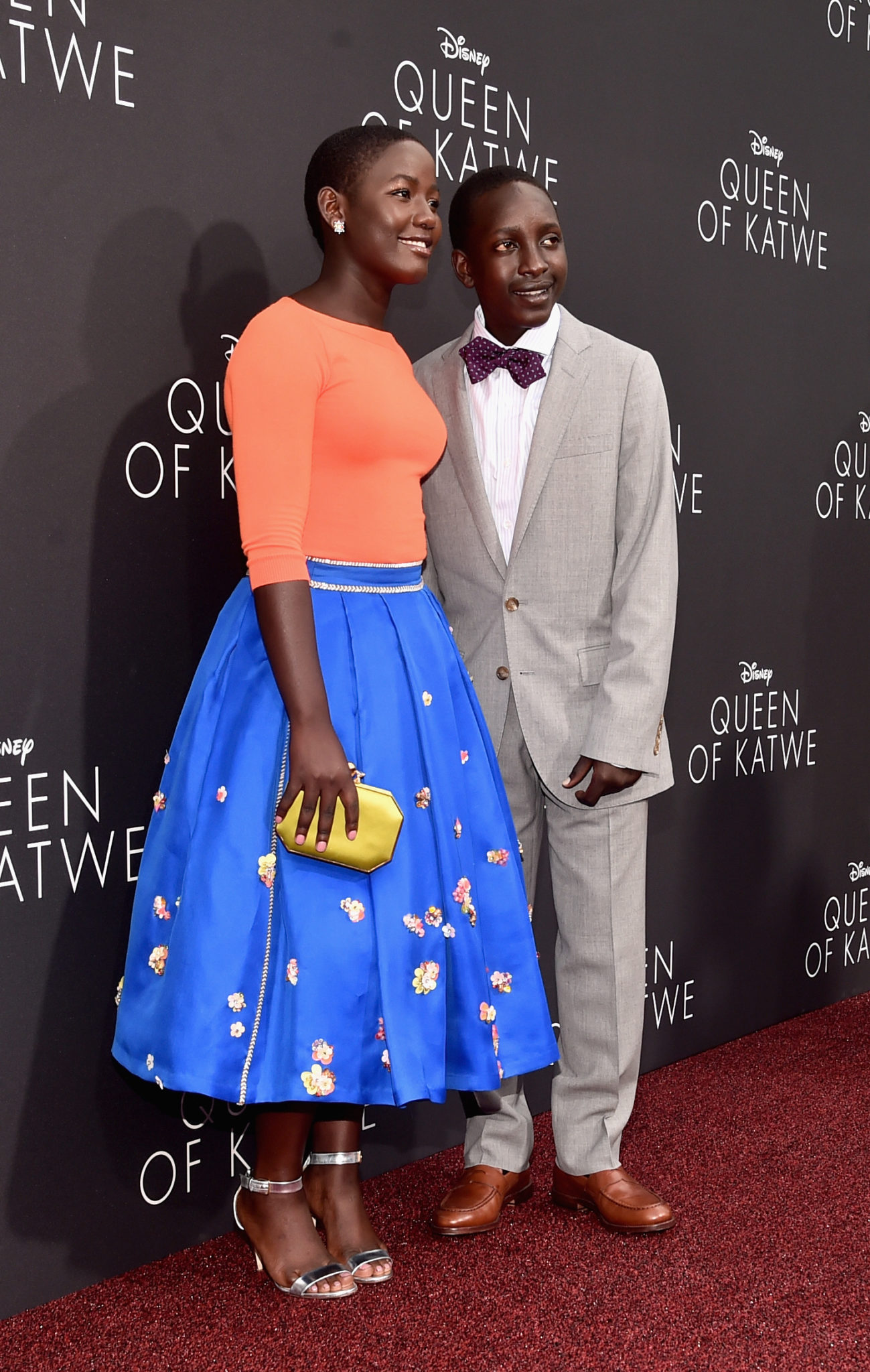 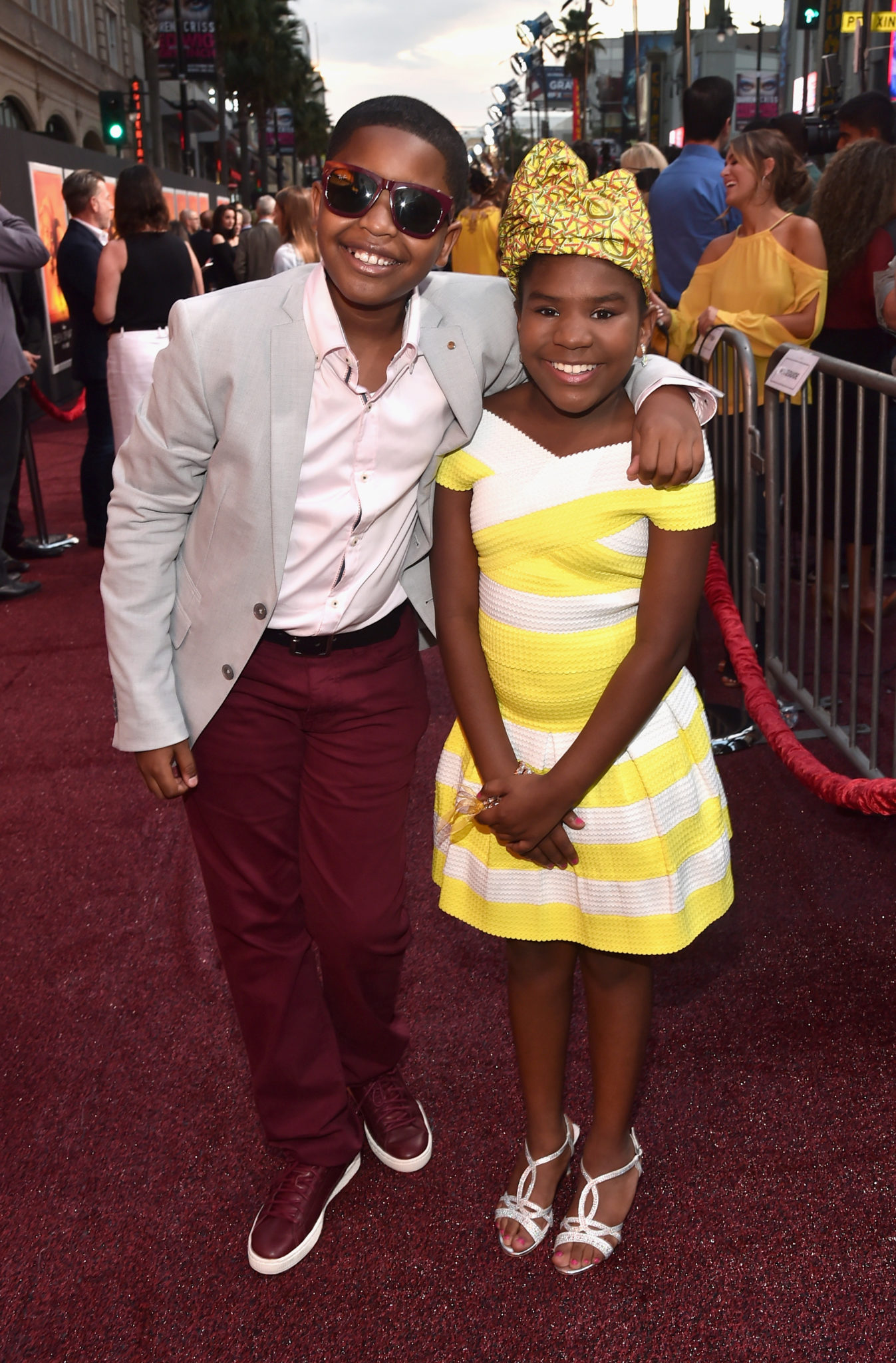 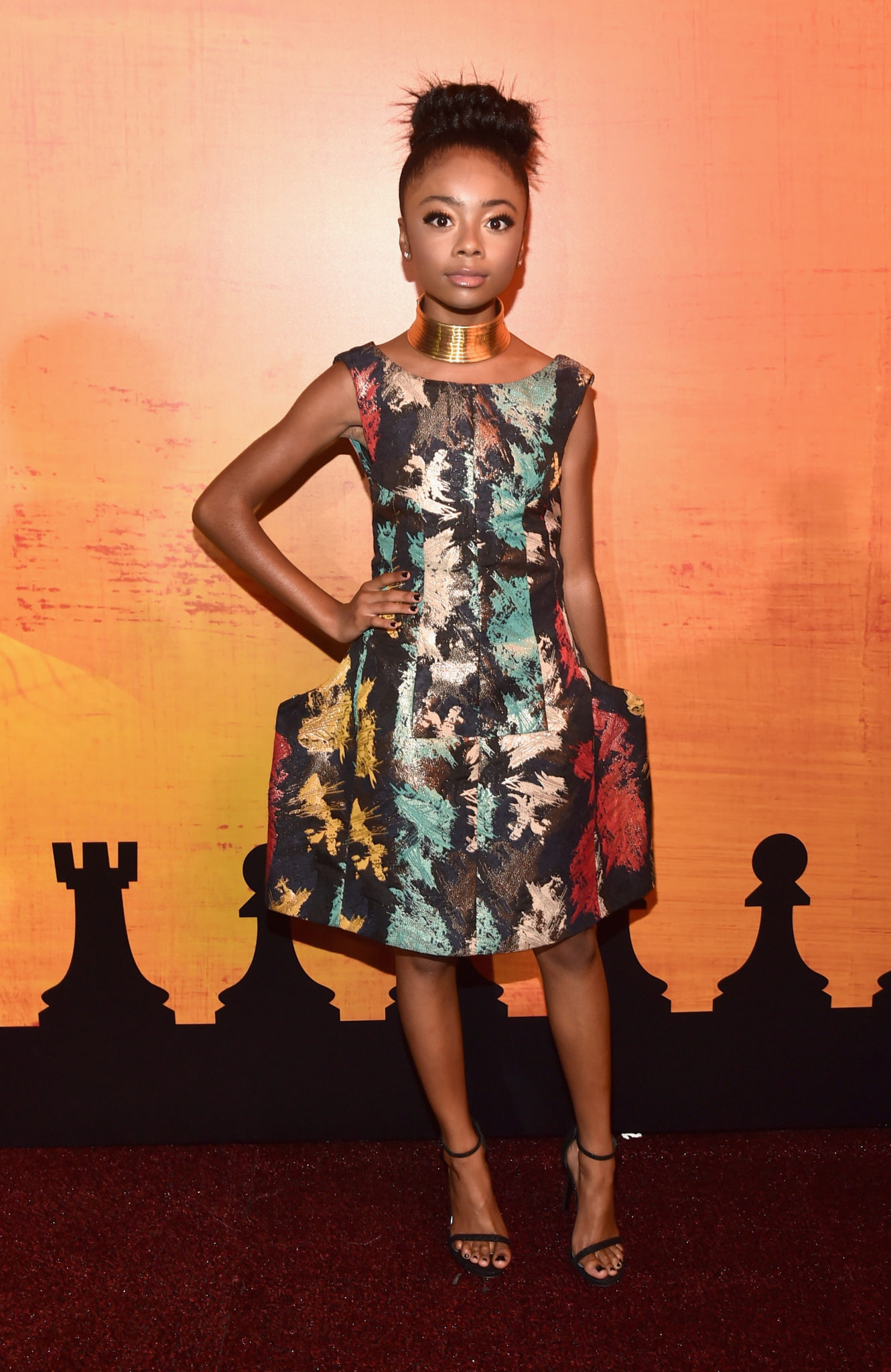 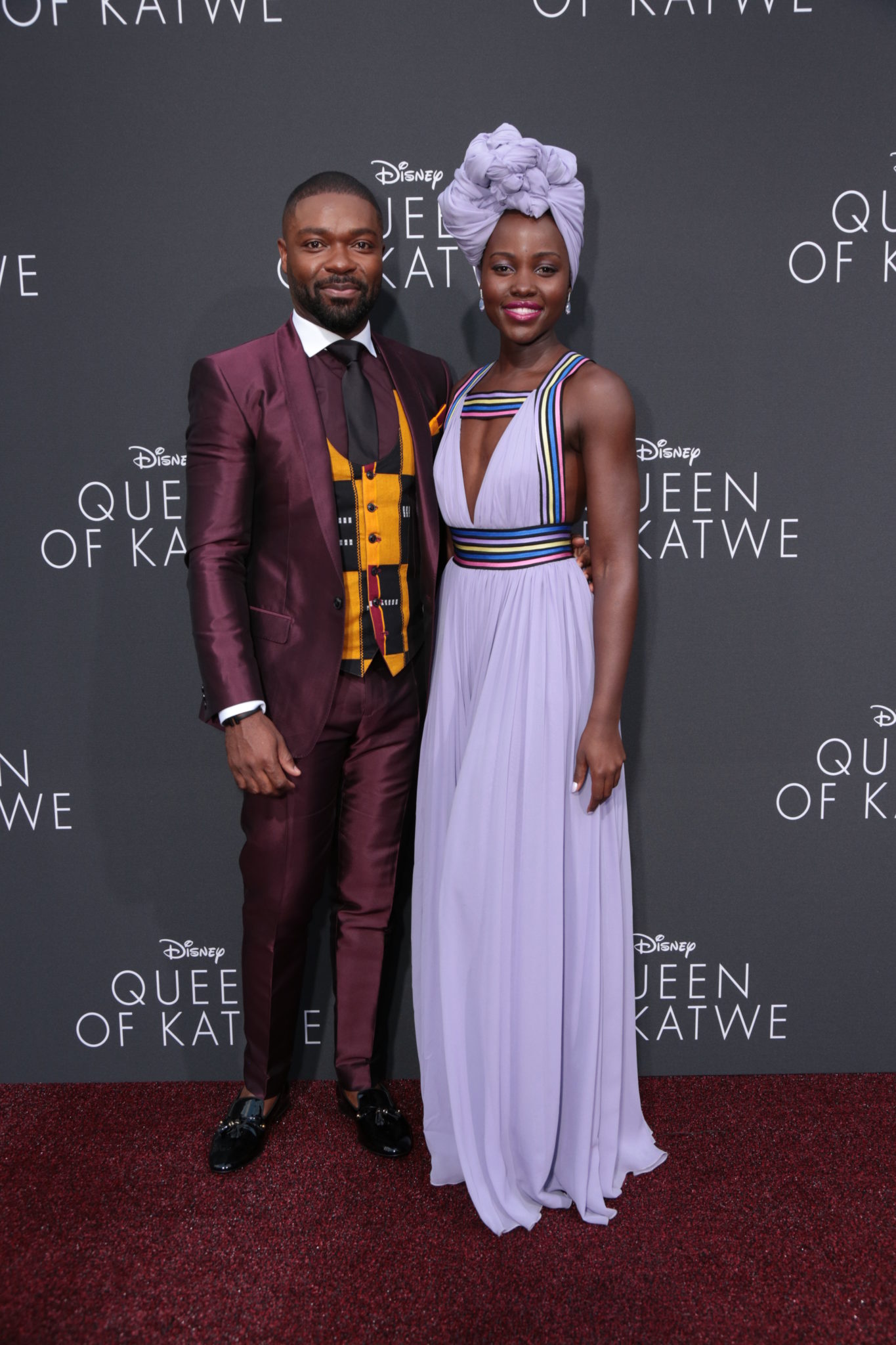