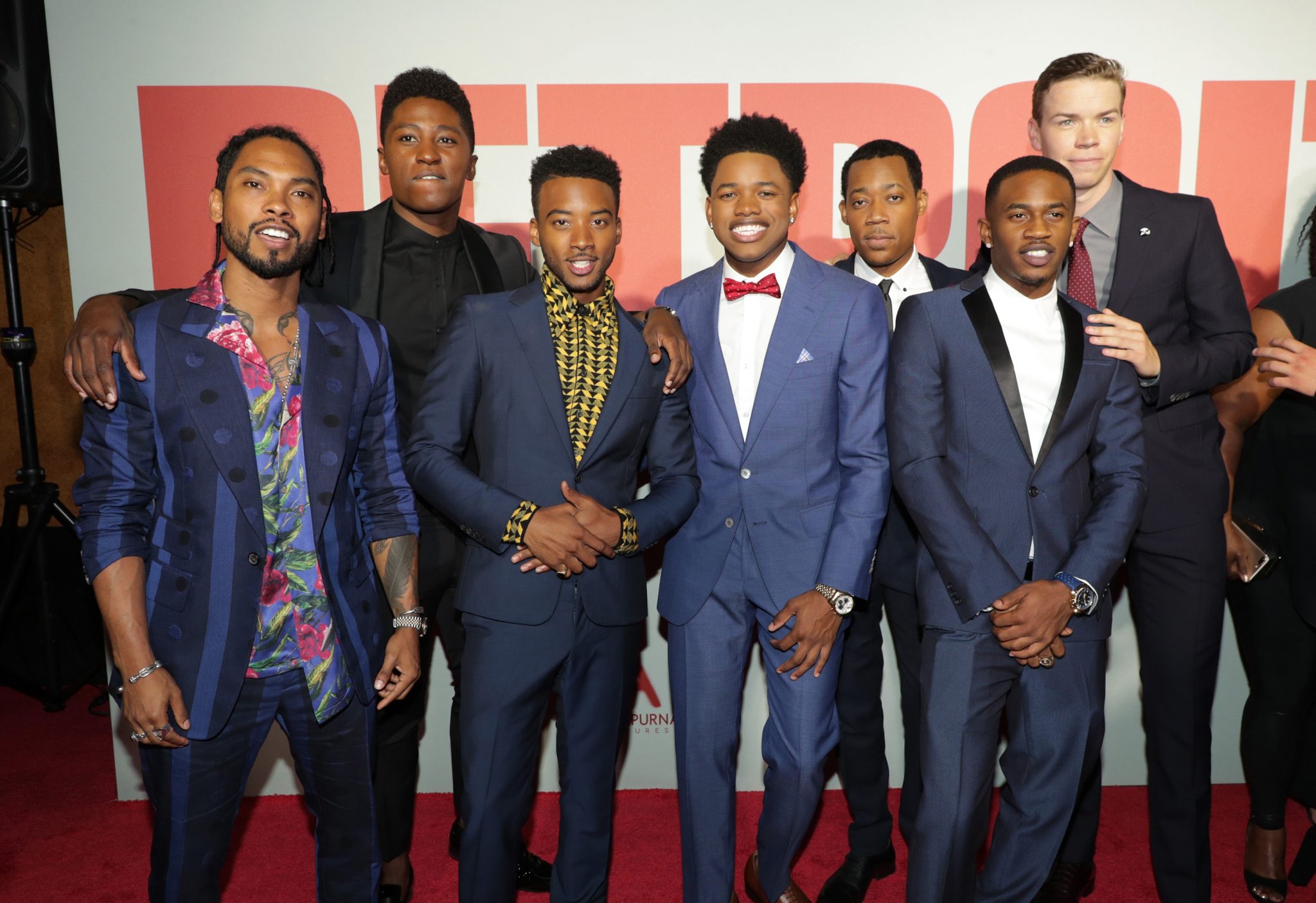 Yesterday, Kathryn Bigelow’s movie DETROIT held it’s World Premiere in Detroit, Michigan at the Fox Theatre.  This was the first premiere ever held at Fox Theatre with an estimated 2,200 people in attendance. I had the pleasure of seeing the film here in Atlanta last night and I was blown away! Check out the red carpet arrivals and don’t forget to support the film which hits select theaters on July 28th and everywhere on August 4th! Check your local listings for cities and times. More details, pics and trailer are inside… 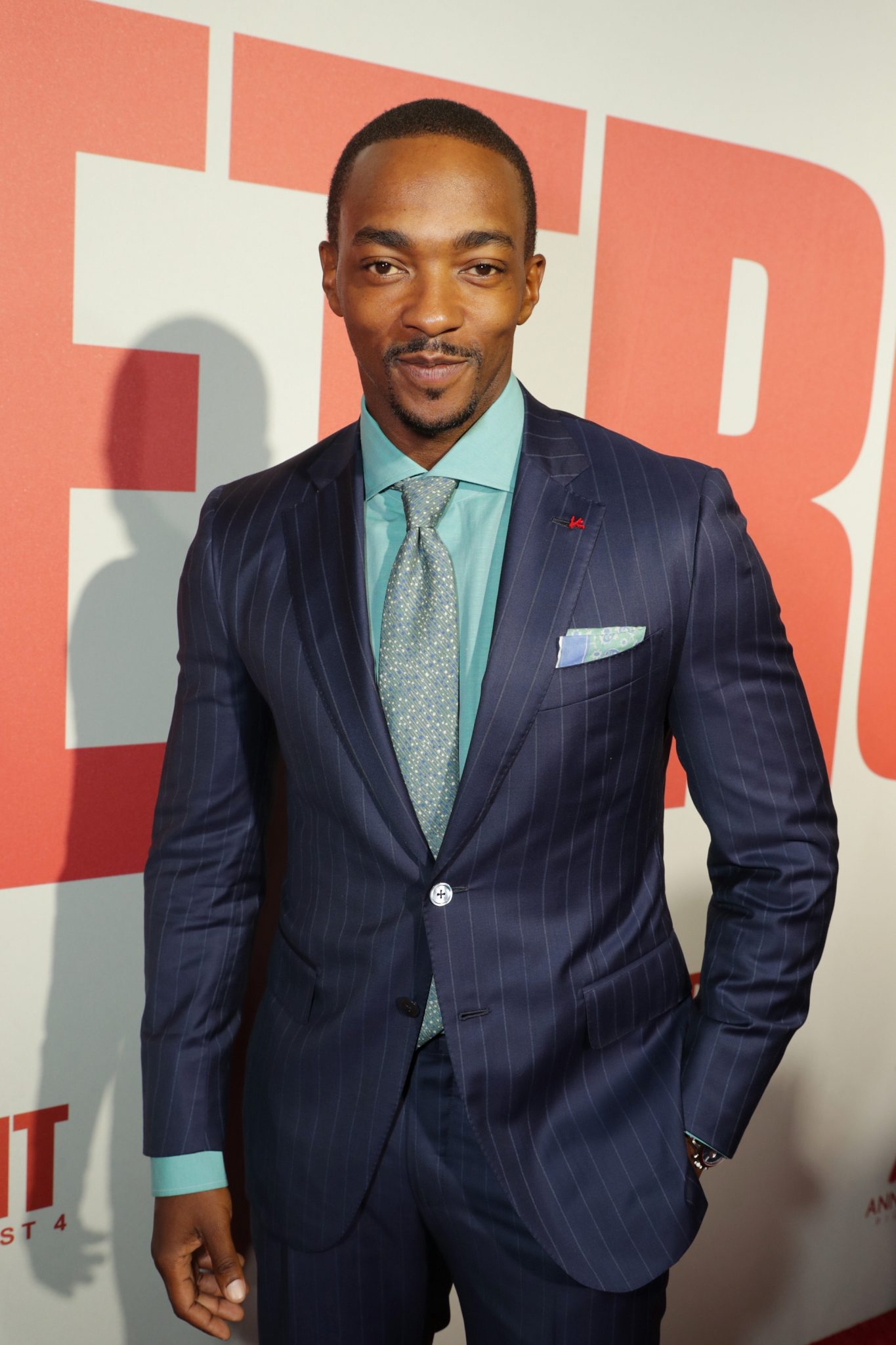 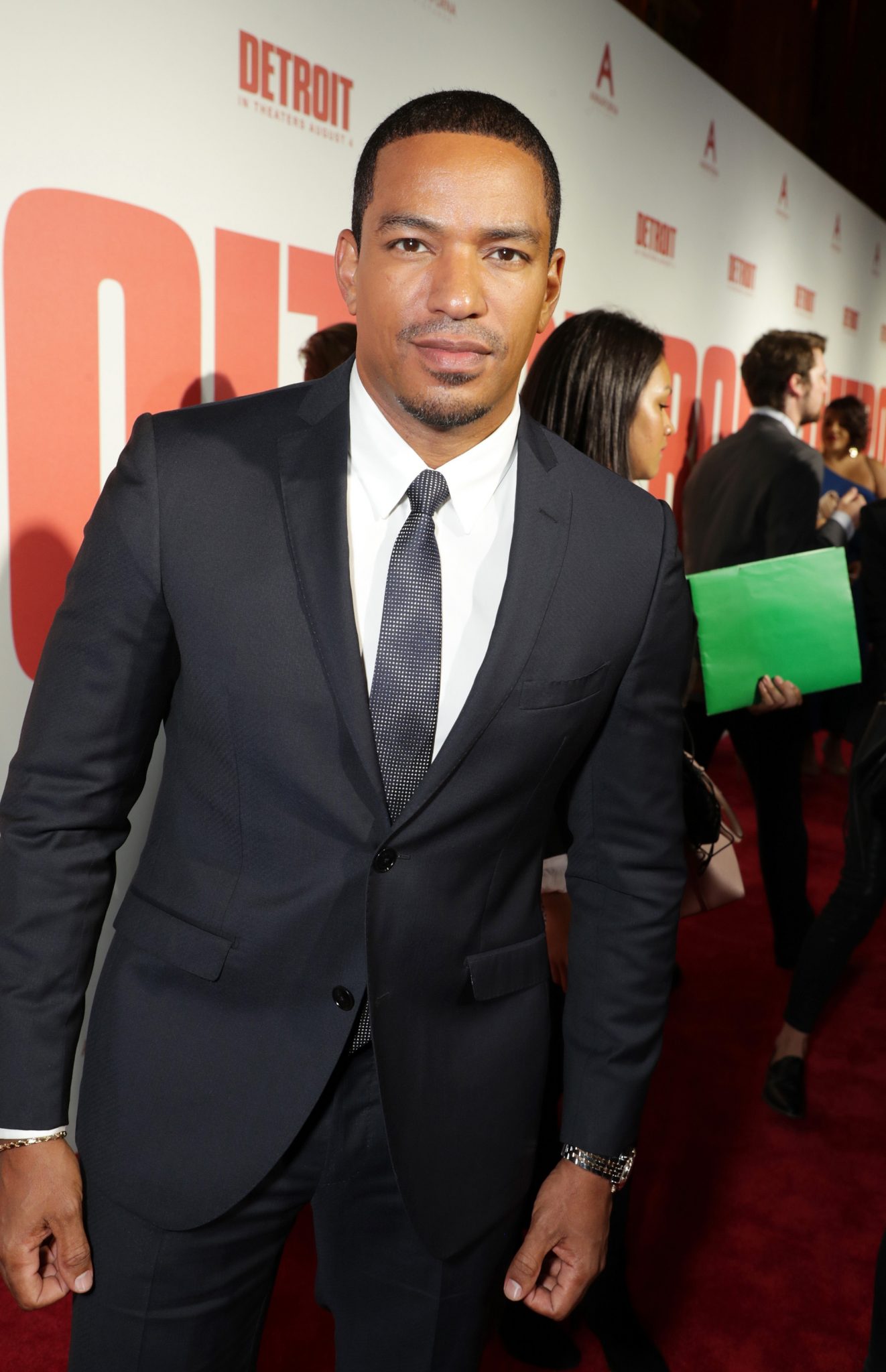 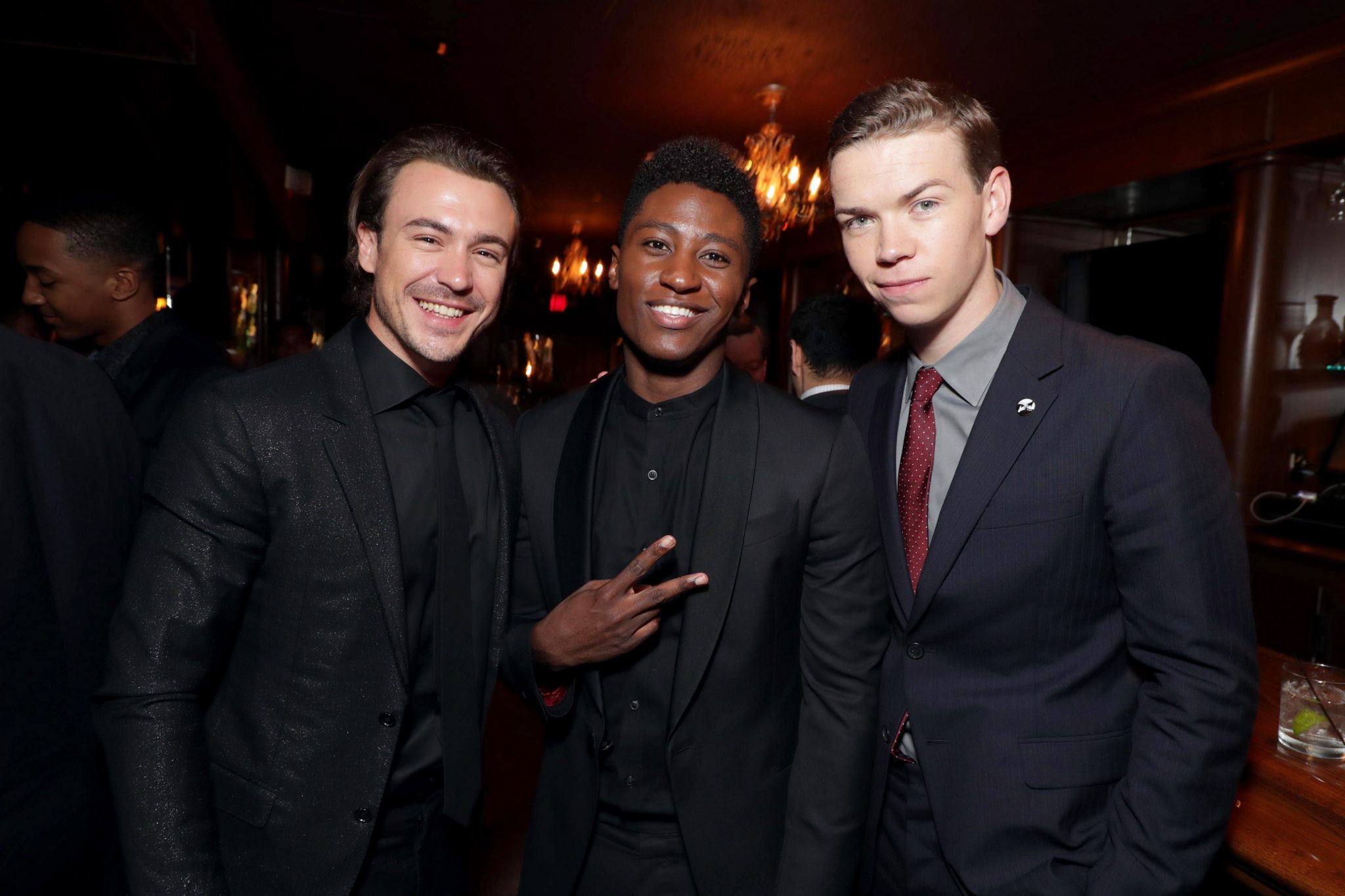 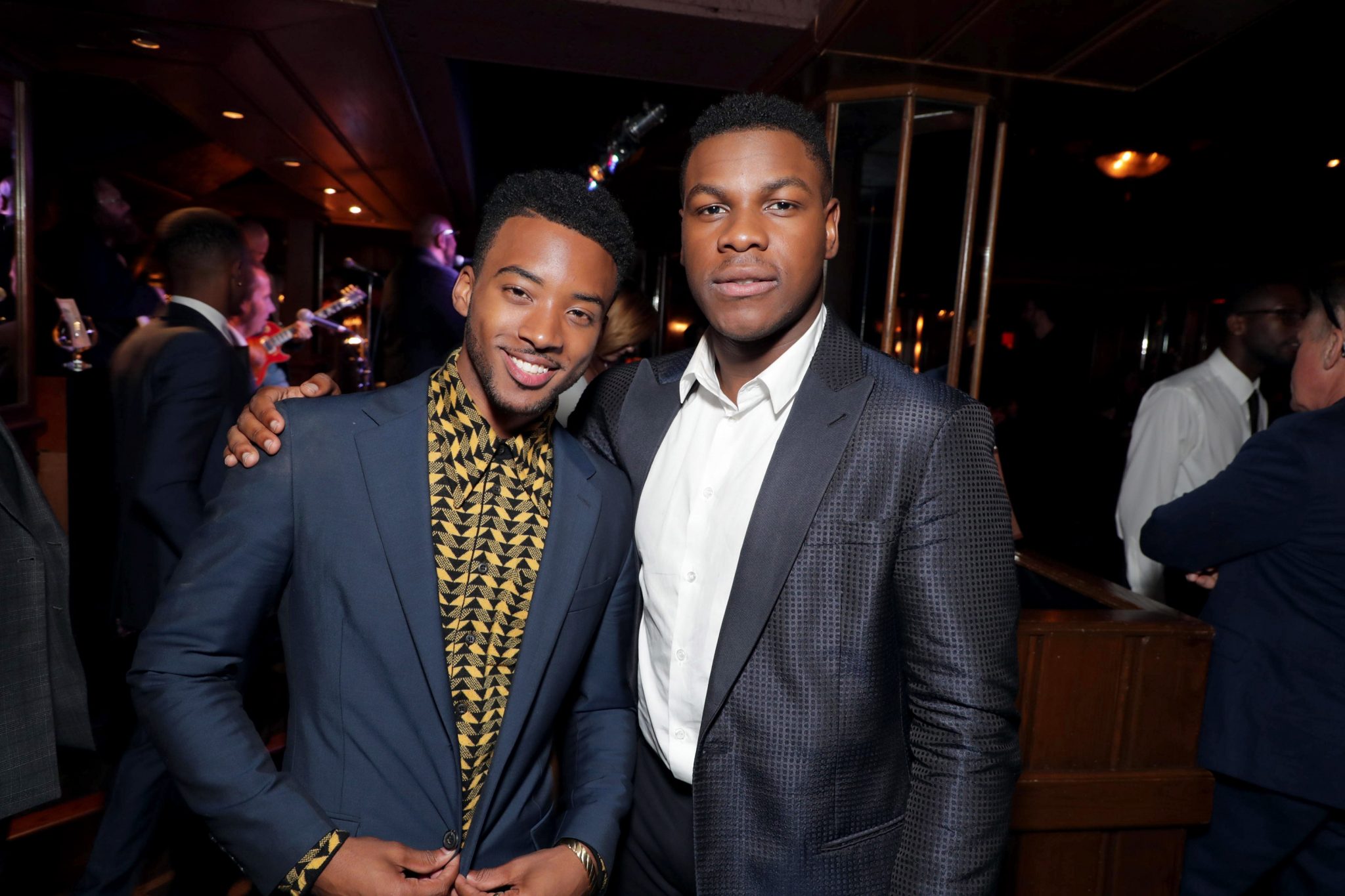 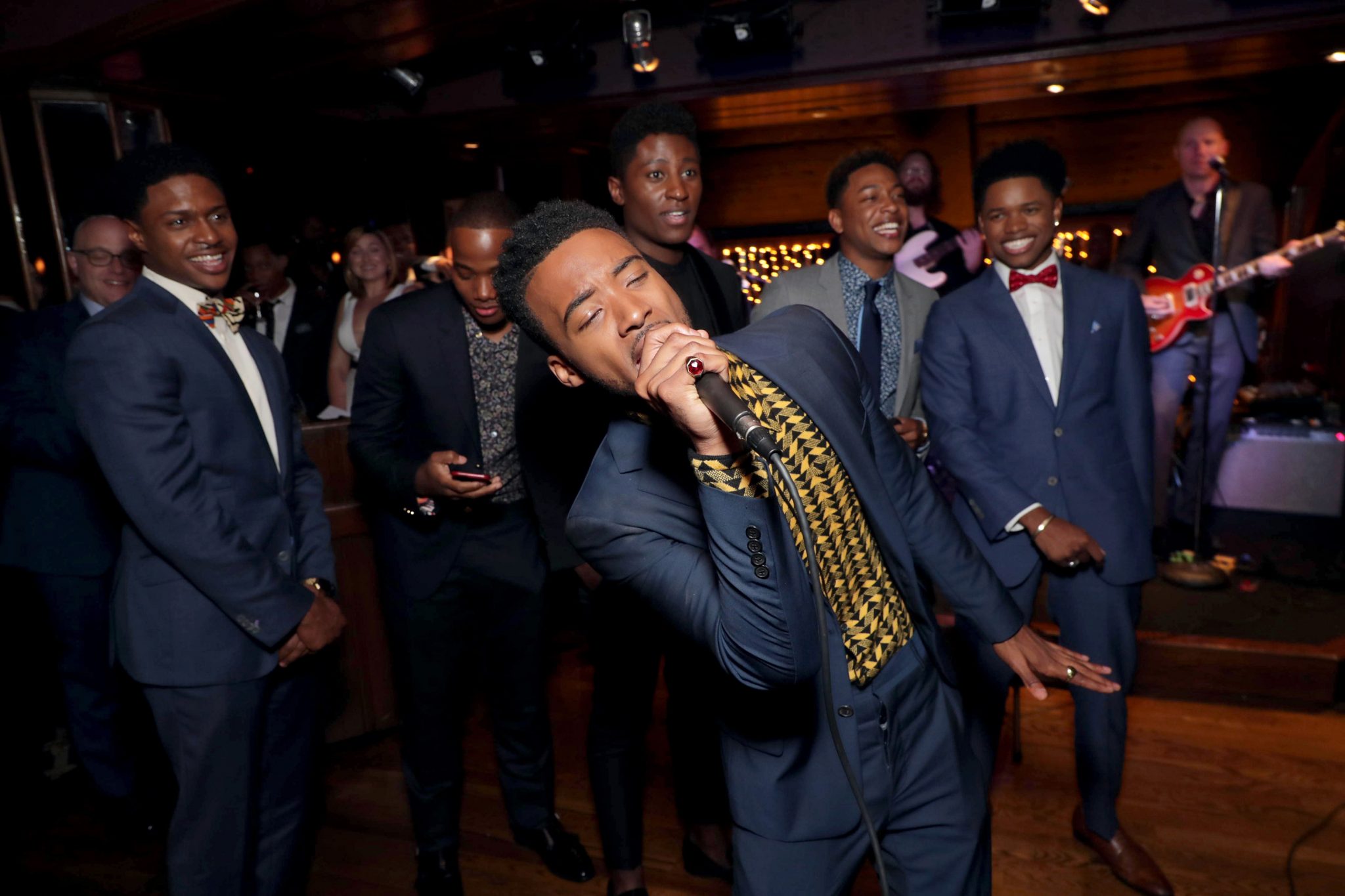 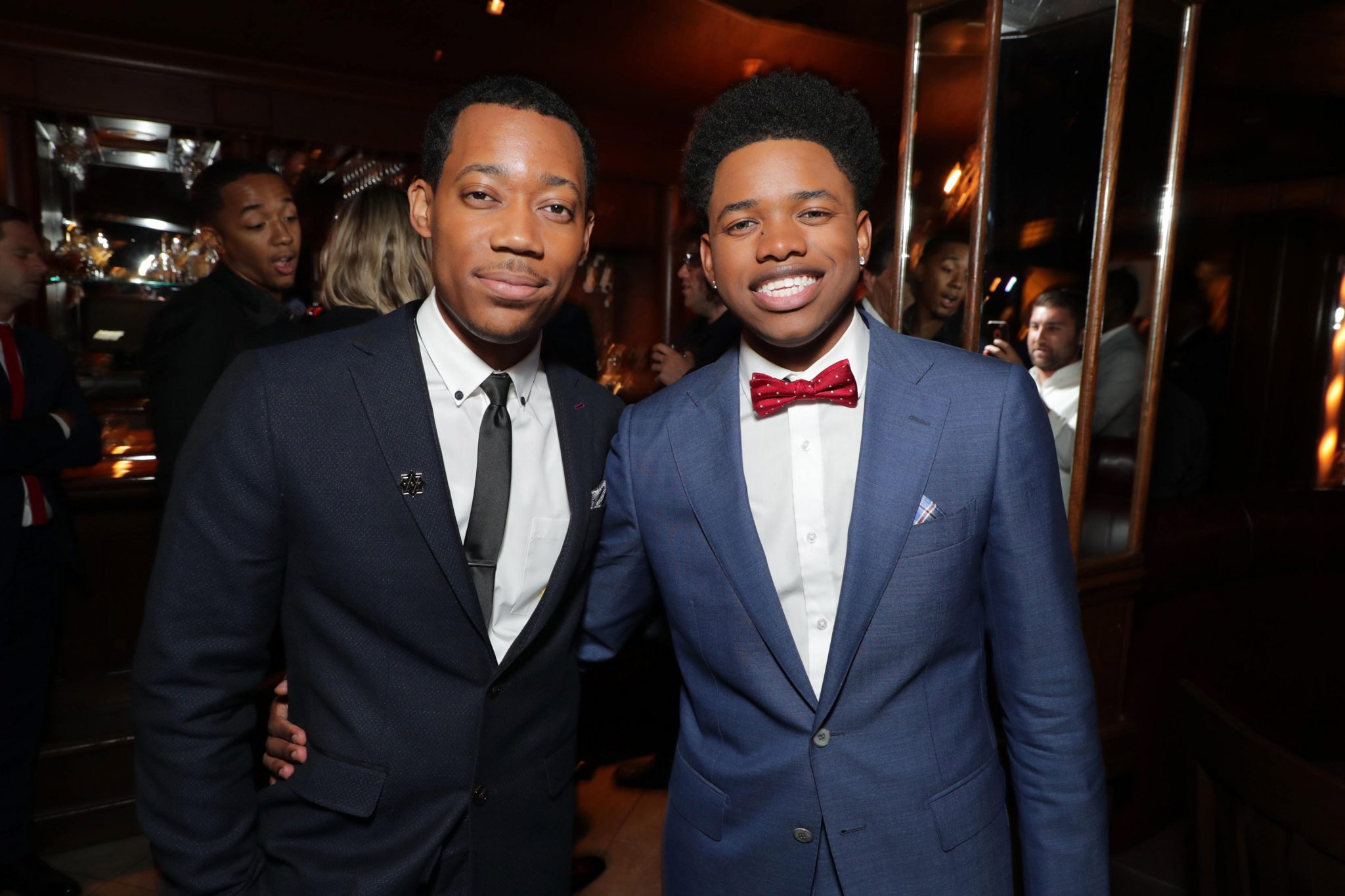 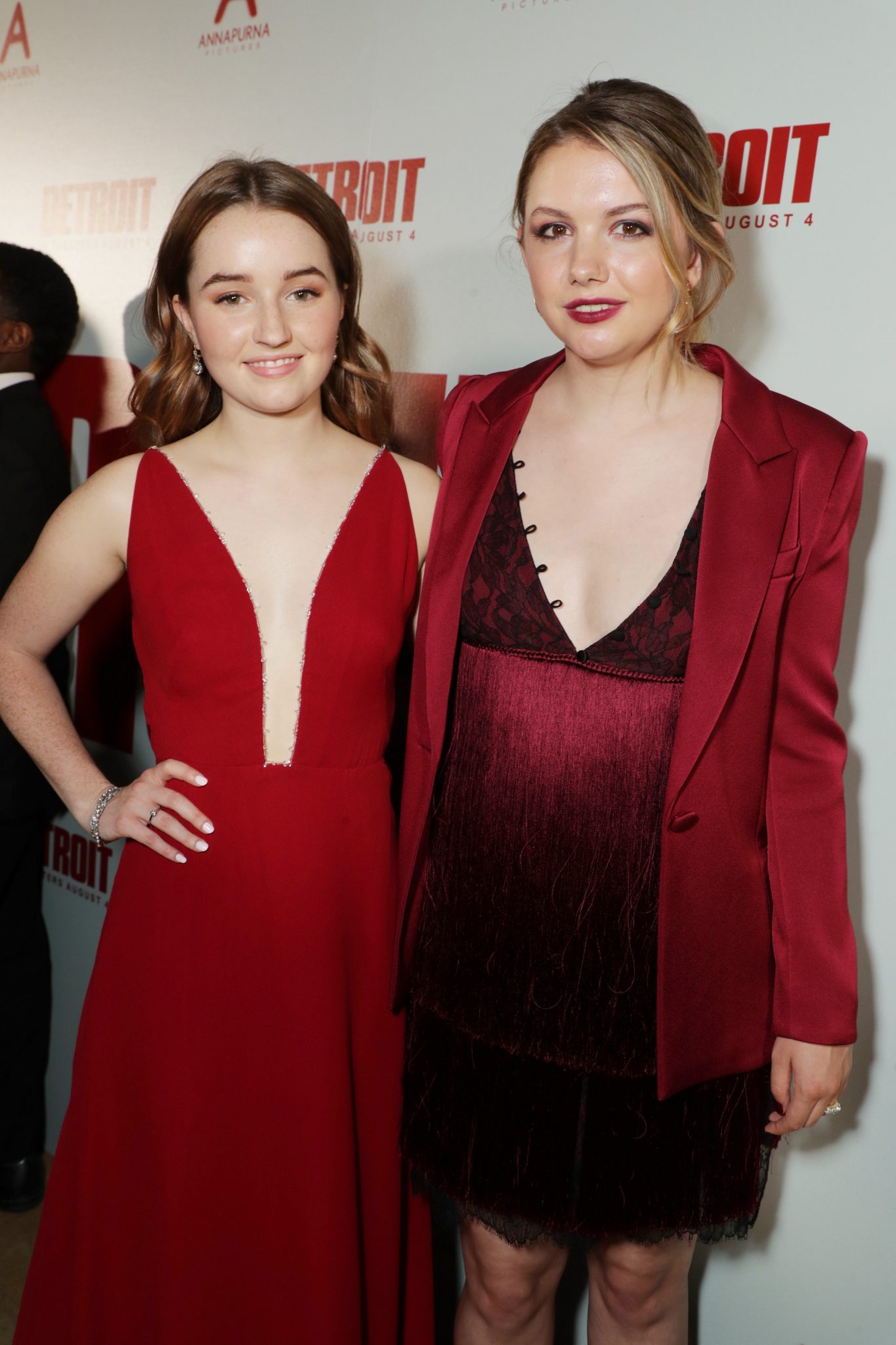 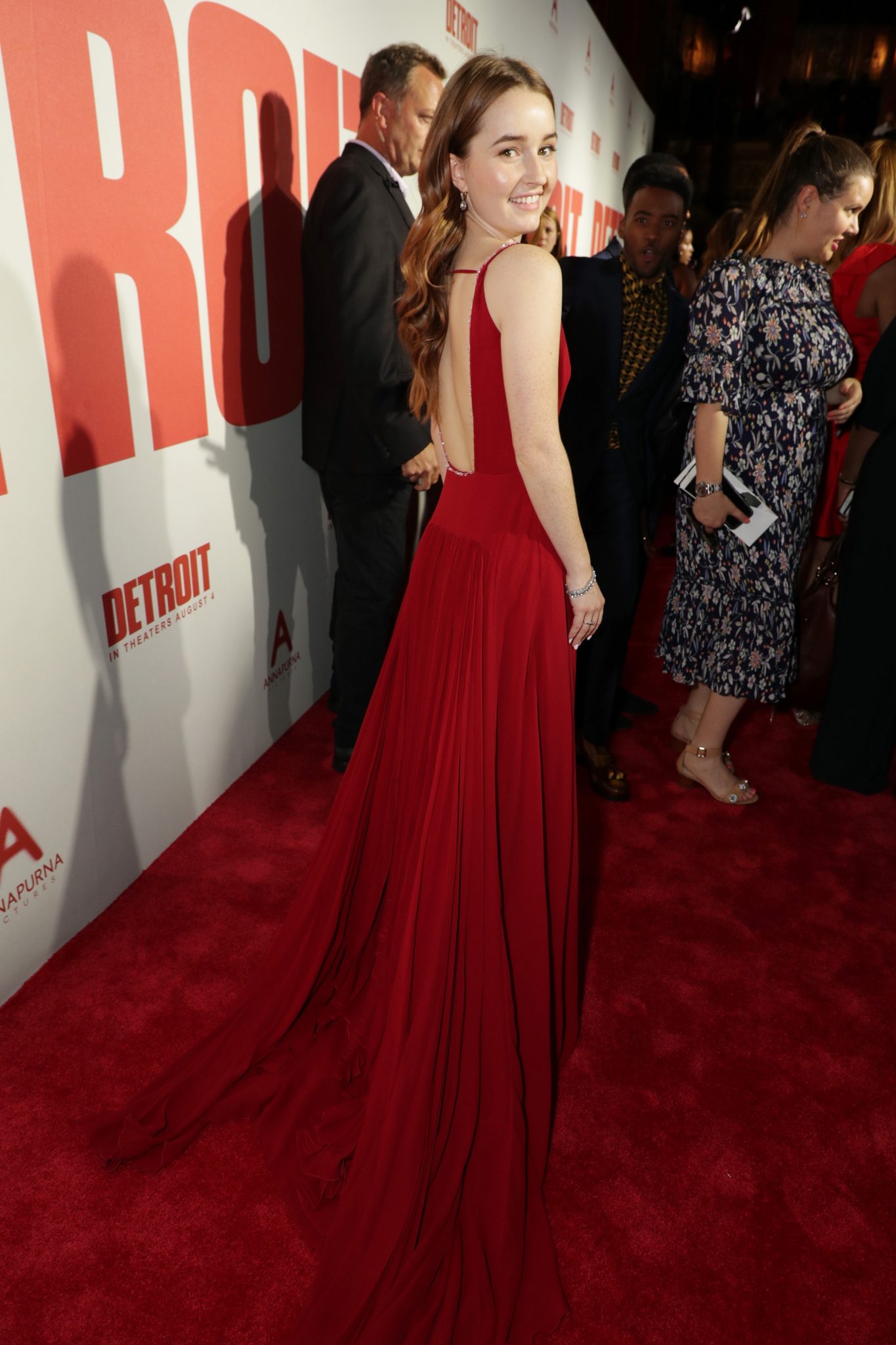 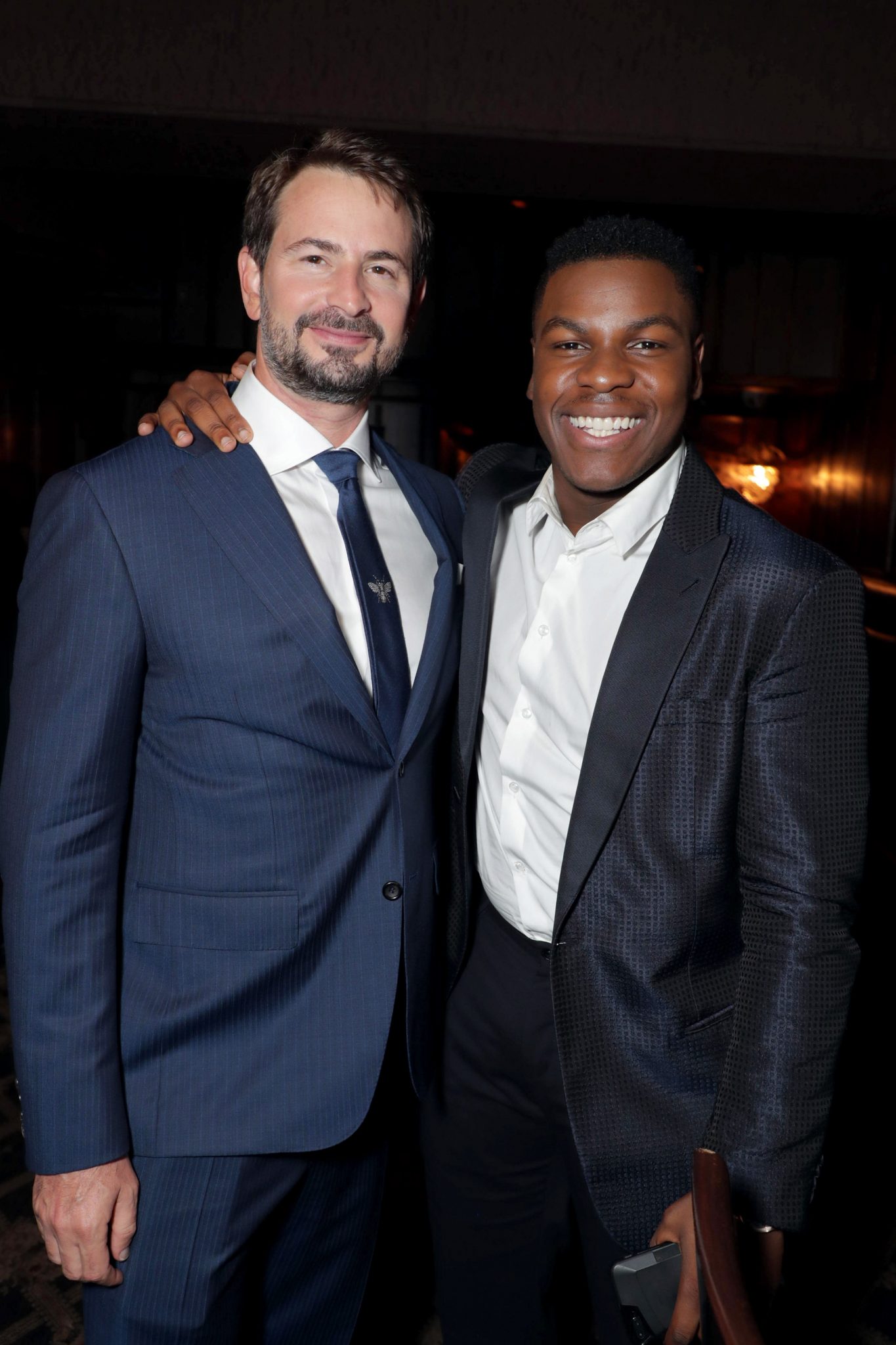 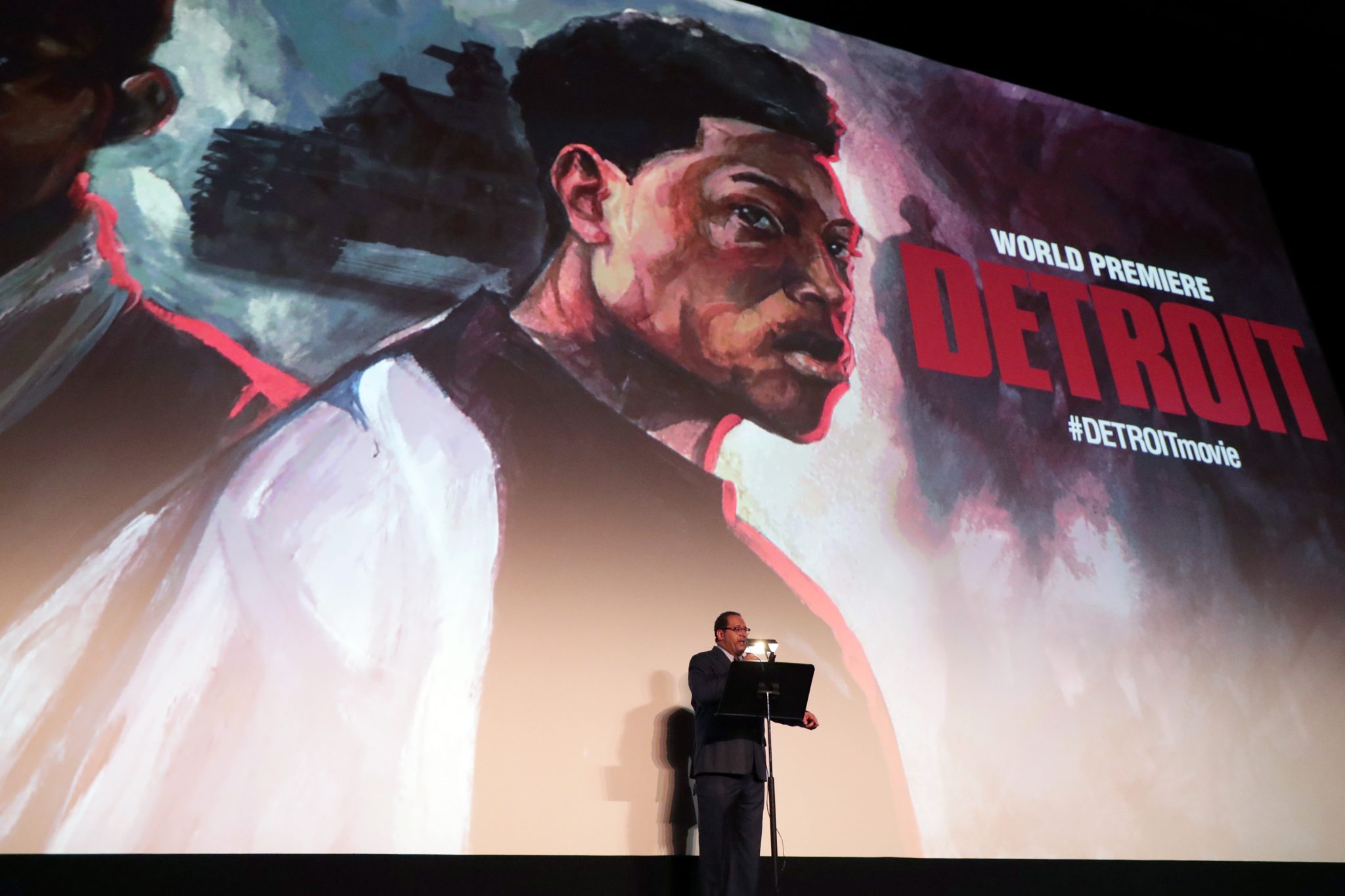 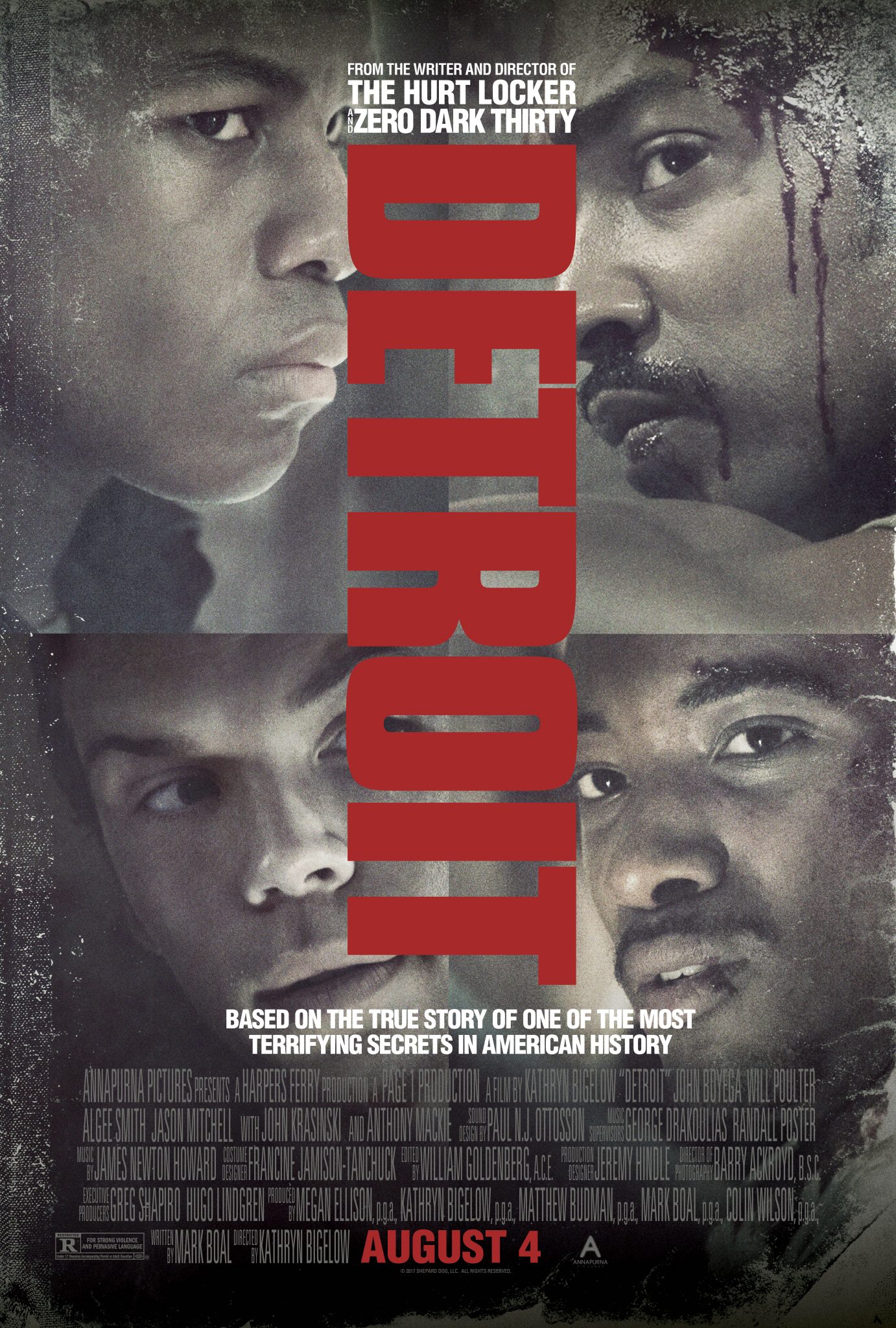