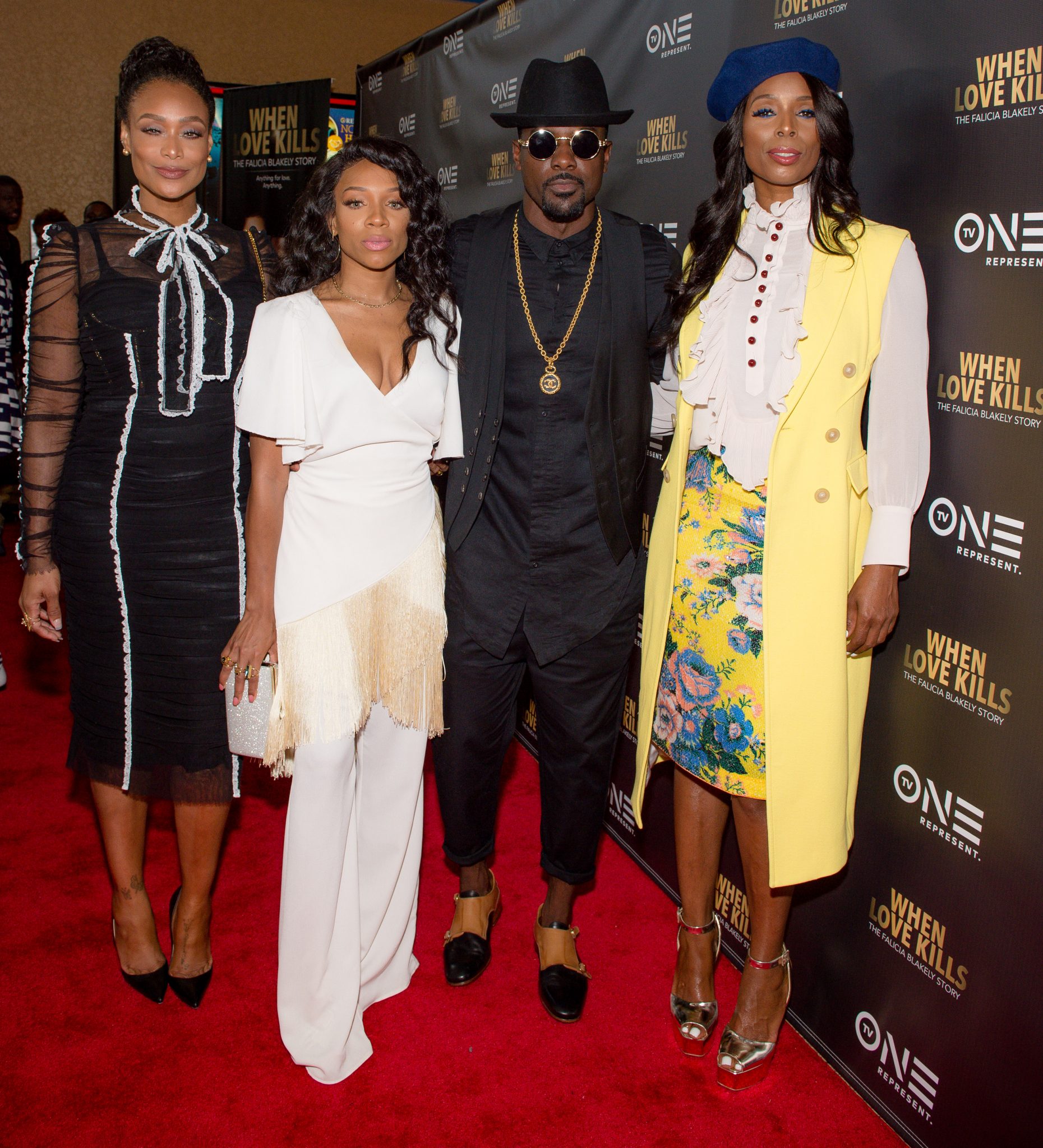 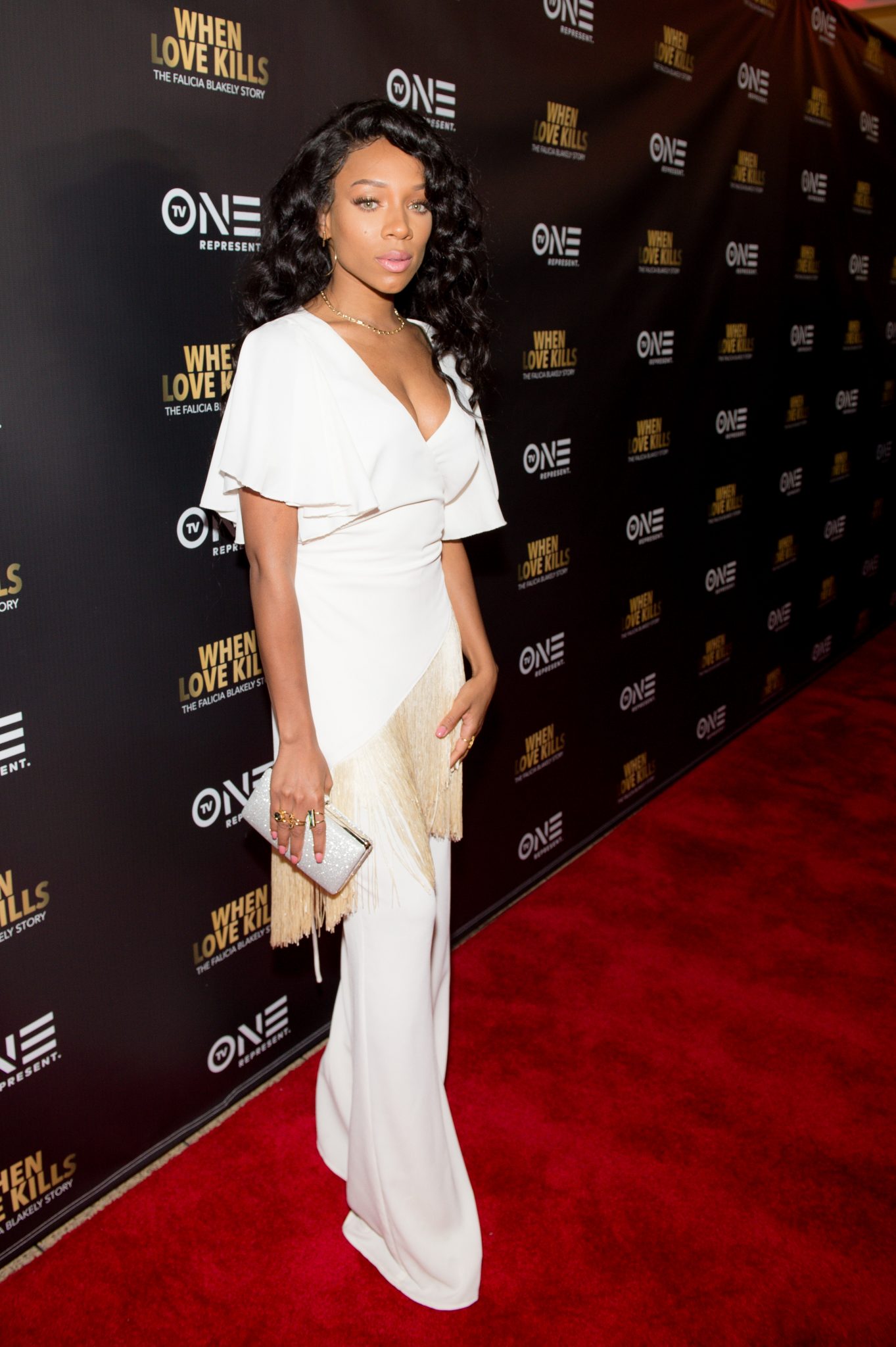 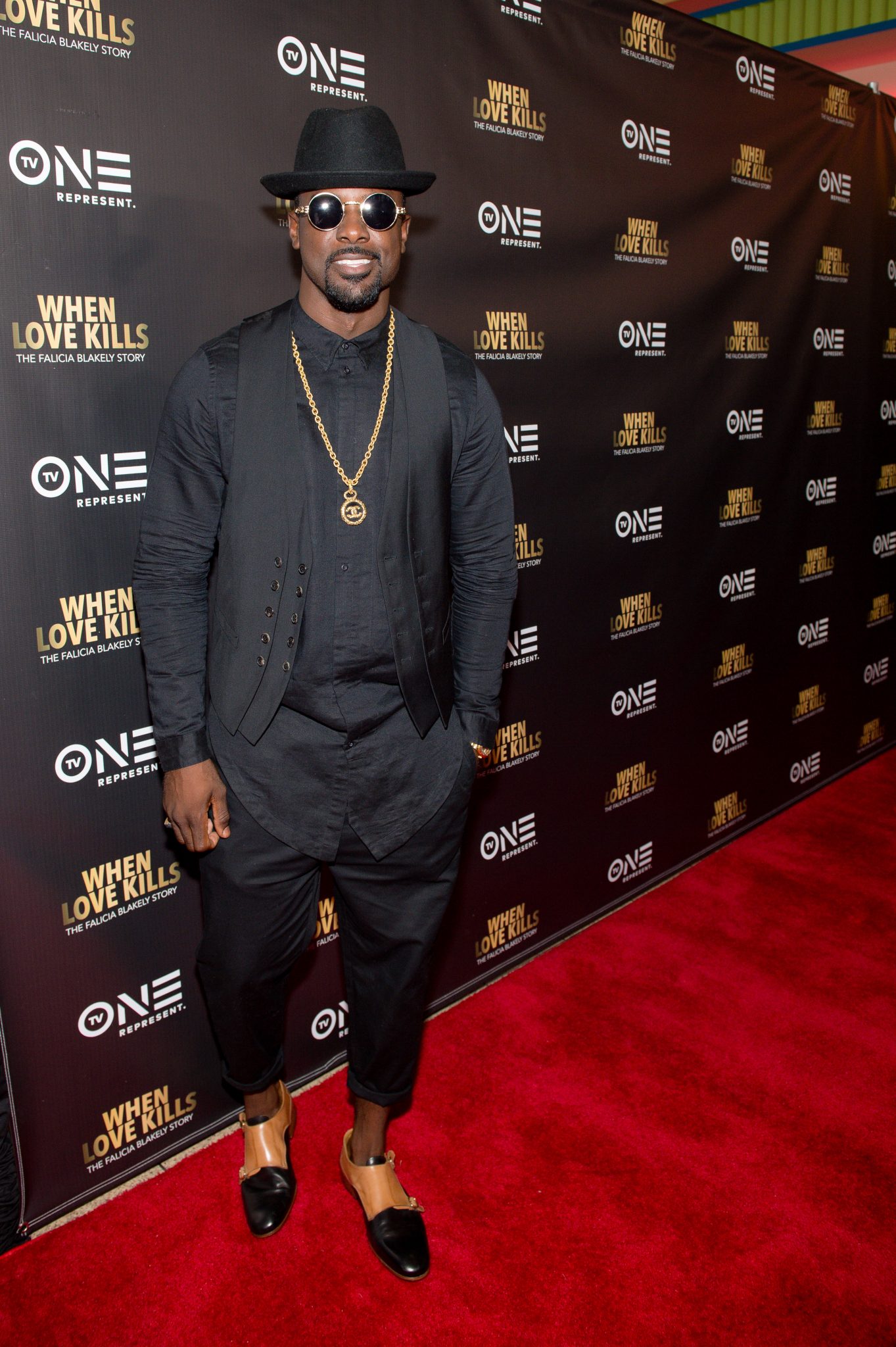 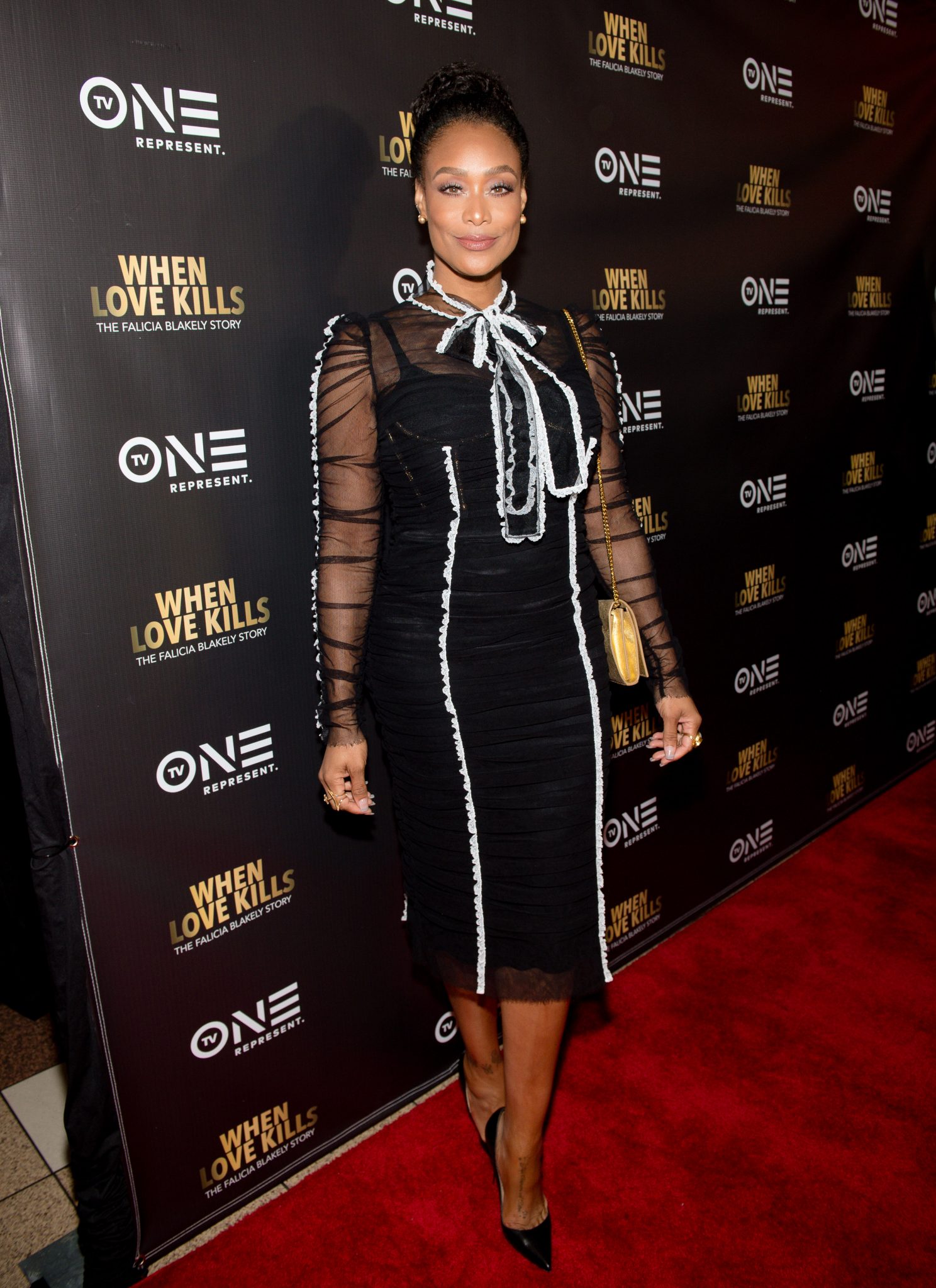 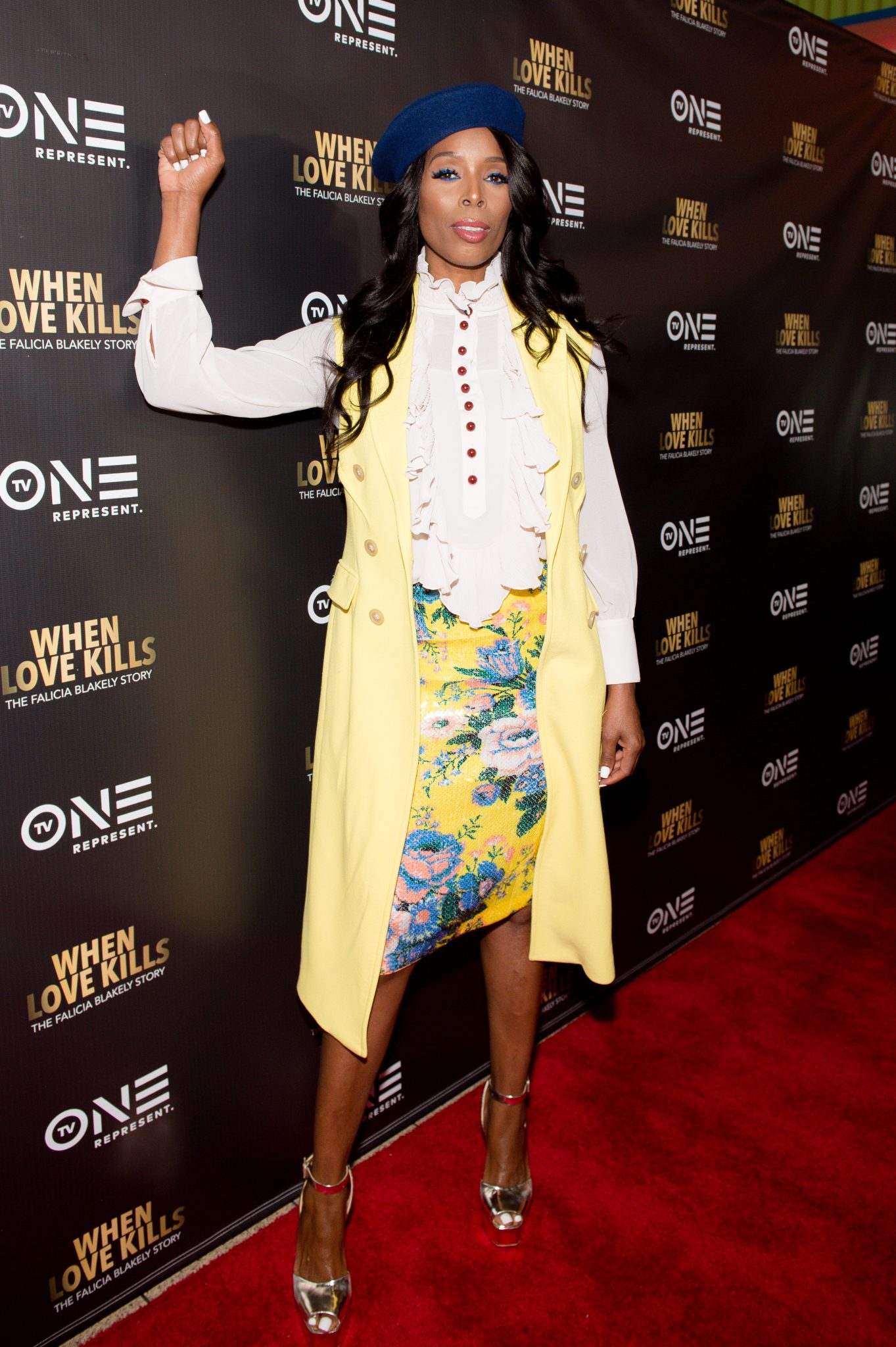 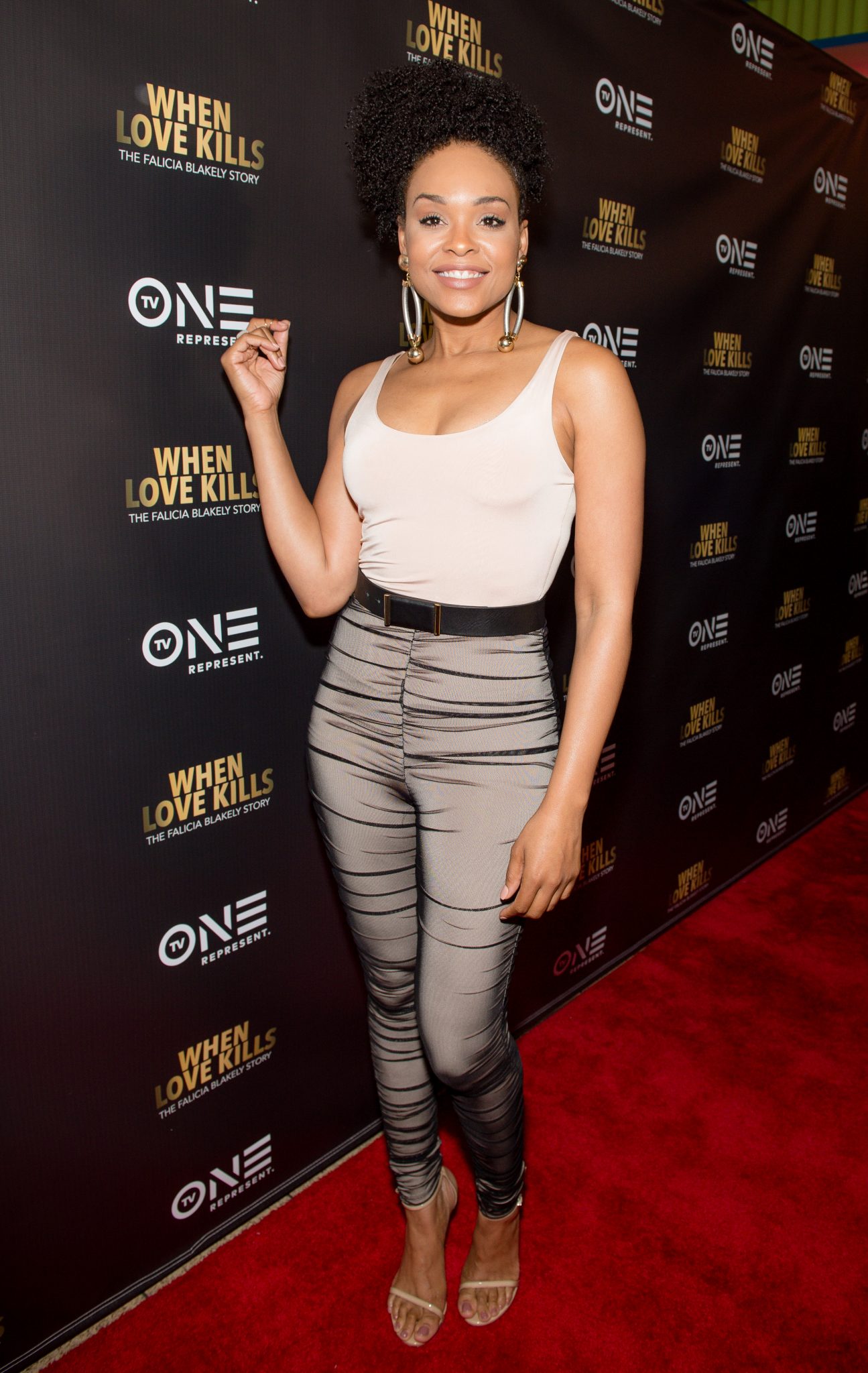 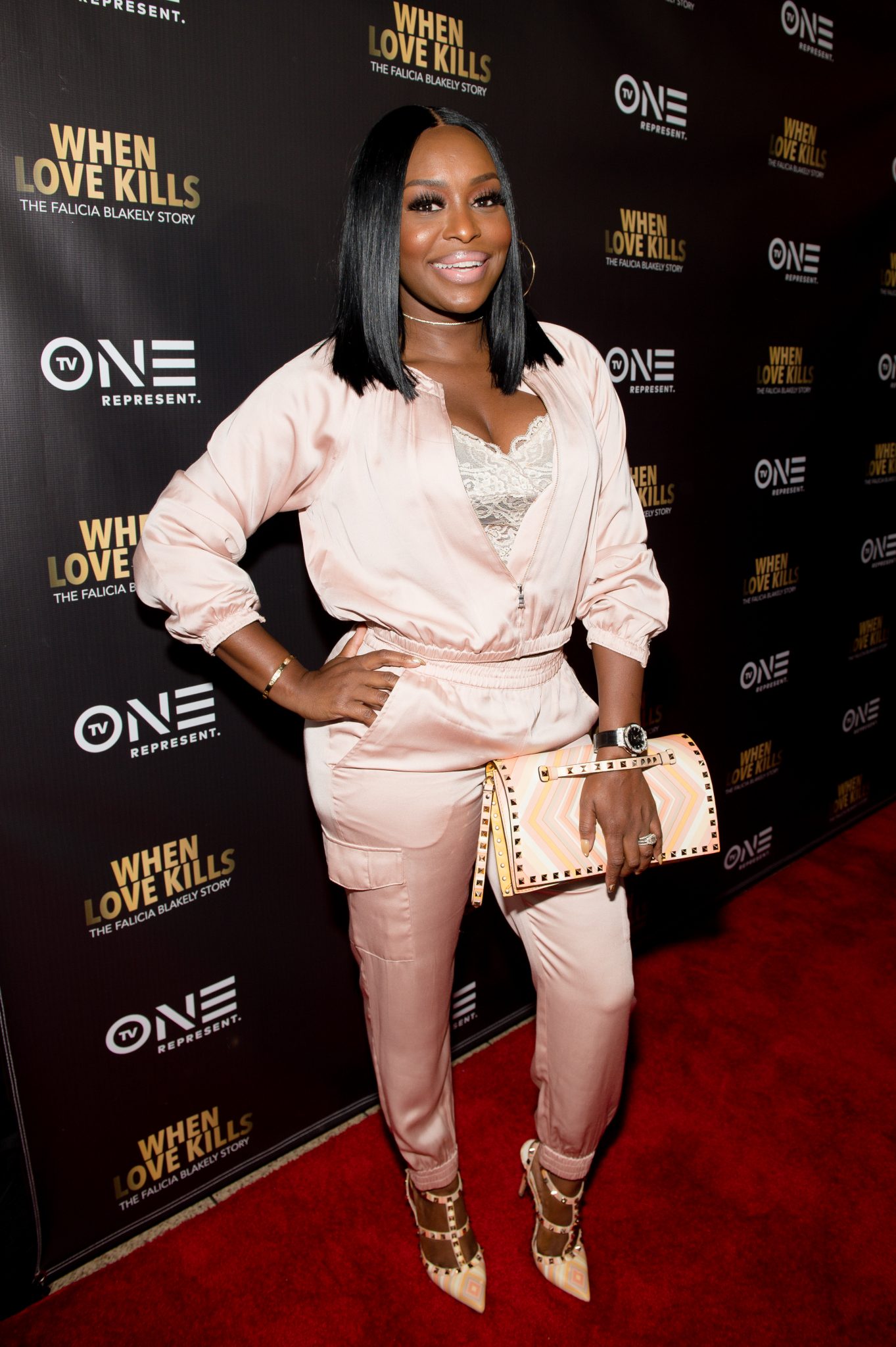 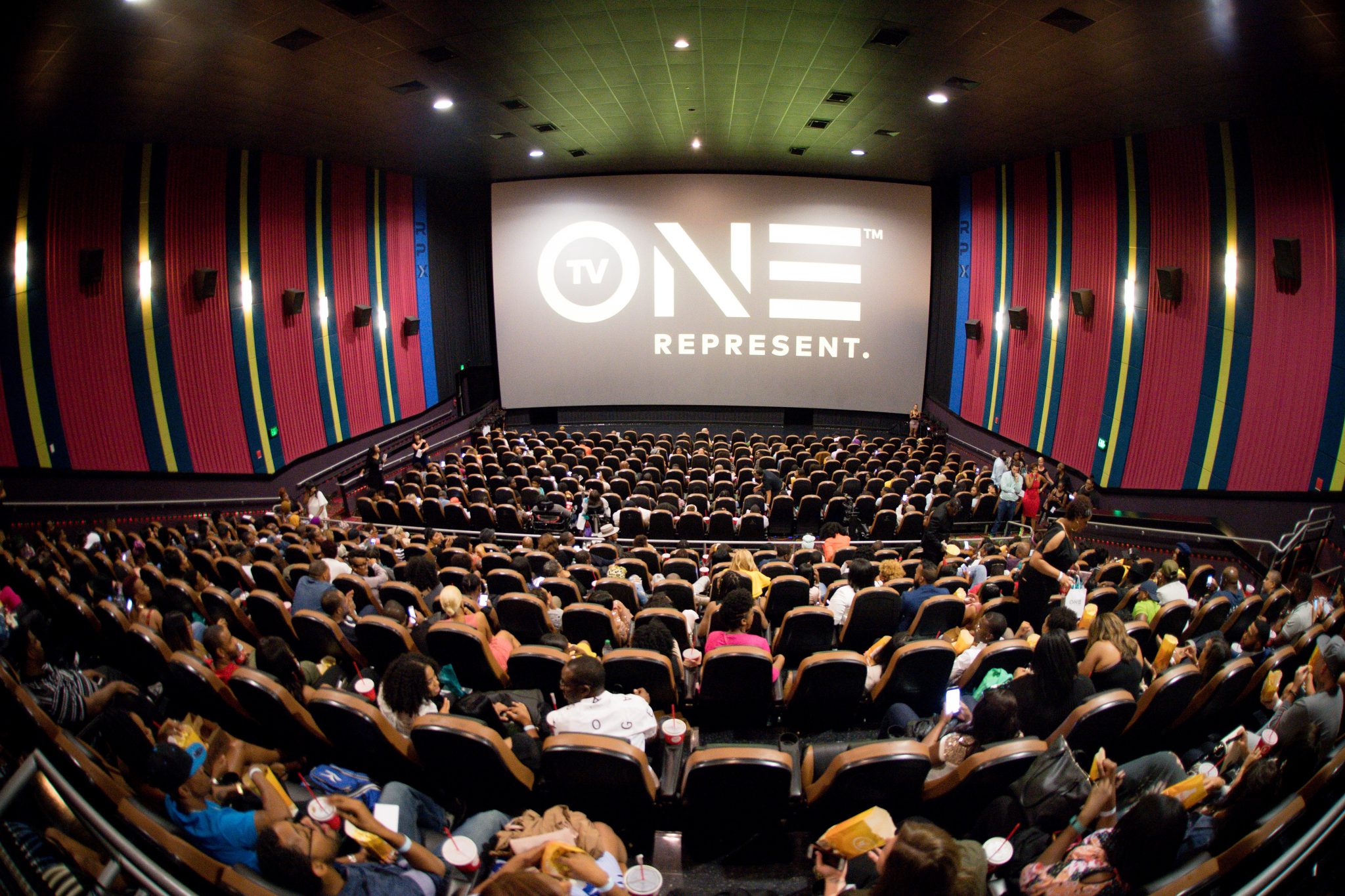 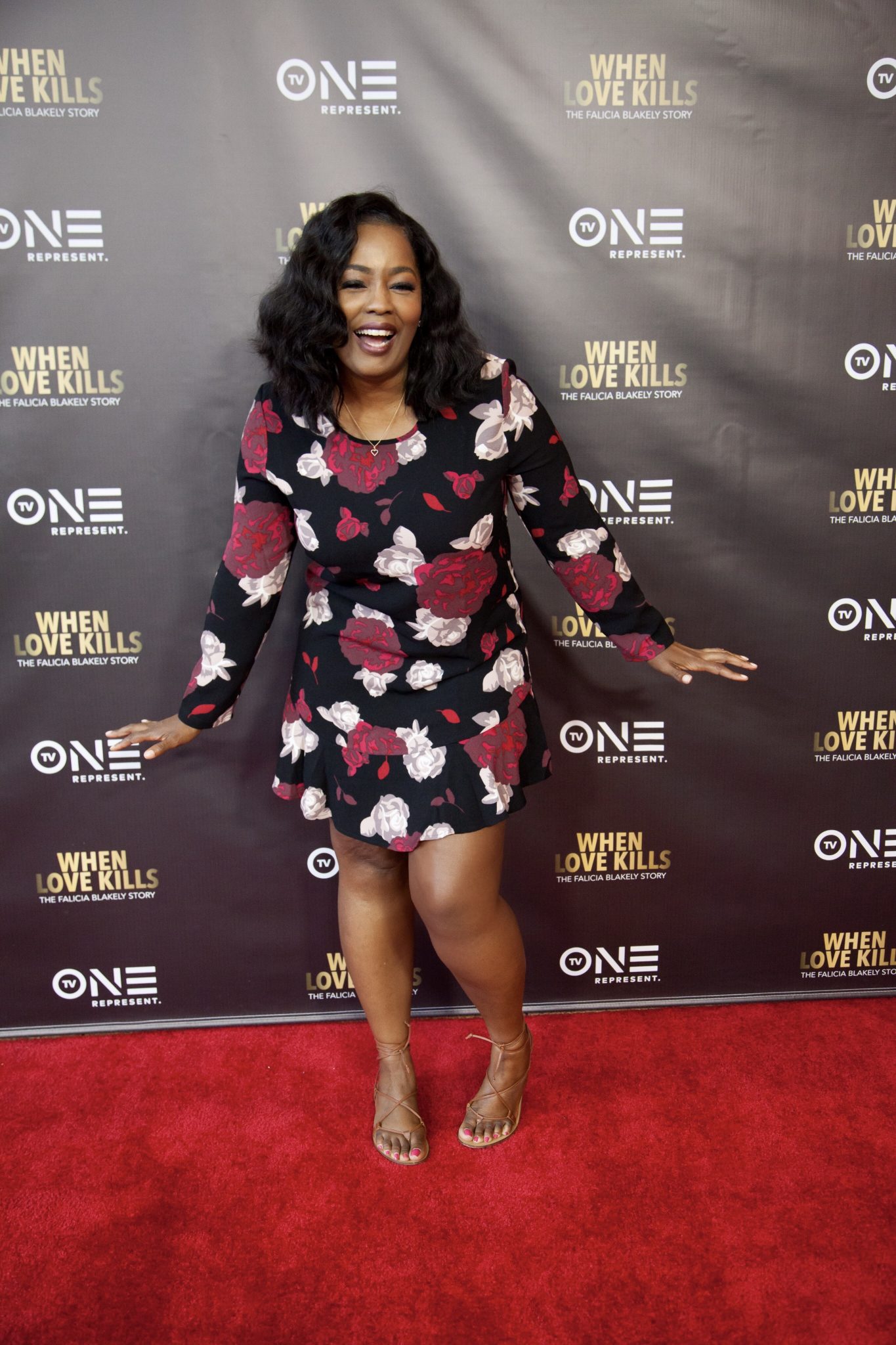 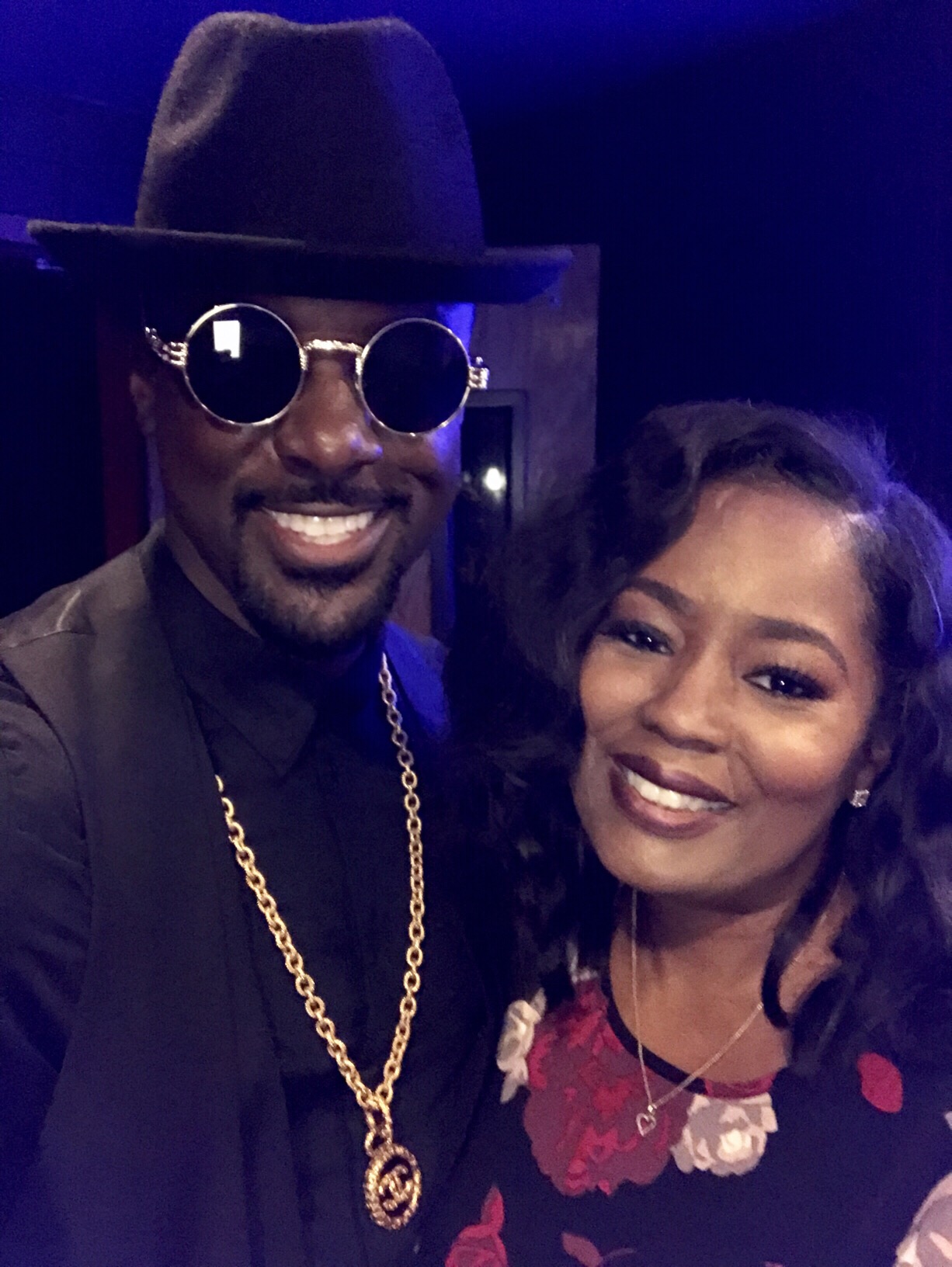 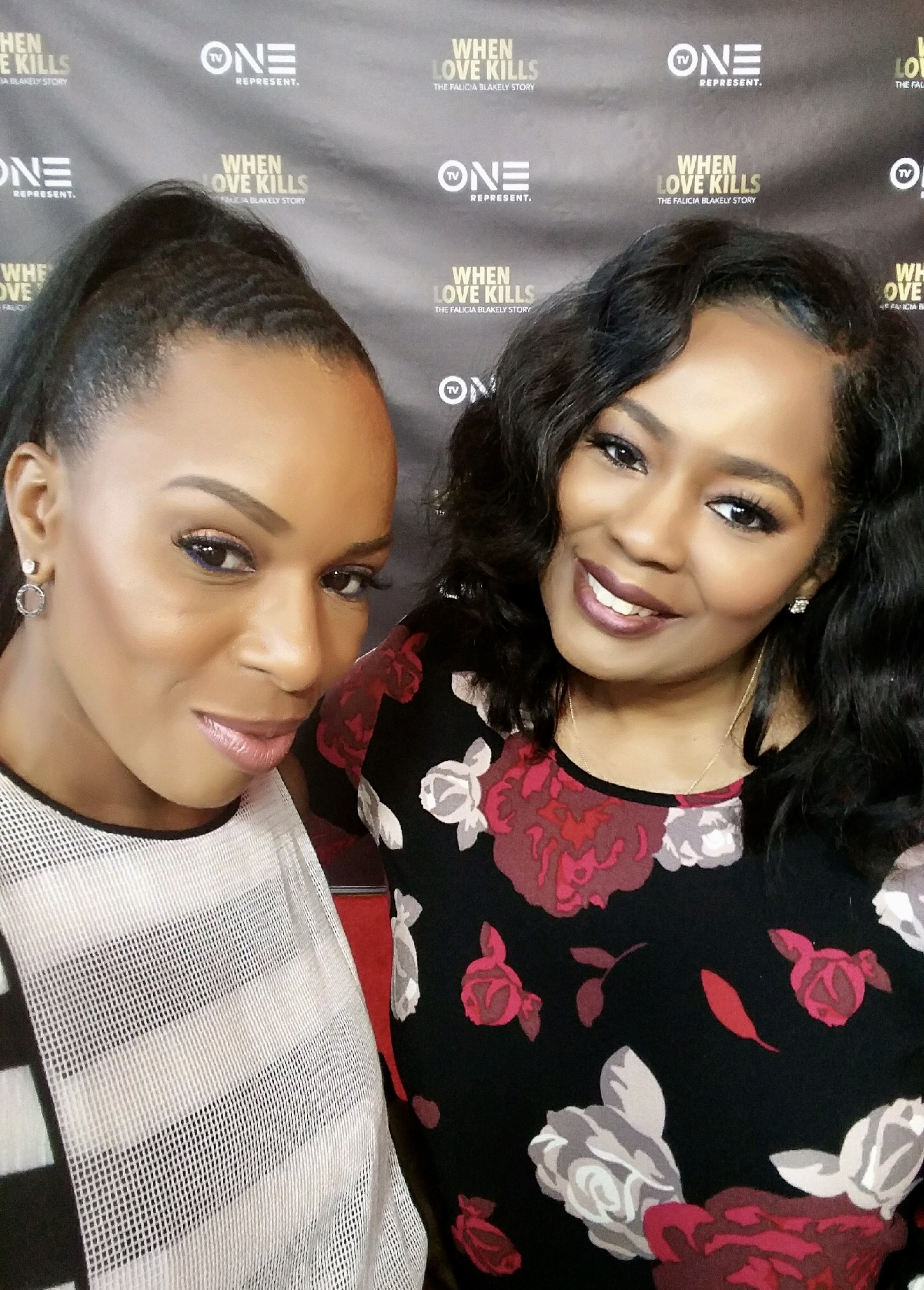 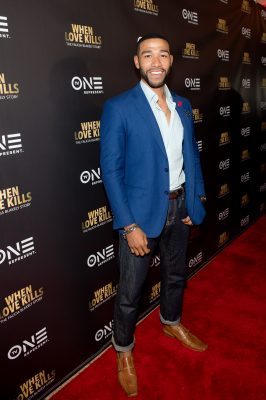 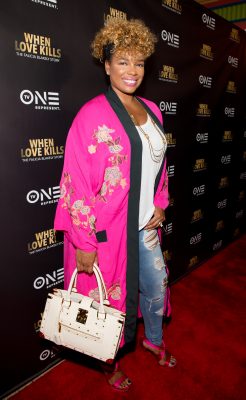 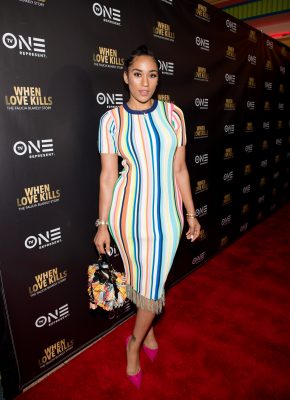 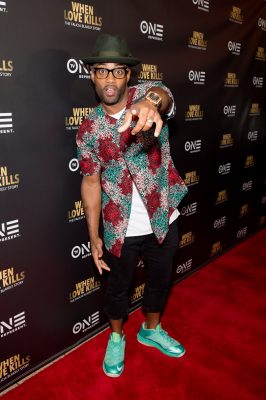 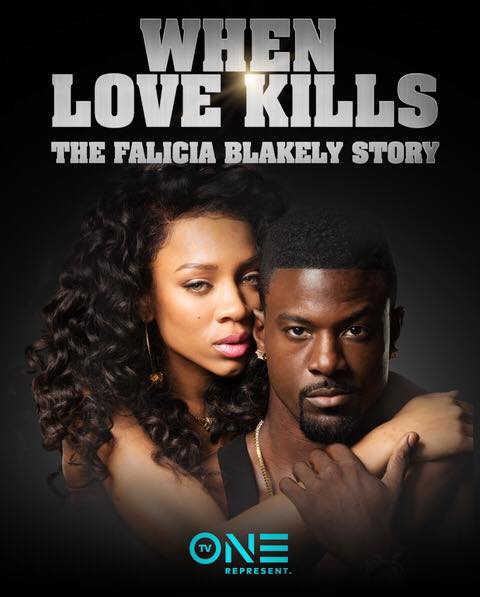 WHEN LOVE KILLS: THE FALICIA BLAKELY STORY premieres on TV One on Monday, August 28th at 9/8c

SYNOPSIS: Based on a gripping true story, “When Love Kills” stars Lil Mama as Falicia Blakely, a young woman who gets caught up with the wrong man who leads her down a dangerous path of drugs, gun and more. At 16 and already a mother, Blakely is at odds with her mom (“Basketball Wives’” Tami Roman) and soon begins working at a strip club when she meets Dino (“House of Payne’s” Lance Gross), a man who she thinks is the man of her dreams. Dino, however, is much more than he seems and soon pulls Falicia into a dangerous life of crime that changes everything she knows about herself.