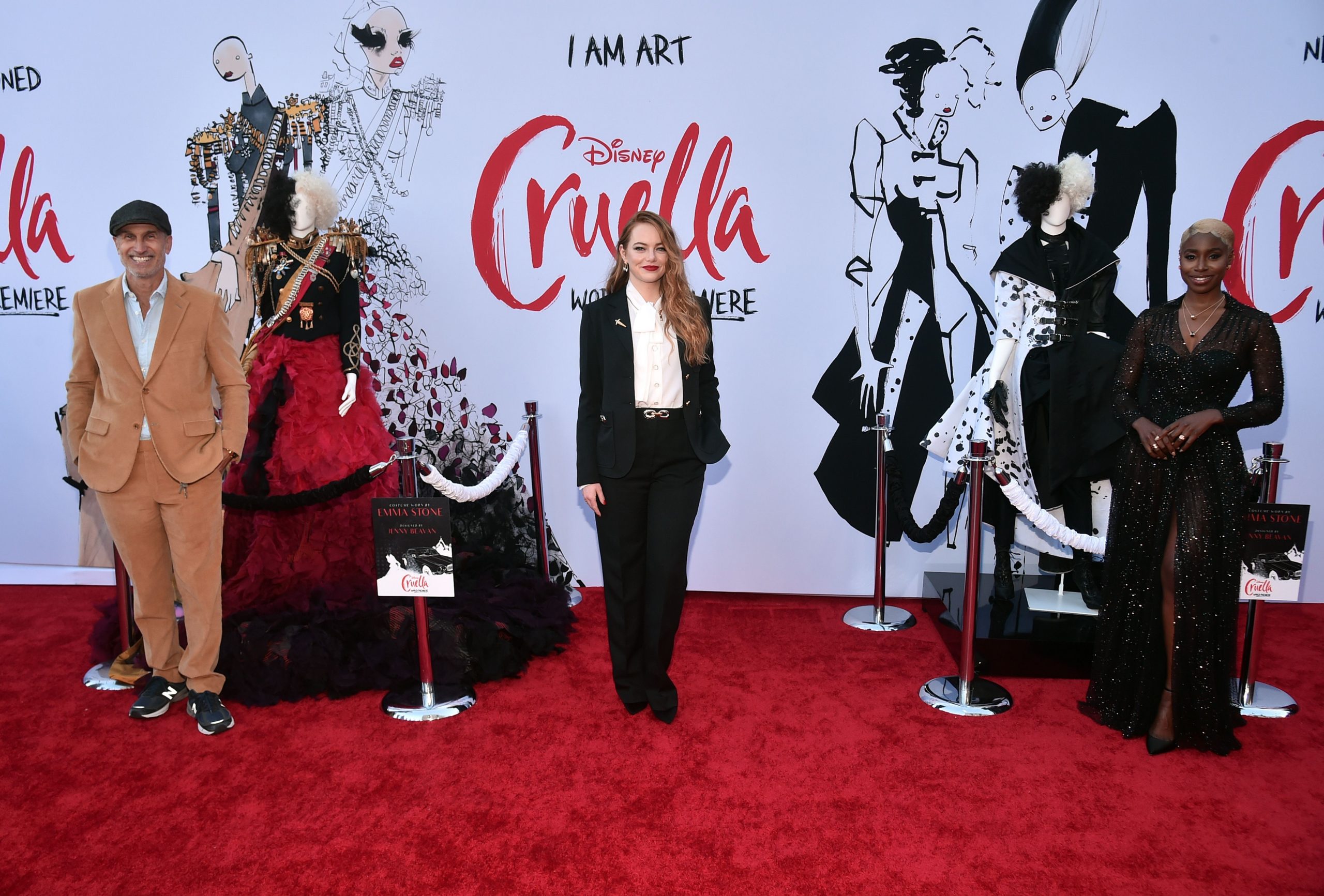 Happy Hump Day. Stars Emma Stone and Kirby Howell-Baptiste and director Craig Gillespie were among the “Cruella” talent attending the screening at Hollywood’s El Capitan Theater. The event was sponsored by M∙A∙C Cosmetics and presented in Dolby Vision and Atmos.

Experience the film in theaters beginning Friday, May 28; it will also be available on Disney+ with Premier Access for a one time additional fee. You guys are in for a treat too, I screened this a few days ago! Check out a few snaps inside…. 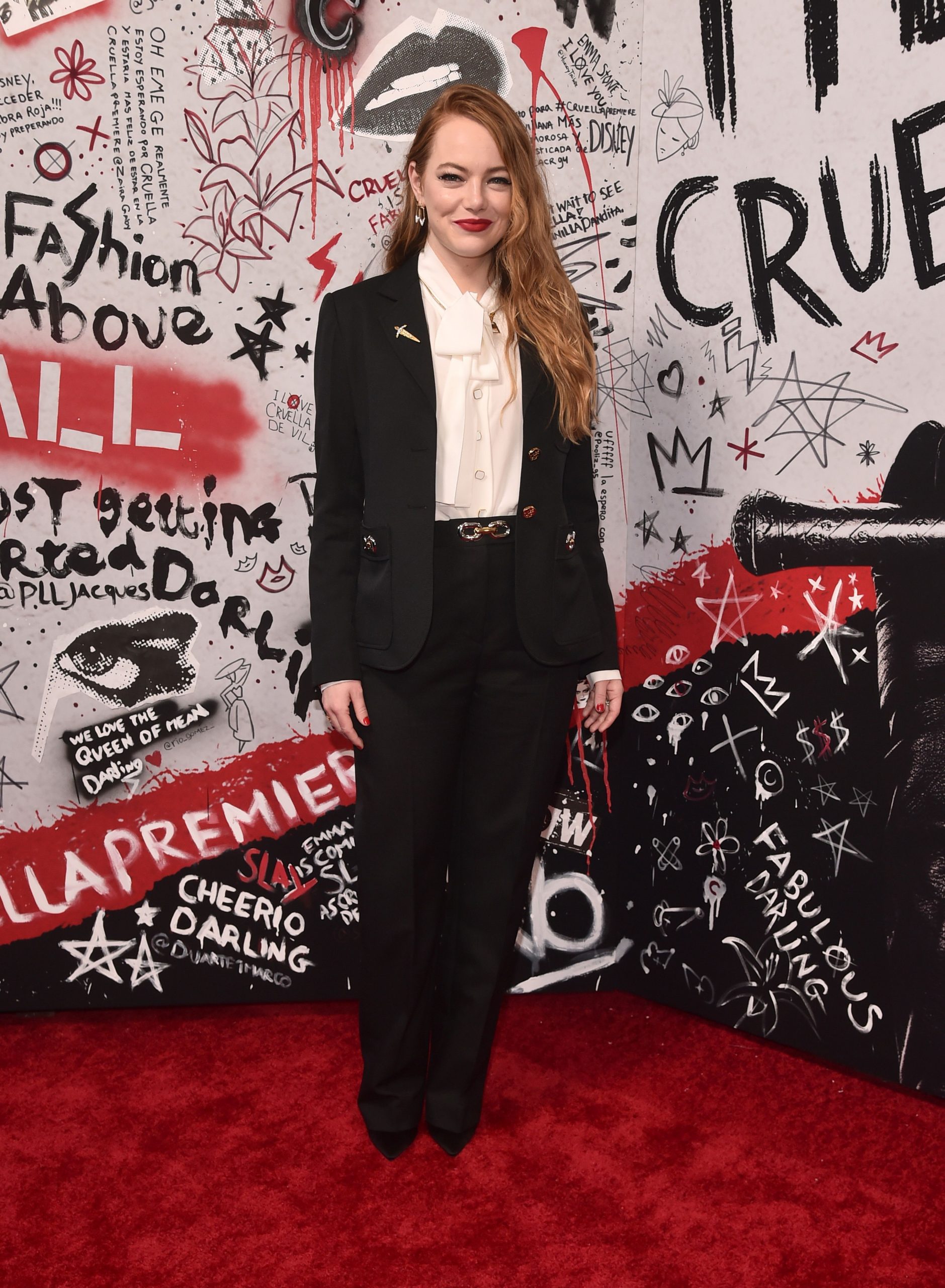 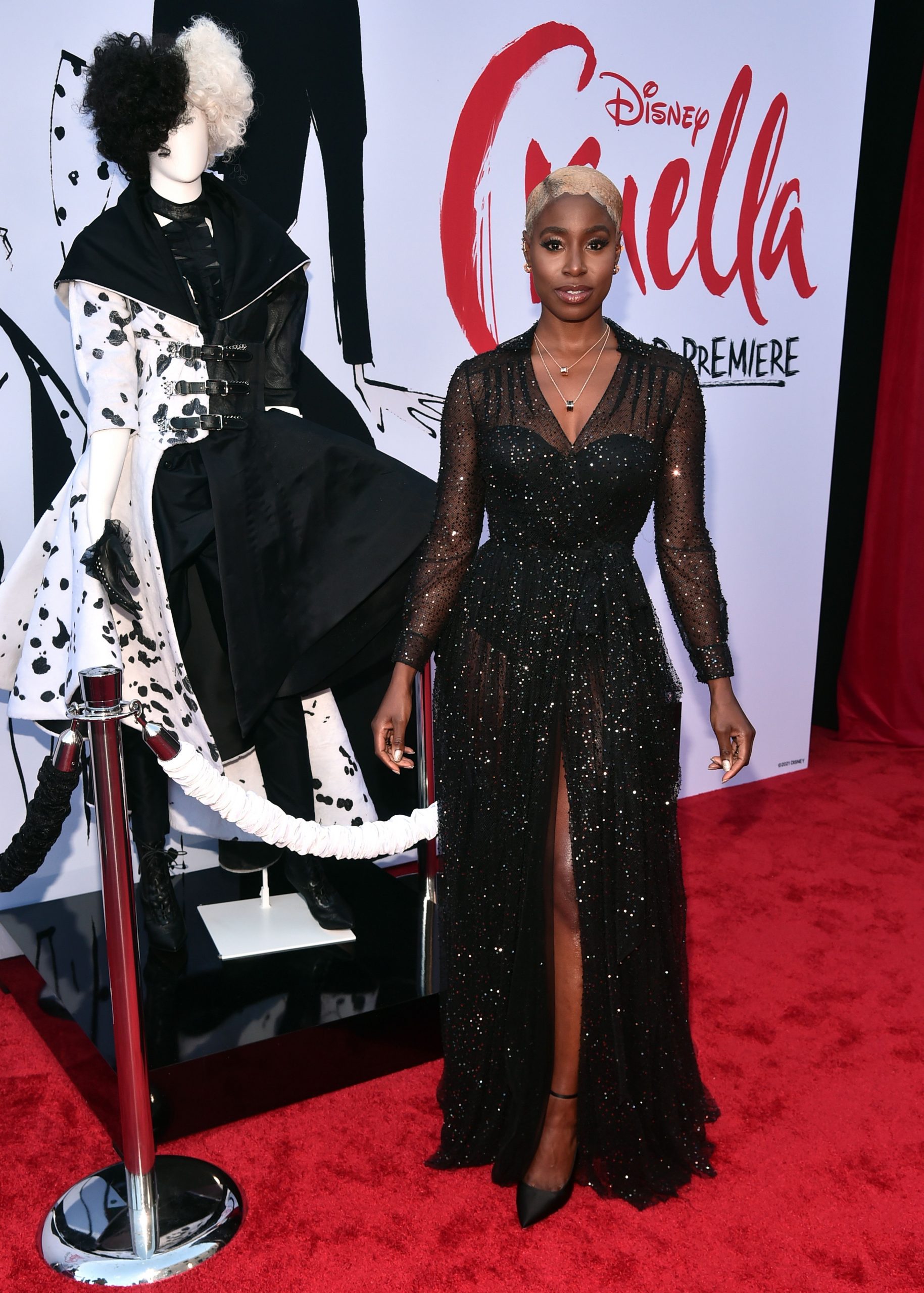 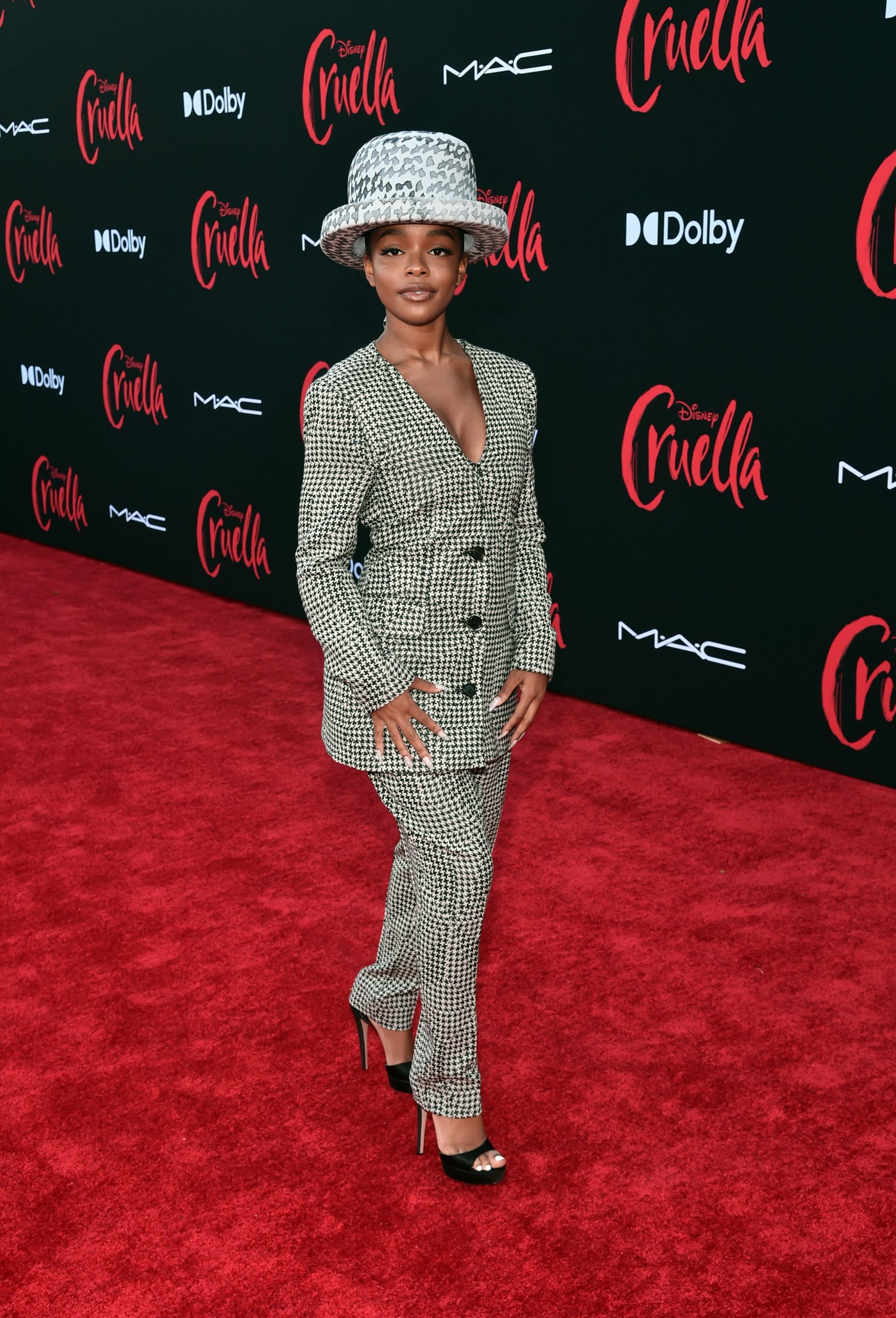 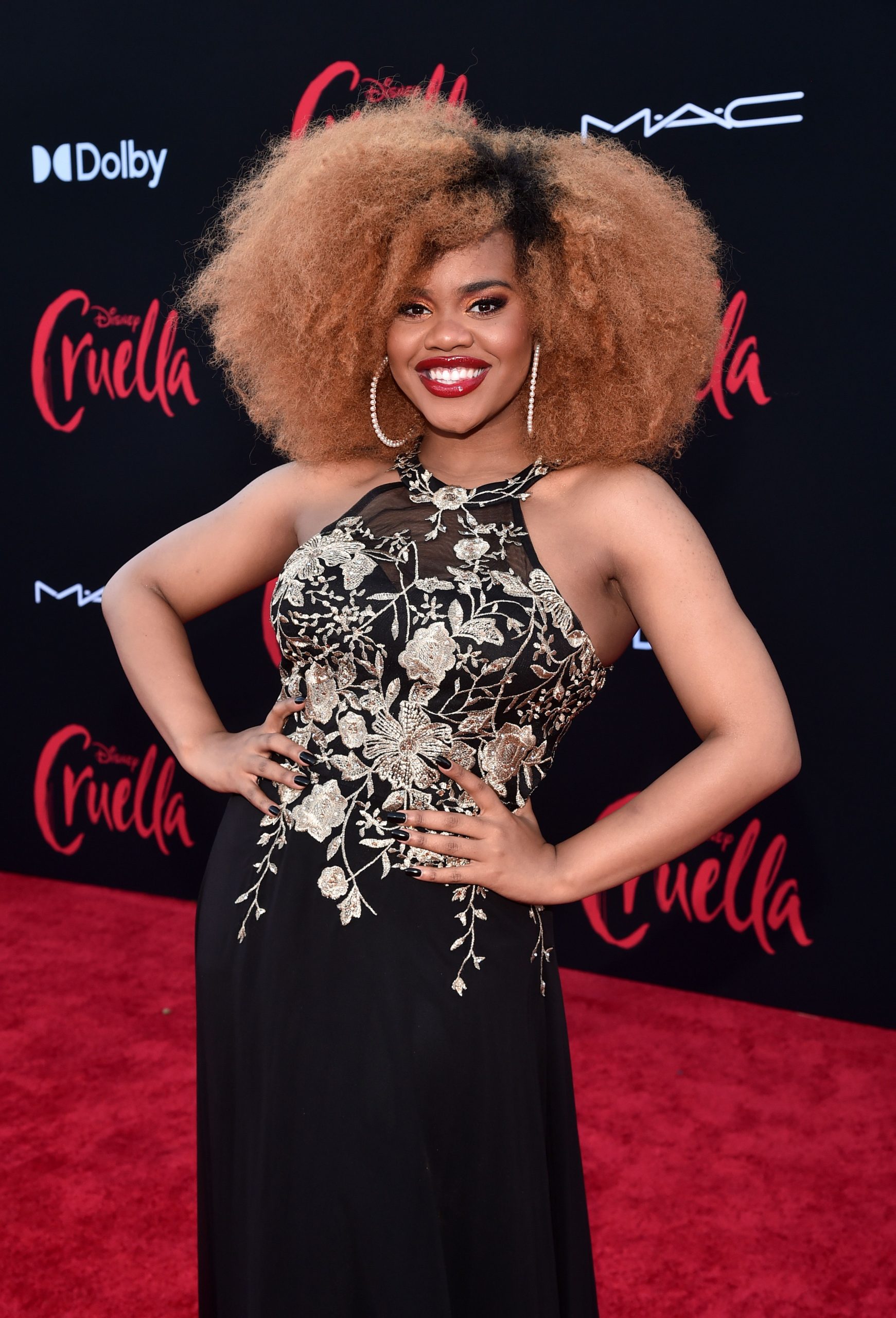 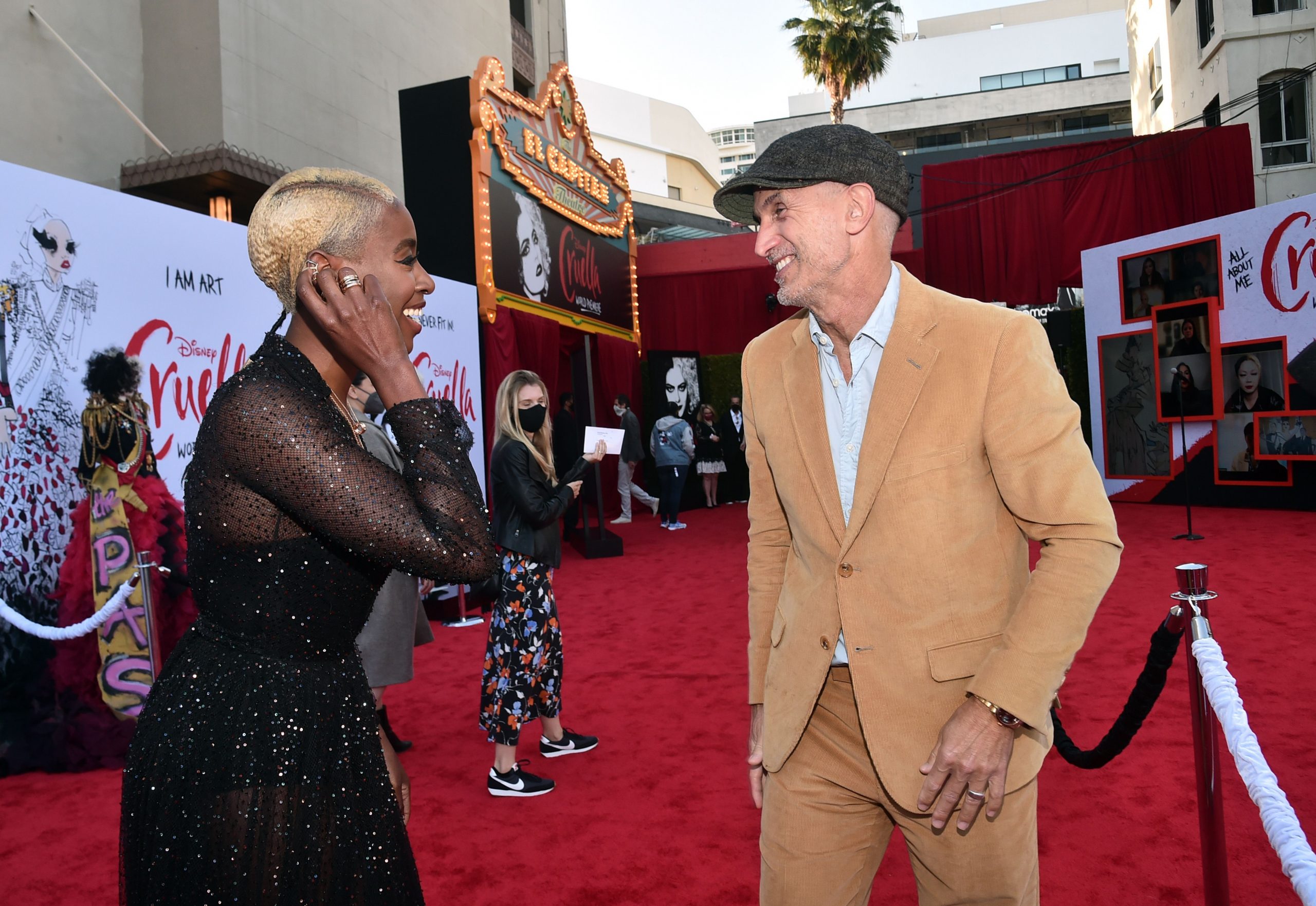 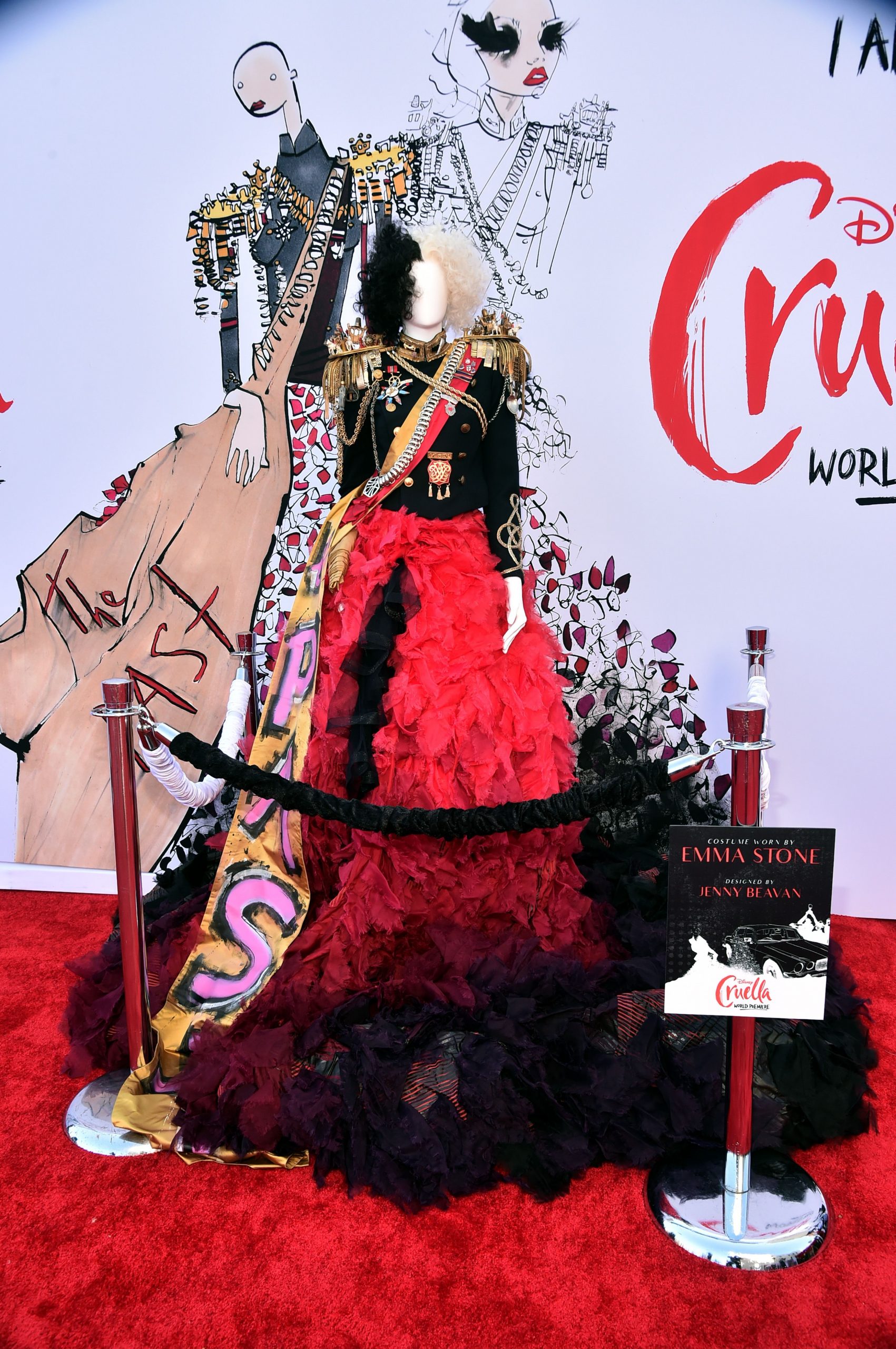 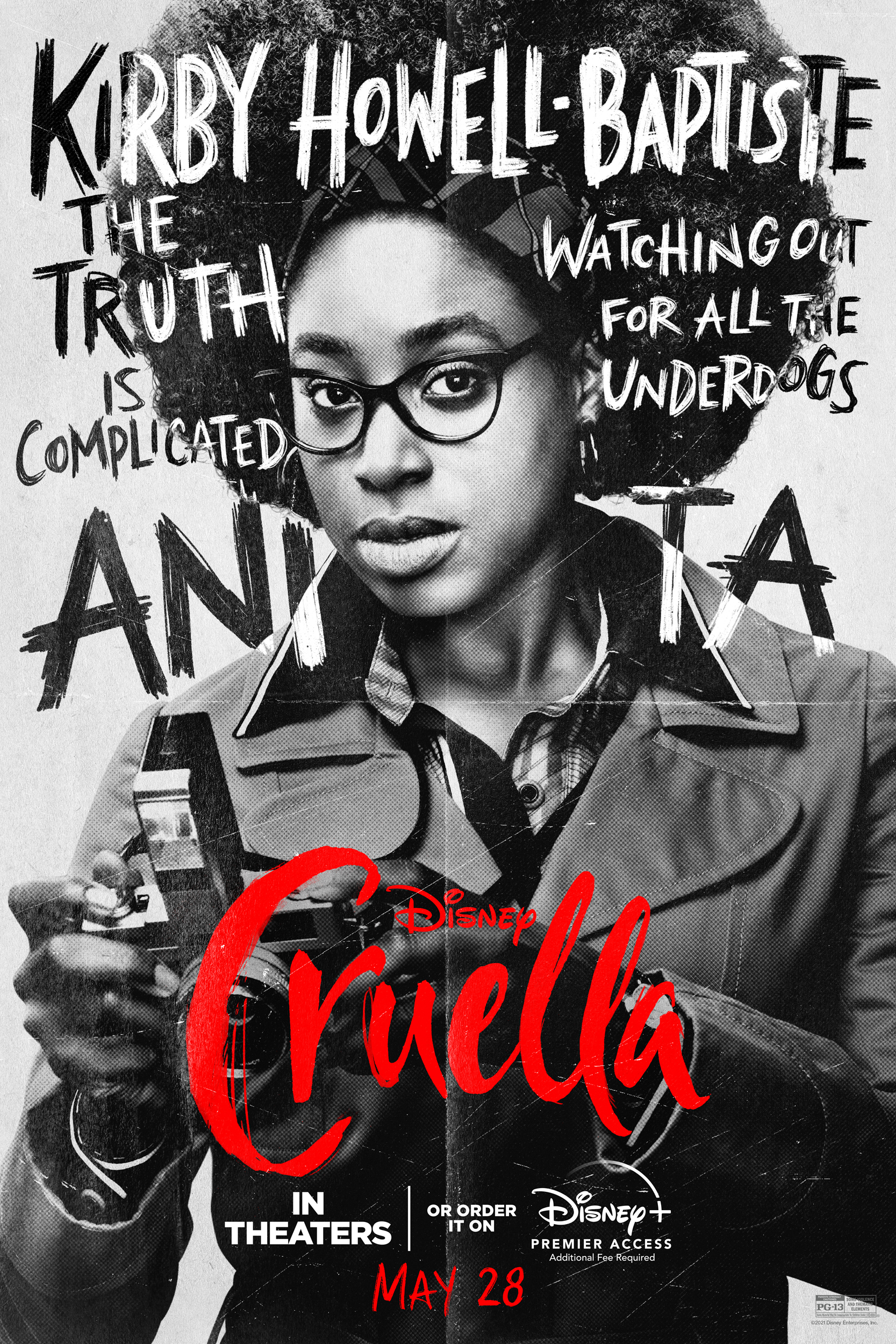