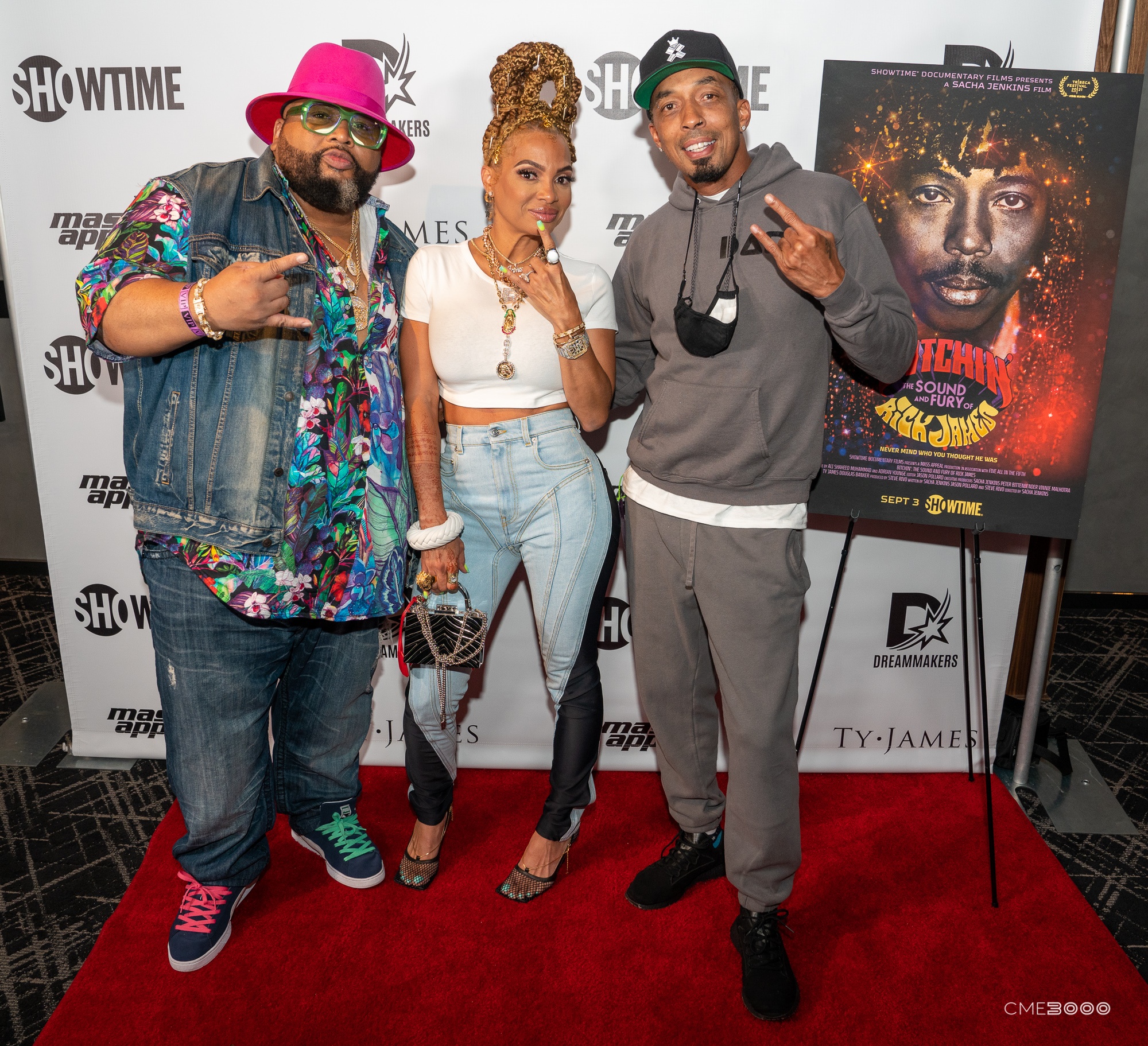 “As the eldest, it is my responsibility to carry on this legacy. The marathon will continue forever,” says Ty James. 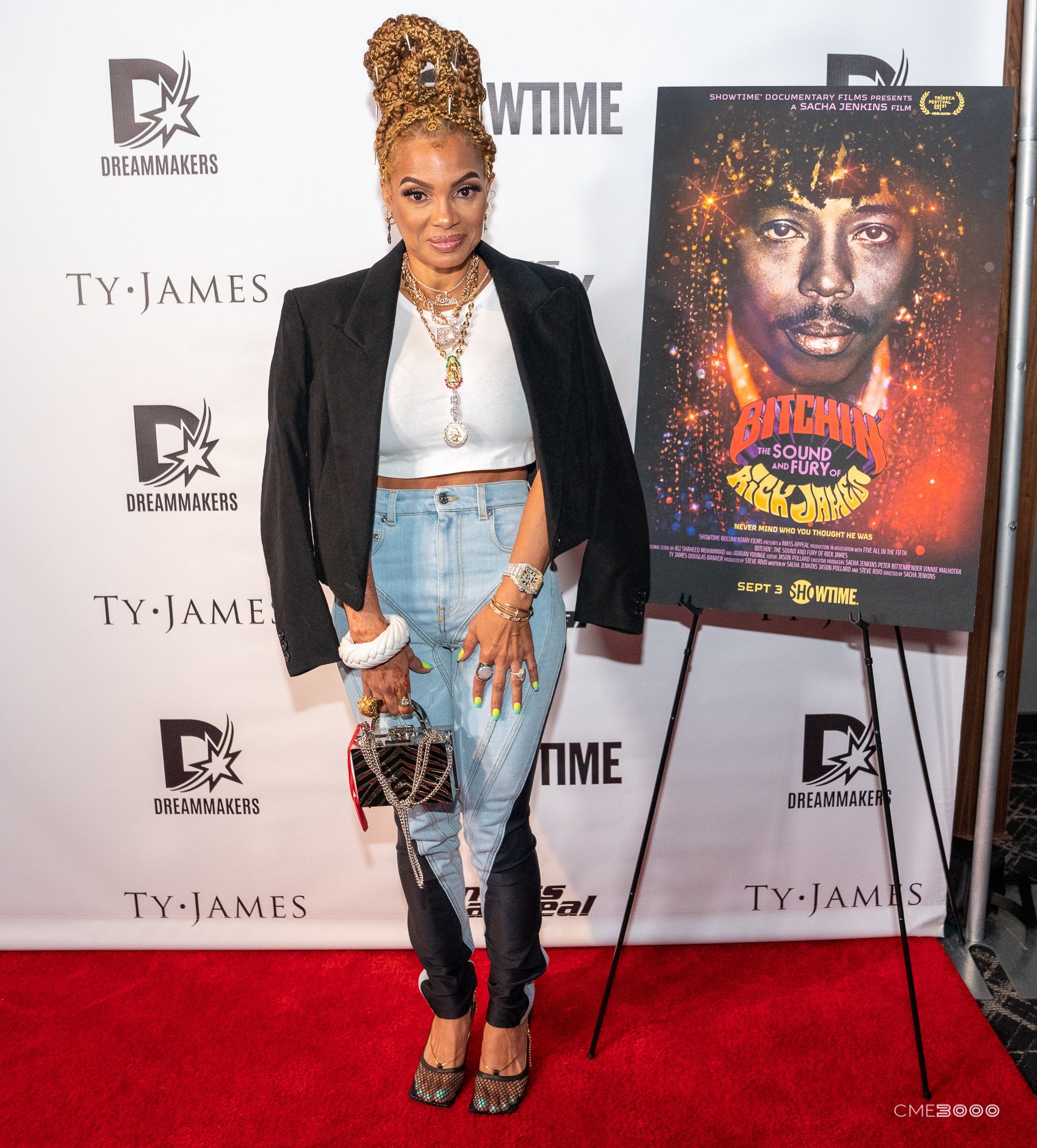 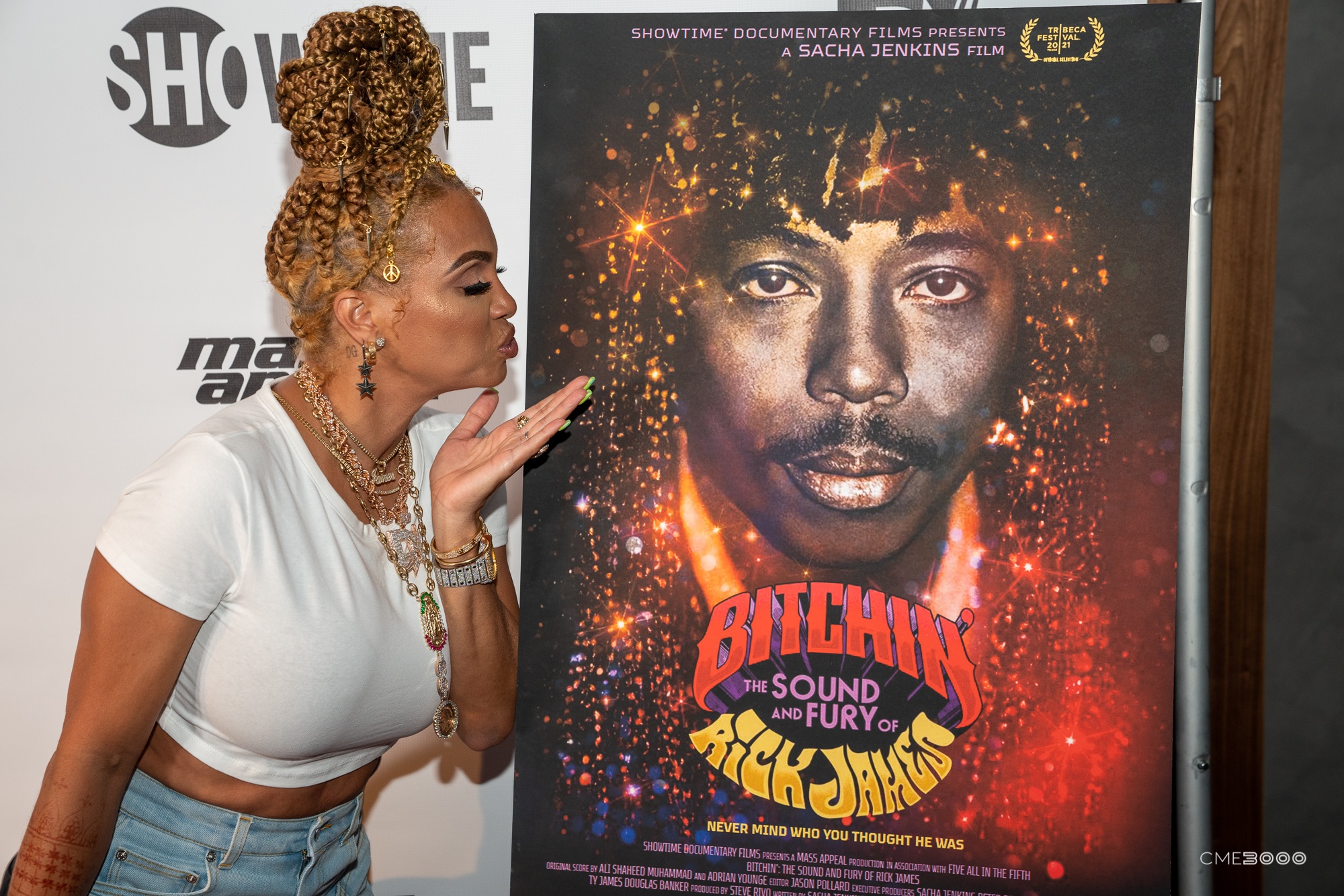 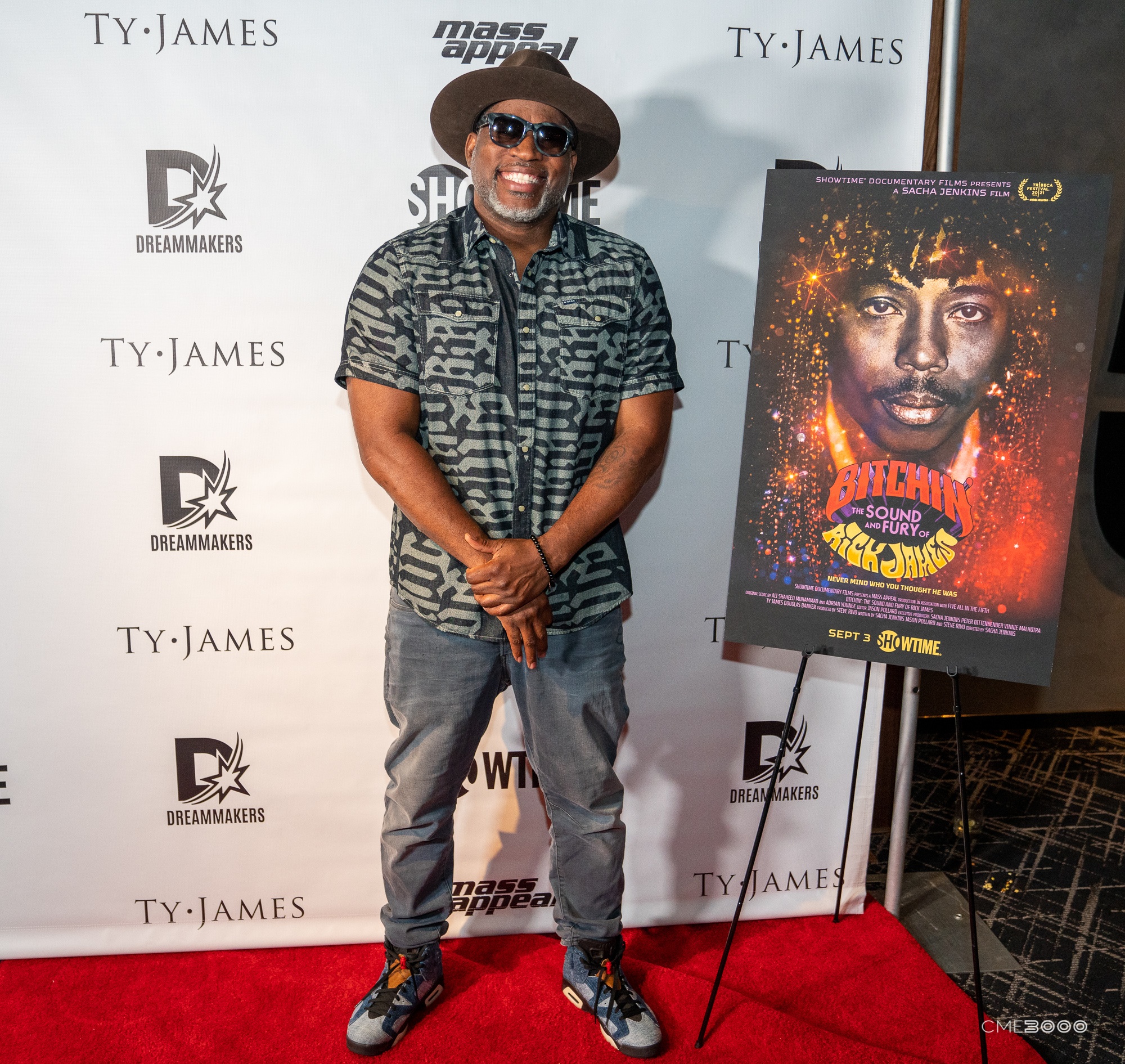 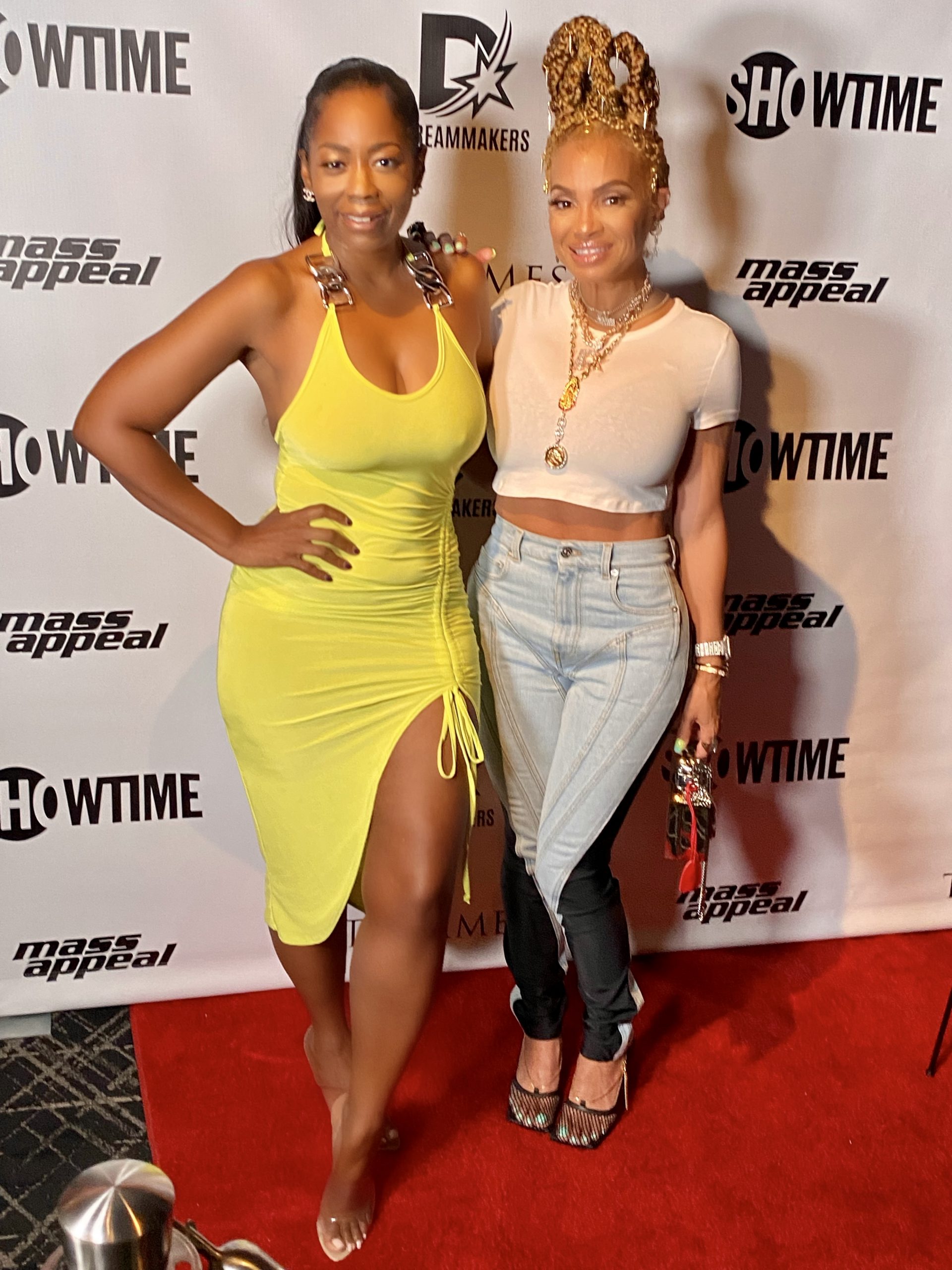 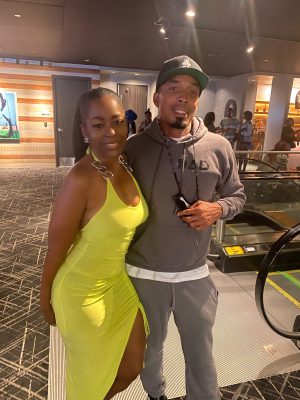 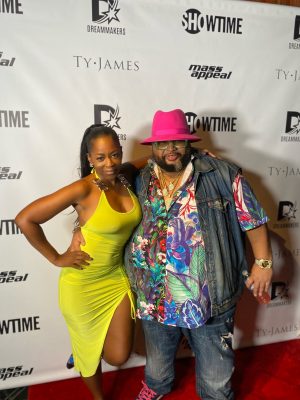 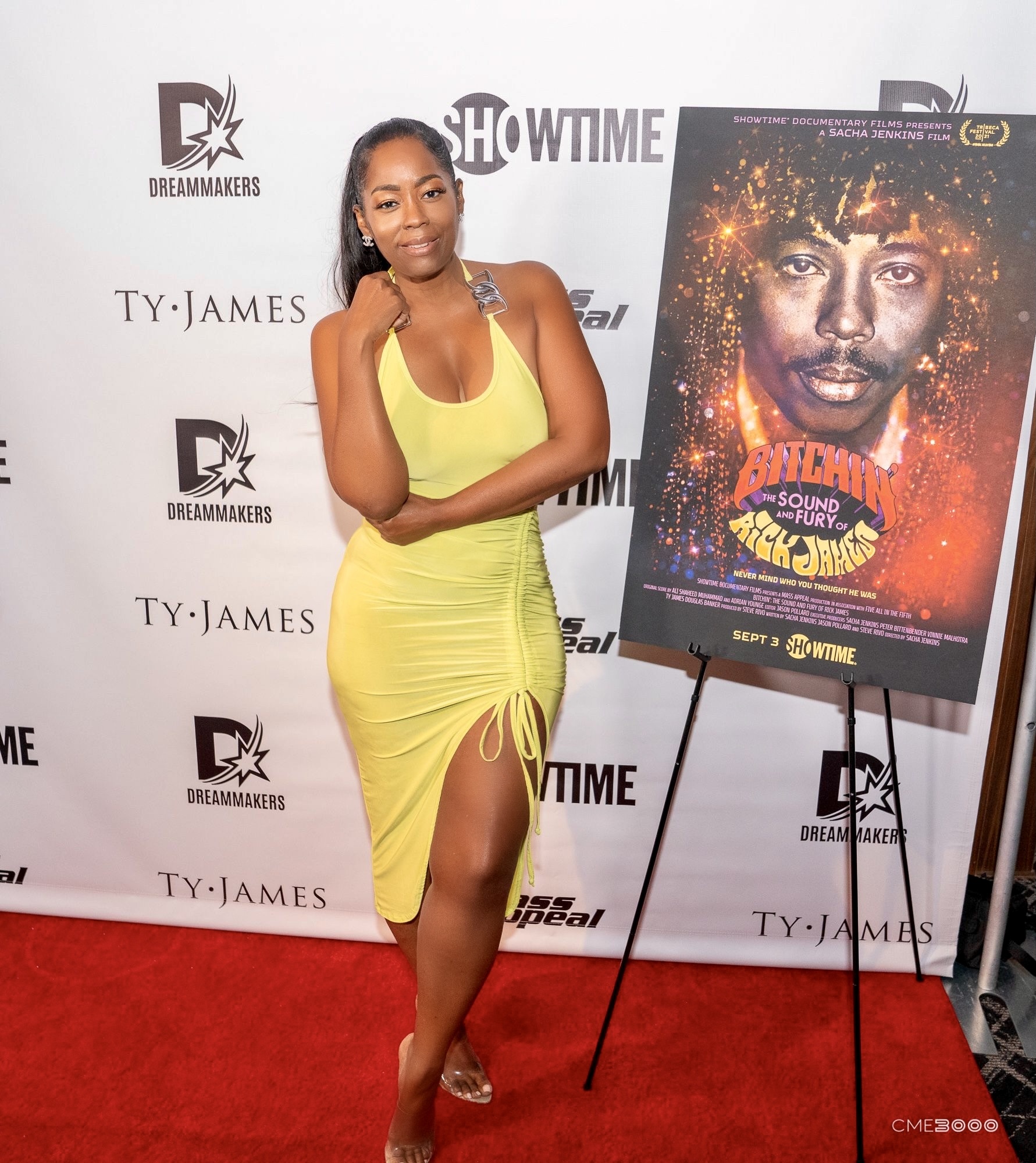 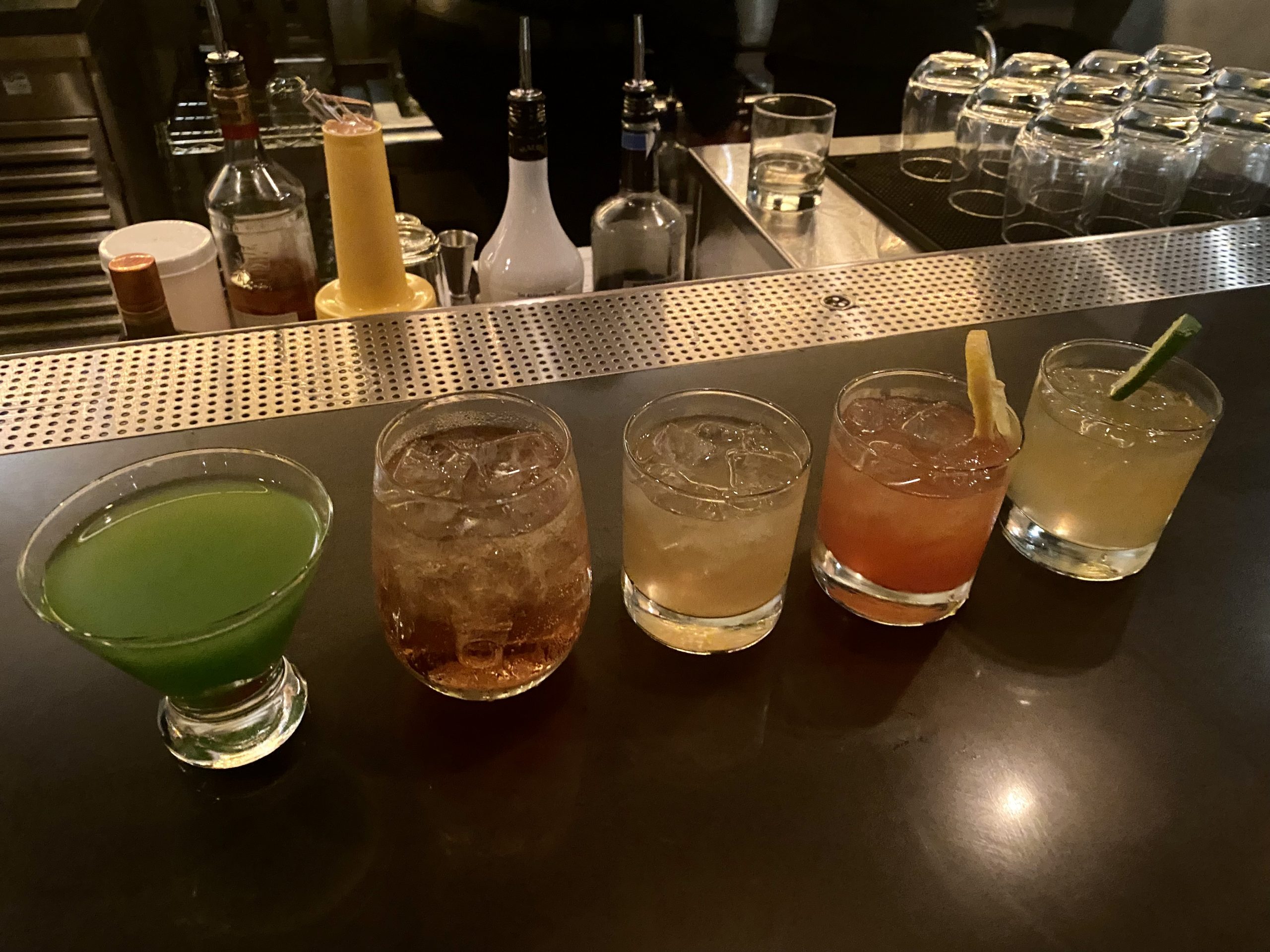 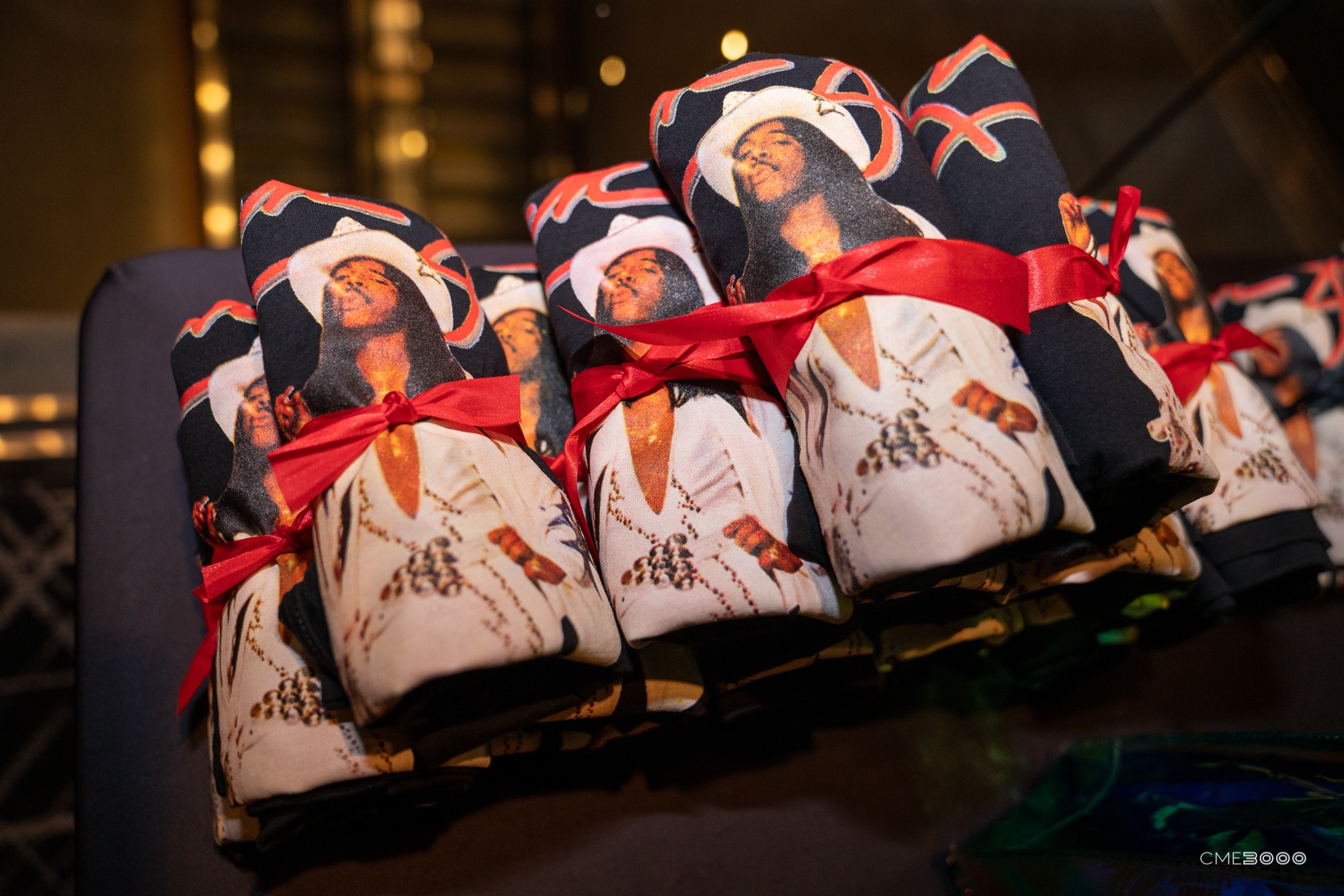 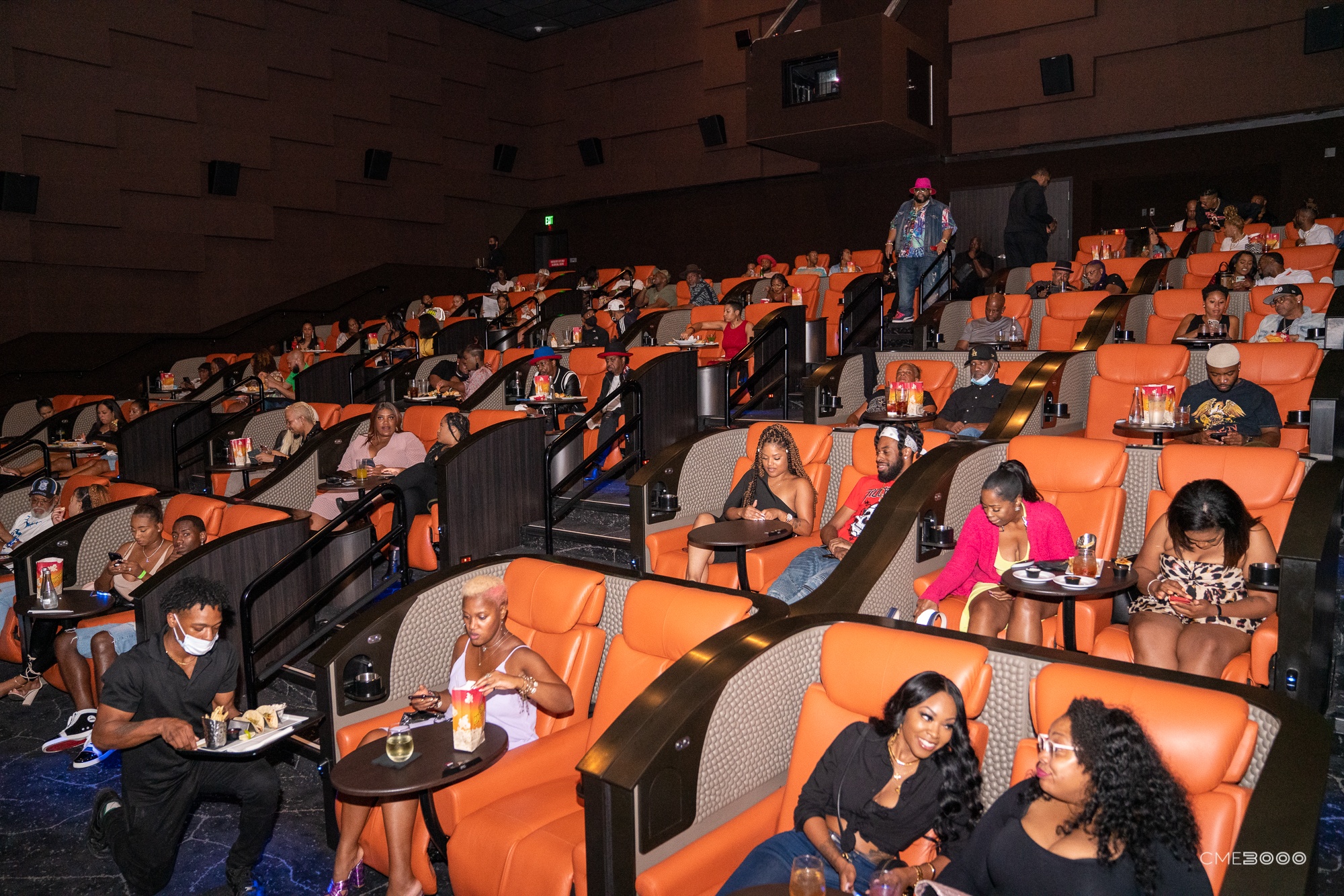 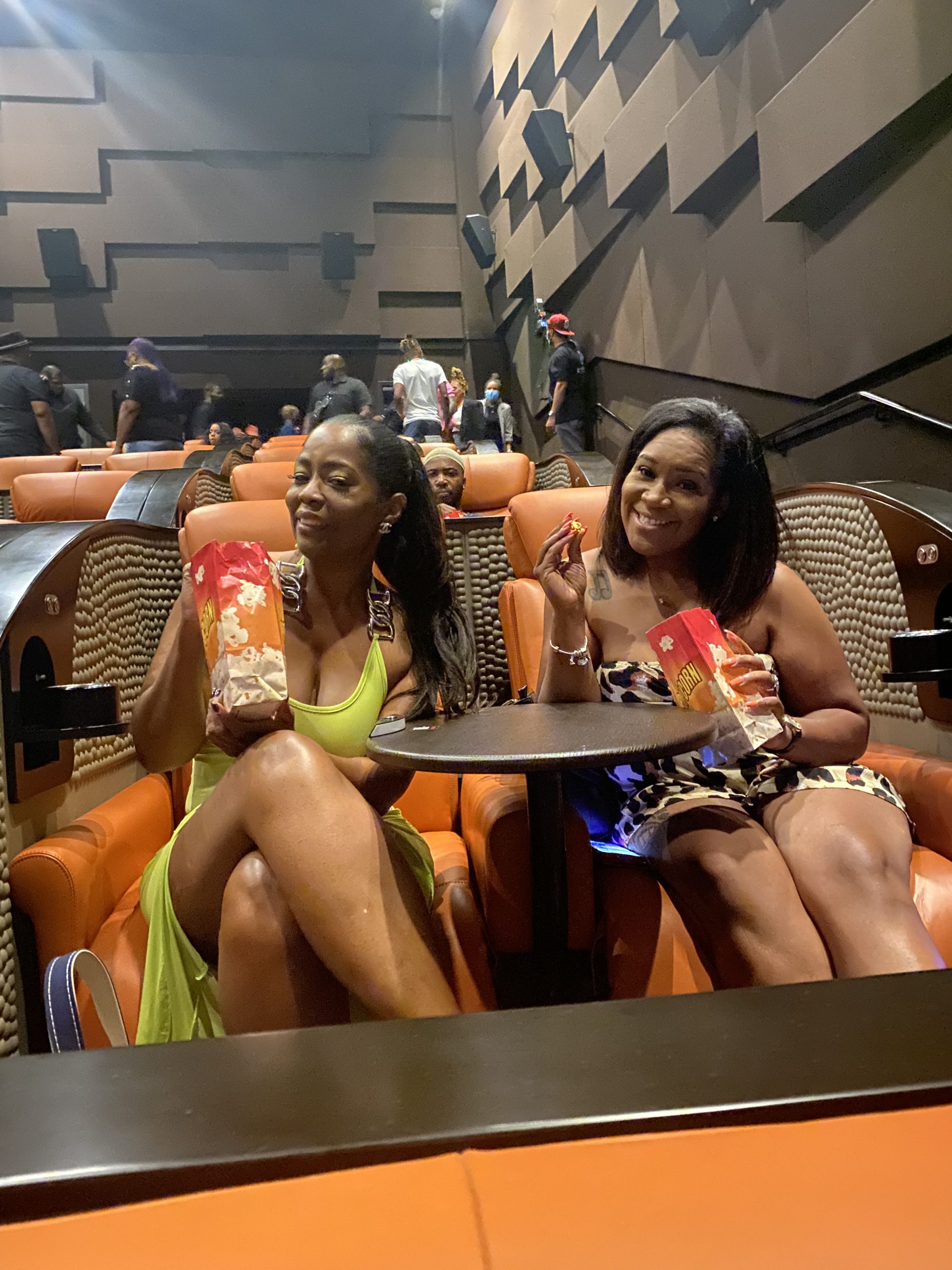 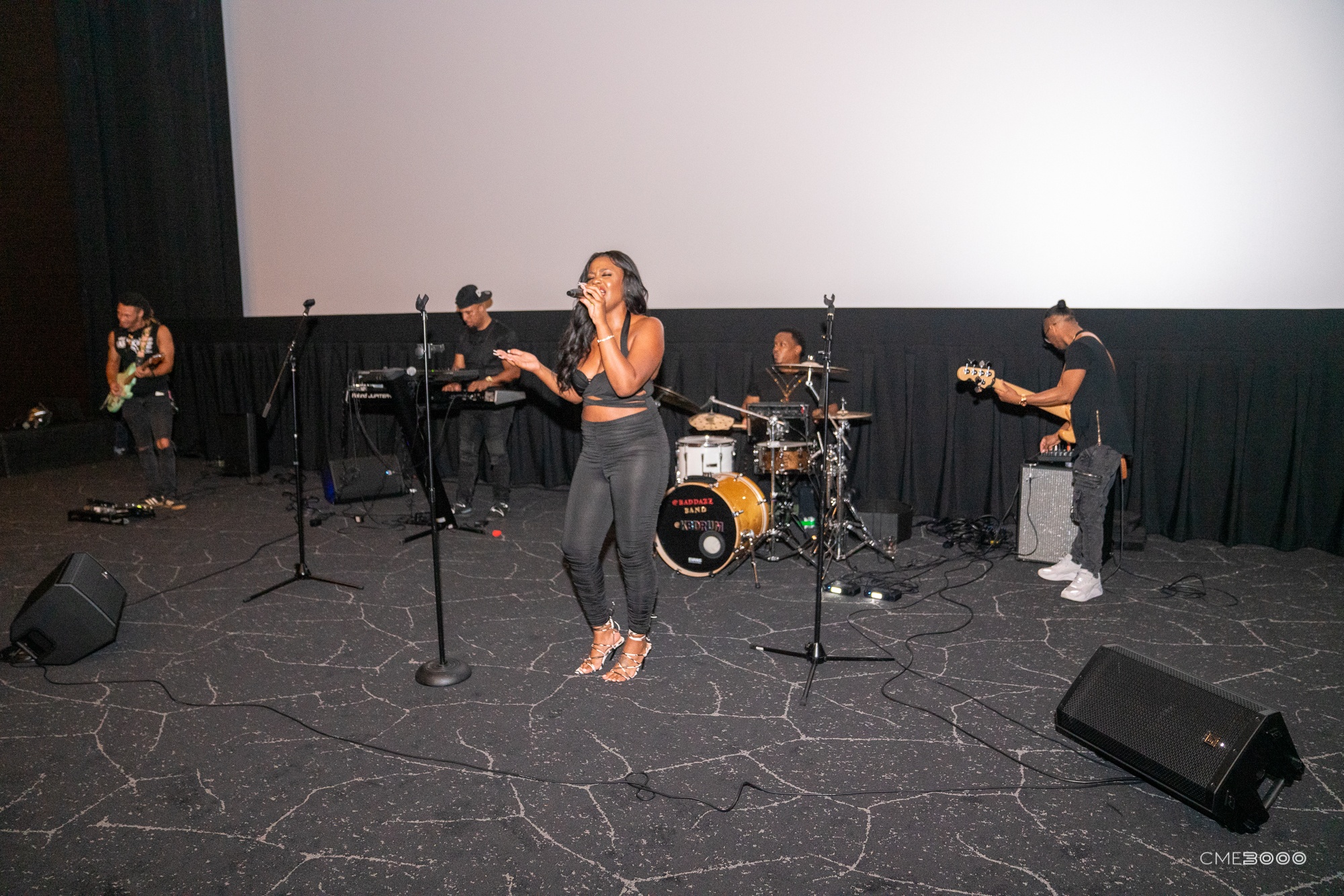 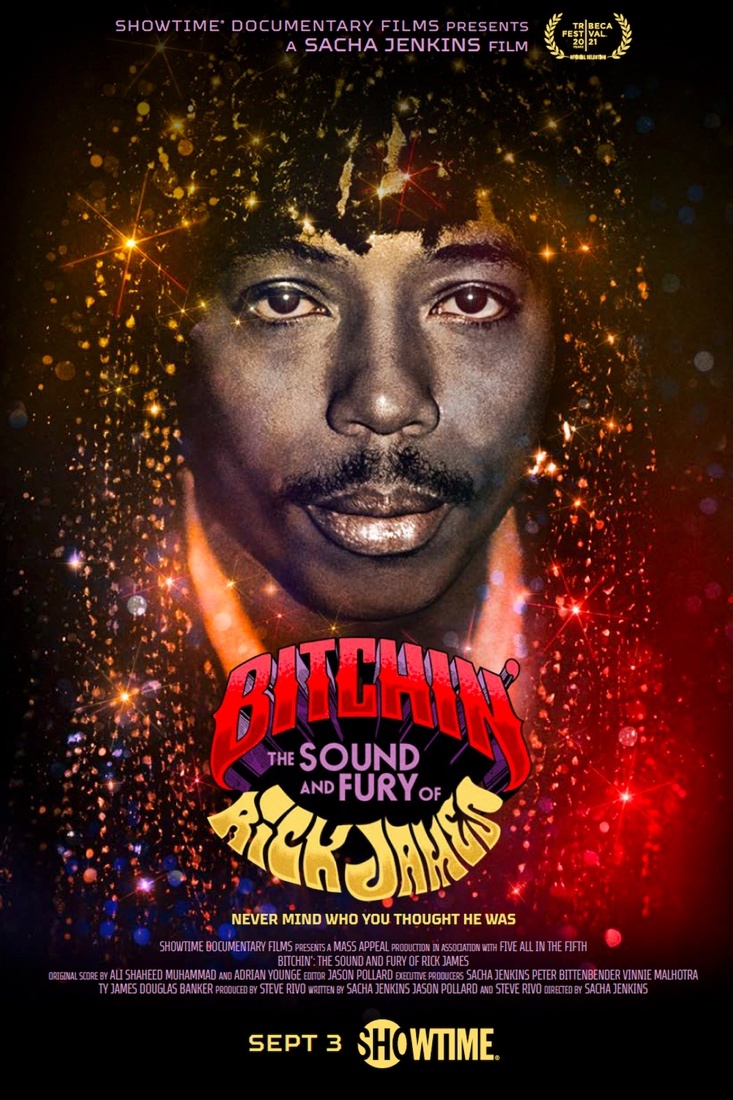 BITCHIN’: The Sound & Fury Of Rick James will premiere on SHOWTIME on. Friday, September 3rd at 8/7C. Directed by acclaimed filmmaker Sacha Jenkins, this profile of legendary funk/R&B icon Rick James captures the peaks and valleys of his storied career to reveal a complicated and rebellious soul, driven to share his talent with the world. Known for his unapologetic and charismatic stage presence, James has been celebrated for his massive catalog of such hit songs as “Mary Jane” and “Superfreak. Sexuality, race, and the tumultuous stew of American culture all contributed to the transformation of the songwriter born as James Ambrose Johnson into the larger-than-life performer forever known as Rick James. Against a soundtrack that compels you to get out of your seat from the opening moments, Jenkins approaches his subject not with reverence, but instead with indisputable care as he delves into the circumstances that birthed this one-of-a-kind personality. Surprising and enlightening, Jenkins’ film still pulls no punches with its exploration of James’ tragic obsessions. Comprised of rare archival performances, animation, interviews with family and collaborators and recorded conversations with James himself, this crowd-pleasing film proves the impact that this undeniable force had on American music and popular culture.