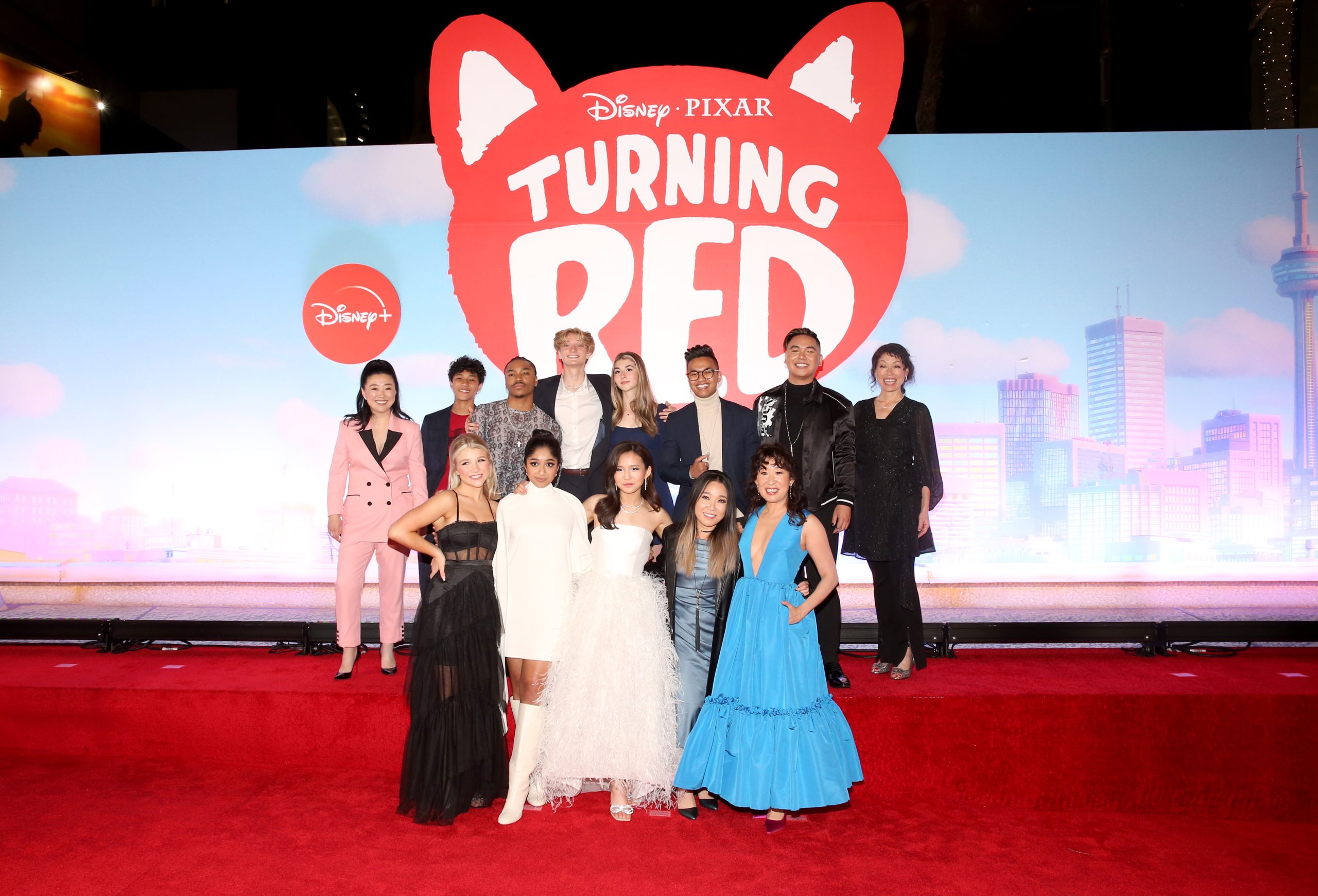 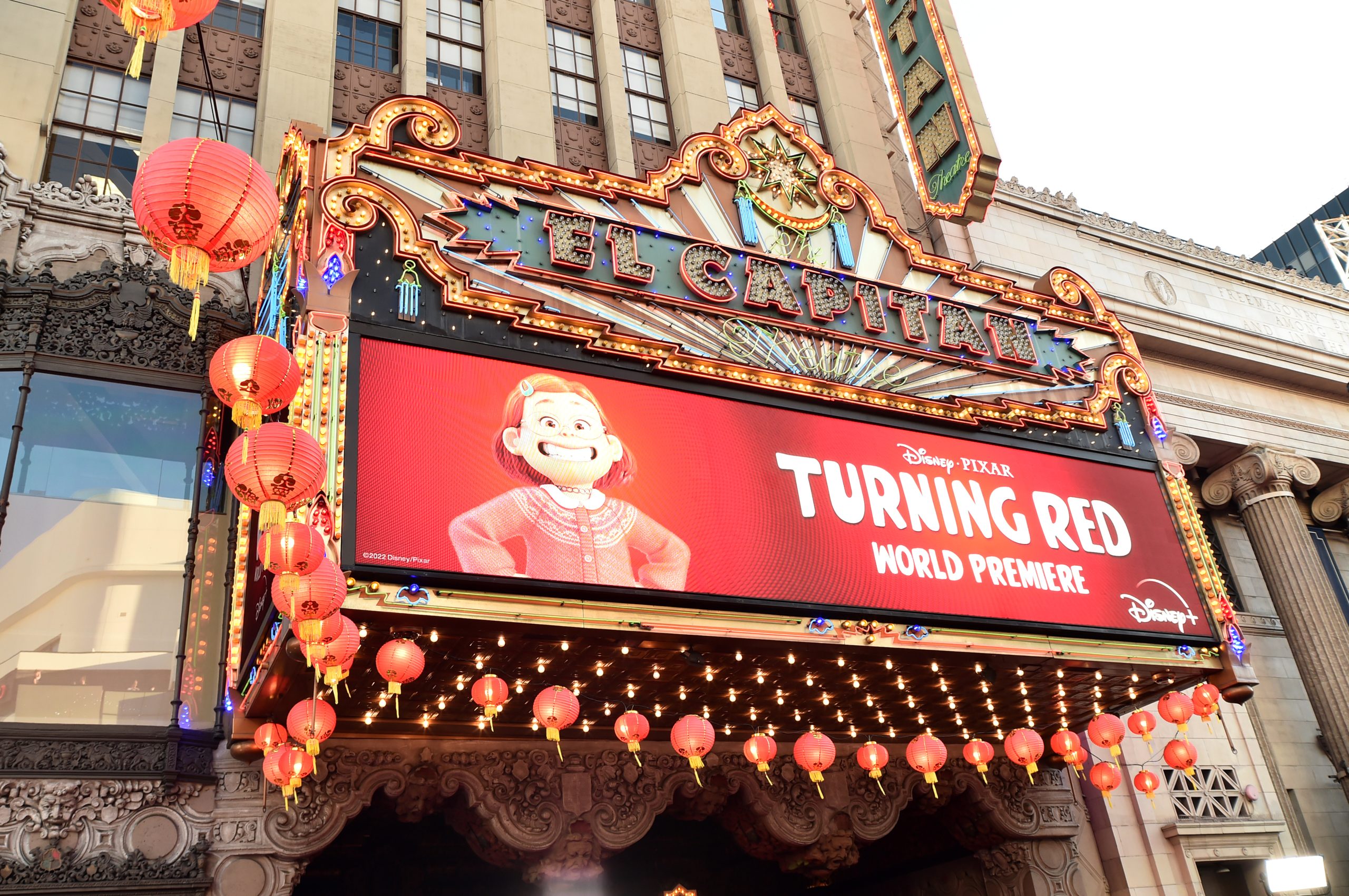 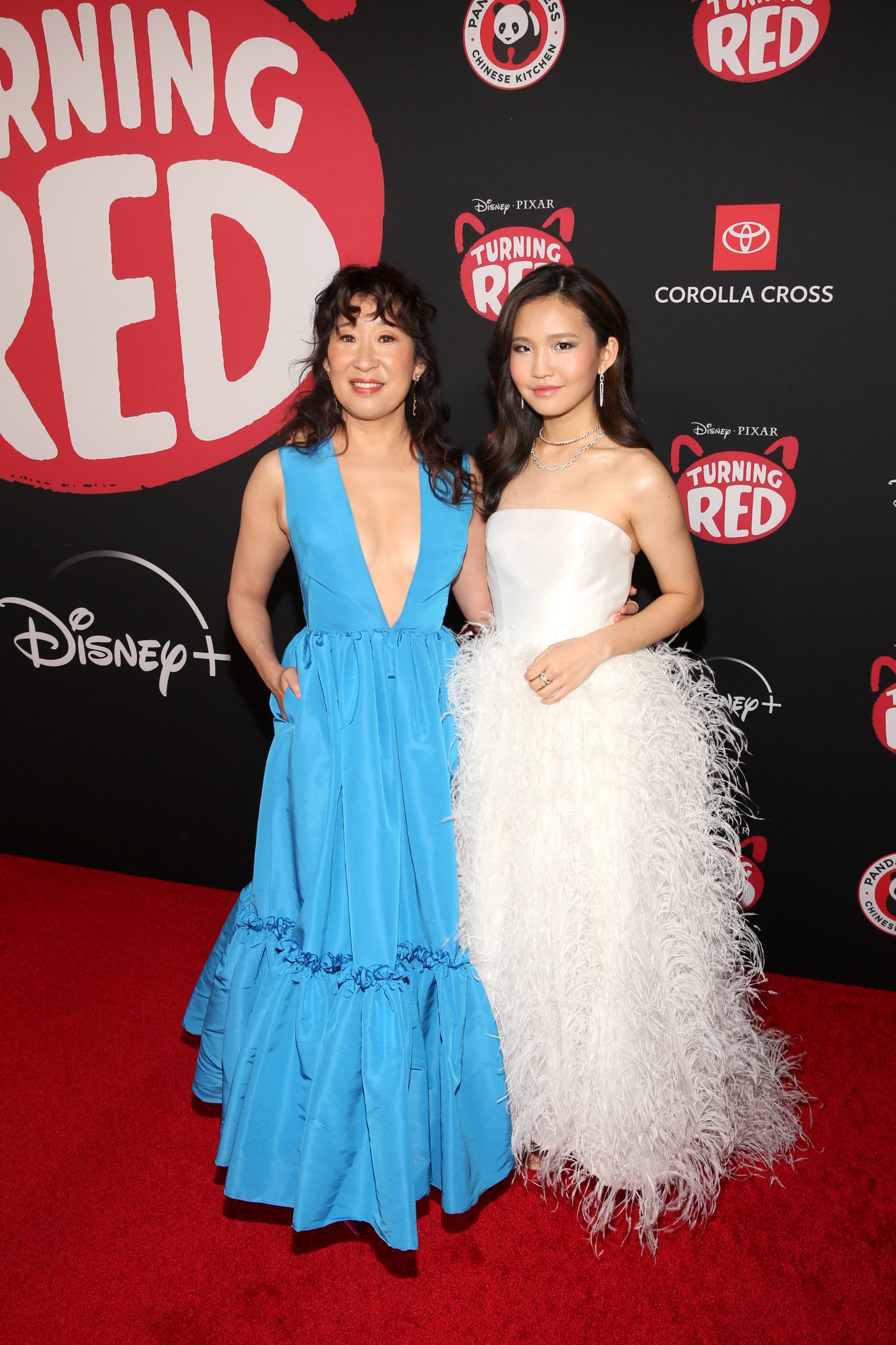 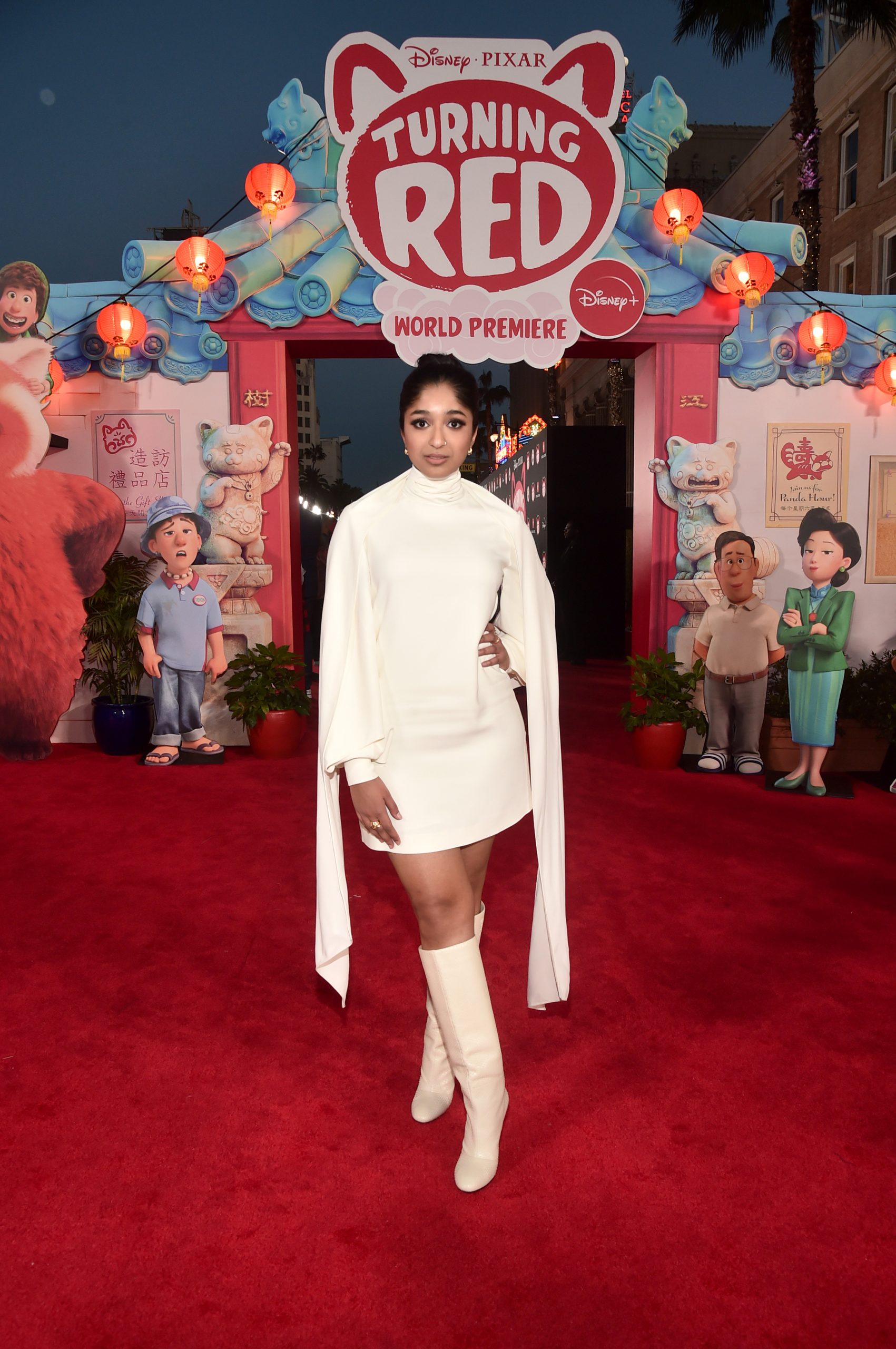 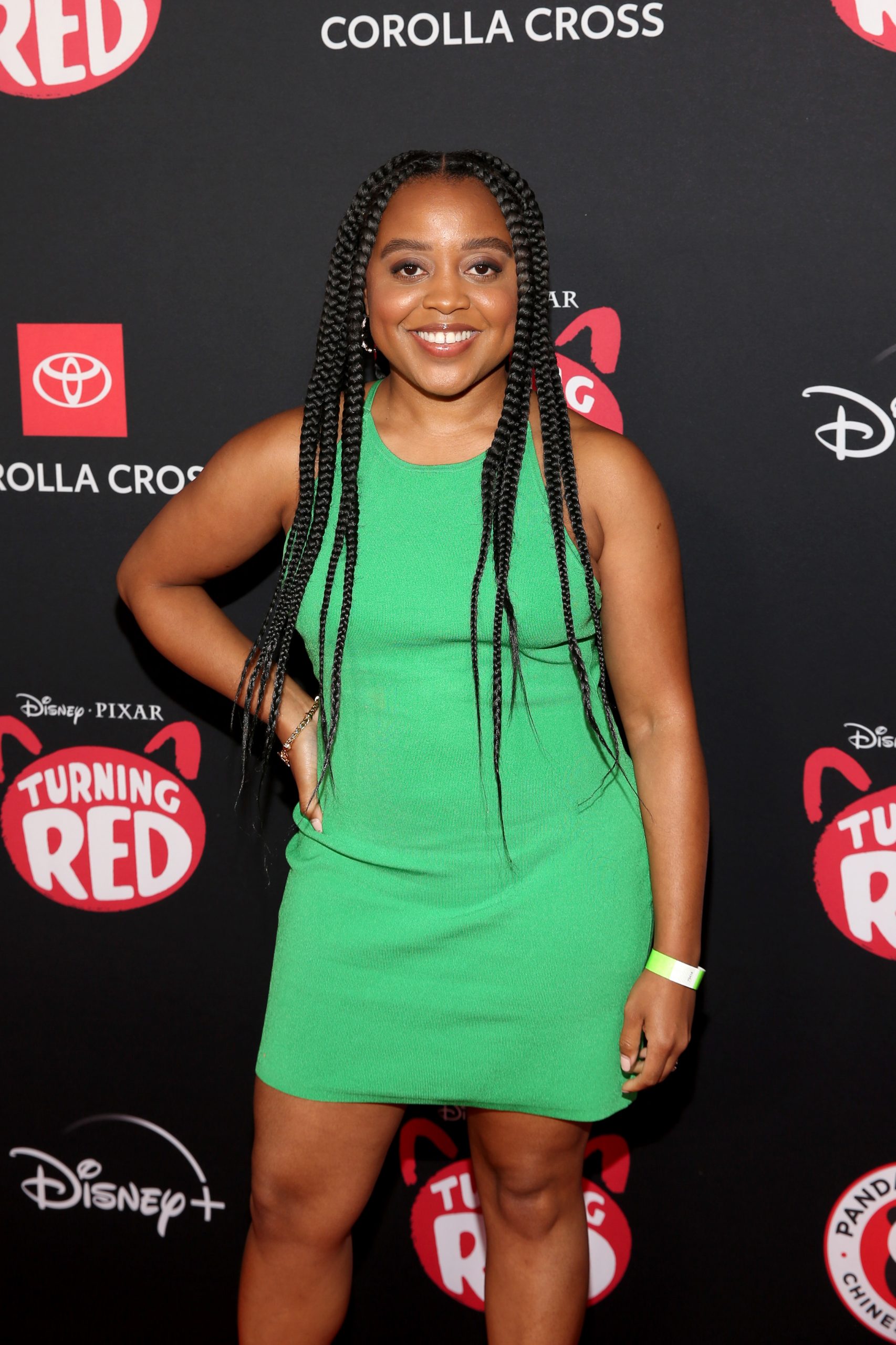 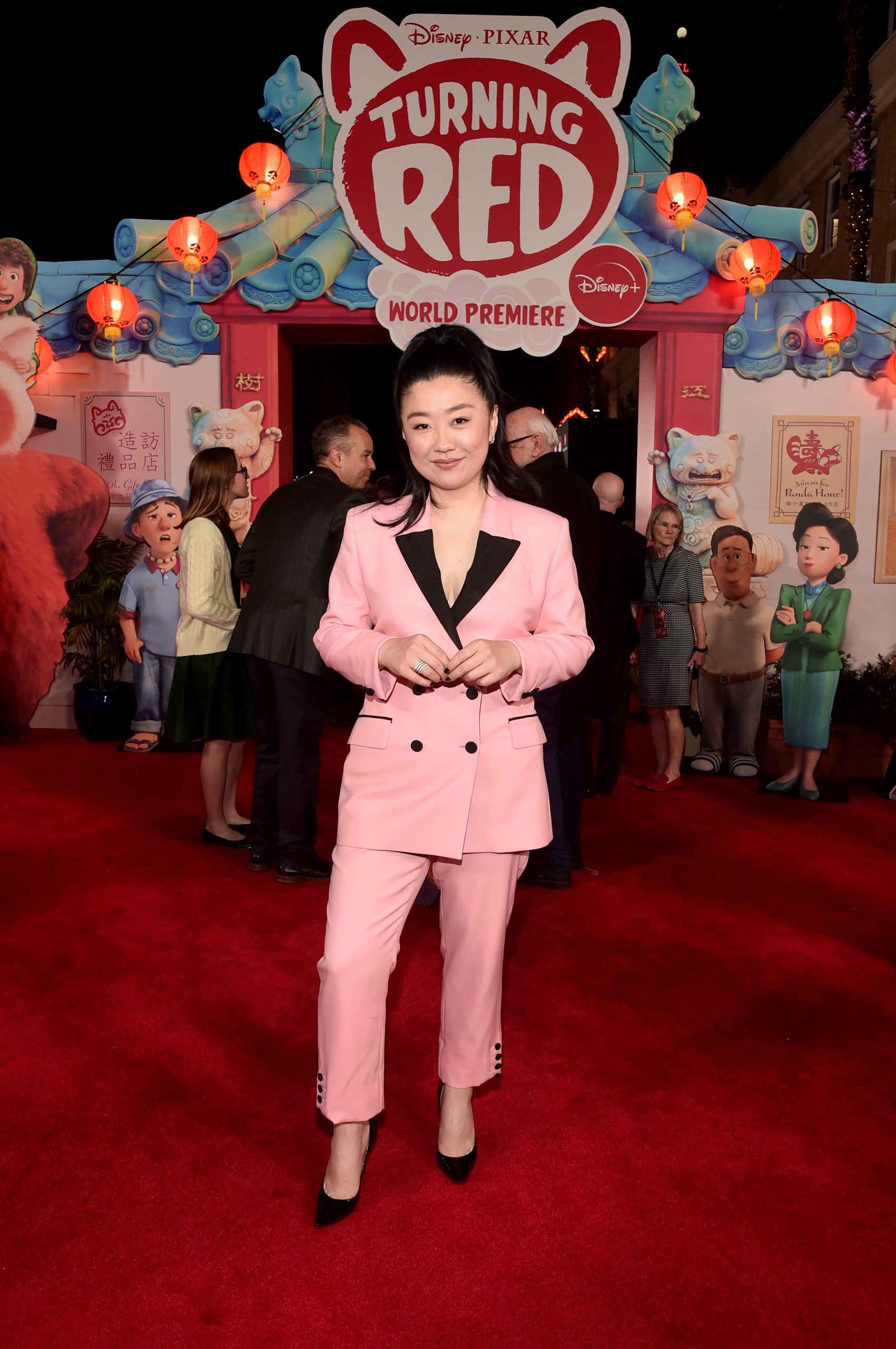 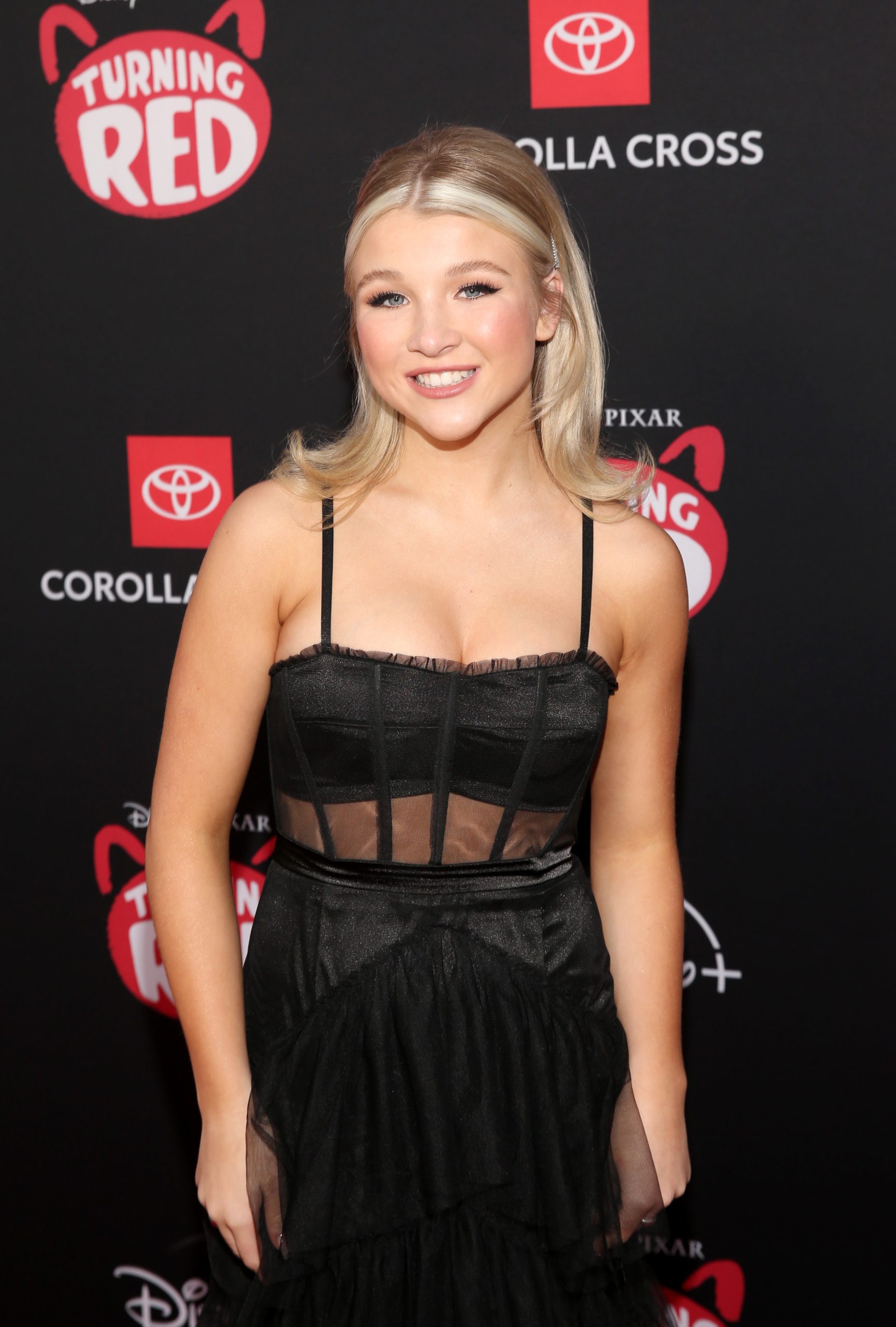 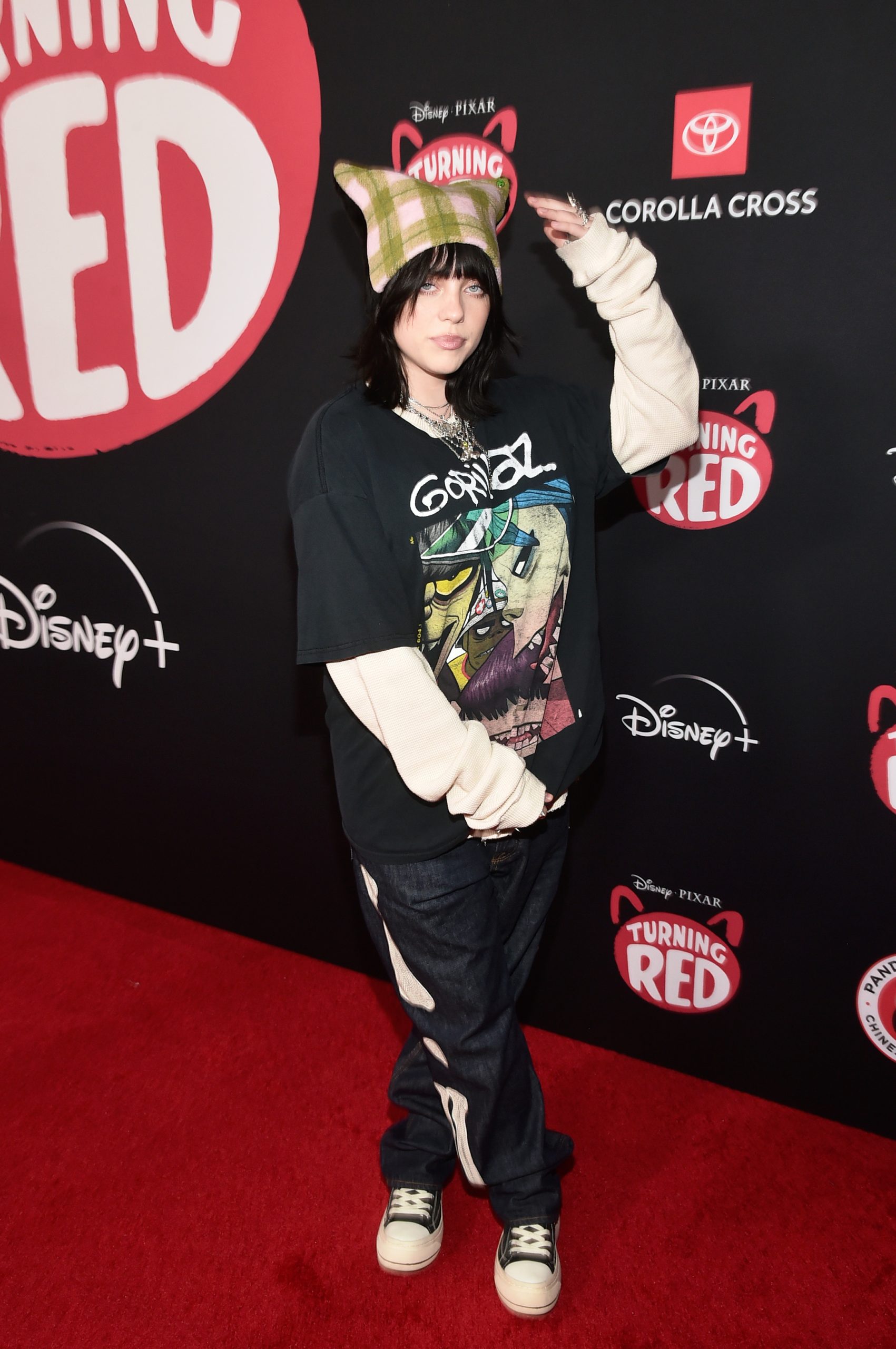 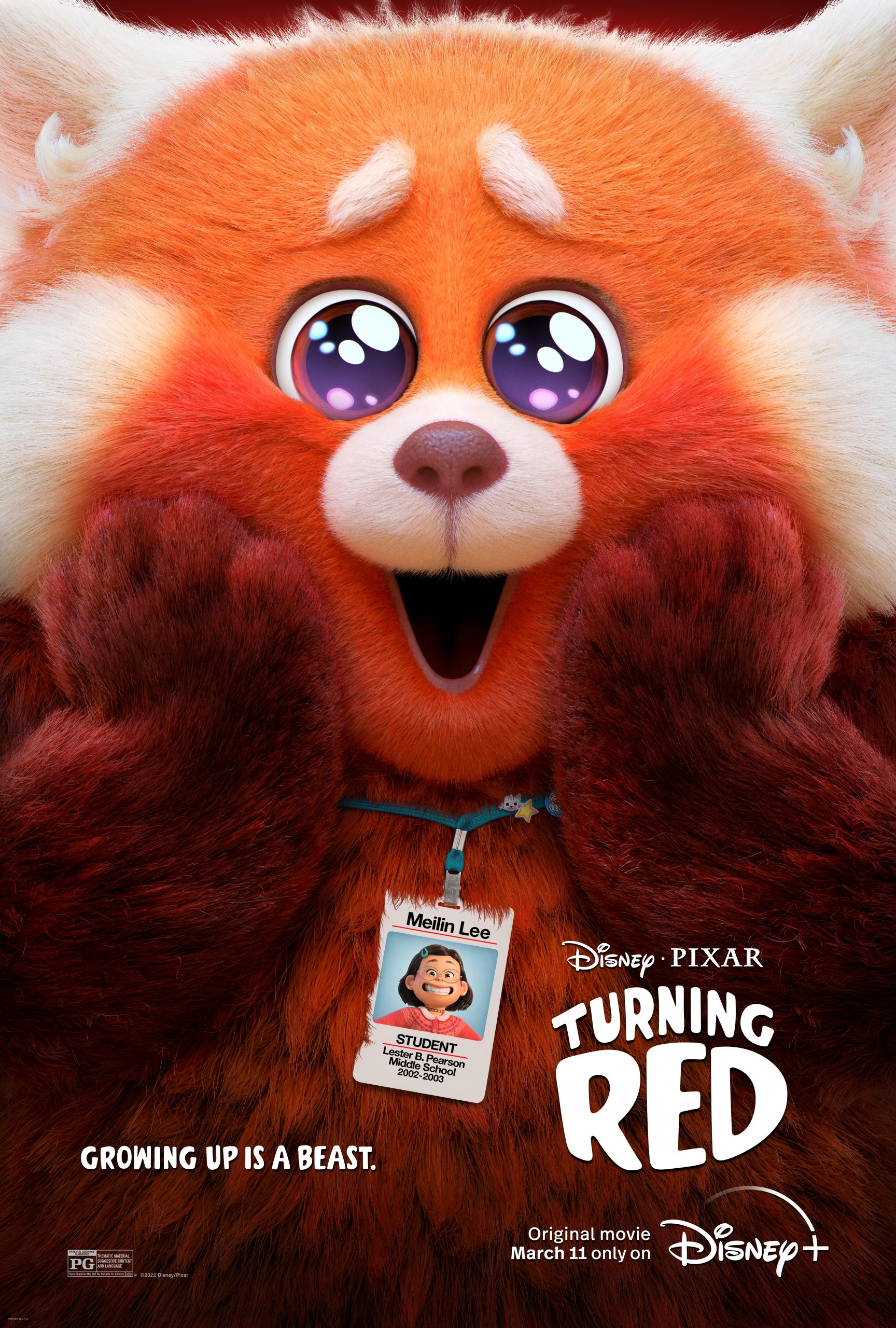 Disney and Pixar’s “Turning Red” introduces Mei Lee, a confident, dorky 13-year-old torn between staying her mother’s dutiful daughter and the chaos of adolescence. Her protective, if not slightly overbearing mother, Ming, is never far from her daughter—an unfortunate reality for the teenager. And as if changes to her interests, relationships and body weren’t enough, whenever she gets too excited (which is practically ALWAYS), she “poofs” into a giant red panda!  Streaming exclusively on Disney+ beginning March 11, 2022, Disney and Pixar’s “Turning Red” is directed by Academy Award® winner Domee Shi (Pixar short “Bao”) and produced by Lindsey Collins (“Finding Dory”).