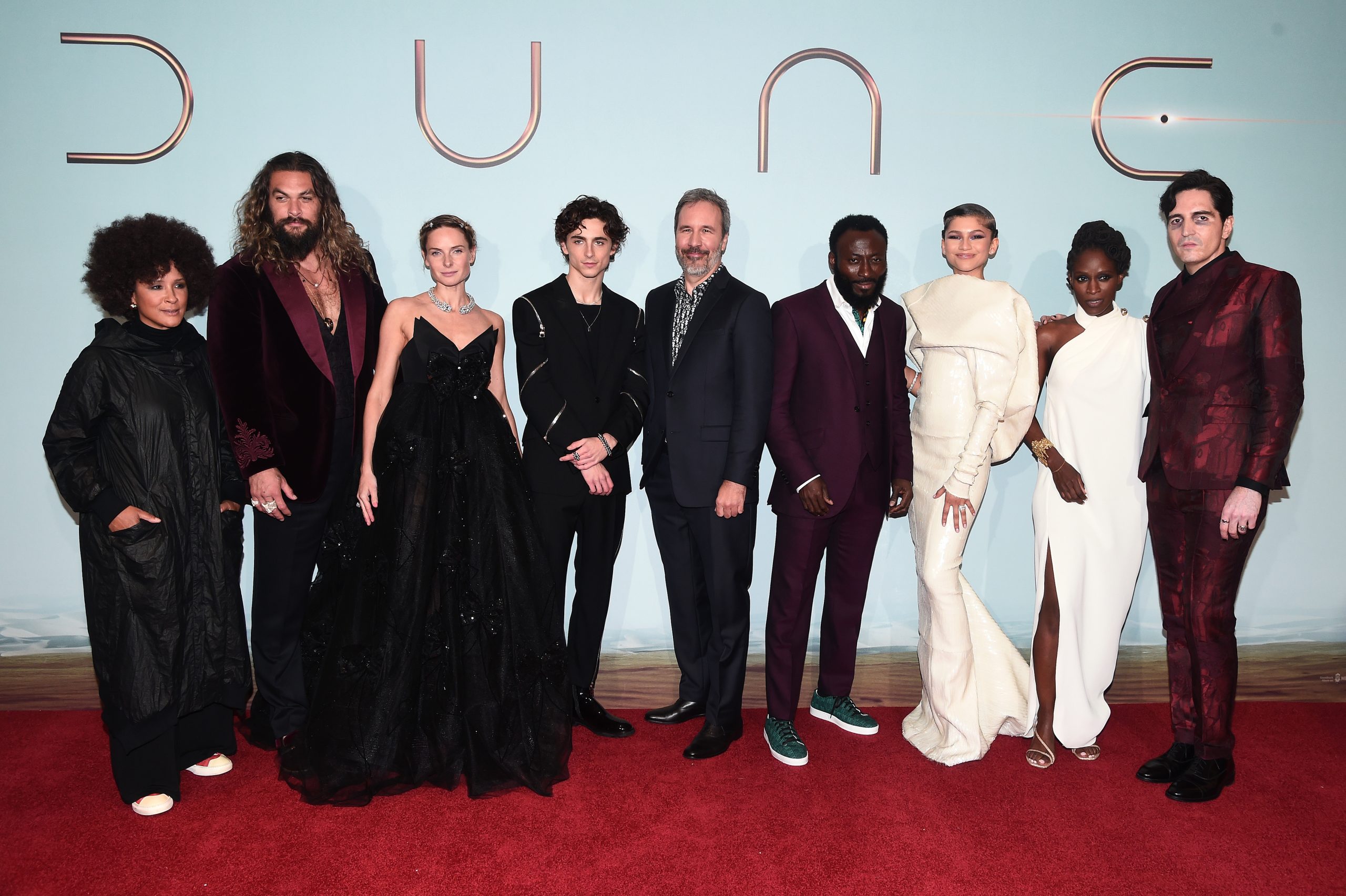 In London, England a few days ago, The cast of Dune hit the red carpet in style and I mean they brought their A Game for sure! Golda Rosheuvel, Jason Momoa, Rebecca Ferguson, Timothee Chalamet, Director Denis Villeneuve, Babs Olusanmokun, Zendaya, Sharon Duncan-Brewster and David Dastmalchian attended the UK Special Screening of “Dune” at Odeon Luxe Leicester Square on October 18, 2021 in London, England. Check out more images inside and who walked the carpet, so lovely! Dune hits theaters on Friday, October 22nd! 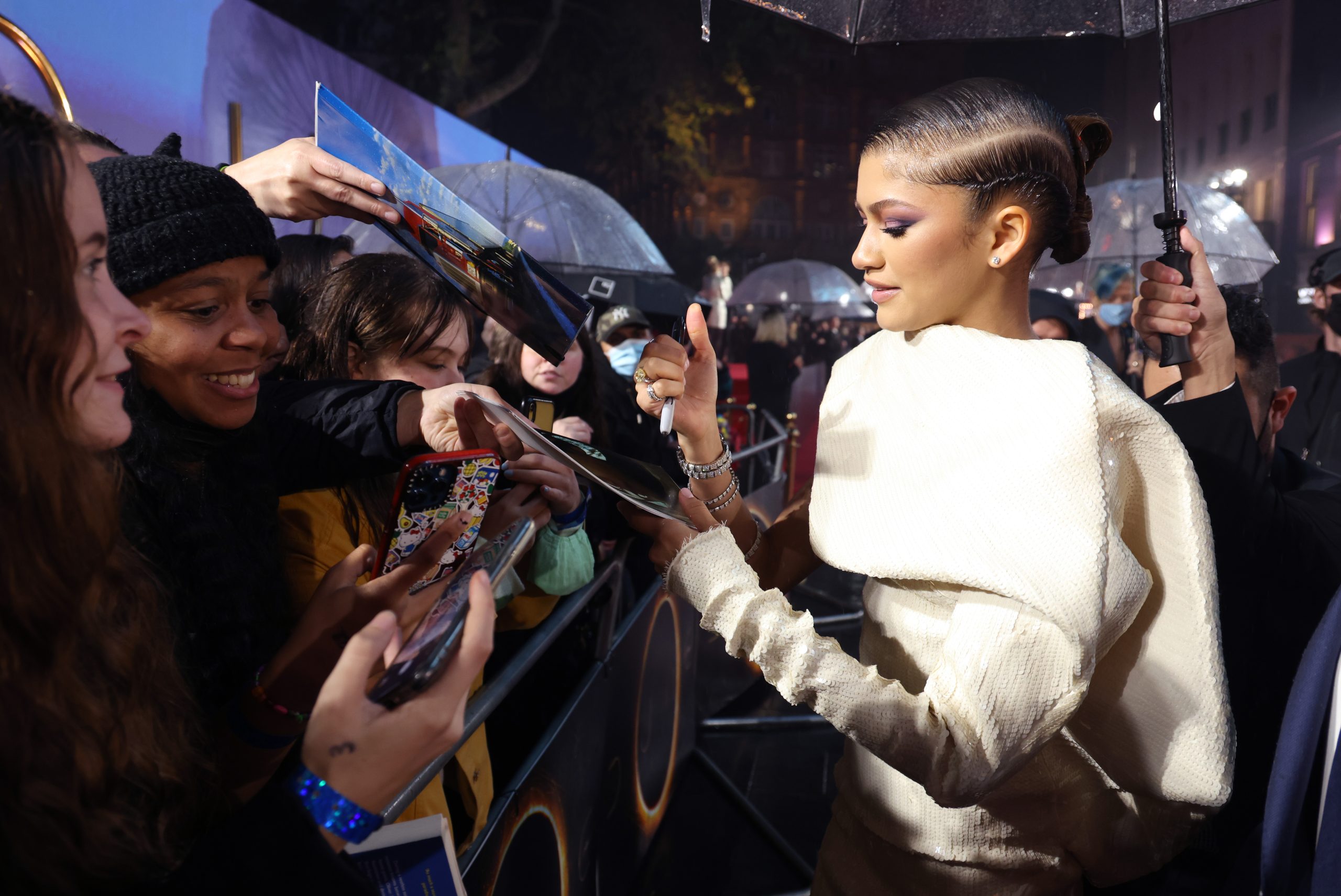 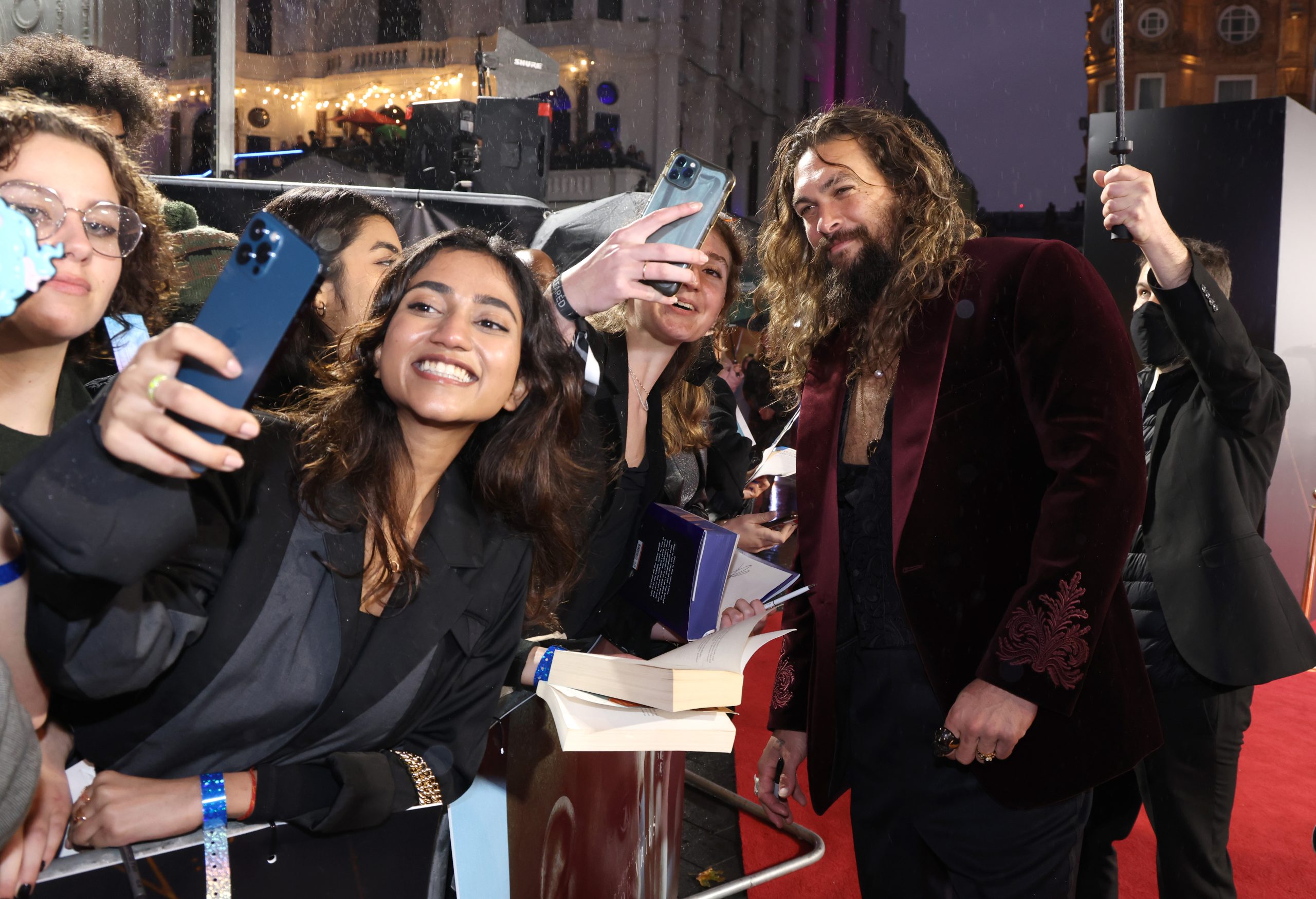 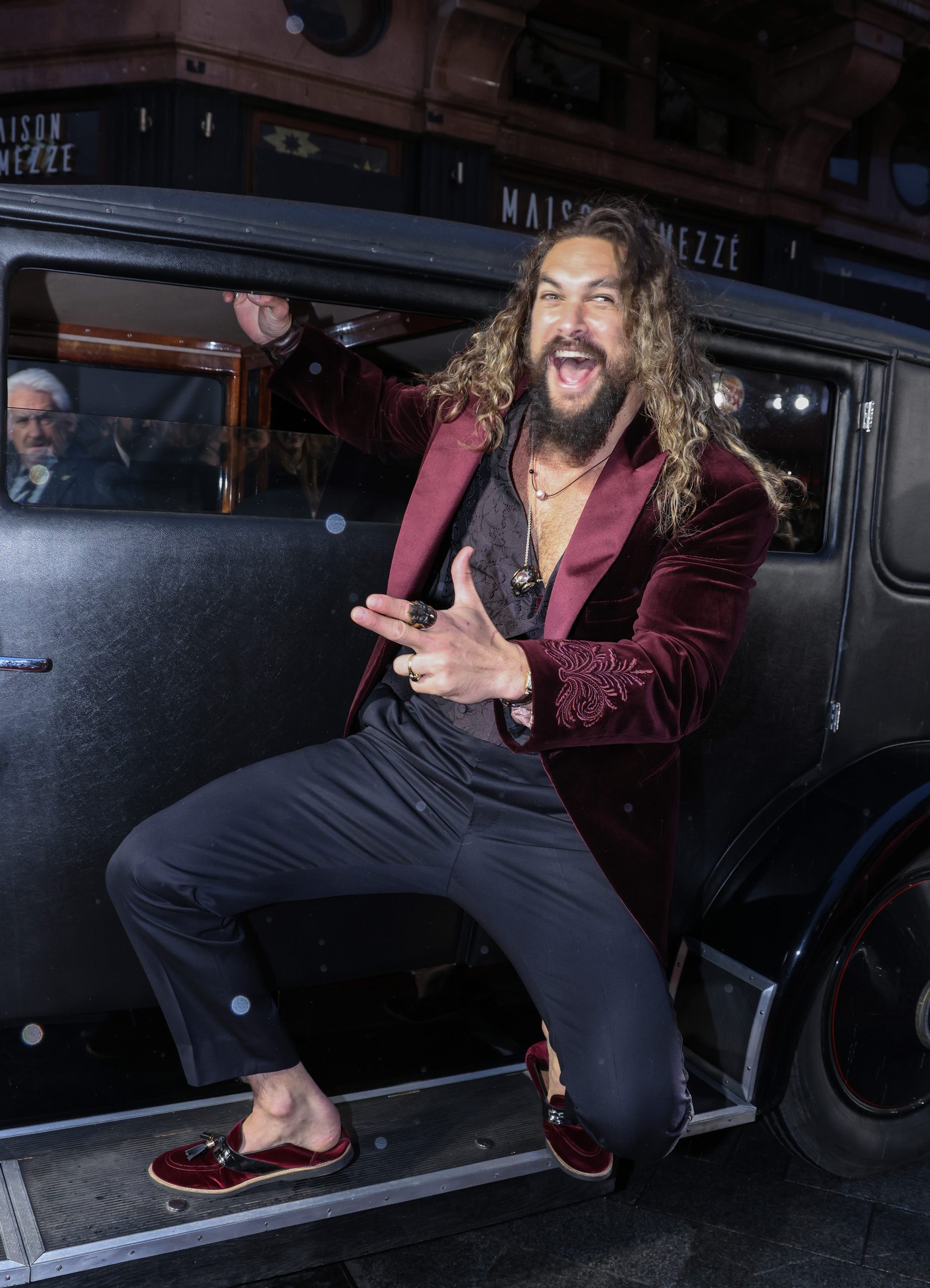 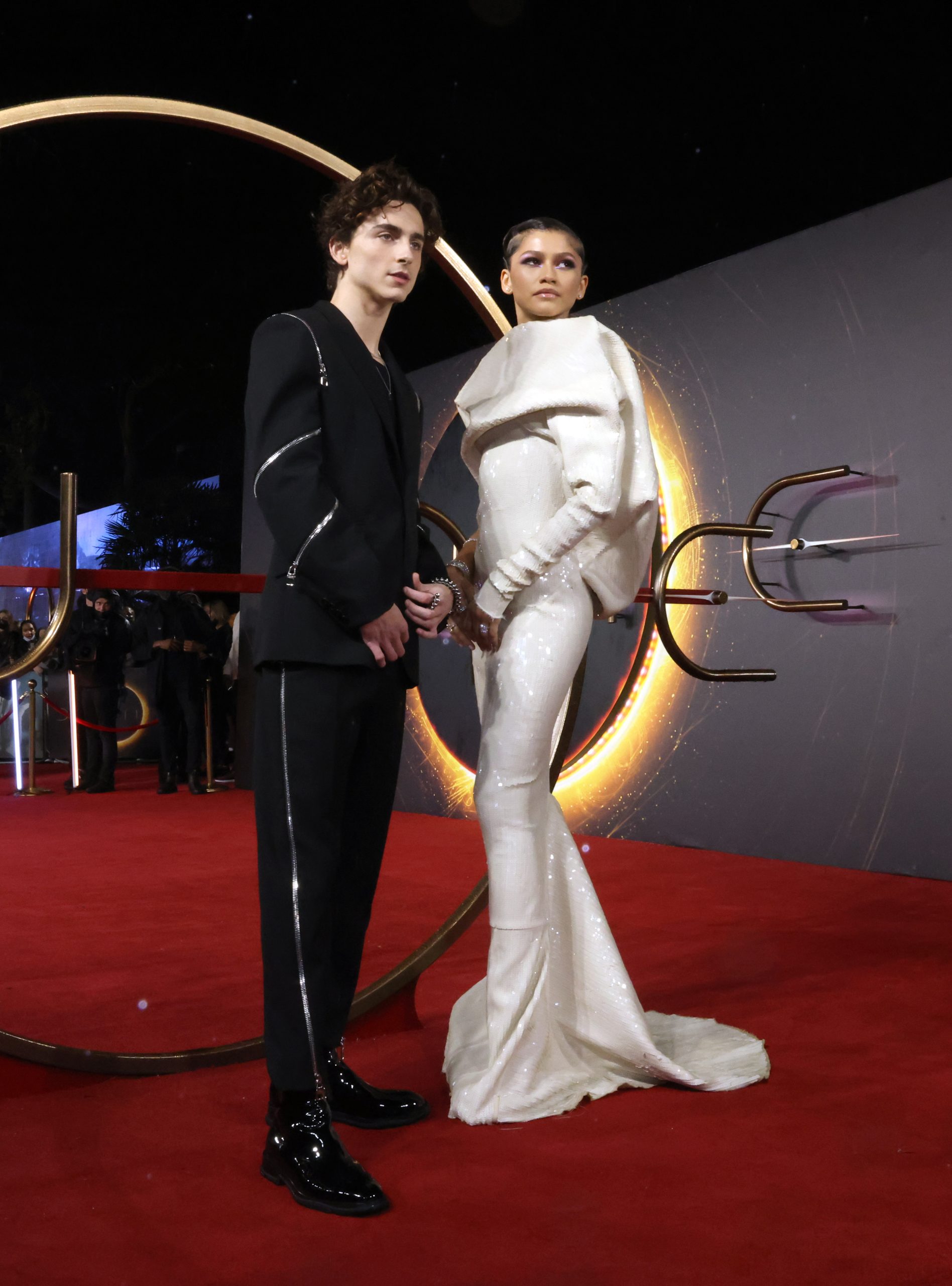 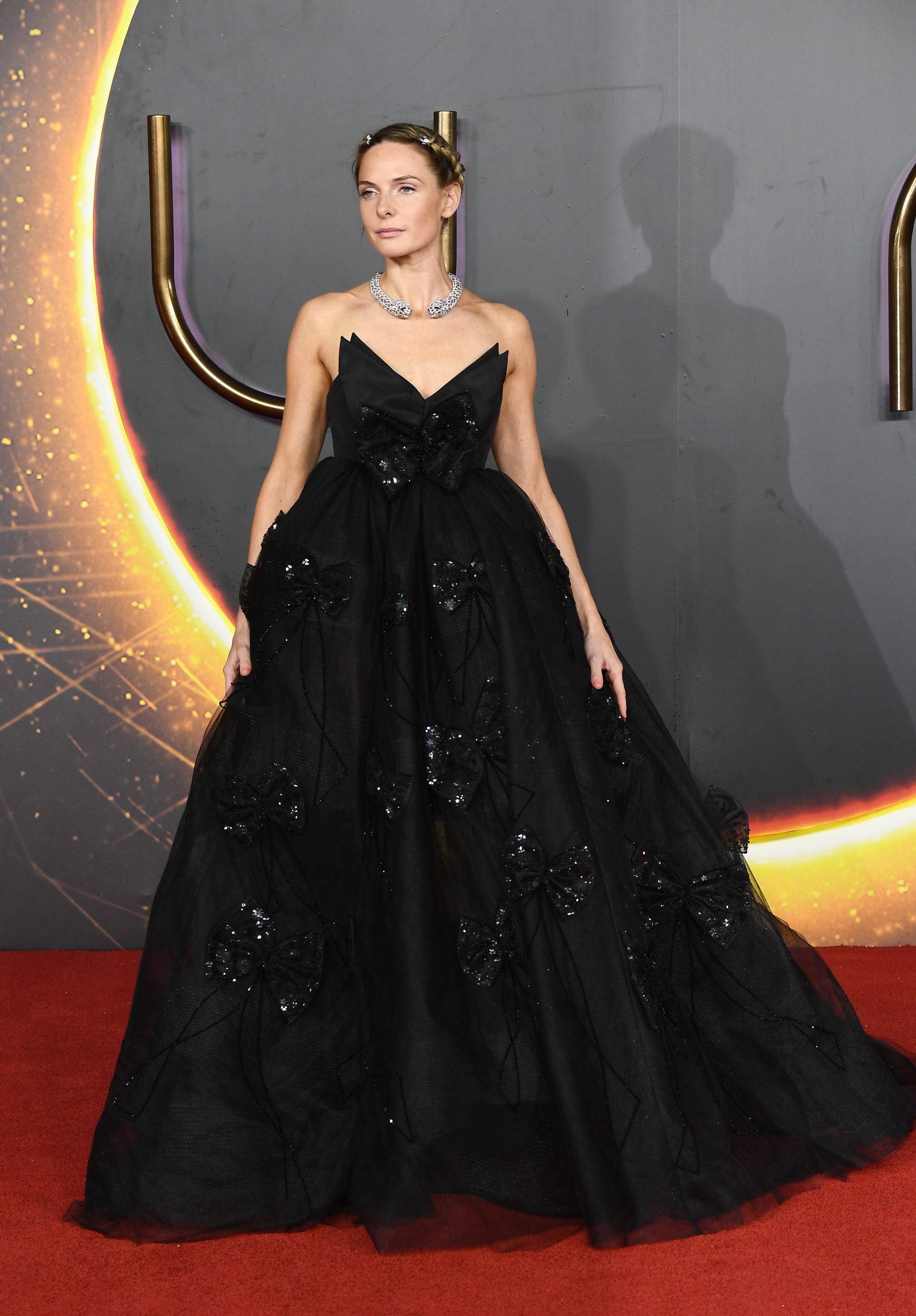 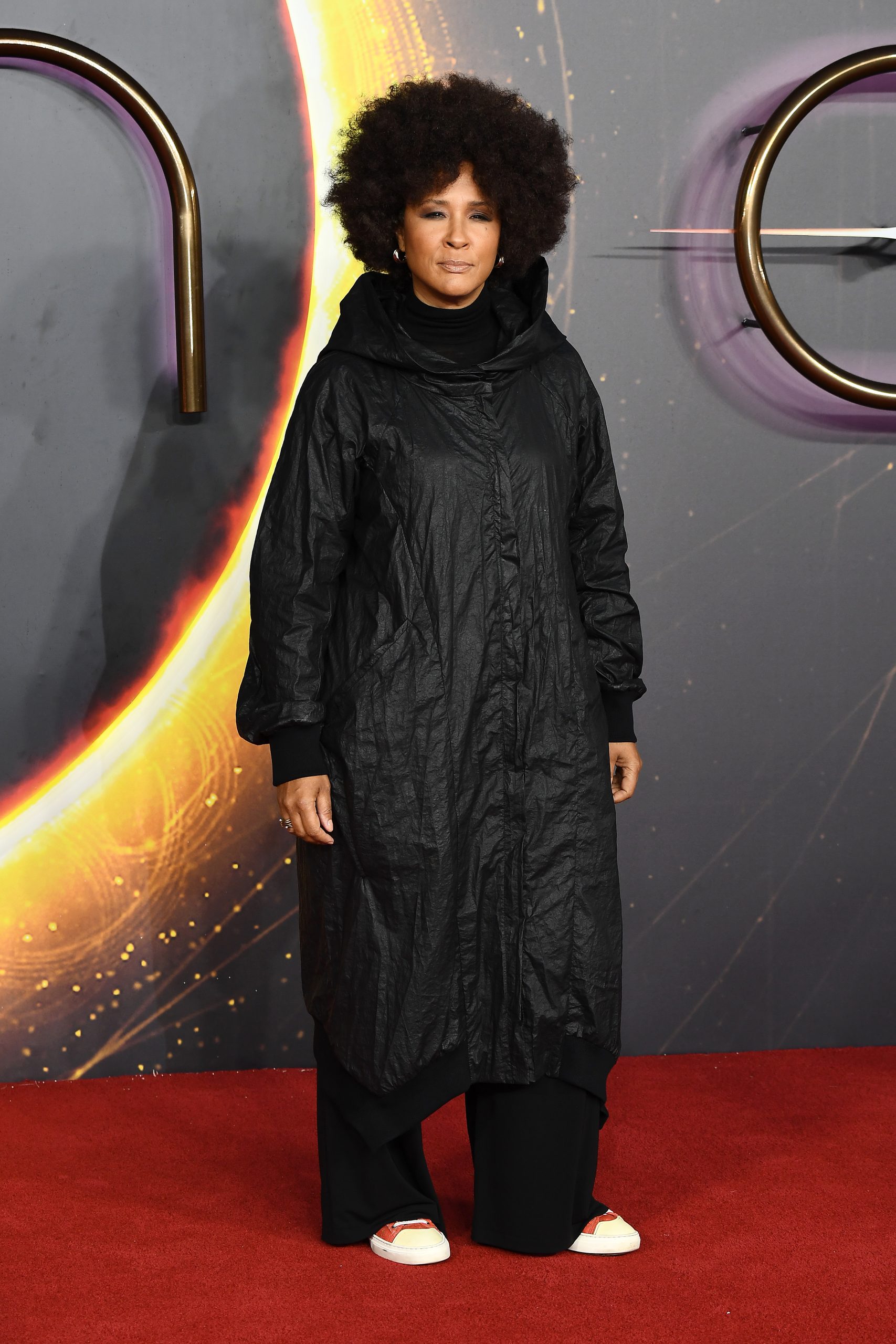 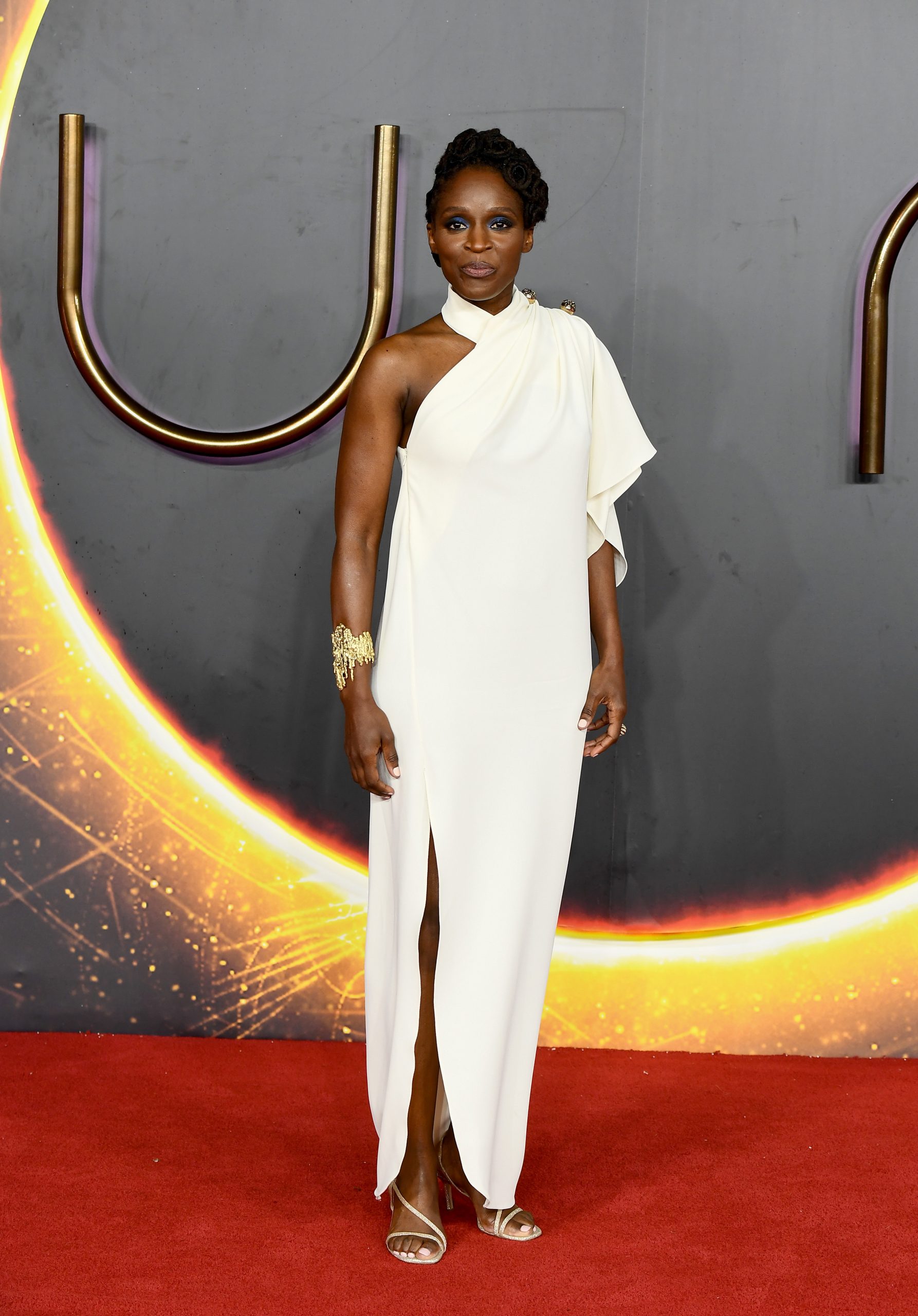 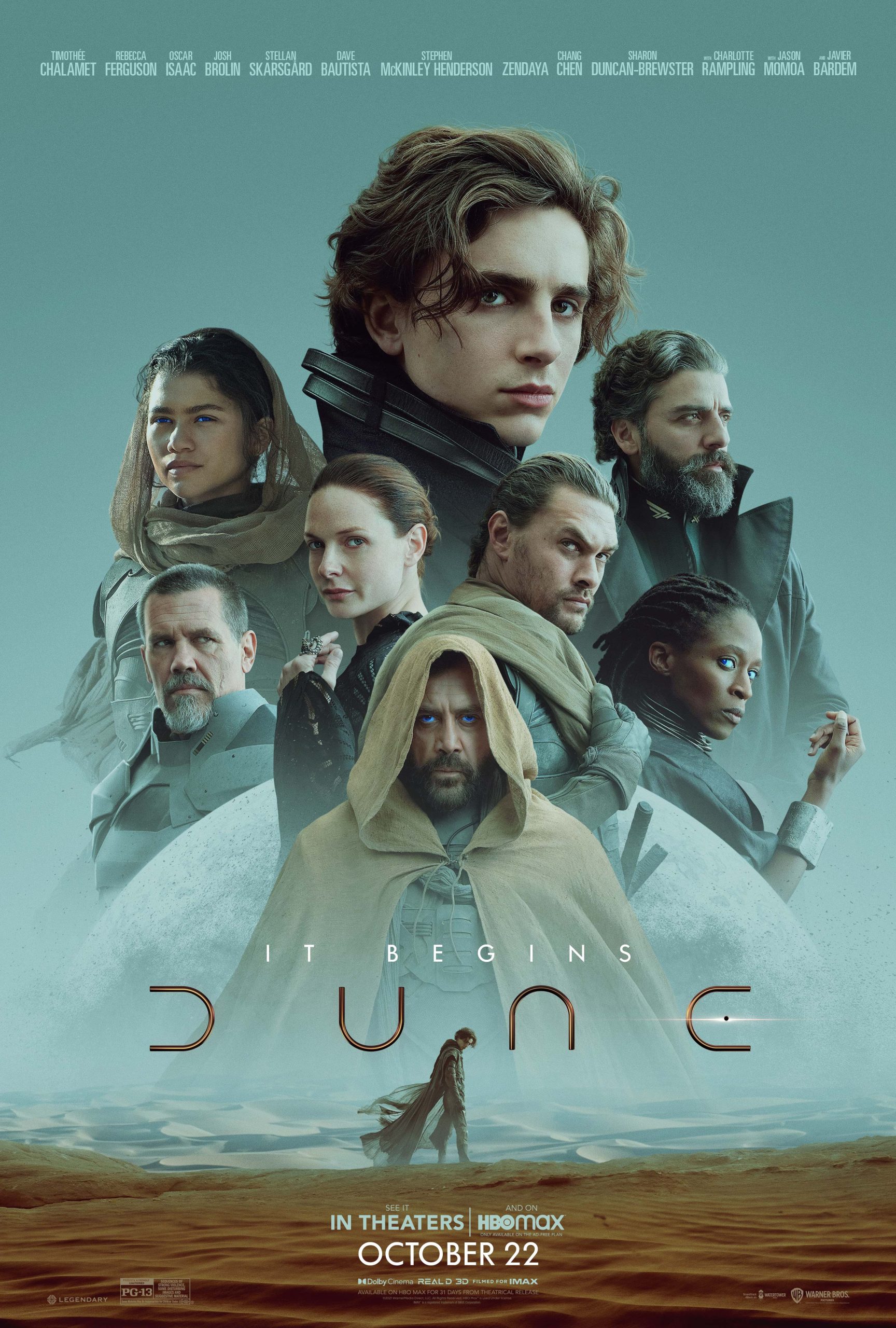