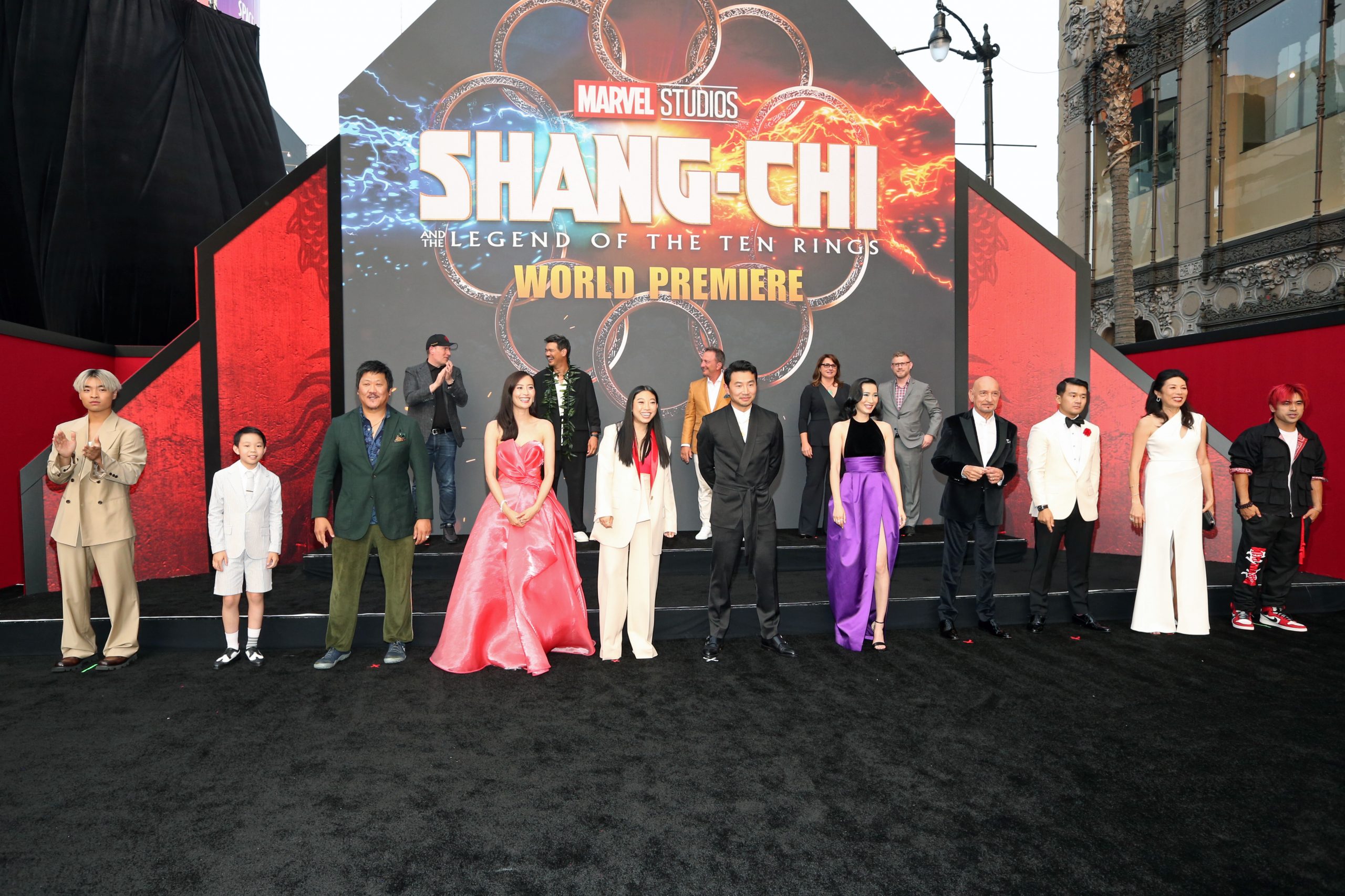 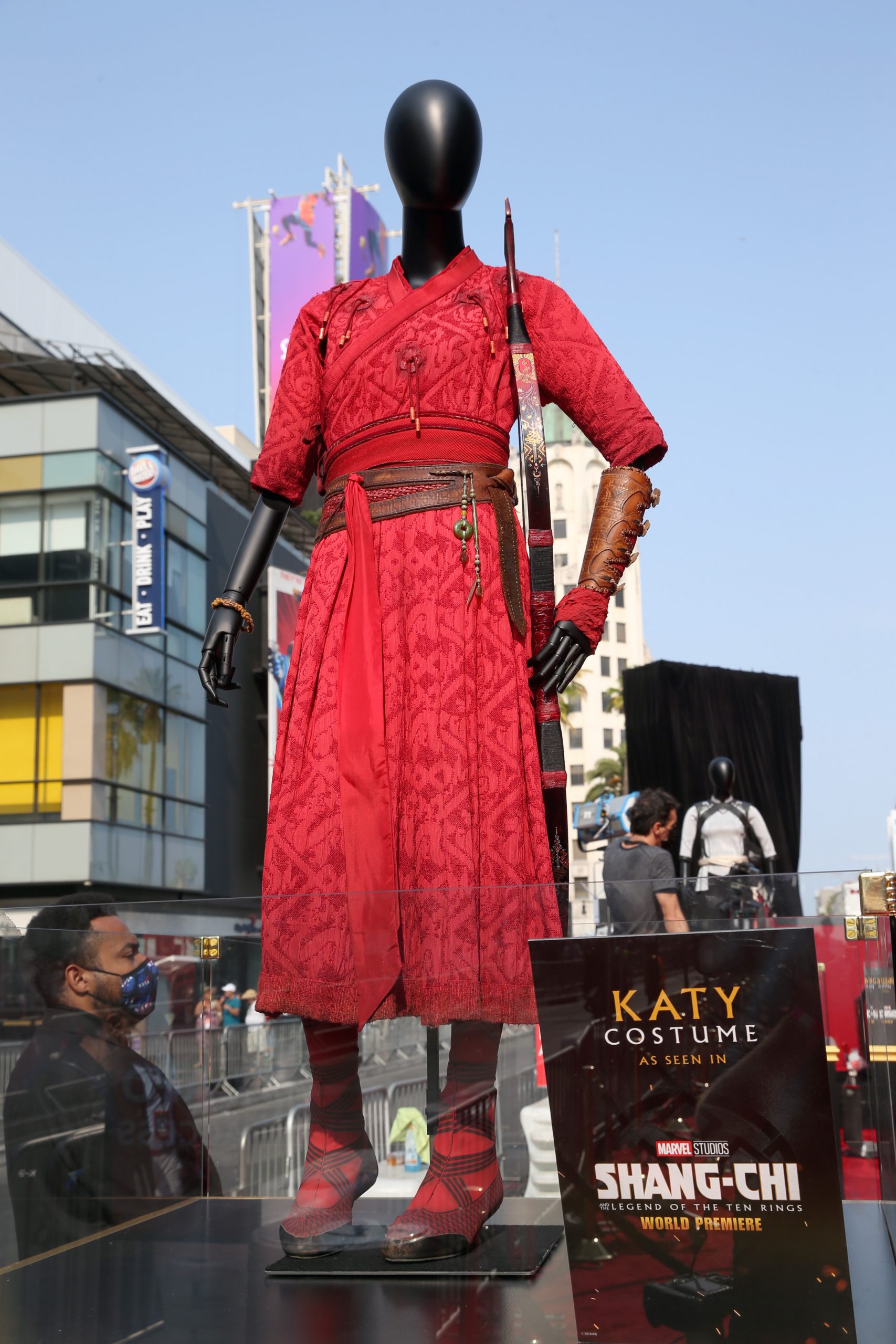 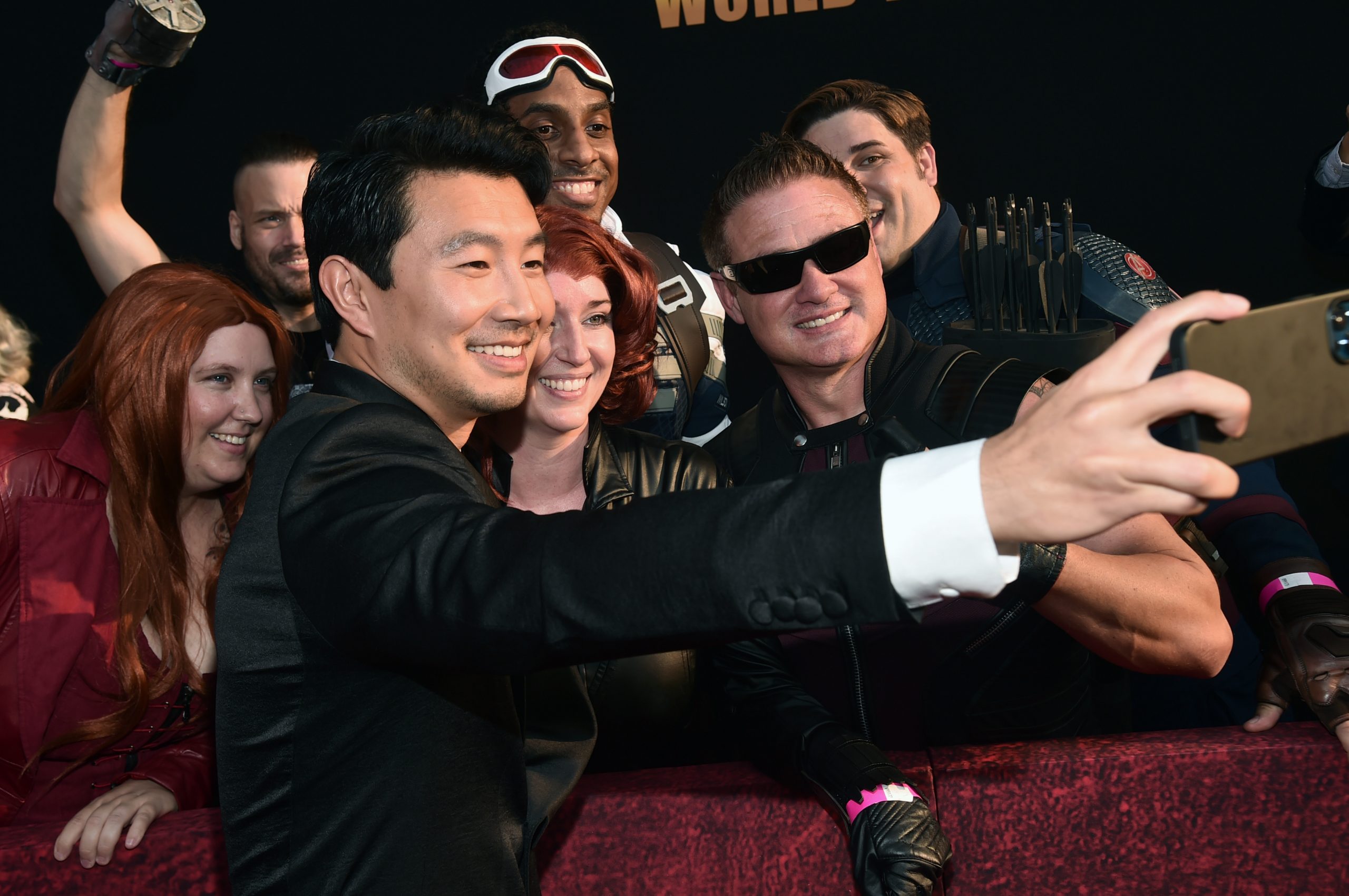 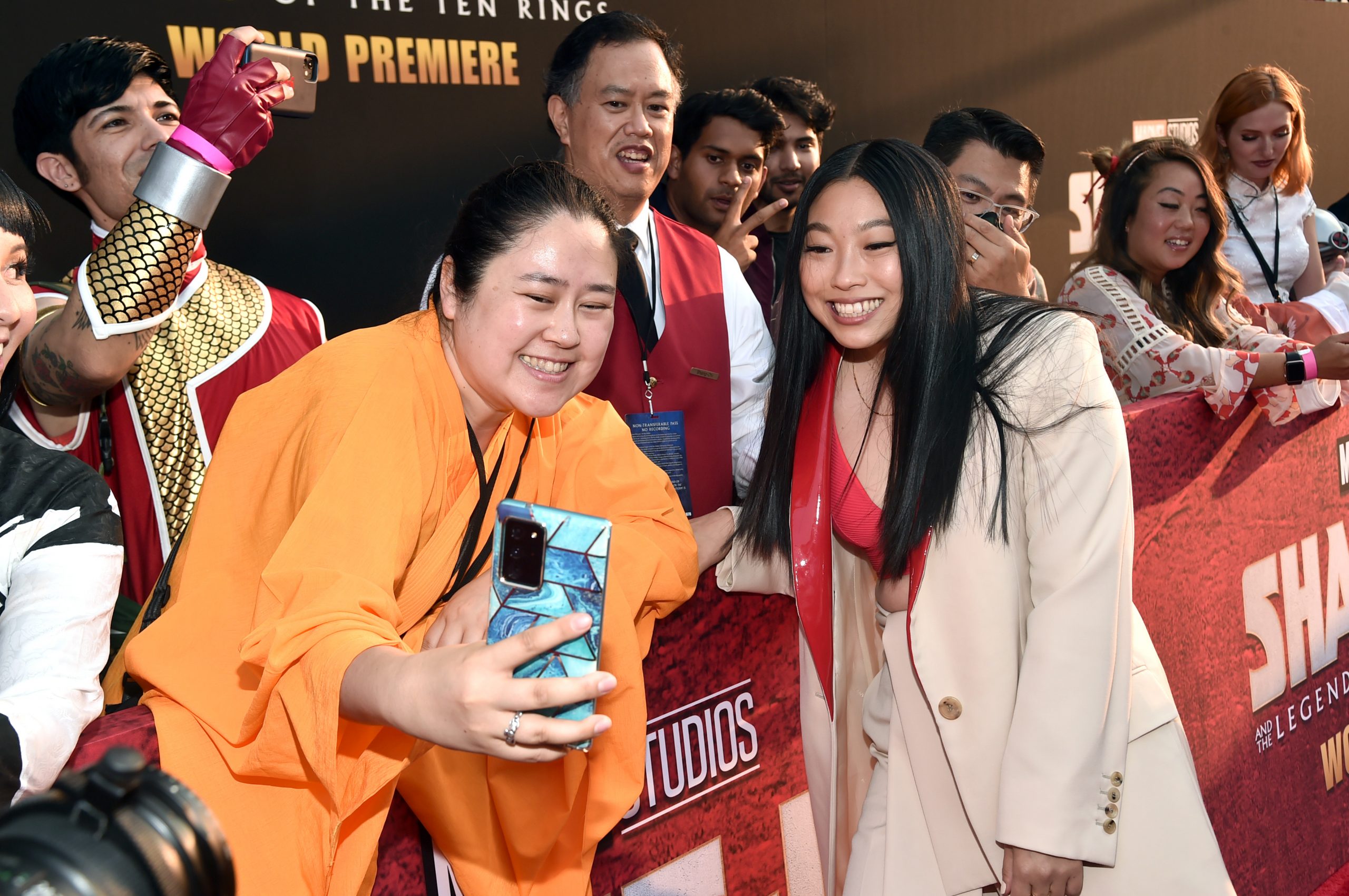 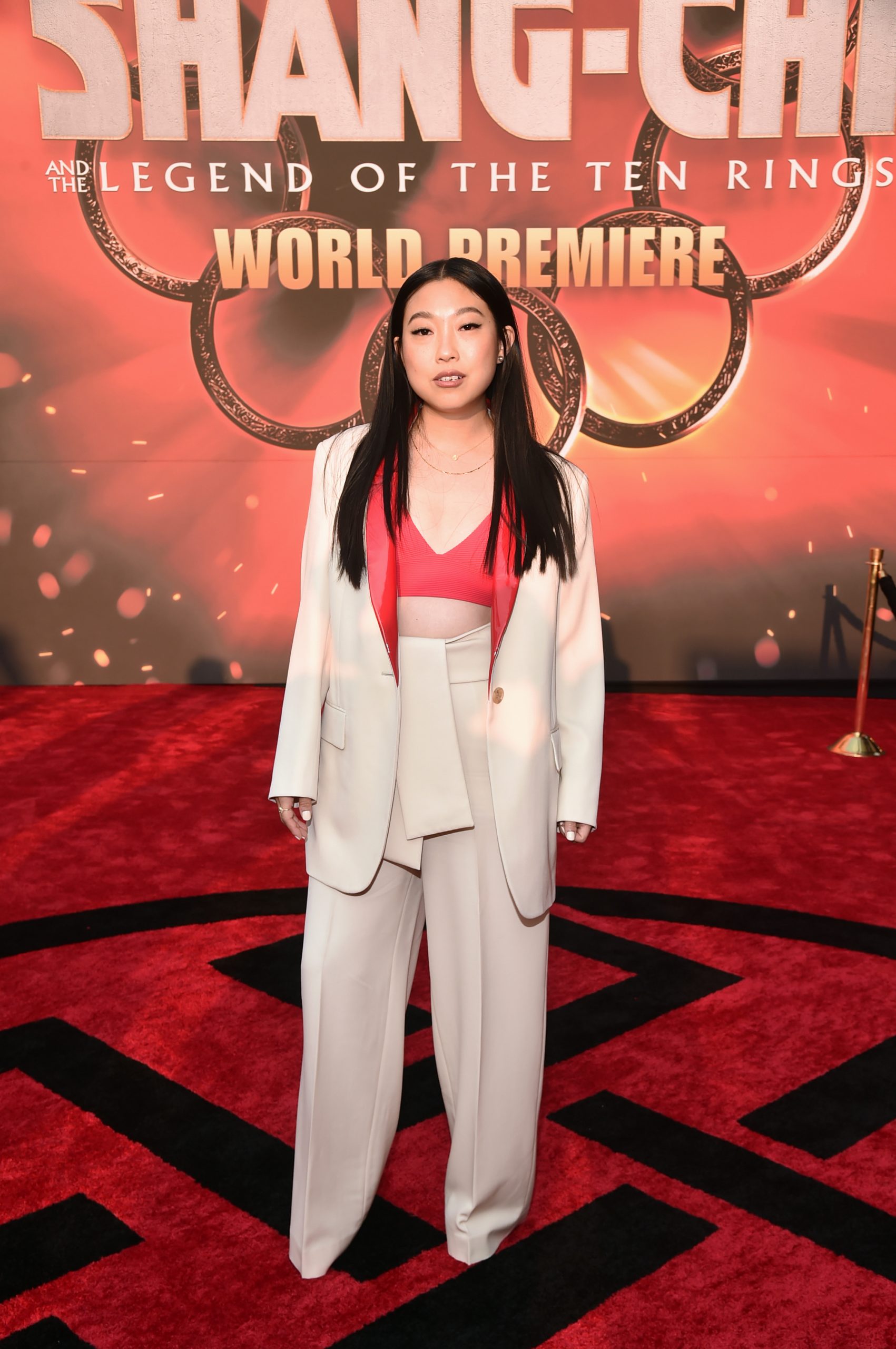 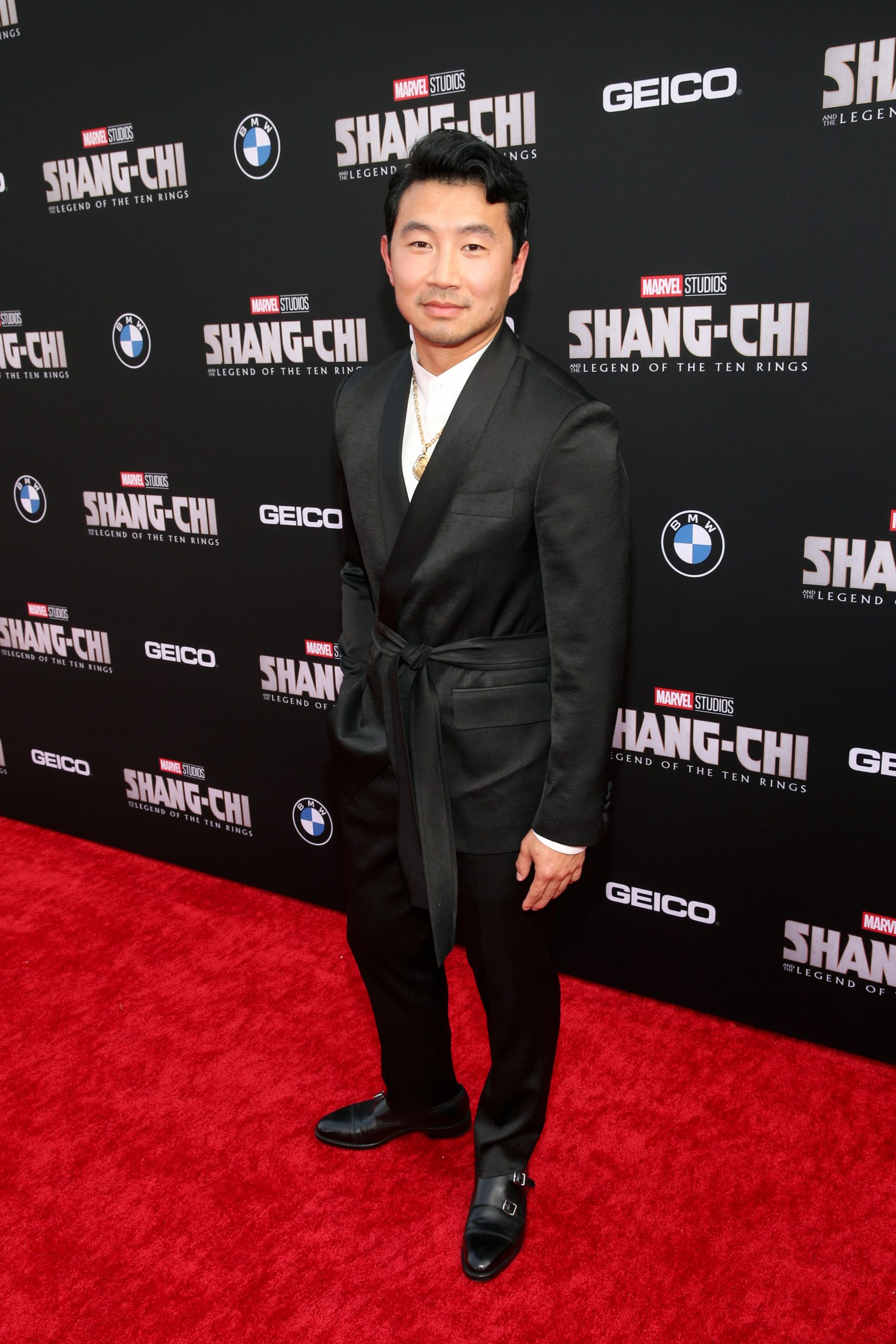 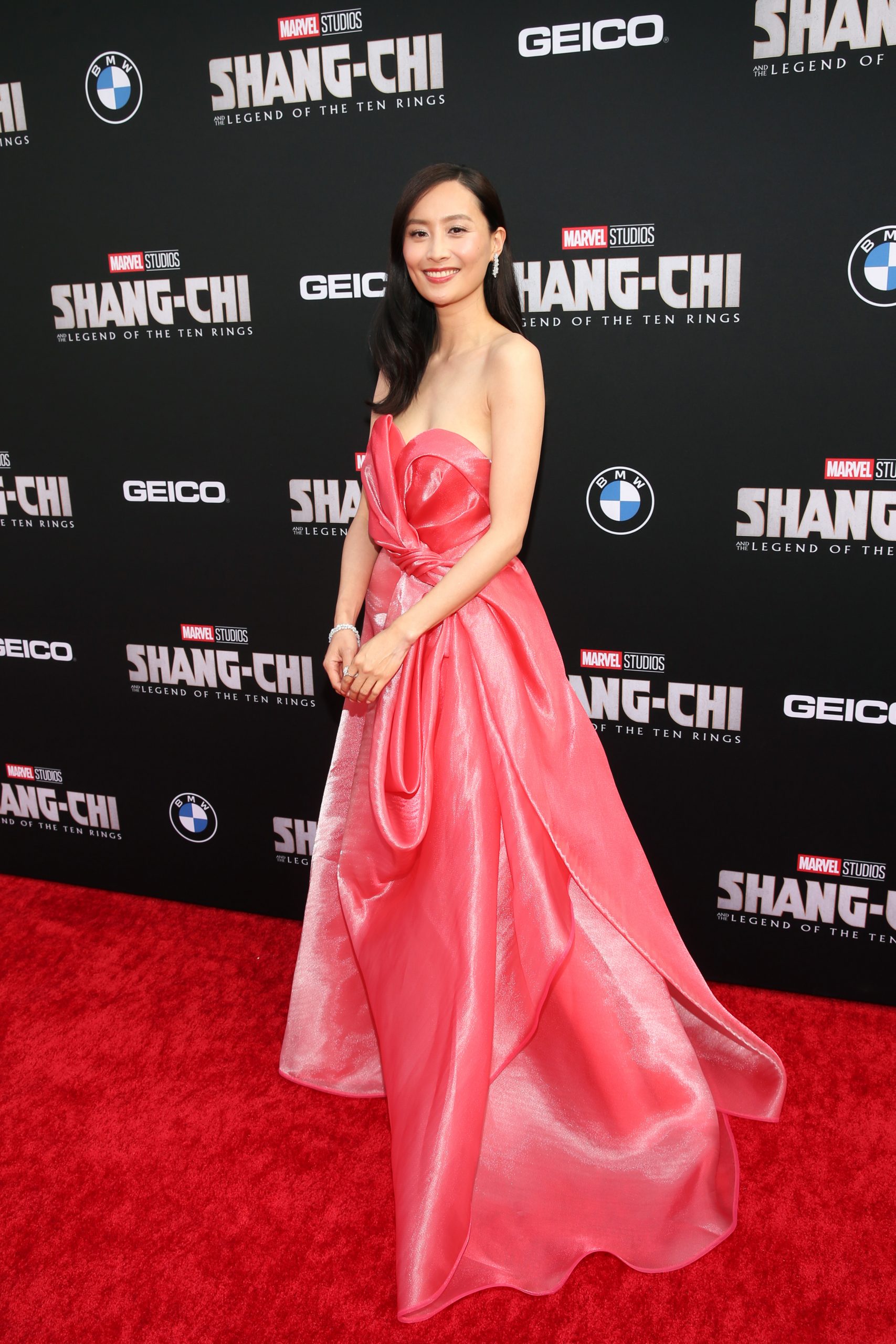 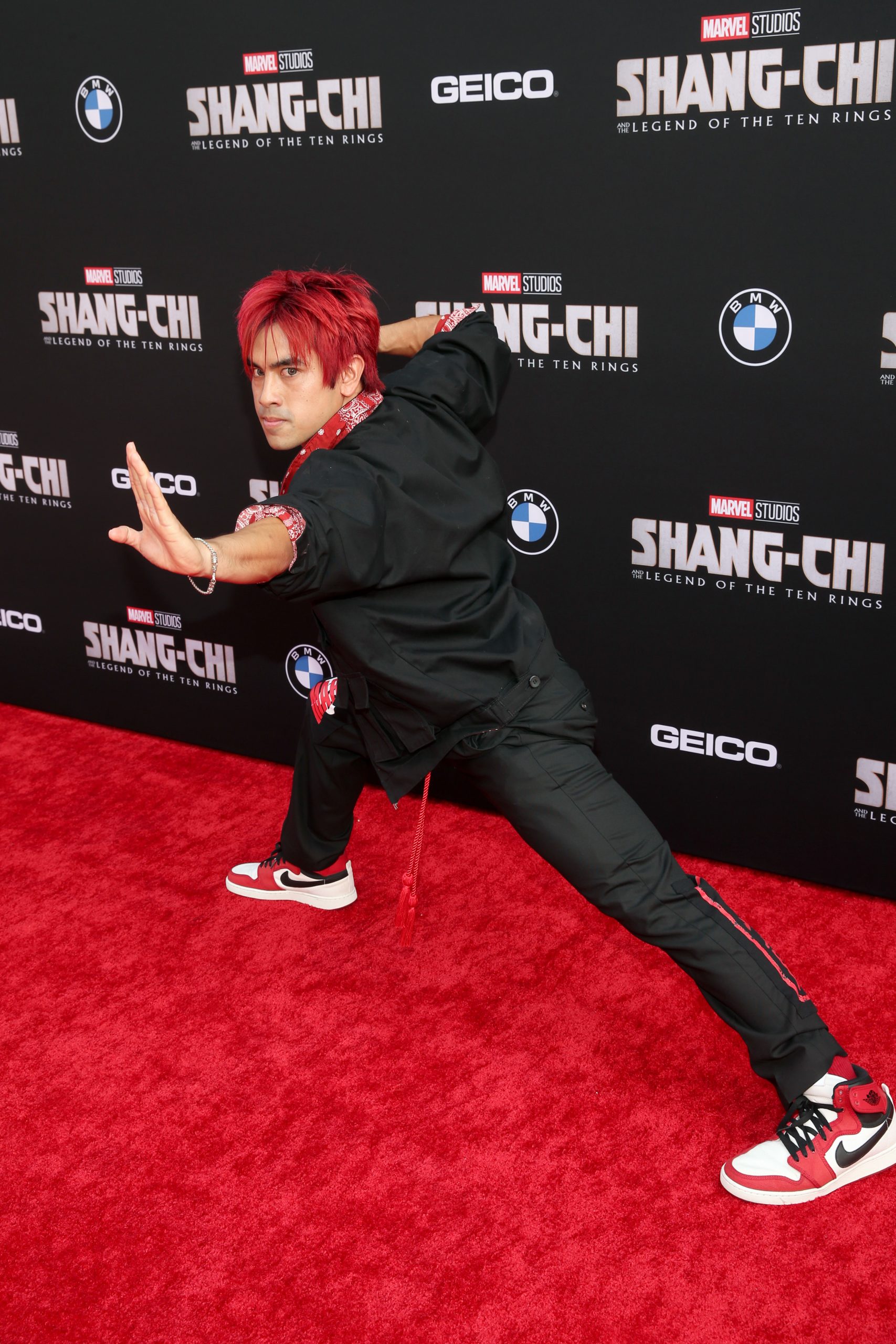 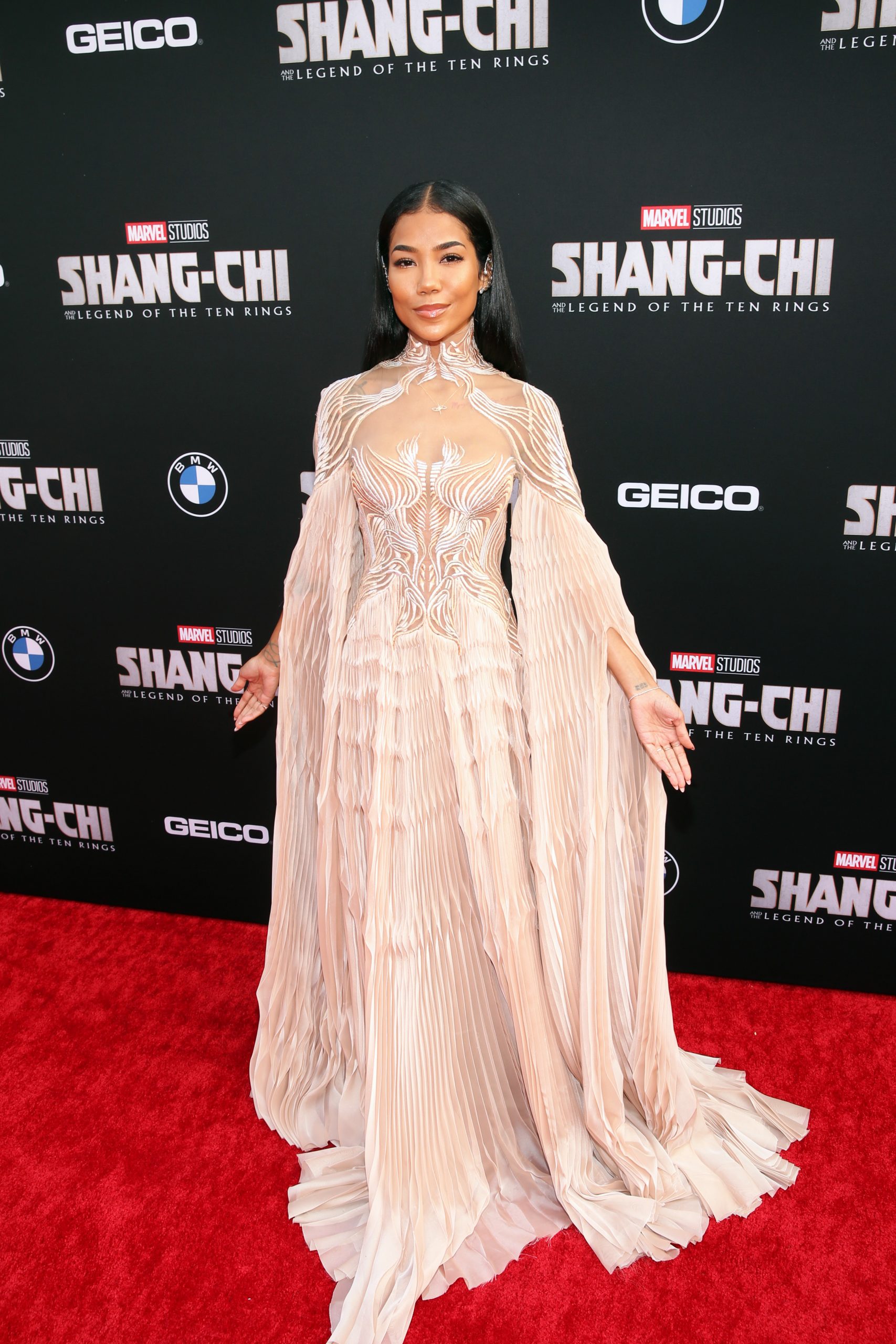 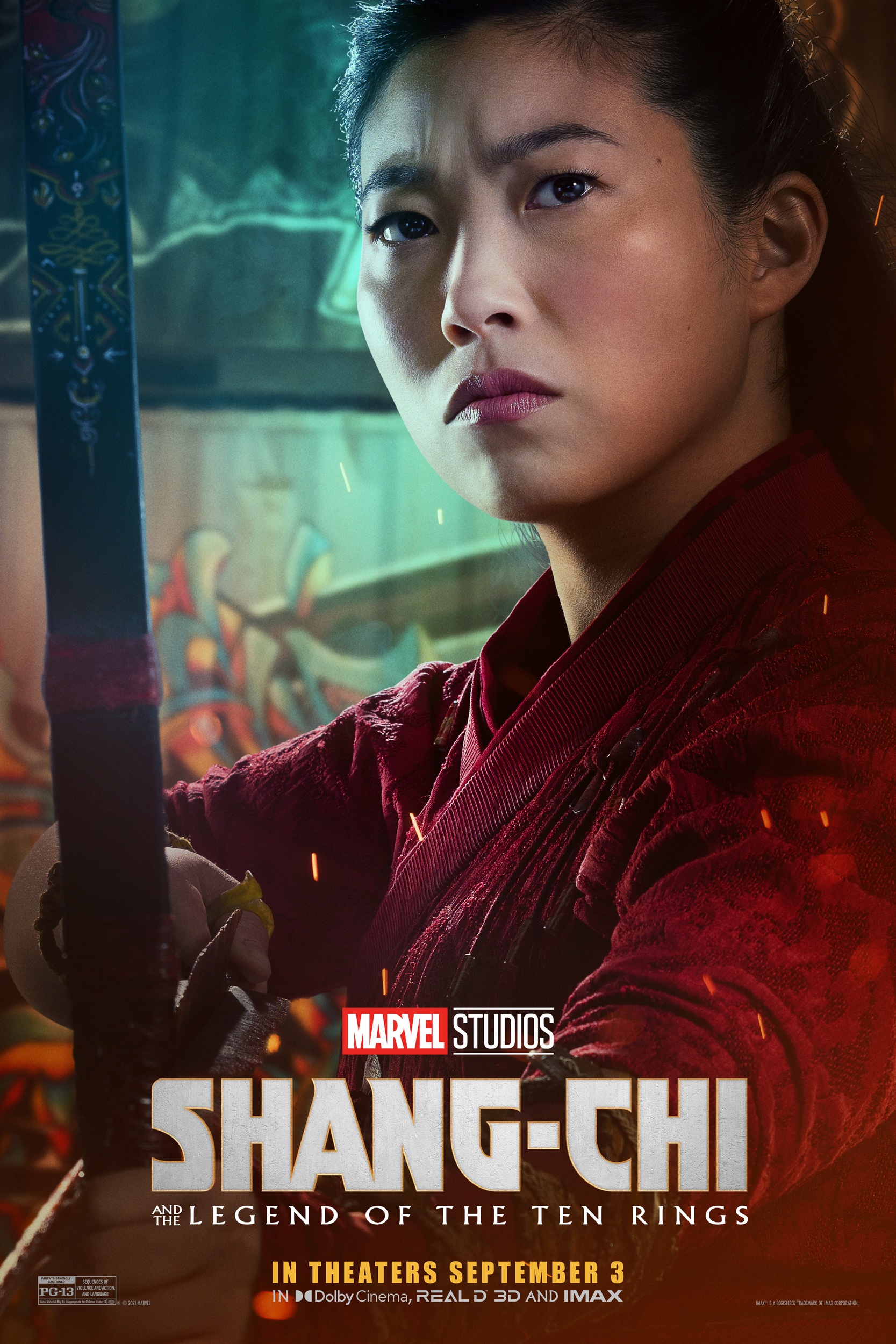 Marvel Studios’ “Shang–Chi and The Legend of The Ten Rings” stars Simu Liu as Shang–Chi, who must confront the past he thought he left behind when he is drawn into the web of the mysterious Ten Rings organization. The film also stars Awkwafina as Shang–Chi’s friend Katy, with Michelle Yeoh as Ying Nan, and Tony Leung as Xu Wenwu, Shang–Chi’s father; as well as Meng’er Zhang, Fala Chen, Florian Munteanu, Benedict Wong, Yuen Wah, Ronny Chieng, Zach Cherry, and Dallas Liu.