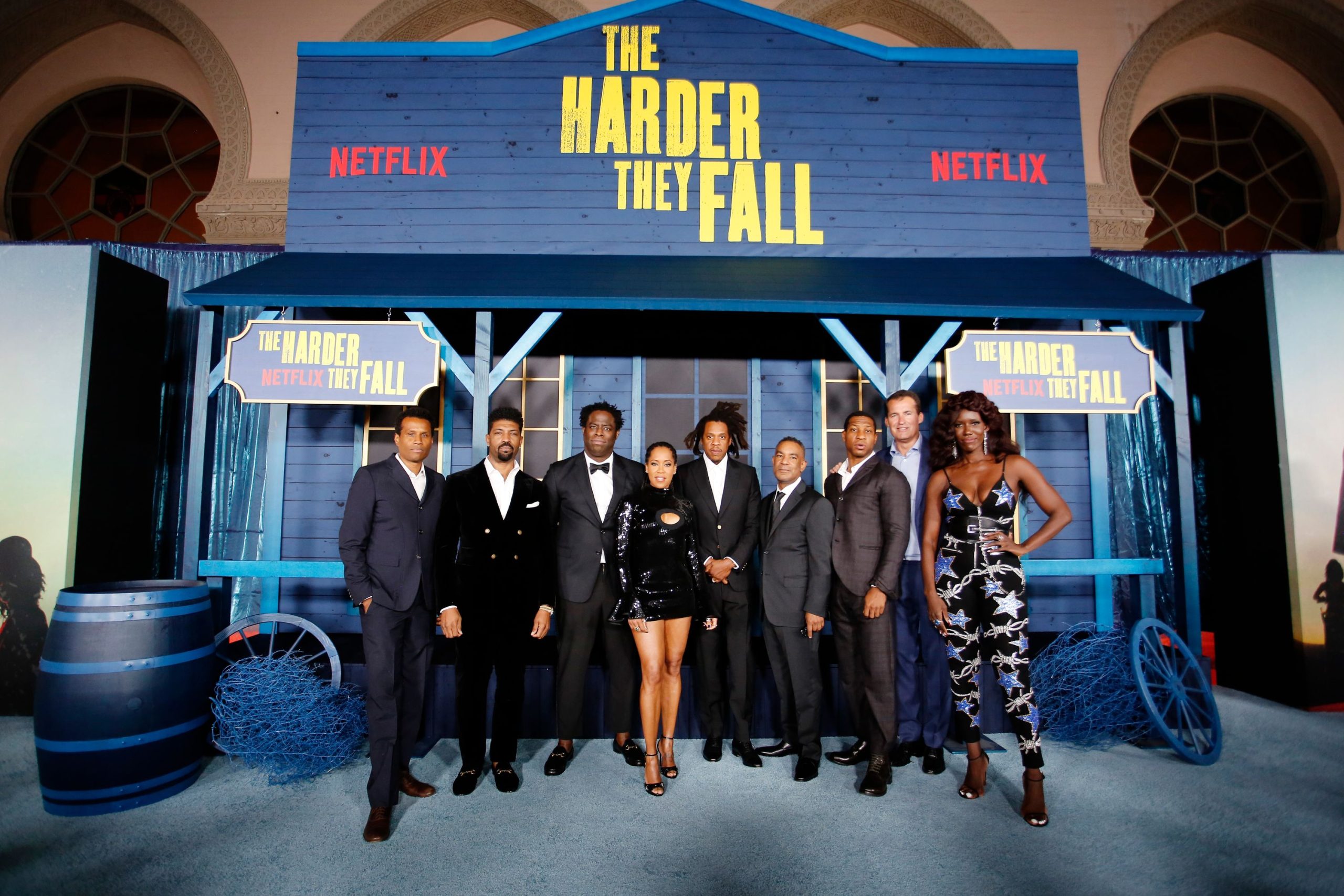 There were an array of celebrities that came out to support the upcoming film, The Harder They Fall last night in Los Angeles at the iconic Shrine Auditorium. The Western film is about an outlaw who discovers his enemy is being released from prison so he reunites his gang to seek revenge. The movie stars Regina King and Idris Elba and produced by music mogul Jay Z. Although Idris was not in the house Regina and other friends hit up the premiere and after party looking ultra chic! The movie hits theaters on October 22nd and on Netflix November 3rd. These pictures you see are the red carpet arrivals and the after party, enjoy and have a blessed day! 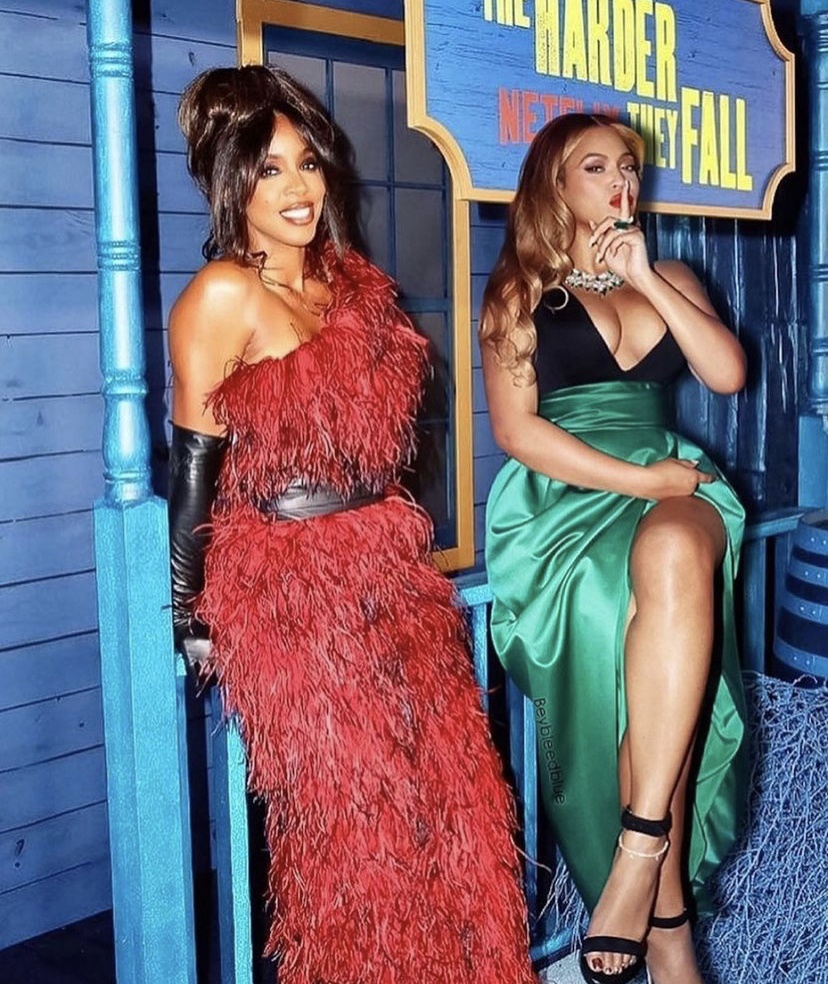 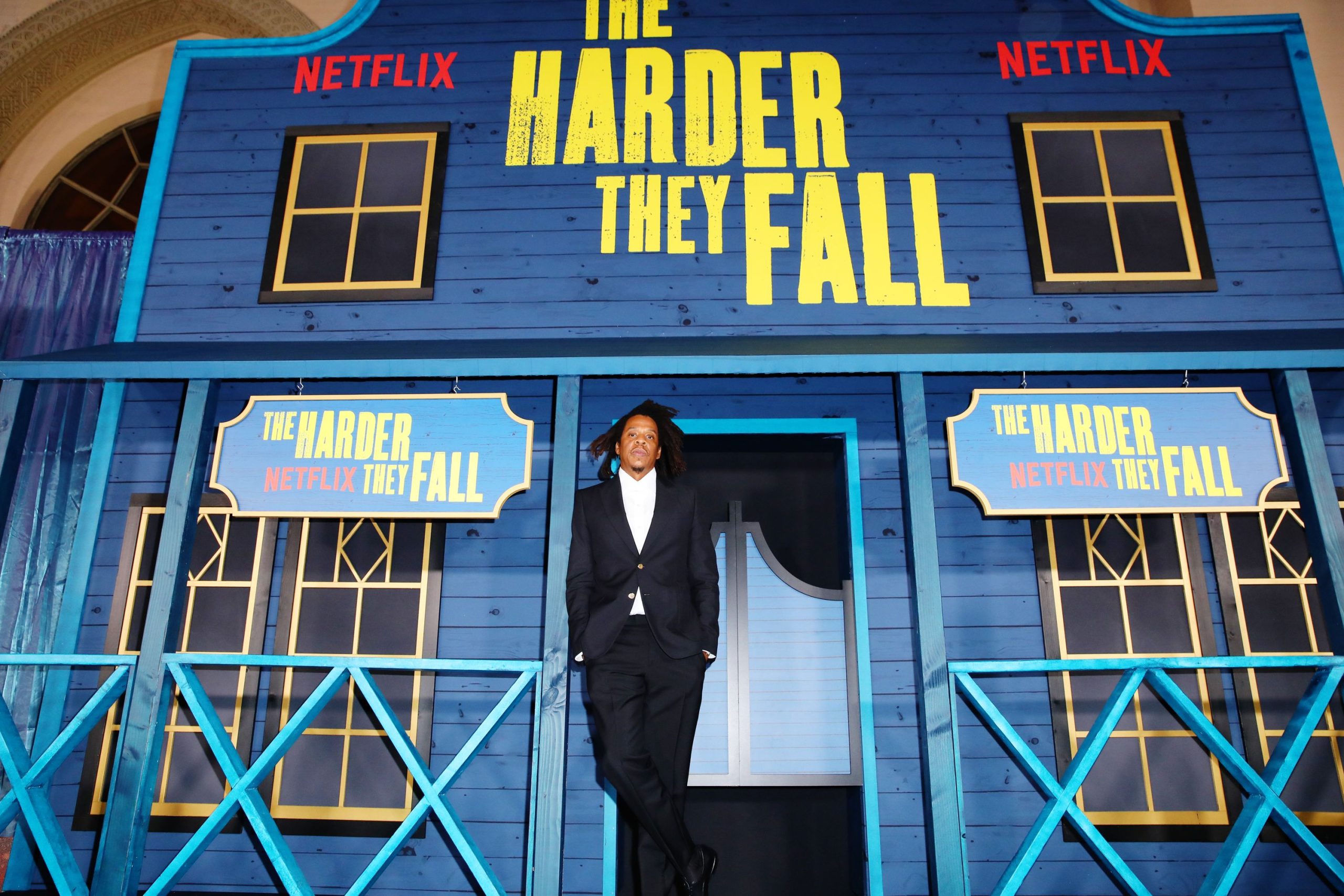 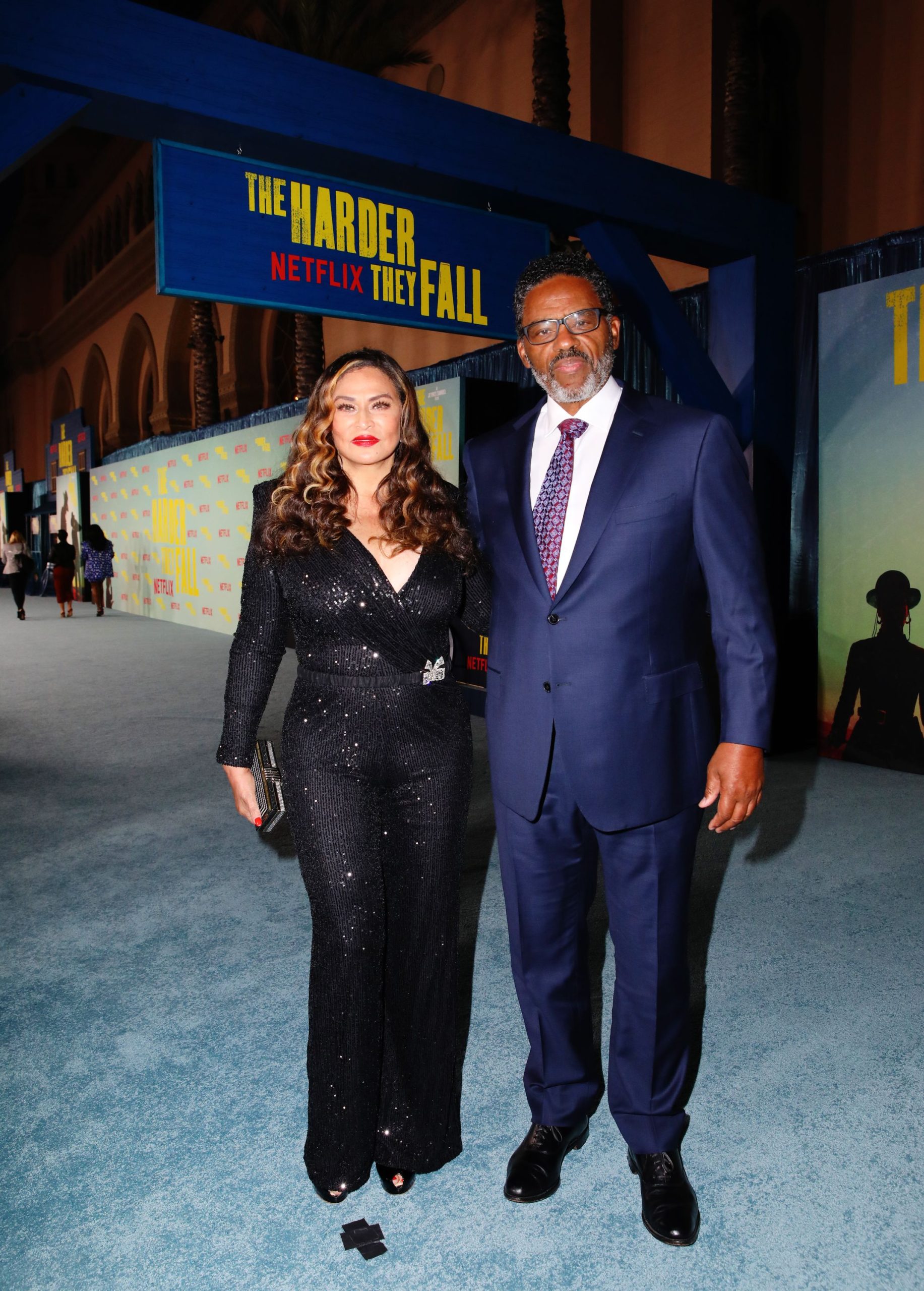 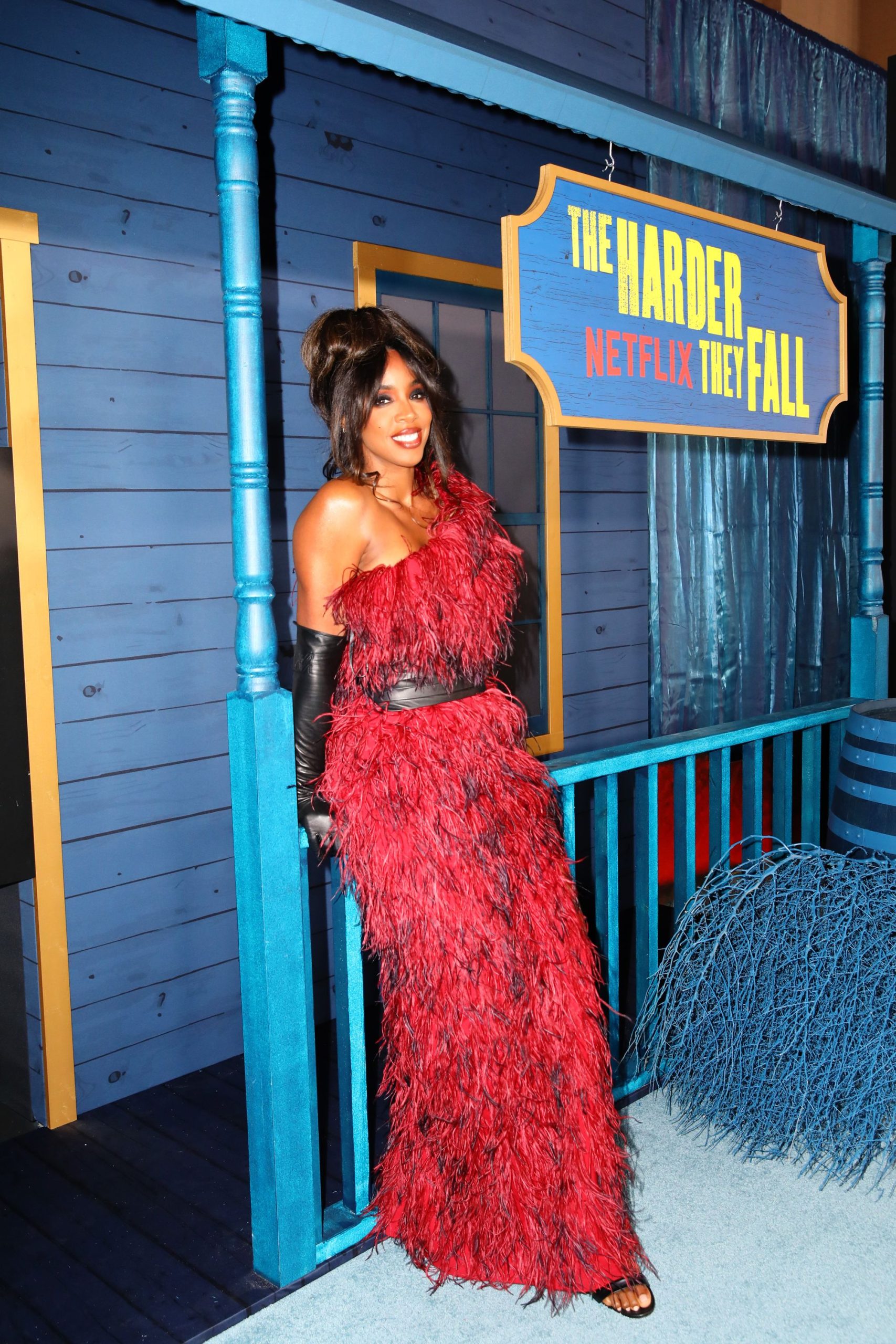 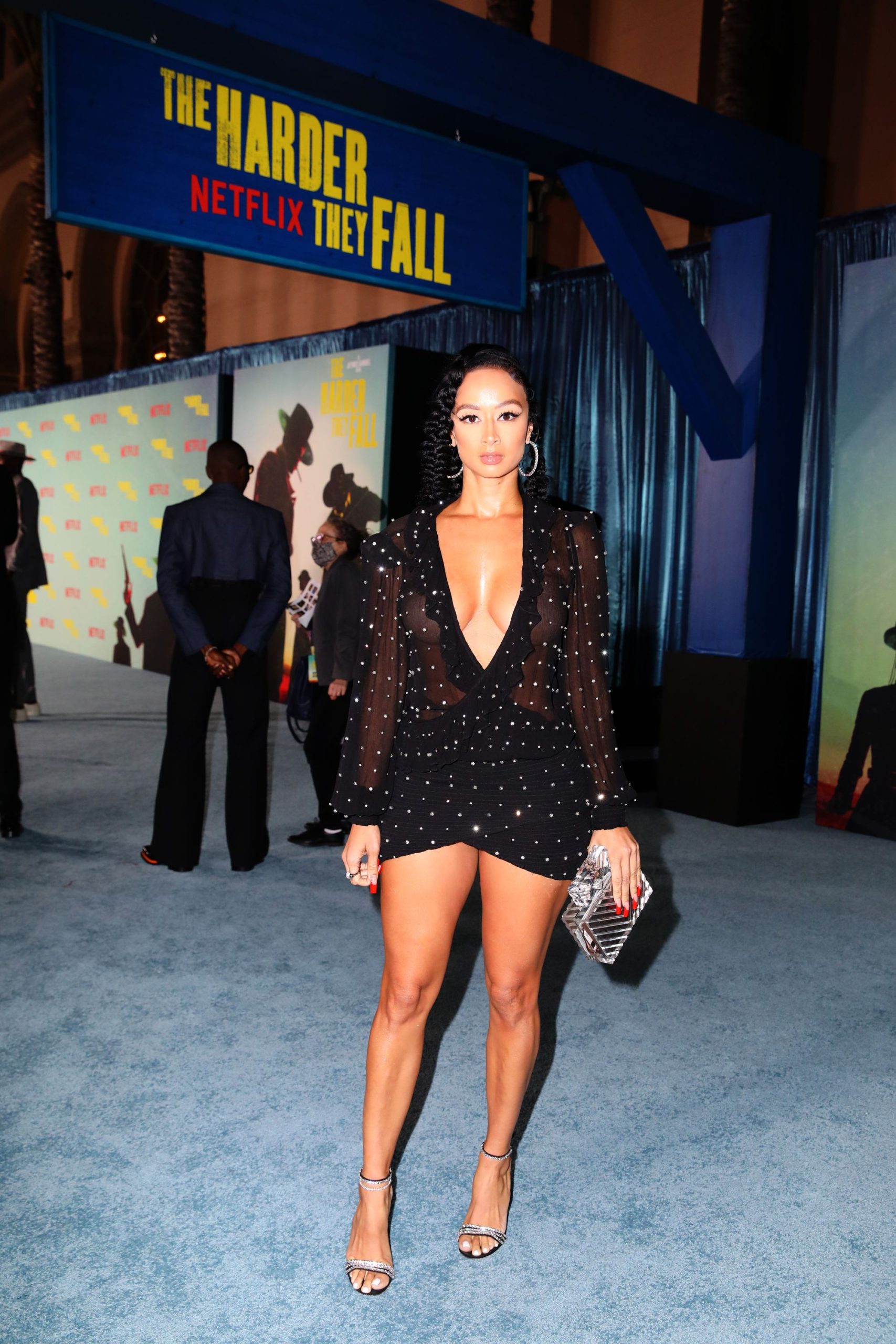 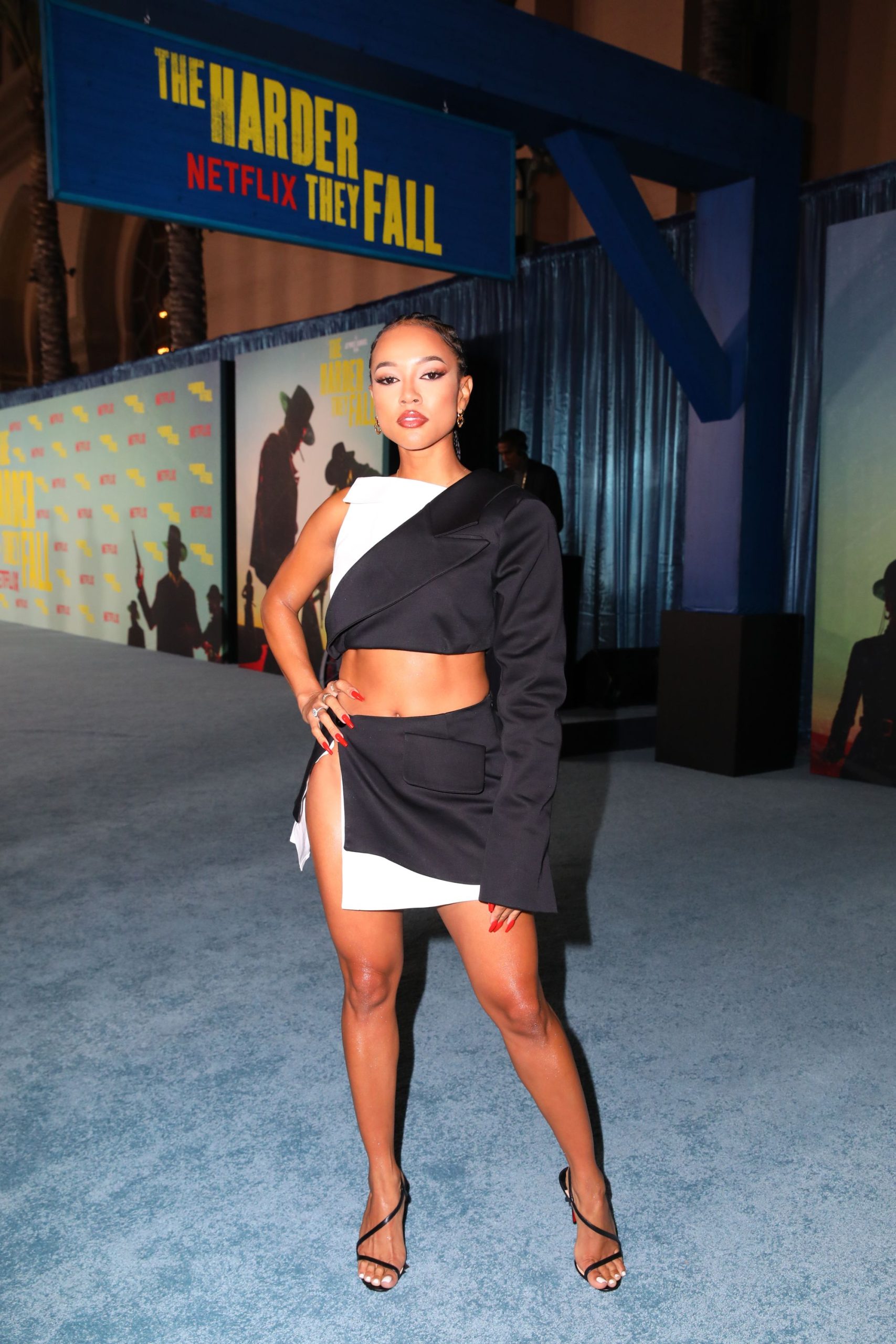 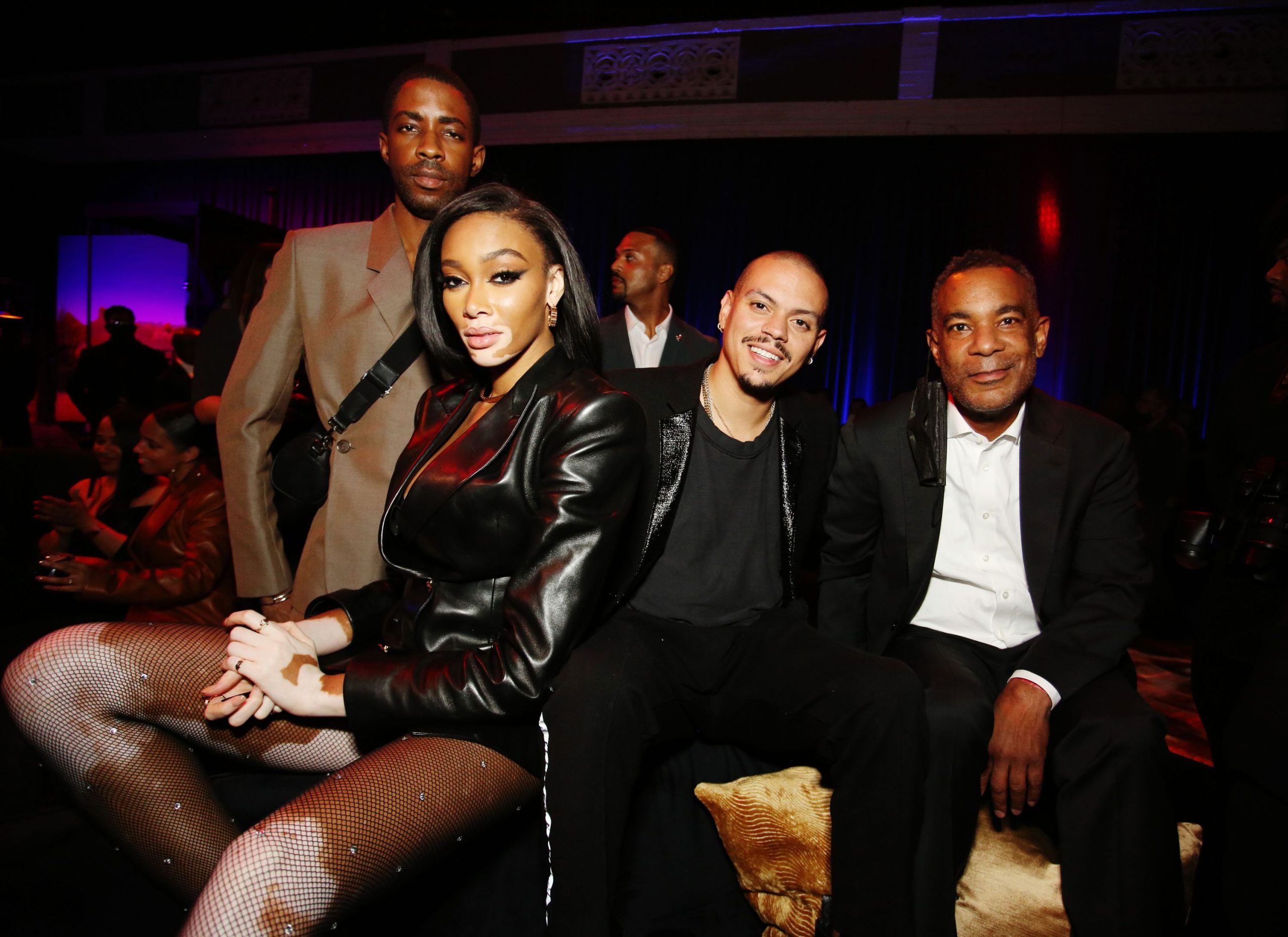 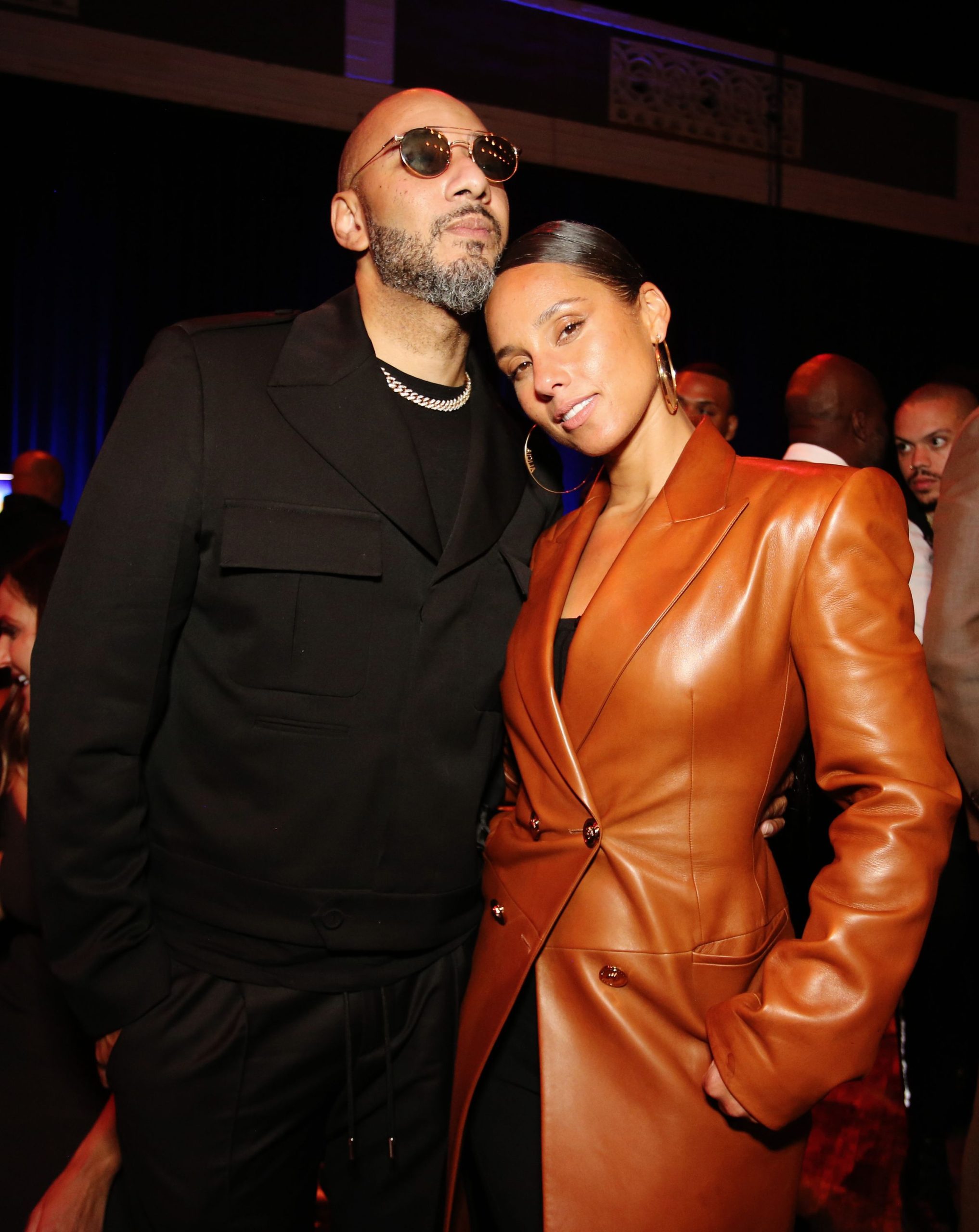 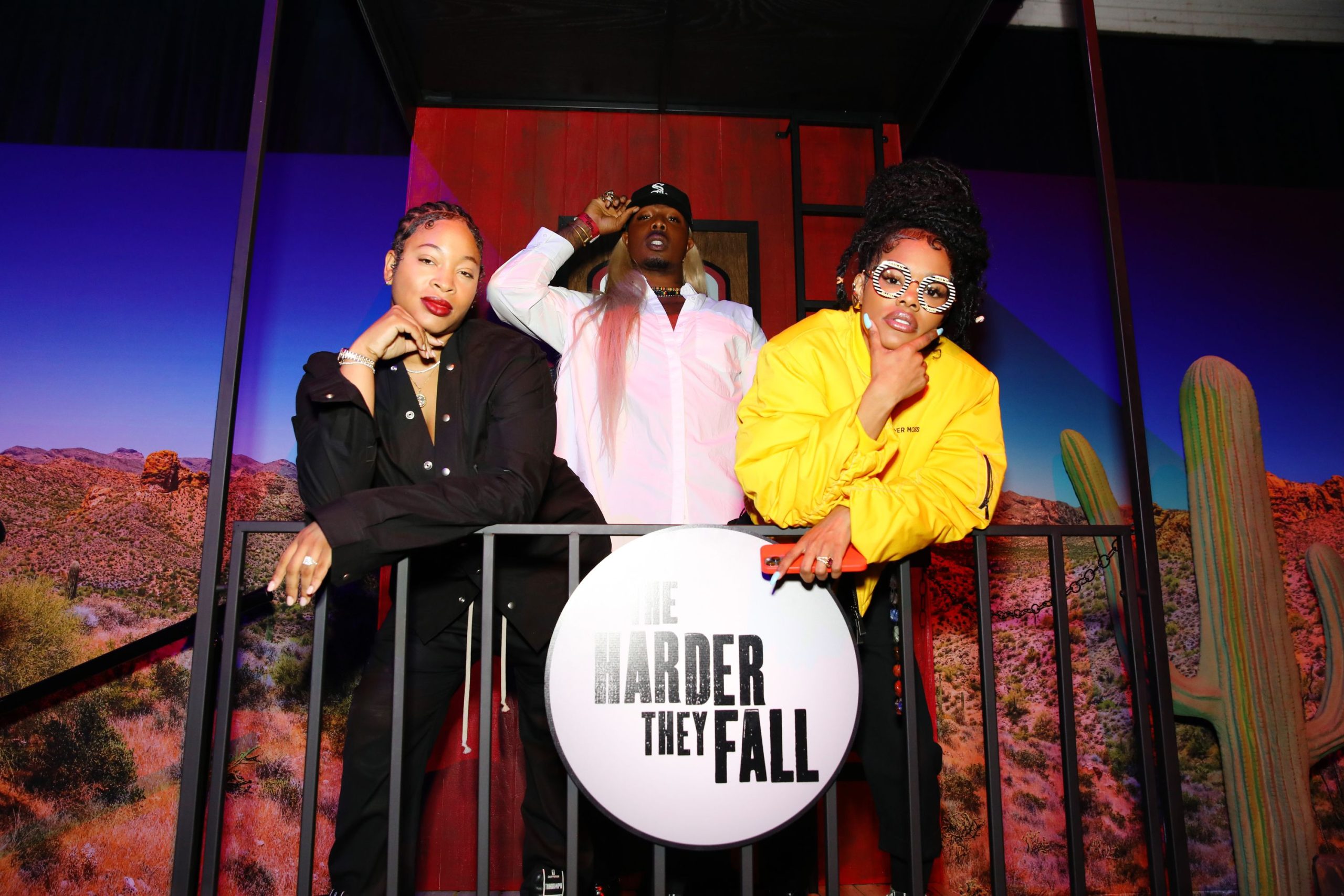 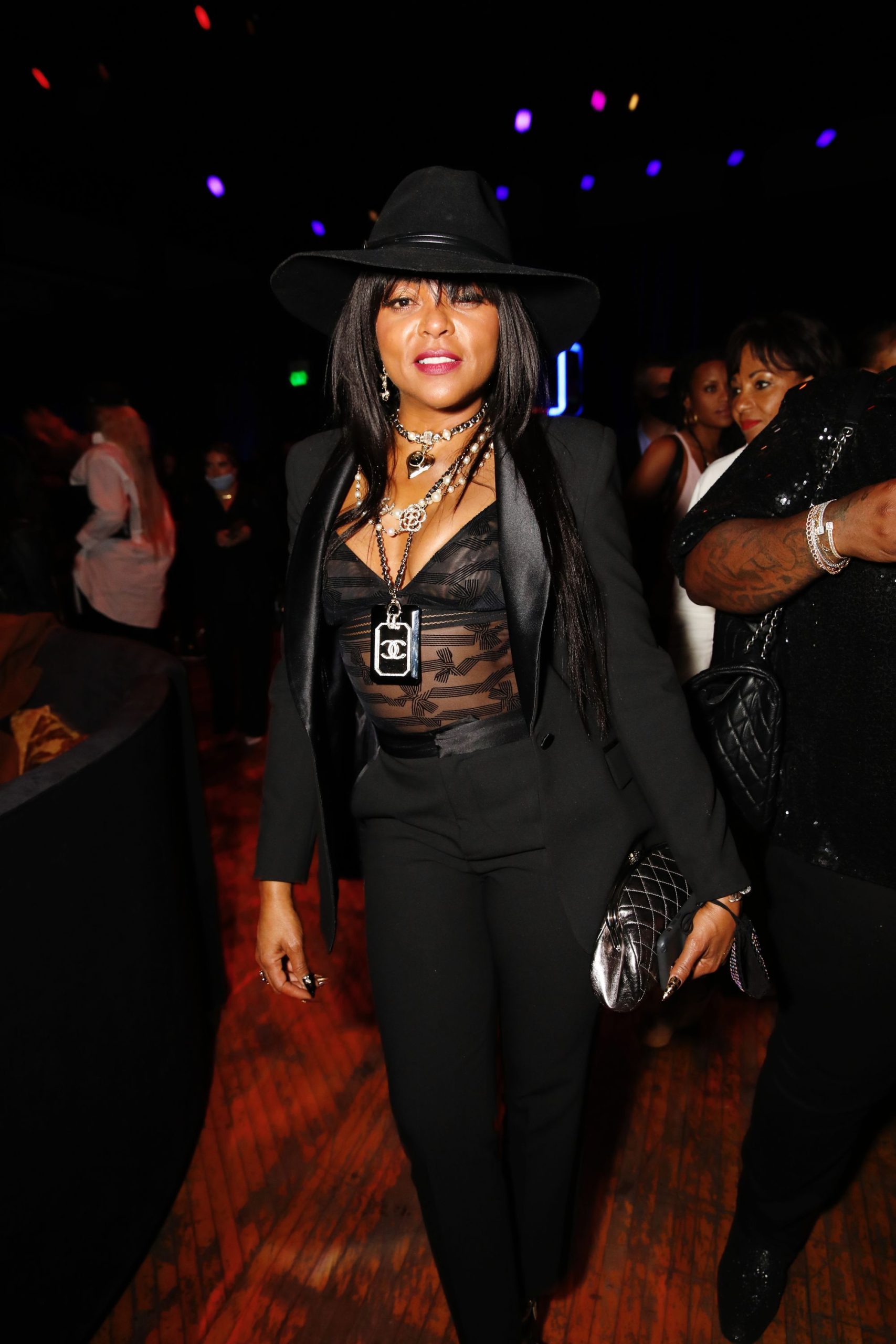 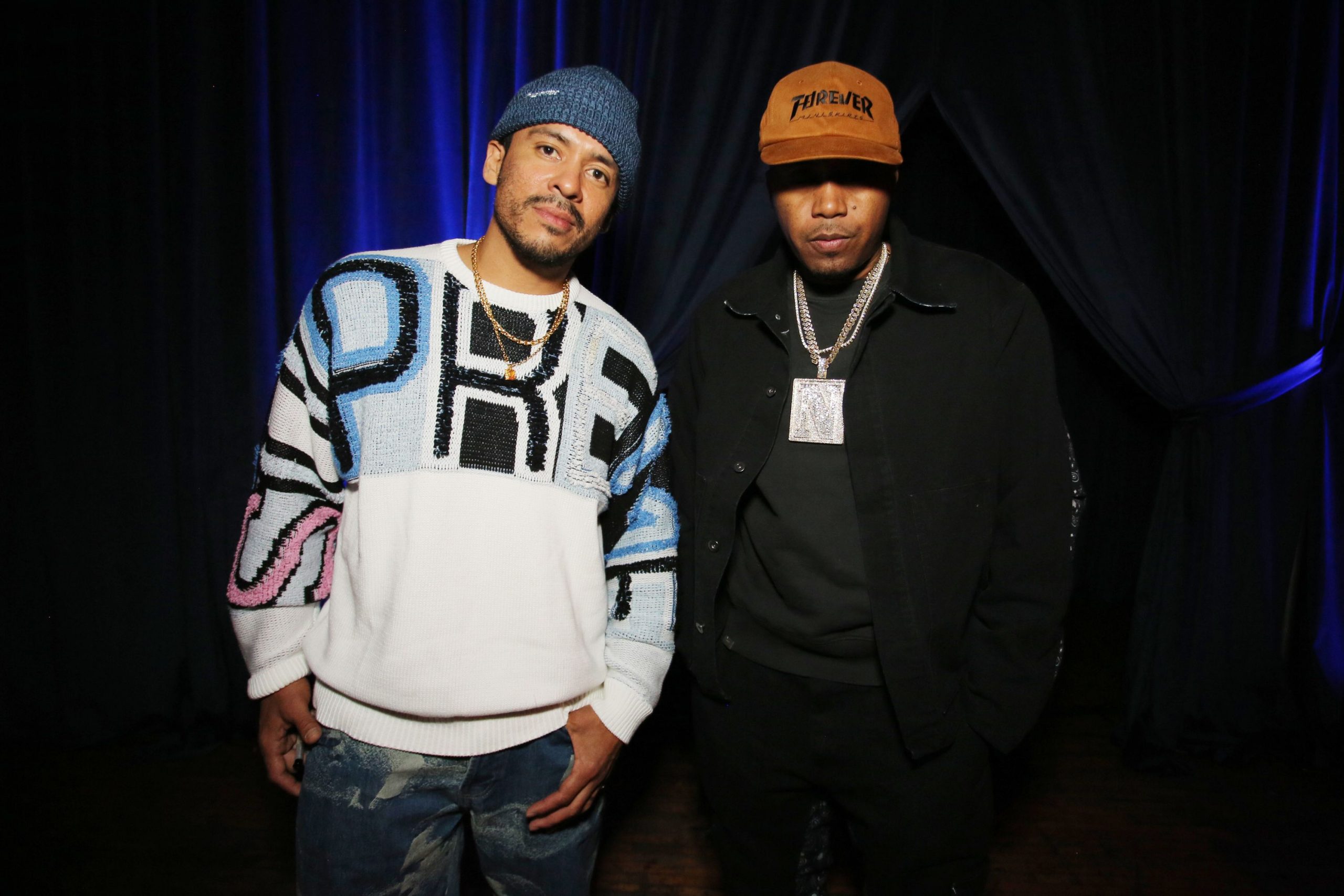 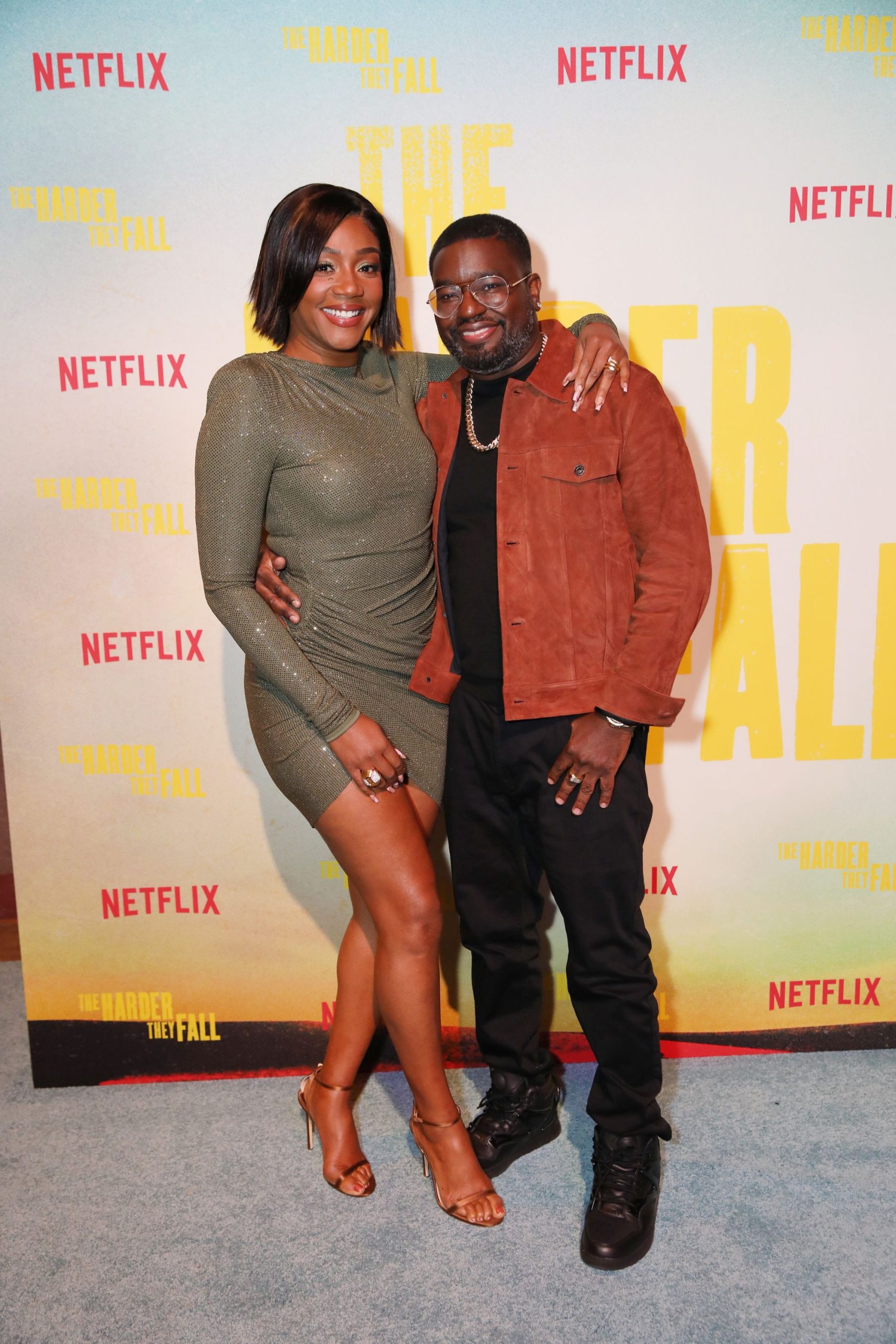 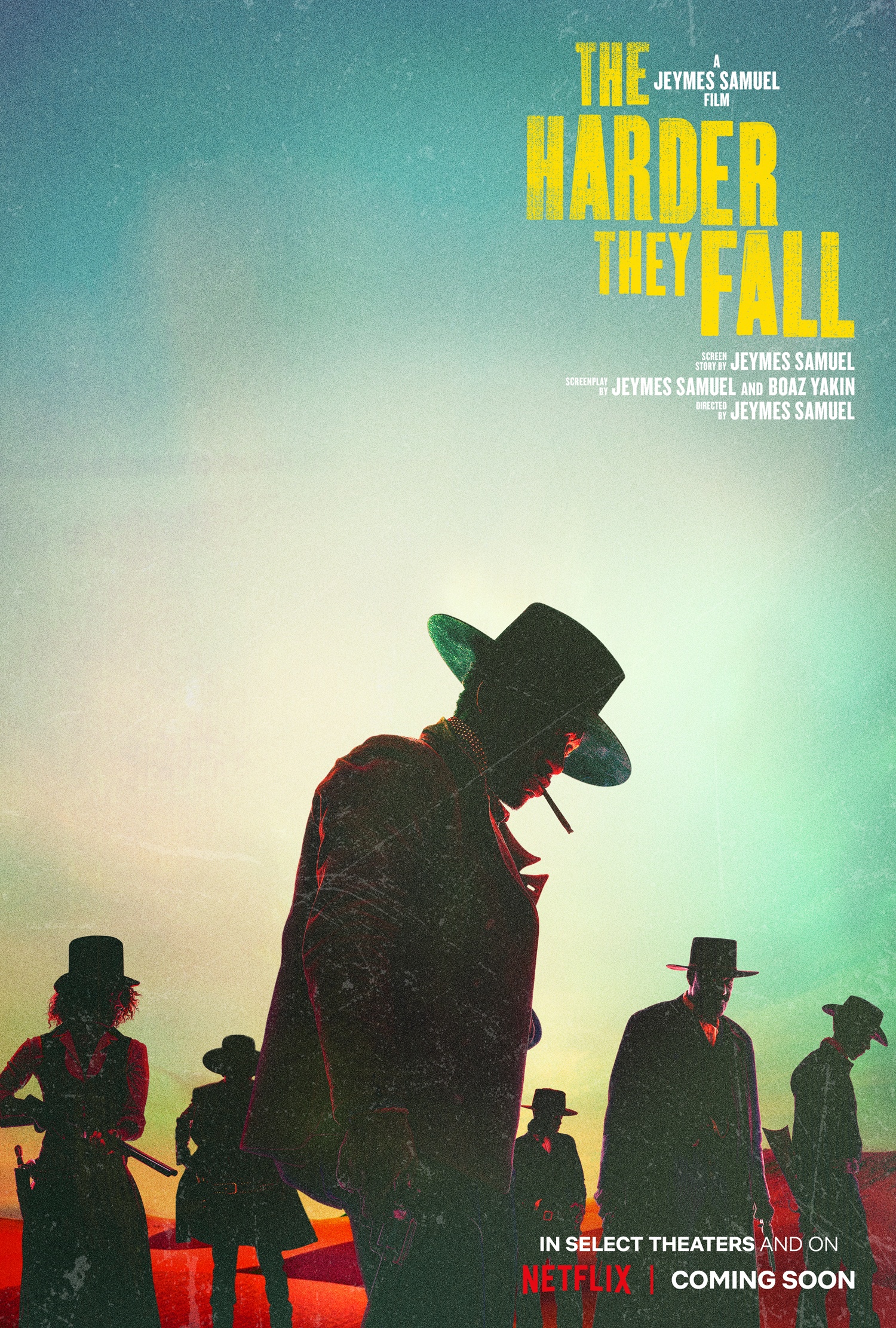 Synopsis: When outlaw Nat Love (Jonathan Majors) discovers that his enemy Rufus Buck (Idris Elba) is being released from prison he rounds up his gang to track Rufus down and seek revenge. Those riding with him in this assured, righteously new school Western include his former love Stagecoach Mary (Zazie Beetz), his right and left hand men — hot-tempered Bill Pickett (Edi Gathegi) and fast drawing Jim Beckwourth (R.J. Cyler)—and a surprising adversary-turned-ally. Rufus Buck has his own fearsome crew, including “Treacherous” Trudy Smith (Regina King) and Cherokee Bill (LaKeith Stanfield), and they are not a group that knows how to lose. Directed by Jeymes Samuel, written by Samuel and Boaz Yakin, produced by Shawn Carter, James Lassiter, Lawrence Bender and Jeymes Samuel, and featuring a red hot soundtrack and a stunning all-star cast, including Jonathan Majors, Zazie Beetz, Delroy Lindo, LaKeith Stanfield, Danielle Deadwyler, Edi Gathegi, R.J. Cyler, Damon Wayans Jr., Deon Cole with Regina King and Idris Elba revenge has never been served colder.