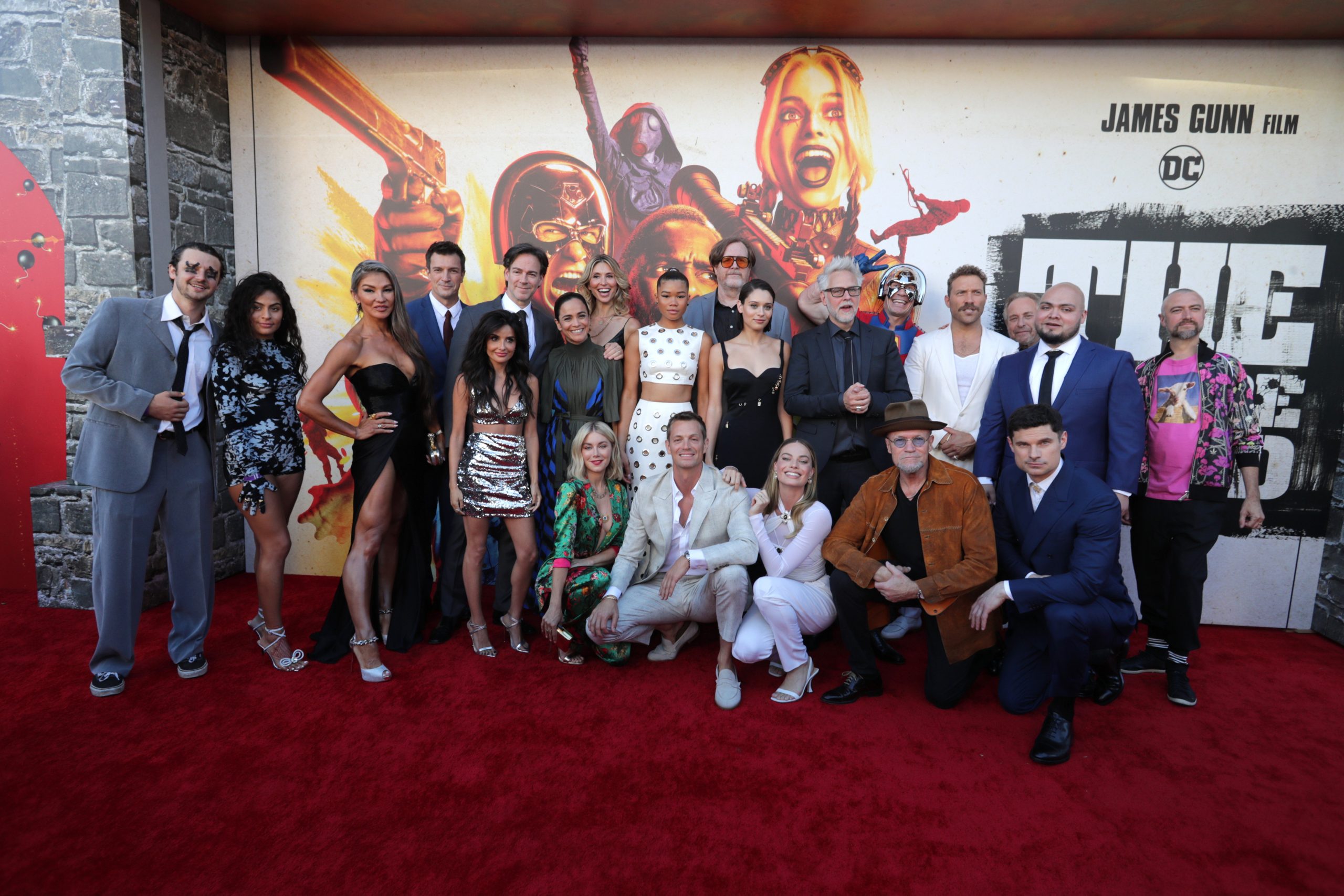 Hey guys the red carpet premiere of The Suicide Squad took place on Monday, August 2 and it was a star-studded affair! Margot Robbie, James Gunn, Joel Kinnaman, Jai Courtney, John Cena, Sylvester Stallone, Storm Reid and a host of others were all there to support the funny film! The movie hits theaters and HBO Max on Friday and its already getting great reviews. I know that I enjoyed it as well. Checkout a few snaps from the L.A. premiere inside… 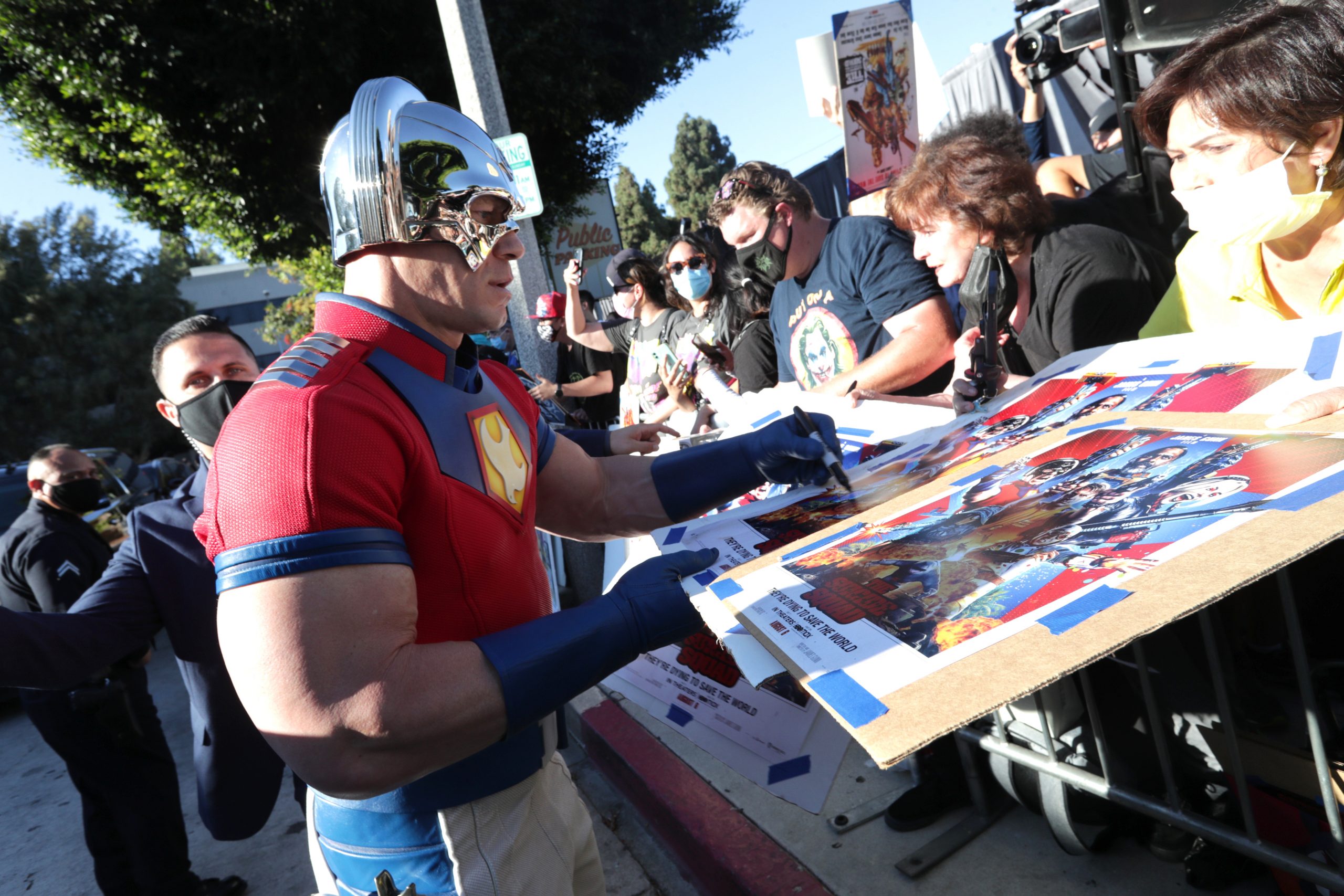 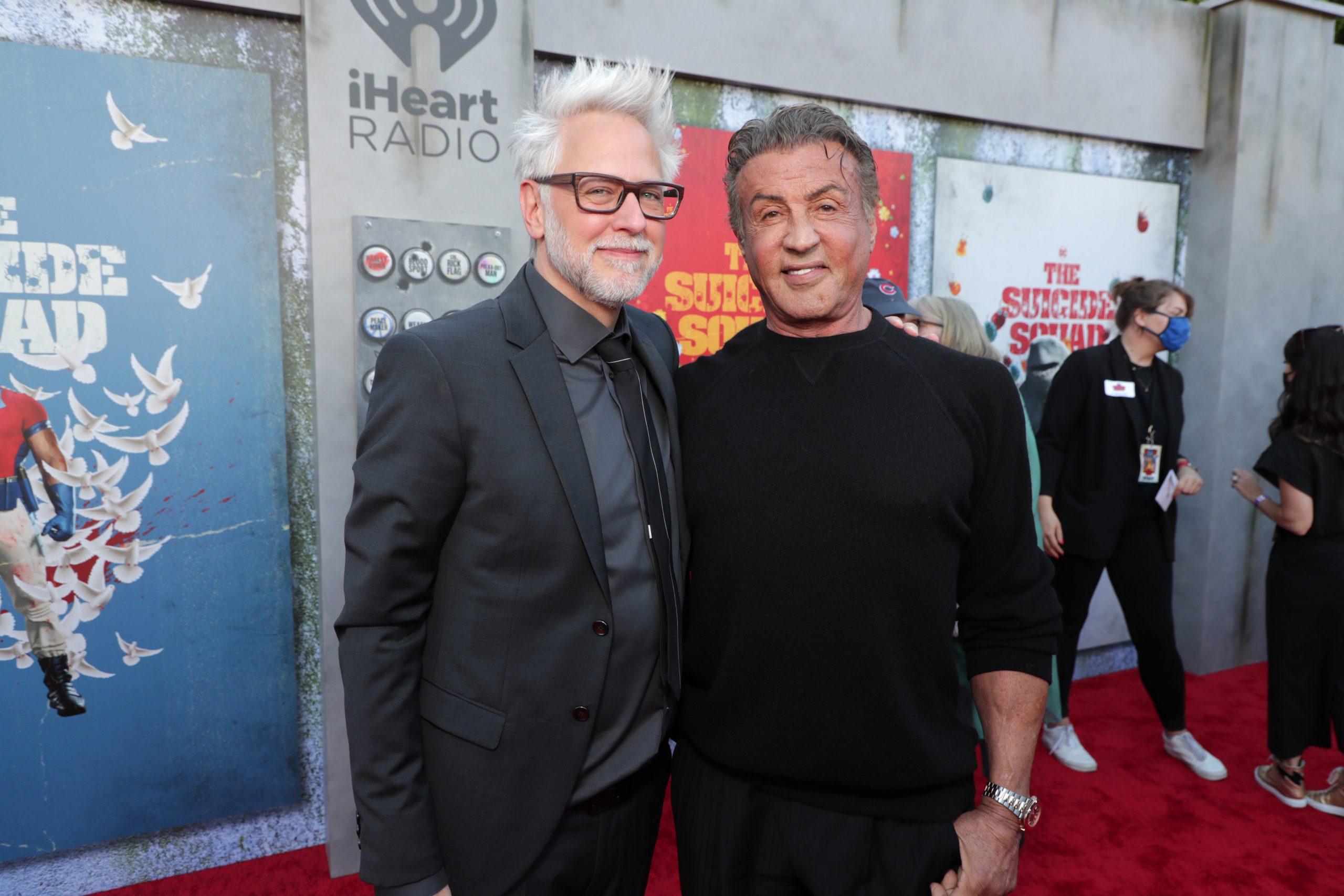 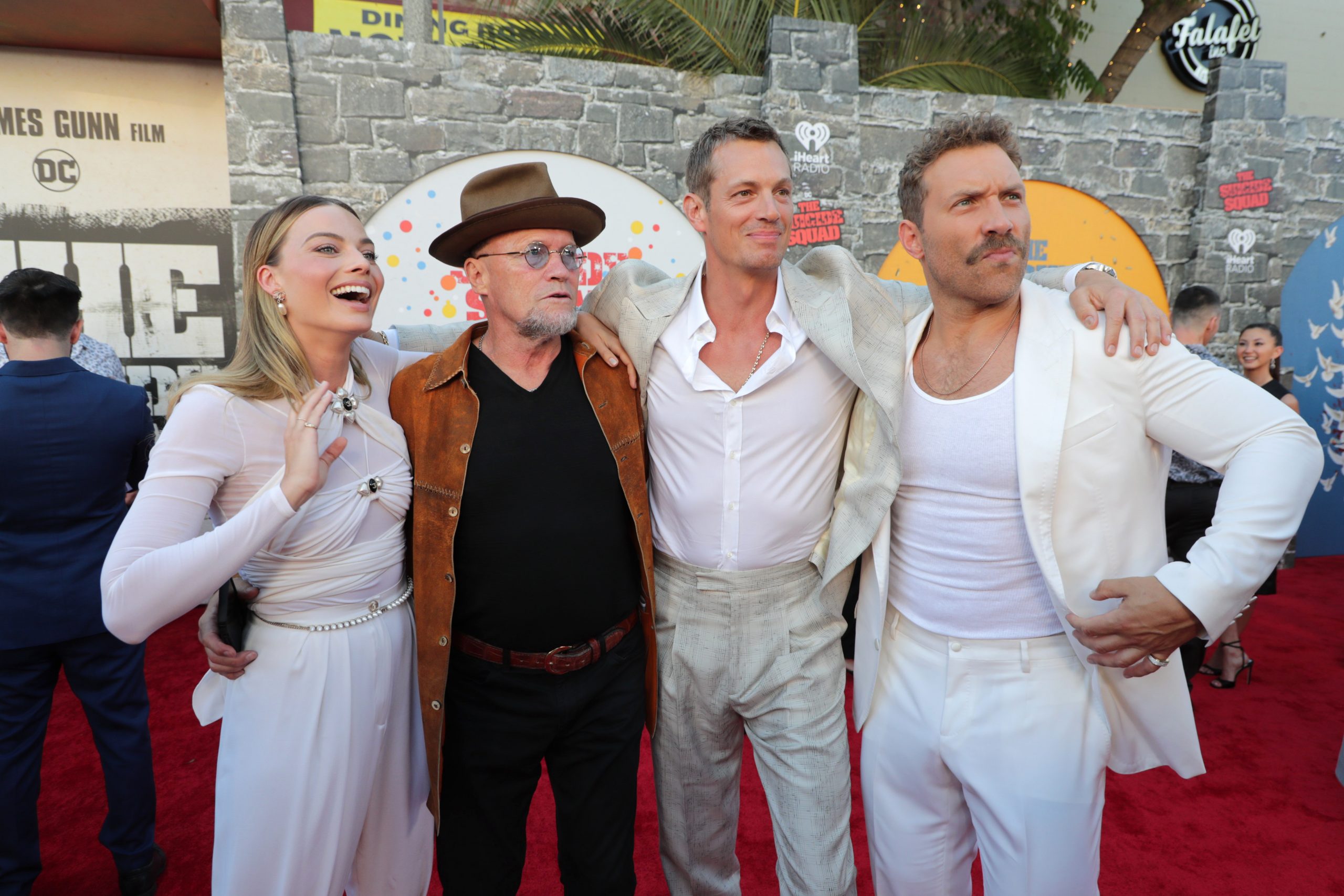 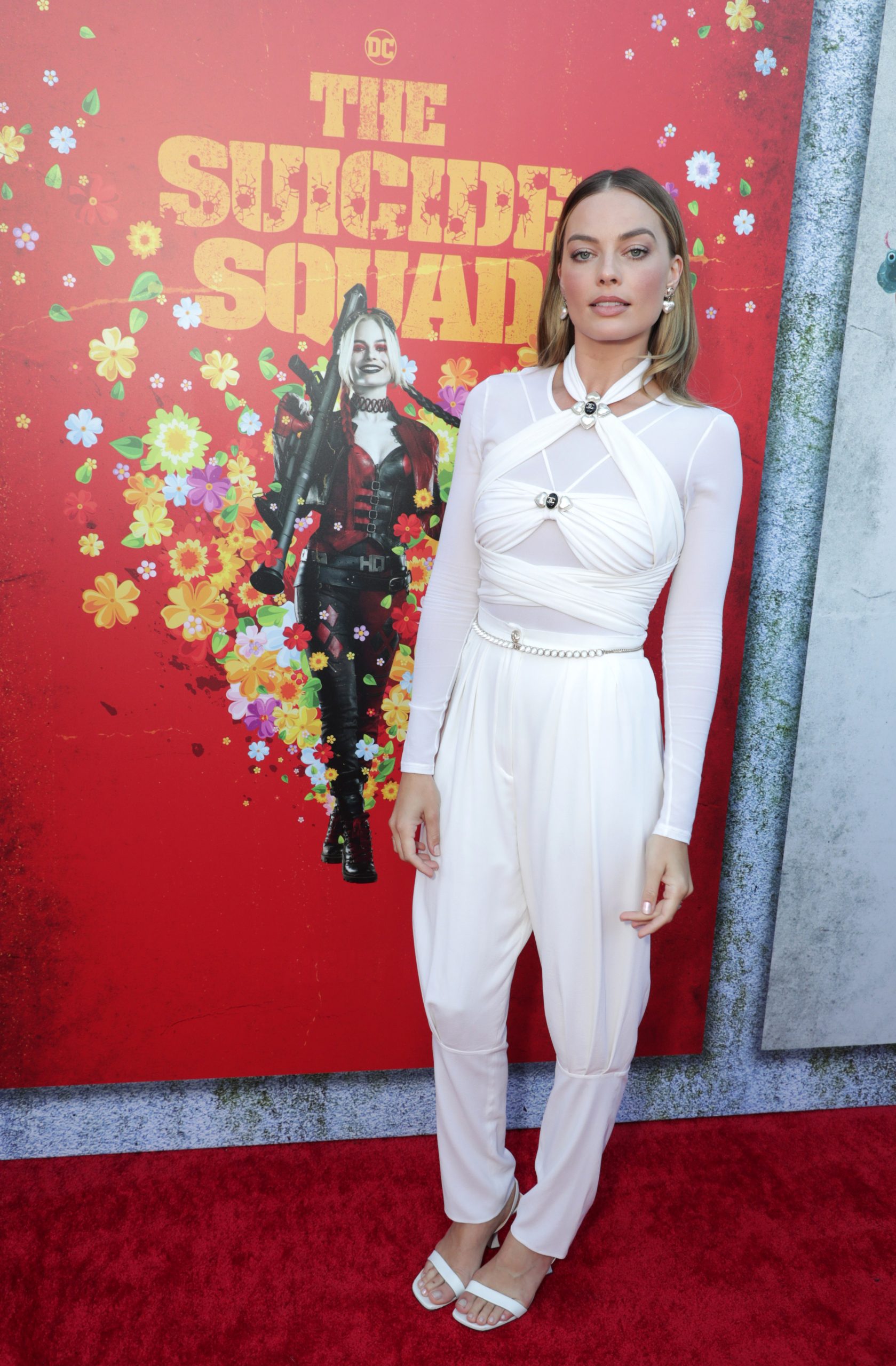 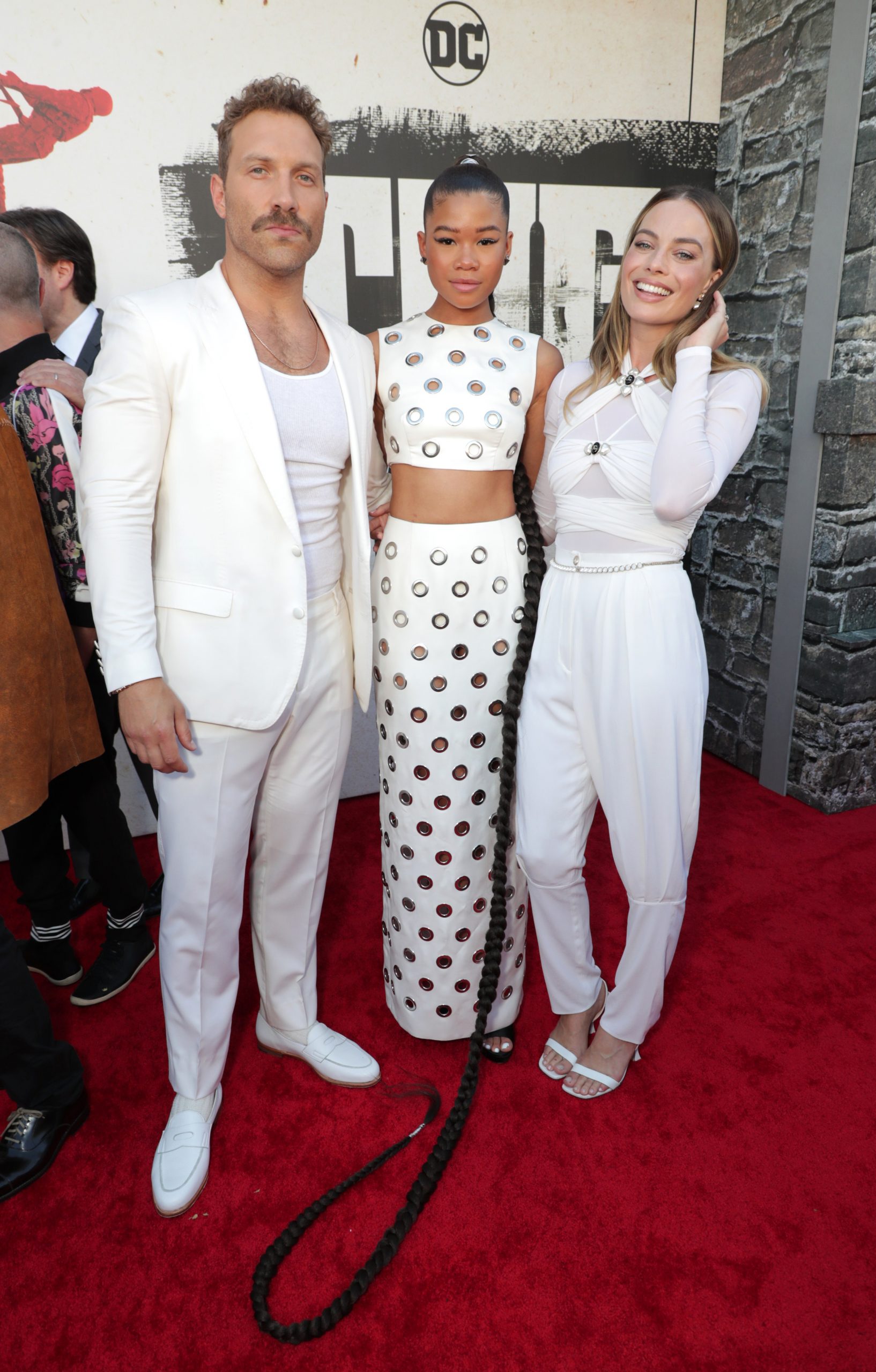 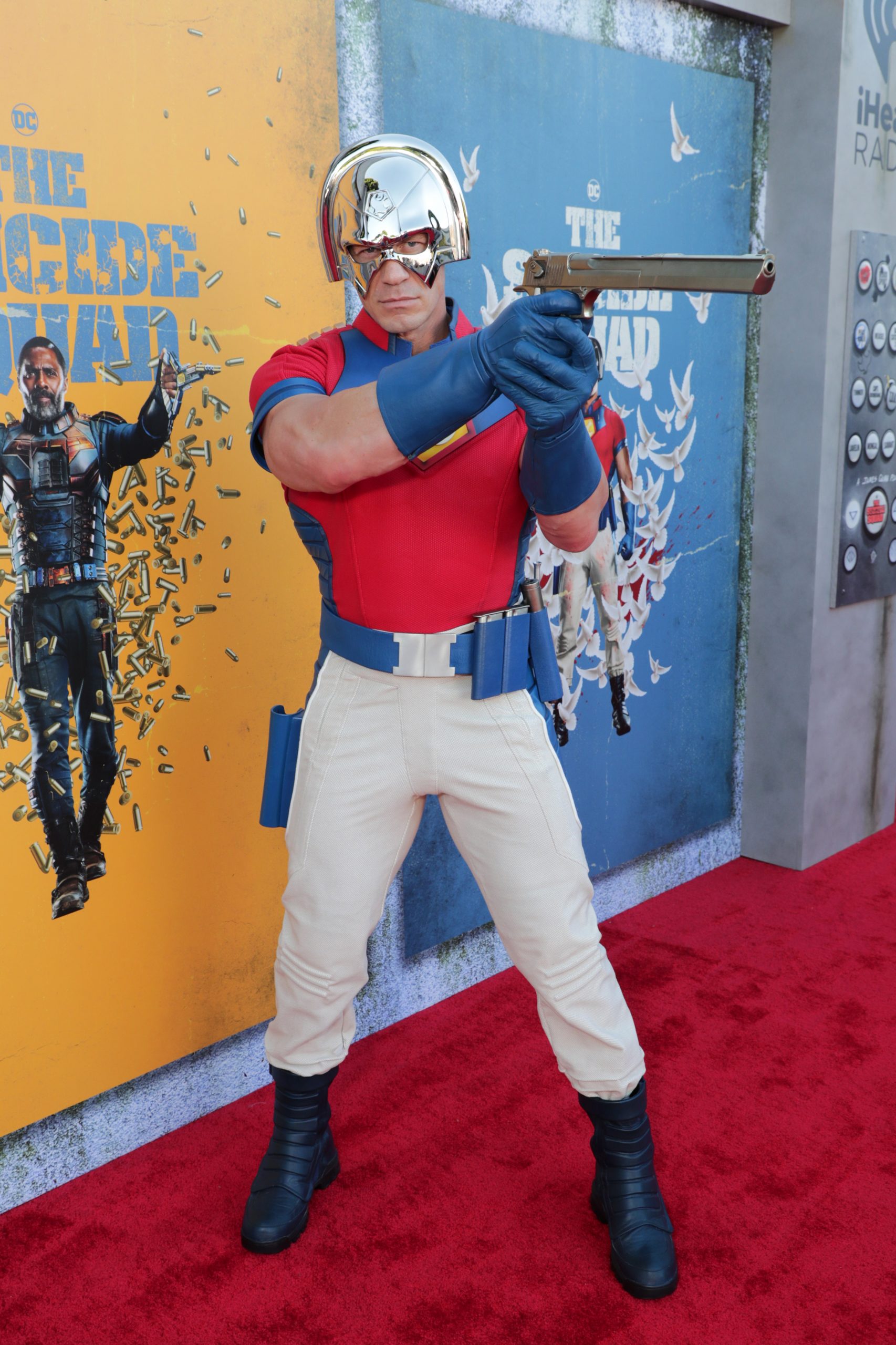 John in his Peacemaker’s costume lol 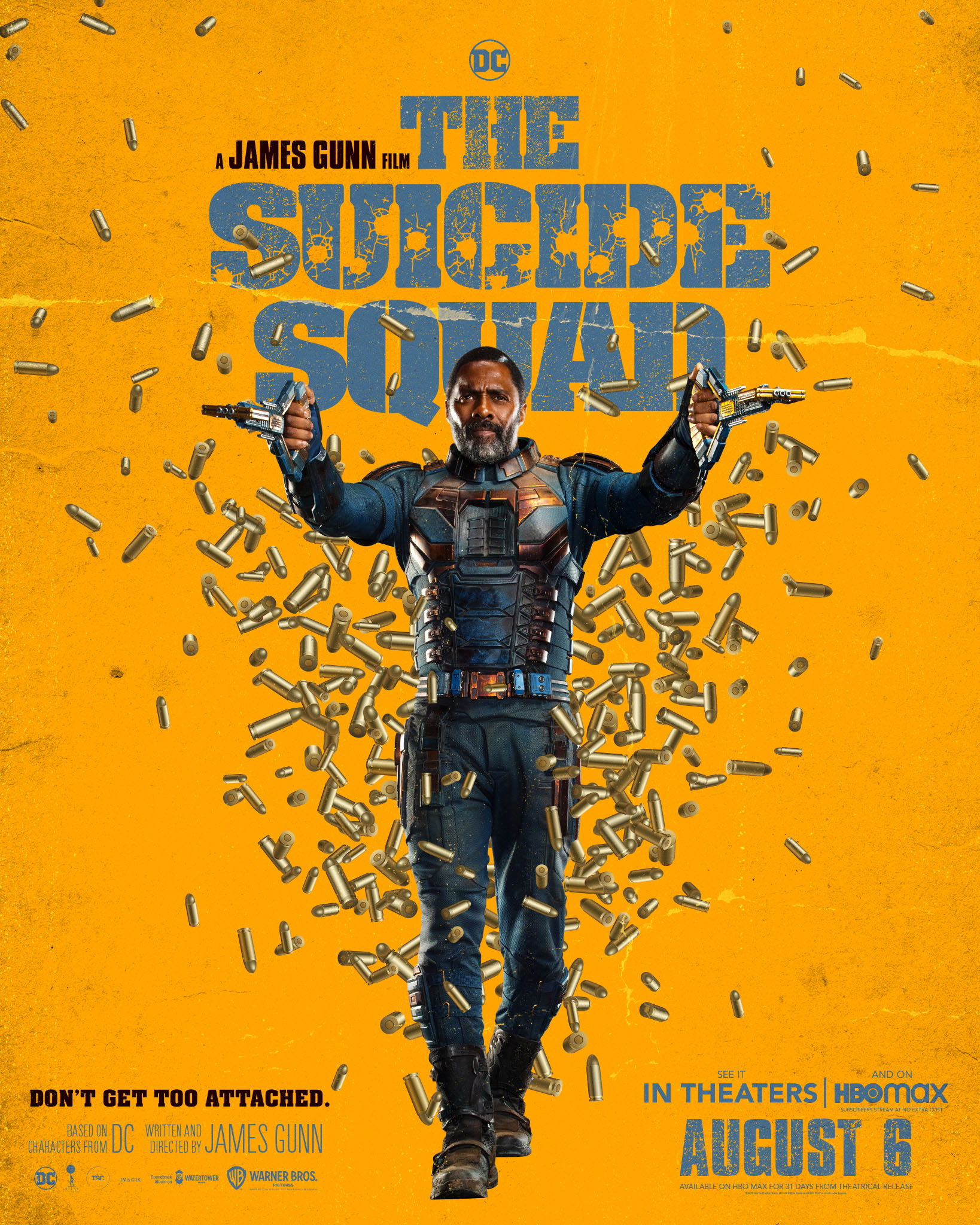