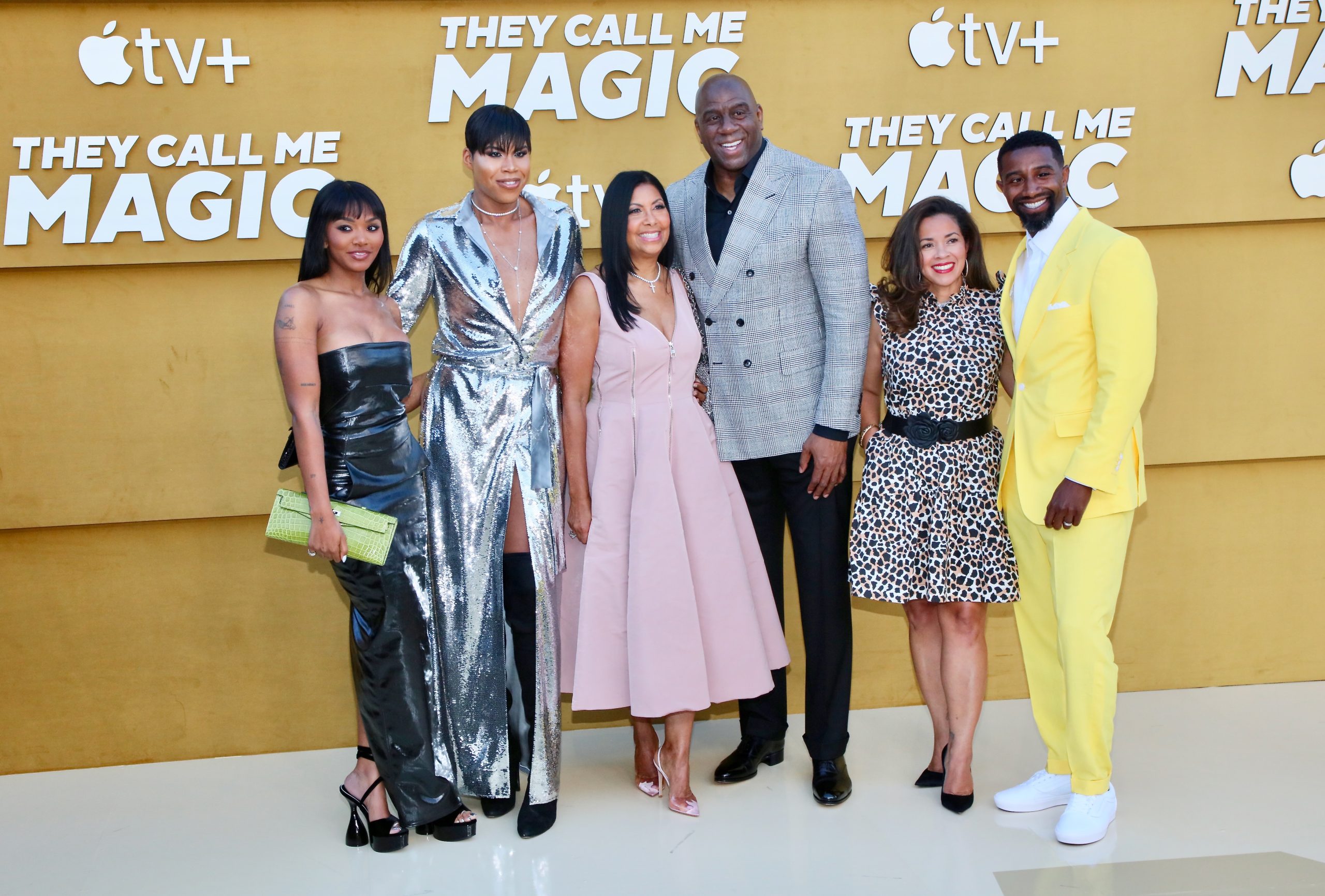 Former NBA Baller Magic Johnson and his family attended the red carpet premiere of his new docuseries, They Call Me Magic last night in Los Angeles. The event was held in the Westwood Area. In attendance was his wife Cookie, son EJ Johnson, daughter Elisa Johnson, and oldest son Andre Johnson with his wife Lisa.

The docuseries highlights the accomplishments and global impact of Johnson’s life both on and off the court. It shows where he grew up in Lansing, Michigan to becoming the five-time NBA Champion with the Los Angeles Lakers. See who else came out to the premiere inside, congrats to Magic, the series premieres April 22nd. 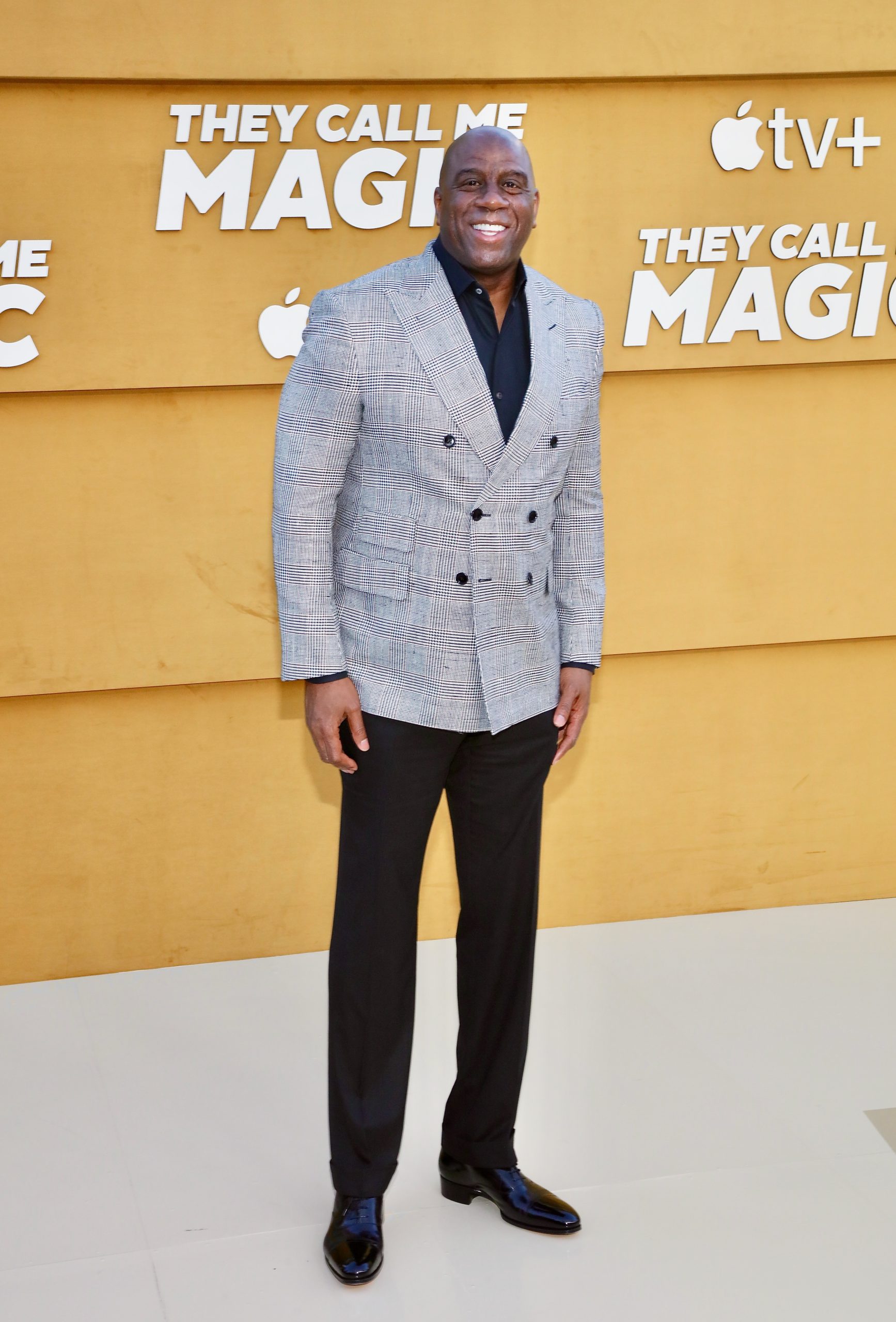 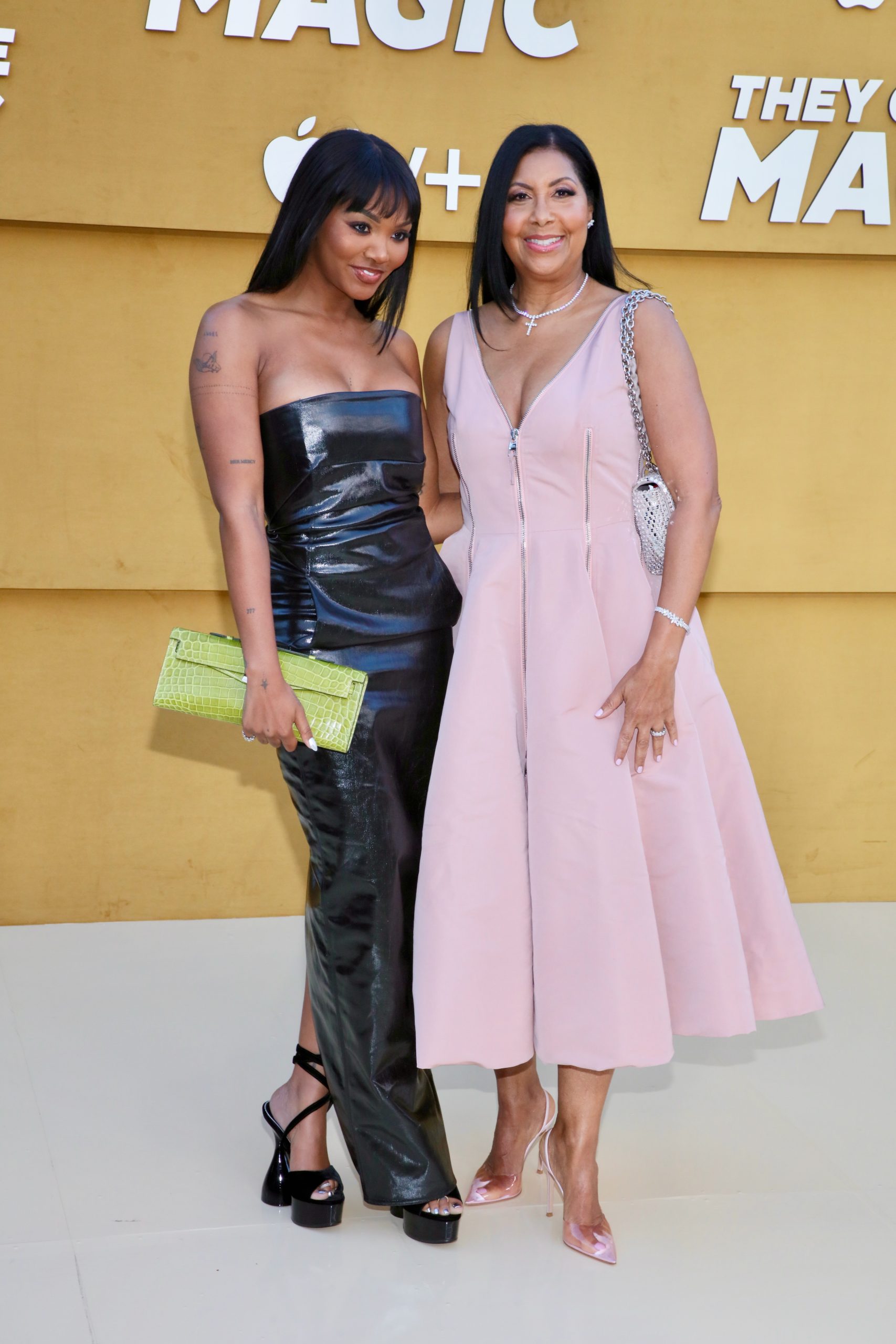 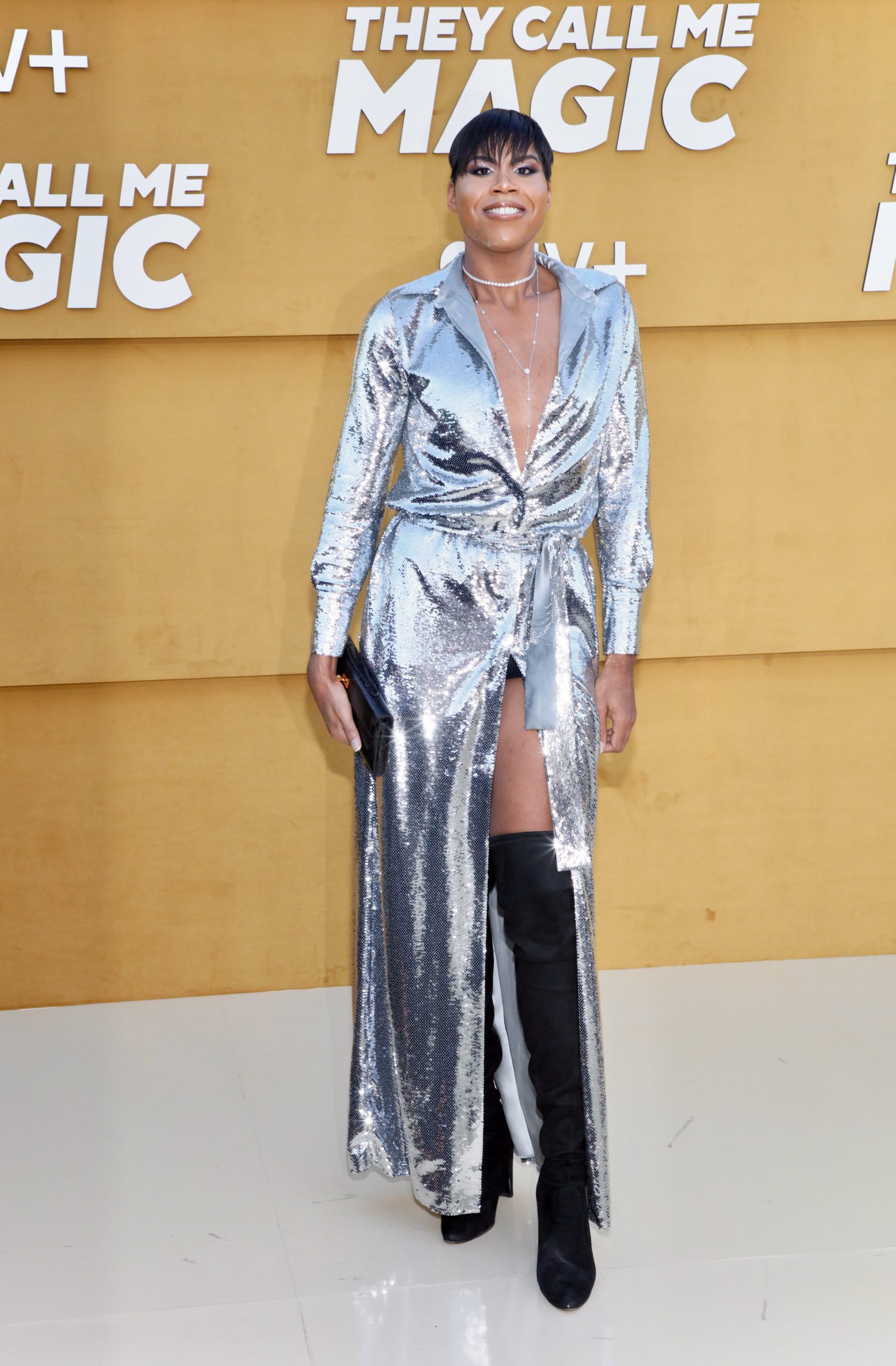 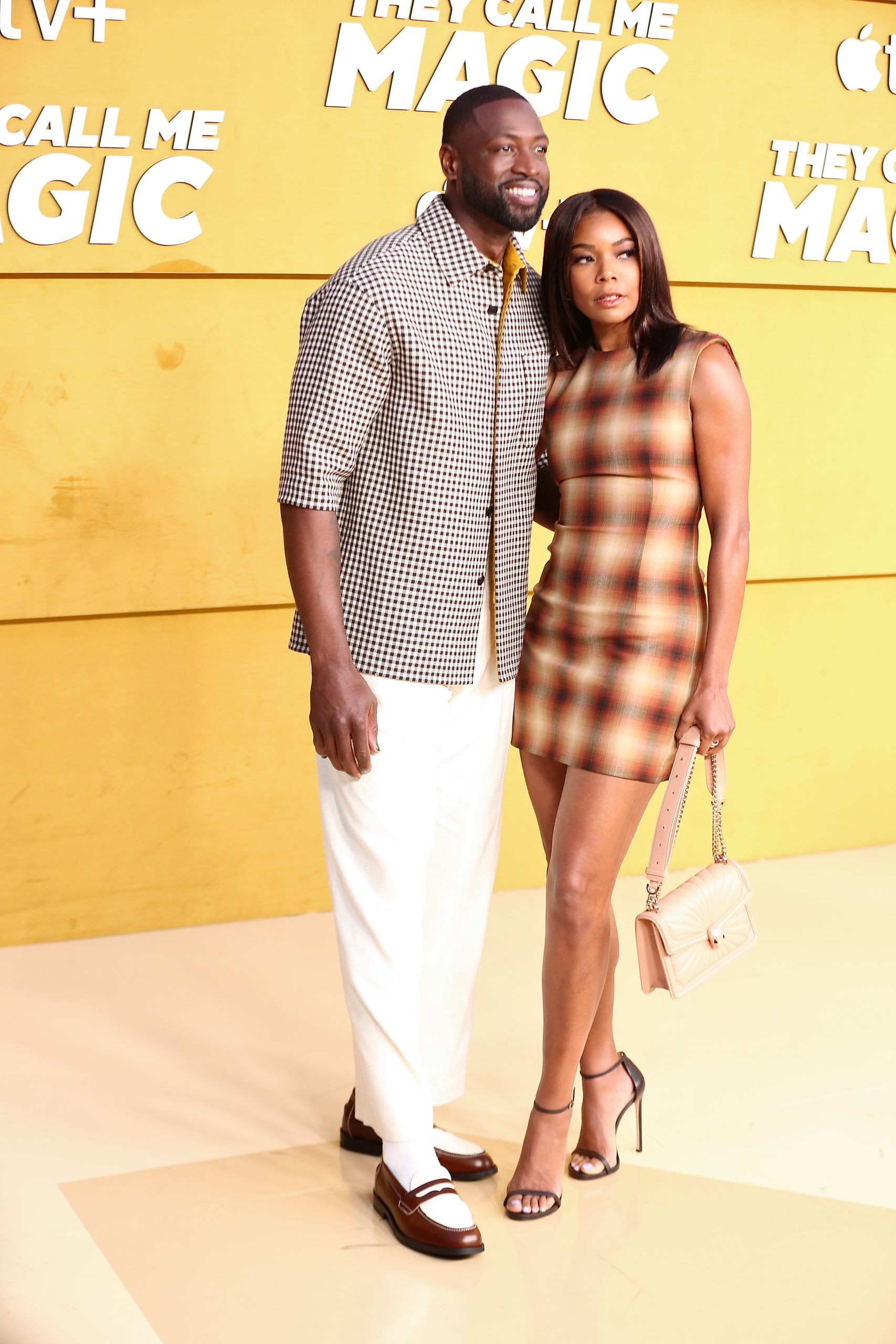 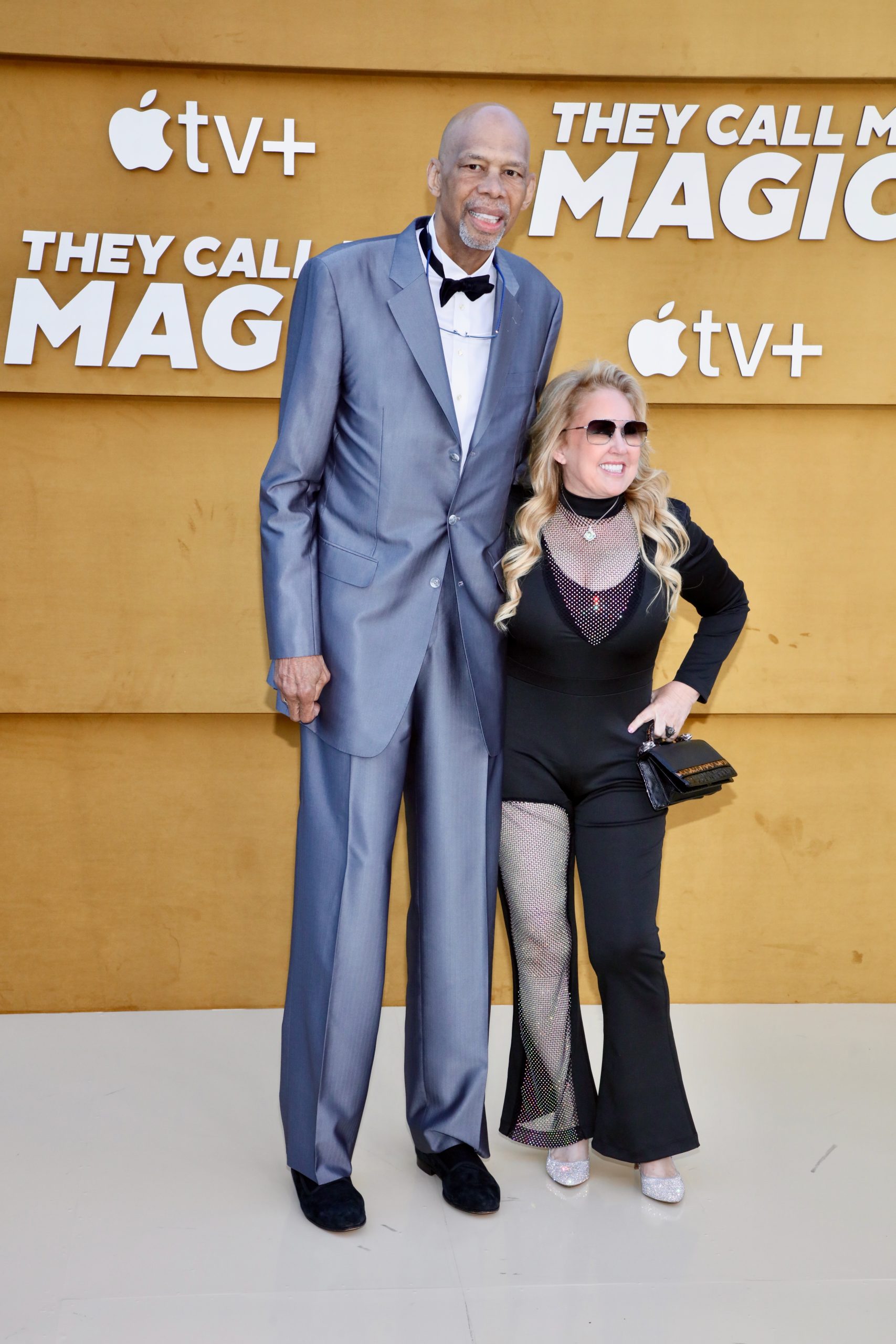 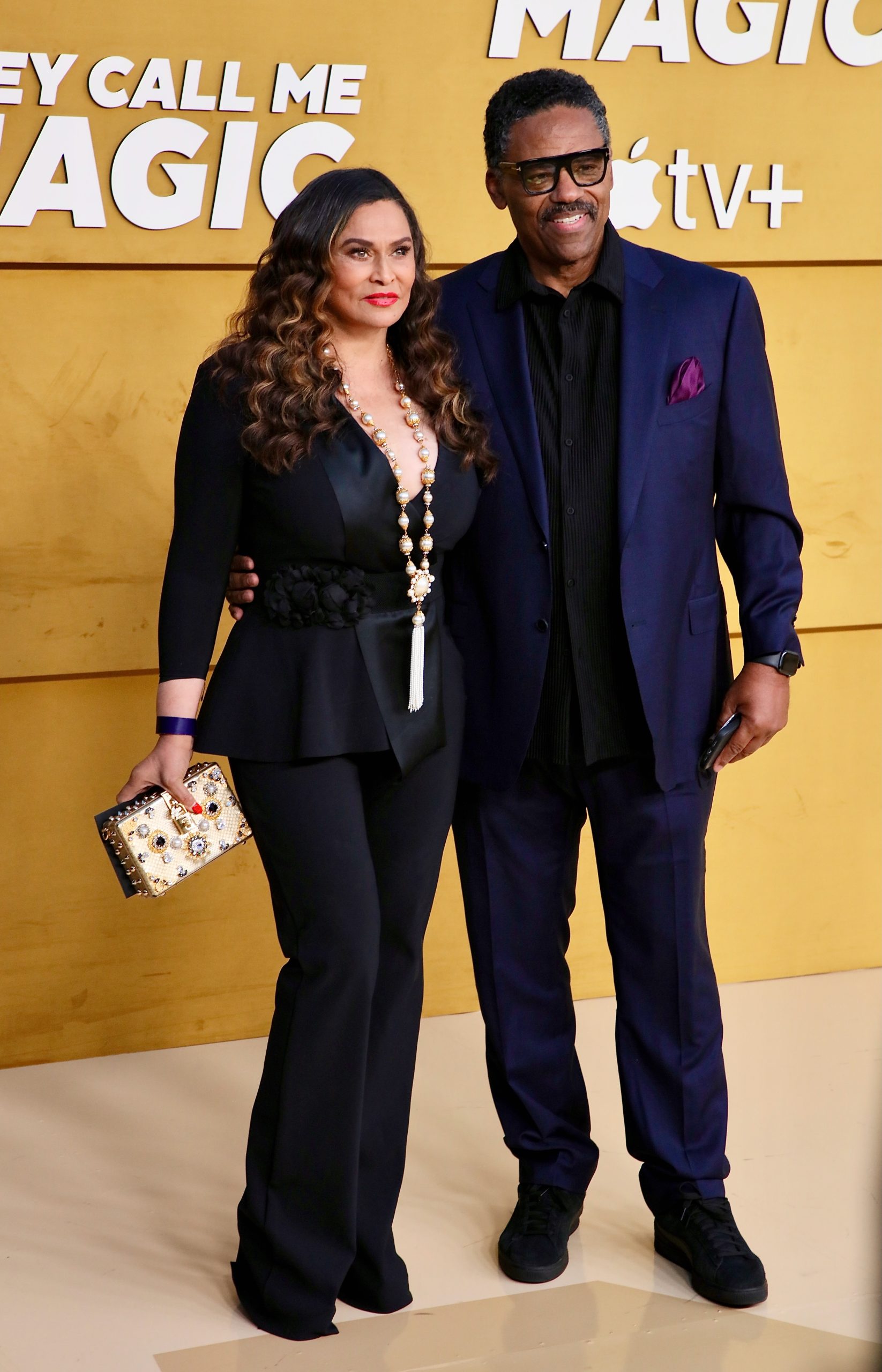 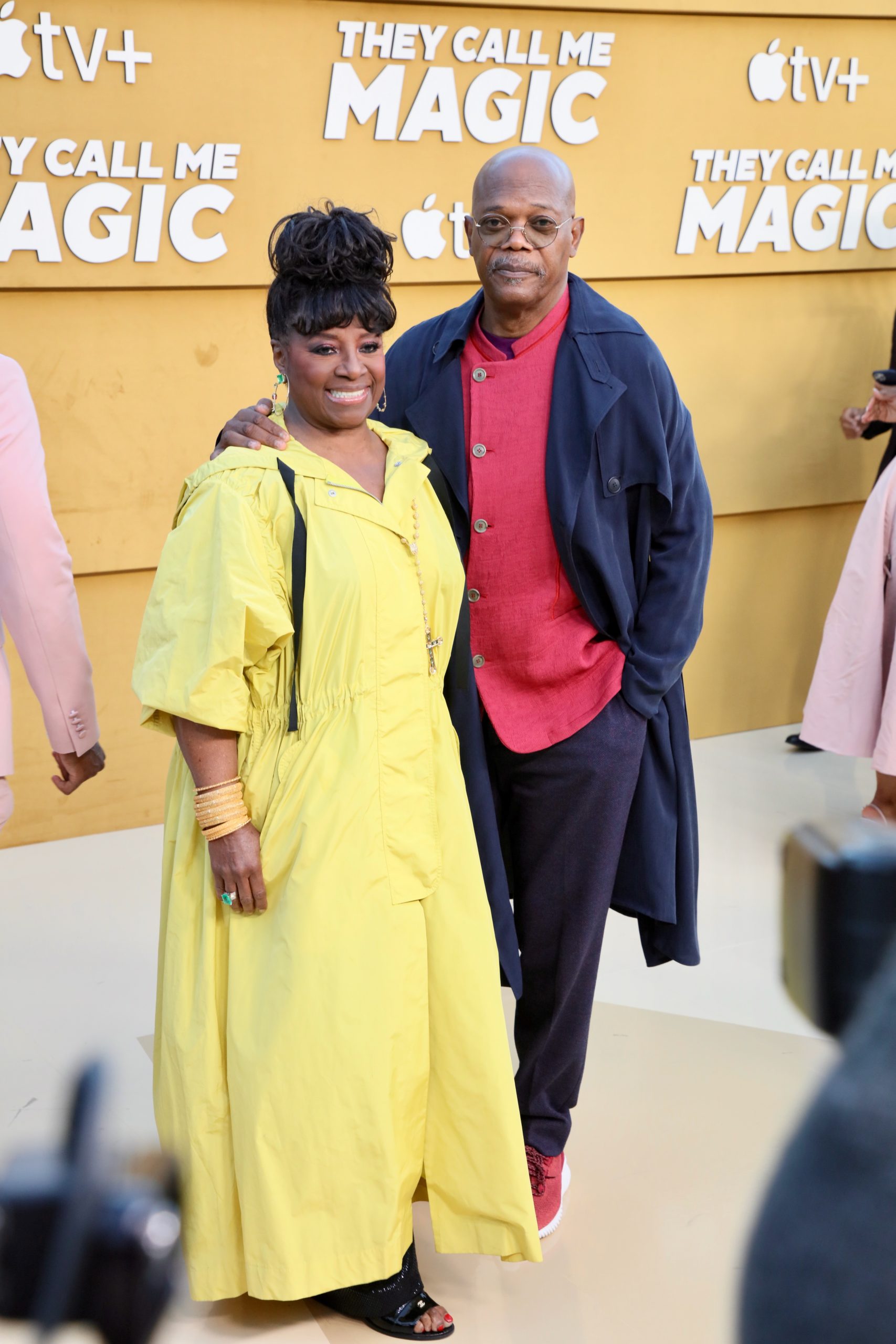 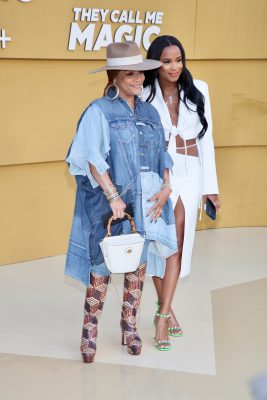 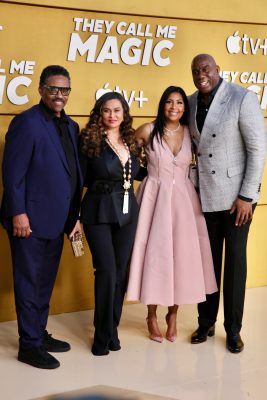 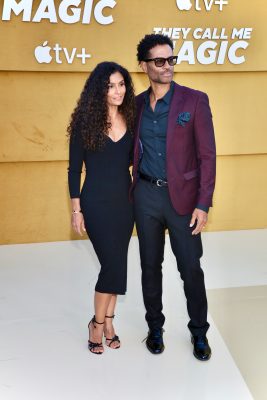 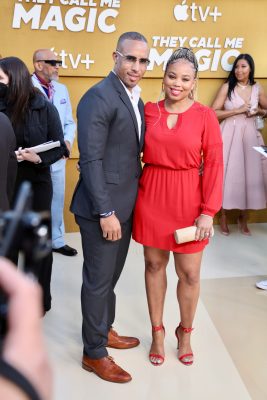 The real story of a legend. This four-part documentary event offers an intimate look at the life and legacy of Earvin “Magic” Johnson, premiering April 22 on Apple TV+ https://apple.co/_Magic Earvin “Magic” Johnson is an icon for the ages—from humble beginnings to the Dream Team to business titan. Featuring candid interviews with teammates, rivals, family, friends, and more, this docuseries charts the life and career of an icon.