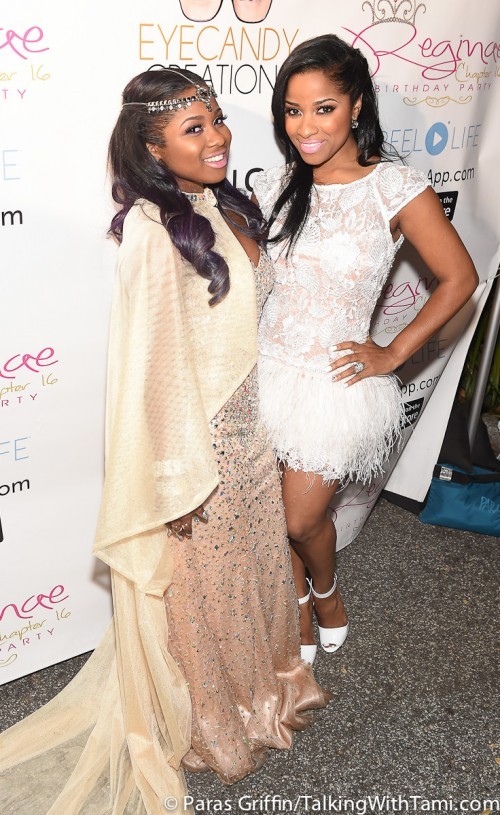 Congrats goes out to teeny bopper Reginae Carter! She is set to air her Sweet 16 Birthday Bash on MTV on Monday, February 16th! This show was produced by Kandi Burruss’s husband Todd Tucker. Todd actually contacted me a few weeks ago and asked if they could use my blog in the show, so I can’t wait to check it out! Unfortunately, I will be traveling back to Atlanta fresh from New York Fashion Week, so I will miss the episode(but I have it scheduled to tape On Demand) that is slated to air at 7pm est. Reginae’s mom Toya Wright was so sweet to invite a select few members of the media to this grand affair and I was one of the lucky ones, so you may catch a glimpse of your girl at the party! It was a star-studded affair with sightings from Reginae’s dad/rapper Lil Wayne, Nicki Minaj and so many more! If you missed my recap on it, click here. Inside, you can check out the promo clip they just released on MTV, too happy about this! xoxo 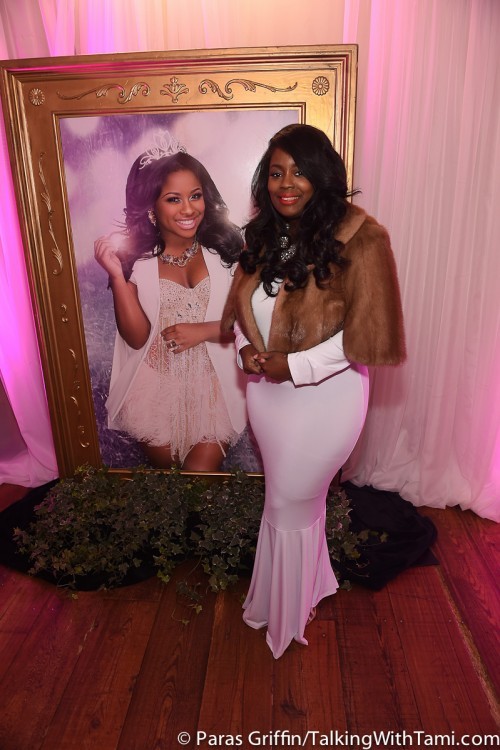 Hip-Hop mogul Lil Wayne has a daughter, Reginae, and she is finally turning 16. As hip-hop royalty, the pressure is on to throw the most talked about party of the year. However, friendship drama threatens to turn Reginae’s party into a spectacle of another sort. Will Weezy’s daughter’s coming of age celebration end up being totally fabulous or totally fizzle?