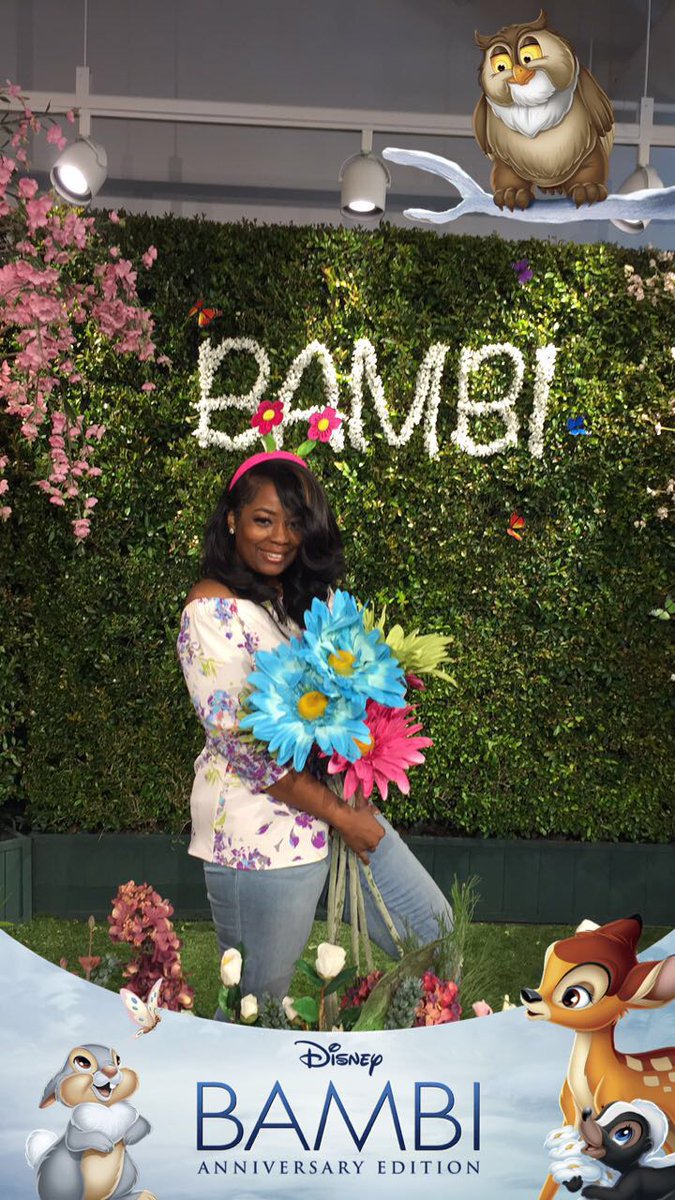 I remember watching the movie Bambi when I was a young girl. It was such a great story and I loved looking at all the animals and singing along to all the songs. My favorite scene was Bambi trying to skate on ice lol. To celebrate the 75th Anniversary, Disney released the Signature Collection of Disney’s beloved animated classic. How cool is that! It was released on Digital HD May 23rd and Blu-ray today! It has a variety of new bonus material, including recordings of Walt Disney and more! Check out more information inside and my review….

My Review: After watching the DVD, I found out that they had recordings of Walt Disney where he chats about challenges and triumphs during the making of Bambi, wow. Also, there was an interview with Tyrus Wong who did lots of the artwork for the movie. I wanted to be an artist when I was younger and I’m pretty good at drawing but never really pursued it any further. It was great to see how he brought Bambi to life. It’s a great movie to watch with your kids, your older family members and with others that may have never seen the film. The vibrant colors pop on screen and it puts you in a really great mood.

·THE BAMBI EFFECT – “Bambi” was full of innovations for its time. Let’s take a look at how those past innovations affected future Disney animated titles all the way up to today.

·STUDIO STORIES: “BAMBI” – Recordings of Walt Disney. Listen in on intimate moments where he discusses the challenges, pitfalls and triumphs during the production of “Bambi.”

· DELETED SCENE: BAMBI’S ICE AND SNOW – Bambi coaxes Thumper and his brothers and sisters to come play on the ice during the first snow.

· DELETED SCENE: THE GRASSHOPPER – A grasshopper confronts Bambi and Thumper and finds himself in quite a predicament.

· BAMBI FAWN FACTS – Think you know everything there is to know about Bambi and his forest companions? Well, it’s time to discover some fun real-life facts about the creatures that live in the forest he calls home.

·  CELEBRATING TYRUS WONG (DIGITAL EXCLUSIVE) – A heartfelt look at the man who played a key role in the success of “Bambi.” Much like Mary Blair and Eyvind Earle, Tyrus Wong had a unique signature style all to his own. The soft water-colored backgrounds and beautiful palettes in “Bambi” were inspired by Tyrus’ concept art paintings. 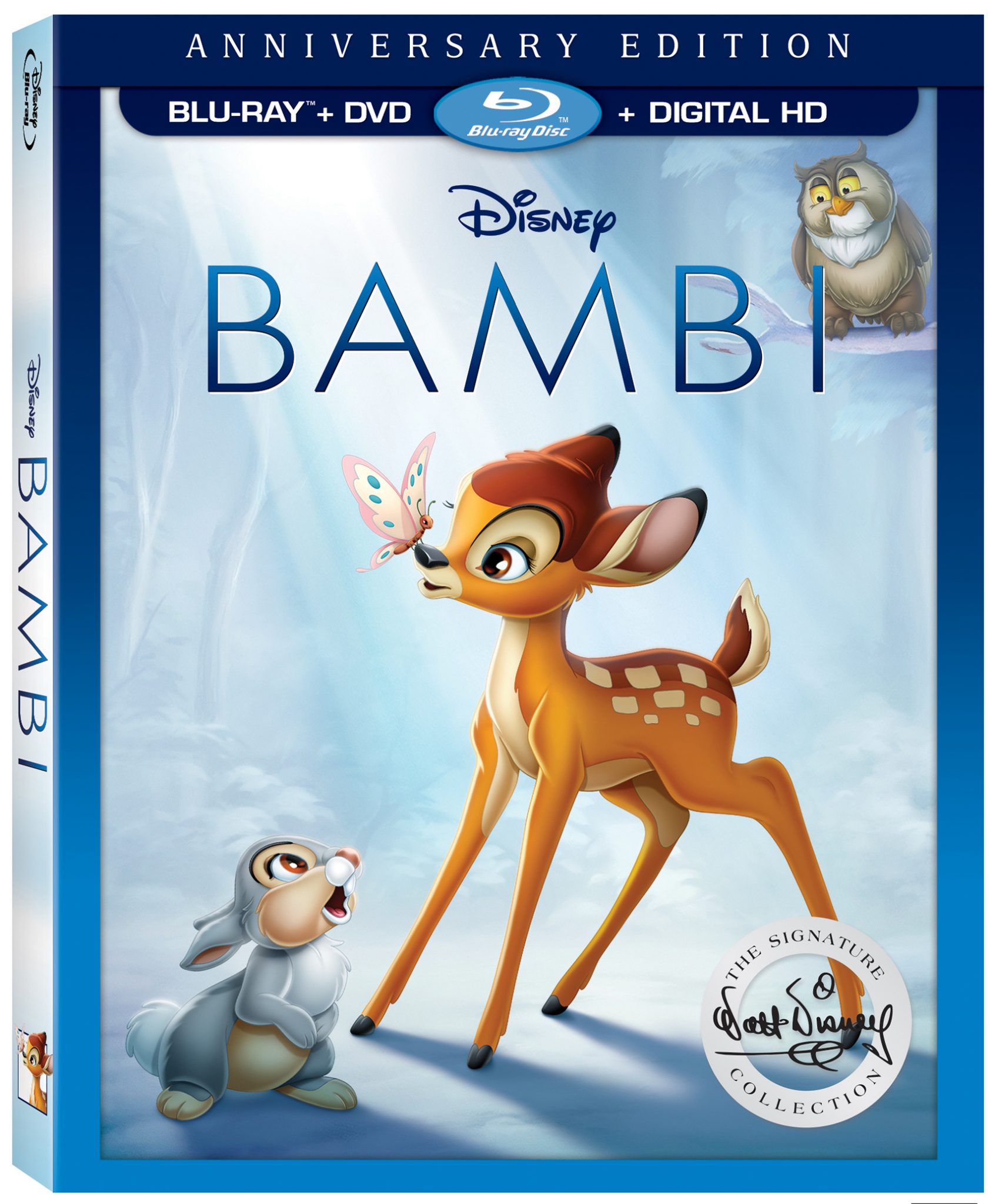 “Bambi” was released in 1942 during World War II and took over five years to make due to its exquisite hand-drawn artwork and attention to detail. Beloved by generations, “Bambi” holds the No. 3 spot on the American Film Institute’s “10 Top 10,” honoring the 10 greatest animated films of all time. The timeless tale features an adorable young deer named Bambi who explores the wonders and challenges of the woods with his playful pal Thumper, the lovable skunk Flower, and wise Friend Owl – and ultimately fulfills his destiny as prince of the forest. 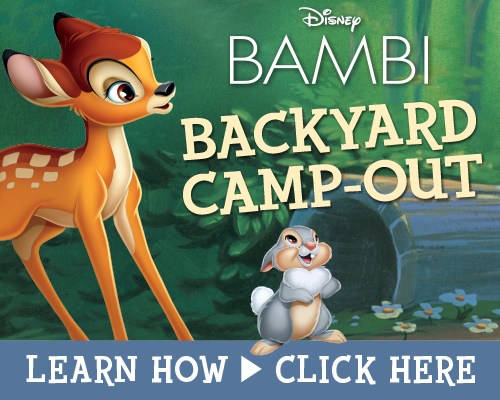 Click here for a free printable activity sheet for Bambi, for all you moms out there!