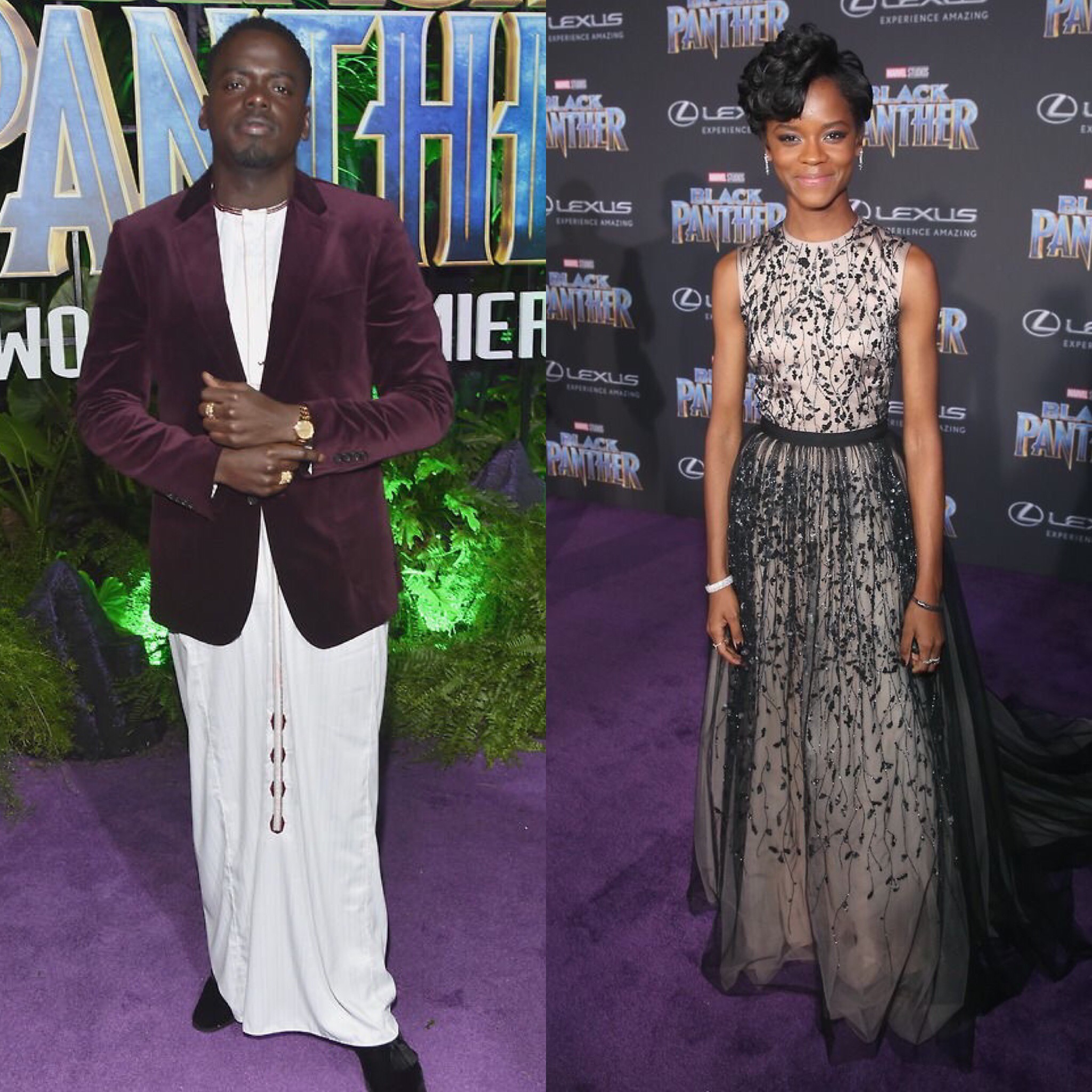 Two very talented young Actors that are British that I fell in love with while out in Los Angles was Daniel Kaluuya “W’Kabi” & Letitia Wright “Shuri” from the upcoming film, Black Panther. They were so cool and full of life chatting with us about their latest project, how it was working on the movie, learning to use swords and fighting techniques, wardrobe, hair, social media and more! Check out what these cool kids had to say and don’t forget to head to theaters on Feb 16th! 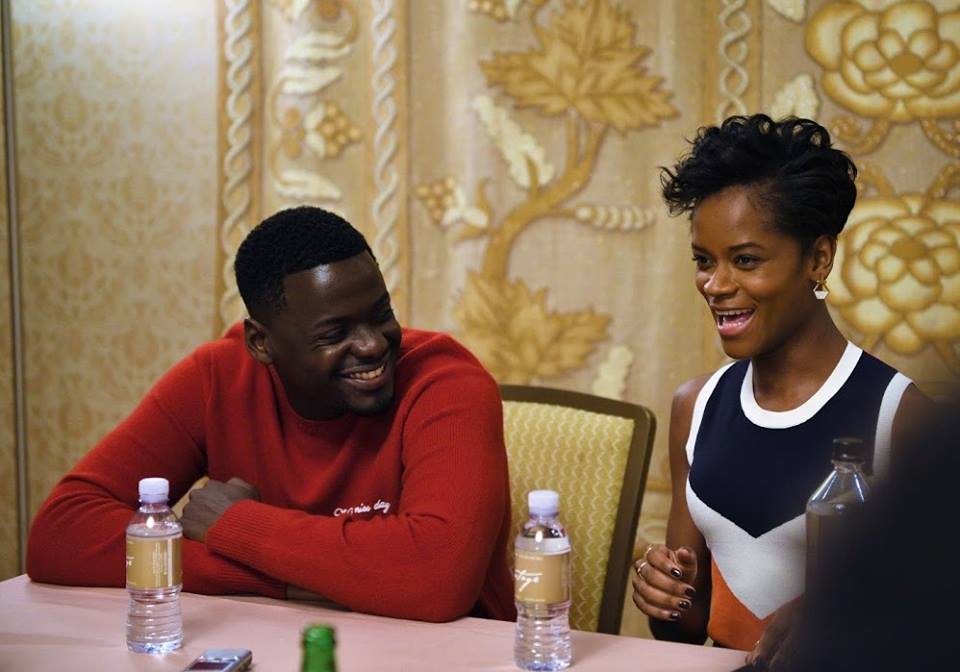 You guys were styled very nice in the movie, what did you think?

Letitia: That day, it was the team. My favorite like all the departments were amazing, but man, Ruth man, Ruth and her team were just amazing!

Like, I didn’t like dresses to begin with like, not that I didn’t, I hated them. But, I just, I didn’t really, I wasn’t really like super girly when I started Panther. And then she would bring me into a fitting and fit dresses on me and their like, she looks great, ‘we’re gonna make your body look nice and fit to my body,’ and then I was thinking ‘damn. And then you see the final result, and you see everybody else and like Chad’s stuff and then your like yeah! Like everybody across the board looked dope.

We noticed that your hair was more up to date, you had micros in, do you know how that all kind of came about?

And then she would start designing on my head. And then we would go and like show Ryan and then he would love it, so like the first ever scene.

So the first scene we tried on, we tried on this outfit that Ruth created with the cape and all of that stuff and the silver skirt. And then I put my, my, my braids into two separate buns just for fun, and then Ryan was filming in the phone room, where you see all the tribal elders and, and everybody who’s in charge of their departments and what kind of. They were filming in the, a scene then and you have to go kind of like show and tell in between.

What kind of things did you guys do to prepare for the movie ’cause it’s very physical for both of you.

Can I ask a question for you guys ’cause I’m a blogger. How has it been on social media after being at the Hollywood premiere?

Letitia: He’s ghost on social lol. I’m trying to be, I’m trying, I’m semi-ghost. So, know what that means is that I’ve got and I really want to have one but I don’t want anyone to pretend to be me.

Daniel: I had a year of people pretending to be me.

Letitia: Yeah. See. This is why I did it. And then I put a few pictures up so people know it’s me but to be honest we haven’t, I’ve seen a few, like here and there. Like, you’d see, just spots of friends. We’re from London, people that act from London I find sometimes we don’t have that type of world back home where it’s like super social media, see what’s going on. Meaning like, getting a reaction, like looking for the results of what people think, we kind of like do the work and hide.

It’s like, ‘okay, okay, wow.’ So, us back home, we’re so kind of secretive or kind of like, do the work and bounce. So, when stuff like that happens, it takes time, I take a long time to go on and see what people are talking about. Like, for example, let’s say you didn’t go online every day and be like, ‘let me go and immediately find it’, and he, and like bit, by bit you be like, ‘okay, cool.’ Drake knows about who I am. 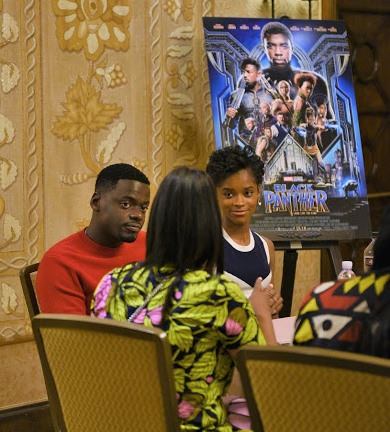 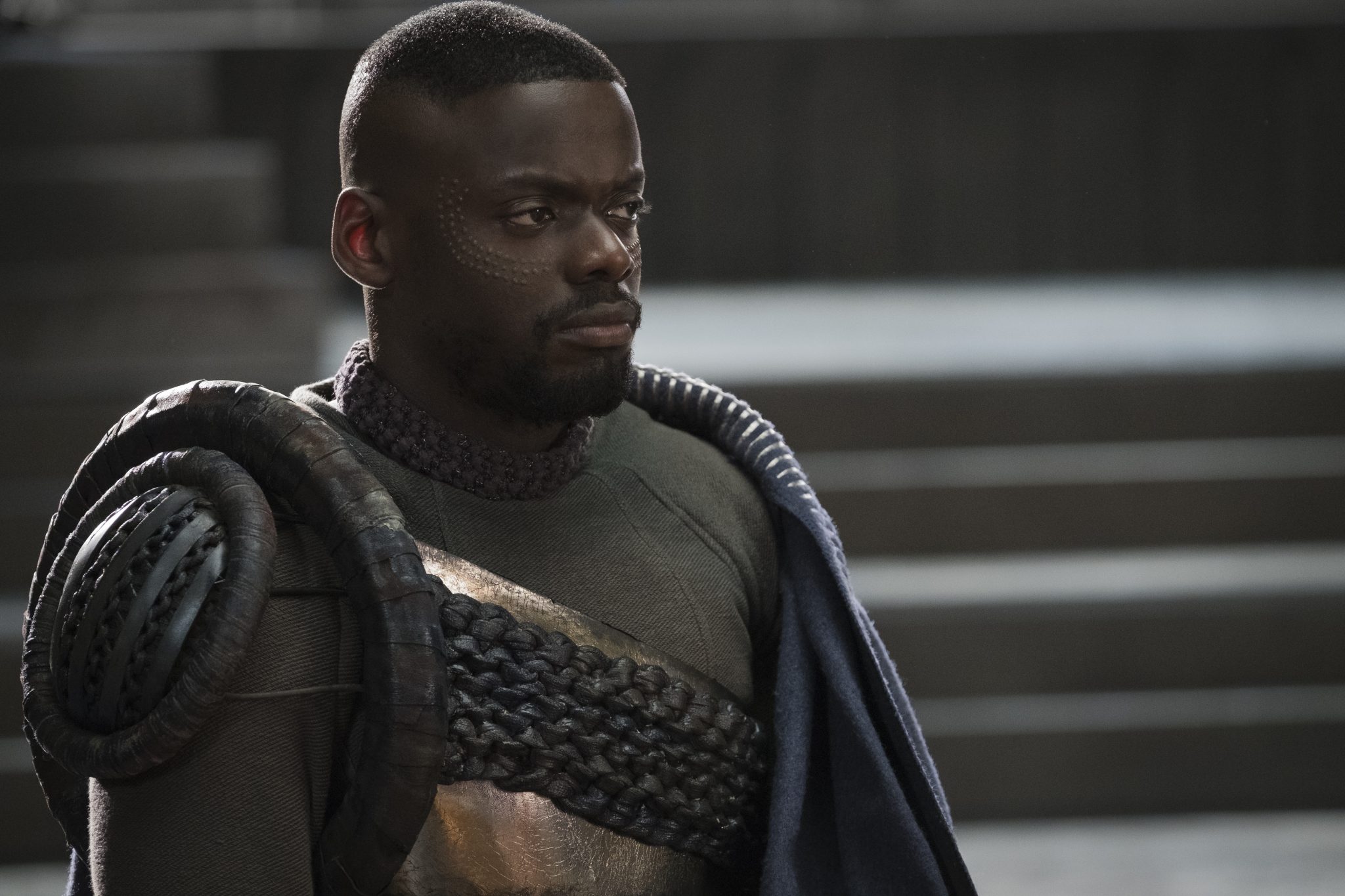 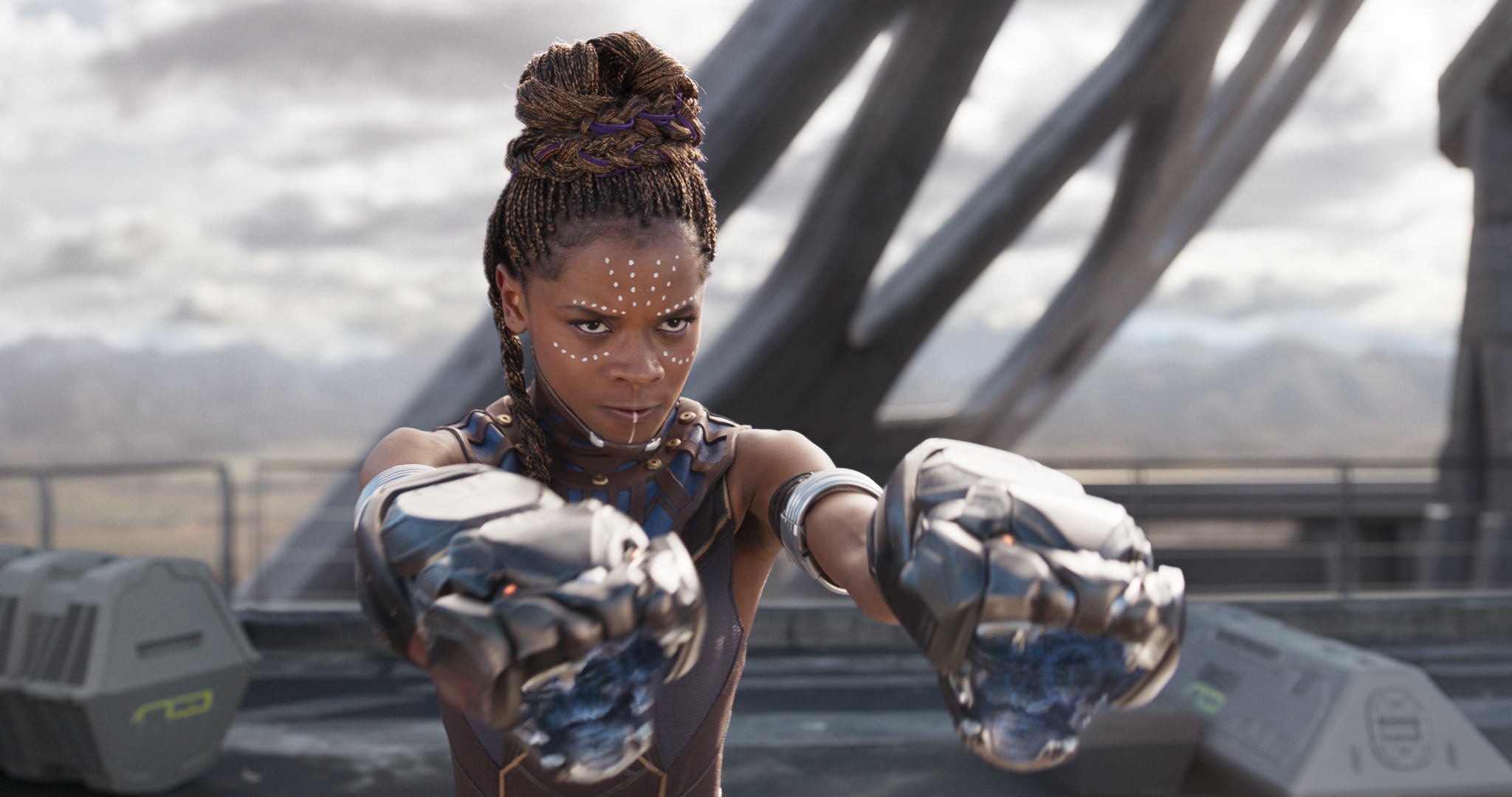 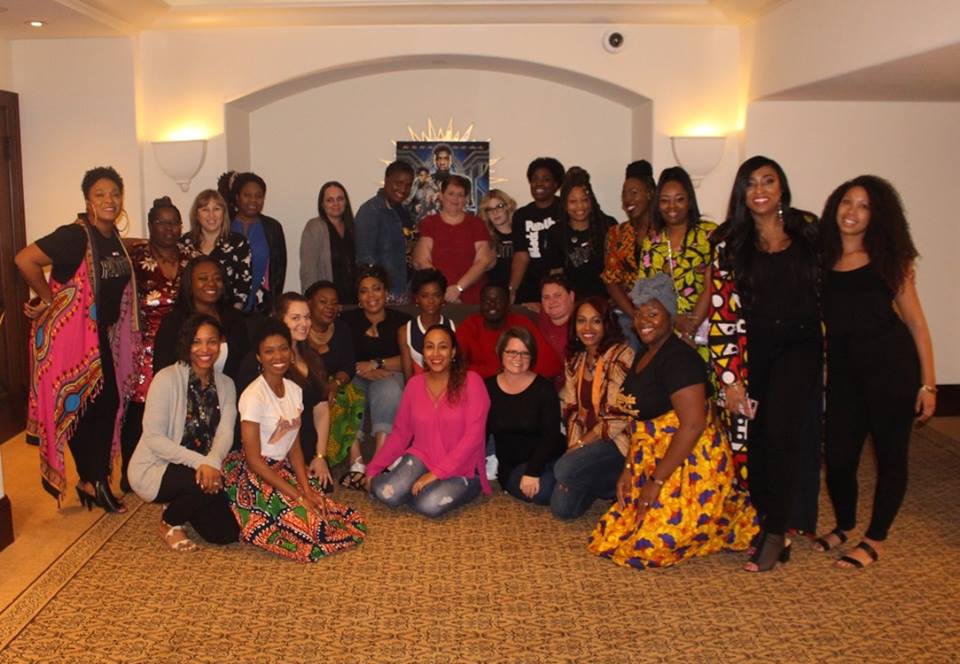 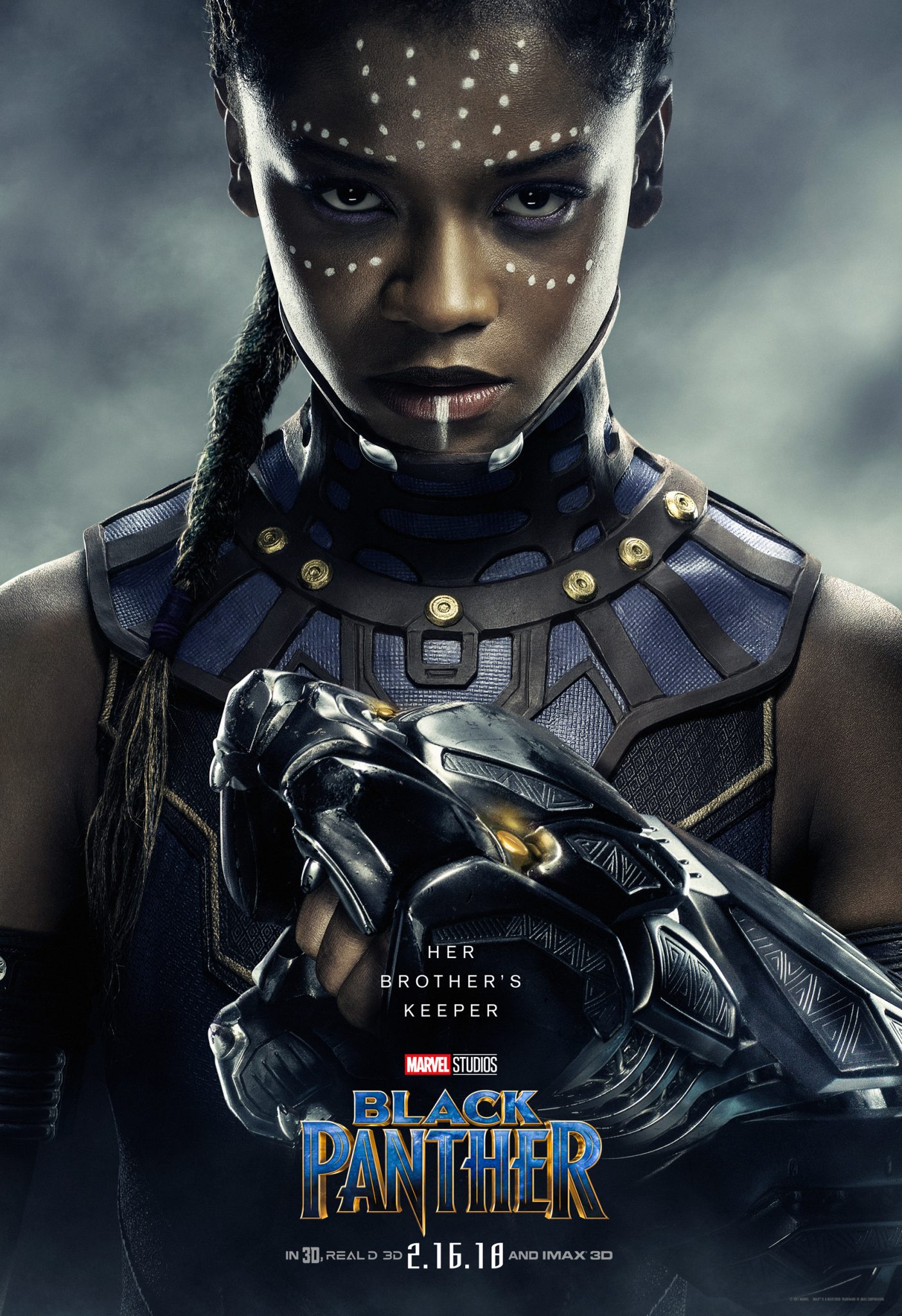