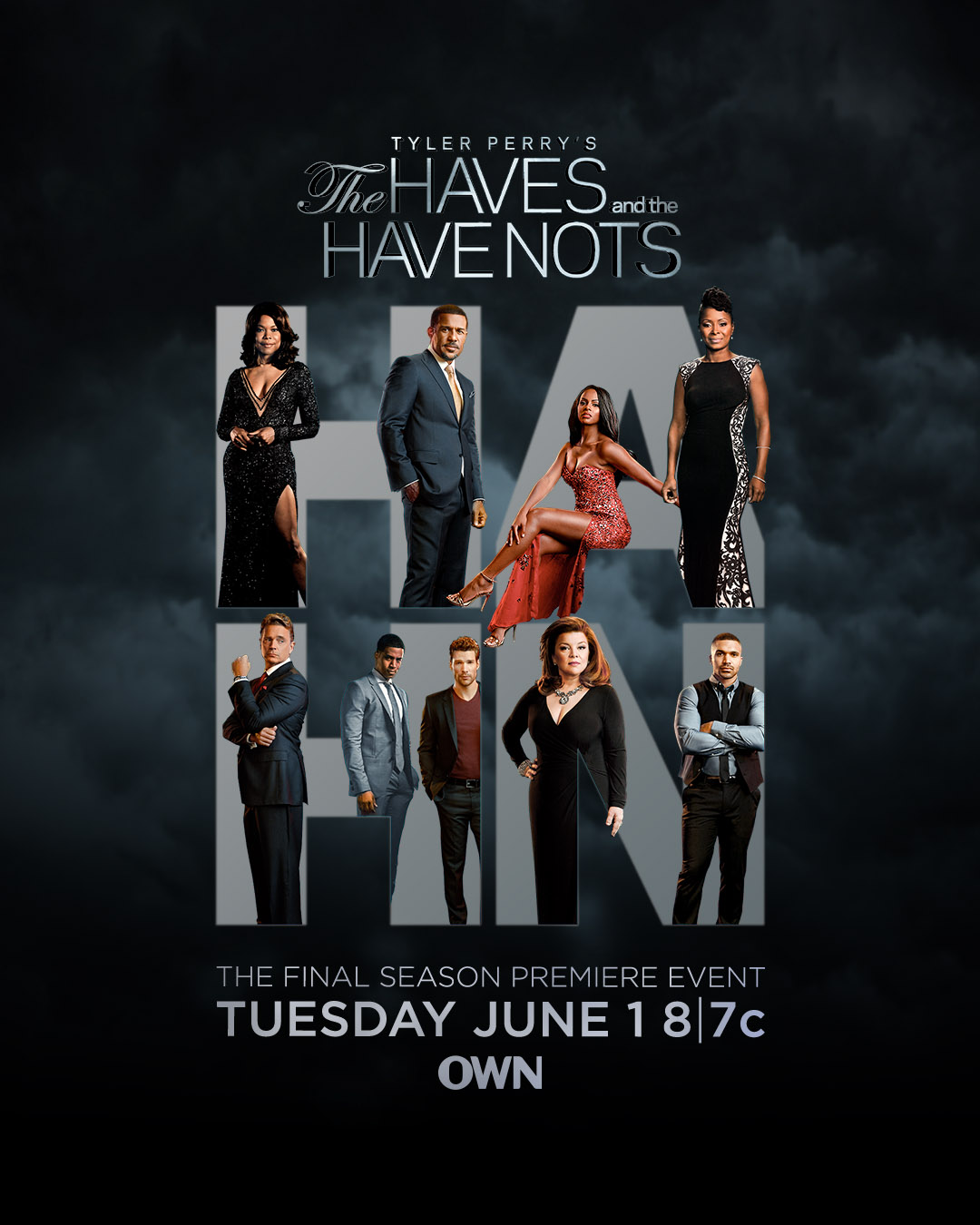 OWN: Oprah Winfrey Network announced today that it will premiere the final episodes of its long running series, “The Haves and the Have Nots,” on Tuesday, June 1 at 8:00 p.m. ET/PT. The Tyler Perry drama which chronicles the scandalous lives of the Cryer, Harrington and Young families living in Savannah, Georgia, will conclude after eight seasons and 196 episodes.

I had a nice time listening in on the roundtable discussion with Actors Angela Robinson and Renee Lawless! They were so much fun to talk to and they answered my question about funny bloopers on set, check out what they had to say inside!

In this final season viewers will see the wealthy residents of Savannah, Georgia involved in a true-to-life Greek tragedy as Judge Jim Cryer (John Schneider) and his rich friends are all finding out what happens when personal flaws go unchecked. Karma has not been kind to the elite one percenters. The series stars John Schneider, Tika Sumpter, Angela Robinson, Renee Lawless, Crystal Fox, Peter Parros, Tyler Lepley, Gavin Houston, Aaron O’Connell, Brett Davis and Brock Yurich. 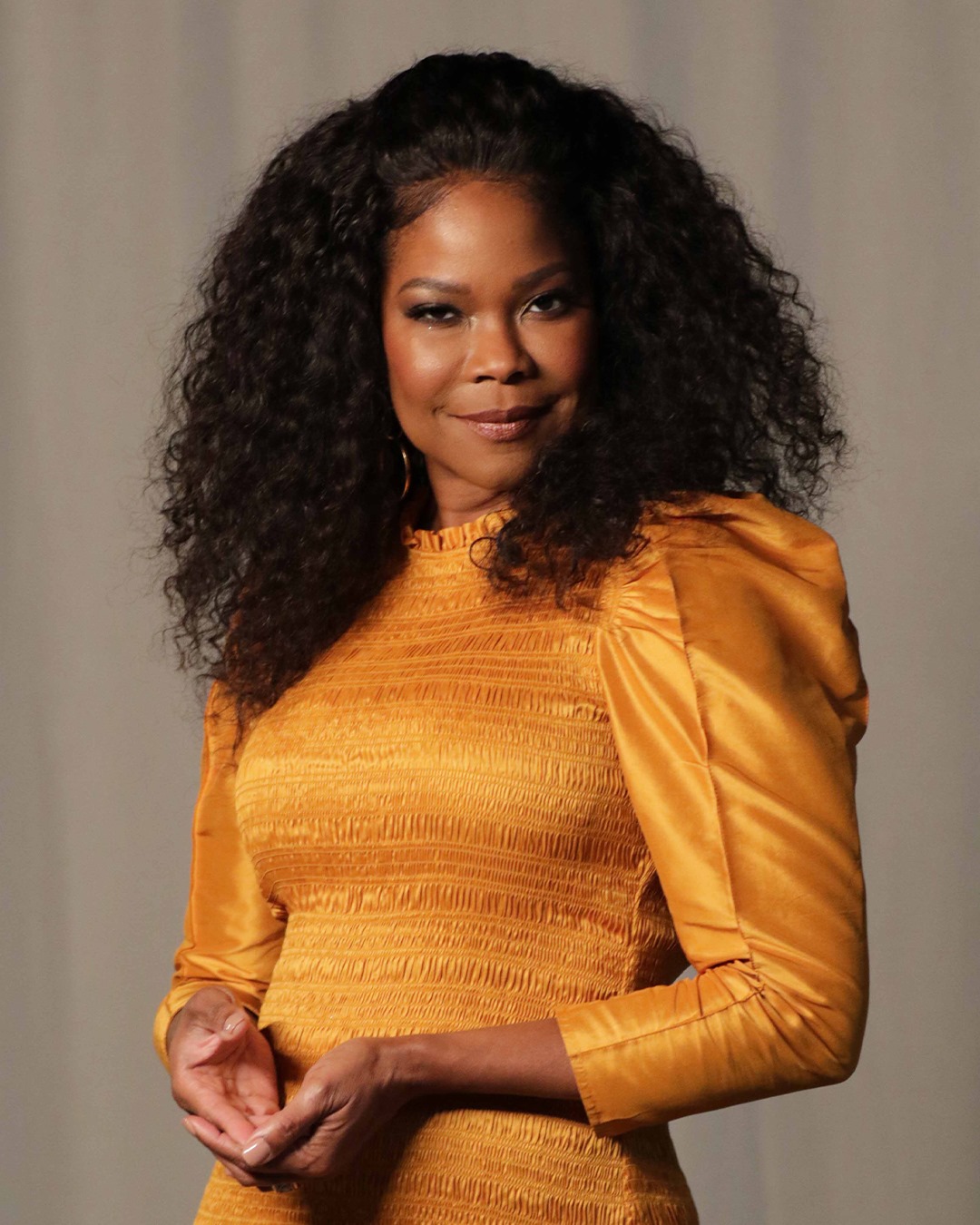 What was it like meeting Tyler Perry the first time?

It was funny because I wanted to meet him in person and could hear his voice during auditions but come to find out, he was dressed as Madea because he was filming a movie and he didn’t want us to see him dressed like that lol.

Any comparisons to your character Veronica in real life?

Veronica stays cool under pressure, I have too much emotion. Her character is very complicated, extremely controlling and she’s a perfectionists, I’m not like that.

Well yes, every season I thought I would be looking for a job because Veronica has been in car accidents, stabbings, drownings etc. I thought I was dead! We would cry and hold each other because we thought that was it for me, thinking welp, this is my last season lol. But some how some way she’d survive and come back to life lol! 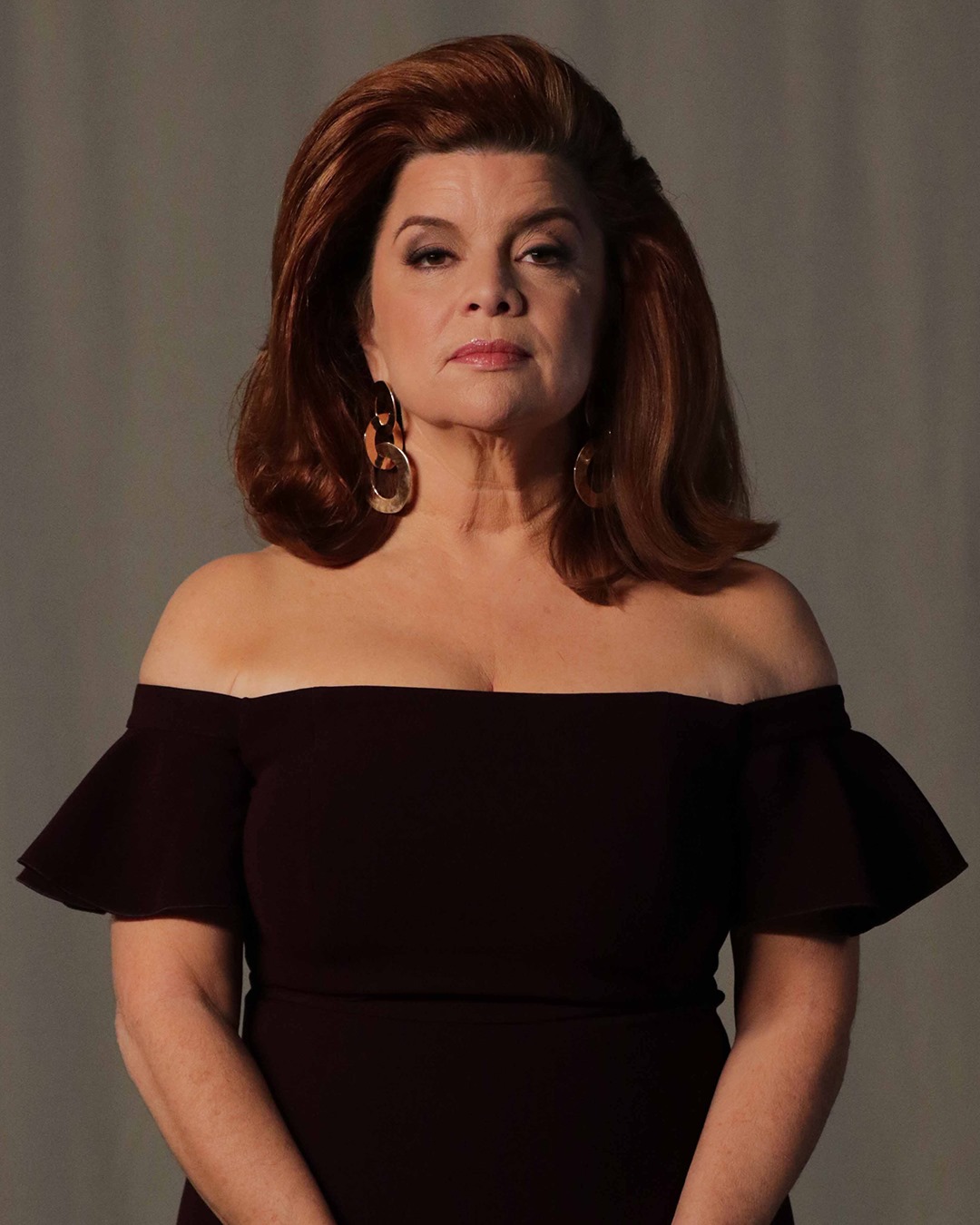 How was it meeting Tyler Perry for the first time?

It was an outer body experience. Met him during a table reading and thank goodness for my theater background. It was like a deer in the headlights, I still feel that way 8 years later. Like wow, I’m really standing here talking to Tyler!

Do you have any similarities to your character Katheryn?

I think she will always have a place in my home on the shelf somewhere. We both have a love of fashion. We both are a woman of a certain age, we fight back and we don’t like getting older. We might not feel attractive, we complain about our weight. Personally, I don’t have over $200 million dollars like her.

Who do you model your character after?

The show was really loosely based off of The Family That Praise. Kathy Bates, I drew from her because of her southern ties. 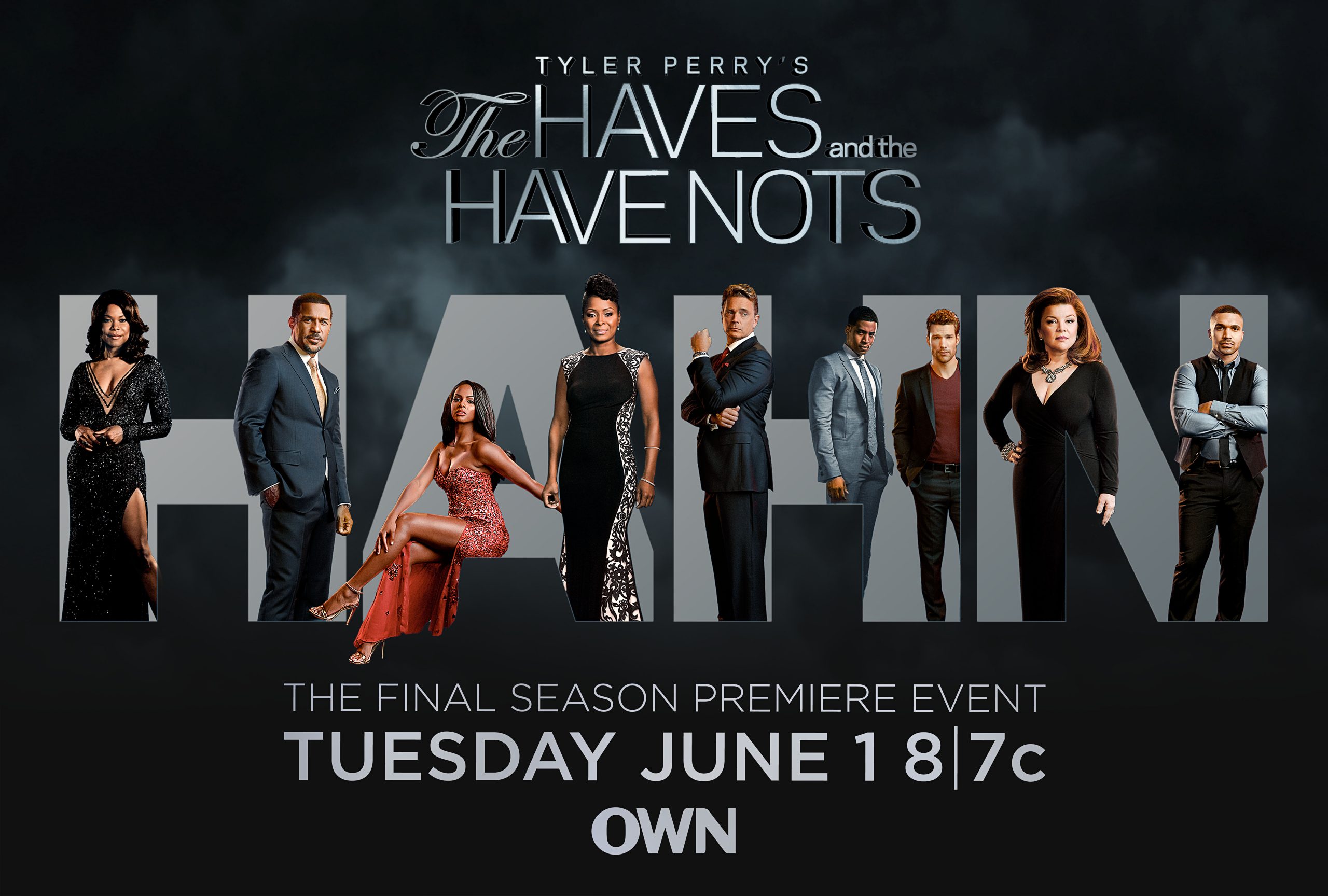 About OWN: Oprah Winfrey Network is the first and only network named for, and inspired by, a single iconic leader. Oprah Winfrey’s heart and creative instincts inform the brand — and the magnetism of the channel.

Winfrey provides leadership in programming and attracts superstar talent to join her in primetime, building a global community of like-minded viewers and leading that community to connect on social media and beyond. OWN is a singular destination on cable. Depth with edge. Heart. Star power. Connection. And endless possibilities.