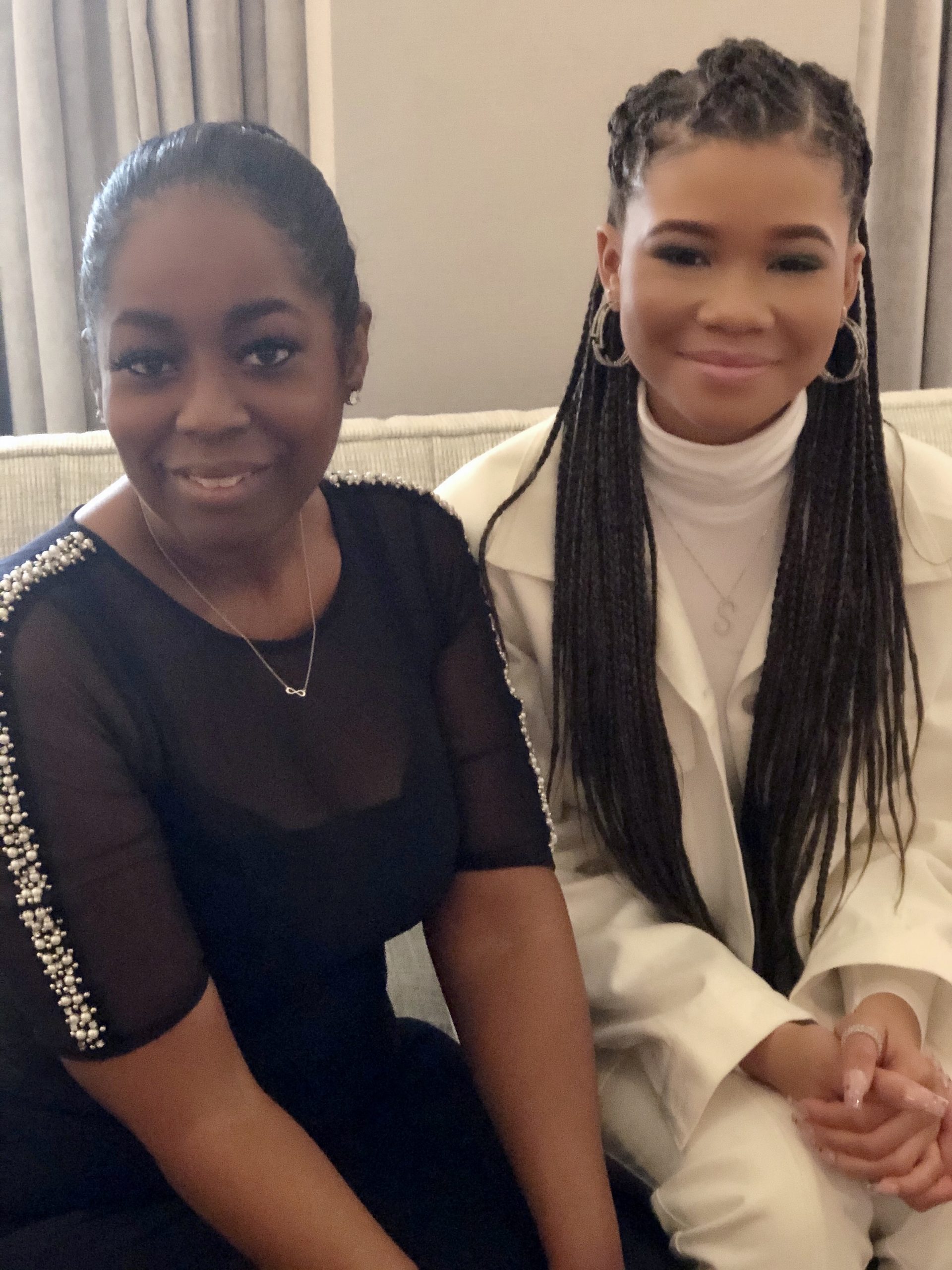 Got to spend my afternoon with the beautiful Actress & Atlanta native Storm Reid. She plays character “Sydney” from the upcoming film, The Invisible Man that creeps into theaters on February 28th. I had the pleasure of checking out the thriller the other night and I was on the edge of my seat! Storm also attended the private screening held at AMC At Phipps Plaza where she welcomed everyone and introduced the film.

For those of you out there that love suspense in movies, this is one to watch for sure! I headed down to the Four Seasons hotel yesterday afternoon where I got a chance to chat with Storm about her new role, working with non profits and more and she was such a delight to talk to! More pictures and my interview inside… 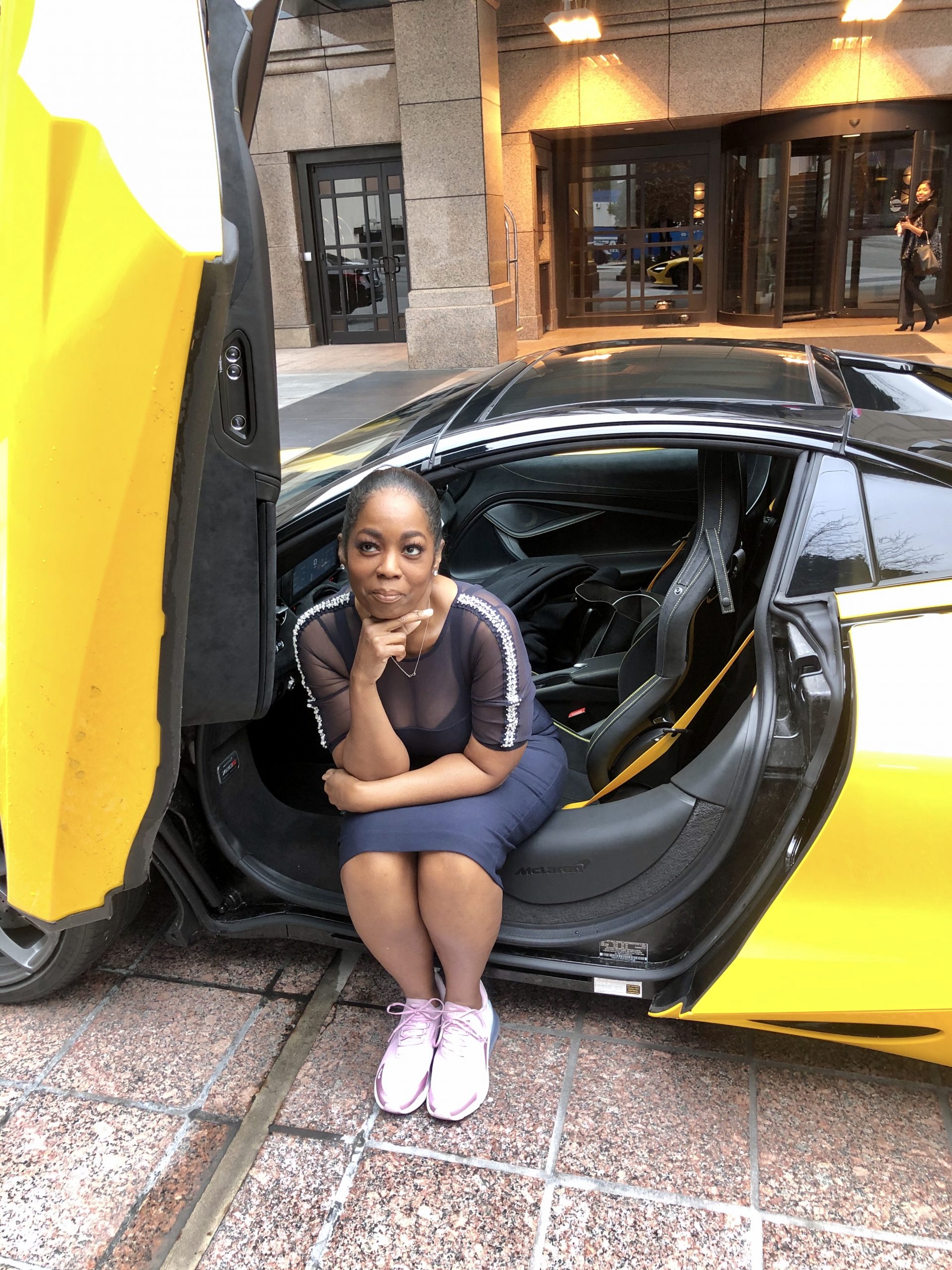 Pulling up to the Four Seasons Hotel 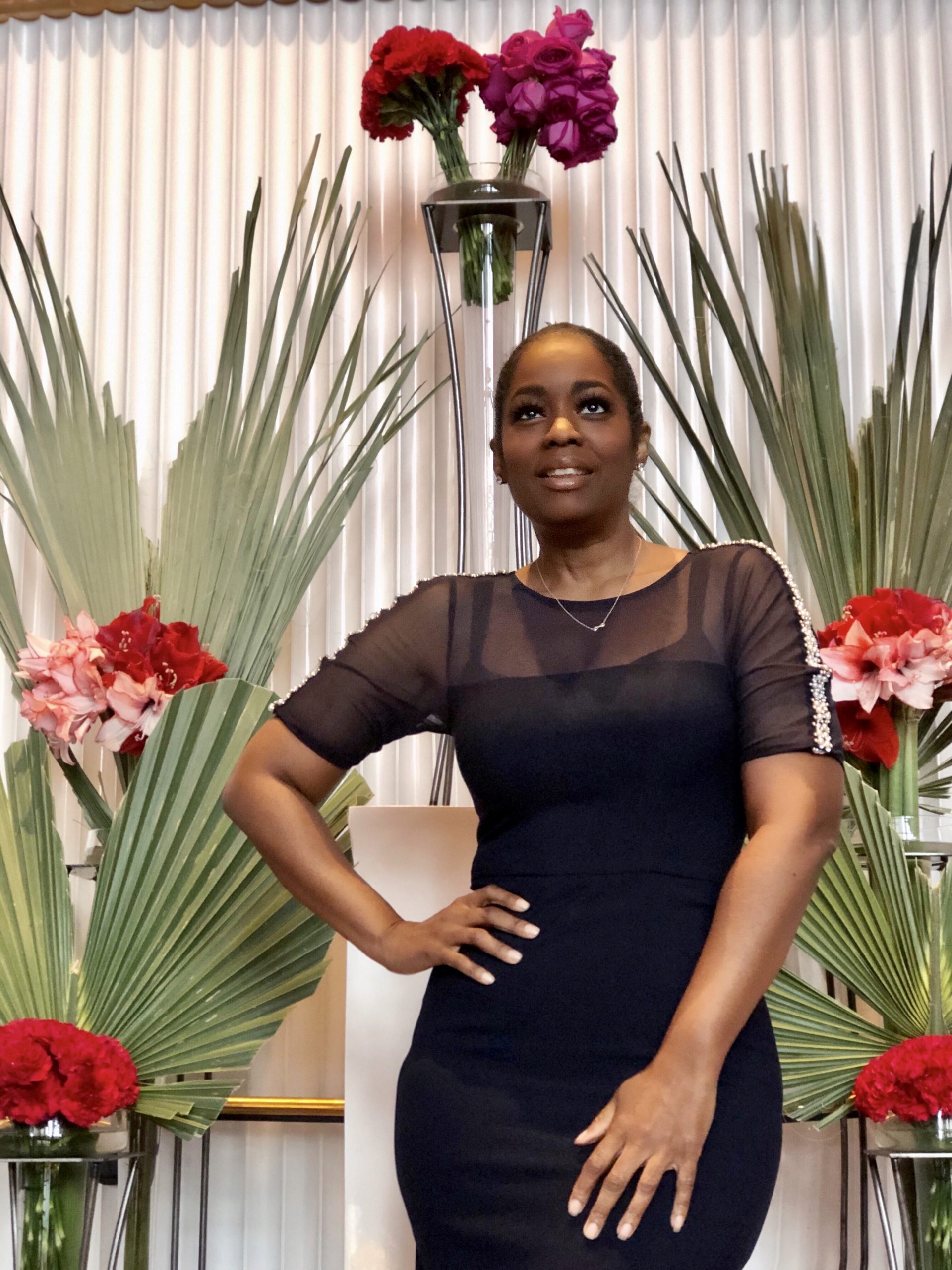 For the interview, I wore this lovely Maggy London Yari midi dress 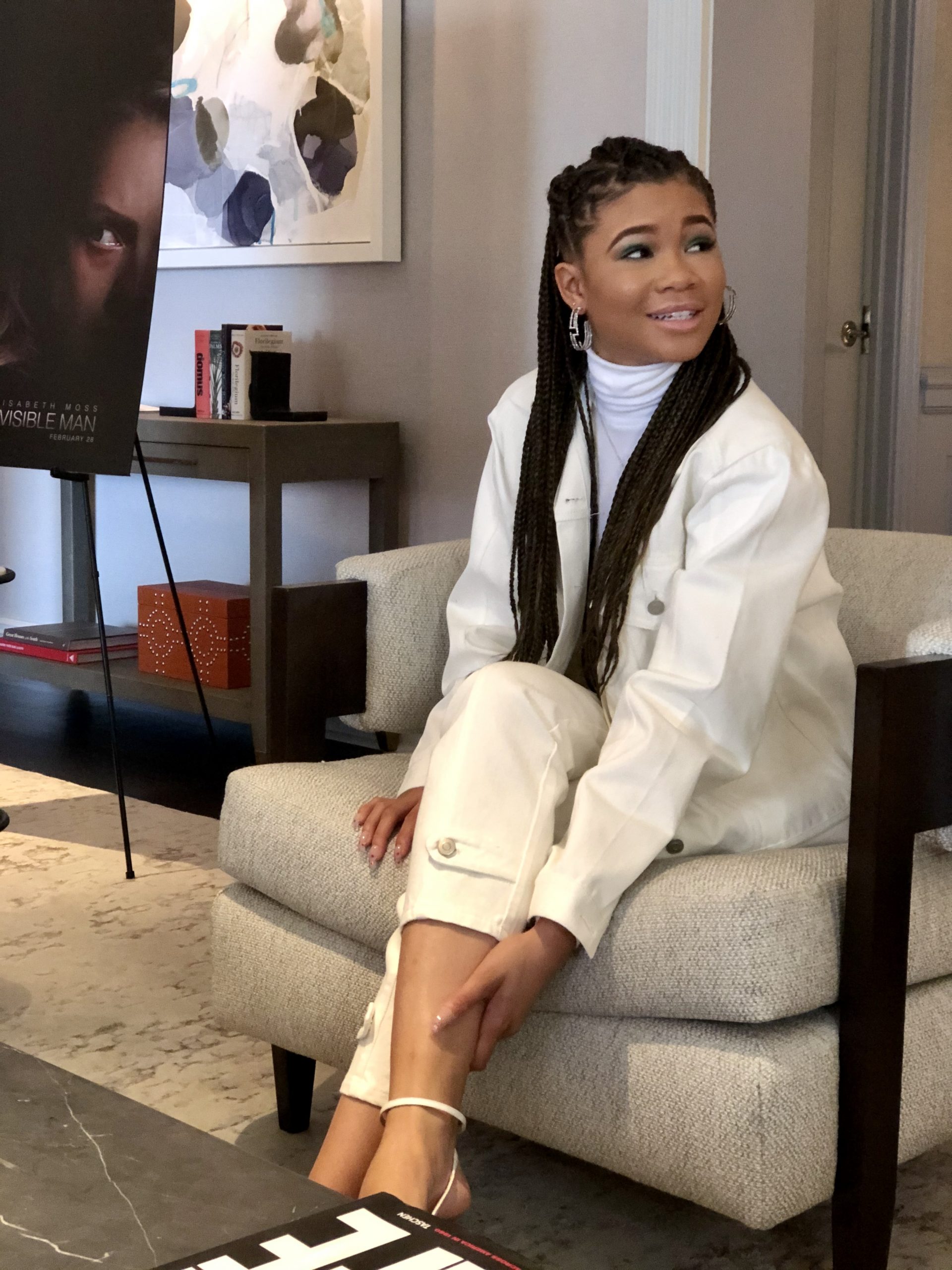 How was it working with a character that wasn’t really there?

There was no one there in my scenes with the Invisible Man. It was really fun to do but it was challenging. Then when there was someone there in a green suit, it was a bit distracting.

There is a scene in the movie where your character Sydney receives a check to attend college. It’s always great to give back, do you work with any non-profits or charities?

My sister has lupus, so I work with the Lupus Foundation in Los Angeles. I also work with Sublime Donuts and Hands On Atlanta. A lot of kids go to school just for a meal unfortunately. With these non profits, they have an afternoon school program, kids are able to take food from their pantry and fill their backpacks. They can fill them up for the whole year, that makes me so happy and that’s very important.

Any advice for todays youth?

I think with the whole “gen scene” we are going to have to work hard to make the world a better place. We have been forced to grow up a bit faster because of social media and the socioeconomic place we are in right now. Any advice I would give to todays youth is to be unapologetically you in whatever you are trying to do and be a good person and always believe in yourself.

You had some really great physical scenes, how did you prepare?

Thankfully I didn’t get bruised up. The second day in rehearsals in Australia, we had a great stunt team. I try my best to do my own stunts. It was a lot of fun. If they felt like it was too dangerous though  they did have a stunt double on stand by. 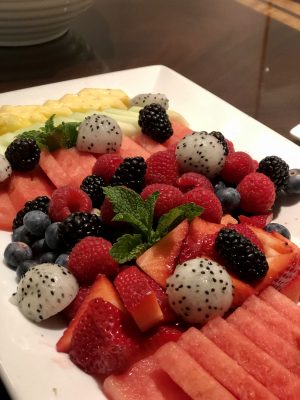 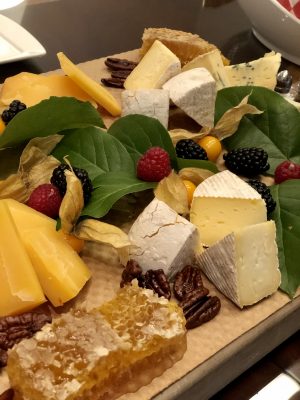 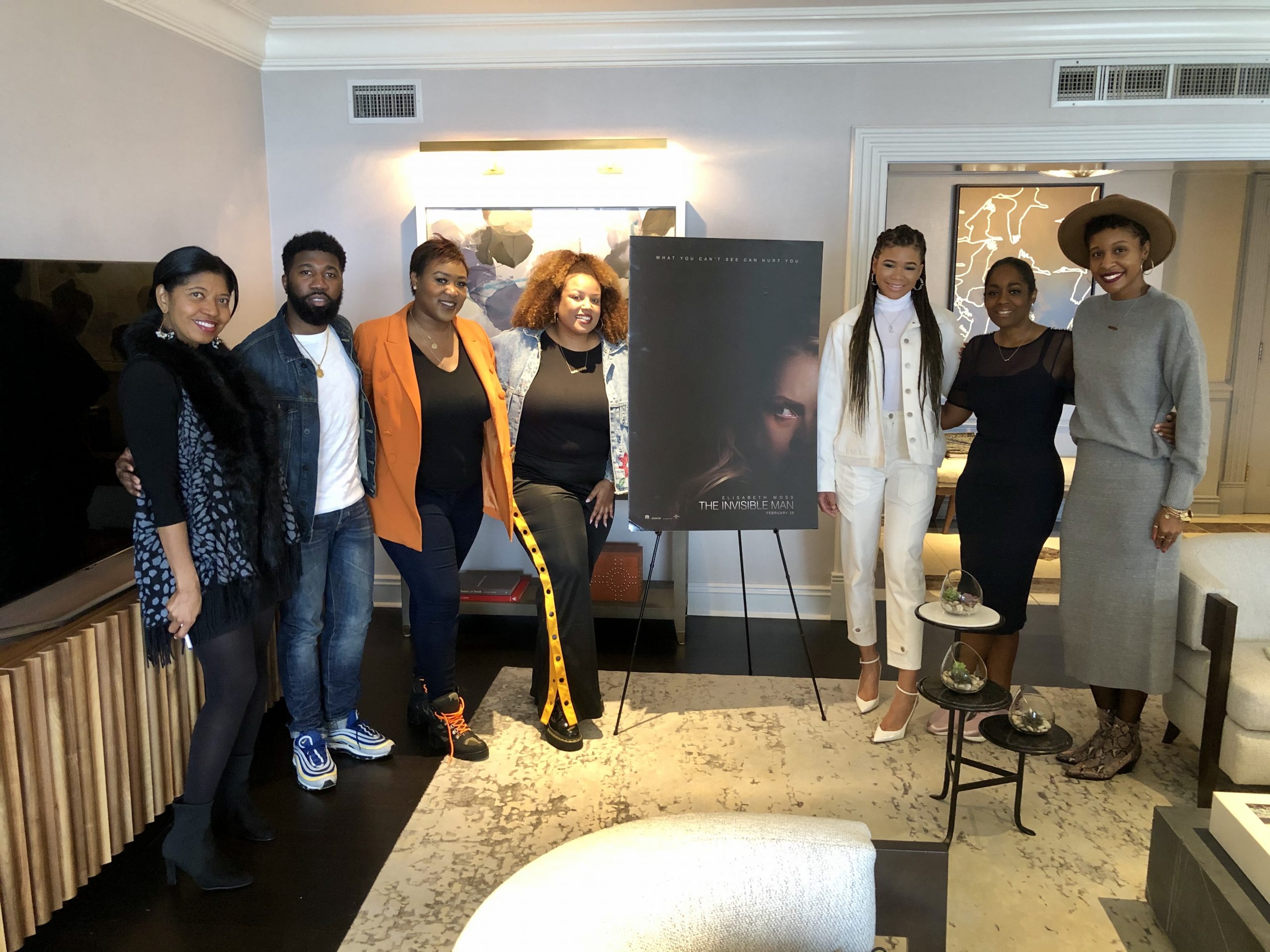 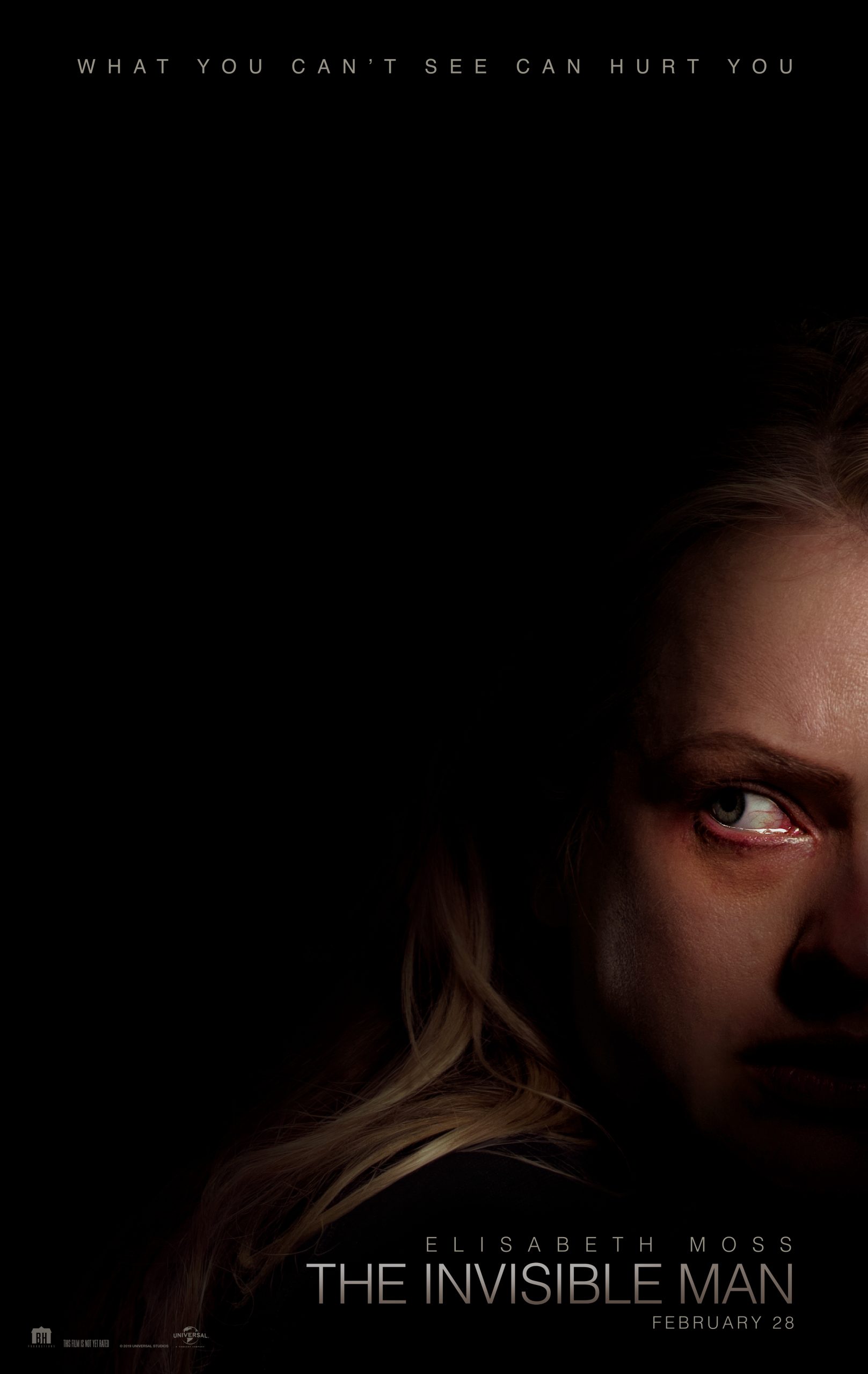 About The Invisible Man

When Cecilia’s abusive ex takes his own life and leaves her his fortune, she suspects his death was a hoax. As a series of coincidences turn lethal, Cecilia works to prove that she is being hunted by someone nobody can see.