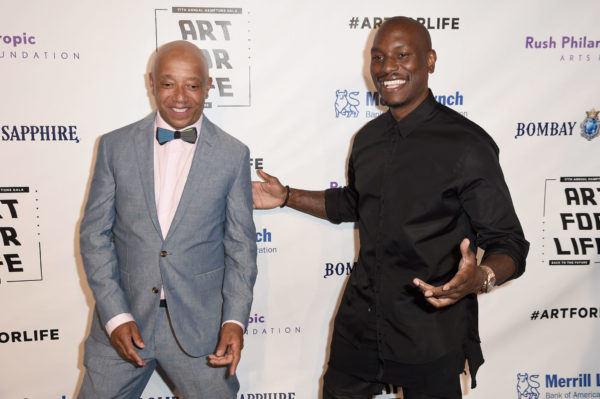 Rush Philanthropic Arts Foundation (RPAF) raised $1.25 million at its annual ART FOR LIFE Benefit on July 16th at Fairview Farms in Bridgehampton, NY. Proceeds from ART FOR LIFE benefit the Foundation’s signature arts education and gallery programs, which have directly served tens of thousands of inner-city youth over the past 20 years. This year’s theme was “Back to the Future.” 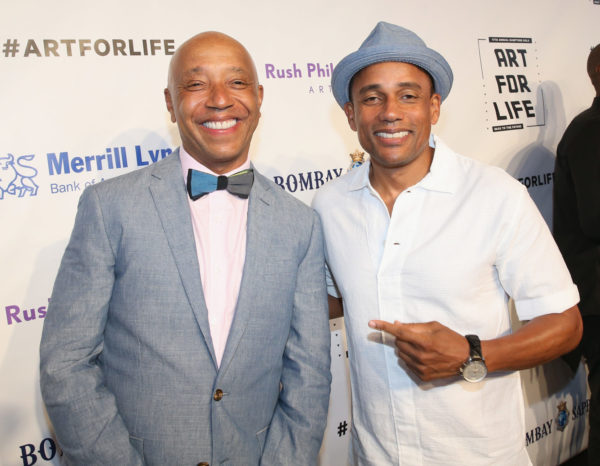 After dinner, six-time Grammy-nominated recording artist, producer and author Tyrese Gibson got the crowd on their feet with his chart-topping hits “Stay,” “Sweet Lady,” “How You Gonna Act Like That,” “Shame” and an impromptu song about the event. He then passed the mic to Doug E. Fresh for his performances of a medley of 1980s hip hop hits, followed by Whodini performing “Big Mouth,” “Friends,” Freaks Come Out at Night” and “One Love.” DJ M.O.S. kept the dance floor alive long into the night. 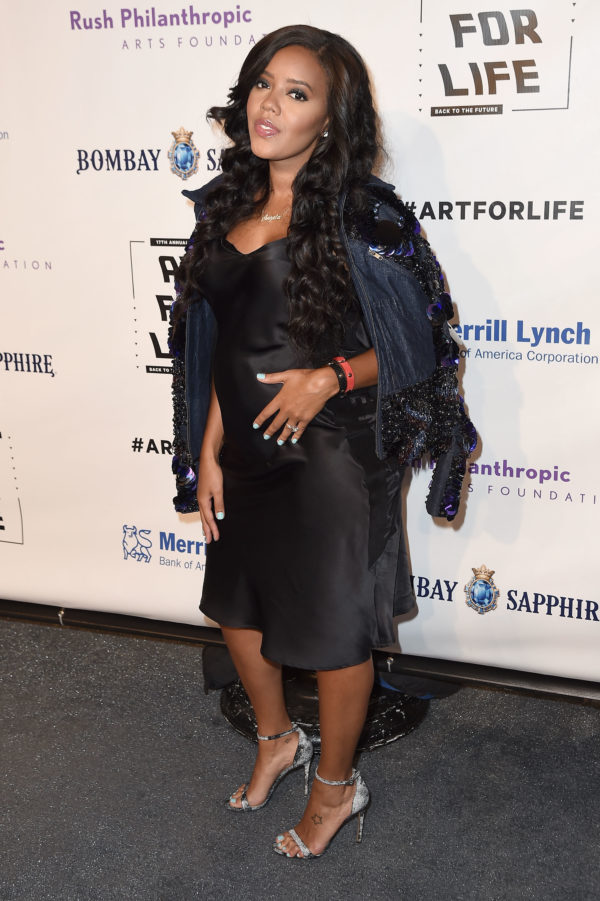 Angela Simmons and her baby bump 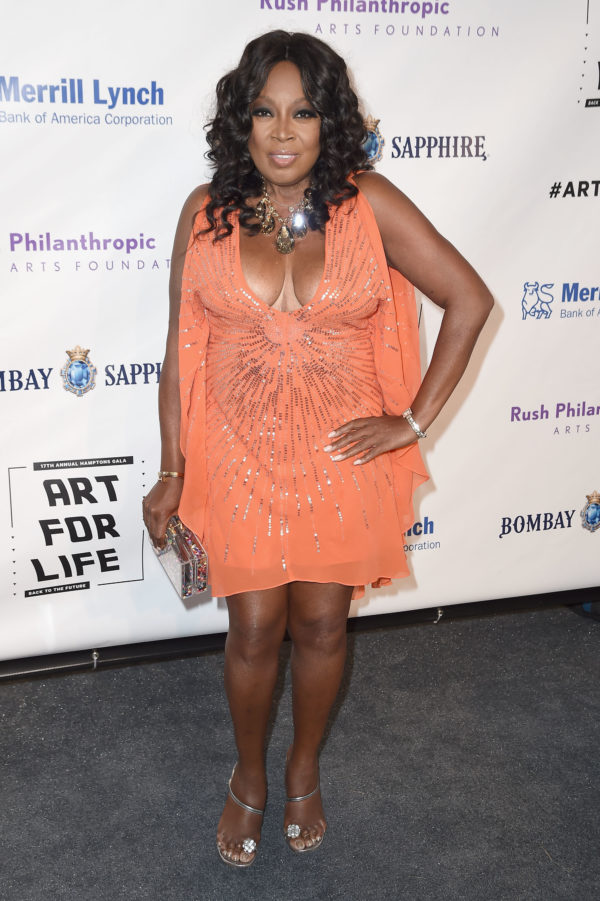 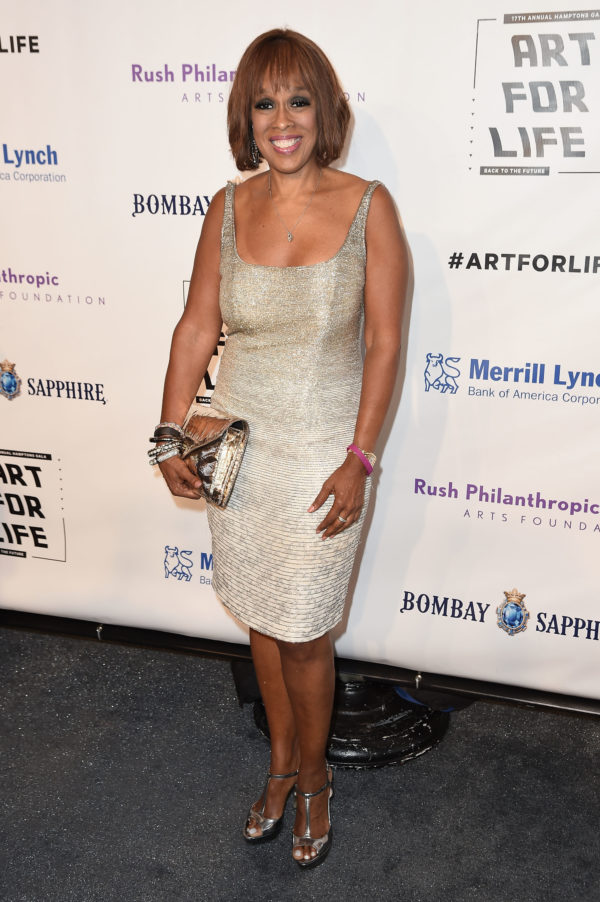 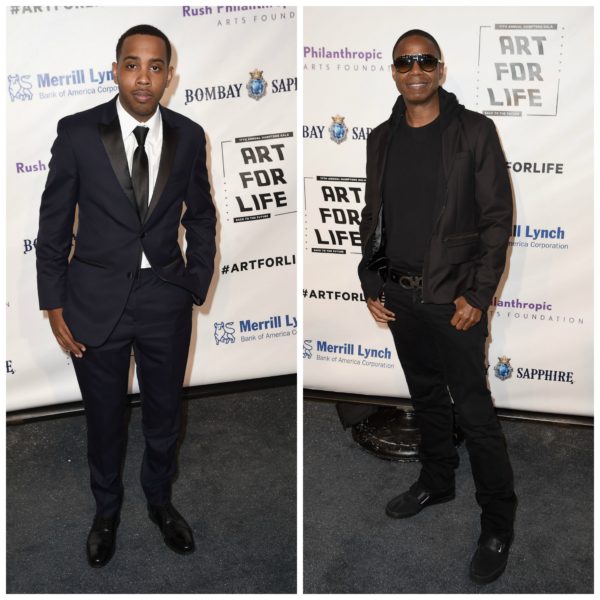 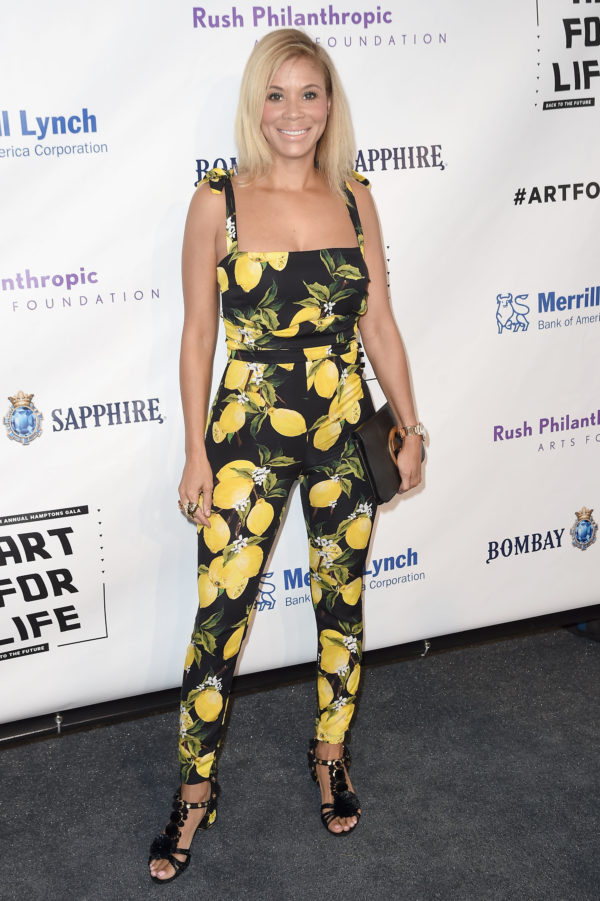