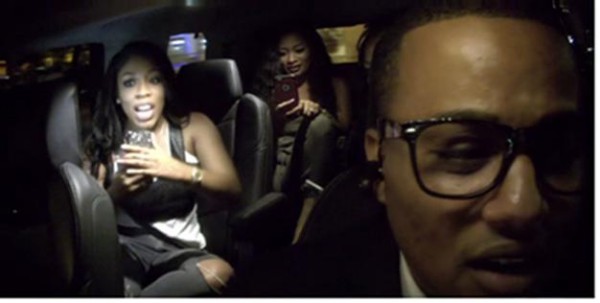 R&B powerhouse K. Michelle takes the Uber ride from hell in the premiere of “Punk’d” airing Tuesday, August 18 at 10:30 PM ET/PT on BET. This season of “PUNK’D” kicks off with multi-platinum superstar Chris Brown, who encounters a mysterious lost child while shooting a video with French Montana.

Comedian and social media star, DeStorm Power, leads the team as host, while digital media powerhouse, King Bach, steps in as special guest host to pull off the funniest capers. Comedians and actors, Amberia Allen and Ron G., round out the cast as the featured “players” who directly interact with the unsuspecting celeb “marks.” 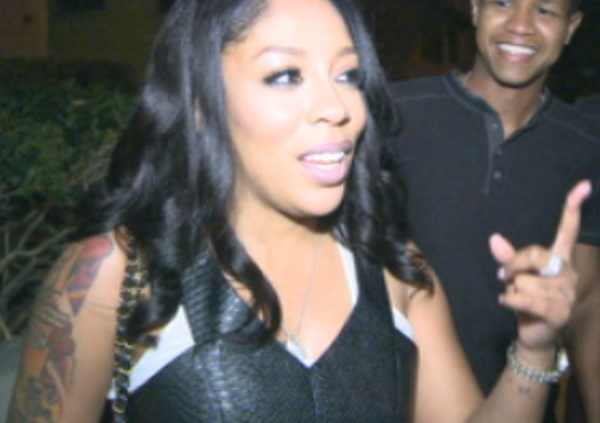