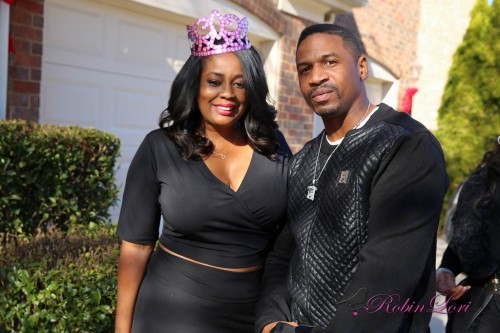 Besides watching my all-time favorite reality show Atlanta Housewives, I also like to watch Love & Hip Hop Atlanta! Hey don’t judge me, its my guilty pleasure lol. Well they just released the teaser trailer of season 4 and boy is it juicy! Do my loyal readers remember a few months back, when I was invited over to cast member/friend Mimi Faust’s house for her daughter Eva’s birthday party?(click here). Well while I was there, one of the guests had spilled the tea to me about Joseline being suspended from the show. So when the new season starts, look to see if she actually appears on any of the first few episodes lol. You can read about it here. So the writers had to be creative for season 4 and have Stevie J and Mimi do a lot of scenes together to pass the time away. Plus to keep Stevie J with a steady paycheck because we all know he has a lot of legal issues with child support. By him being a main character on the show, Producer Mona-Scott Young has to keep him out of the pokey lol! I’m sure while filming, this didn’t sit too well with Stevie J’s alleged wife Joseline(I still don’t think they are legally married). 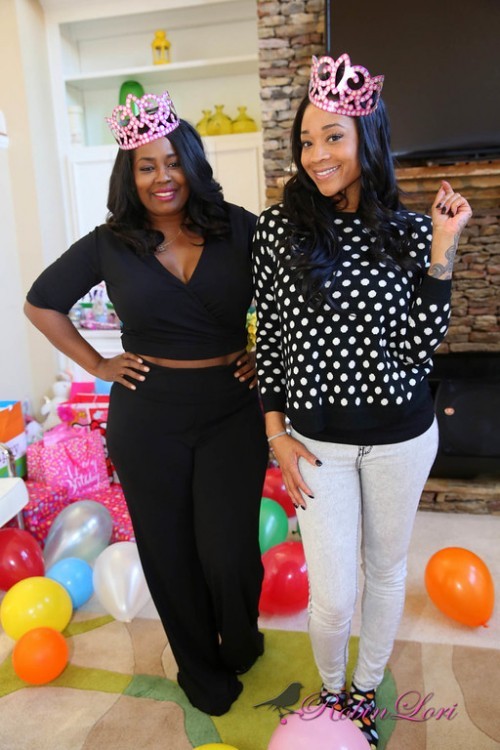 When I asked Mimi if this new season was going to be off the hook, she said, “girl just wait and see!” Oh by the way, when I hosted at Reco Chapple’s fashion show a few months ago, rapper Tiffany Foxx was one of his models and he accidentally blurted out to the crowd, how she felt about being on the new season of Love & Hip Hop Atlanta. She tried really hard to play it off. So look for her to be added to the show and also singer Nivea. I didn’t care to write about it because I really wasn’t that interested in it at the time but it will be fun to see them all interact on the show. I hear now that Rasheeda and Kirk WILL be returning along with Erika Dixon and Karlie Redd. Fashion Designer Tammy Rivera and Waka Flocka left the show for their own spin-off…sigh! Benzino and Althea were pleasantly surprised that they were handed their pink slips from the show too. Check out the trailer below! Love & Hip Hop Atlanta will air Monday, April 20th at 8pm est on Vh1. xoxo