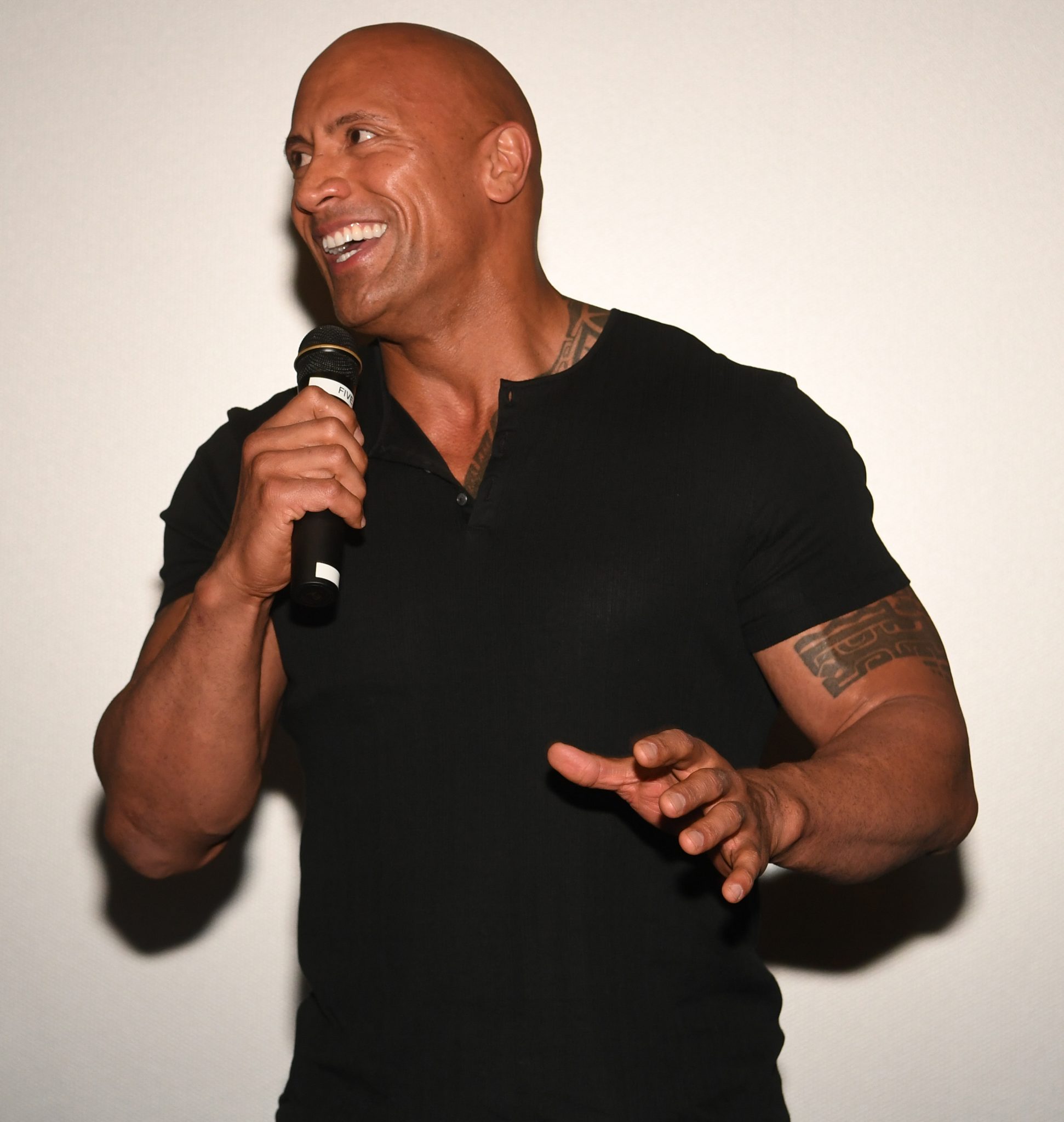 Actor Dwayne Johnson attended “Baywatch” Atlanta Surprise Screening at Regal Cinemas Atlantic Station on May 22, 2017 in Atlanta, Georgia. The crowd went wild when he came in and announced the movie and welcomed everyone! I am so mad I was not there but glad they sent me over the pictures! I am such a huge fan of his and I think he is so hilarious! I hear the movie is really good but you can check it out in theaters everywhere on May 25th! More inside… 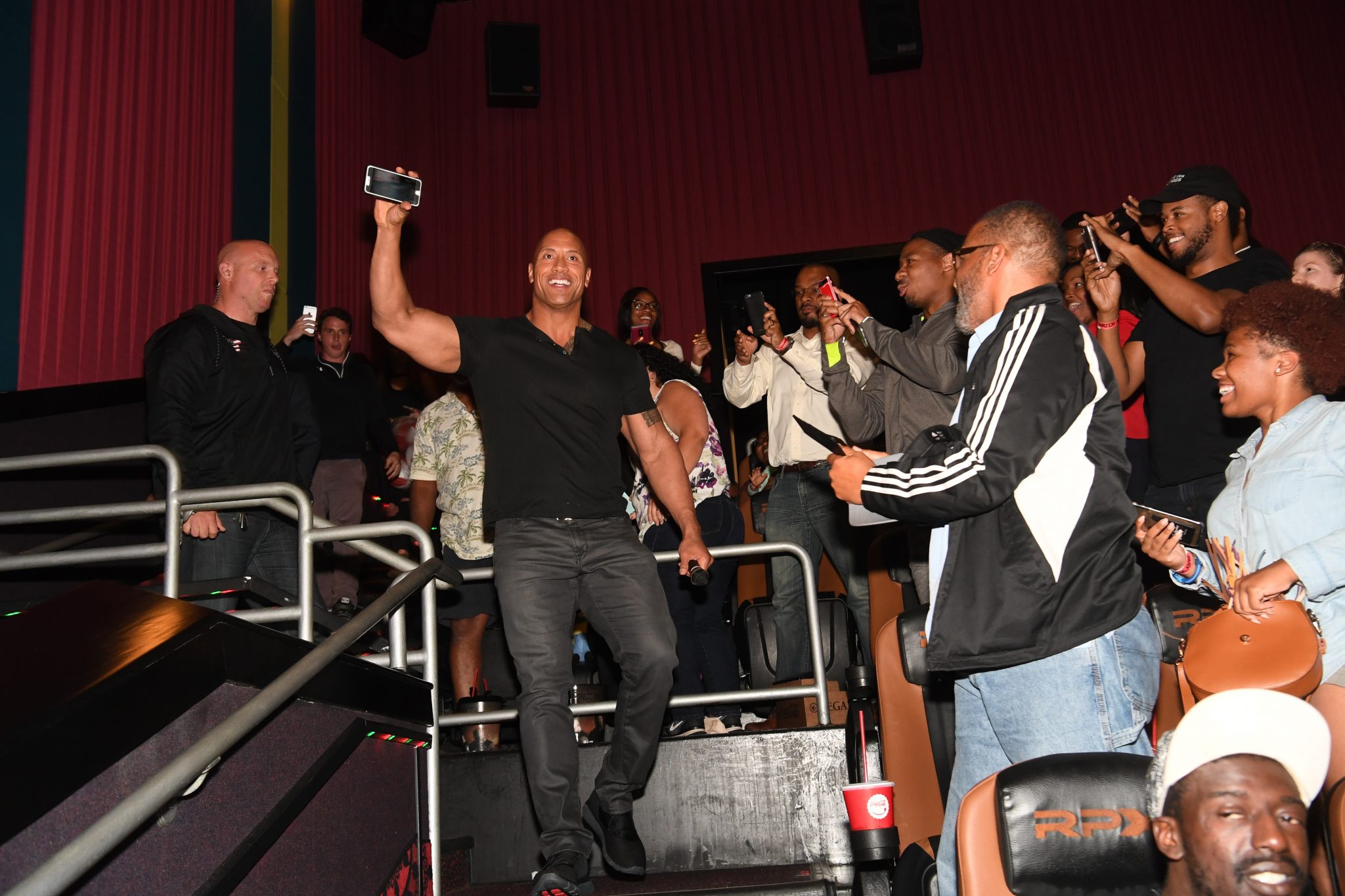 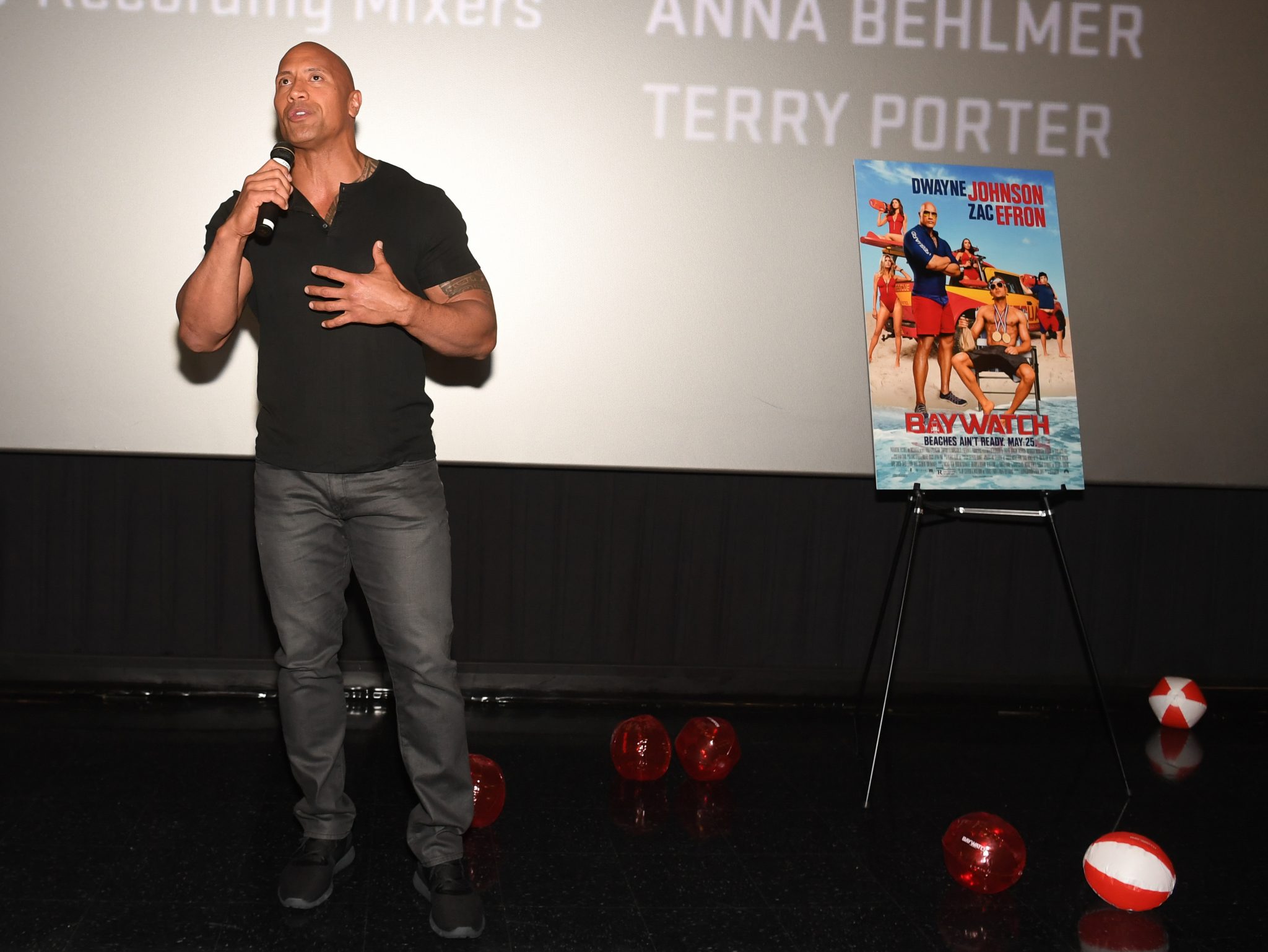 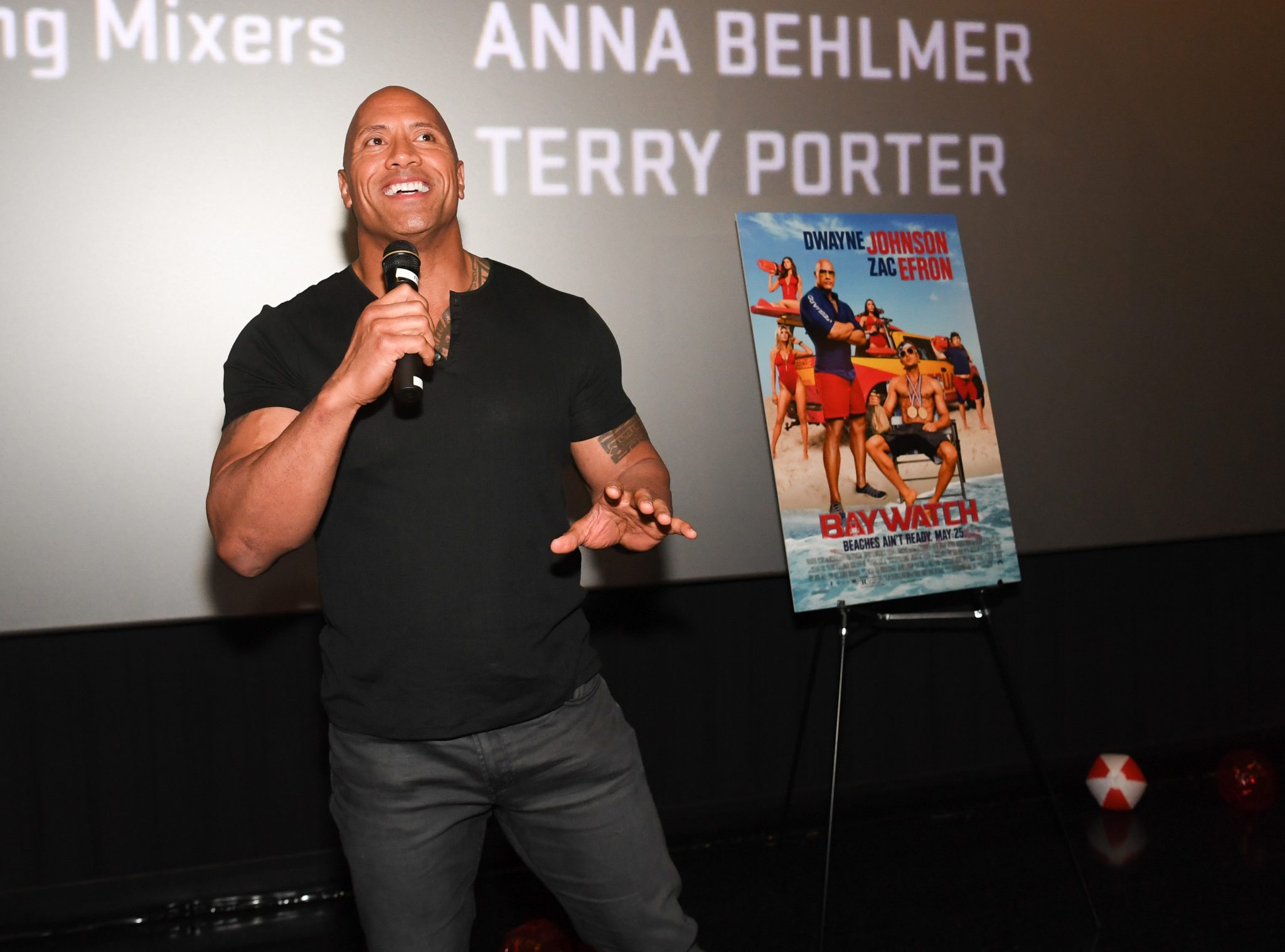 Lifeguard Mitch Buchannon (Dwayne Johnson) and a brash new recruit (Zac Efron) uncover a criminal plot that threatens the future of the bay. In theaters May25th. 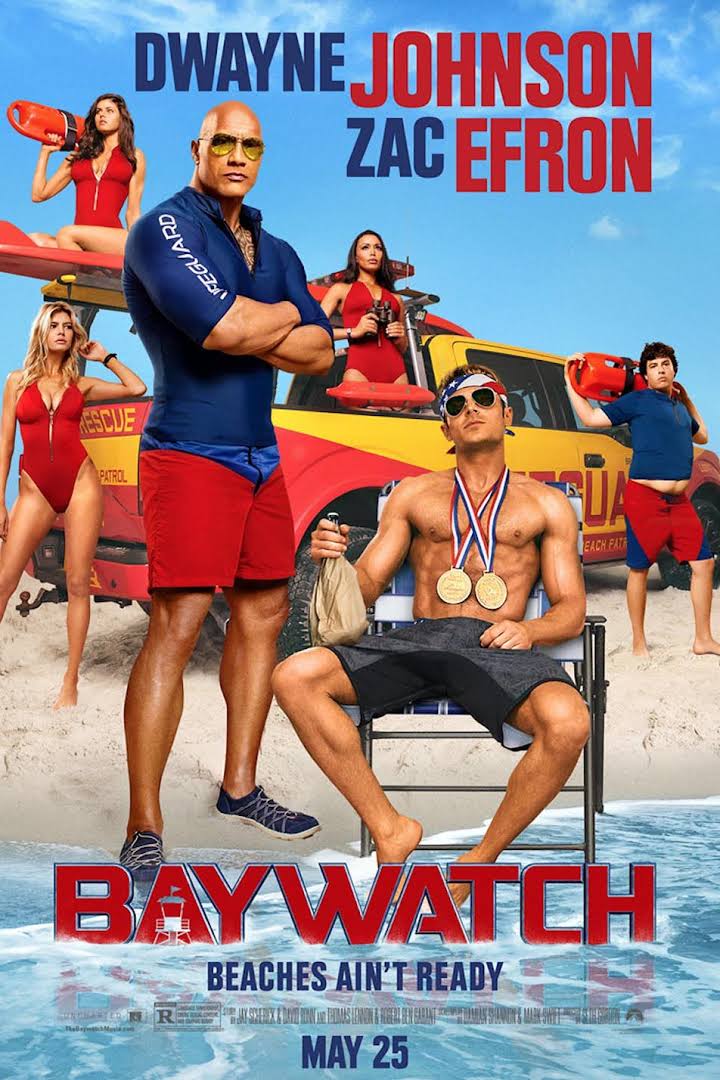