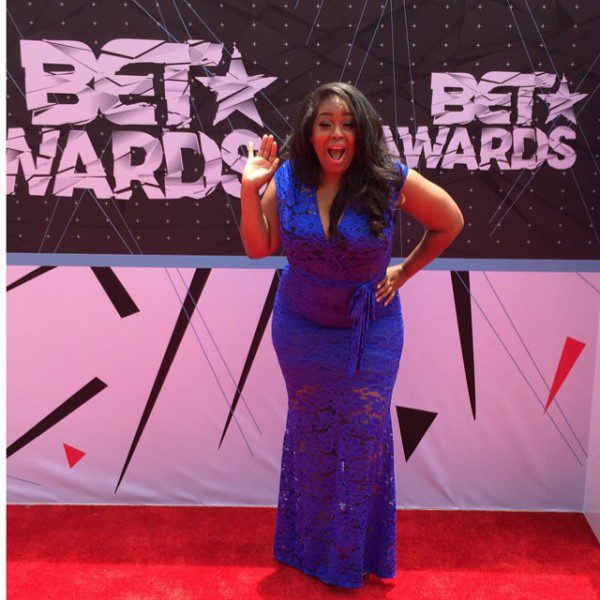 A few days ago, I found out I was approved for media credentials to cover the Annual BET Awards and red carpet this month in Los Angeles! I’m so excited to attend another year and already going to fittings to find the perfect look for the red carpet. In the meantime, check out all the performers and tributes that will be taking place and more inside… 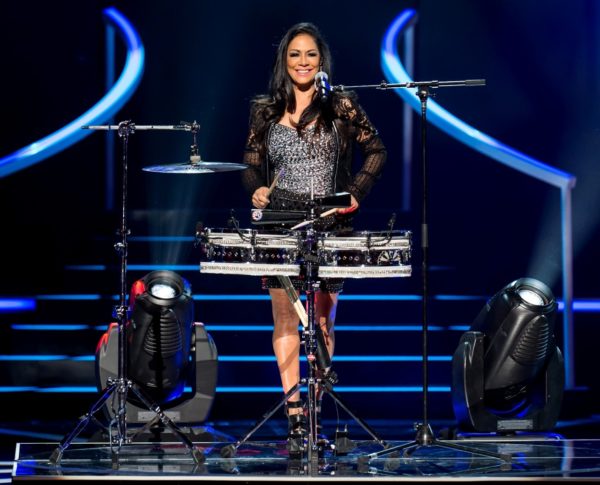 BET Networks announced that Sheila E., The Roots, D’Angelo and Janelle Monae are the first artists named to be part of a special musical celebration paying homage to legendary artist, Prince, at the 2016 “BET Awards.” The star-studded moments, spread throughout the show, will capture the unprecedented career and musical genius of the beloved pop icon like only BET can. The 2016 “BET Awards” will air LIVE on Sunday, June 26 at 8pmET from the Microsoft Theater in Los Angeles, CA on BET. 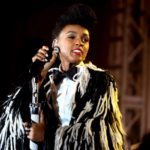 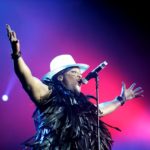 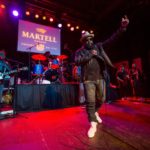 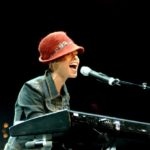 Renowned for his fusion of pop, funk, soul and rock & roll, Prince was a pioneer and visionary in the industry. He created timeless hits such as “Purple Rain,” “Diamonds and Pearls” and “Little Red Corvette” that have transcended generations. His performances moved audiences around the world for decades and the energy they generated will always reign supreme.

Prince stands as one of the best-selling artists of all time with over 100 million records sold during his lifetime. As an innovator of pop culture and music he is known for his eclectic work, extravagant stage presence and wide range of vocals. He has won seven Grammy Awards, a Golden Globe Award, an Academy Award for the film “Purple Rain,” and received the BET Lifetime Achievement Award in 2010. 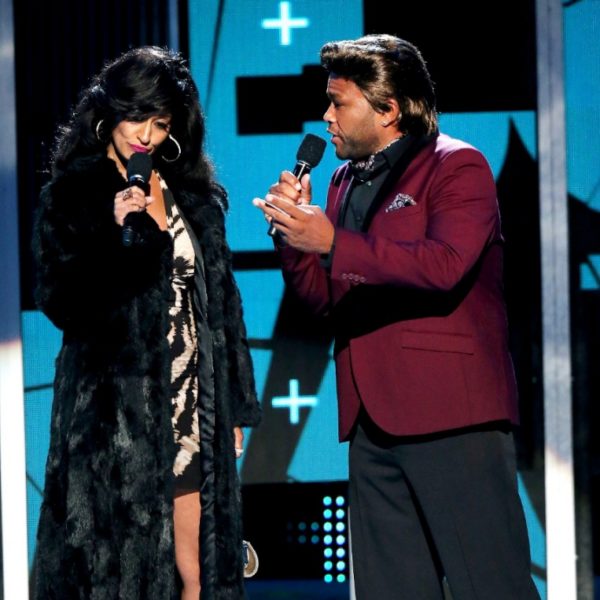 Hosted by Anthony Anderson and Tracee Ellis Ross, the 2016 “BET Awards” will also include previously announced performances by Alicia Keys, Maxwell and more on one of the year’s biggest nights in music.

The 2016 “BET Awards” will air LIVE on Sunday, June 26 at 8pmET from the Microsoft Theater in Los Angeles, CA on BET.

The “BET Awards” will take place along with the BET Experience at L.A. LIVE in Los Angeles from June 23-26, 2016. BET.com is the official site for the “BET Awards” and will have all the latest news and updates about this year’s show. VIP Packages for the BET Experience weekend are now on-sale. In addition to VIP amenities throughout the weekend and incredible seats for the STAPLES Center shows, three levels of BETX VIP Packages offer guests the only opportunity to purchase tickets to the highly anticipated BET Awards, broadcast live from Microsoft Theater. The 1,000+ VIP Packages sold out in 2015, so guests are encouraged to purchase now before the allotment is depleted. Full package amenities and price.