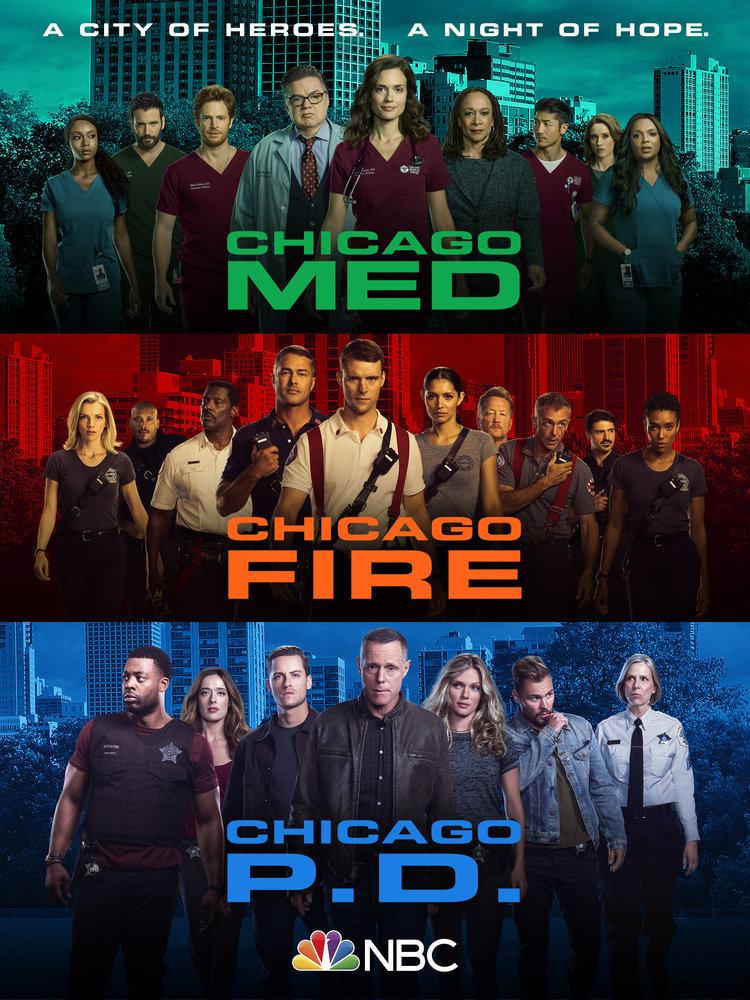 I am so excited that I will be participating in the Annual “Chicago Day” this coming Monday, October 7 in Chicago courtesy of NBC. By the time you read this, I will already be in the city and getting ready for a day of interviews, demos and so much more!

I’m staying at the beautiful Langham hotel in downtown Chicago. I’ve stayed here for 5yrs now and it’s such an amazing place.

On Monday morning, I’m off to Breakfast then shuttled off to Lagunitas Brewing Company for the red carpet and a lot of roundtable interviews with the cast of Chicago Med, Chicago Fire and Chicago Pd. The actors and directors feel like family to me now because I have gotten to know so many of them over the years attending.

NBC plans to have the cast of each show there during the day for interviews. Later, we will take a short break before we begin the behind-the-scenes demos and training, it is so much fun to do and great for photo opts.

After that we have a press dinner at Pizano’s Pizza & Pasta, sounds good. So stay tuned and check back for all the photos and a recap with everyone, this is going to be super fun. 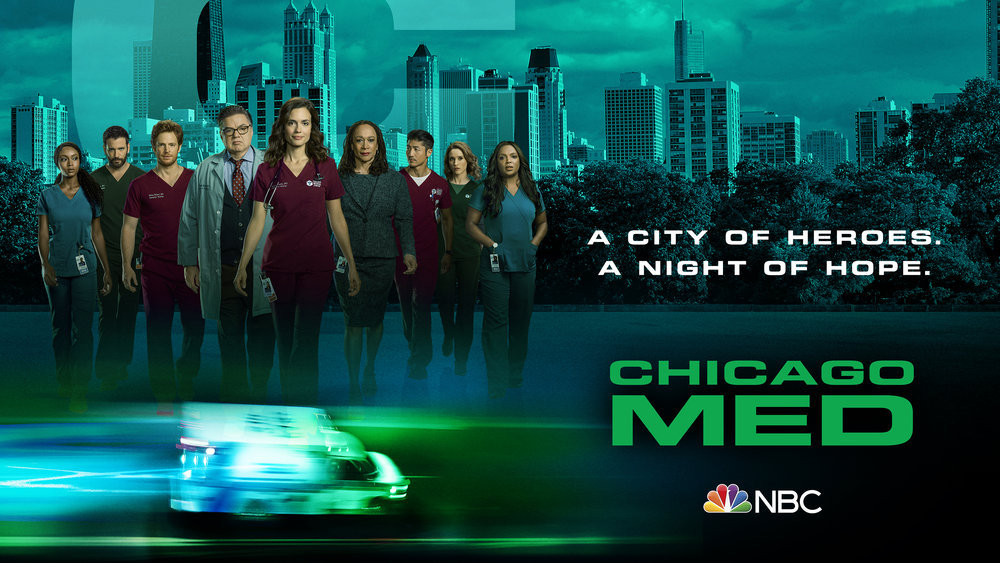 From Emmy Award-winning Executive Producer Dick Wolf (the “Law & Order” and “Chicago” franchises), “Chicago Med” is an emotional thrill ride through the day-to-day chaos of the city’s newest state-of-the-art trauma center and into the lives of the courageous doctors, nurses and staff who hold it all together.

Dr. Will Halstead (Nick Gehlfuss) balances the stress as the ER’s supervising attending physician with his complicated relationship with Dr. Natalie Manning (Torrey DeVitto), an attending physician in emergency pediatrics. Newly remarried, Dr. Daniel Charles (Oliver Platt) remains the Sherlock Holmes of psychiatry. Former Navy flight surgeon Dr. Ethan Choi (Brian Tee) brings his battlefield skills to the front lines of Chicago’s busiest ER, the go-to place for victims of the city’s gun violence. Work and home life intersect with him and April Sexton (Yaya DaCosta), a smart, bold and intuitive nurse with the ability to adeptly tackle the most harried of circumstances in the hospital. Sharon Goodwin (S. Epatha Merkerson), the venerable head of the city’s largest hospital, is under intense fiscal scrutiny to preserve the bottom line while continuing to ensure that all patients receive nothing short of quality care and compassion. Maggie Lockwood (Marlyne Barrett), the charge nurse and eyes, ears and brain of the ER, is skilled and confident but finds herself dealing with profound health issues of her own.

Together, they will confront Chicago’s most critical medical cases and challenging ethical dilemmas with courage, compassion and state-of-the-art treatment. Inspired by ripped-from-the-headlines cases, “Chicago Med” will weave cutting-edge medicine with the personal drama that comes with working in such a high-intensity environment. Through it all, familiar faces from “Chicago Fire” and “Chicago P.D.” will intertwine with Chicago’s finest medical heroes.

“Chicago Med” is produced by Universal Television and Wolf Entertainment. 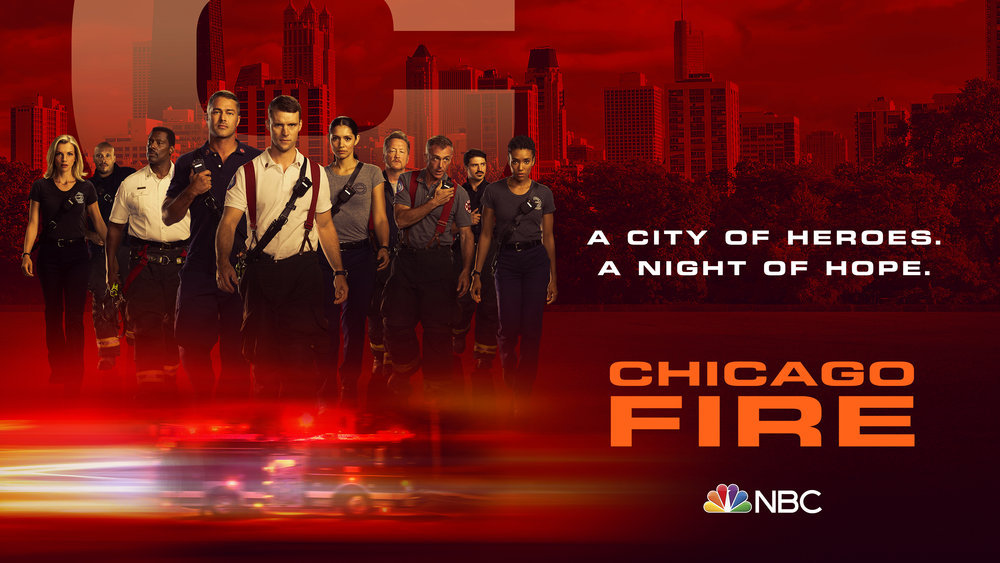 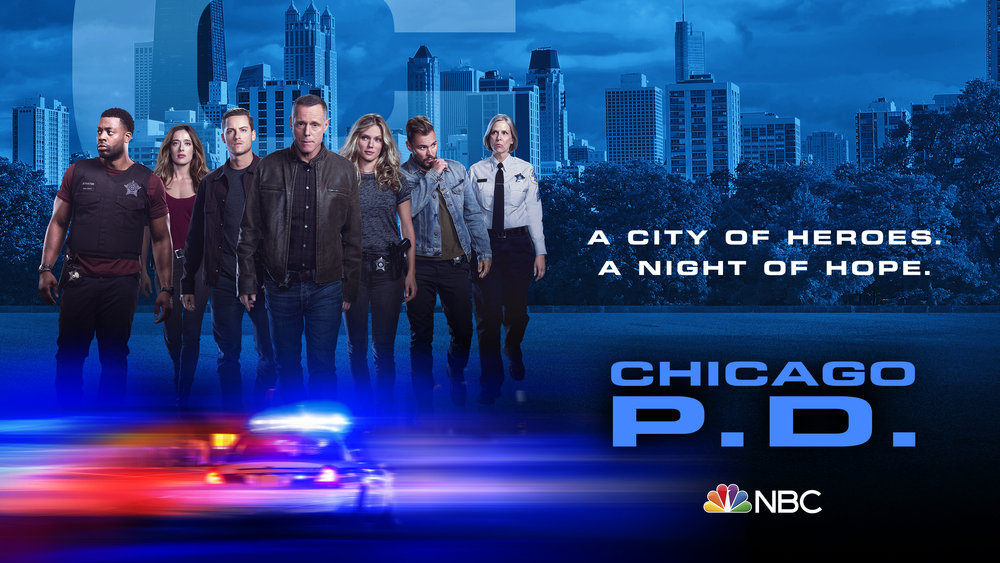