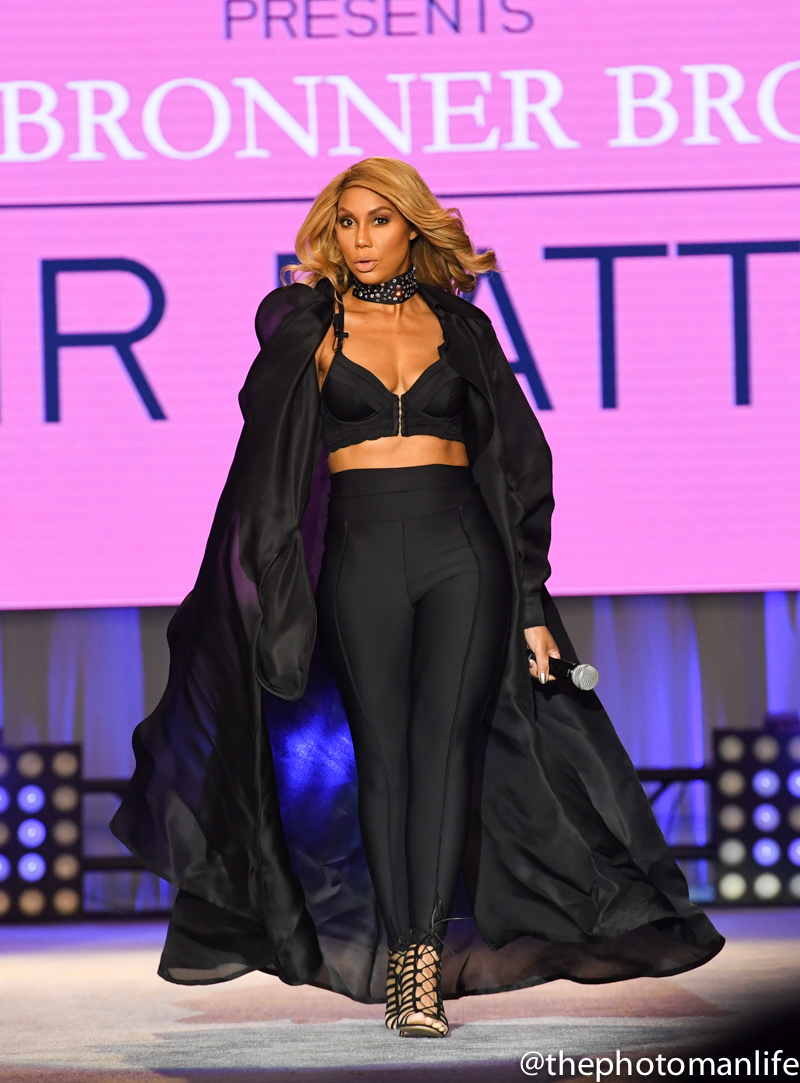 I was at the Bronner Bros hair show yesterday and it was just as exciting as day one lol. I was there to host a style panel for Upscale Magazine and it was really nice. During the hair show, lots of celebrities were in the town to promote something or sell something.

Later on, during the taping of BET’s Centric, Singer Tamar Braxton hosted the Bronner Bros Hair Battle that is one of their mane attractions. Check out a few snaps from yesterday’s show and circle back to see more images as they come in from the whole Bronner Bros weekend! This will also air on Centric October 21, 2016. 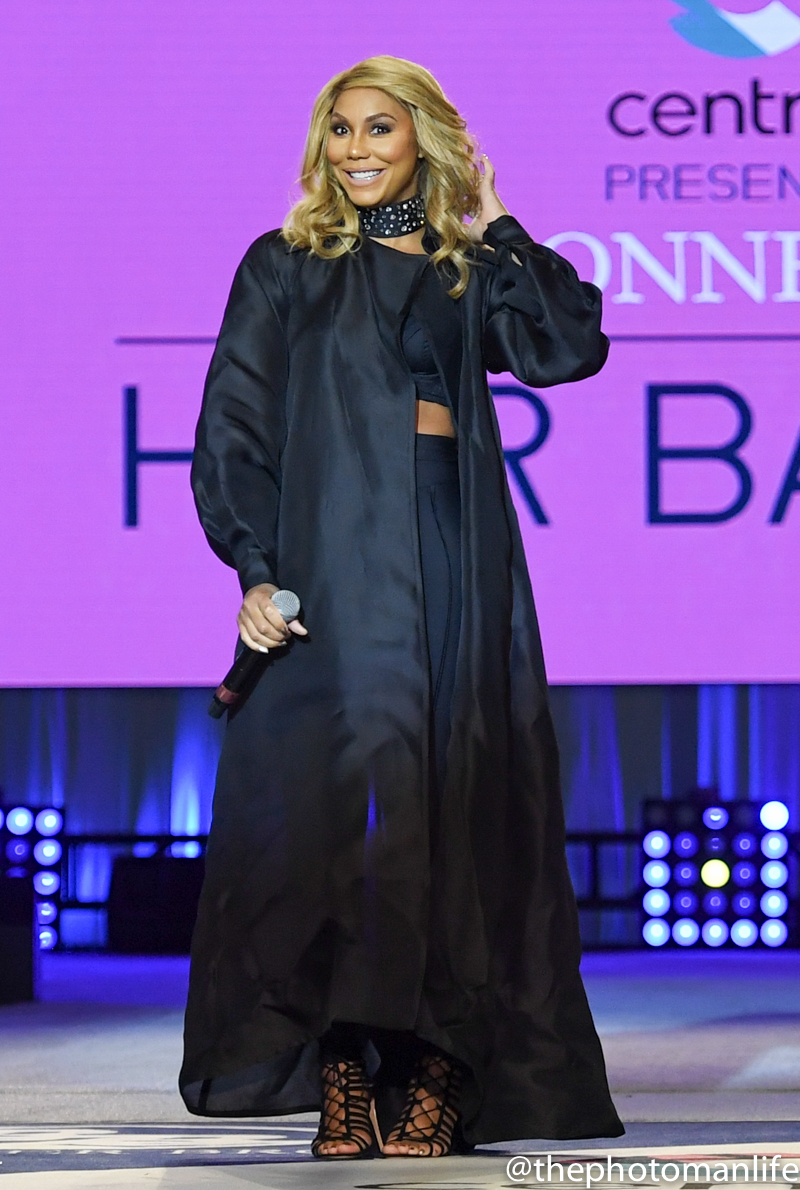 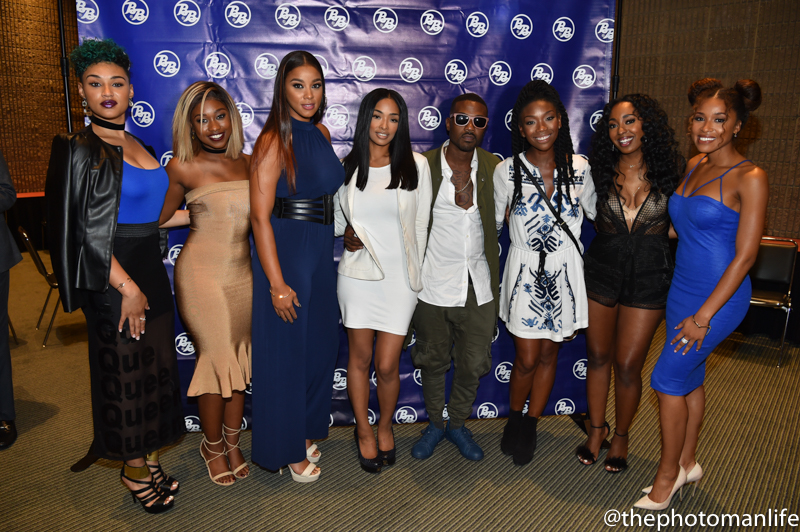 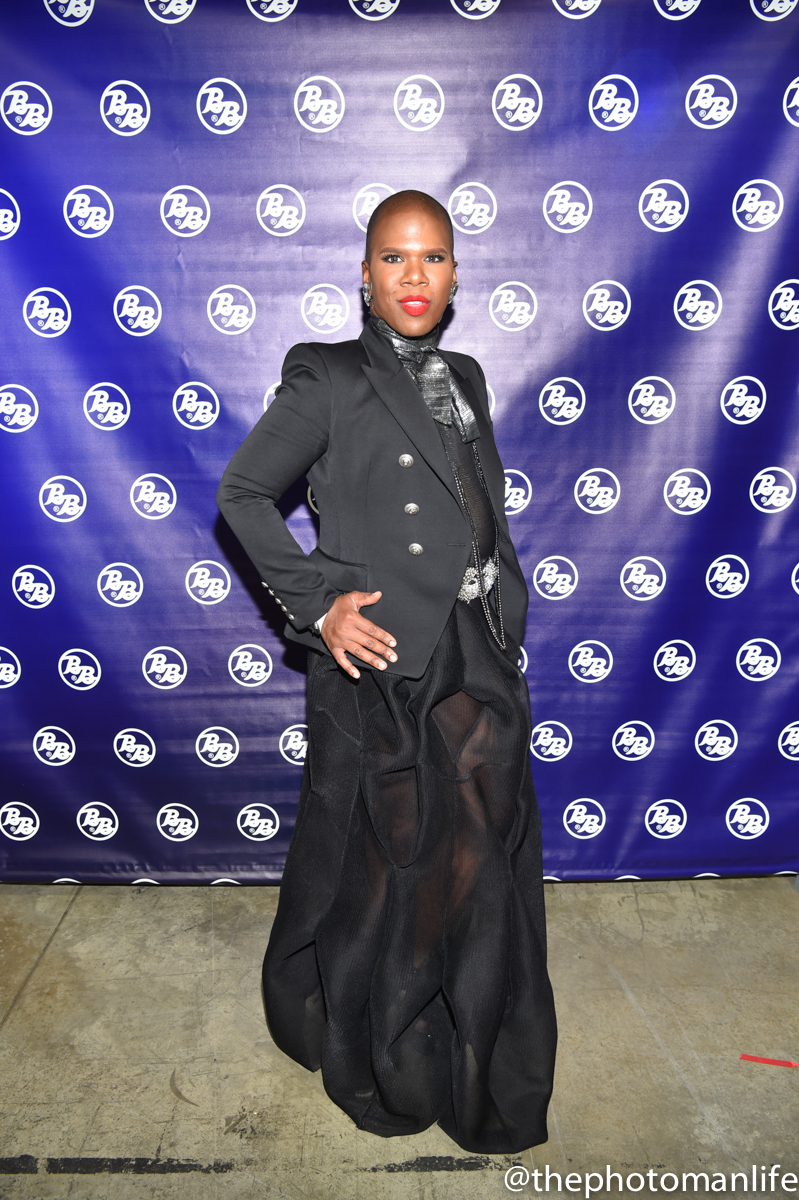 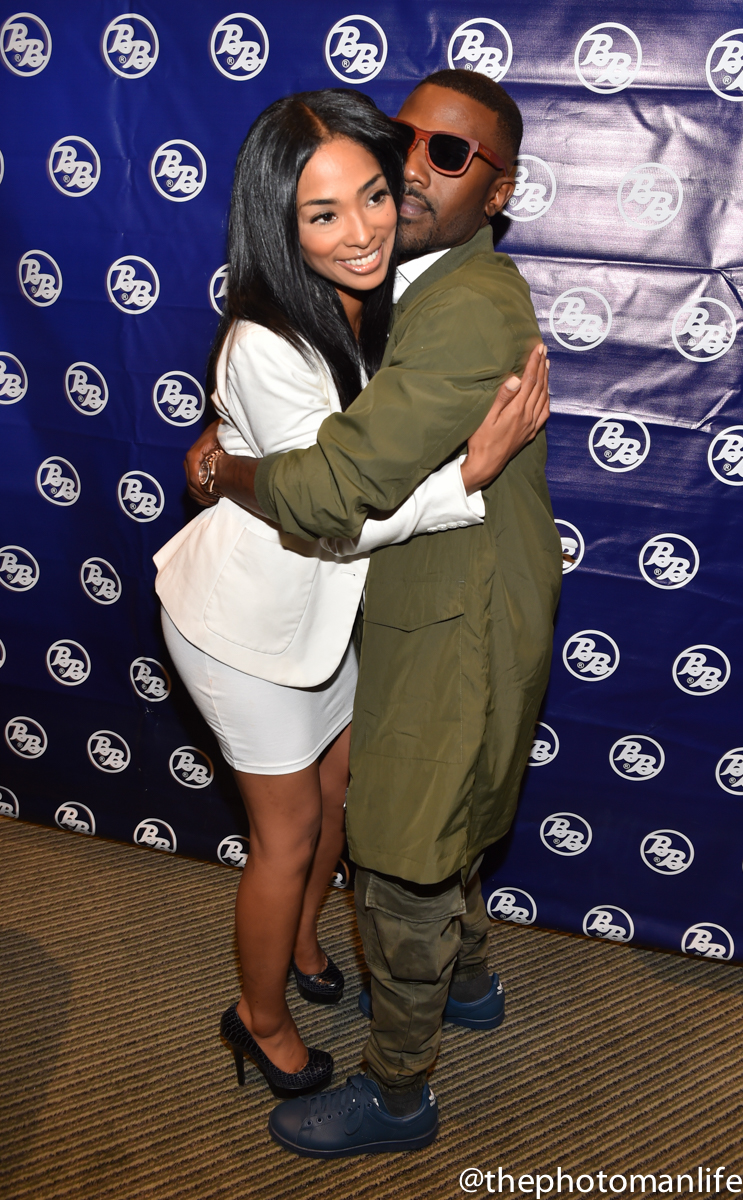 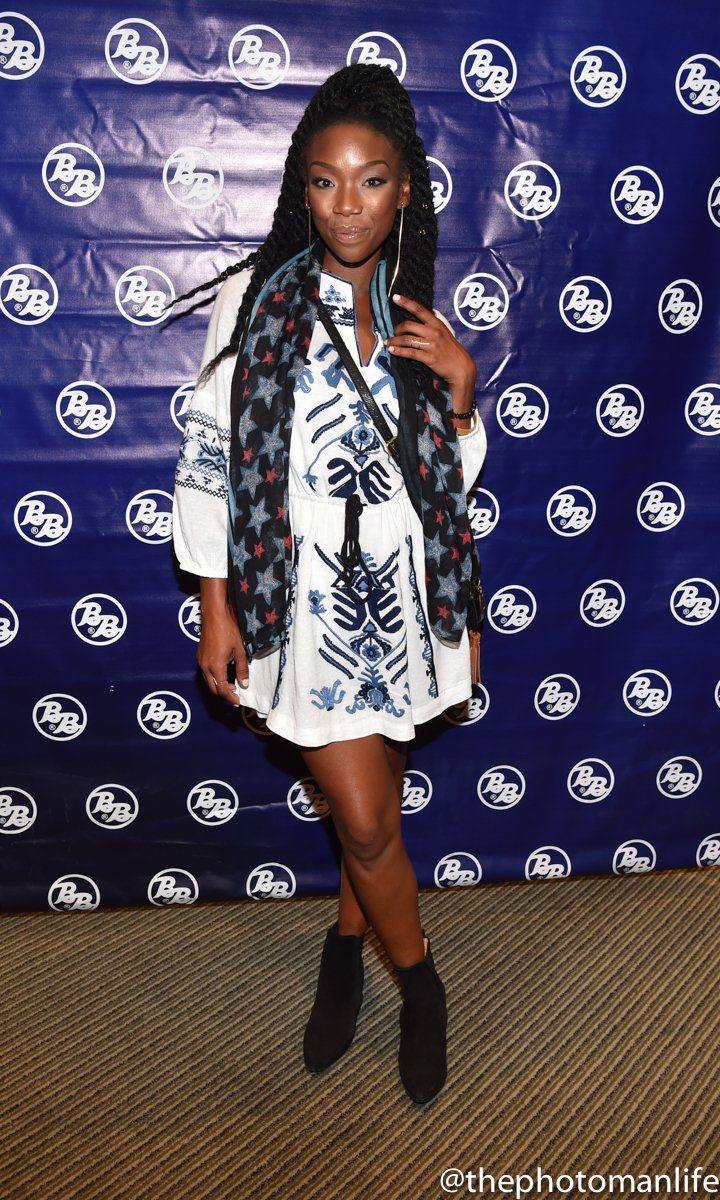 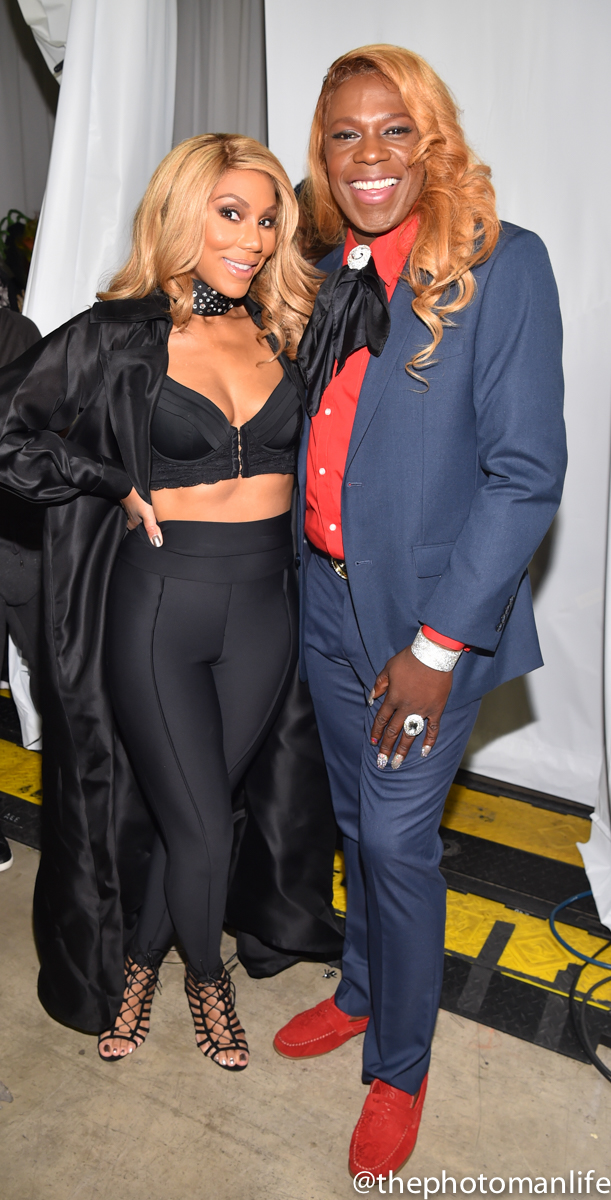