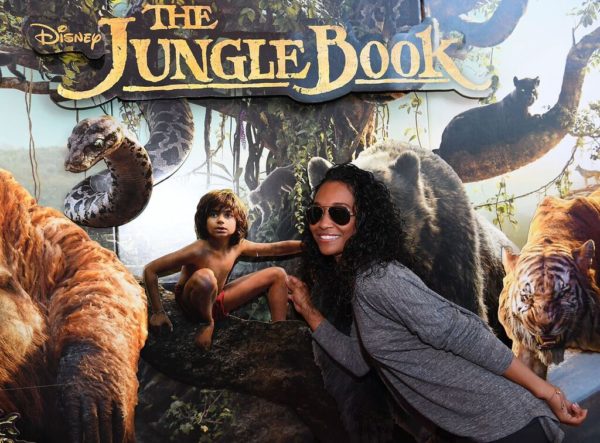 Disney hosted a private, VIP advance screening of their highly anticipated new movie, THE JUNGLE BOOK, on Saturday, April 9th at 11:00 AM at Regal Atlantic Station in Atlanta, hosted by Ferrari Simmons from V-103. Lots of families were in the house to see this much anticipated movie! Check out the celebs and influencers that hit up the red carpet inside… 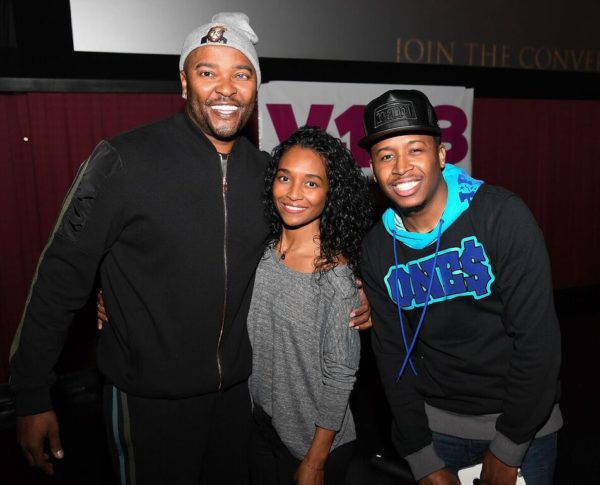 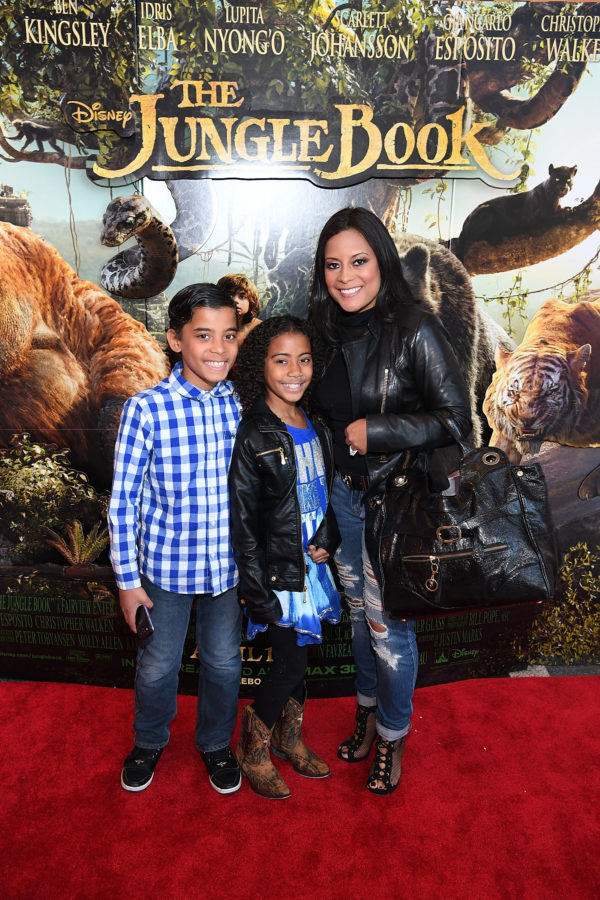 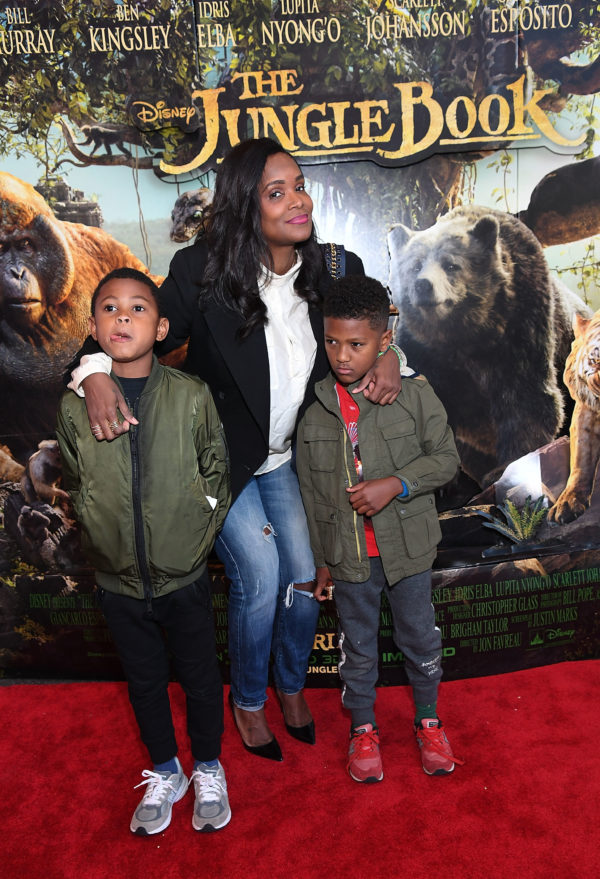 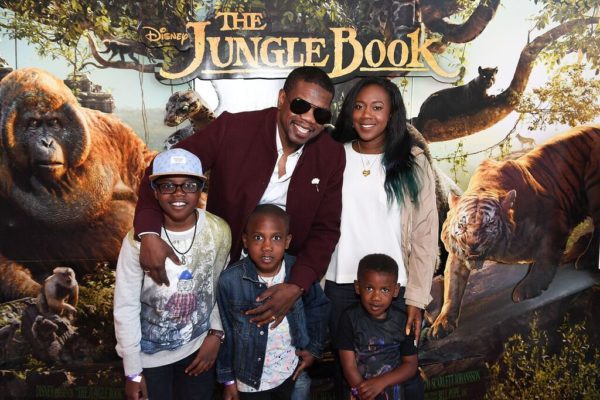 THE JUNGLE BOOK (DISNEY)
Synopsis: Based on Rudyard Kipling’s timeless stories and inspired by Disney’s classic animated film, The Jungle Book is an all-new live-action epic adventure about Mowgli), a man-cub who’s been raised by a family of wolves. But Mowgli finds he is no longer welcome in the jungle when fearsome tiger Shere Khan, who bears the scars of Man, promises to eliminate what he sees as a threat. Urged to abandon the only home he’s ever known, Mowgli embarks on a captivating journey of self-discovery, guided by panther-turned-stern mentor Bagheera, and the free-spirited bear Baloo. Along the way, Mowgli encounters jungle creatures who don’t exactly have his best interests at heart, including Kaa, a python whose seductive voice and gaze hypnotic