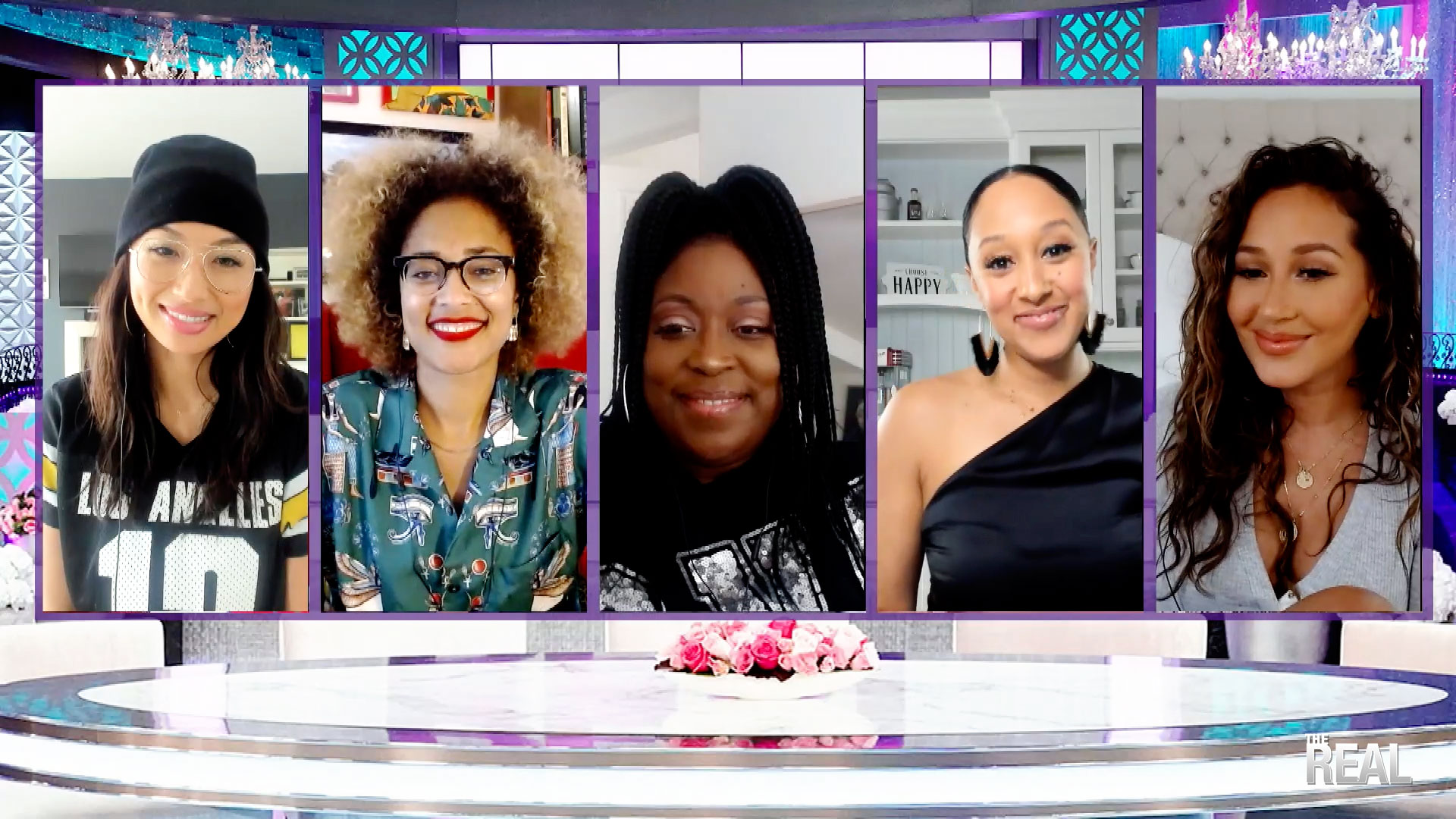 On Wednesday, April 15, on The Real From Home, each co-host brings Girl Chat from their respective homes during the current pandemic.

Co-host Tamera Mowry-Housley tells about how she and her husband Adam were organizing their house while abiding by the stay-at-home orders and came across a poem that her late niece Alaina had written years ago. Tamera admits that this discovery was a sign and a ray of hope for her that everything is going to be okay.

Then, the ladies discuss skills that they have either honed or rediscovered while being quarantined. Co-host Loni Love tells about having to do her own hair and the long process it took to achieve her current look. Even her boyfriend James can testify to her hairstyling talent!

Also, co-host Amanda Seales learns that her fellow co-hosts have never been to Loni’s house – and she’s not that surprised by the revelation!

And, co-host Jeannie Mai reveals which of the ladies pick up their phone immediately when she FaceTimes them!

Later, The Real reaches out to a student and her mother in Conway, AR who were laid off due to the COVID-19 outbreak and need some assistance paying their bills. Check out a video clip inside…. 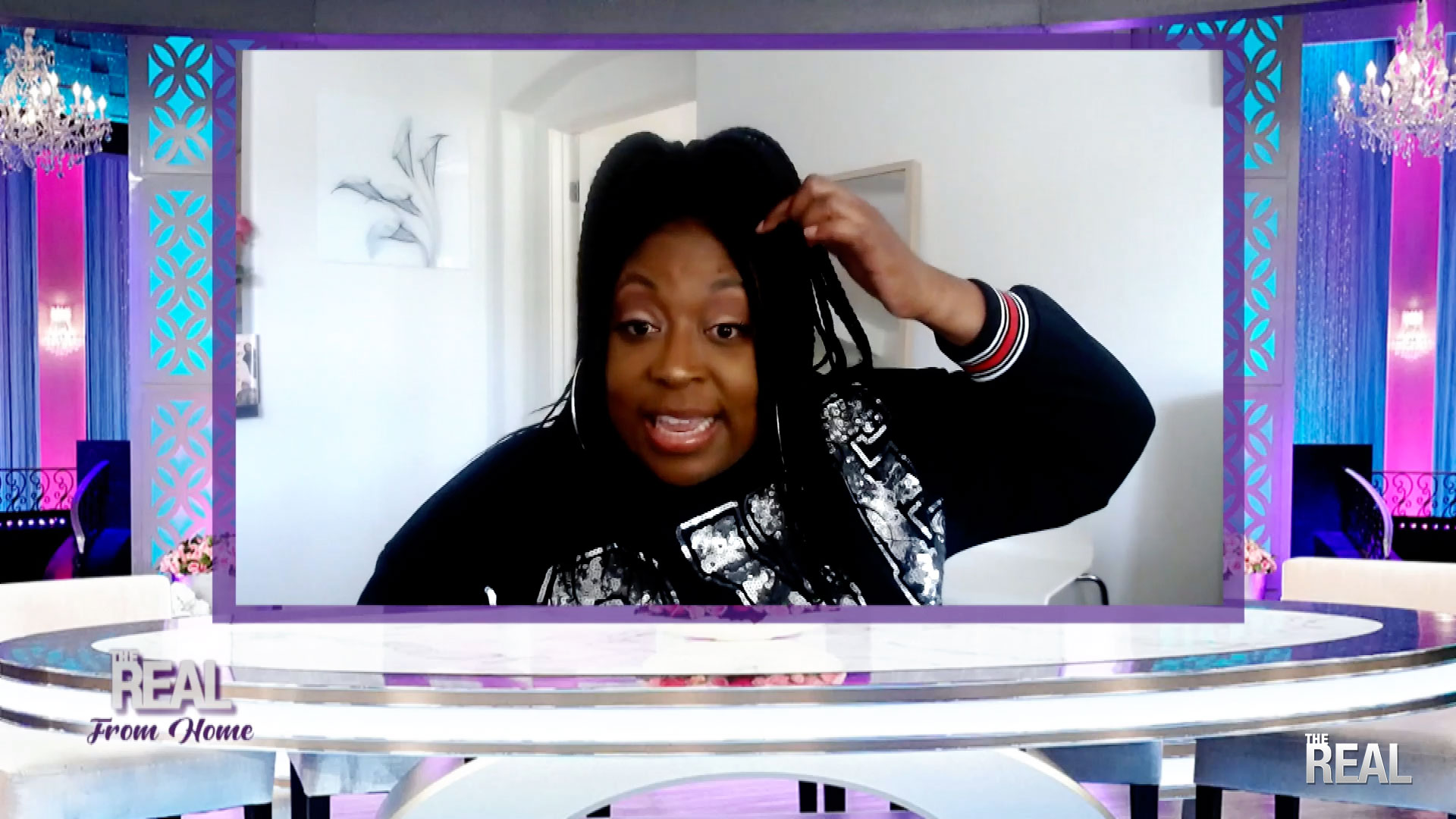 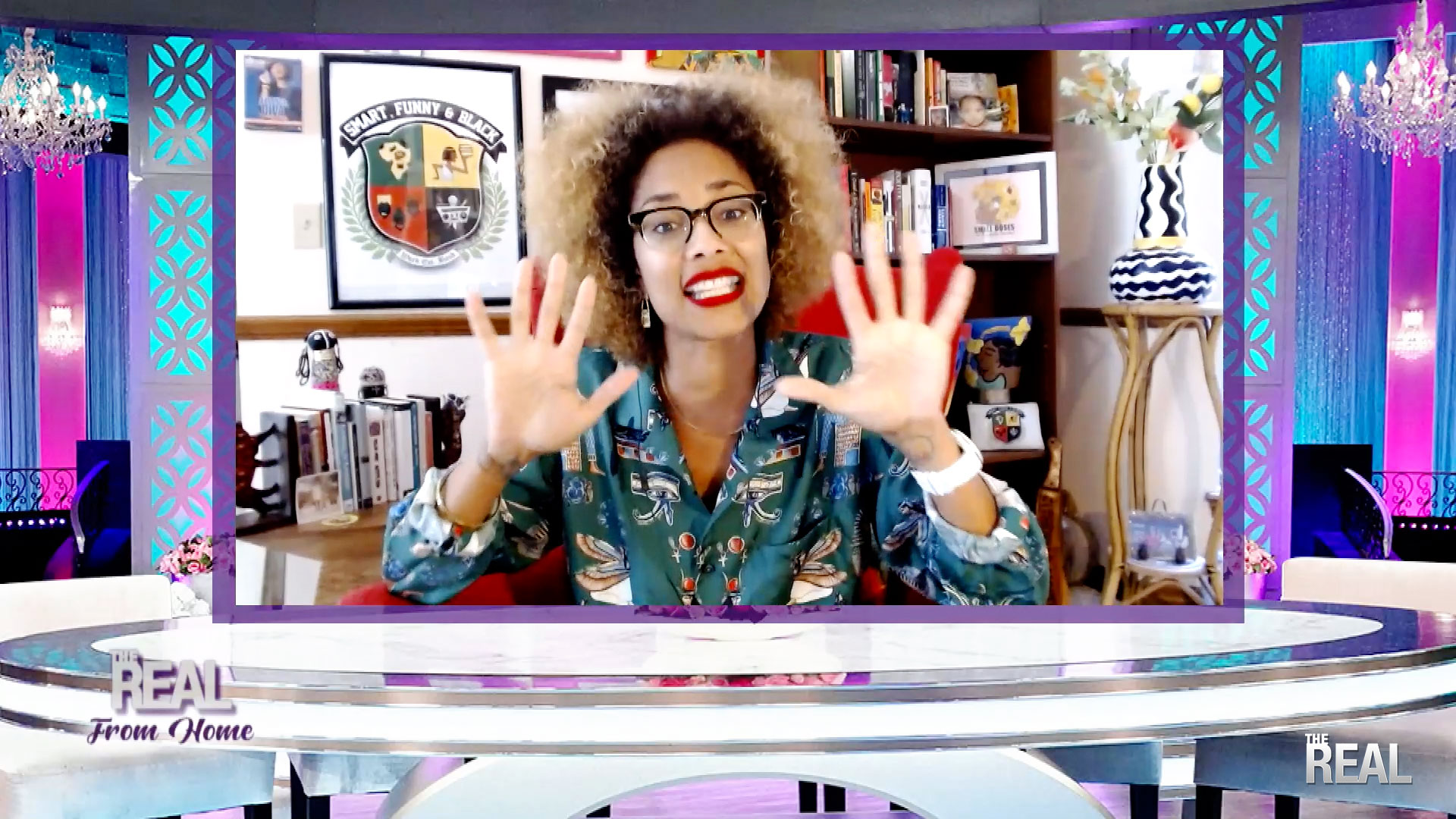