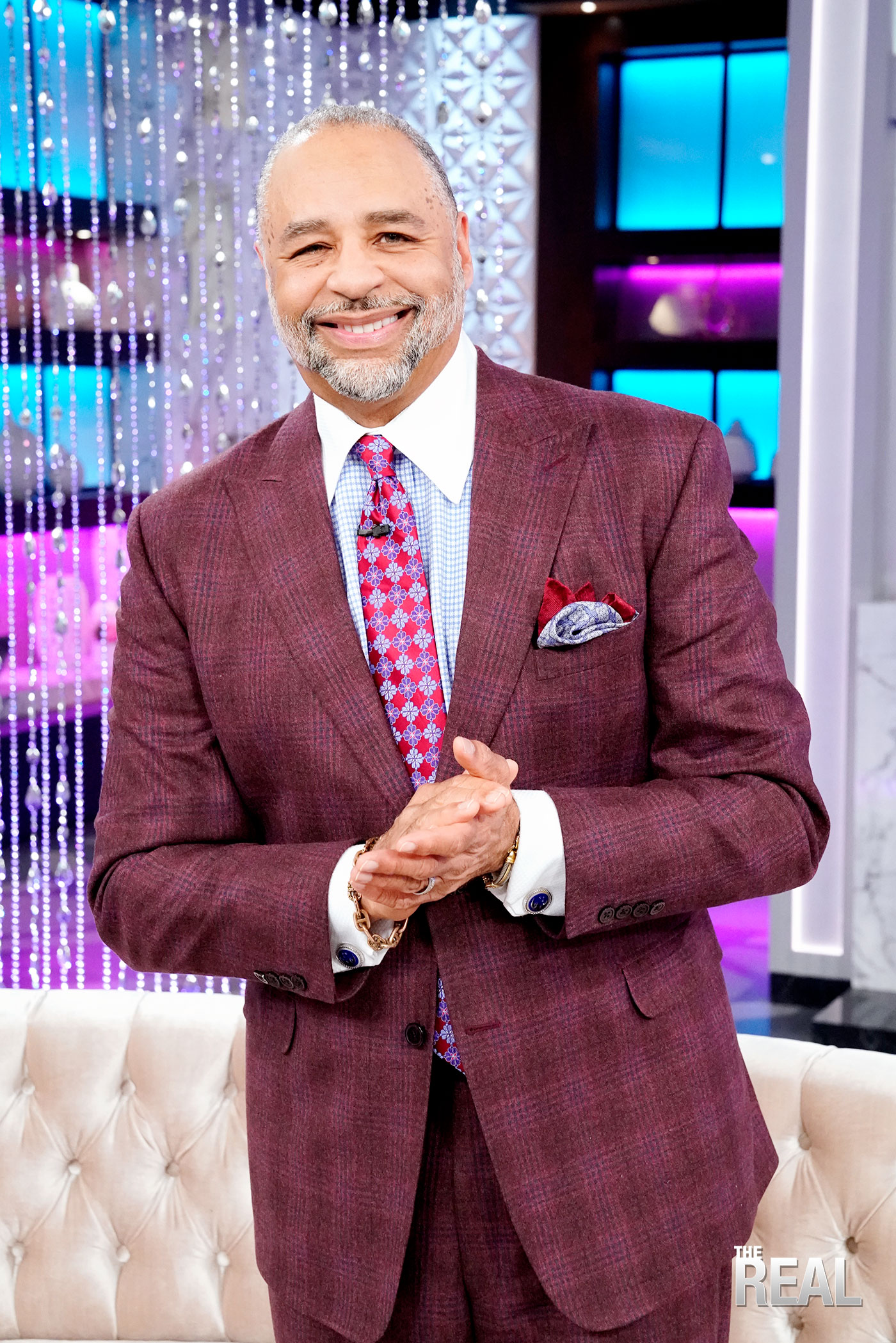 On Friday, March 13, it’s a Viewers’ Choice Fri-Yay on The Real! The hosts answer Girl Chat topic questions from viewers including a young lady who is looking for advice on dating as a Christian. Co-host Tamera Mowry-Housley draws from her own experience to issue advice and the rest of the hosts give a shout out to any single men who may be interested! 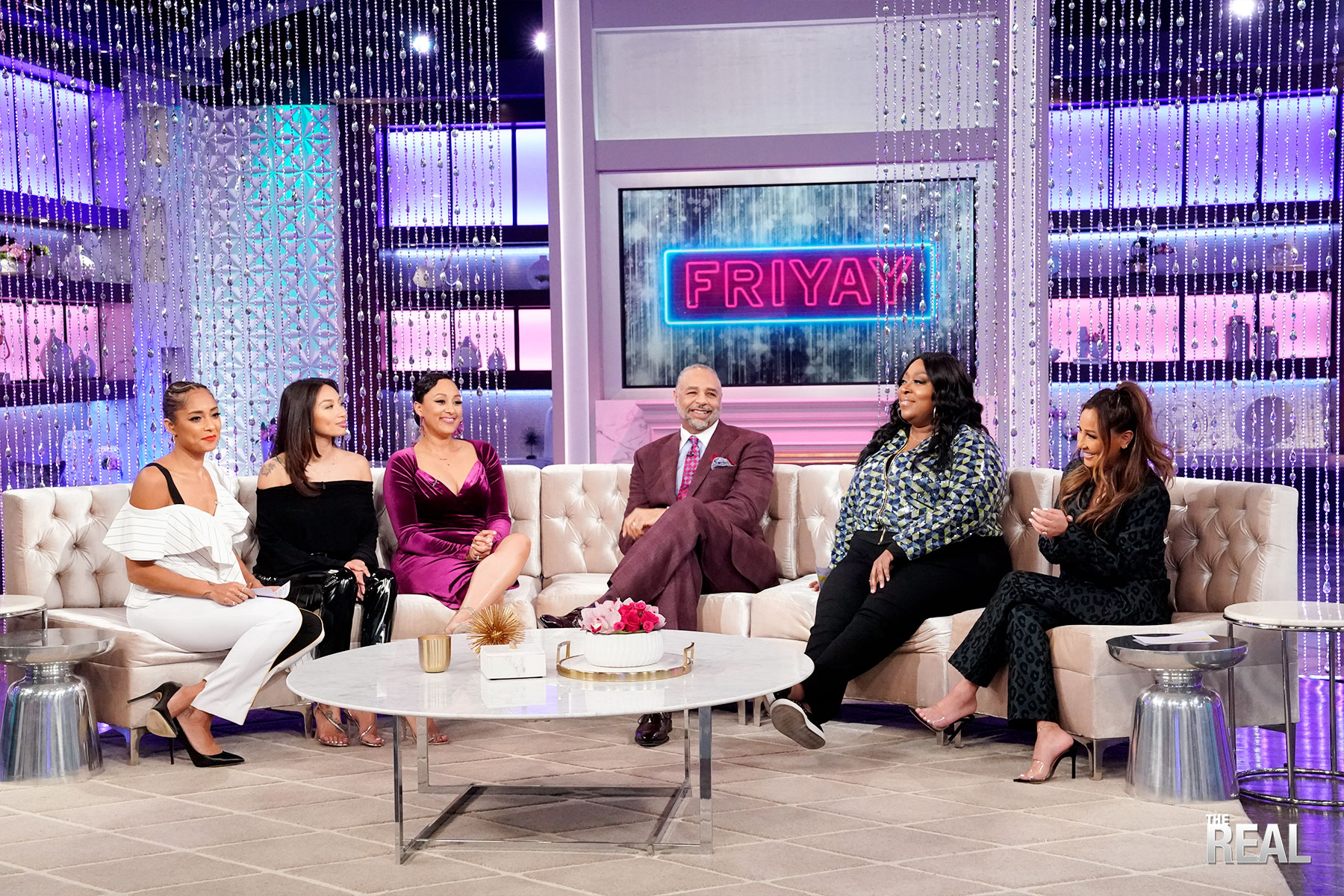 Also, journalist Ed Gordon is here to discuss his first book Conversations In Black: On Power, Politics and Leadership. He voices his admiration for the “Black Girl Magic” movement, as well as his opinion on reality shows like The Real Housewives and Love & Hip Hop and what the viewers should keep in mind while watching them.

Then, rapper and songwriter 2 Chainz visits to talk about shifting his career from rap artist to music mogul. He explains how he has become a hands-on mentor to his T.R.U. artists with the intention of changing lives and setting a professional example that extends much further than music.

Adrienne Houghton: What do you think about shows like The Real Housewives or Love & Hip Hop?

Ed Gordon: Here’s my thing. If you wanna watch that, then let’s not portray that as real.

Ed: And, if you wanna watch that, be mindful of who you watch it with. And so, again, my daughter’s in her mid-twenties– you know, but, if you’re under that age, that’s all you’ve ever grown up with. And you start to believe that that foolishness is real.

Ed: It could be entertaining. I’ve never watched them, myself. But, but, I’m not saying that like, “I’ve never watched–” I just haven’t. But, you know, the reality is, that’s not real. You know, you may not have a full script, but it’s scripted. You wouldn’t catch all that mess. Right? Would I really let you pull my weave out every time? I mean, come on, man! Come on. Come on, man. So, you know…

Ed: I’m saying it’s important, it’s important for us to take charge of our own images. This whole, since we talking about “Oscars So White” a few weeks ago we looked at that. If Oscar ain’t white no more, he’s still pale. And so we have to start doing– about owning our own and doing our own.

Ed: And so, that’s what we hope these discussions will be. You know, moving past just talking about it, but doing it. 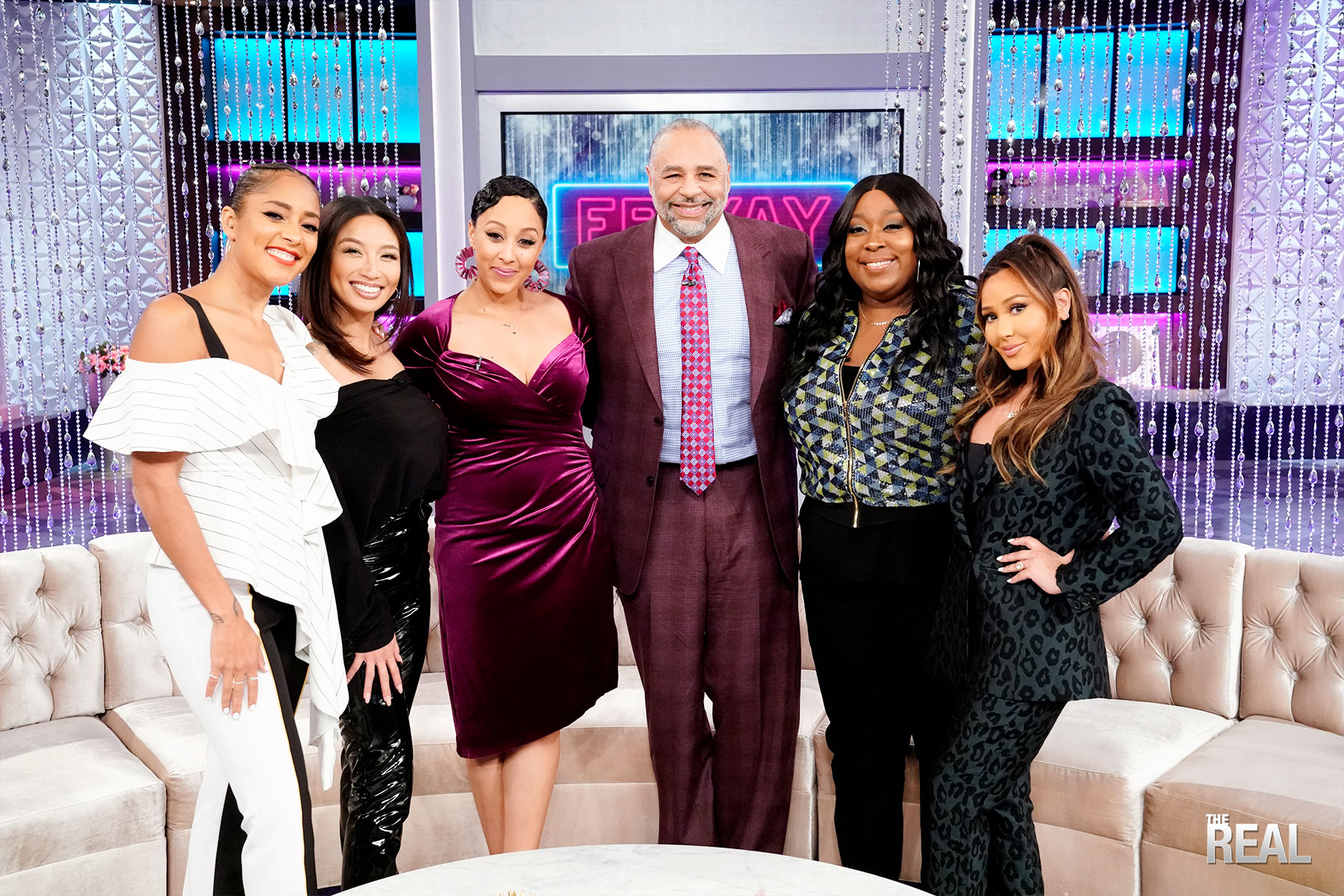 One thought on “THE REAL: Journalist Ed Gordon’s Opinion on Reality TV, “It’s Not Real!””