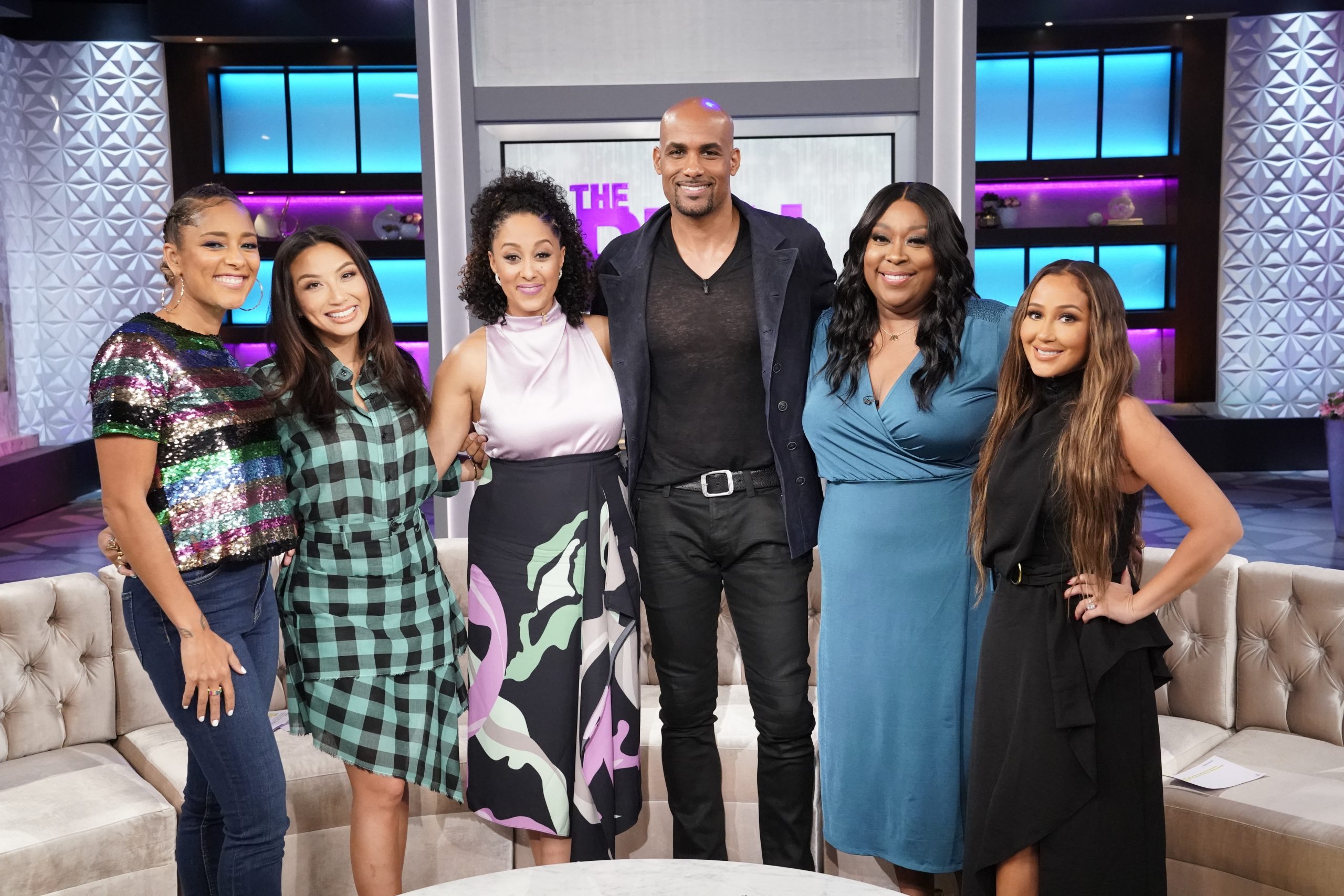 On Thursday, Jan. 23, the hosts of The Real discuss a study showing that people of color are more likely to be discriminated against by real estate agents. And should students today be required to take personal finance classes? Co-host Tamera Mowry-Housley remembers a time when she was young and irresponsible with credit cards, and co-host Loni Love recalls being taught about economics in school. Co-host Jeannie Mai reveals how much debt the average person has today, and co-host Adrienne Houghton thinks she knows a reason why.

And what is the worst advice someone ever gave you? Tamera has a pretty shocking story about some career counsel she was given!

Later, actor Boris Kodjoe stops by to talk about tonight’s premiere of Station 19 and his family’s recent trip to Ghana for the Essence Full Circle Festival. 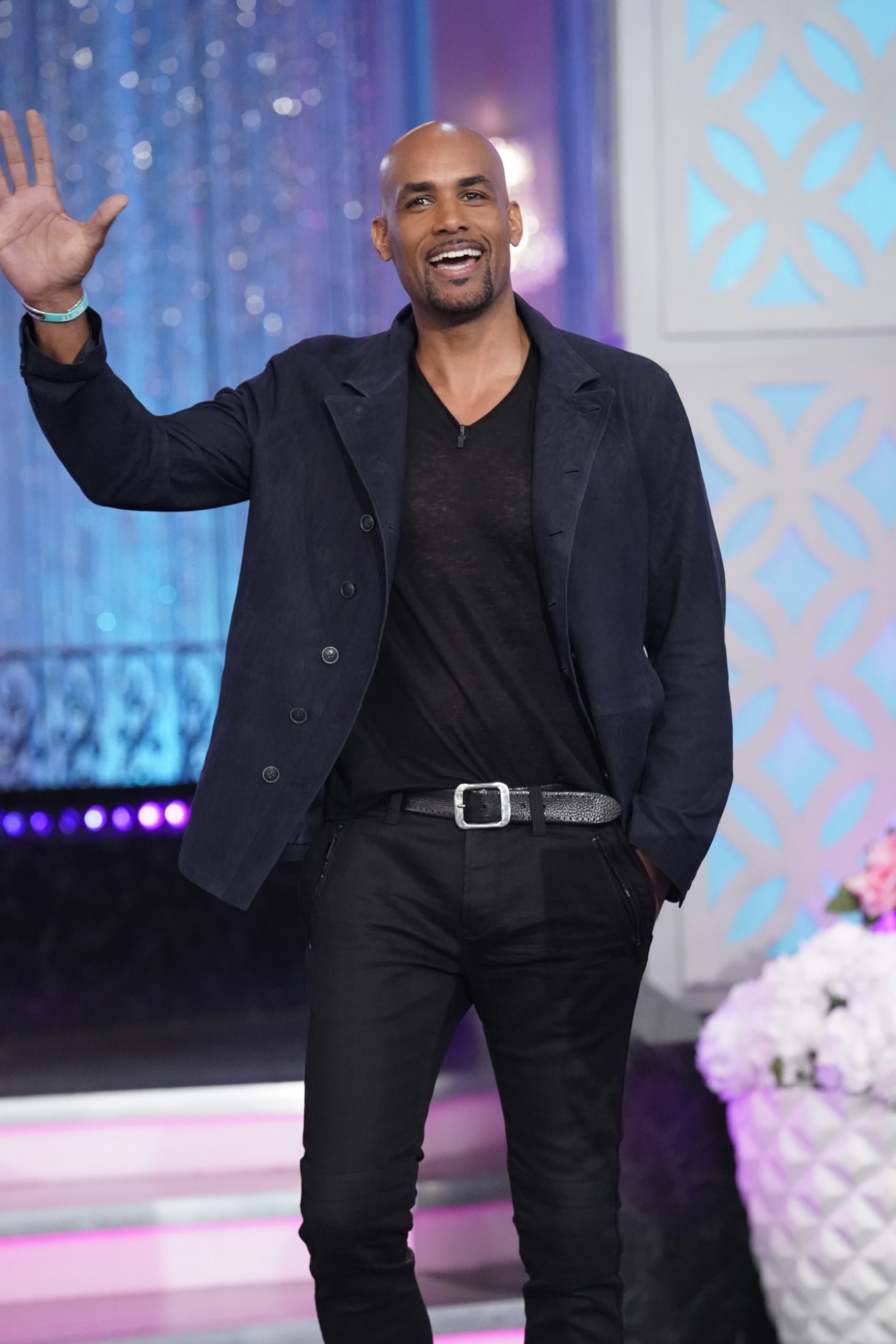 What’s The Worst Advice Someone Ever Gave You?

Tamera Mowry-Housley: The worst advice I ever got was when someone asked me to be something that I wasn’t as well. Sister, Sister had ended for some time, and I was really feeling not working. You know, I was getting like really nervous, and I remember this audition came through and it actually ended up making a lot of money; it was a blockbuster film. And it was a huge director who actually wanted to see me and put me in the film but he wanted me to do things that I just wasn’t comfortable, like… do like sex scenes, show my body… and at one point he was like, “In this scene, you’re going to pee on somebody…”

Amanda Seales: Oh my god! What is this movie?

Tamera: And I remember telling my agent at the time, I’m no longer with this person, “Whoa, no, no, no – that’s not me. I feel very uncomfortable – I would feel very uncomfortable if I did that,” and I remember the agent said, “Well, you know what – this is a great way of showing the word you’re an adult now. You’re no longer, you know, that child actress.” I said, “No, I’m gonna let myself grow up naturally and progressively.”

Tamera: I’m not going to force that.

Jeannie Mai: Peeing on someone is not going to make you look more adult!

Loni Love: I would have been so disappointed in you. If you would have done that.

Adrienne: You know what, had she done that, we just would have said, “that’s acting.”

Loni: Not for her.

Jeannie: We would have said, “Tamera, we love you anyway,” and then we would have went home to YouTube it. 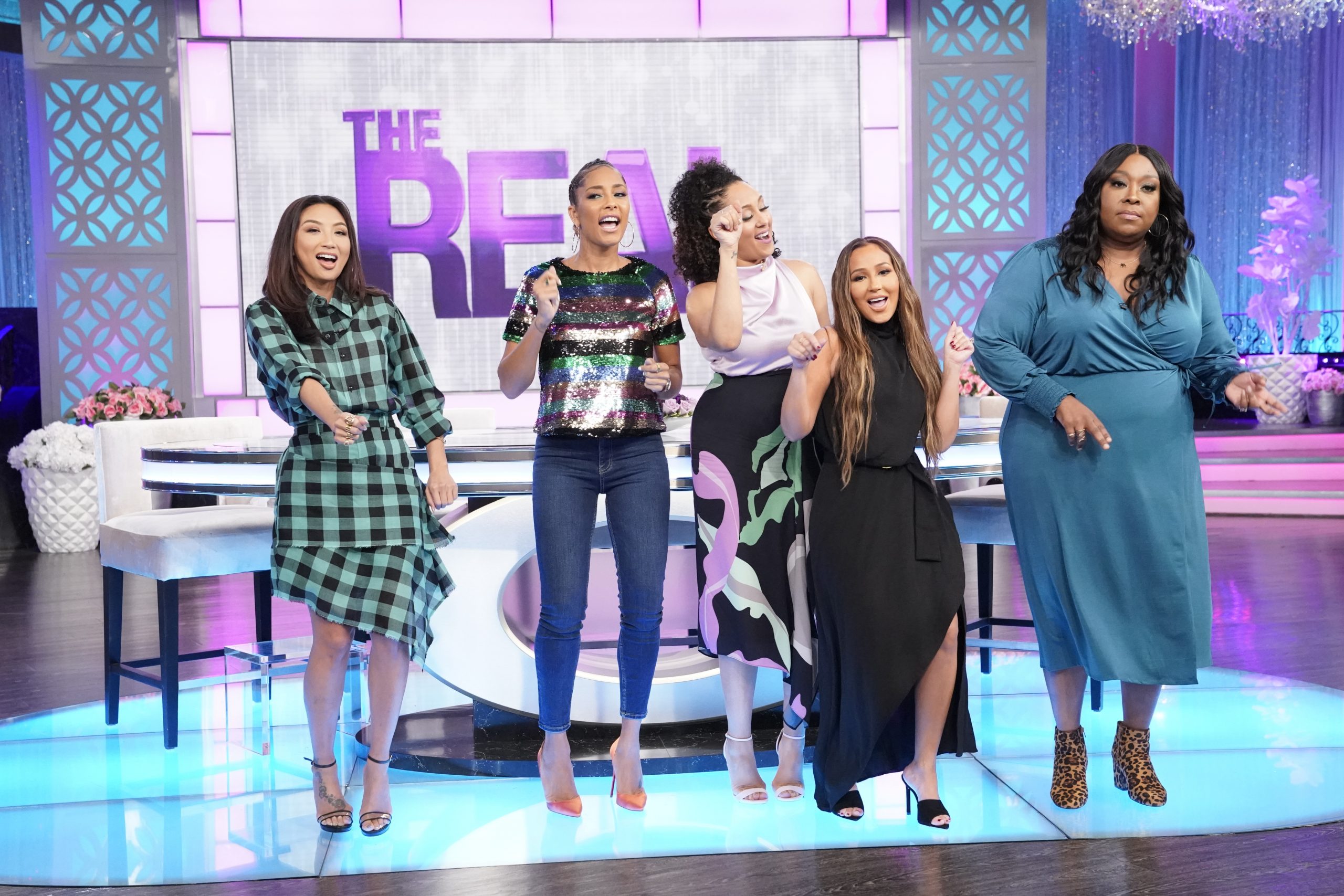