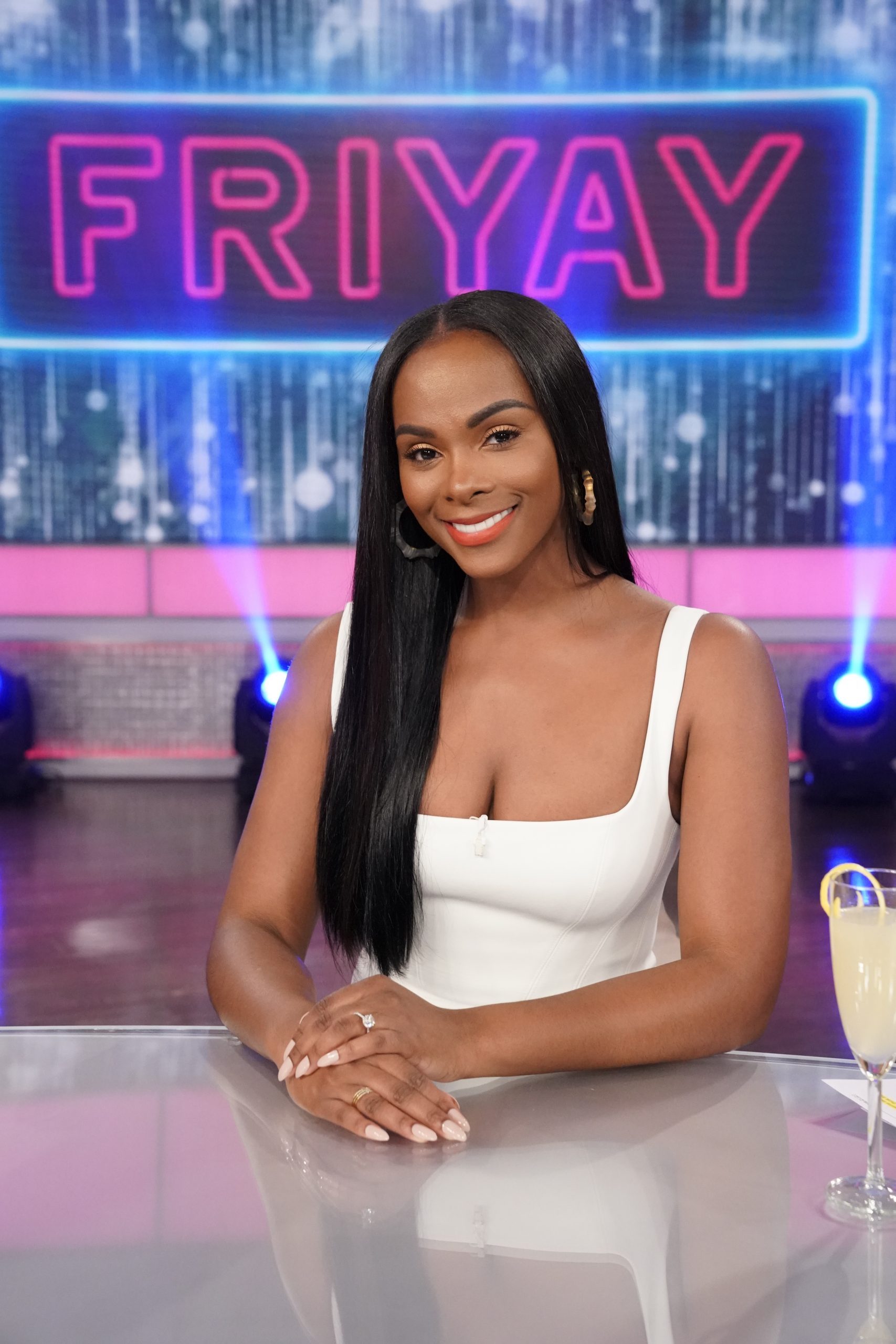 On Friday, Feb 7, The Real celebrates Fri-Yay and welcomes actress Tika Sumpter who discusses her television series mixed-ish, how she closely relates to her character, and how she feels that some people seem to have a problem with black women being in interracial relationships.

And in honor of The Real’s 1000th episode approaching, the ladies take a look back at a clip from Season One where each host displayed their outrageous hidden talents. Not to be left out, current co-host Amanda Seales shows off her skill that, hands down, is pretty impressive!

Also, how would you react if your date canceled at the last minute? The hosts discuss the red flags that reactions to this scenario could indicate.

Then, musician Robin Thicke stops by to talk about being a judge on the third season of the hit celebrity singing competition The Masked Singer where he and co-host Adrienne Houghton reflect on her time as “The Flamingo”.  He also details how his 8 year old son has the desire and the singing/songwriting ability to follow in his father’s musical footsteps. 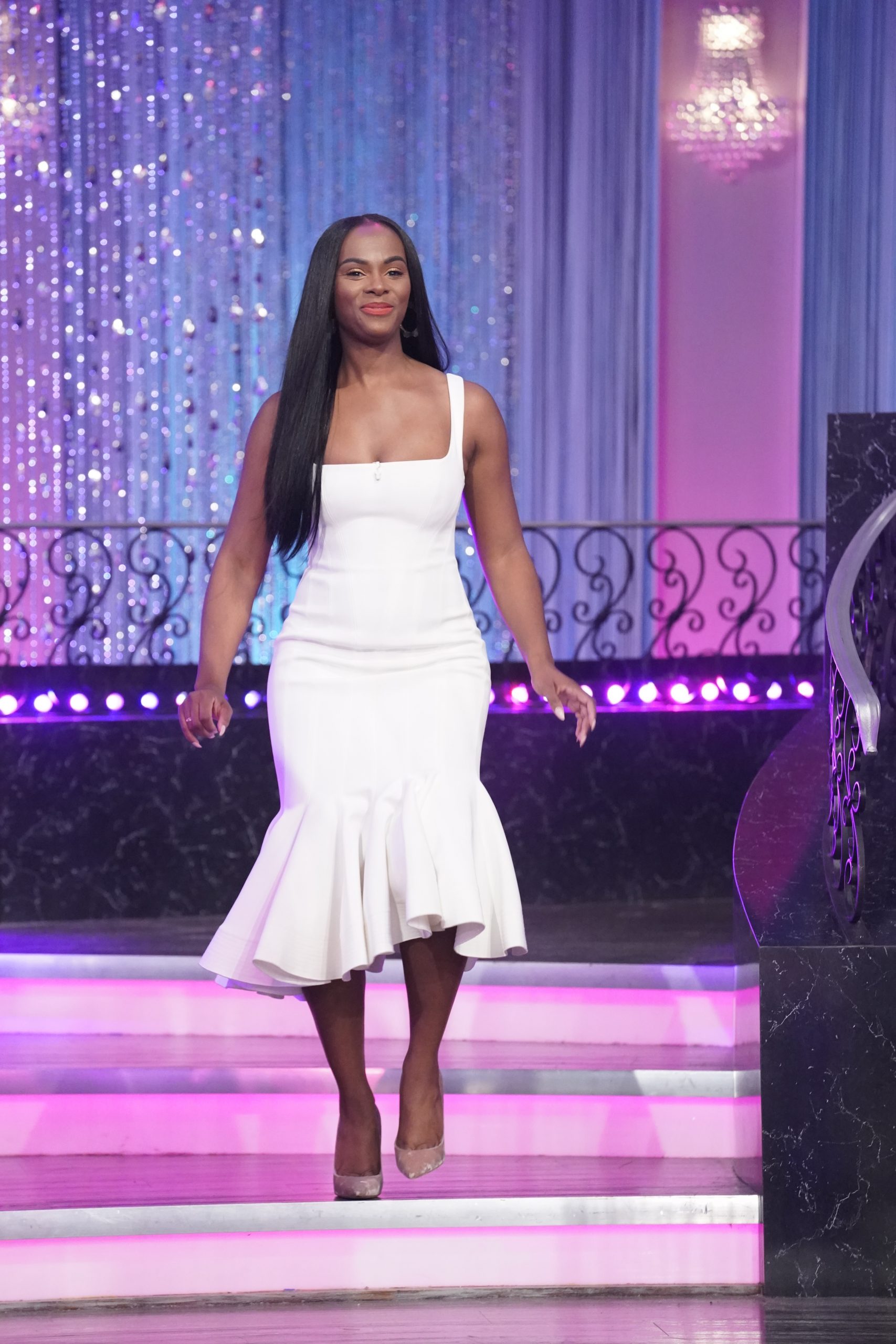 Tamera Mowry-Housley: Both on the show and in real life, your partner is white and you have a biracial daughter.

Tika Sumpter: I do.

Tamera: Are you bringing any of the lessons learned from the show…

Tika: I am! I feel like I’m learning from the show. And I feel like I’m also bringing, um, something new to the show. Because the original person who played my part was Anna Deavere Smith and we look very, very different. But what they wanted to bring is a dark skin perspective – a dark skin black woman. And, um…

Tika: I’m just glad that I could- I could bring that. And, also, I’m being taught a lot because I think, sometimes as a black woman, you can be frustrated about a lot of things. But, I think this is a cool way to learn about different perspectives but in a funny way.

Tamera: Even though we are in 2020, when you log onto social media it seems like some people still have a problem with interracial relationships.

Tamera: Why do you think that is?

Tika: I think they have a problem when it comes to black women in interracial relationships. I think, um you know, a lot of other people step outside of their race and date and it’s fine. But, somebody- look at Megan Thee Stallion… I mean it wasn’t even a real thing… And they were canoodling and having fun. She’s twenty four. She’s living her best life. And it’s like, so what? He’s white, who cares. She’s- onward! You know? Let her live. That’s what I say. Let us live. I- I don’t know why.

Loni: And, about that, he was… I just wanna clarify about that. She just clarified that they are just friends. They’re not dating.

Tika: Yeah, but, why does she have to clarify?

Jeannie: The point is, why does she- yeah, right.

Jeannie: And why was it about that in the comments?

Adrienne: She shouldn’t have to defend the race part of it. For sure.