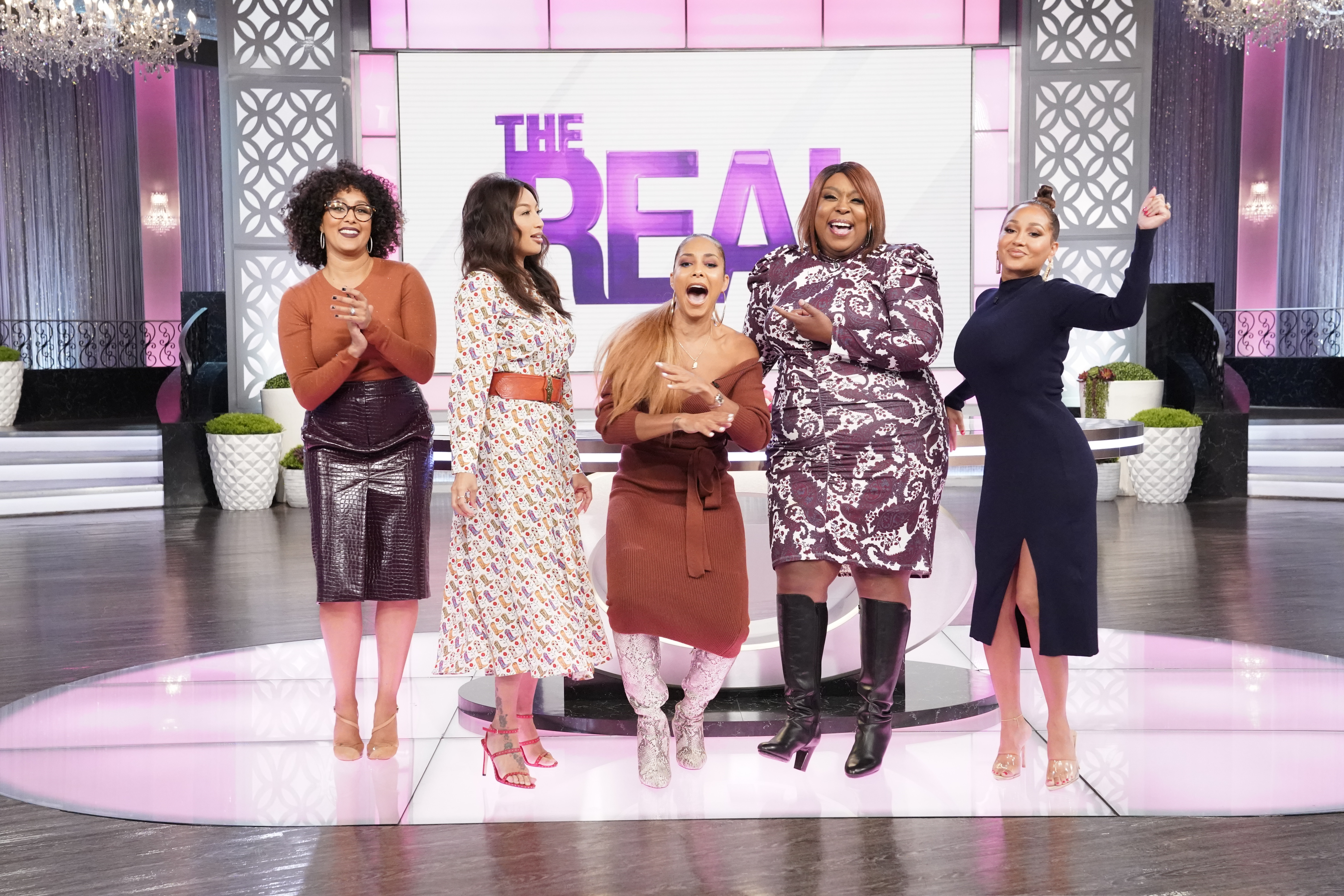 The hosts start out by having a real discussion about the N-word – who is allowed to use it, when and why? Is it okay to sing along with a song where that word is in the lyrics? Some feel that it is a word shared by the Black experience, while others consider it solely a racial slur. The ladies air their thoughts.

Then the hosts weigh in on the recent documentary about the Duke and Duchess of Sussex, and co-host Tamera Mowry-Housley expresses her concern that Meghan Markle’s life is mirroring Princess Diana’s.

The Real Hunks of Daytime stop by for a visit – Galen Gering from Days of Our Lives, Michael Mealor from The Young and the Restless, Lawrence Saint-Victor from The Bold and the Beautifuland Donnell Turner from General Hospital. The guys dish on their loyal fans and their actual favorite dishes and Donnell reveals how he worked with producers to make his role more culturally sensitive.

And then the men play “Answer or Eat” with the hosts – will they answer the questions posed by the ladies or will they have to eat a disgusting surprise? 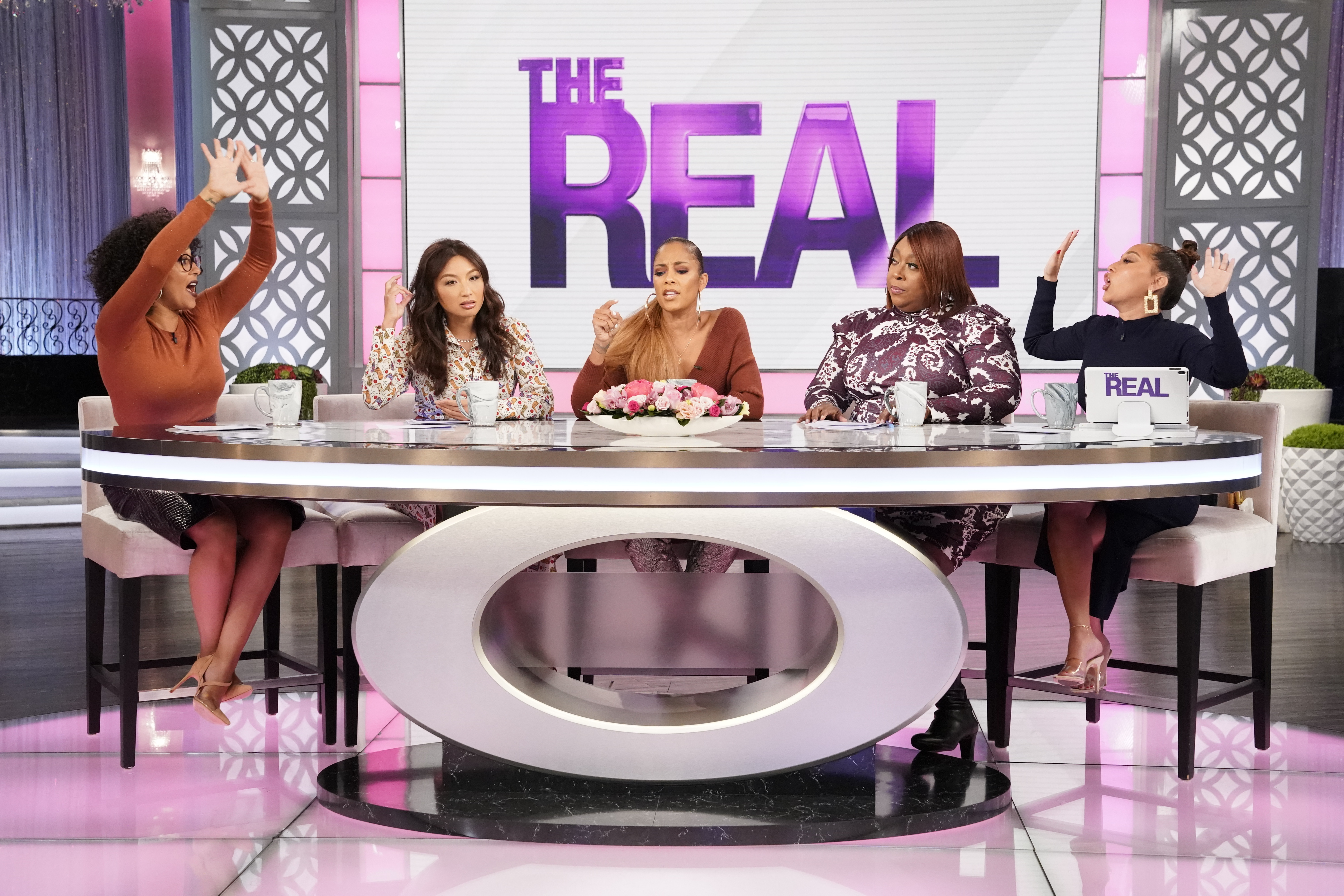 Amanda Seales: There’s a layer of the existence of being a non-white person in NY, right? Some might say NY is a nationality, right? So there’s definitely like a different cultural experience that happens in NY that may – and a hip-hop culture specifically – that makes some folks feel like they are definitely in line to be able to say that word as it relates to the hip-hop experience, as it relates to the black experience, because they too are having that shared experience. However, I think in this specific situation, and I talk a lot about nuance, I think it’s important to note that Gina specifically has had a couple of instances where –

Loni Love: She done say some slick stuff, that’s what you said…

Amanda: Ok, ok, she has “othered” herself from the Black experience and I think it’s very important to note that that word is a shared word amongst Black folks and people who have been othered because of their Blackness and that ends up happening in NY in a way that is unique to individuals who are not Black simply because of the NY urban experience. But. Saying they shouldn’t be in the song if it’s sensitive, is like, “No, these are Black people speaking about their Black experience.”

Adrienne Houghton: And they can say what they want.

Amanda: And they can what they need to say, and it shouldn’t – they shouldn’t have to censor their experience because it makes other people uncomfortable. And other people who want to say the word – why do you want to say it so bad? Why?

Loni: Well, this is the thing too – this all started because, you know – the word is an insult. It is a racial insult. It has hurt people. It’s a slur. It’s something that has happened… you know – it is a word that was used for a lot of people that got lynched, right before they died they heard this word.

Loni: So I want you to understand that there was power in the origin and it was negative.

[AMANDA IS SHAKING HER HEAD]

Loni: I understand what you’re saying… 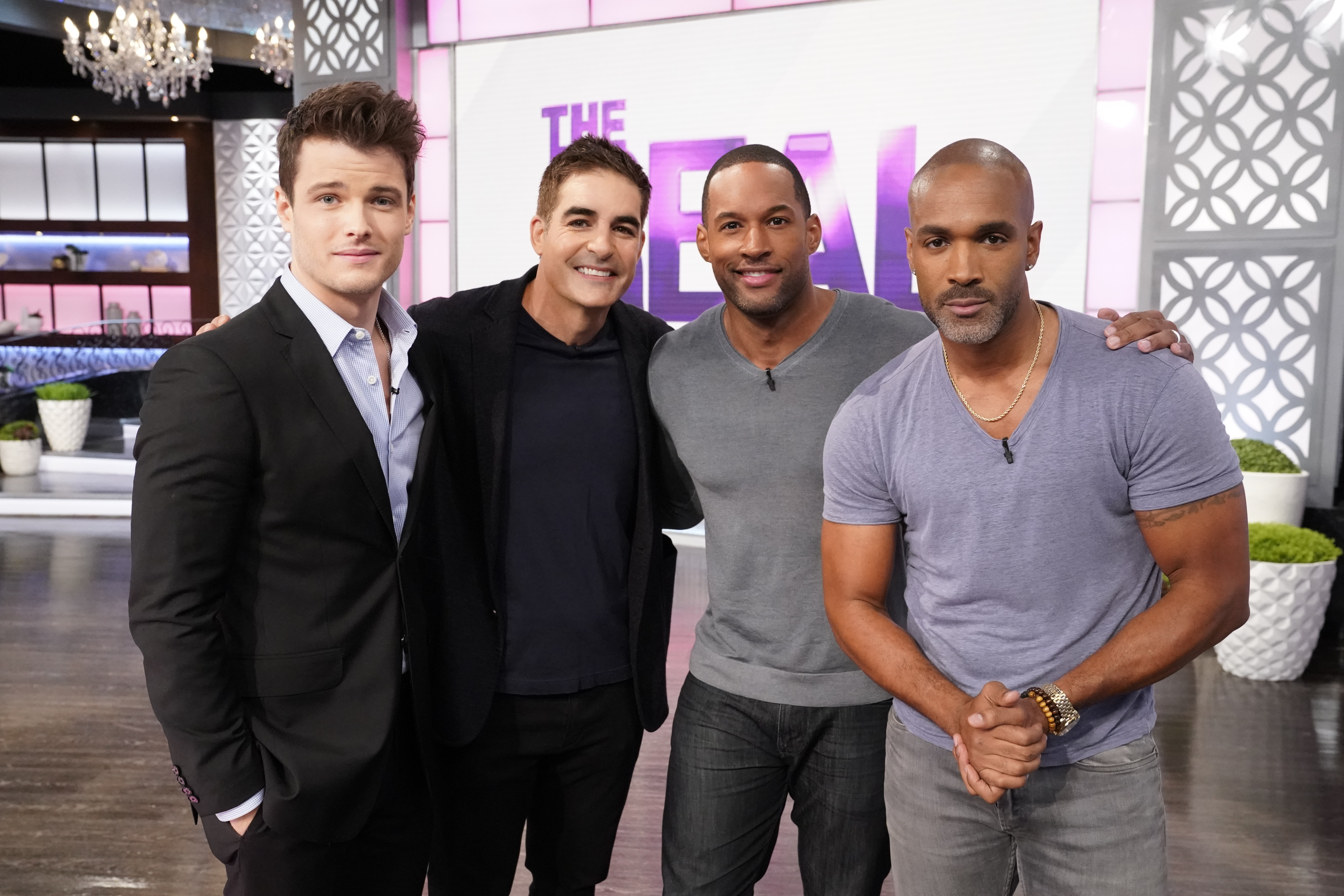