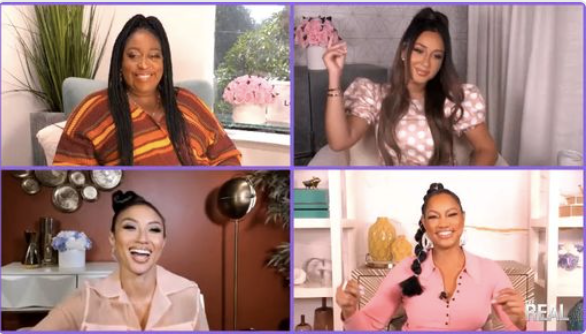 On Thursday, October 22, the ladies discuss the proper way to let a friend know you don’t care for her significant other. Co-host Garcelle Beauvais wants to be told if her friends don’t like her boo. Co-host Loni Love claims that she would keep her opinion to herself and let her friend find out on her own if he isn’t all that! She also reveals that her friends actually like her boyfriend James more than they like her! Co-host Adrienne Houghton confesses that her husband Israel is much better at maintaining friendships than she is.

And, during these difficult times of living during a pandemic, Loni encourages people to keep a journal about their lives while in quarantine. She suggests that future generations could learn from our experiences, especially from people of color.

Later, funny lady Kim Coles pops in to chat about her series In the Cut, the possibility of a Living Single reboot, and the text chain that she still shares with her former costars even after the show went off the air over 20 years ago. 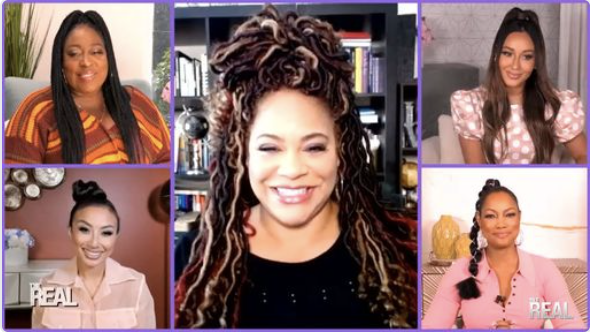 Which Of the Ladies Would Confess If They Don’t Like Their Co-Hosts’ Significant Others?

Loni Love: You gotta find out for yourself. Huh-uh.

Loni: Huh-uh. (Wags her finger) There’s some things that I don’t get into.

Jeannie: See? I would tell you.

Garcelle: I’d rather hear that.