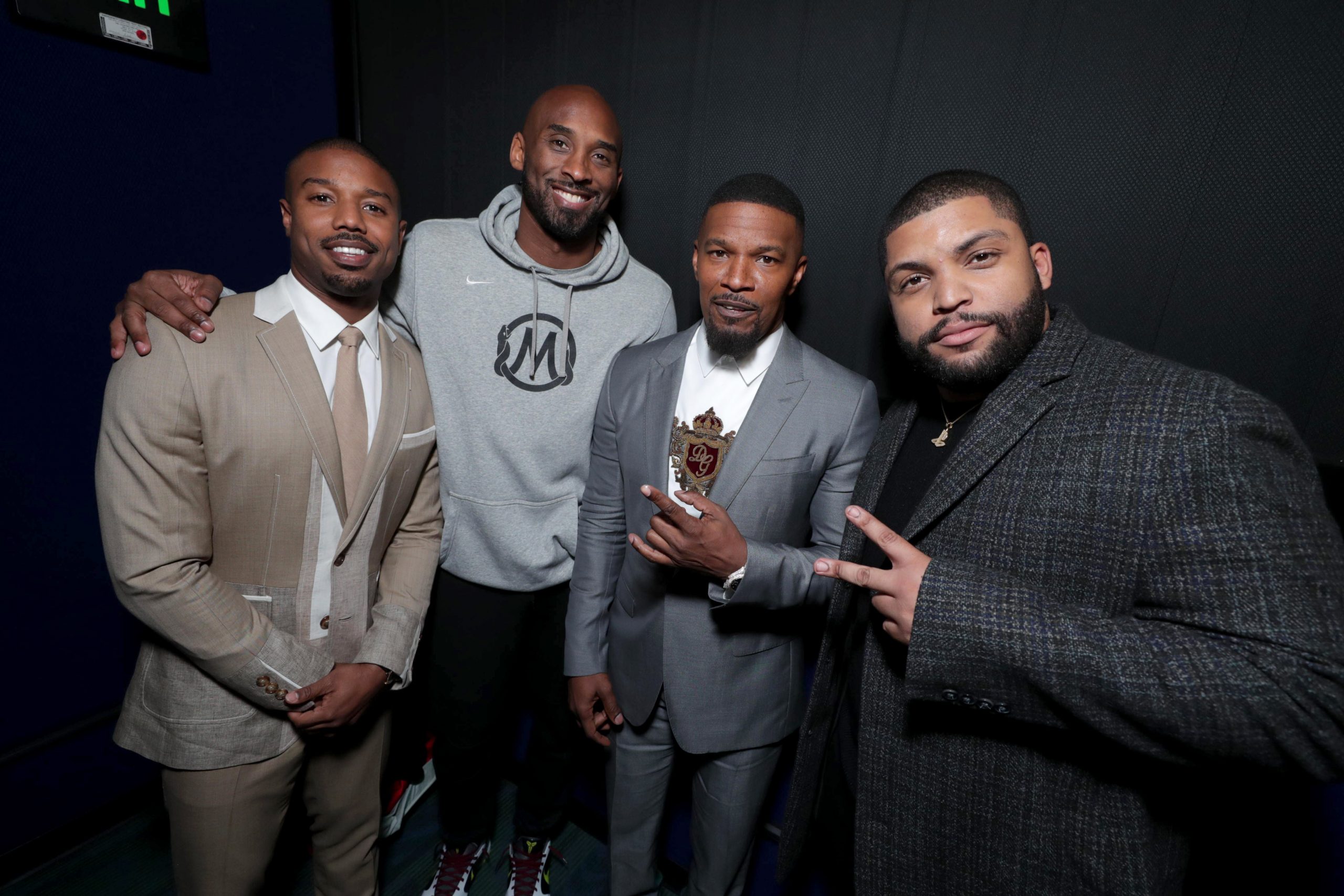 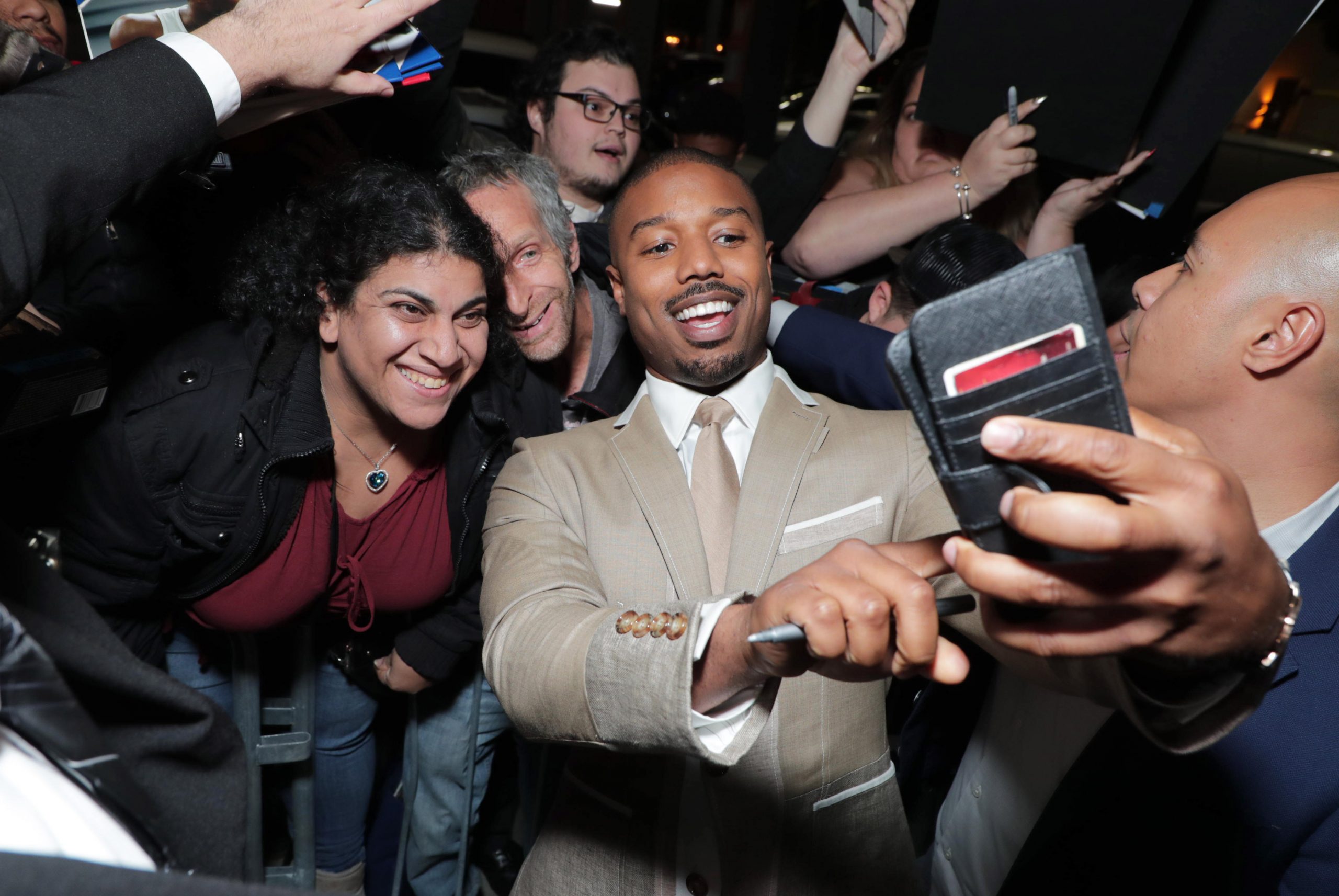 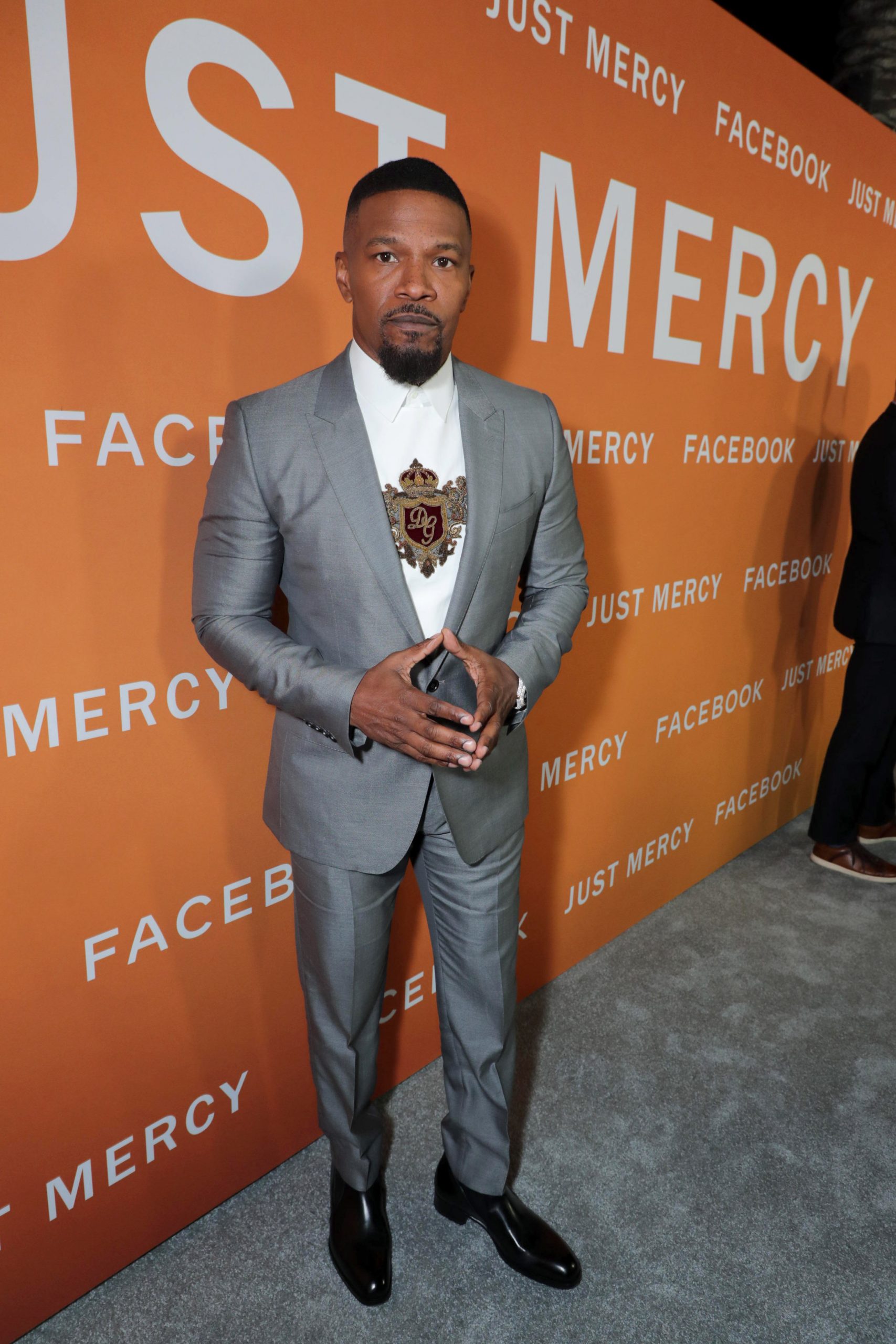 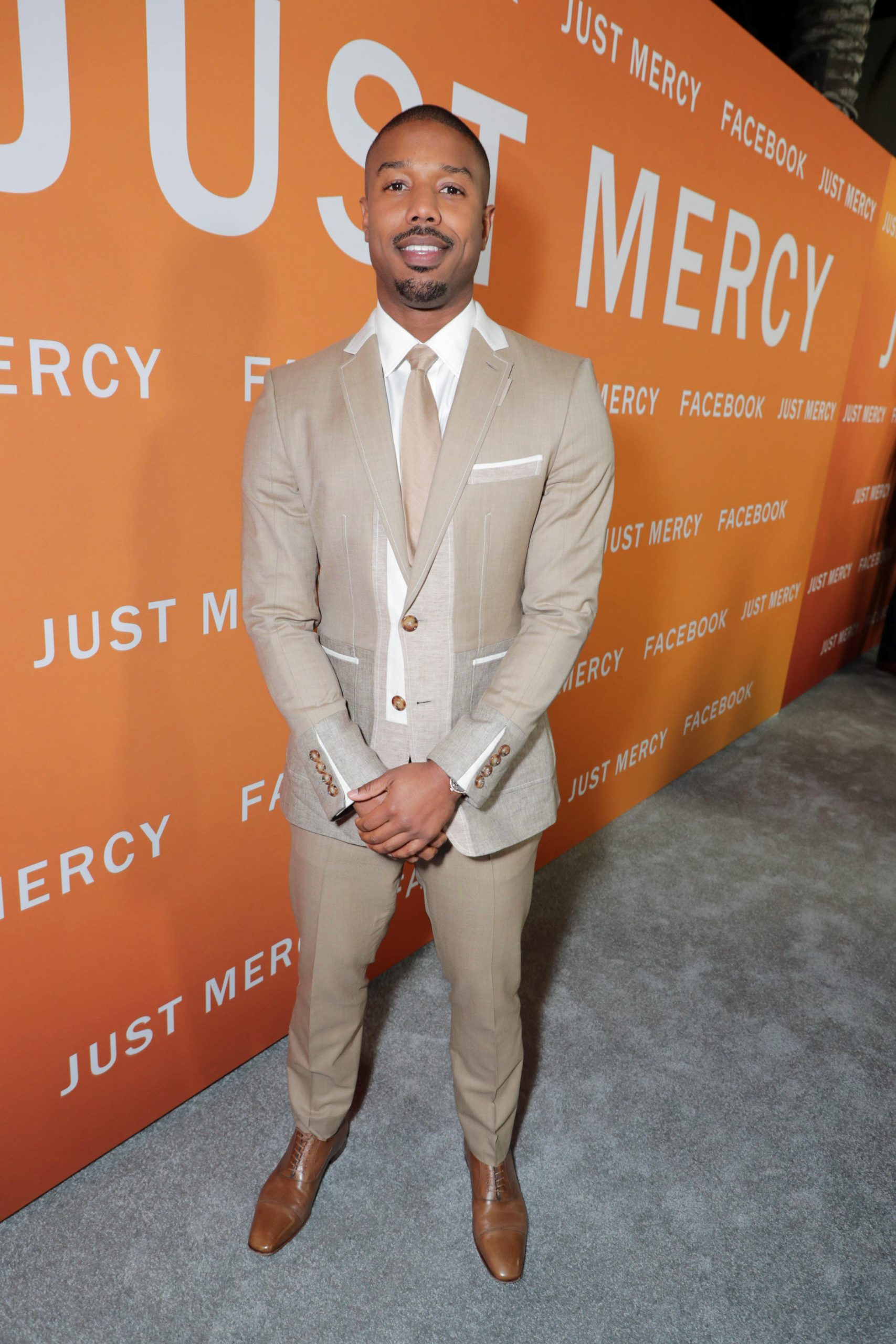 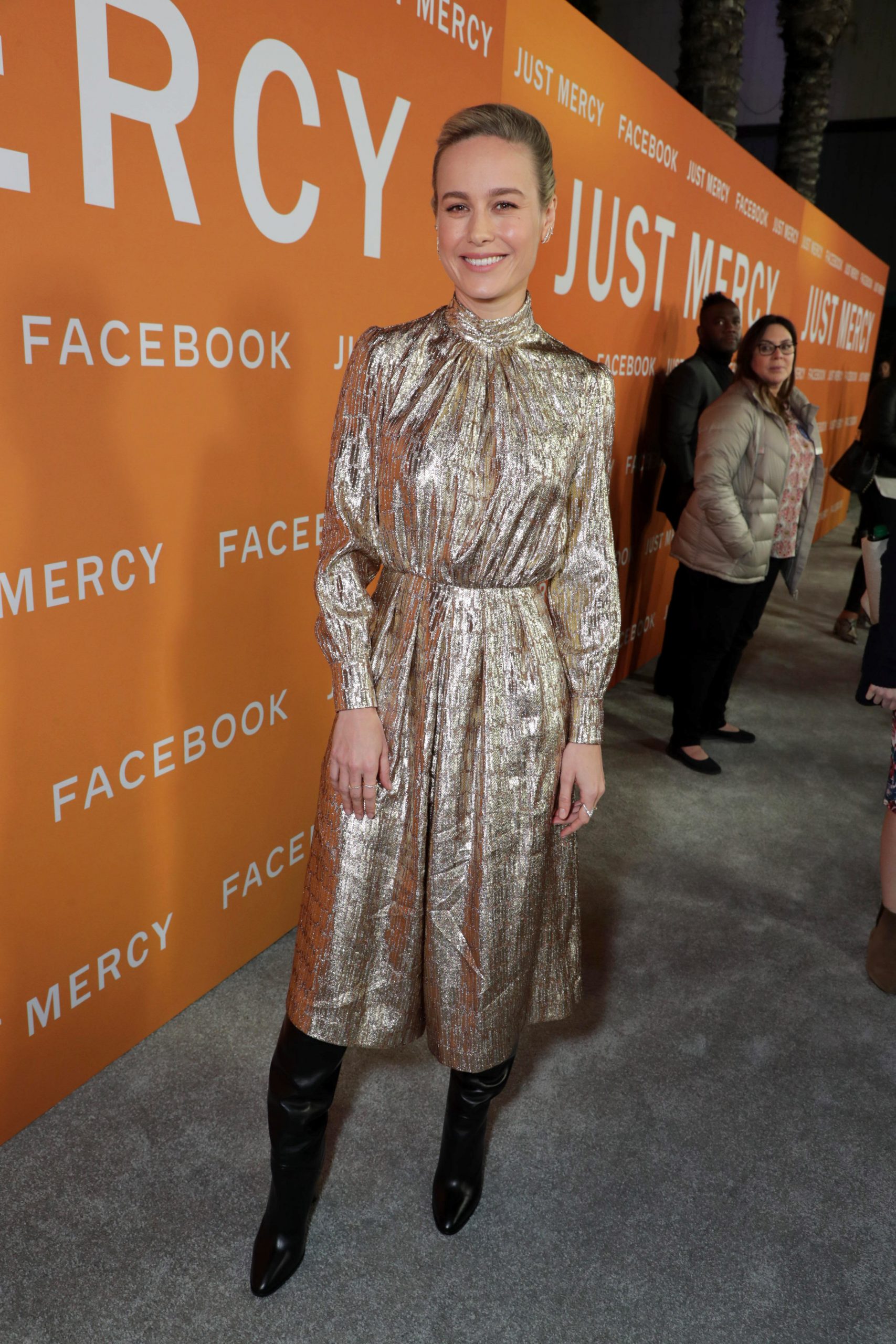 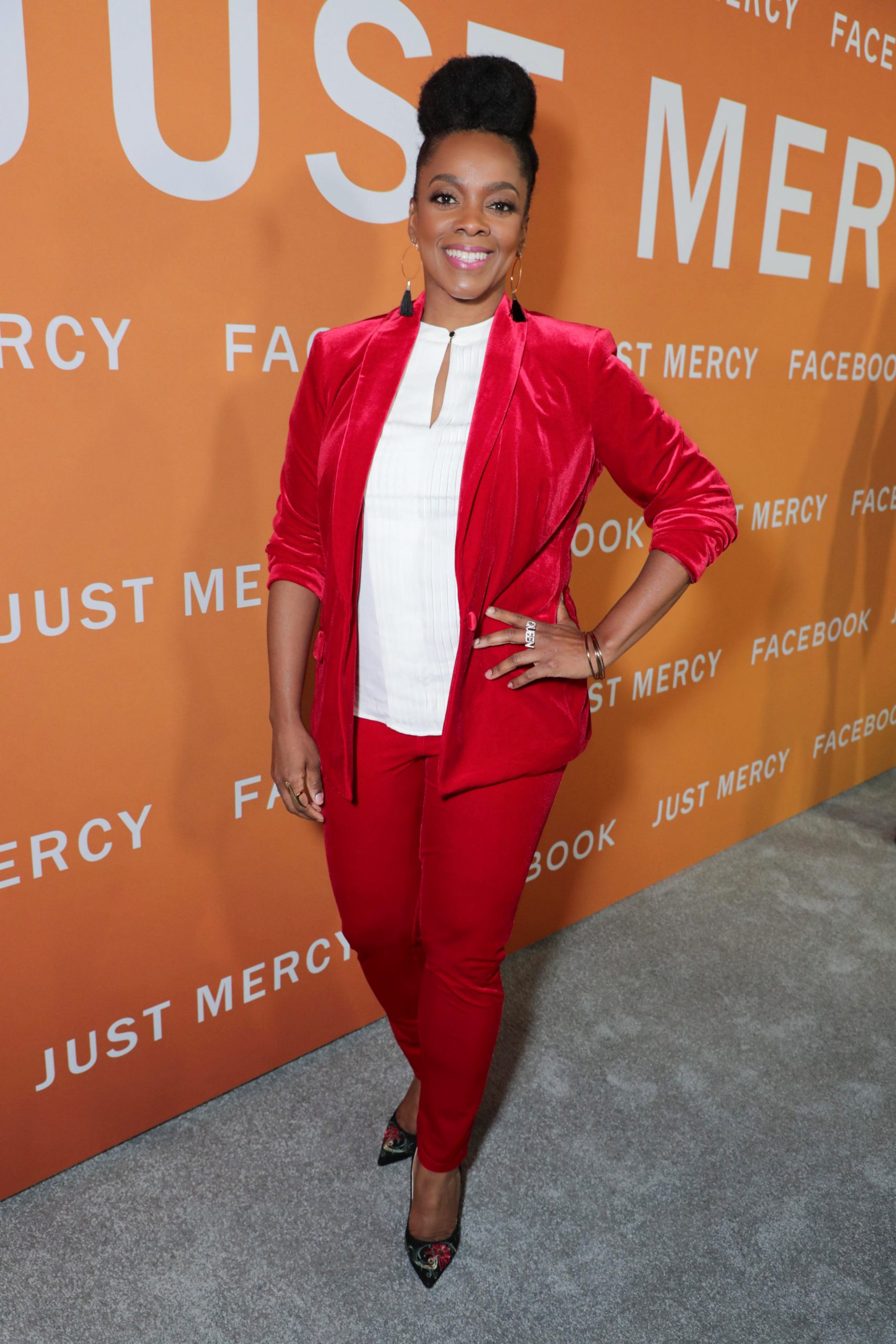 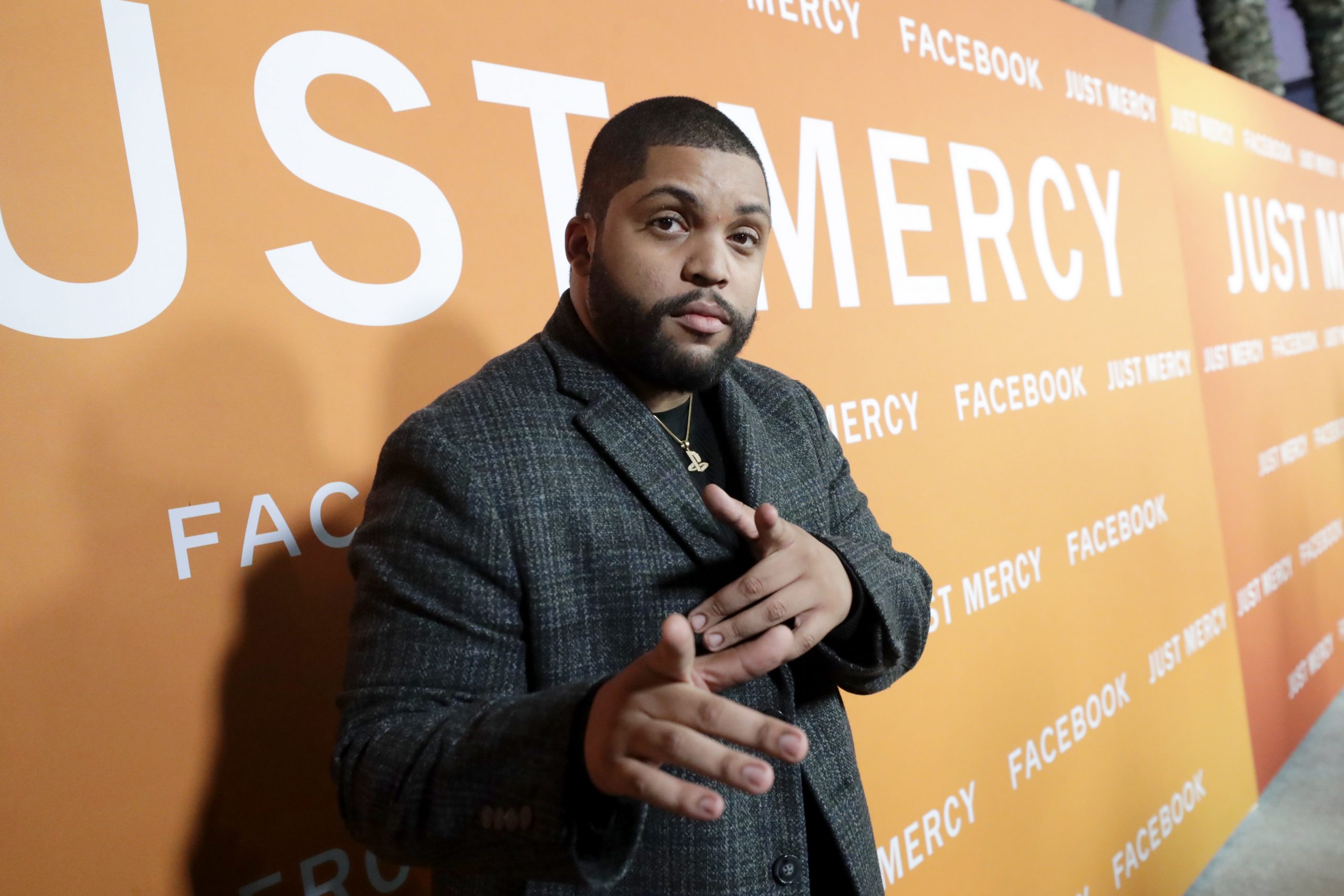 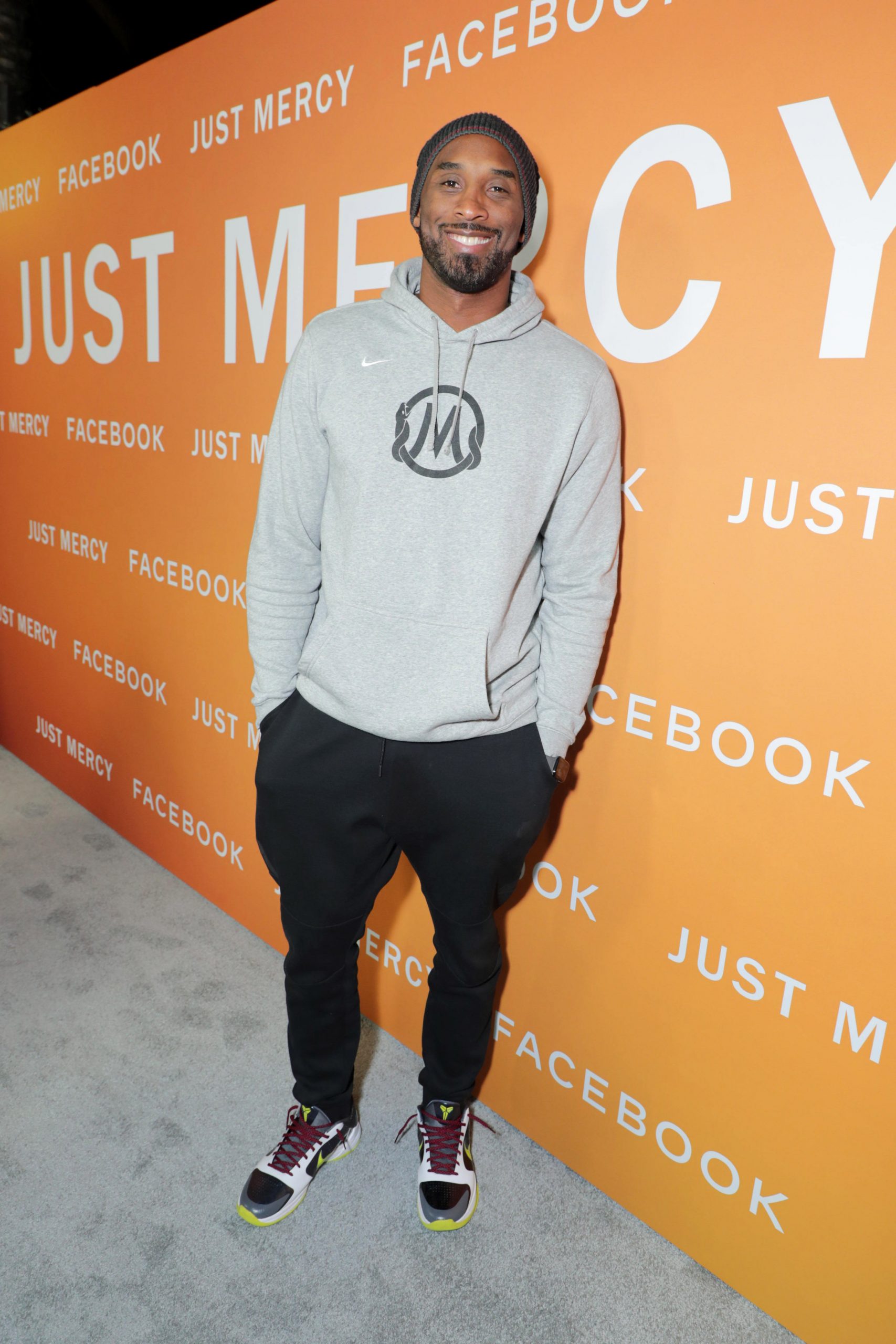 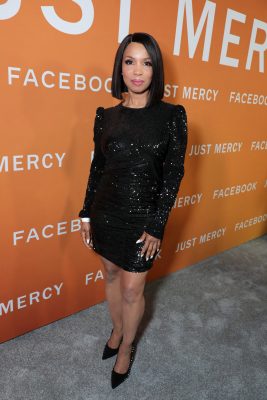 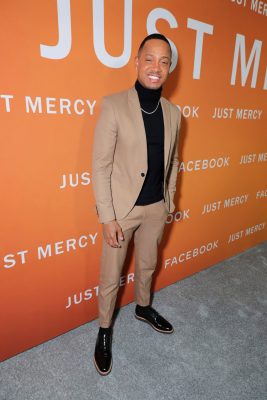 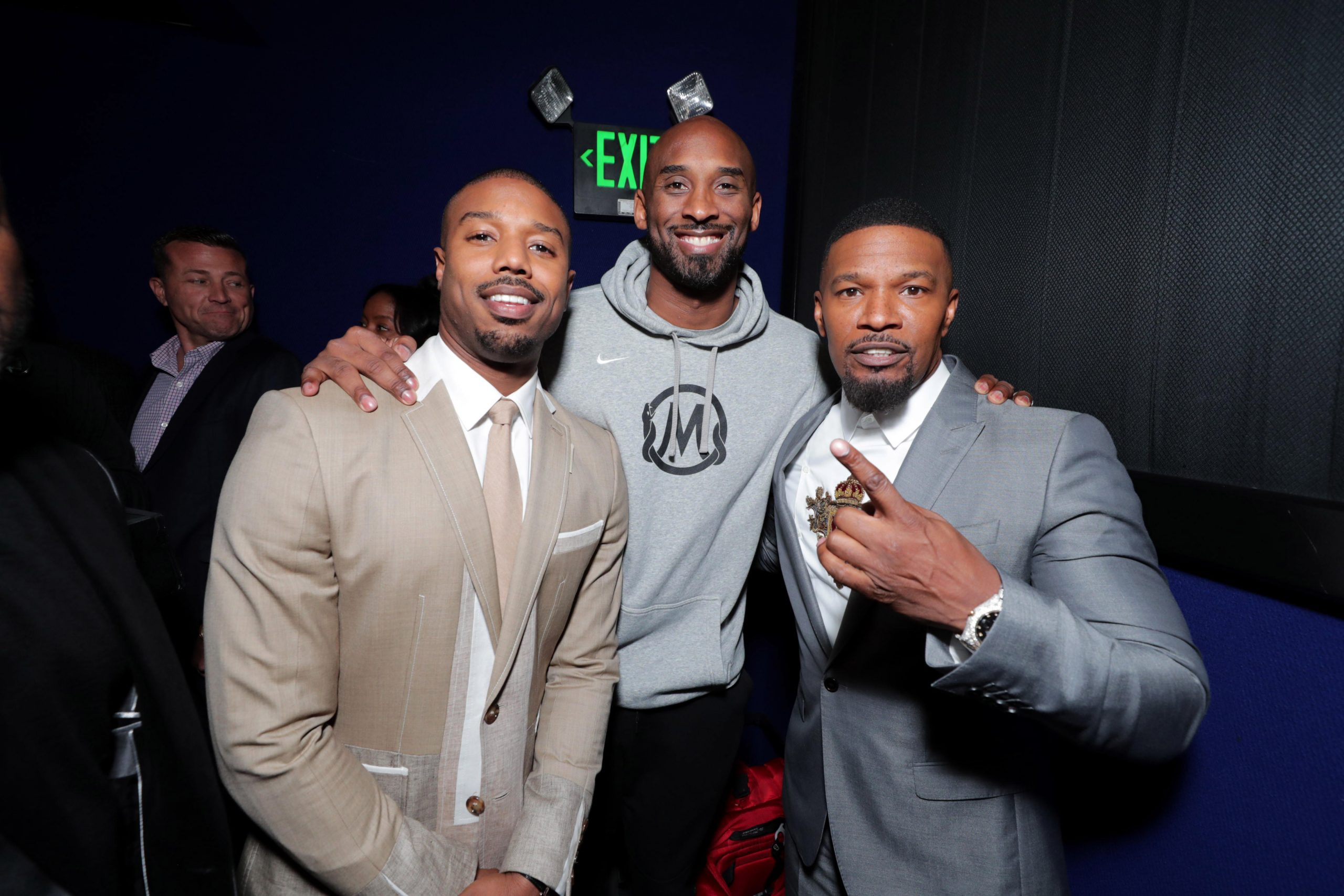 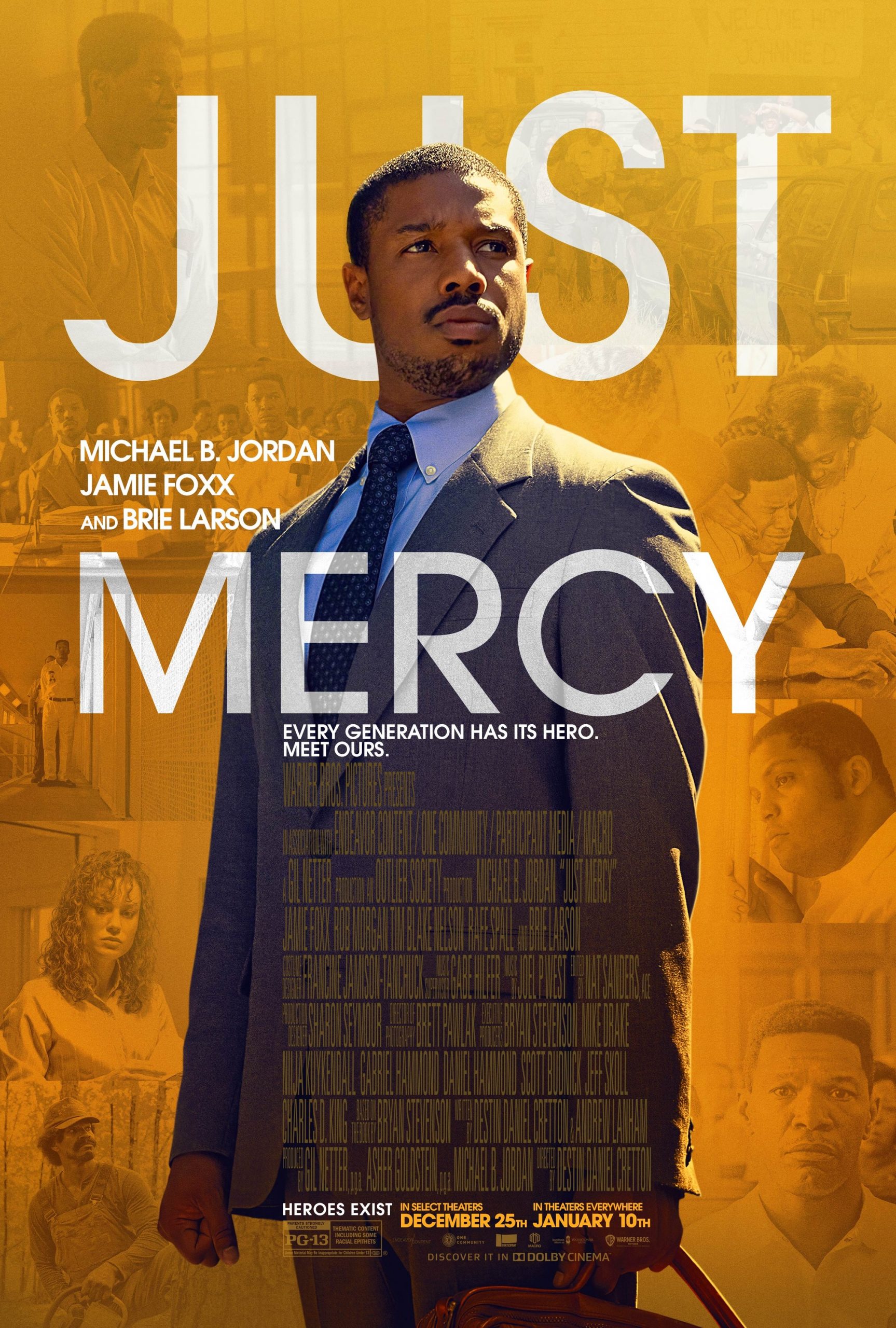 Michael B. Jordan (“Black Panther,” “Creed,” “Creed II”) and Oscar winners Jamie Foxx (“Ray,” “Baby Driver,” “Django: Unchained”) and Brie Larson (“Room,” “The Glass Castle,” “Captain Marvel”) star in “Just Mercy,” an inspiring drama that brings one of the most important stories of our time to the big screen.
Award-winning filmmaker Destin Daniel Cretton (“The Glass Castle,” “Short Term 12”) directed the film from a screenplay he co-wrote, based on the award-winning nonfiction bestseller by Bryan Stevenson.

A powerful and thought-provoking true story, “Just Mercy” follows young lawyer Bryan Stevenson (Jordan) and his history-making battle for justice. After graduating from Harvard, Bryan had his pick of lucrative jobs. Instead, he heads to Alabama to defend those wrongly condemned or who were not afforded proper representation, with the support of local advocate Eva Ansley (Larson). One of his first, and most incendiary, cases is that of Walter McMillian (Foxx), who, in 1987, was sentenced to die for the notorious murder of an 18-year-old girl, despite a preponderance of evidence proving his innocence and the fact that the only testimony against him came from a criminal with a motive to lie. In the years that follow, Bryan becomes embroiled in a labyrinth of legal and political maneuverings and overt and unabashed racism as he fights for Walter, and others like him, with the odds—and the system—stacked against them.