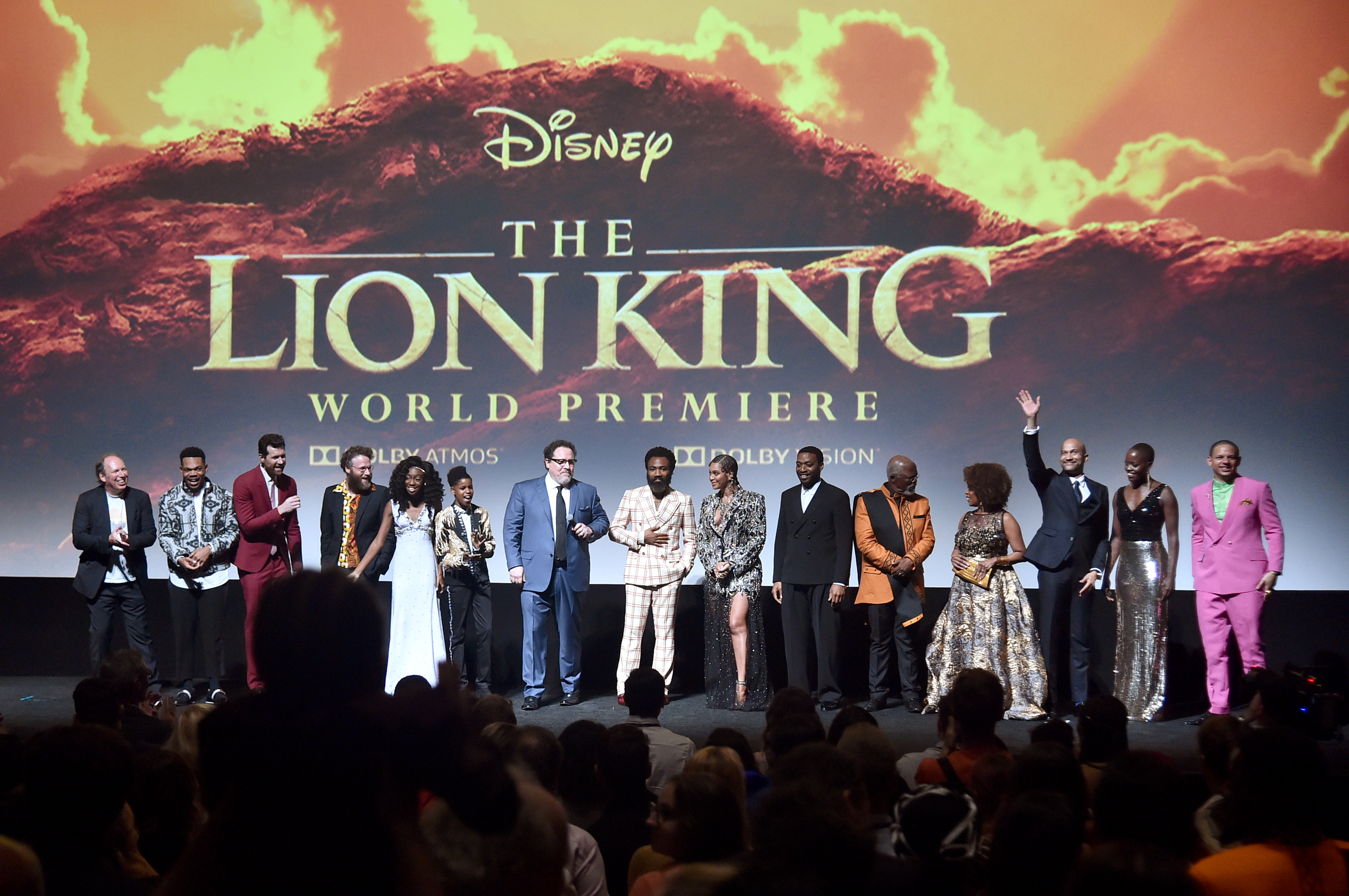 Filmmakers, talent and special guests celebrated Disney’s “The Lion King” tonight in Hollywood. The movie, which opens on July 19, 2019, welcomes beloved characters back to the big screen in a whole new way.

The Lion King opens in theaters nationwide next Friday, July 19. 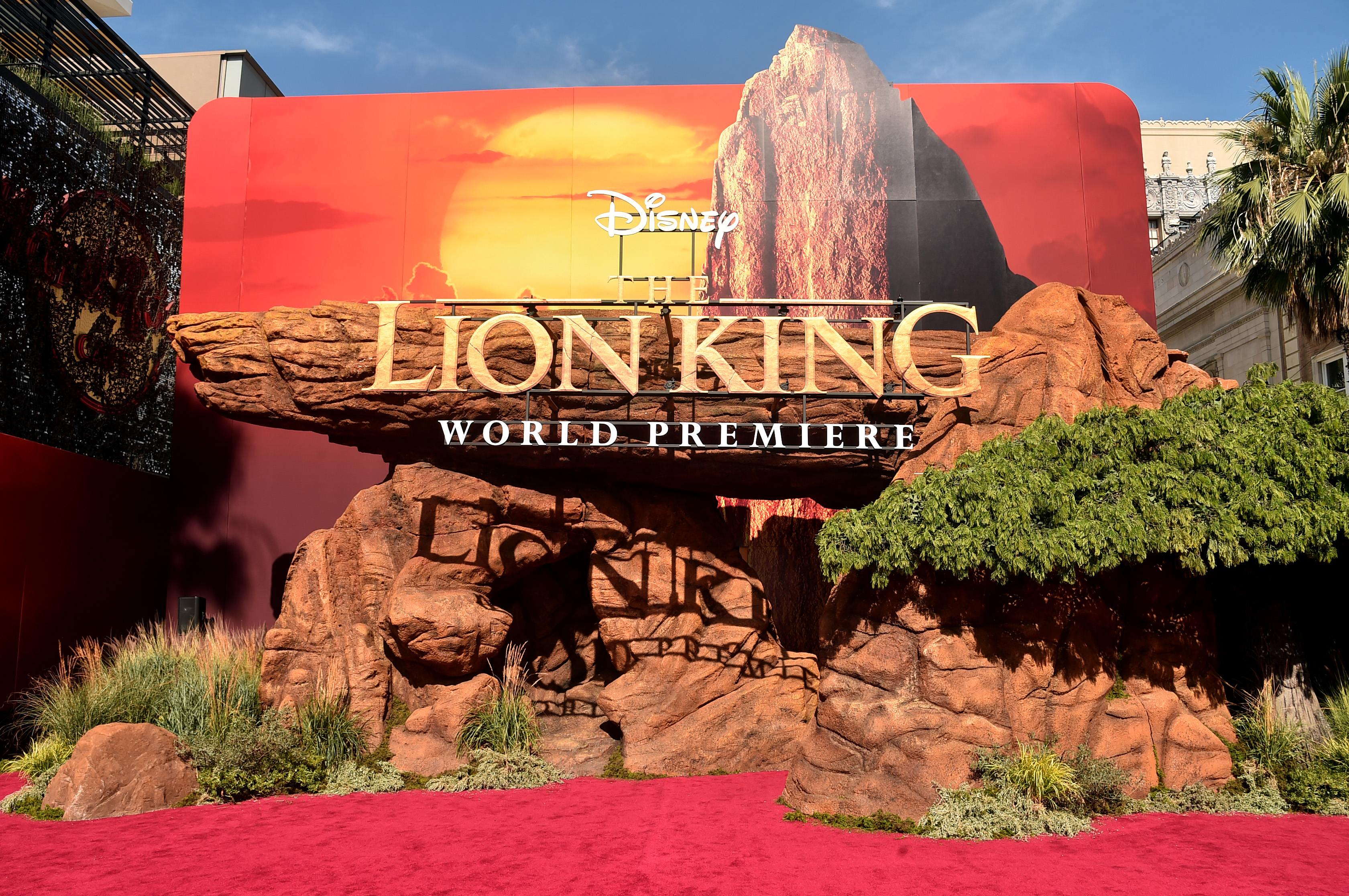 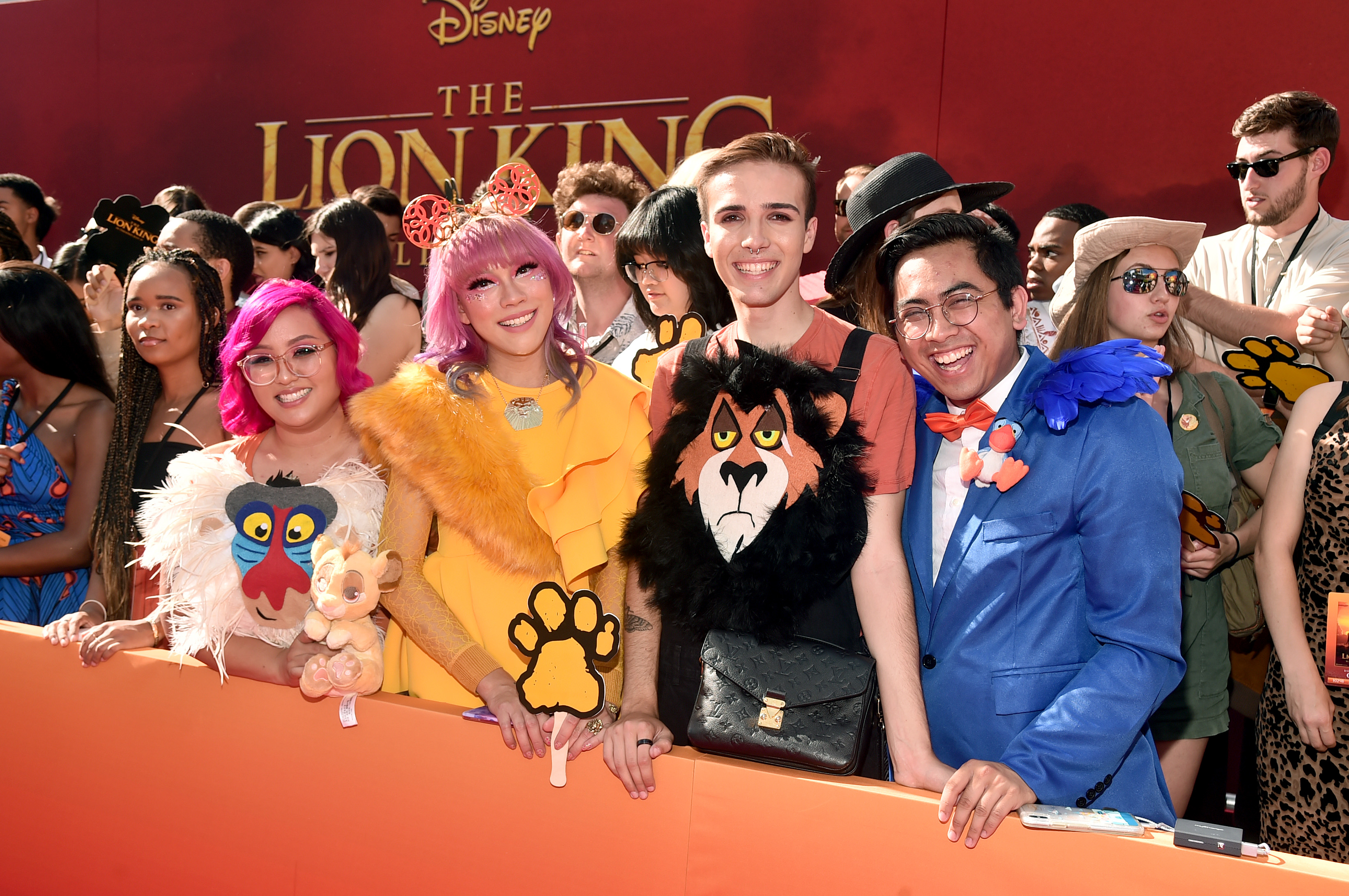 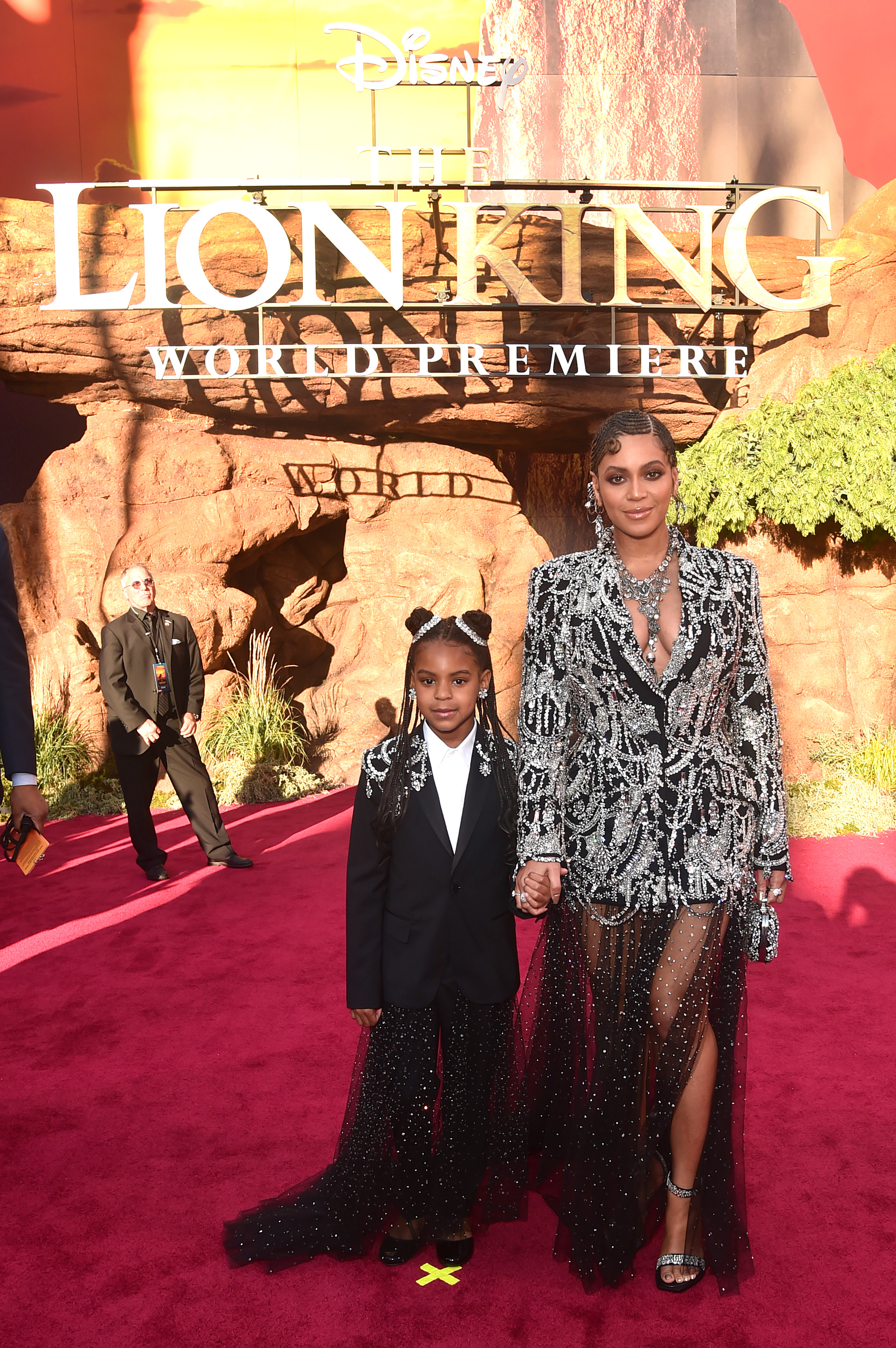 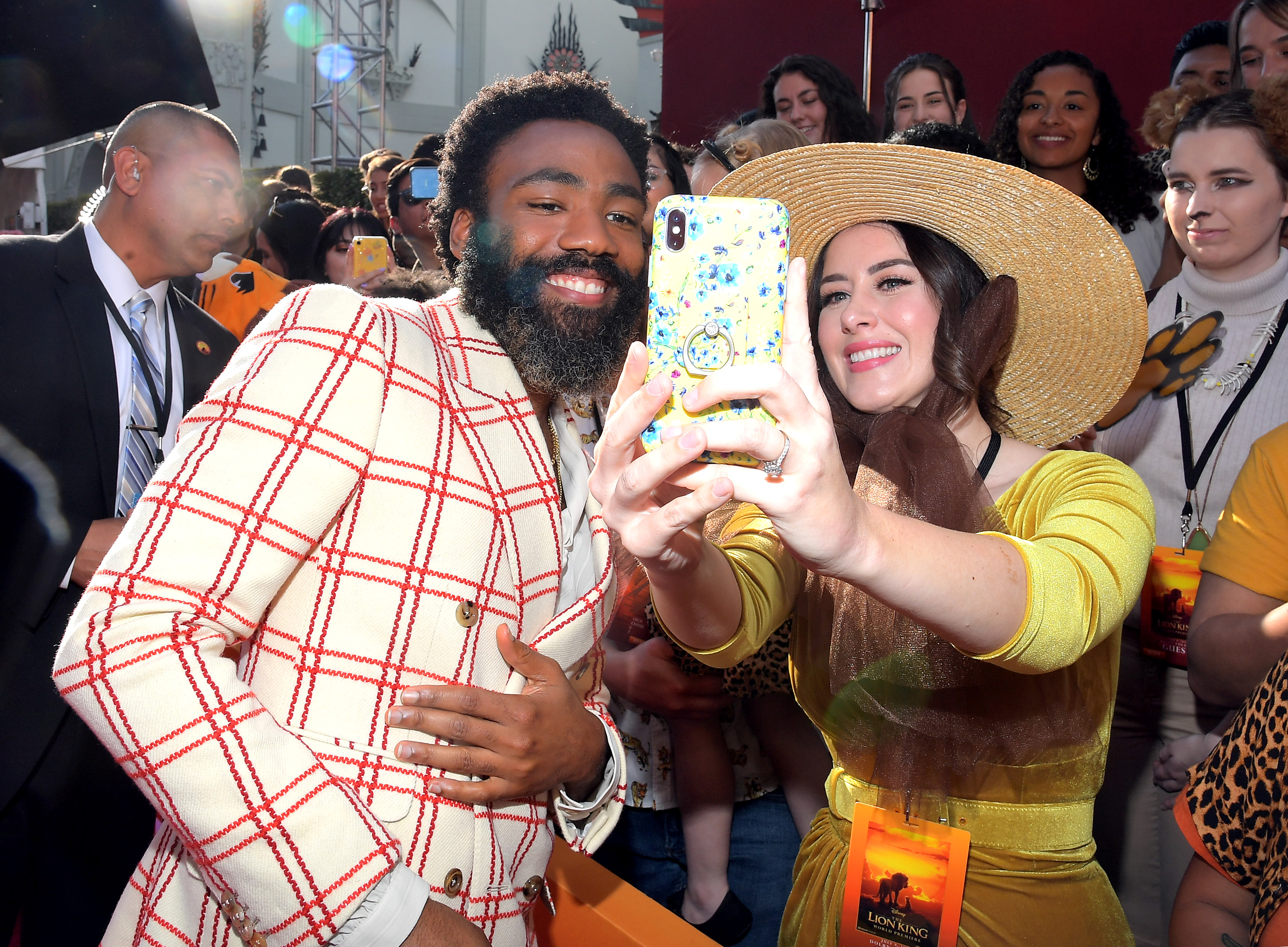 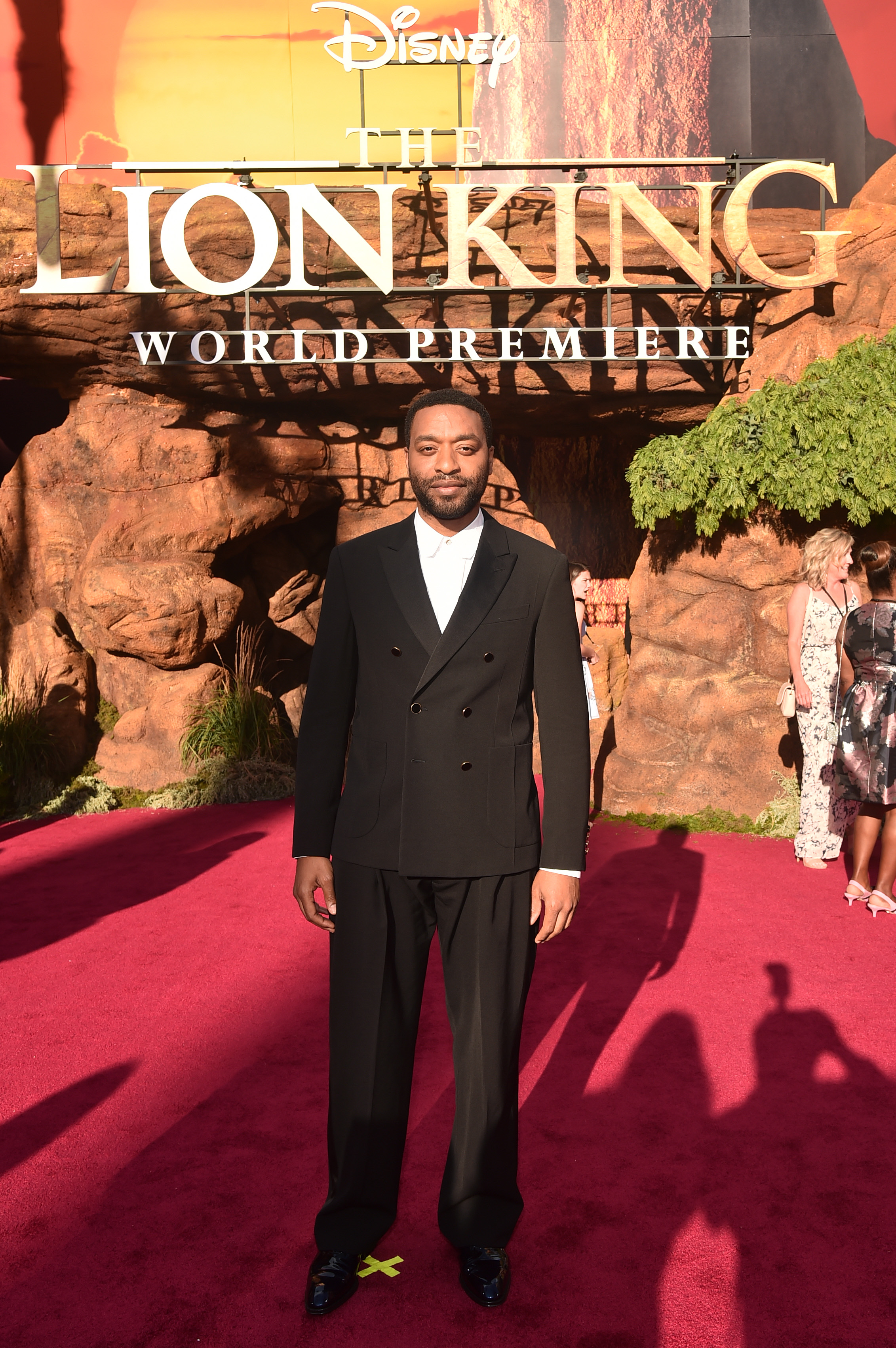 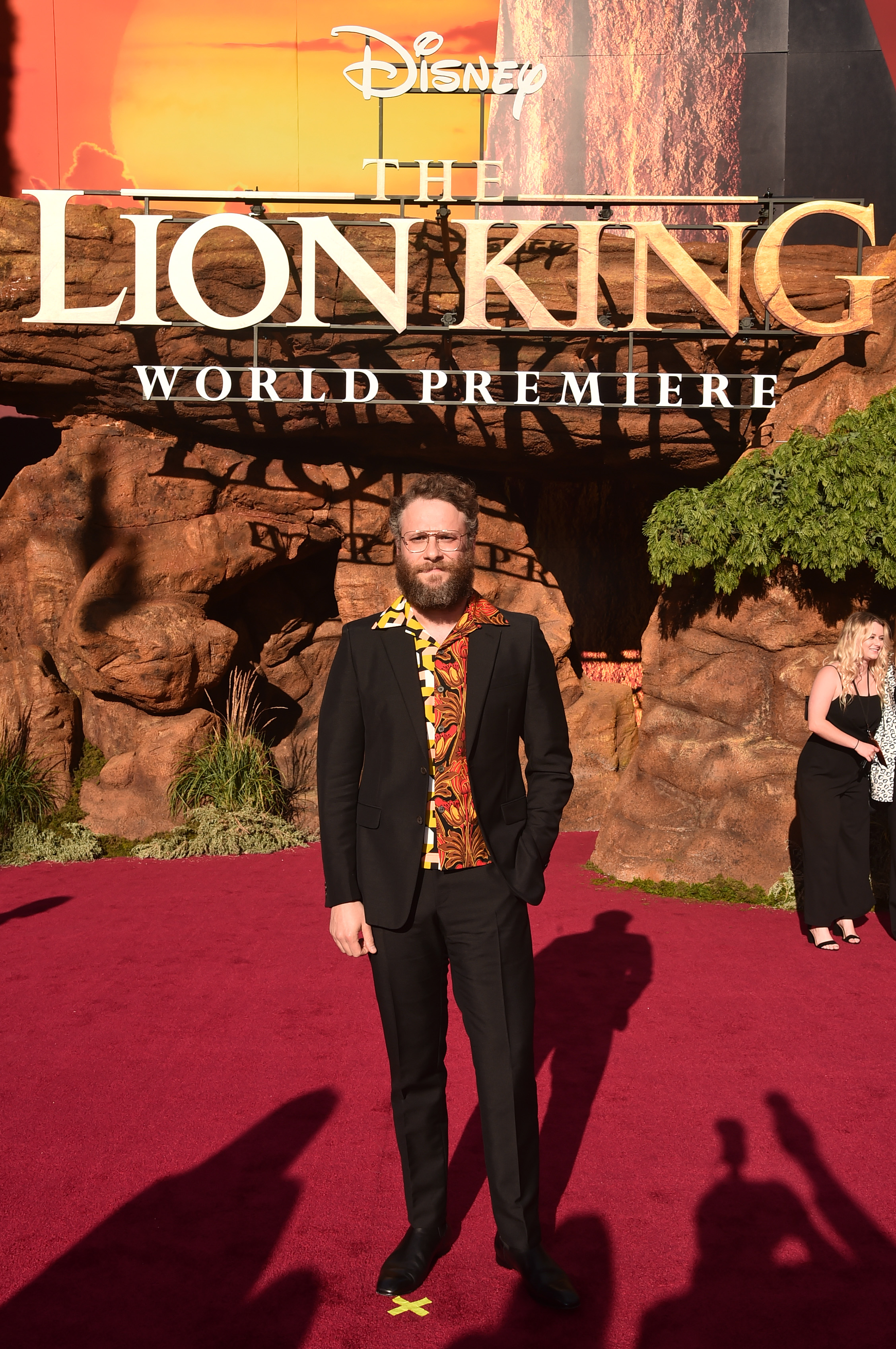 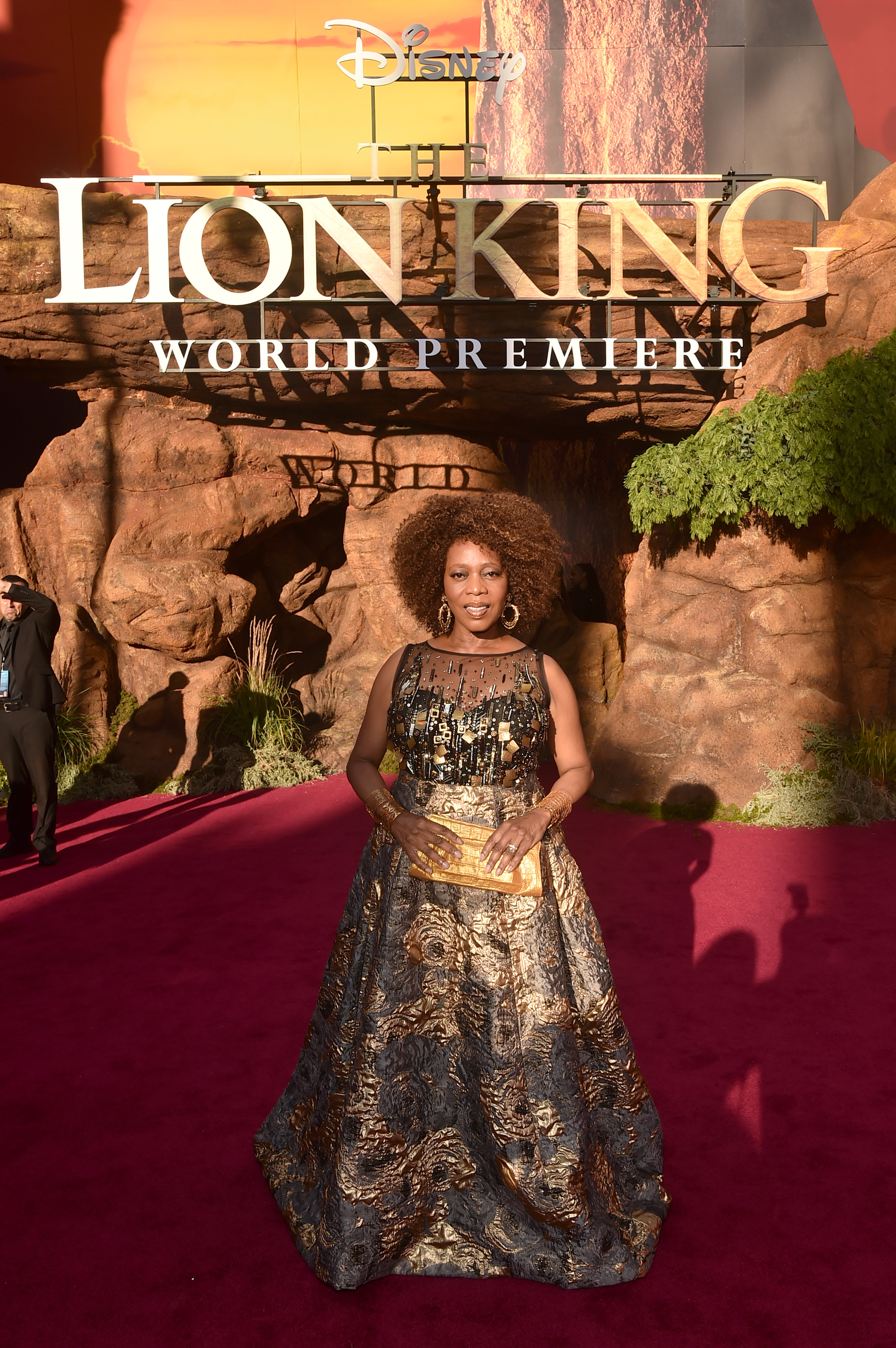 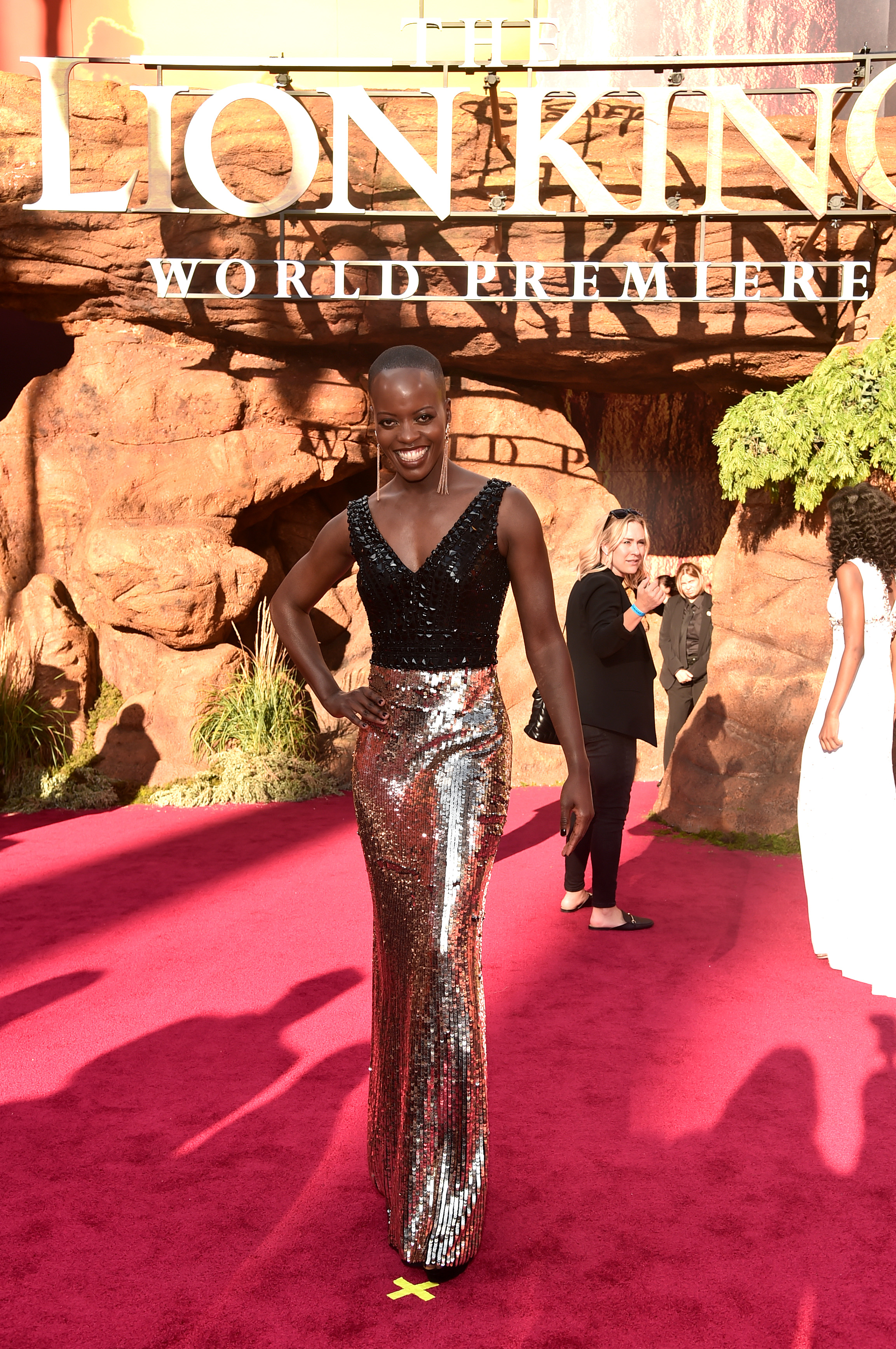 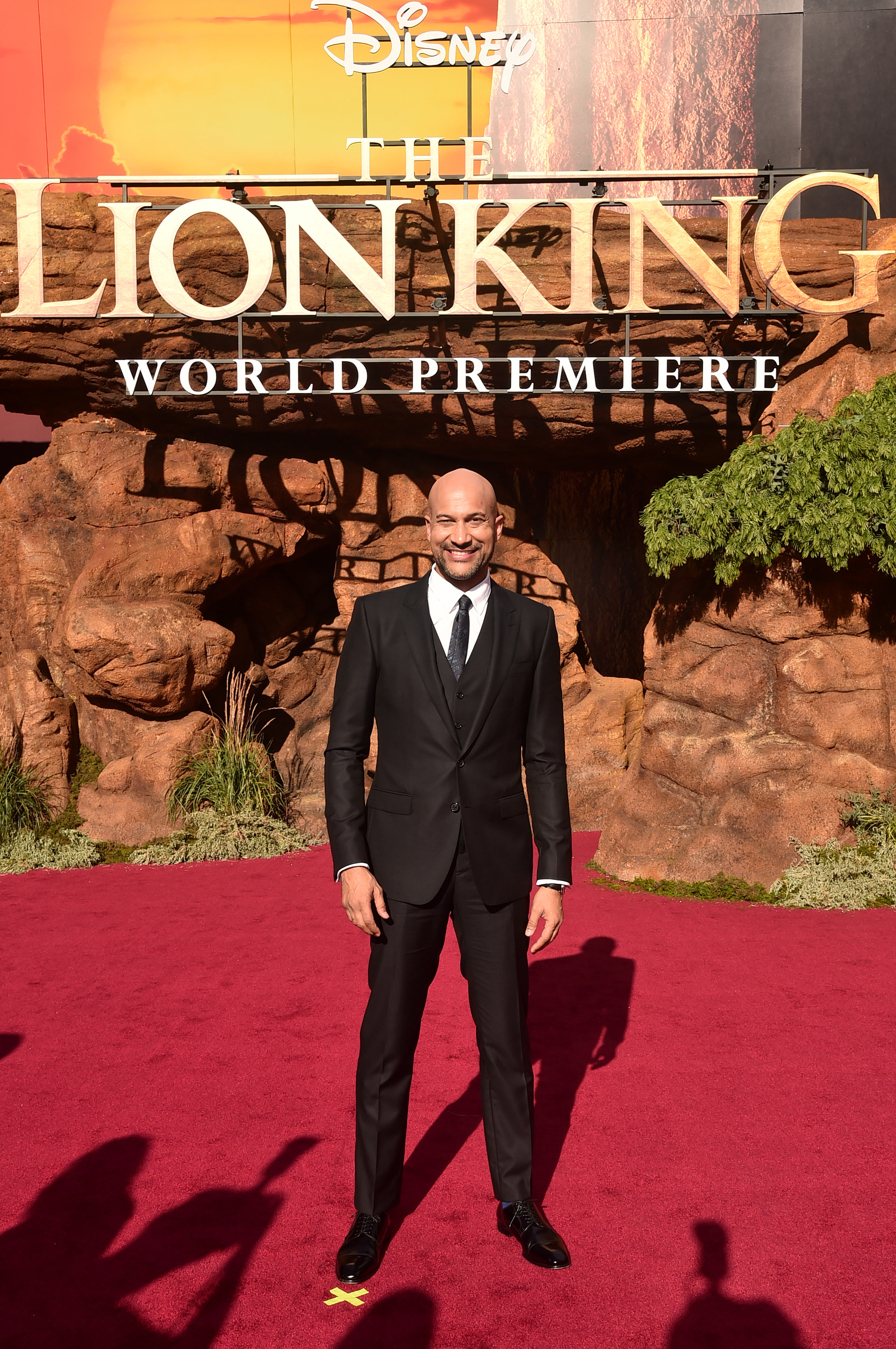 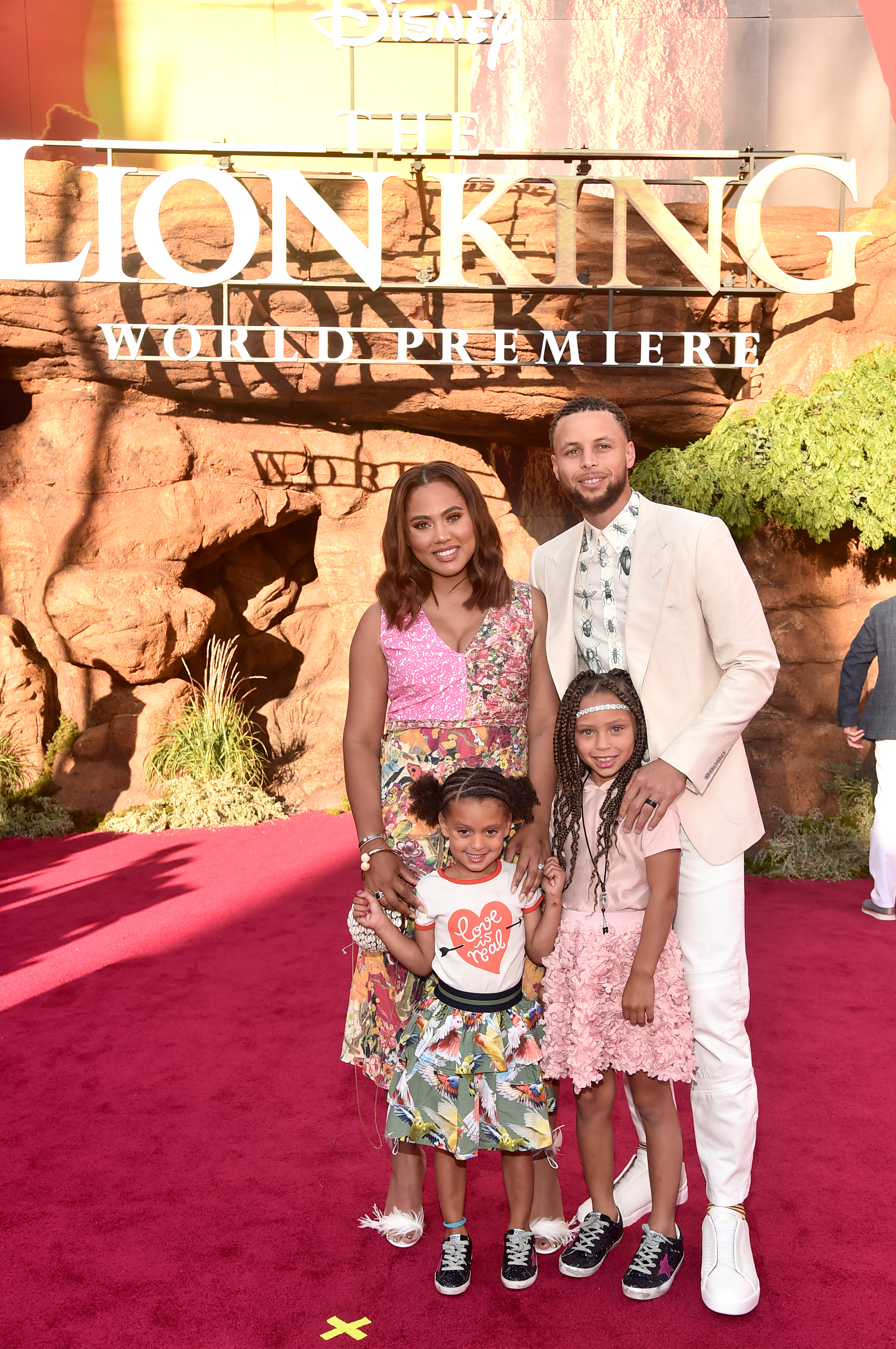 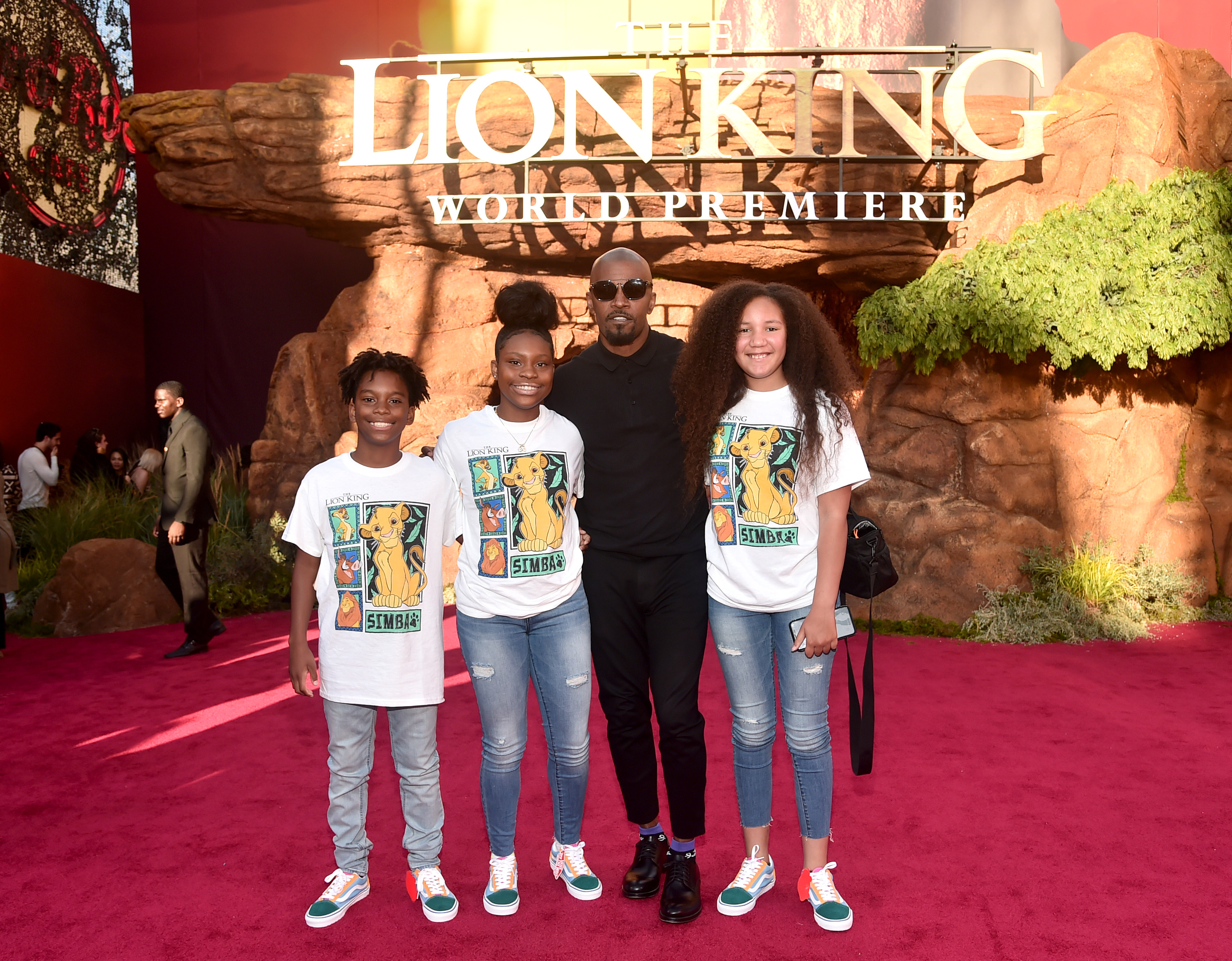 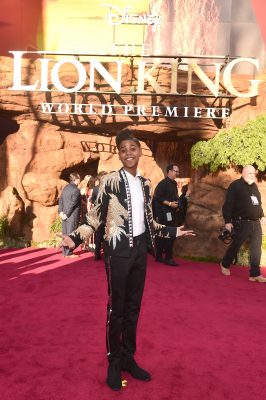 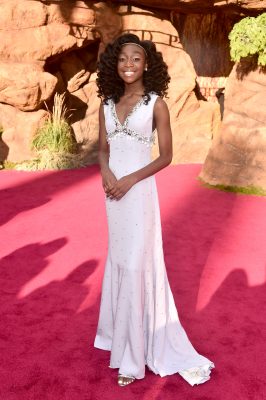 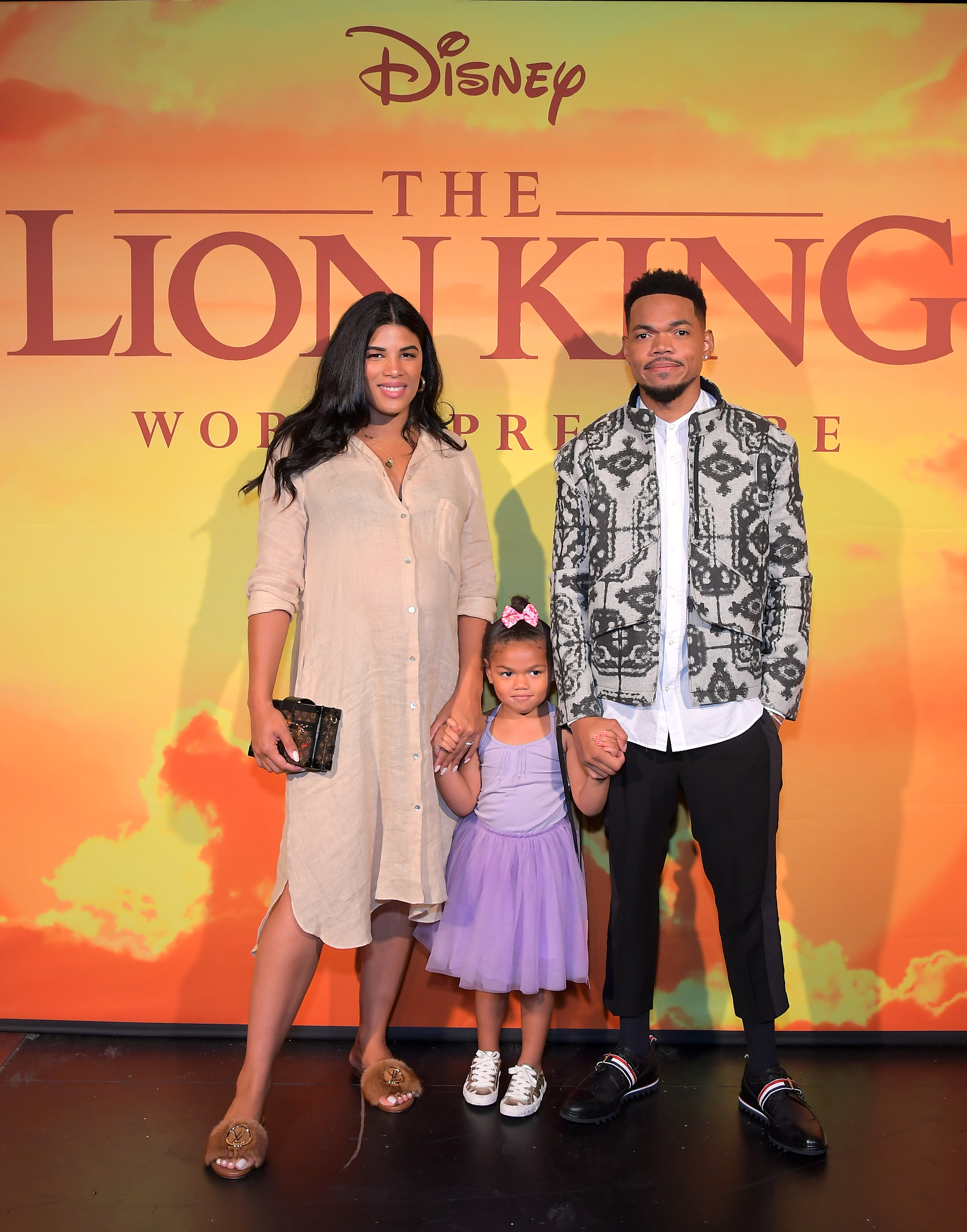 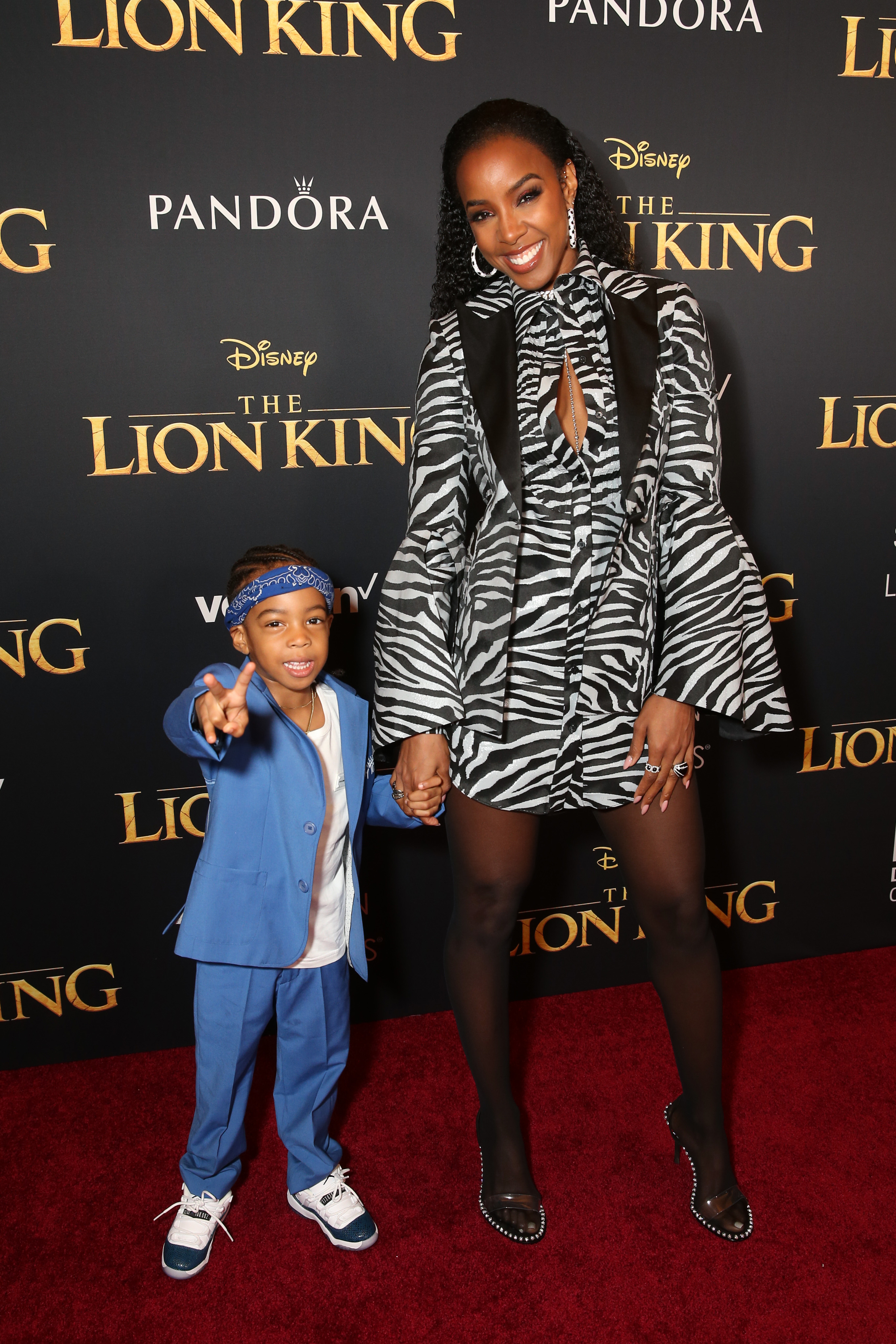 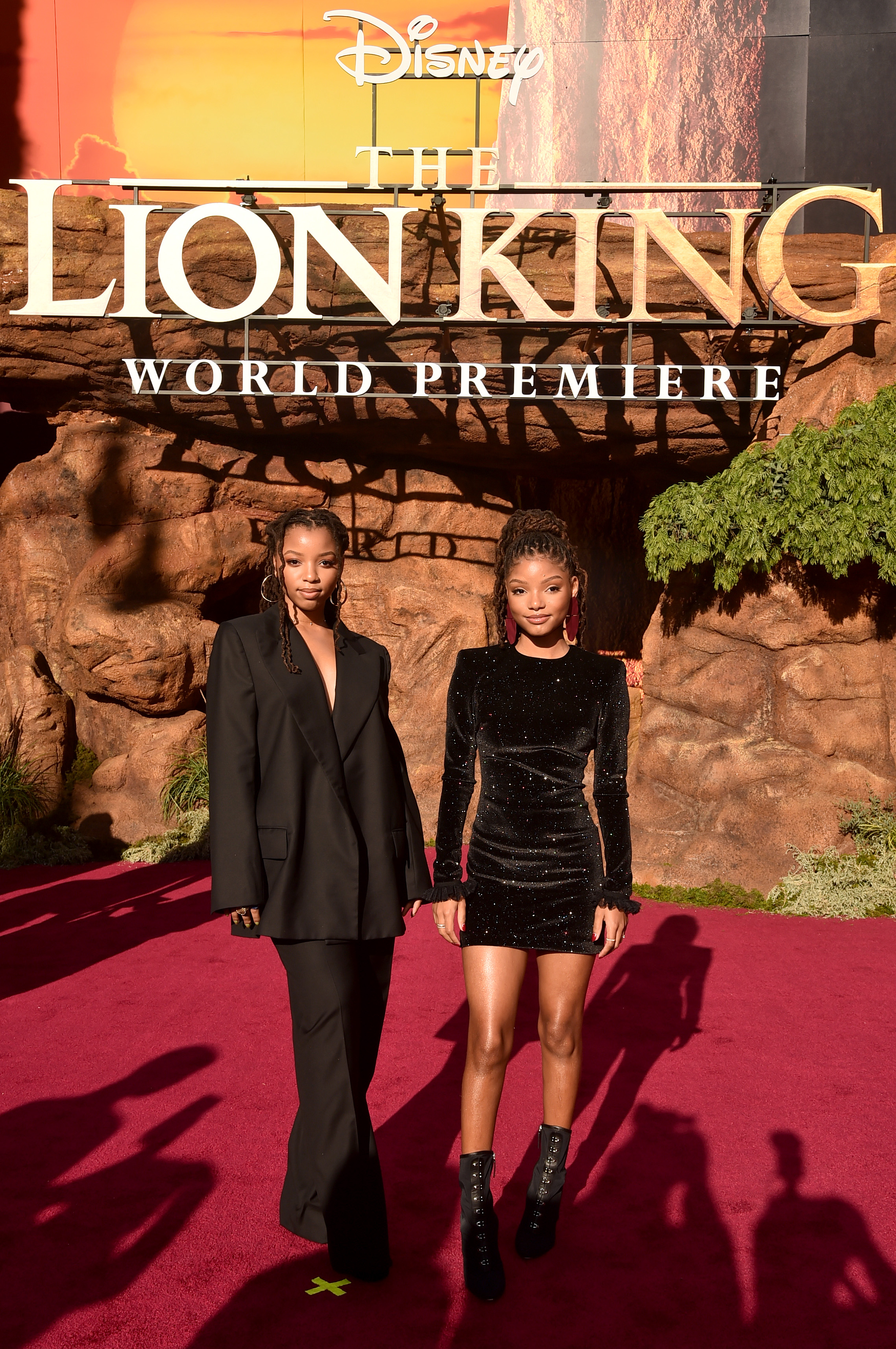 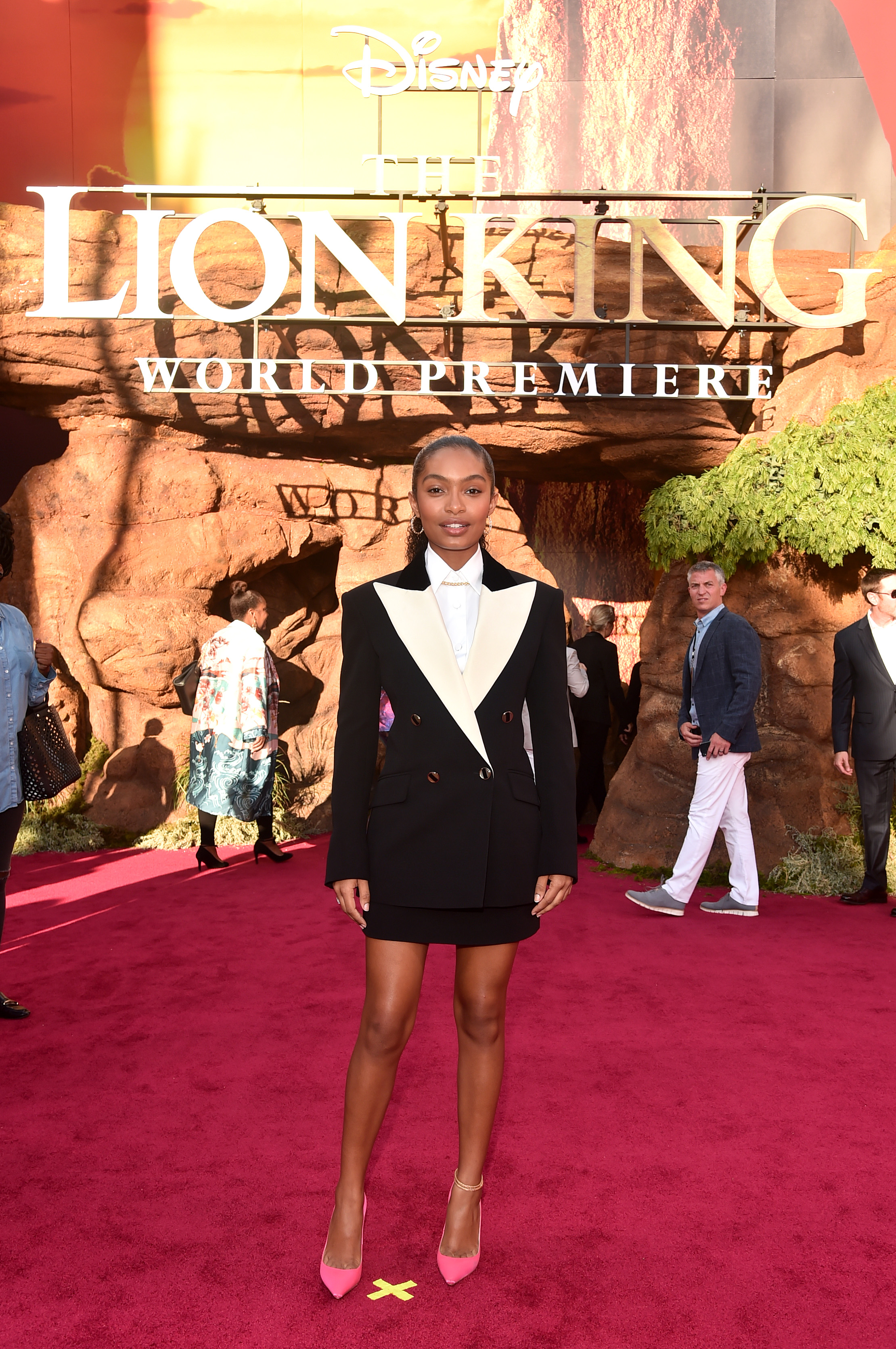 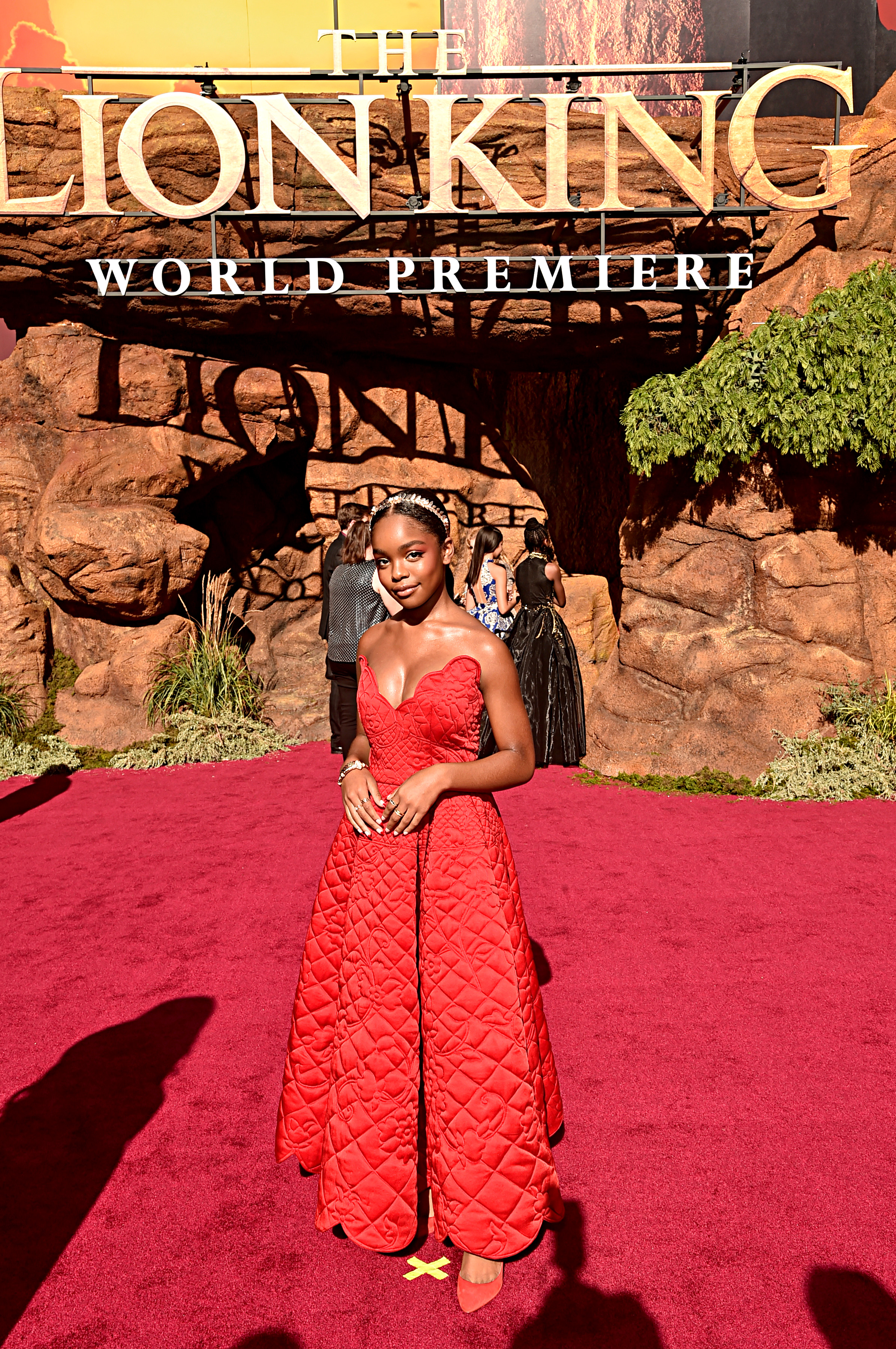 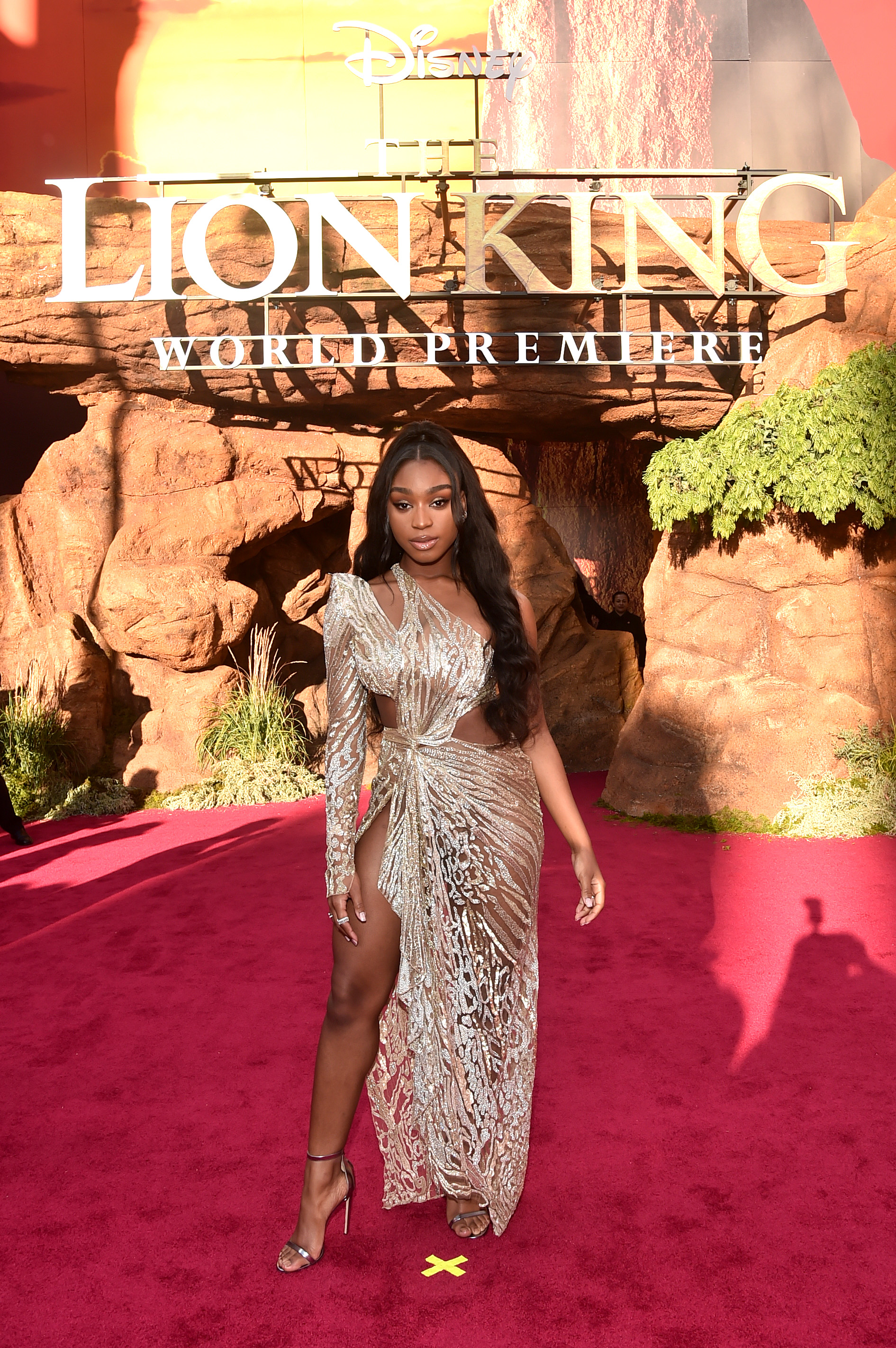 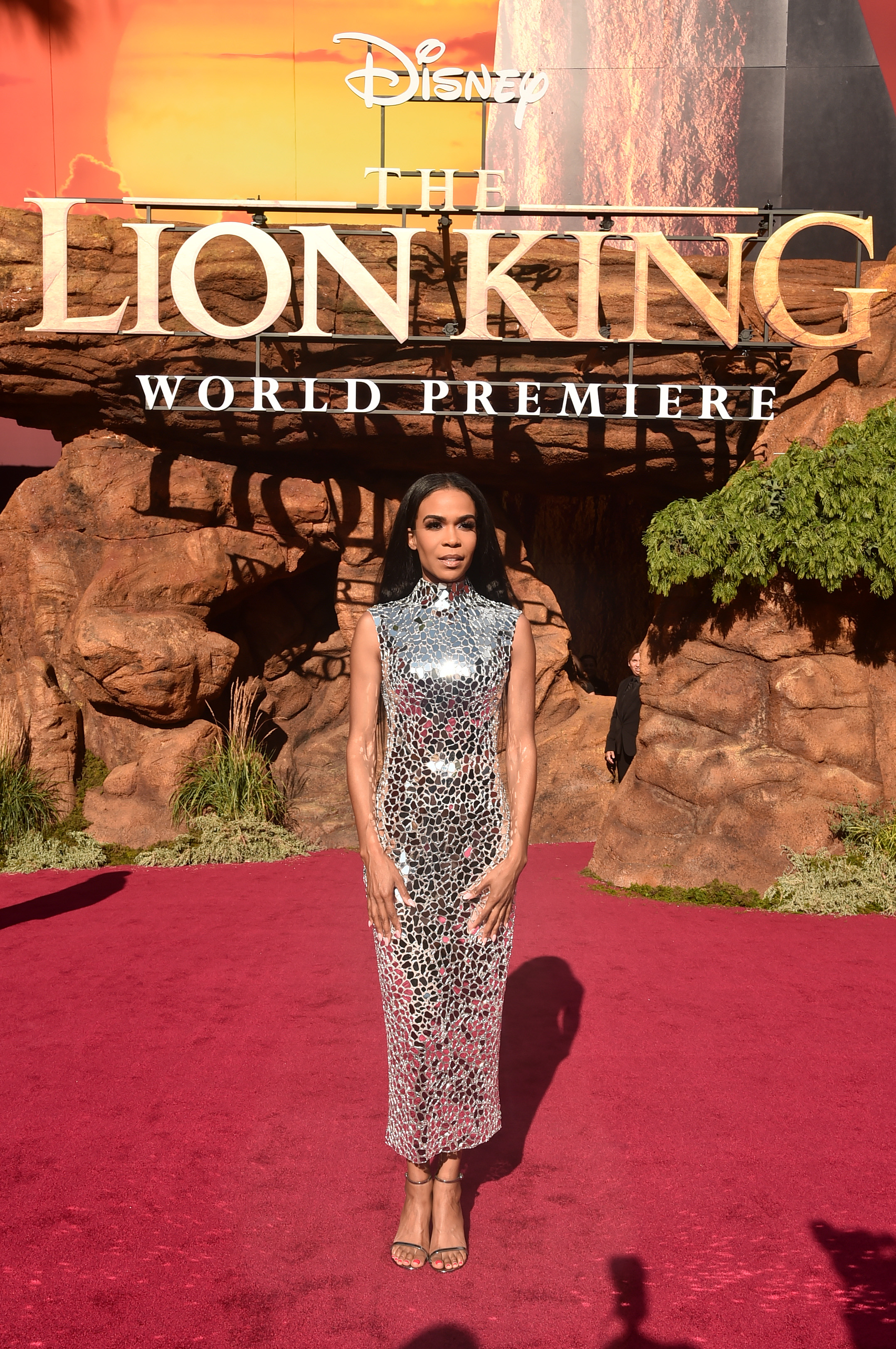 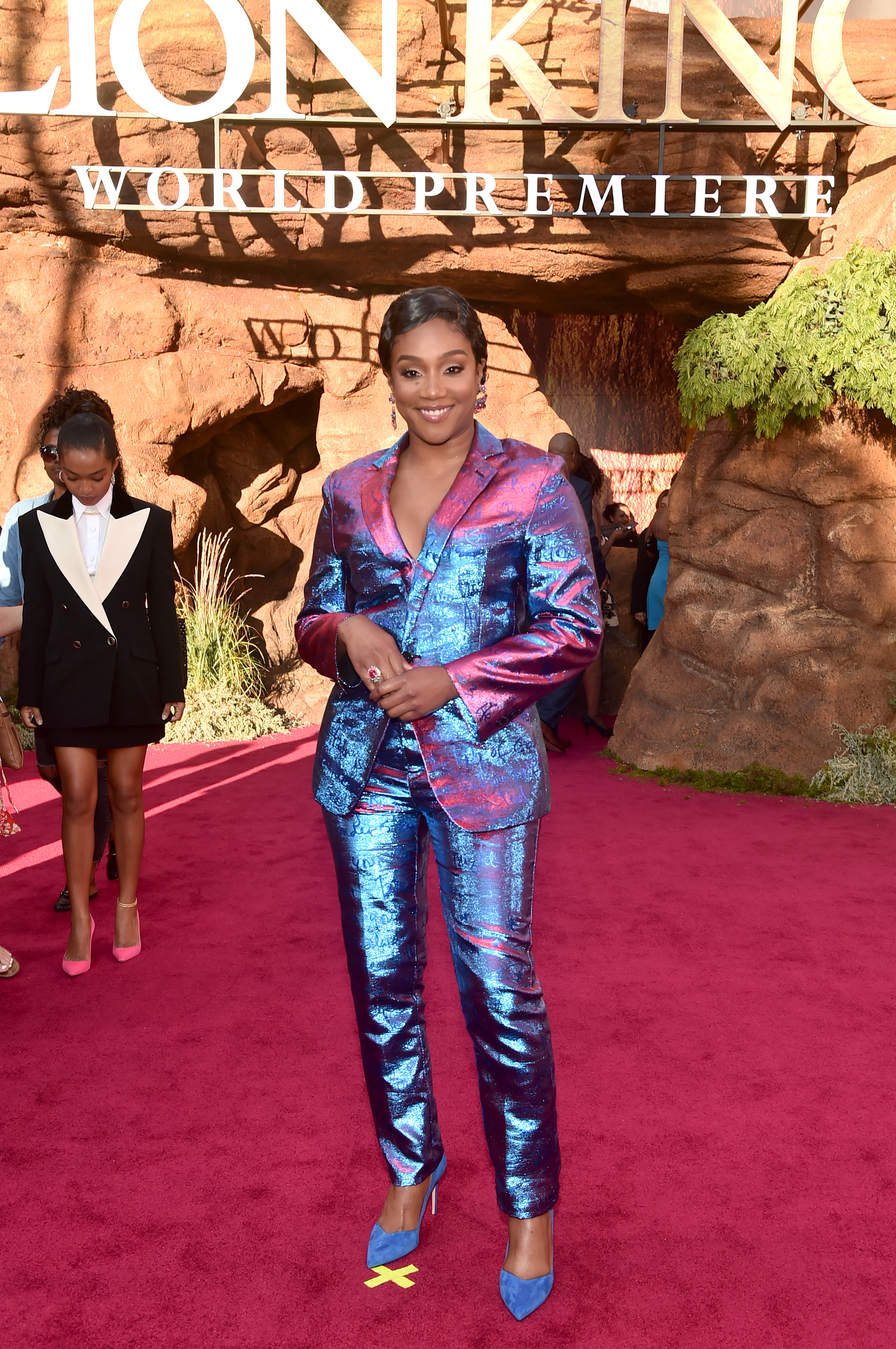 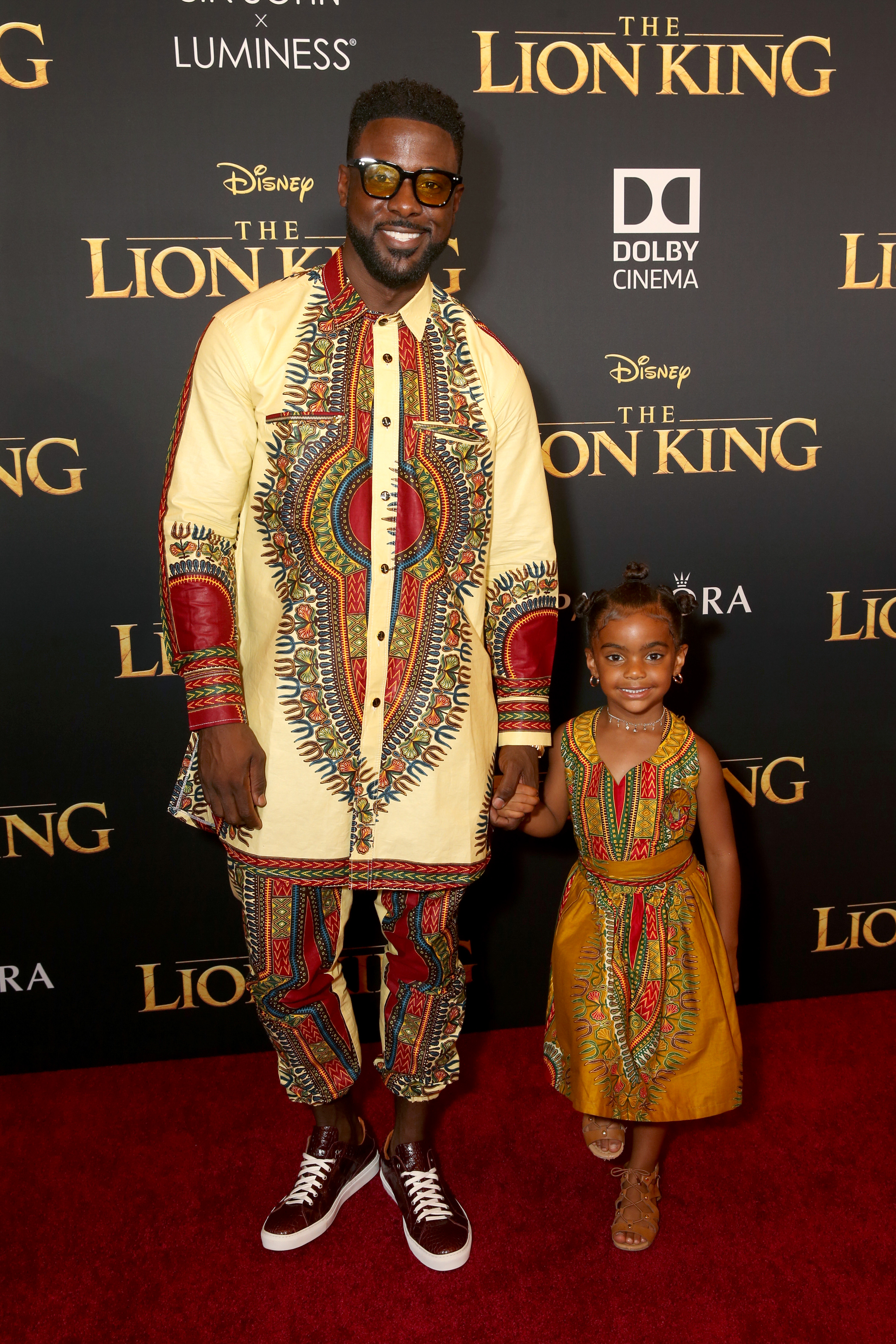 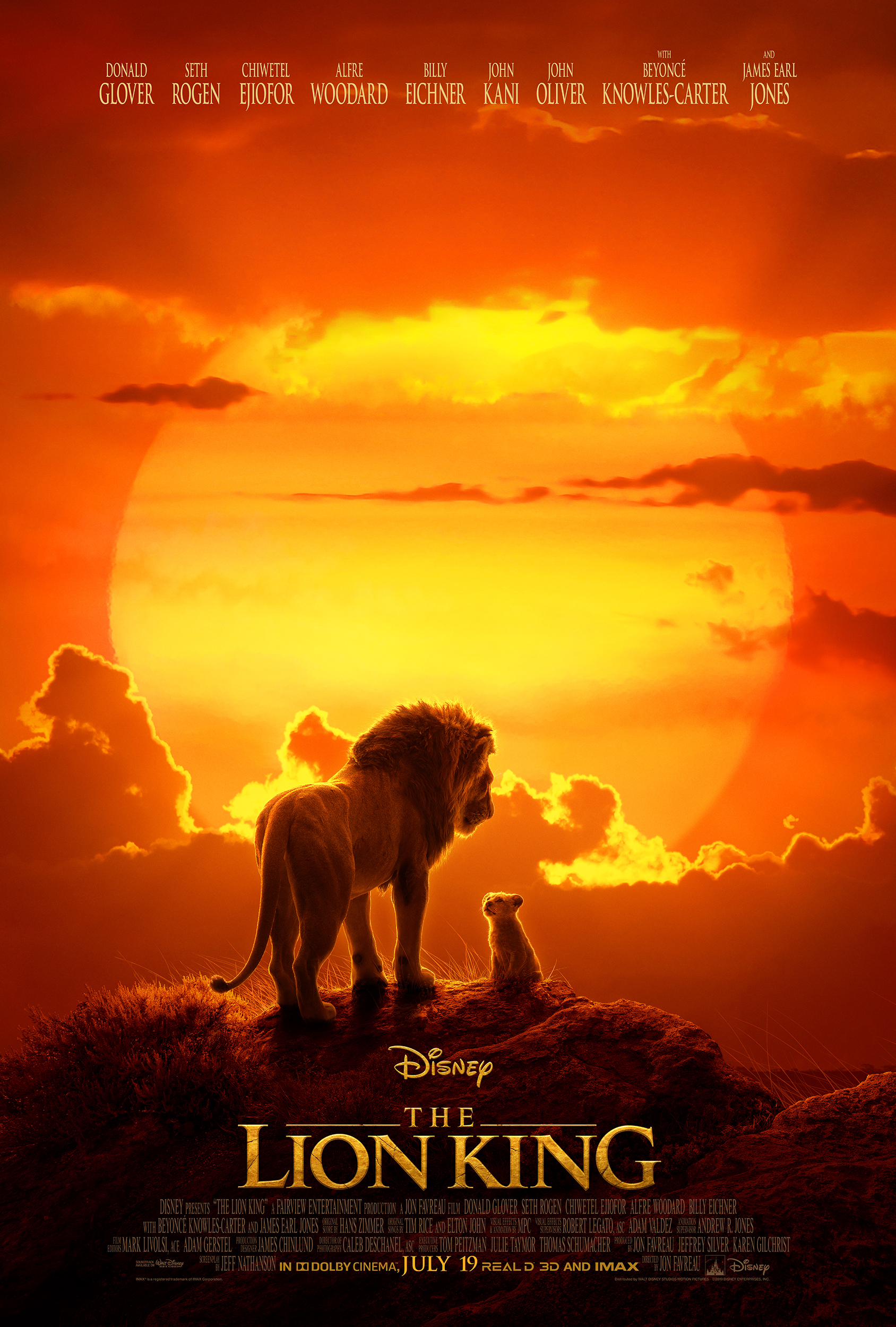 Disney’s “The Lion King, directed by Jon Favreau, journeys to the African savanna where a future king is born. Simba idolizes his father, King Mufasa, and takes to heart his own royal destiny. But not everyone in the kingdom celebrates the new cub’s arrival. Scar, Mufasa’s brother—and former heir to the throne—has plans of his own. The battle for Pride Rock is ravaged with betrayal, tragedy and drama, ultimately resulting in Simba’s exile. With help from a curious pair of newfound friends, Simba will have to figure out how to grow up and take back what is rightfully his. The all-star cast includes Donald Glover as Simba, Beyoncé Knowles-Carter as Nala, James Earl Jones as Mufasa, Chiwetel Ejiofor as Scar, Seth Rogen as Pumbaa and Billy Eichner as Timon. Utilizing pioneering filmmaking techniques to bring treasured characters to life in a whole new way, Disney’s “The Lion King” roars into theaters on July 19, 2019. Facebook, Twitter, Instagram, https://disney.com/lionking, #TheLionKing.