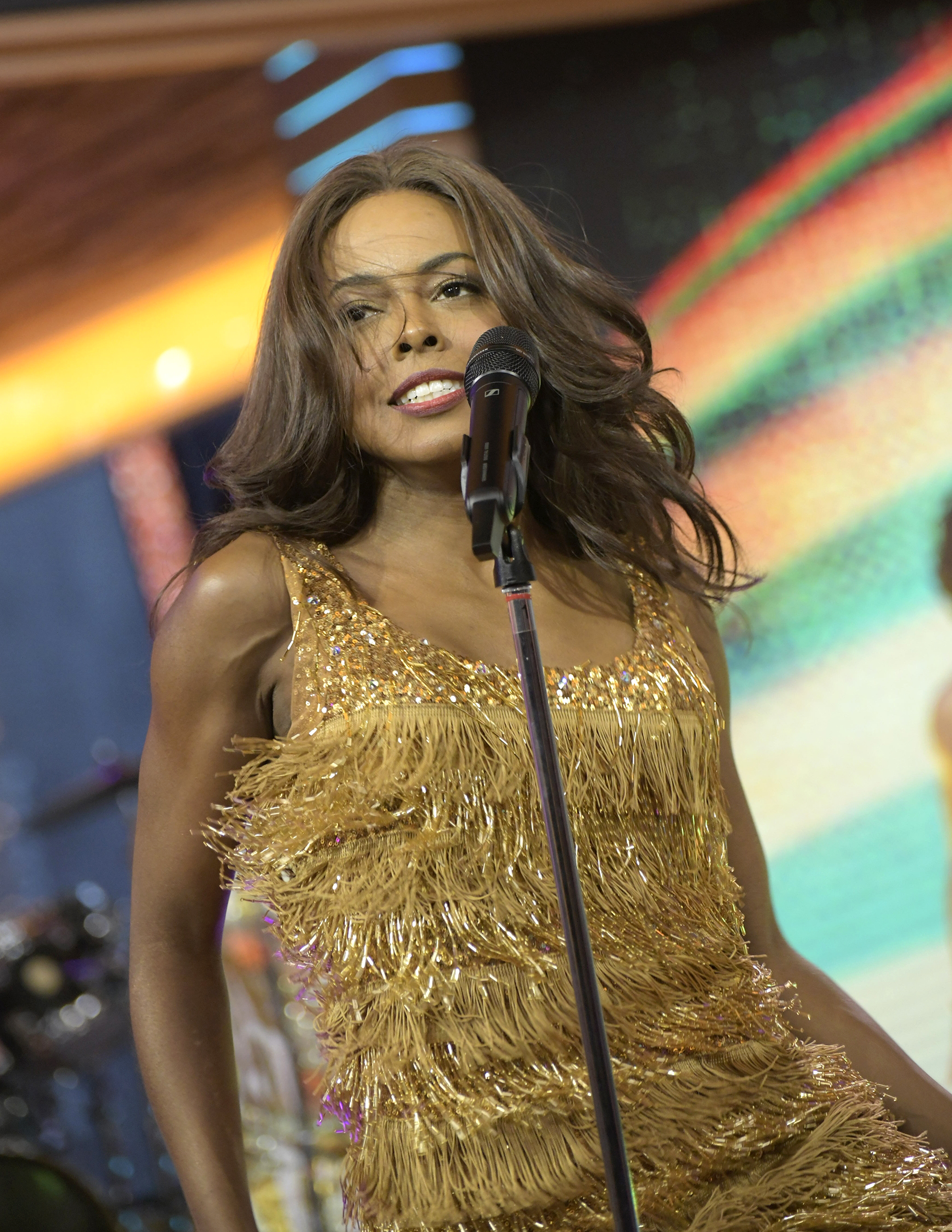 The other day on Good Morning America I got to witness a snippet of the Broadway Musical, Tina-The Tina Turner Musical, it was something to watch and I was blown away! I had NO clue this was even on Broadway but boy was I entertained! It stars Adrienne Warren as Tina Turner, Daniel J. Watts as Ike Turner and Dawnn Lewis as Zelma and so many more talents.

The internet was buzzing the other day because Oprah Winfrey and Gayle King were in attendance at the play and who else was there? That’s right, Tina Turner the LEGEND! I absolutely love her story and how she overcame so much adversity. I hope to one day meet her. Check out a few snaps from the performance on Good Morning America and you can get your tickets here if you plan on being in New York City! 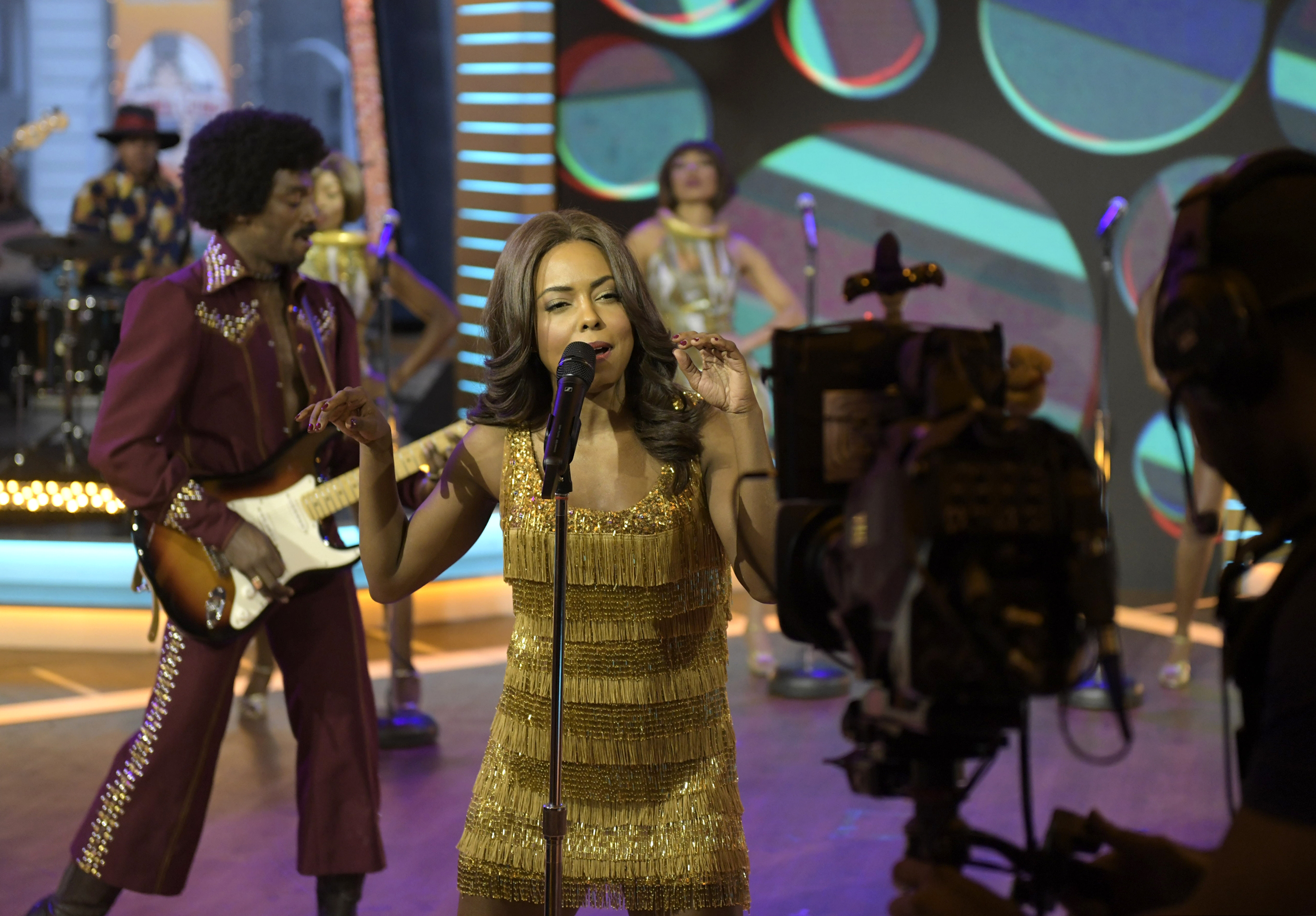 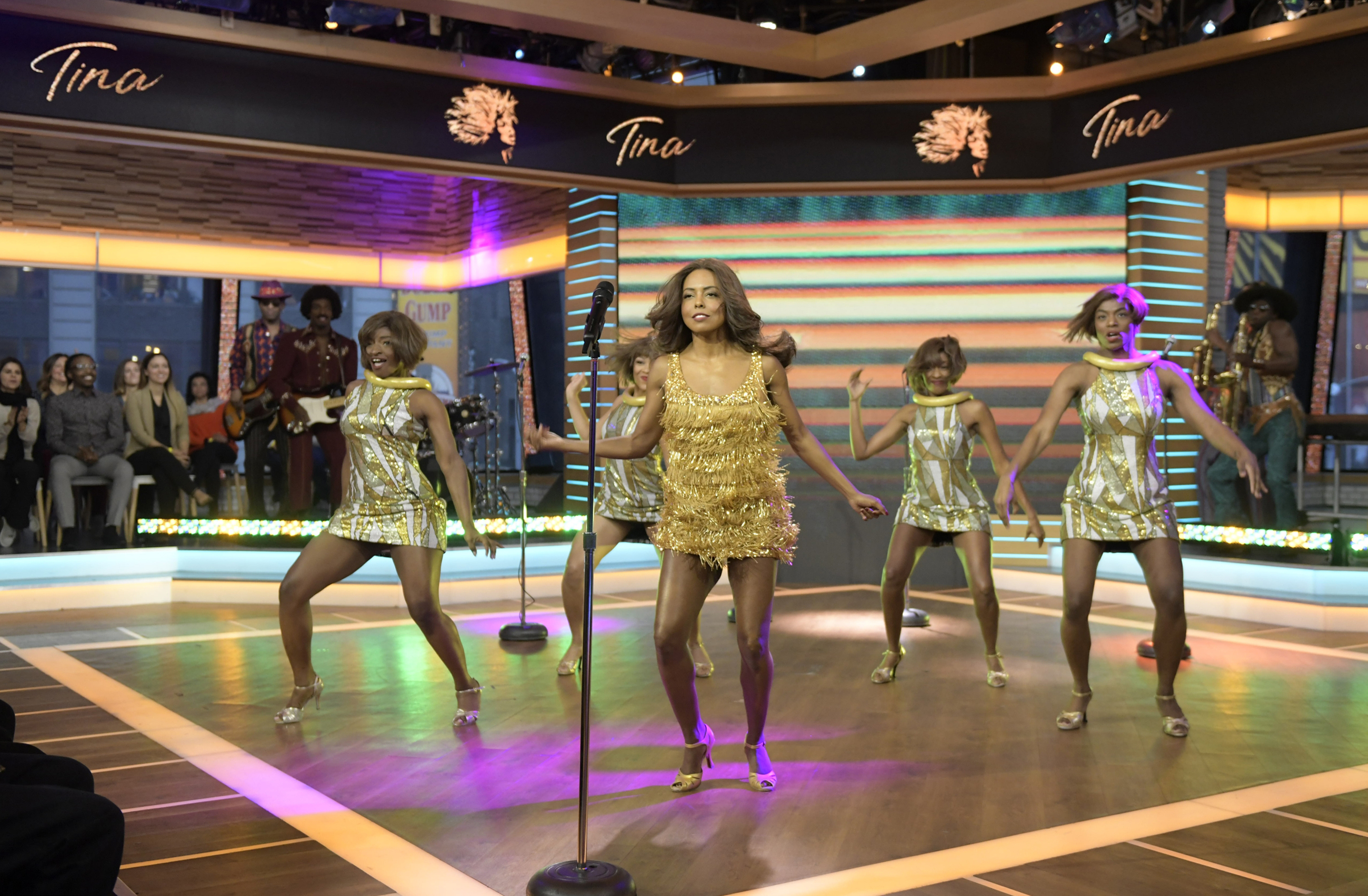 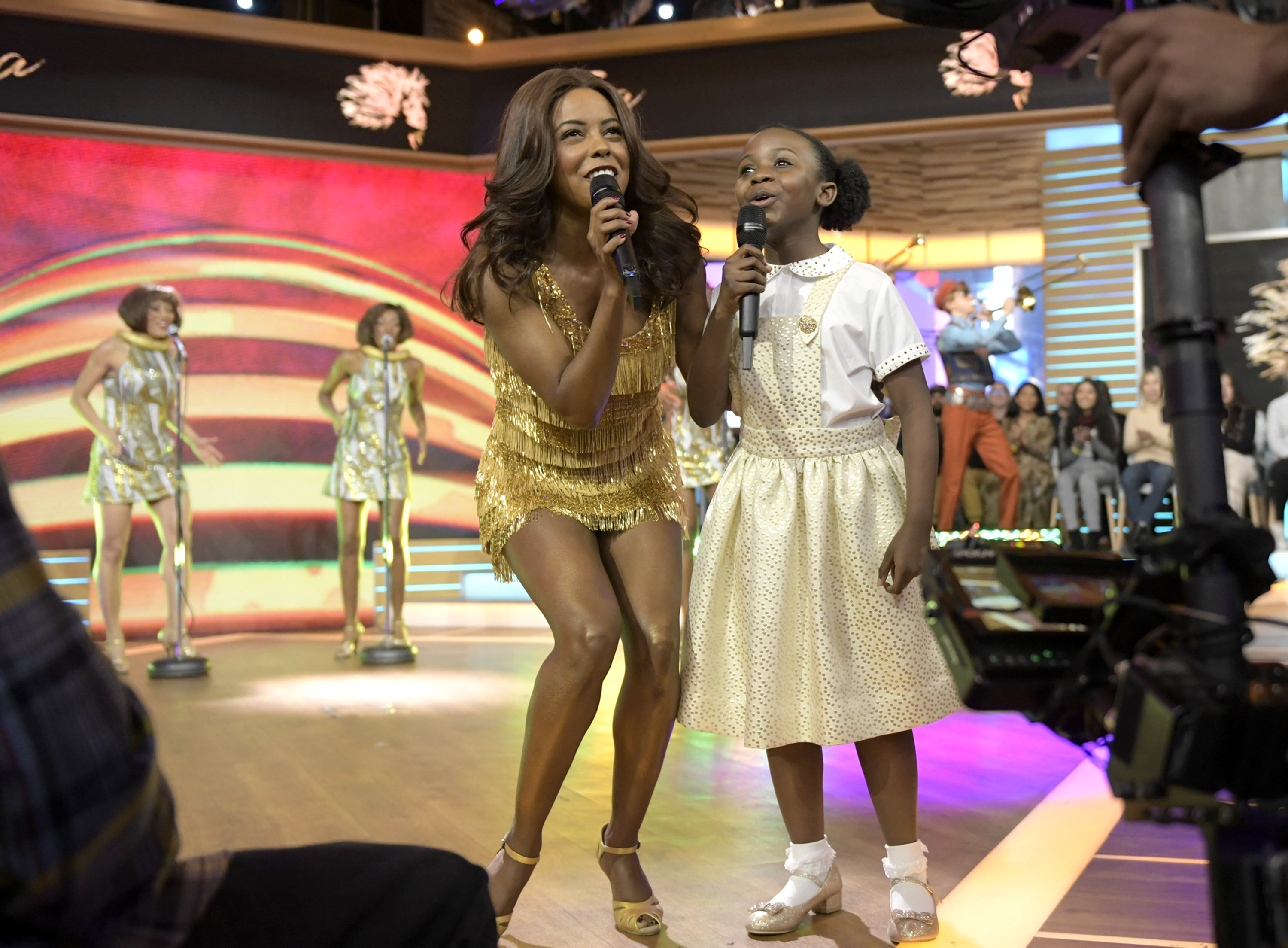 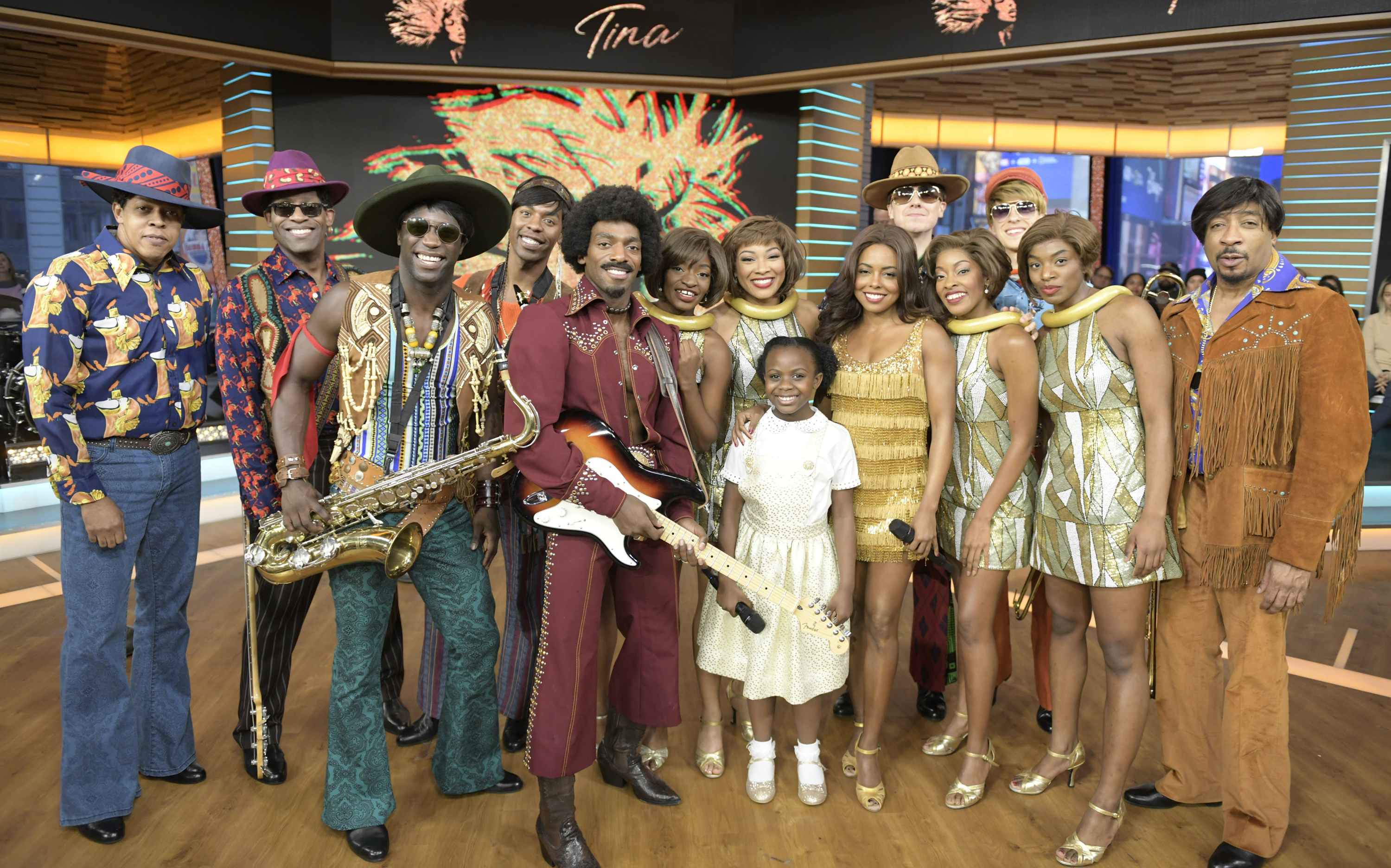 From humble beginnings in Nutbush, Tennessee, to her transformation into the global Queen of Rock ‘n’ Roll, Tina Turner didn’t just break the rules, she rewrote them. This new stage musical reveals the untold story of a woman who dared to defy the bounds of her age, gender and race.

One of the world’s best-selling artists of all time, Tina Turner has won 12 Grammy Awards and her live shows have been seen by millions, with more concert tickets sold than any other solo performer in music history.