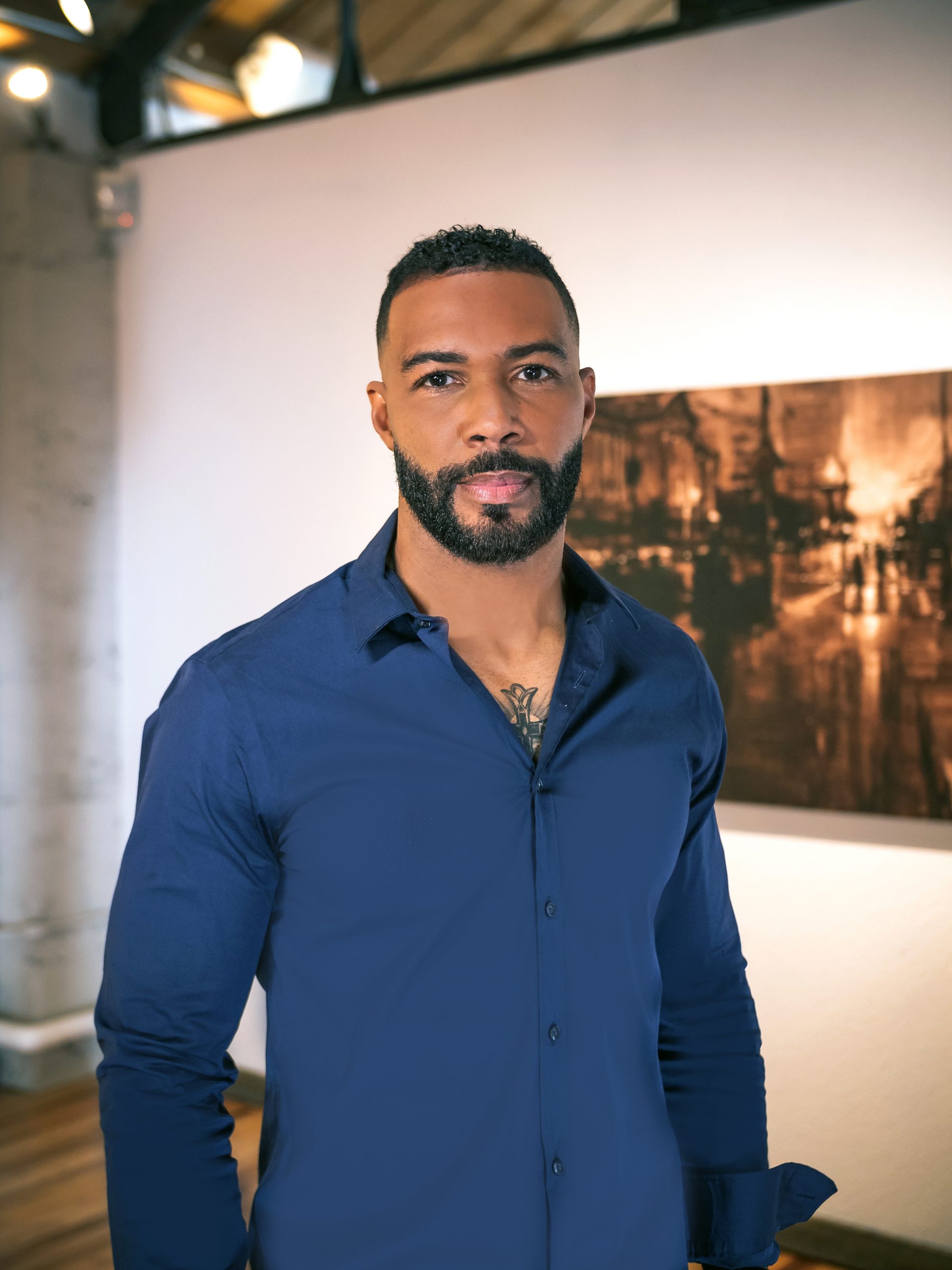 TV One’s edgy docu-series UNCENSORED, which explores the private lives of some of today’s most notable personalities, highlights actor Omari Hardwick on the season finale this Sunday, October 18 at 10 P.M. ET/9C followed by an encore presentation at 11 P.M. ET/10C. The episode will re-air on Wednesday, October 21 at 10 PM/9C. On this episode of UNCENSORED, Omari reflects on his past as a struggling actor, the help he received from veteran actor Denzel Washington, and the audition that changed his life and set him on the path to even larger roles. 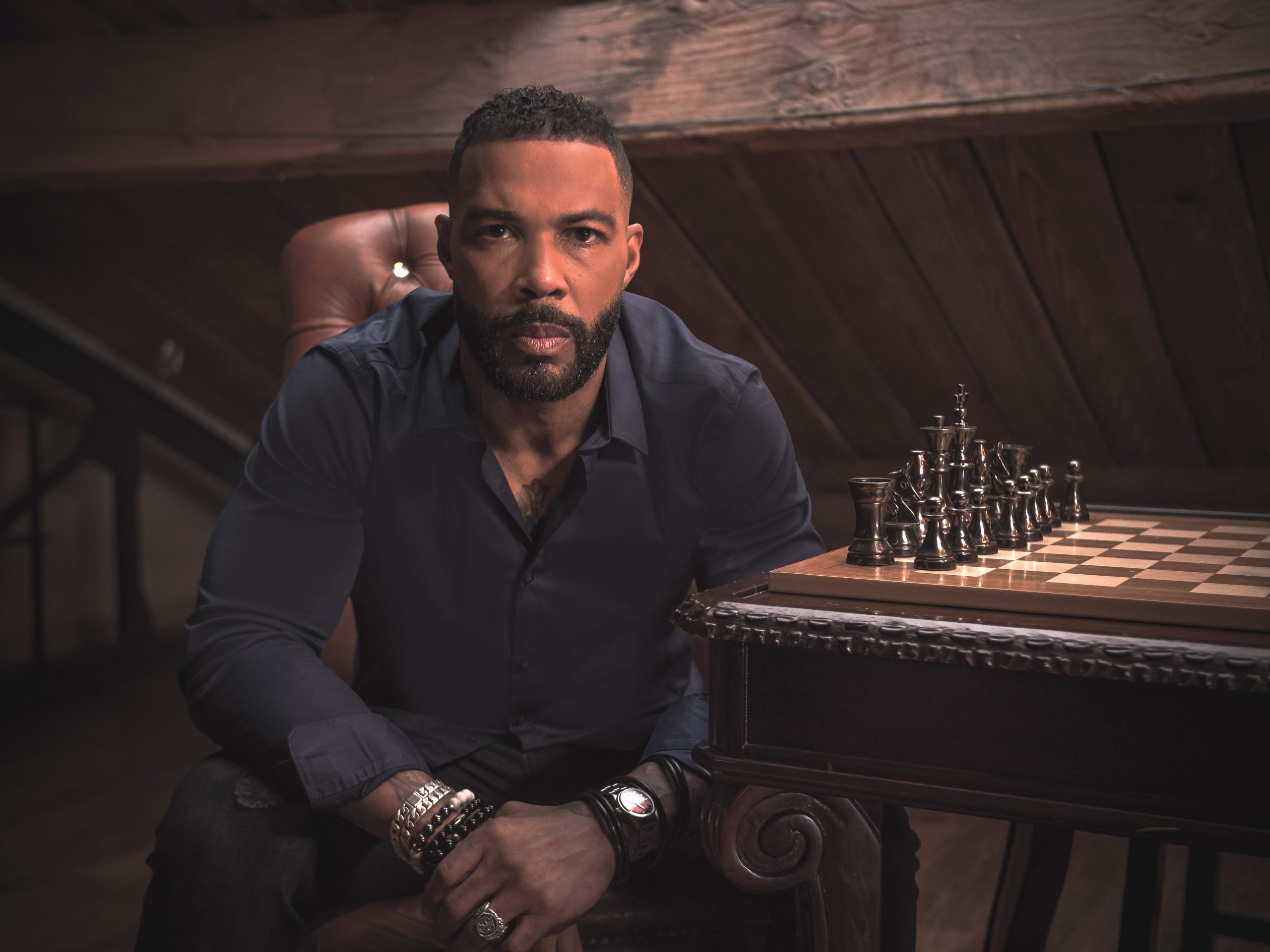 Omari Hardwick was born in Savannah, Georgia, the son of Joyce and Clifford Hardwick III, an attorney. Growing up in Decatur, Georgia, Hardwick wrote poetry on a regular basis and participated in many sports. Omari excelled in sports, which eventually led him to a football scholarship for University of Georgia. Even though he was a star on the field, Hardwick minored in theater and focused on poetry. After graduation, Hardwick initially pursued a career in football, hoping to join the San Diego Chargers. He declared himself for the NFL Draft where he was not selected and returned to acting. As a struggling actor, Hardwick did odd jobs in order to pay for acting classes. After being unsuccessful, he started living in his car and he finally got his break in the 2004 TV movie Sucker Free City. Hardwick is best known for his role as James “Ghost” St. Patrick on the Starz hit drama Power.

Images provided by Tv One