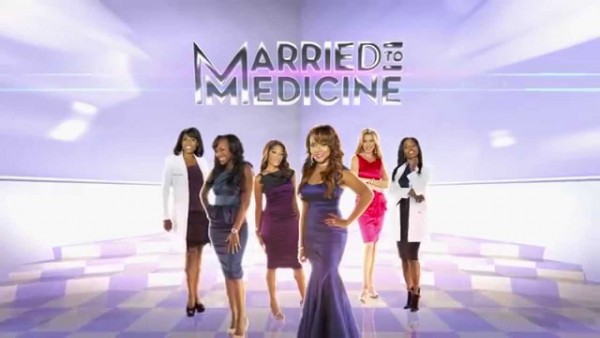 Described best as a drop dead gorgeous mother, attorney, business woman and soon to be the breakout star of the 3rd season of Bravo’s “Married To Medicine” Jill Connors is a force to be reckoned with. Married to legendary Atlanta’s plastic surgeon Dr. John Connors; better known for his excellence in breast surgery, he has been named the “Best of Atlanta” and this Atlanta power couple has been taking the social scene in the South by storm becoming known for their philanthropic and highly buzzed about soirees supporting causes like Atlanta’s Victim’s Assistance, Children’s Healthcare of Atlanta, and being the founders of their nonprofit organization Emergence Surgical Gifts, Inc. to name a few. Her love of family, magnetic personality and unsurpassed wit will have fans tuning in every Sunday at 9:00pm and we would love to set up an interview with you to discuss how she handles it all!

This double Ivy League attorney and Southern belle balances motherhood while managing her husband’s successful plastic surgery practice as they prepare to open their second office in the Atlanta area. A trained dancer, her physique and interest in healthy living has led to sharing her easy tips to exercising on the go and has made her a fitness go-to among her friends and fans alike. Growing up in a dance studio opened her eyes as a teen to the issues her peers were facing in the LGBT community and she is a strong advocate for their equal rights as their needs have become more widespread in today’s culture.

TWT TEA: I had the pleasure of meeting Jill at Lisa Nicole’s sip and see a few months back and you just might see it this season. She was very extra and loud in my opinion lol. I could tell she was trying to secure her place on the show and all of that but she was cool I guess. I just had one encounter with her and didn’t really pay her that much attention. I’m just NOT understanding how this lady has two “Ivy League” degrees but somehow didn’t know that her and Quad Webb-Lunceford are wearing the same damn dress! For Jill’s promo photo she took for this new season, she is wearing the SAME dress as Quad on season 2 at the reunion show! Chile that is a HUGE no, no in the world of tv and fashion!

I’m sure she has watched clips of the show to get an idea of what the ladies wear and how their personalities are but she either didn’t care that her and Quad are both wearing the same Hervé Léger sequined bandage dress in pacific blue or she didn’t know any better, what do you guys think? The reunion show was filmed last year in July 2014, so she definitely had enough time to find another look for season 2 promo shots. I know me personally, I wouldn’t be caught dead wearing something someone else was filmed and photographed in and we both are on the same show, NO mam! Till next time. xoxo 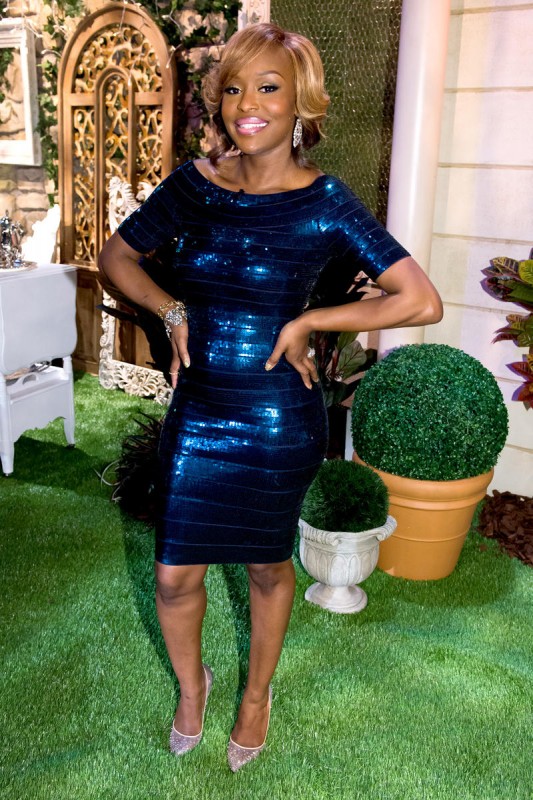