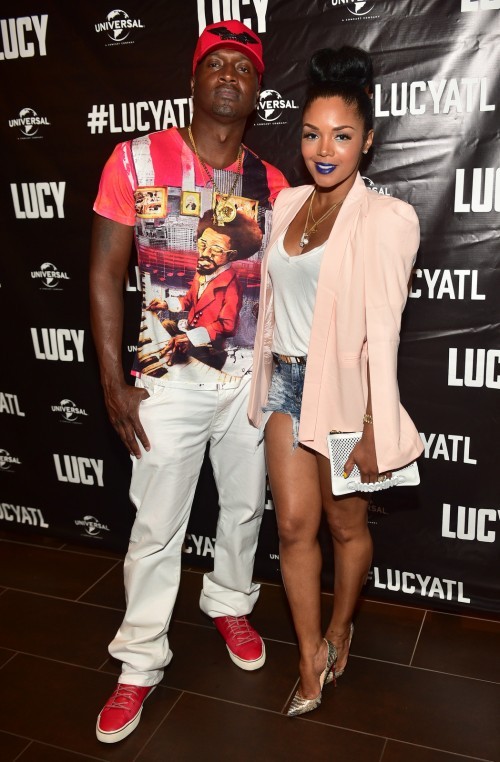 Here in the streets of Atlanta, it has been buzzing that reality tv couple Rasheeda and her husband Kirk Frost have also been handed their walking papers from the hit reality show Love & Hip Hop Atlanta, say it ain’t so! They had a very rocky relationship on the show, infidelity between the two of them was tossed around, arguments ensued all while Rasheeda was pregnant. Paternity tests were taken and it was proven that “KIRK YOU ARE THE FATHER!” Rasheeda’s mom even got in on all the drama! The couple eventually had a beautiful baby boy named Karter while all this drama took place(he is adorable by the way).

First it was Joseline Hernandez being allegedly suspended from the show(till further notice) and now Mona Scott-Young is cleaning house again and gave these two their walking papers.

I do know that Rasheeda has her online boutique called I’m Bossy and I guess she is still a rapper but what Kirk does for a living, I’m clueless. Recently I saw them cruising around Atlanta in a brand new Rolls Royce Ghost series on Peachtree St. by Lenox Mall. I wonder was that a lease because chile now they will be pulling up in that Ghost to the unemployment office to fill out paper work to file for unemployment! LOL, just kidding maybe they will have a few walk throughs and parties to promote in and out of town like most reality stars do to make those car payments! #shade 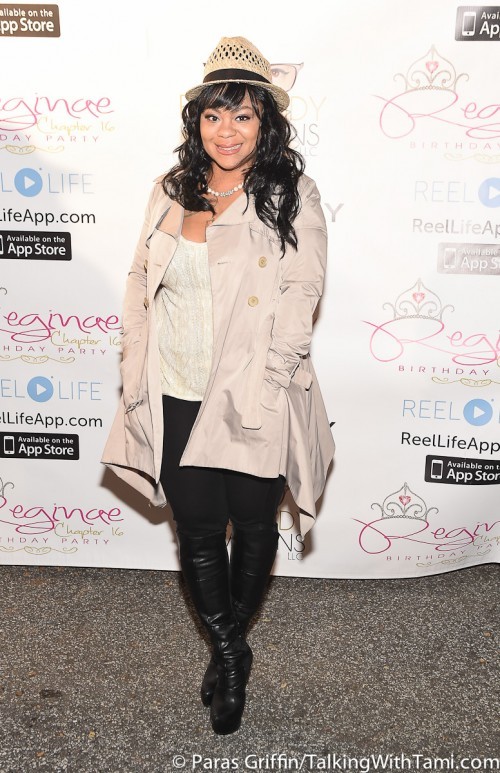 Sidenote: It is also rumored that singer Nivea(Producer The Dream ex-wife and Lil Wayne’s baby mother) will be joining the cast. That may have a bit of truth to it too because I’ve seen her popping up on a few red carpets lately, probably to get the buzz going about her again but rapper Waka Flocka and his wife Tammy Rivera will be exiting the show too because they got their very own spin-off show and Nikko(Mimi Faust’s ex) will be returning to the new season bringing along his estranged wife to stir up drama! Lawd, till next time! xoxo 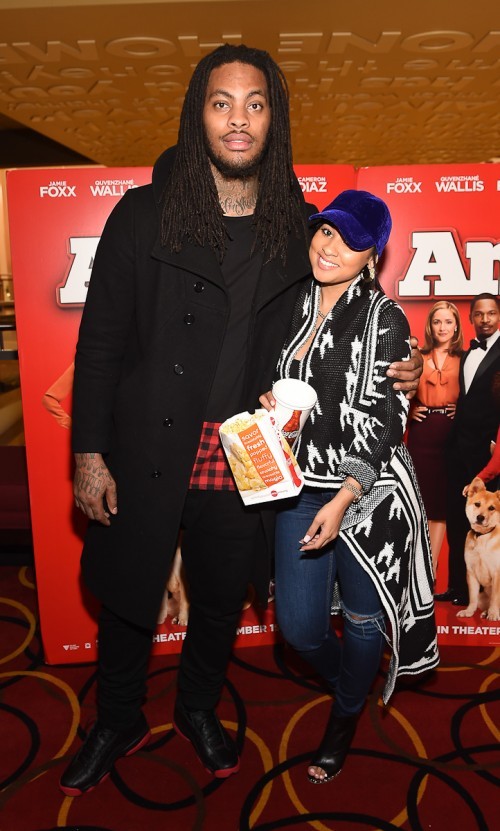