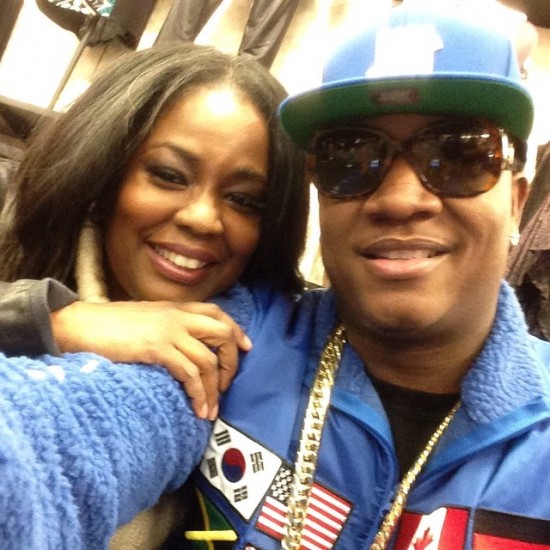 I reported a few weeks back that Love & Hip Hop Atlanta was returning to Vh1 with a hot new season premiering this Monday, April 20th at 8pm. If you love the show like I do, you best to be tuned in and clear your schedule because its going to be something to see! Come in and get all the tea! 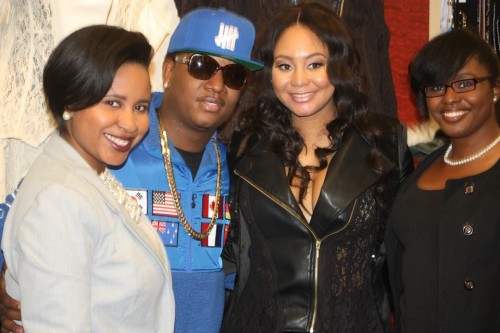 TWT TEA: A few months ago I judged a model call for Ashley Stewart and beside me was rapper and reality star Yung Joc and his new girl Khadiyah. Yung Joc and I go way back and he is a friend to the site and when he introduced me to her, I thought she was super sweet! Its reported that Yung Joc may have another baby on the way with her making this his 9th child and he already has four other baby mamas and still married…. say what? Ok let’s do the math! Vh1 and other reality shows usually film 3-6 months in advance. I saw them together at my event in January of this year. She was not showing and her clothing was pretty tight and I did NOT see a baby bump at all. Rumors are swirling that she is pregnant on all the blogs now and I just don’t think so. 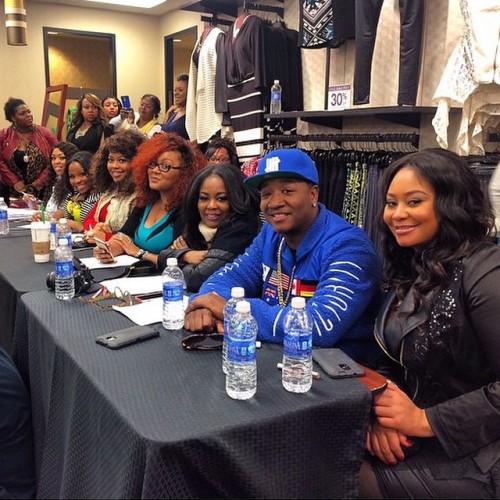 In the new clip, you will see Yung Joc and Khadiyah carrying on and then she hits him with, she is pregnant! I don’t know if later on she will reveal that she has a miscarriage but I dont think that homegirl is preggers at all in real life! But good try Love & Hip Hop ATL lol. I’m glad I saw them two together and witnessed them with my own two eyes. Now don’t get me wrong, she may be pregnant by now because I haven’t seen either of them around Atlanta since the model call but I really doubt it.

I just got off the phone with a friend that styles some of the cast of Love & Hip Hop Atlanta and they saw Yung Joc & Khadiyah yesterday. They said she didn’t look pregnant at all. Ok that solves that!

In the beginning of the new trailer you also hear Mimi ask Stevie J, where is Joseline? I was the first to report to you guys from my reliable source that Joseline was suspended from taping a few episodes. In the storyline they came up with, she is away trying to “get herself together”. Read about my post here. That was a good one but we all know that she had to sit her behind down somewhere for awhile because she was fighting and yanking weaves on last season’s reunion show. It looks like it will be a good season though and I can’t wait to tune in! All the ratchetness begins Monday, April 20th at 8pm on Vh1 but in the meantime, check out this extensive 6 minute trailer just released by Vh1! Till next time, chile!!!!! xoxo