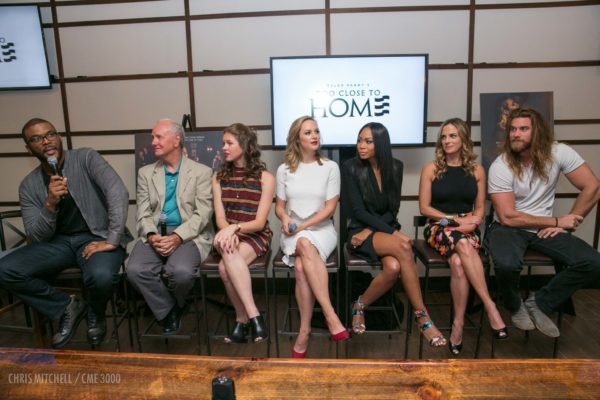 Yesterday, TLC hosted a press luncheon at the W Midtown to preview their first-ever scripted series, “Tyler Perry’s Too Close to Home.” 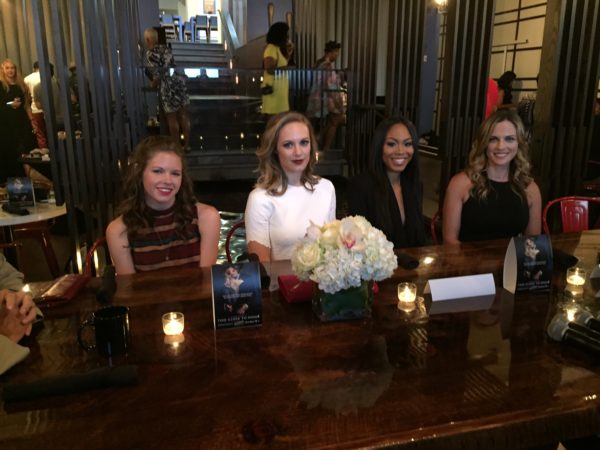 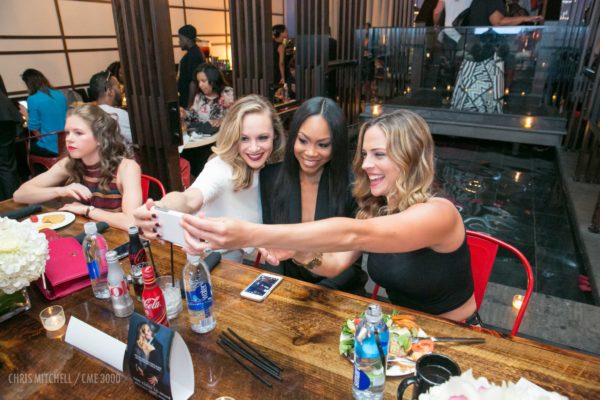 The event included lunch (with special TLC-branded cupcakes by Georgetown Cupcakes), a full episode screening, Q&A and select 1:1 interviews. Additionally, attendees walked away with show-themed pie plates as a parting gift from TLC.

Written, directed and produced by Tyler Perry, “Too Close to Home” is an 8-episode drama that tells the story of a young woman who escaped her working class upbringing to discover unparalleled success in the fast-paced D.C. political circuit. The show debuts Monday, August 22 at 9PM ET/PT for a two-hour premiere. 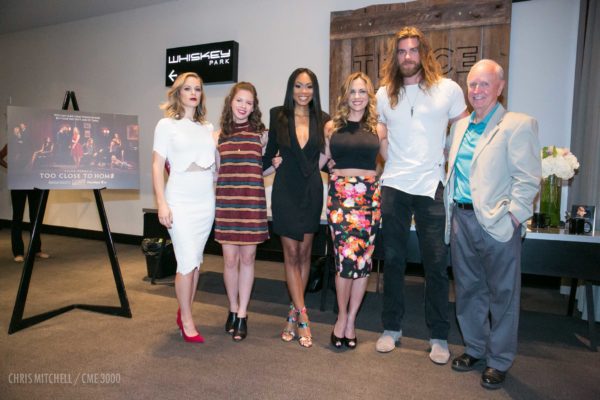 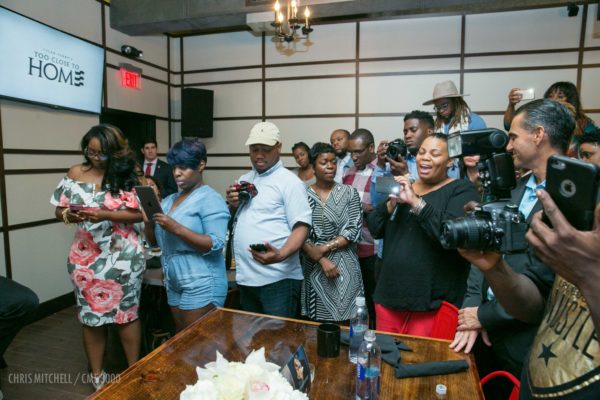 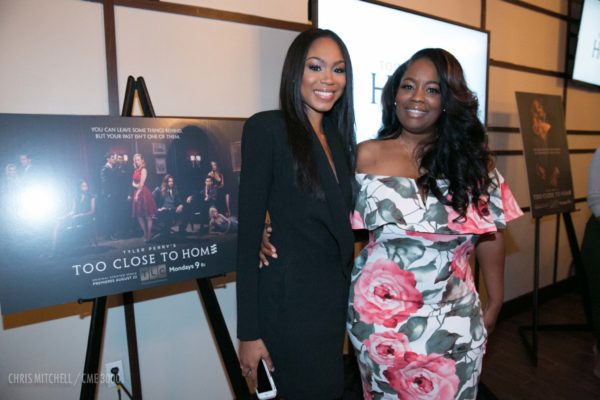 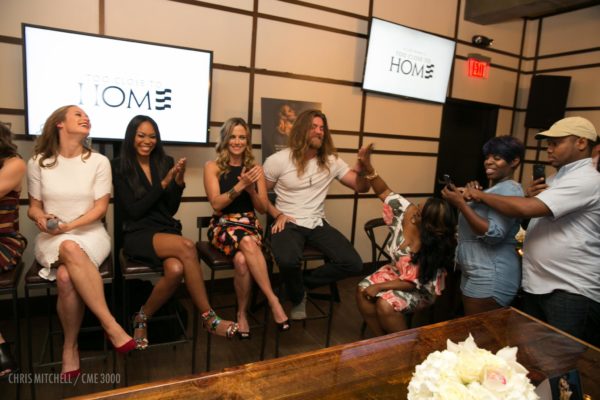 Someone was crushing on Brock LOL! 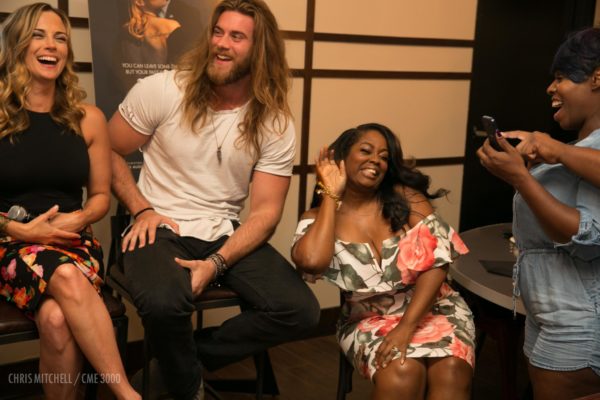 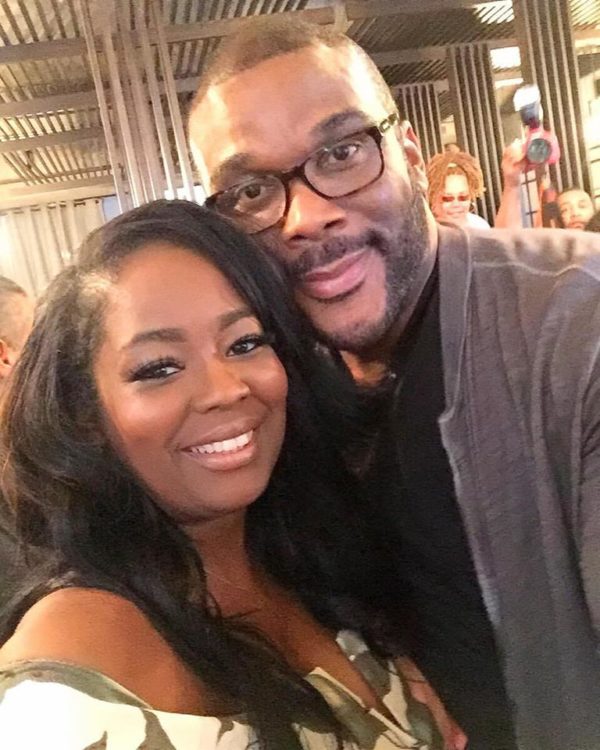 Me and my boo Tyler Perry! 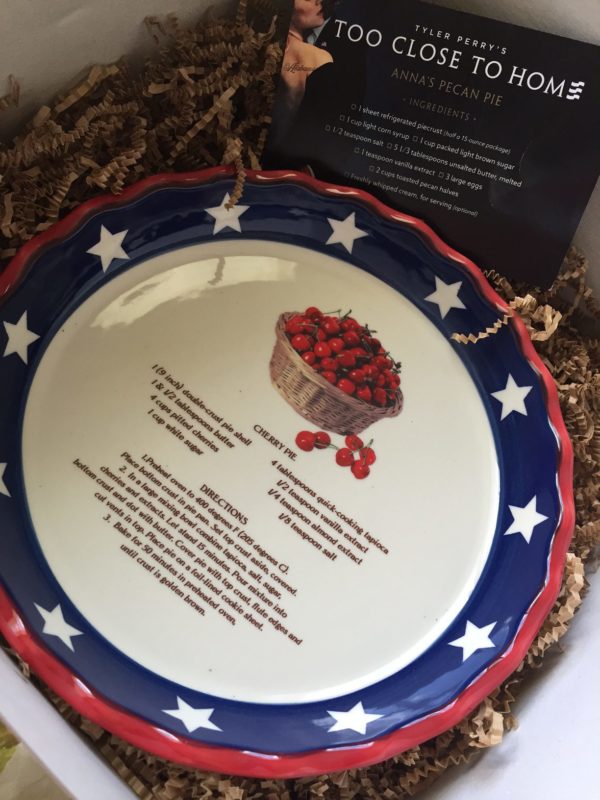 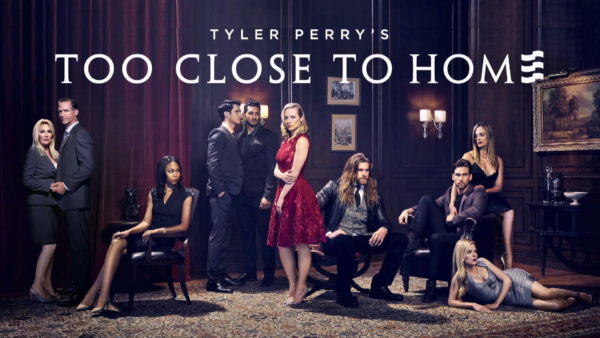 Too Close To Home debuts Monday, August 22nd at 9PM ET/PT for a two-hour premiere 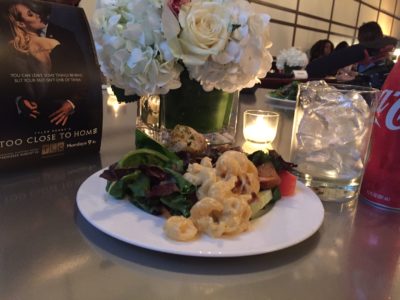 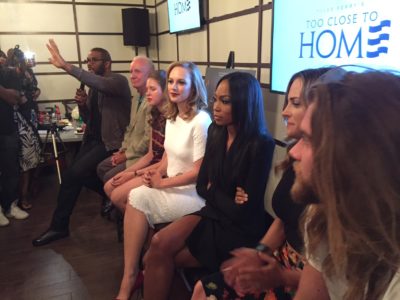 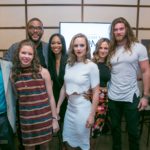 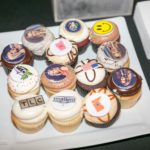 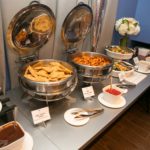 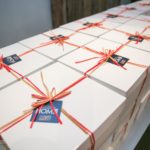