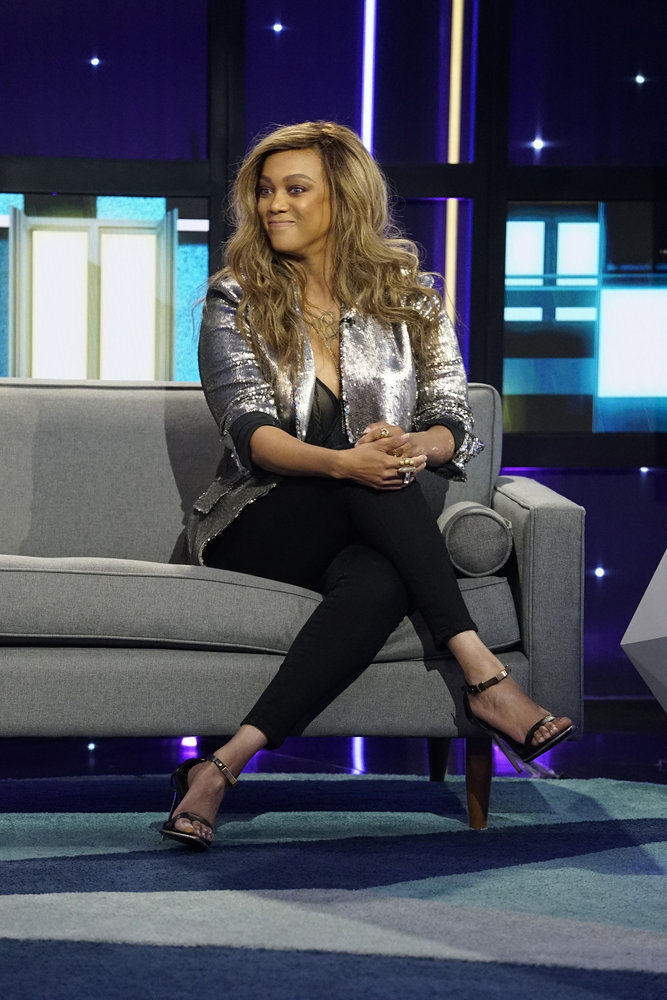 Congratulations goes out to Supermodel and business woman Tyra Banks! She will be the new host of Dancing With The Stars. She will be taking the place of Tom Bergeron and Erin Andrews.

She was quoted as saying, “I’ve been a fan of ‘DWTS’ since its beginning,” Banks 46, said in a statement released by ABC and production group BBC Studios Tuesday. “The fun mixed with raw emotion, seeing celebrities push past their comfort zones, the sizzling dance performances. It’s always transported me to my days of turning it up 10 notches on the catwalk.” 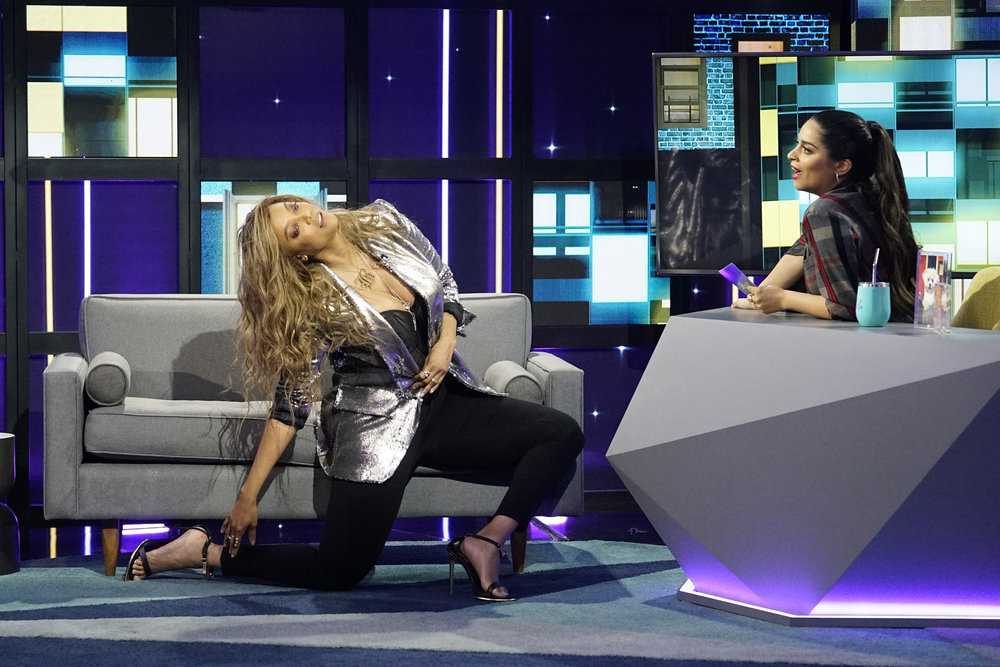 Dancing With The Stars made their announcement yesterday on their twitter account, welcoming Banks. Tyra will also serve as show Executive Producer when it starts back up this Fall for their 29th season. If you didn’t know this exciting tidbit too, Tyra will be the very first African American female to host the popular dance show as well, congrats to her! I’m happy for her, you guys know I named my daughter after her after seeing her on a Victoria’s Secret commercial while in labor. I had the pleasure of meeting her on the Disney lot in the cafeteria in Los Angeles a couple of years ago. I got a chance to tell her I named my daughter after her. She was too excited and asked to see a photo of my daughter and said she was beautiful! xoxo