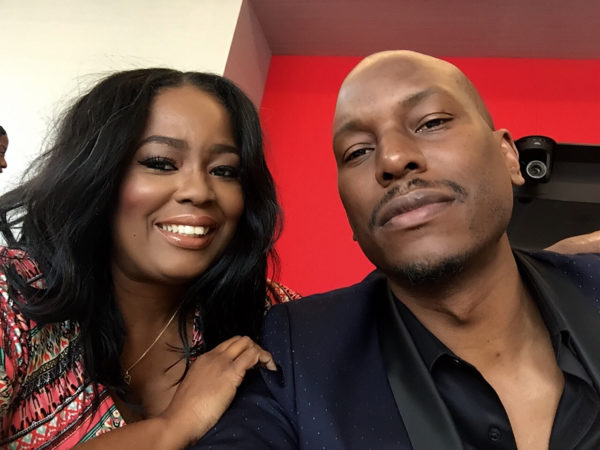 Tyrese and I take a selfie

This afternoon I had an amazing time hanging out with Singer, Actor and Philanthropist Tyrese Gibson! He held a meet & greet at the Coca-Cola Headquarters and it was super fun! He was in great spirits as he made his way into the room with a huge smile showing those pearly whites lol. It was an intimate setting with a room of influencers, bloggers and media people that wanted to know how did Tyrese get involved with this years Coca-Cola Pay It Forward Campaign. 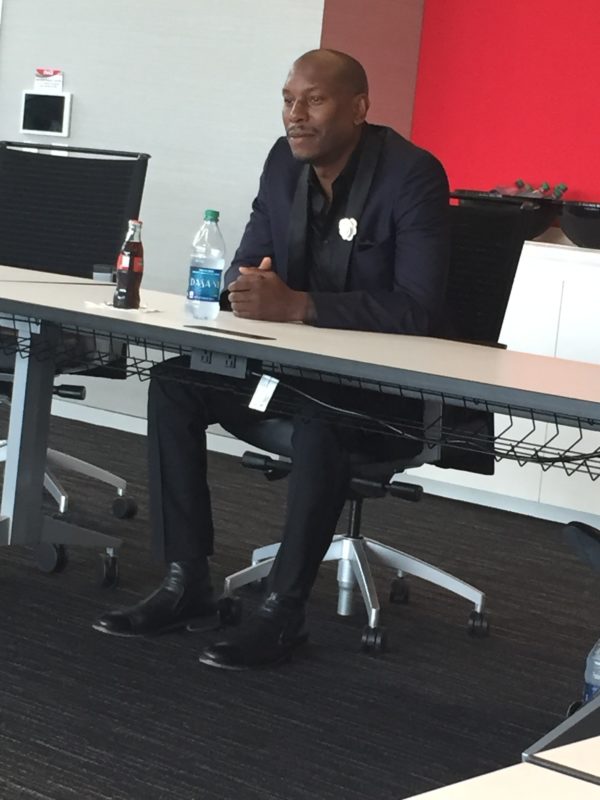 Tyrese went on to tell us that he felt really emotional because it has been 20 years since he did that iconic tv commercial for Coca-Cola singing on the school bus. Did you guys know that he was still in high school when he auditioned and got the part? I didn’t know that lol. He went on to say that Coca-Cola gave him his first break and he will forever be grateful. I was not shy and fired off my question which was asking him if they had programs like the Pay It Forward Program when he was younger.

He stated that he wish they did but he went to an inner city school in Watts(South Los Angeles) and they really didn’t offer any such thing. Although he was a very smart and finished high school a year early, he wish they did have programs to help back then. He did have a music teacher named Reggie Andrews who mentored him and offered a course called, “Men of L.O.C.K Delegation” where they held meetings on how to make things better in their community but that was pretty much it.

I learned so much from Tyrese today and he wanted me to share with you guys that he has three singles coming out this Easter Sunday called, The Black Book with videos too, so look out for that! He will also be at the Fox Theater tomorrow night here in Atlanta, I hope you got your tickets! It was such a great experience learning from this amazing talent and getting to know him a lil bit better. Plus you guys, don’t forget you have until March 31st to nominate your teen for the $5,000 scholarship and you can visit the website at Coke.com/PayitForward for further information! xoxo 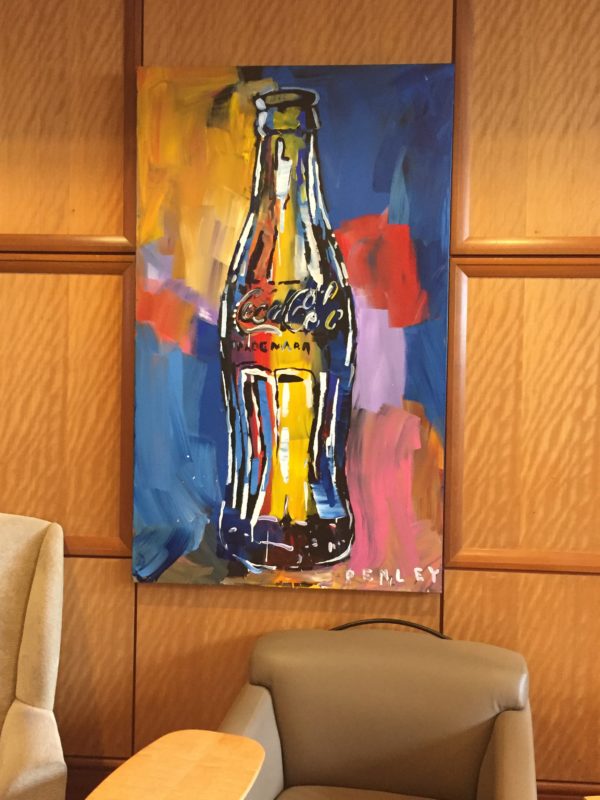 Loved the artwork throughout the Coca-Cola Headquarters 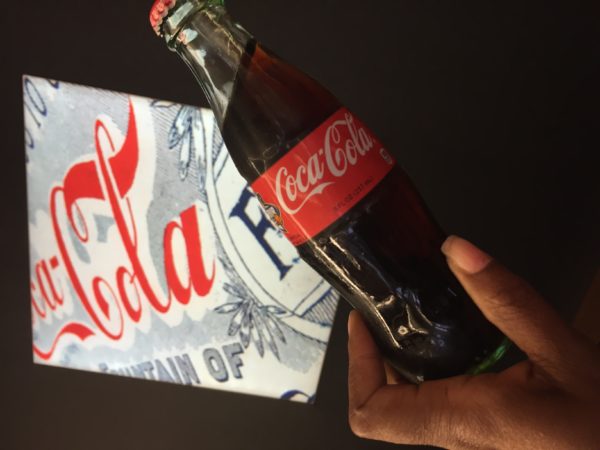 I had to grab me a refreshing Coke before the interview session began, LOL! 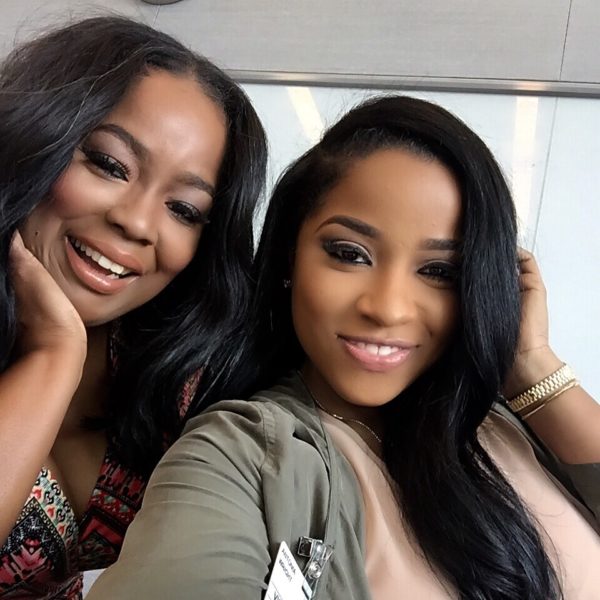 Toya Wright and I strike a pose…hey boo! 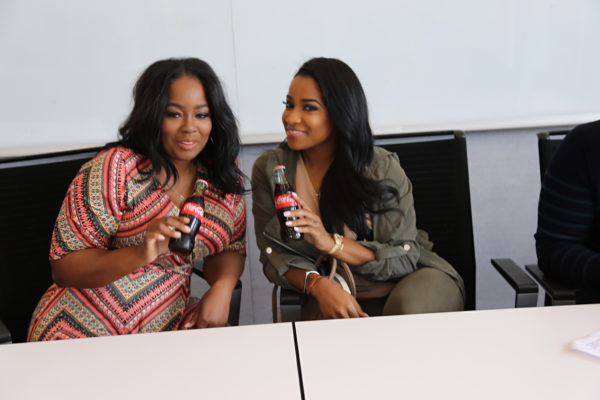 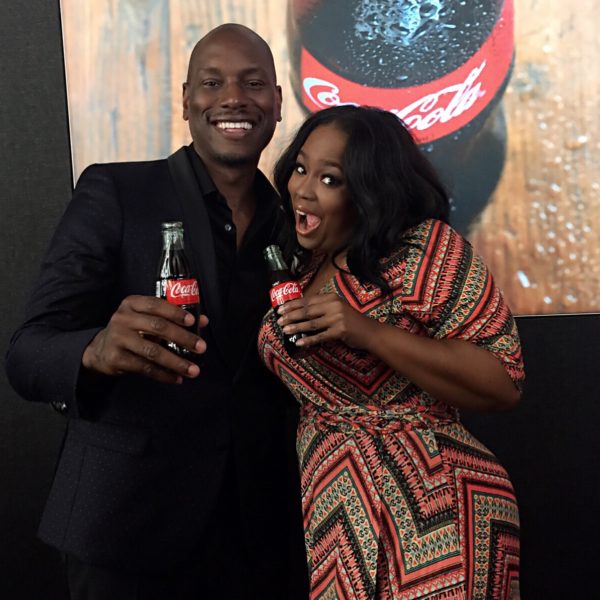 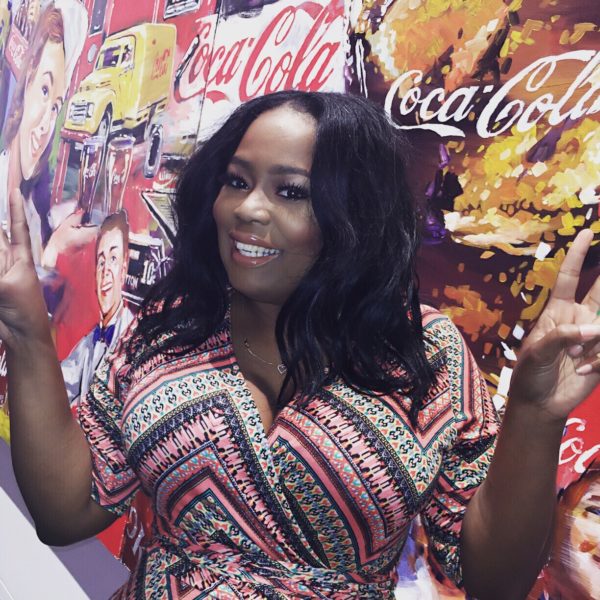 I had an amazing afternoon hanging out at the Coca-Cola Headquarters,Woot! 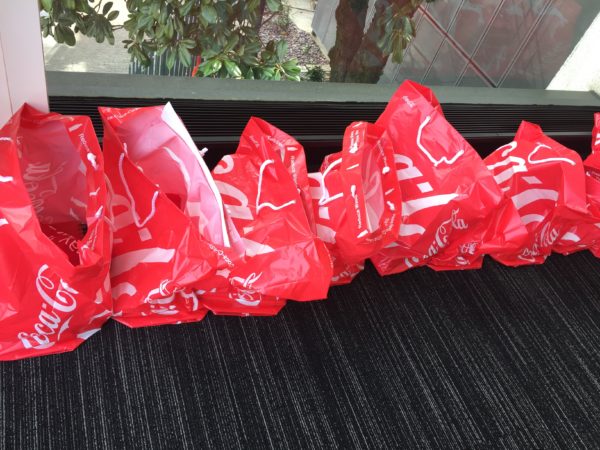 Disclaimer: This was a sponsored post but the views and opinions are my own.