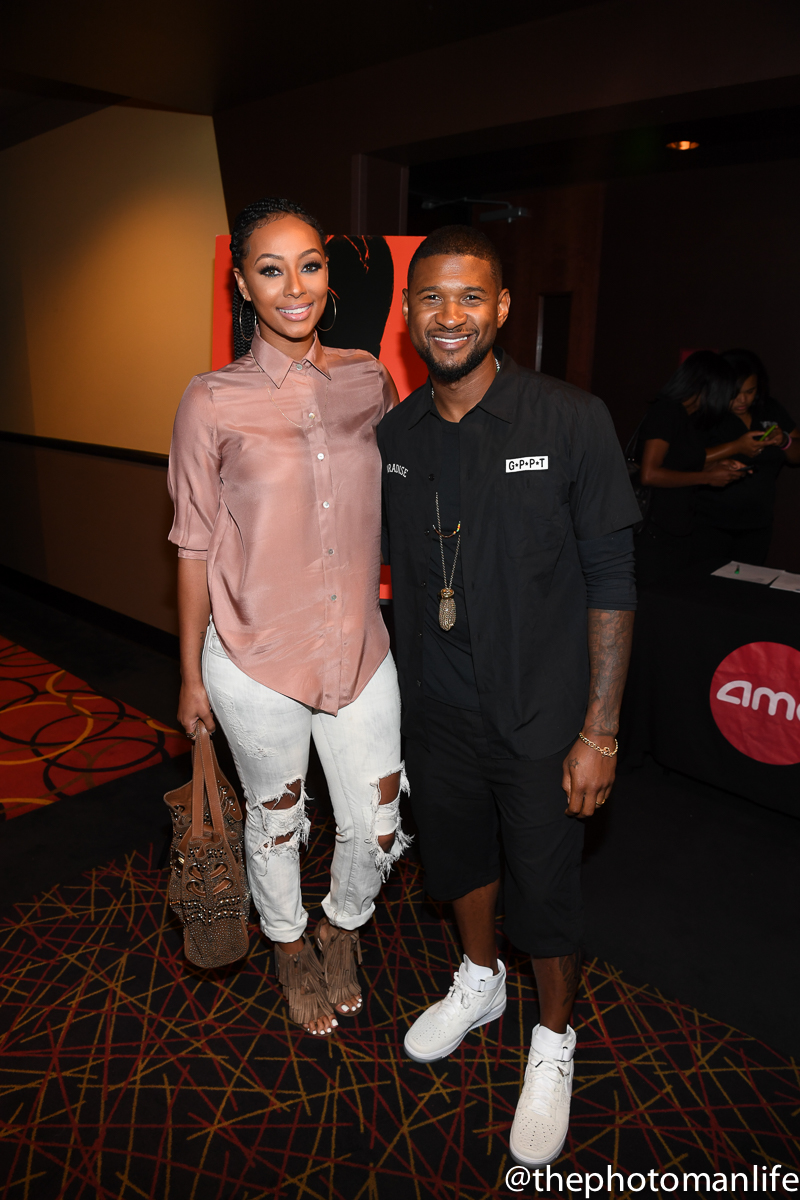 Usher was spotted out last night at a private screening for his upcoming movie, Hands Of Stone and he seemed to be in good sprits. I would think so because this latest boxing movie where he plays legendary boxer Sugar Ray Leonard, is really good! I had the opportunity to check it out the other day and let’s just say, you’re in for a treat! I don’t even like sports or boxing all like that and I was really into it lol.

Usher along with his mom Jonetta Patton and Keri Hilson was at the screening to show support. It was held at Phipps Plaza AMC where he greeted movie-goers and chatted about the film. Check out a few snaps inside… 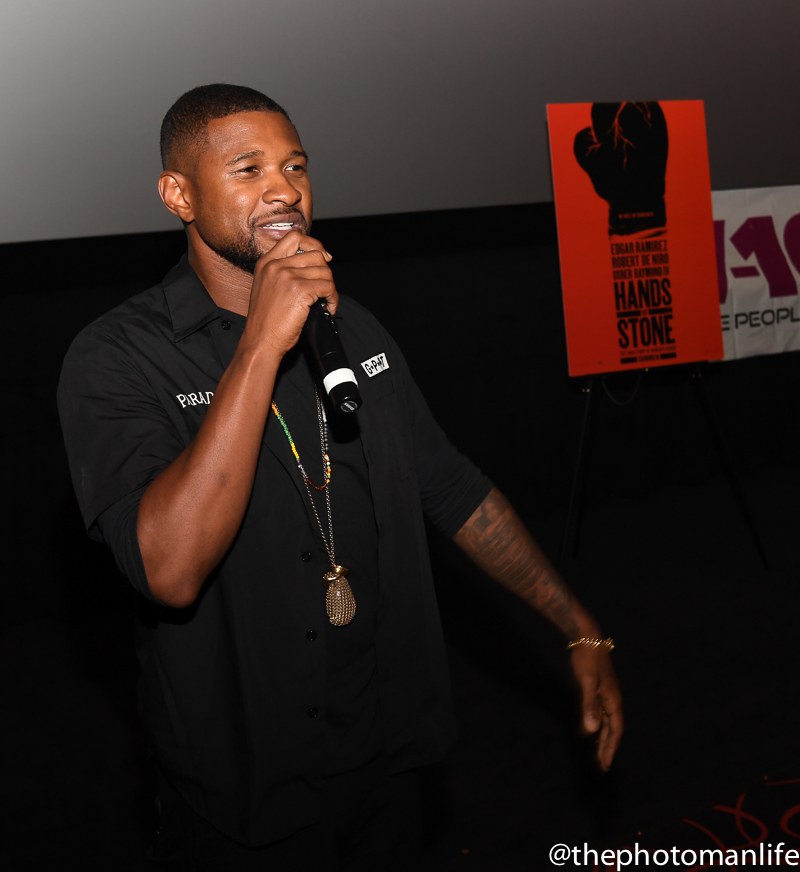 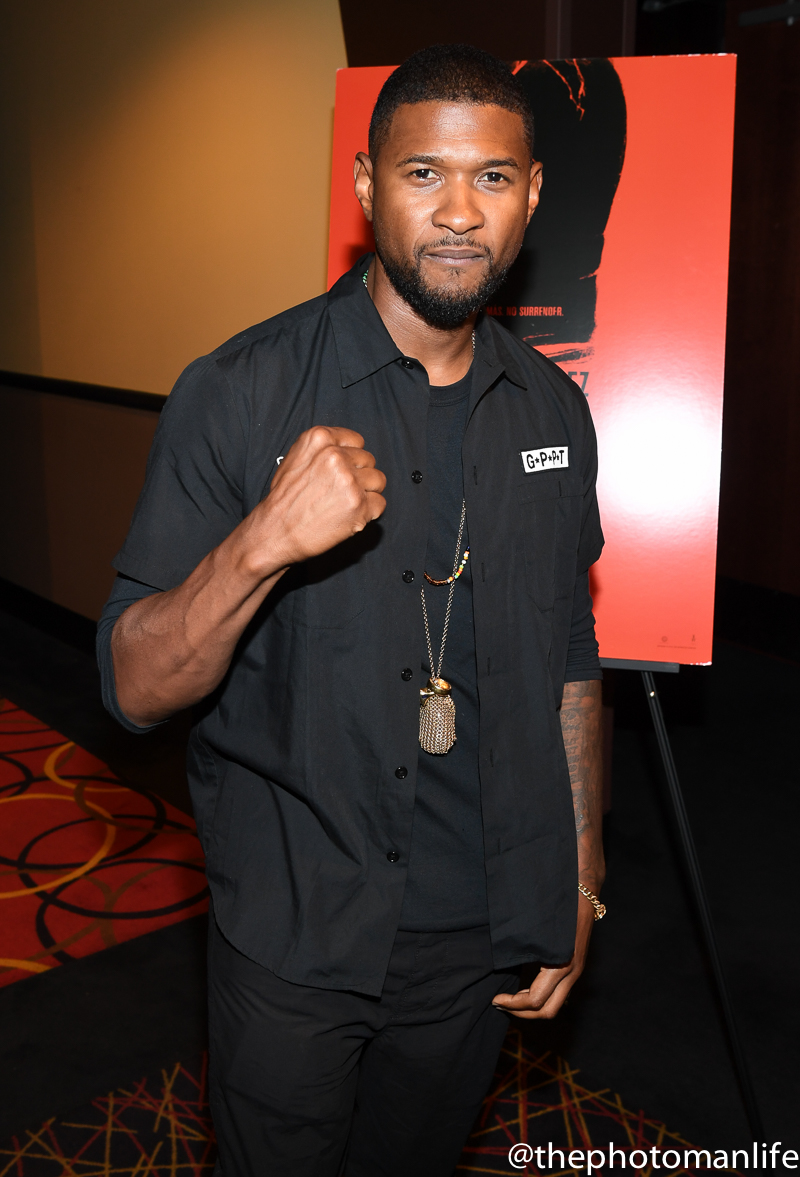 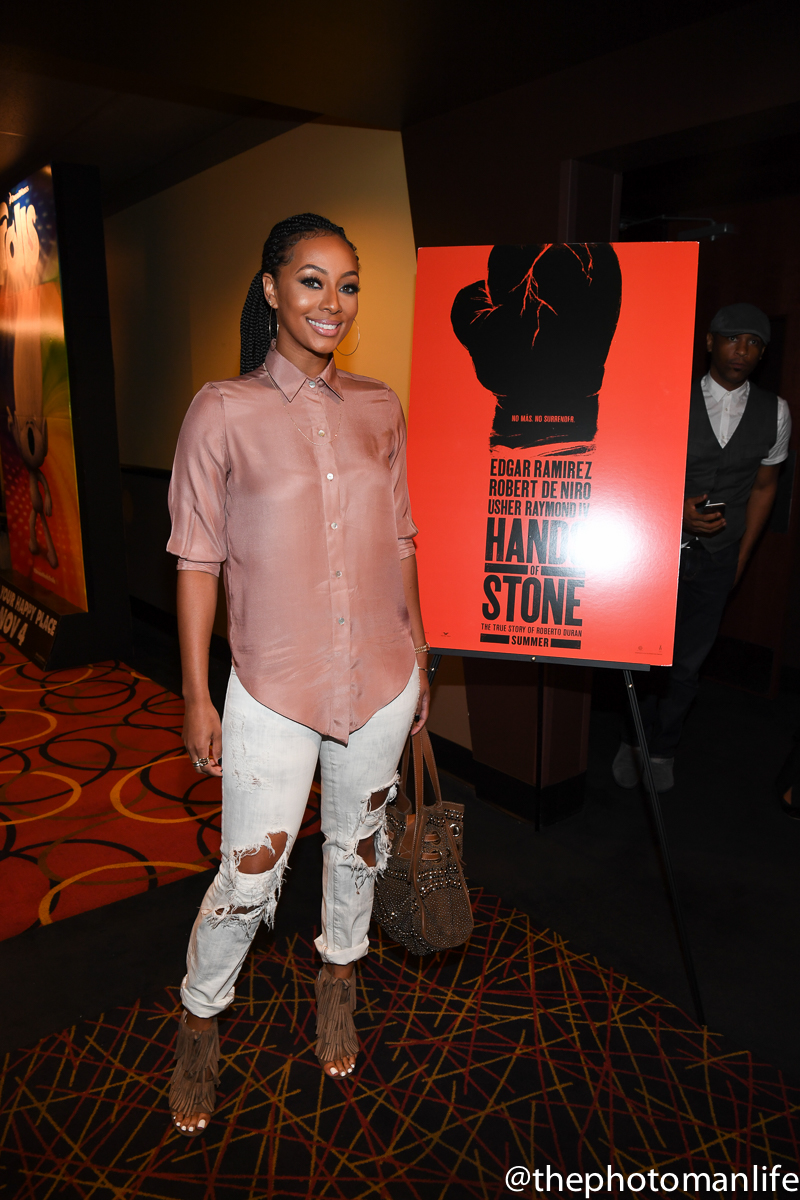 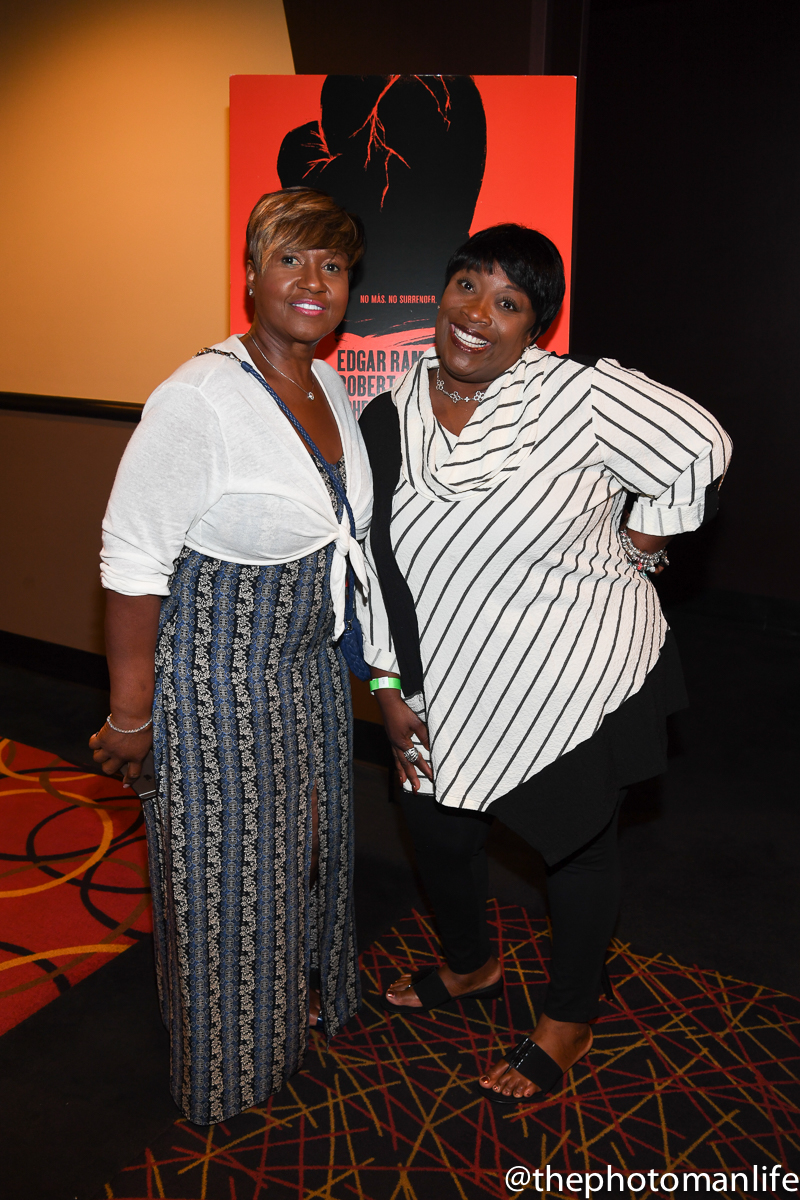 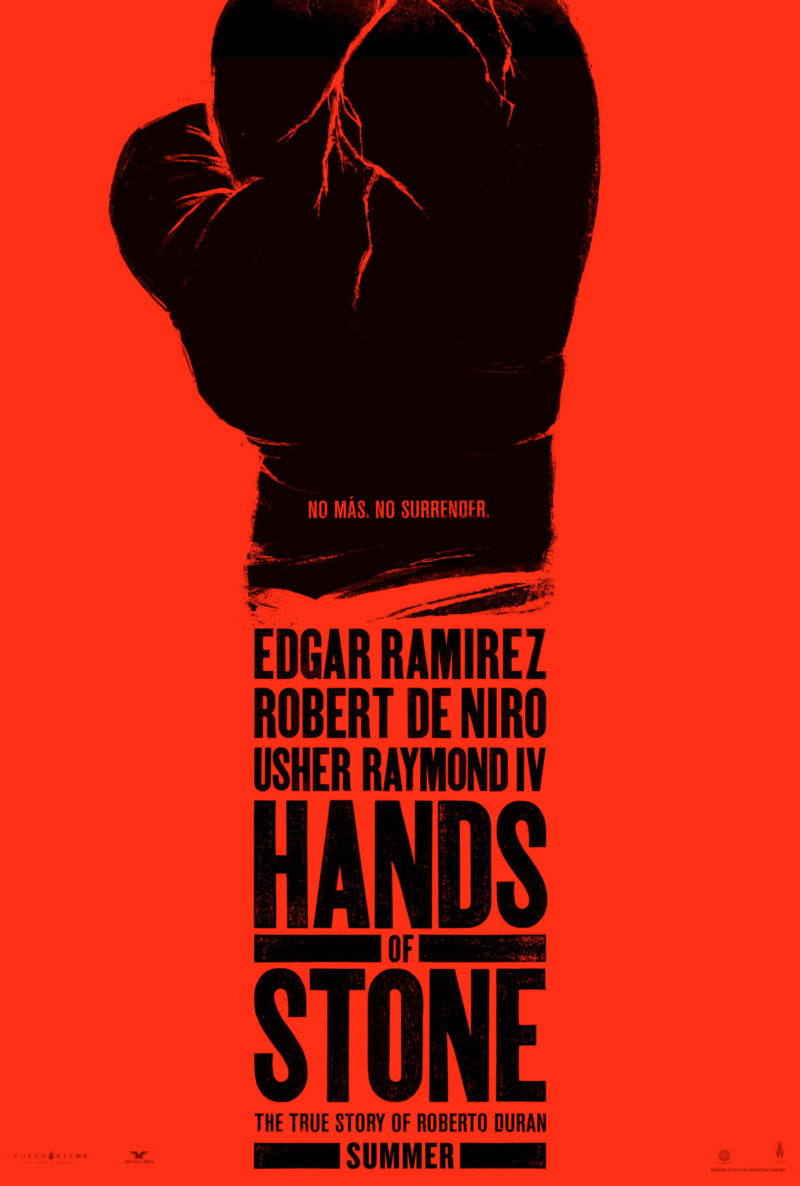