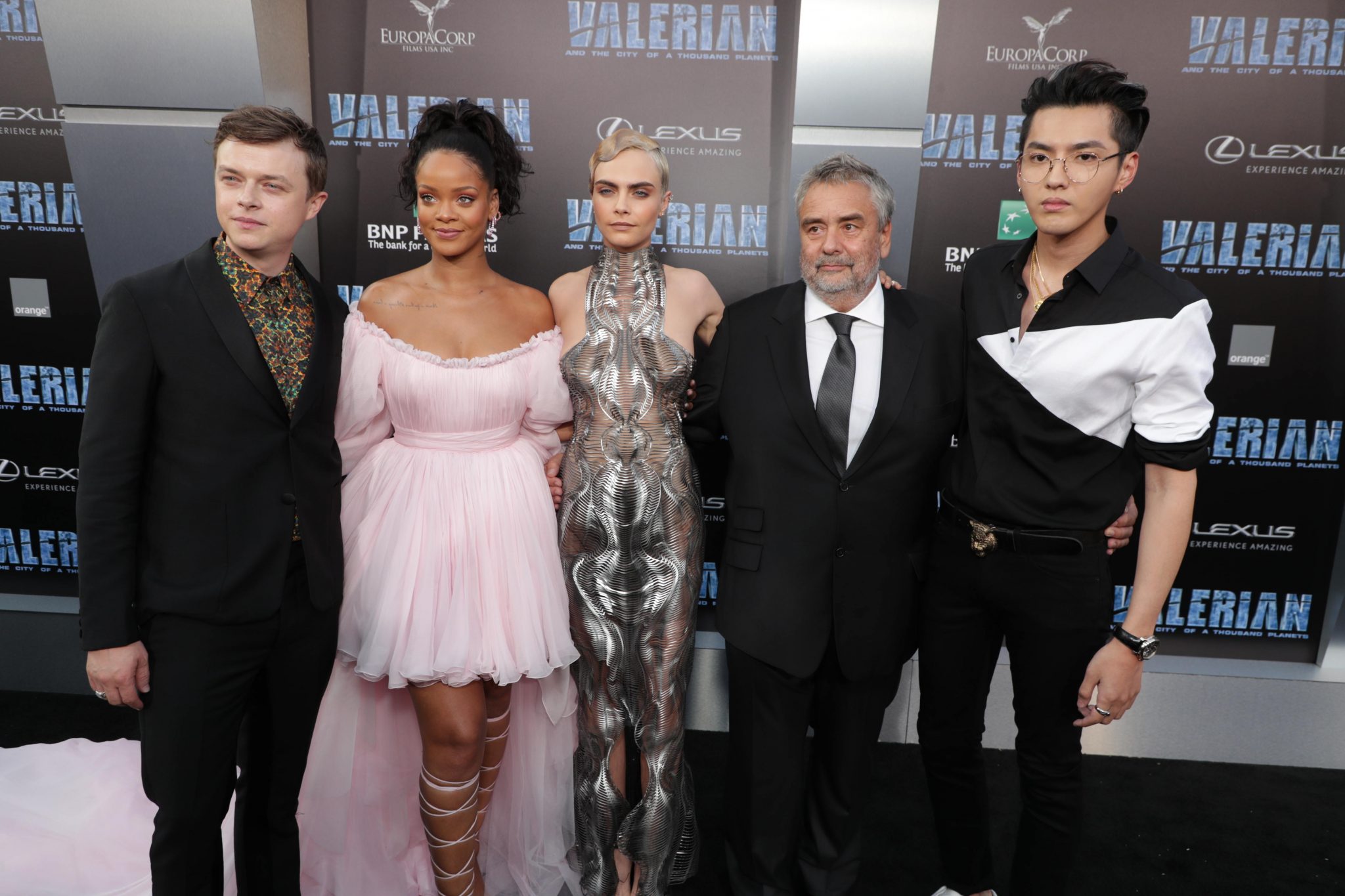 It was a star-studded crowd at the World Premiere of Valerian and the City of a Thousand Planets! Held at the TCL Chinese Theater on Monday night in Hollywood. Cara Delevingne, Rihanna along with other stars walked the black carpet in complete style and signed autographs and posed for many photographers. I loved all the looks on the carpet check out more pics inside… 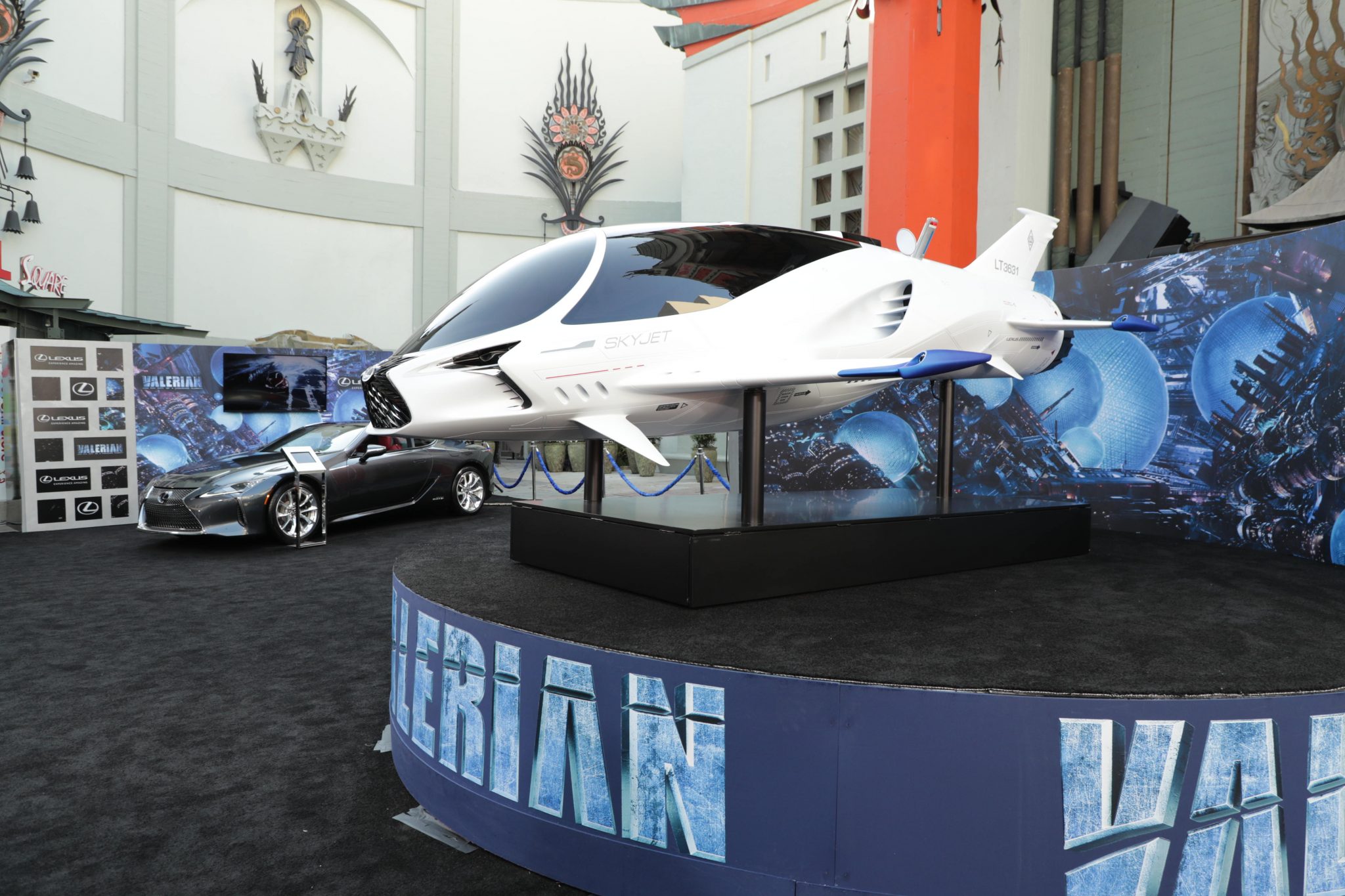 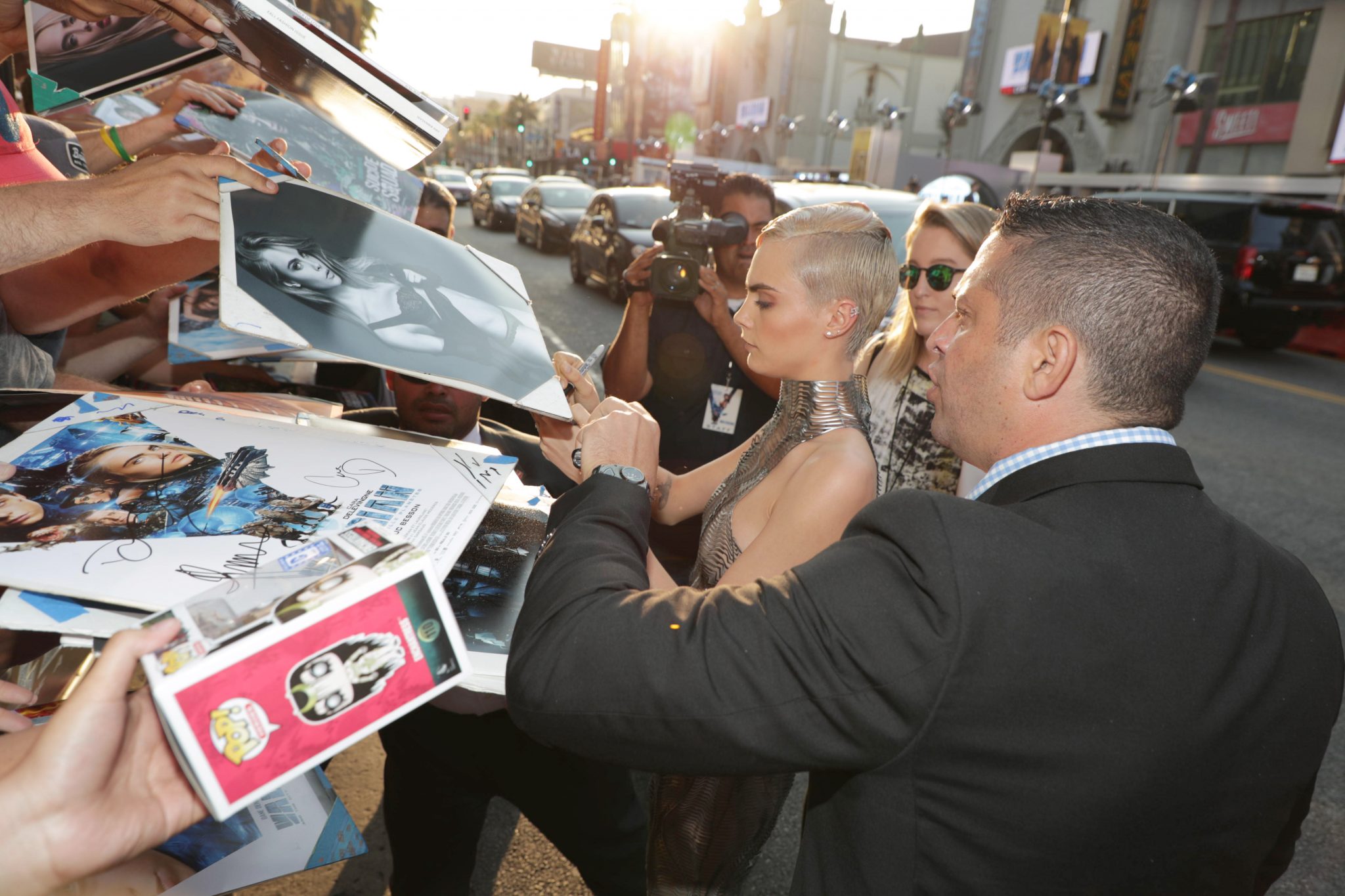 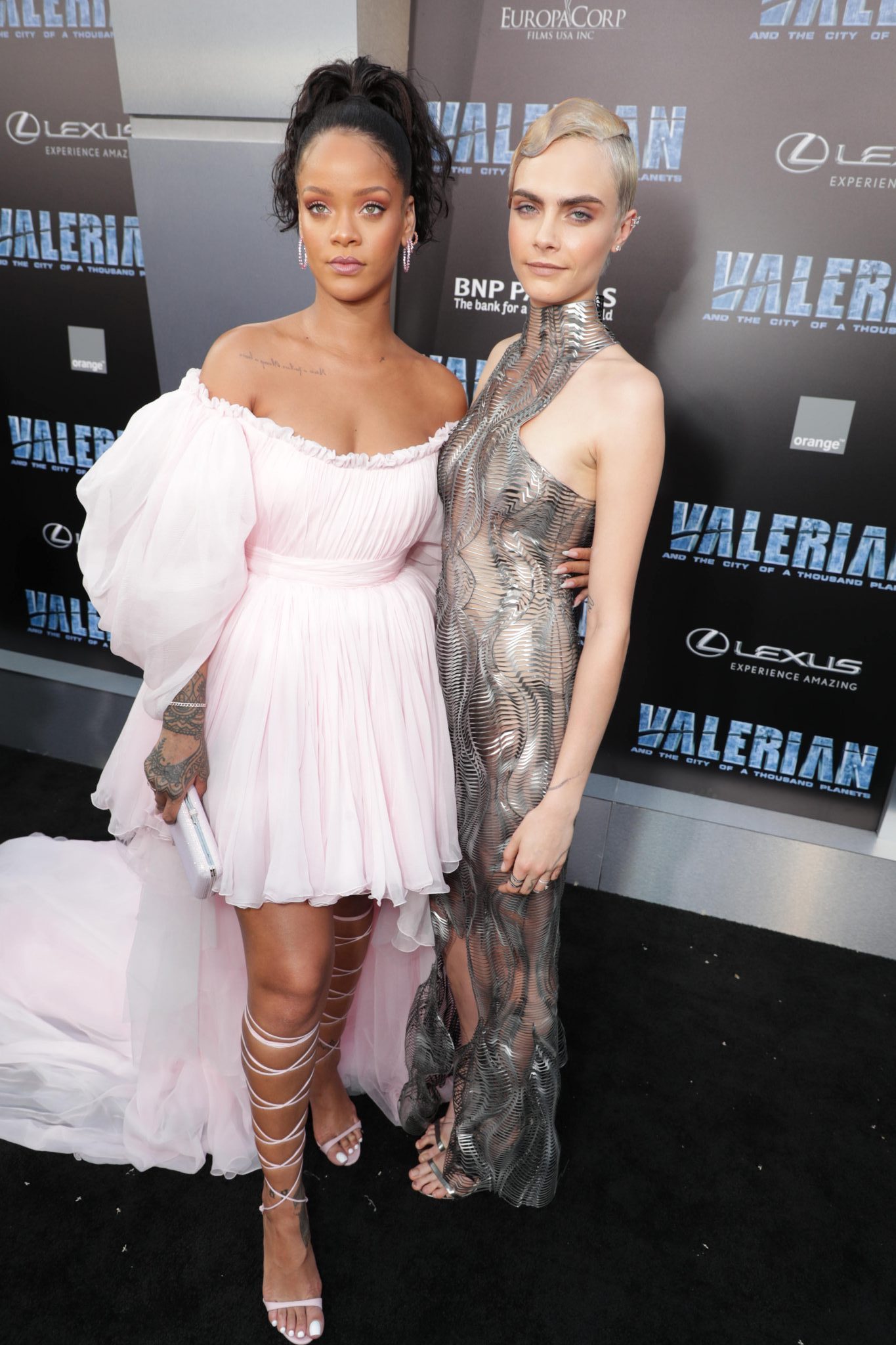 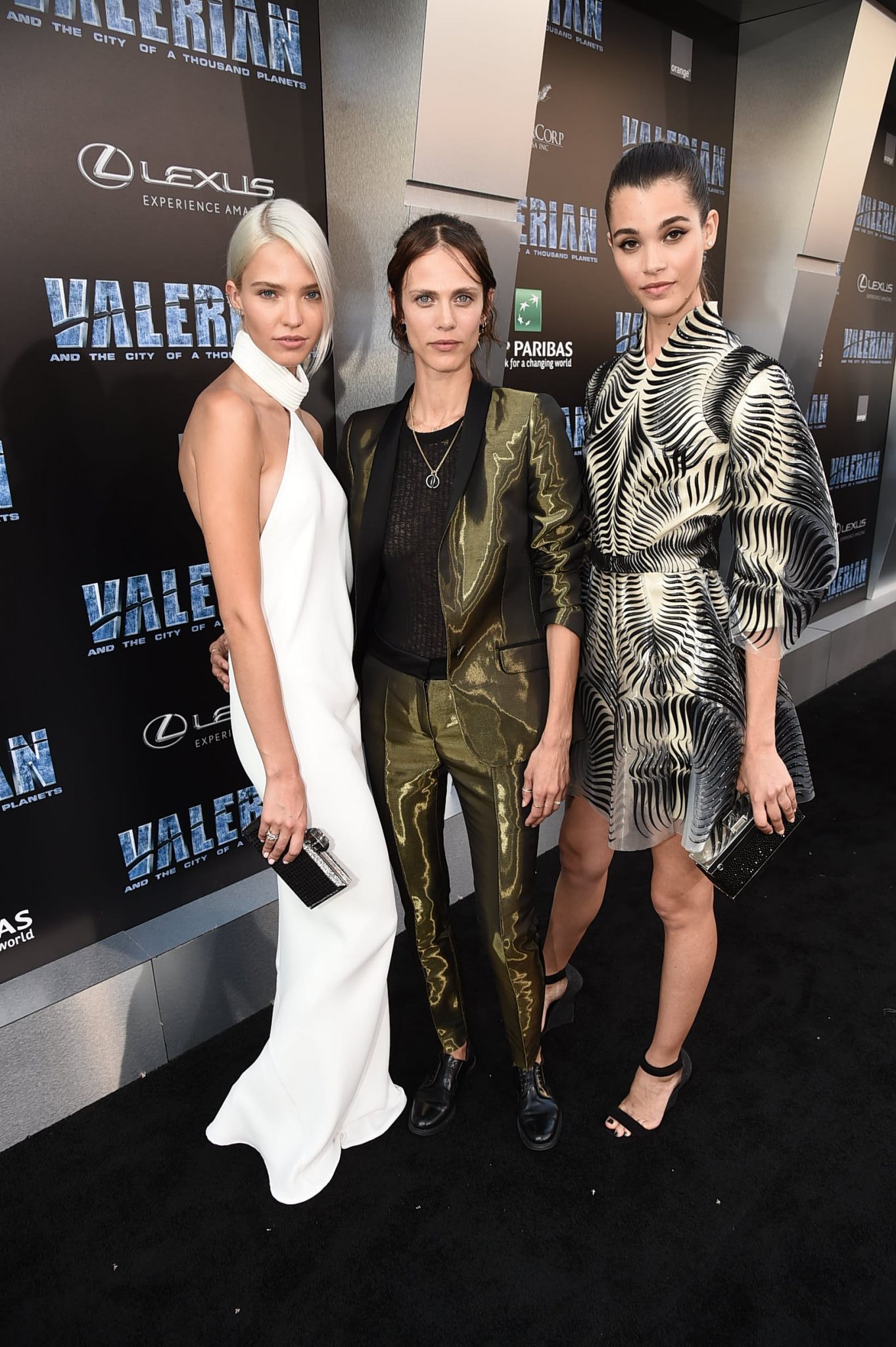 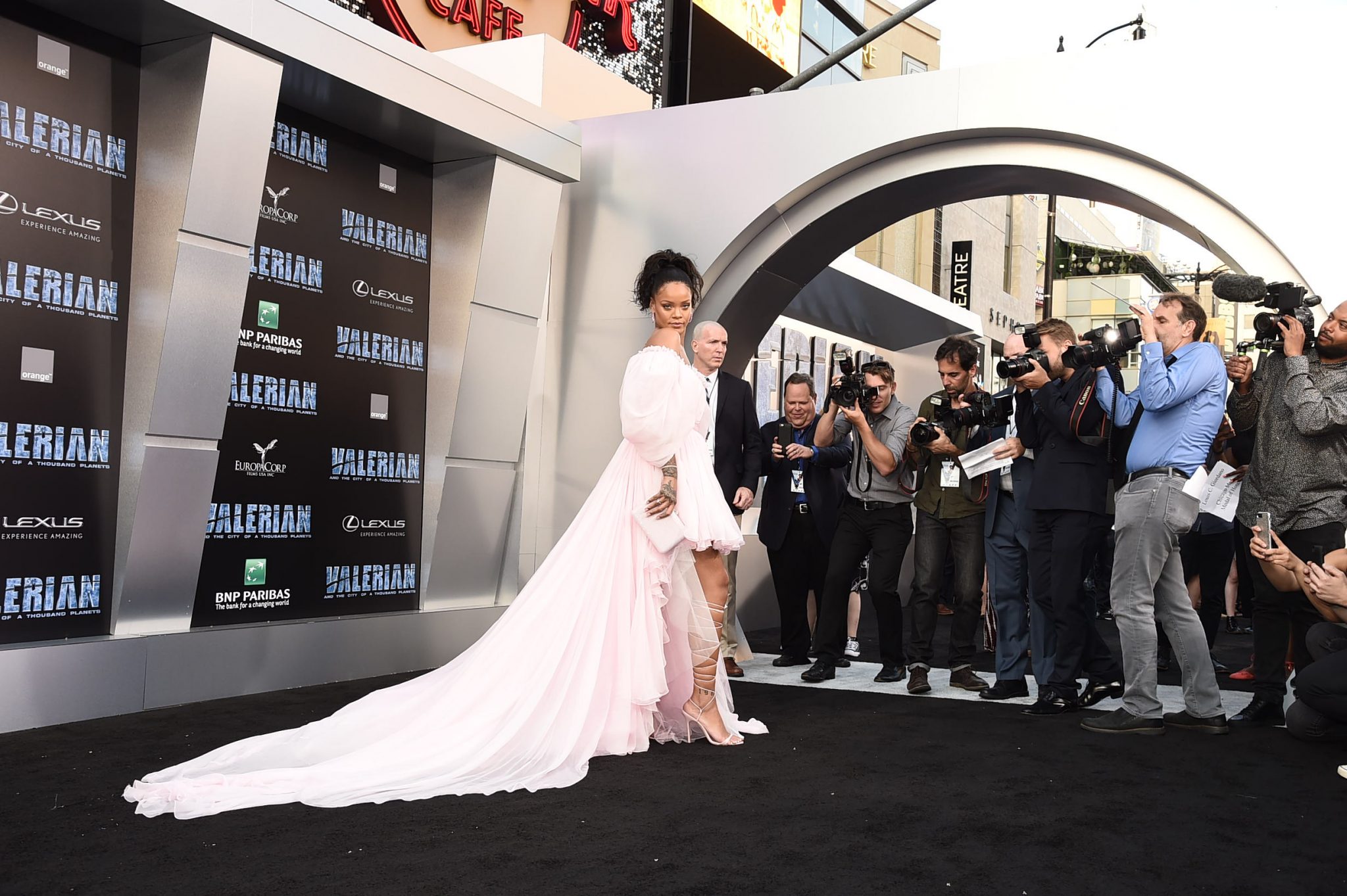 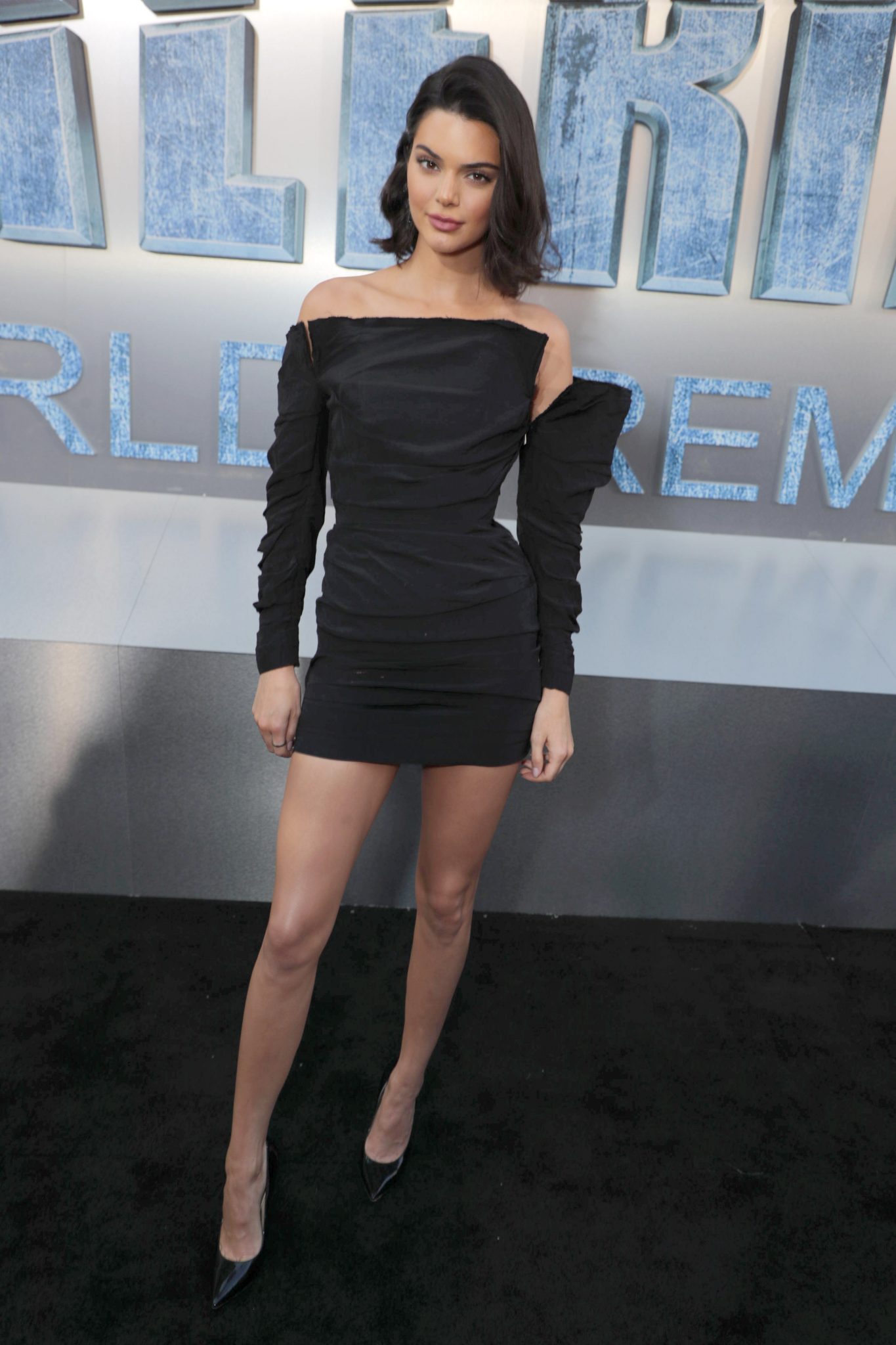 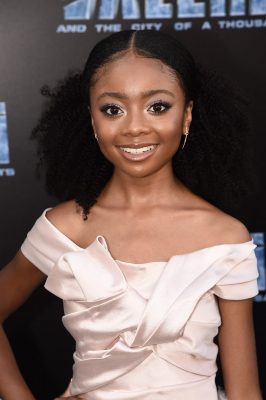 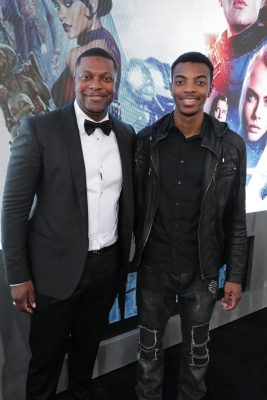 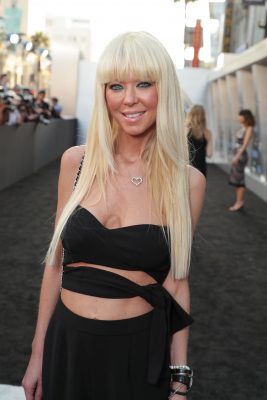 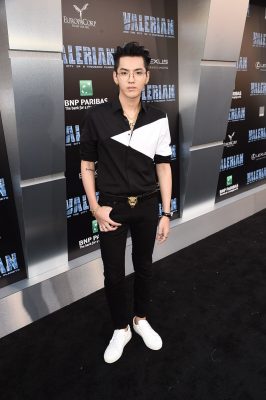 VALERIAN AND THE CITY OF A THOUSAND PLANETS is the visually spectacular new adventure film from Luc Besson, the legendary director of The Professional, The Fifth Element and Lucy, based on the ground-breaking comic book series which inspired a generation of artists, writers and filmmakers.
In the 28th century, Valerian (Dane DeHaan) and Laureline (Cara Delevingne) are a team of special operatives charged with maintaining order throughout the human territories. Under assignment from the Minister of Defense, the two embark on a mission to the astonishing city of Alpha-an ever-expanding metropolis where species from all over the universe have converged over centuries to share knowledge, intelligence and cultures with each other.  There is a mystery at the center of Alpha, a dark force which threatens the peaceful existence of the City of a Thousand Planets, and Valerian and Laureline must race to identify the marauding menace and safeguard not just Alpha, but the future of the universe.
EuropaCorp and STXfilms will release VALERIAN AND THE CITY OF A THOUSAND PLANETS in theaters nationwide on July 21.