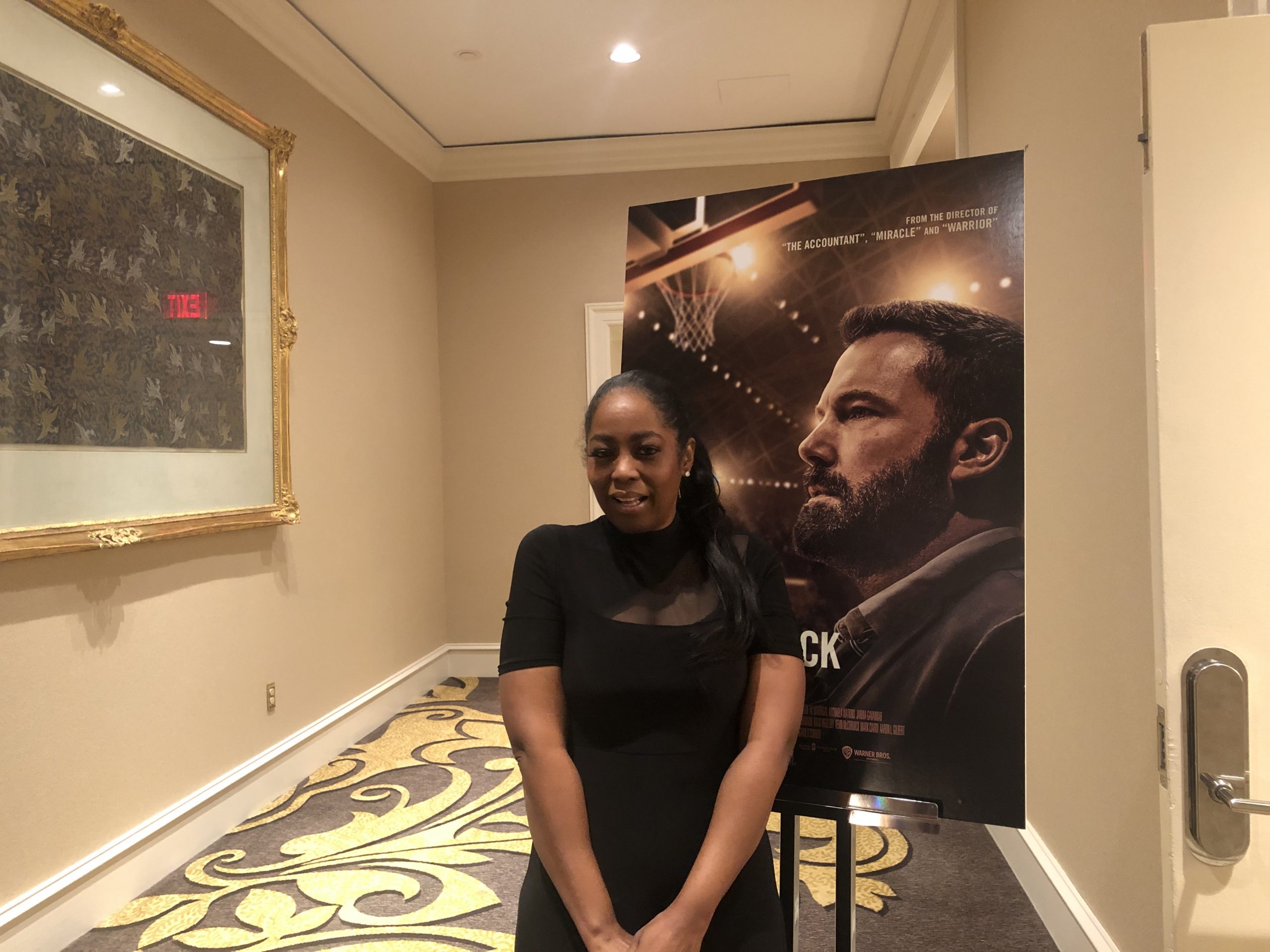 Last week I had an amazing time with the cast of The Way Back starring Ben Affleck! When I tell yah everyone was super sweet and funny, omg! I got to sit down with Ben who plays Jack Cunningham, Brandon Wilson, Will Ropp, Melvin Gregg and Charles Lott Jr. Two questions that I got to asked them was, how The Way Back reminded me of “White Shadow” (for those of you in your 40-50 year age range) you should remember this tv show.

I also talked about how in society you always read headlines of how athletes always have these personal problems but hardly ever do you hear about the coaches and all their issues. It was such a refreshing conversation with the guys and they gave me their opinions! I also gave them cookies and they LOVED them lol. Check out my video clip inside of my interview and don’t forget the movie comes out Friday, March 6th! 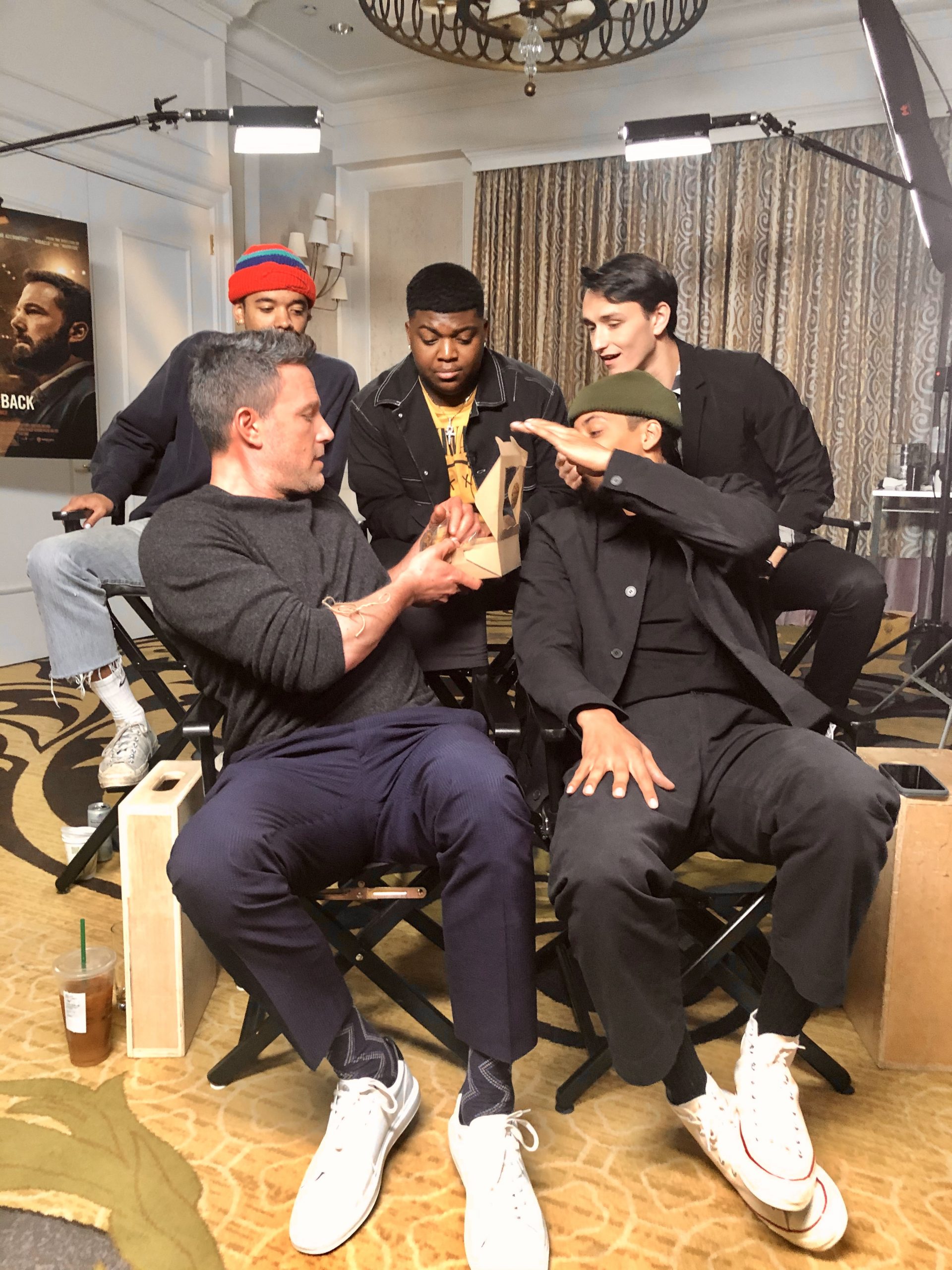 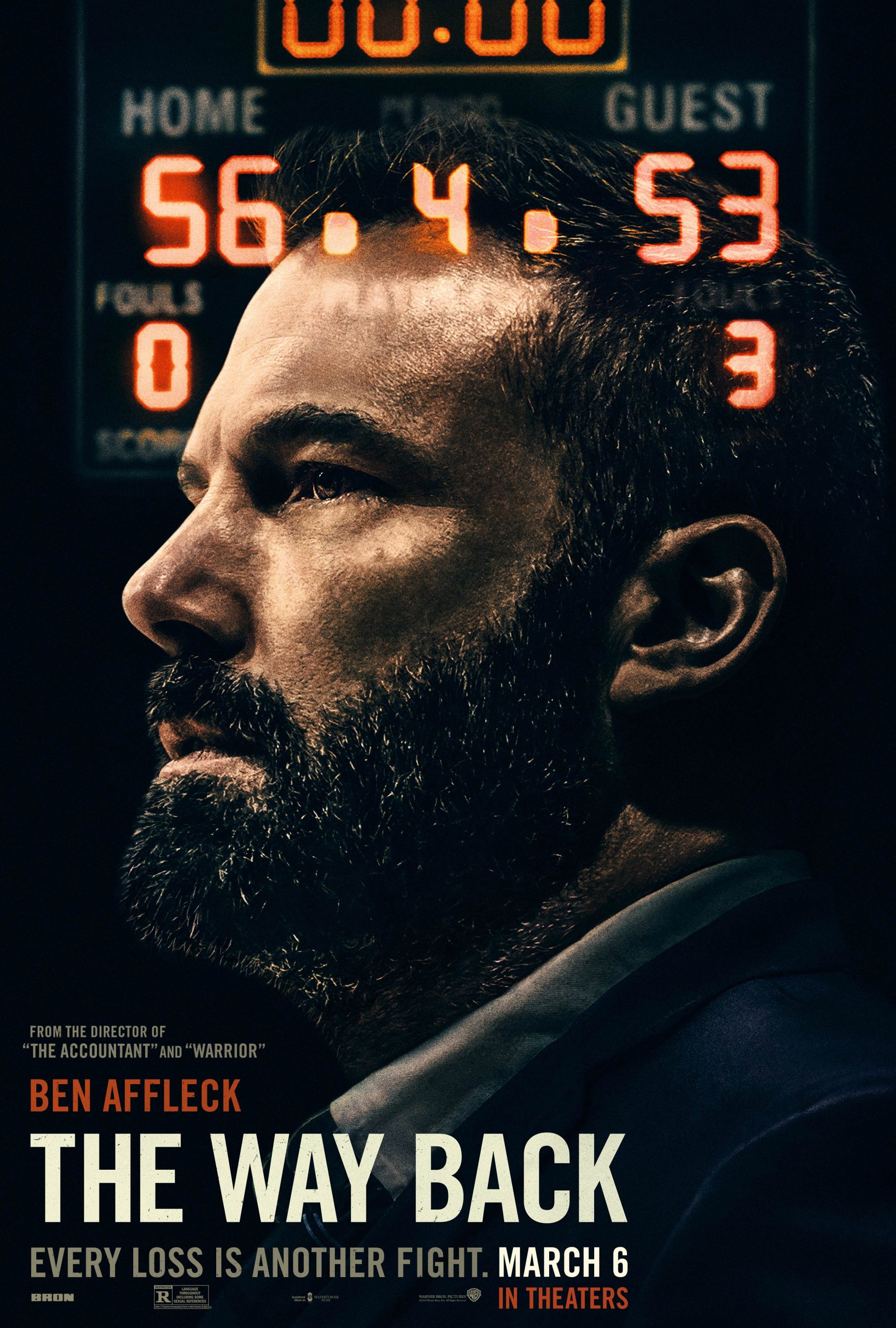 The Way Back hits theaters on March 6

Jack Cunningham (Ben Affleck) once had a life filled with promise. In high school, he was a basketball phenom with a full university scholarship, when suddenly, for reasons unknown, he walked away from the game, forfeiting his future. Now years later, Jack is spiraling down, triggered by an unspeakable loss, and drowning in the alcoholism that cost him his marriage and any hope for a better life. When he is asked to coach the basketball team at his alma mater, which has fallen far since his glory days, he reluctantly accepts, surprising no one more than himself. As the boys start to come together as a team and win, Jack may have finally found a reason to confront the demons that have derailed him. But will it be enough to fill the void, heal the deep wounds of his past, and set him on the road to redemption?

Warner Bros. Pictures presents, in Association with BRON Creative, a Jennifer Todd Pictures/Mayhem Pictures/Film Tribe Production, a Gavin O’Connor Film, “The Way Back.” Slated for release on March 6, 2020, the film will be distributed worldwide by Warner Bros. Pictures.