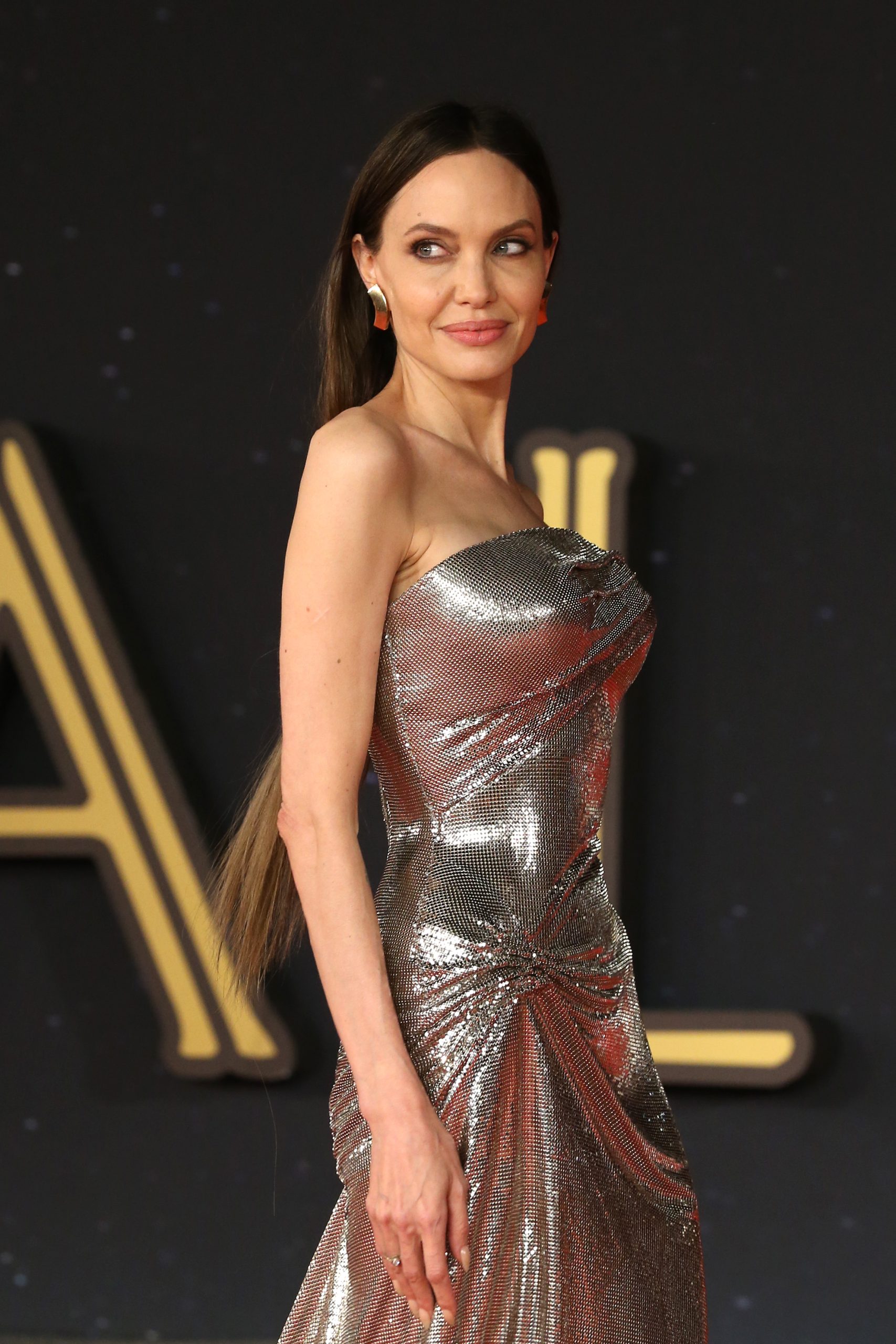 Actress Angelina Jolie stepped out in style at the red carpet premiere for Eternals in Rome, Italy at the Film Fest! Did she look amazing or what? Something about wearing silver just says, yes I have arrived! She wore a strapless metallic gown completing her look with sleek straight hair and just a bit of jewelry, love it! She along with her family and the casts all looked great but Angelia really stood out at the premiere and she was styled to the nines!

I get to see her on screen today in this most anticipated film of the year at a pre-screening in Atlanta and I cant wait to let you know how it is! Angelina stars as “Thena” I’m too excited! More pics and what designer gown she was wearing inside… 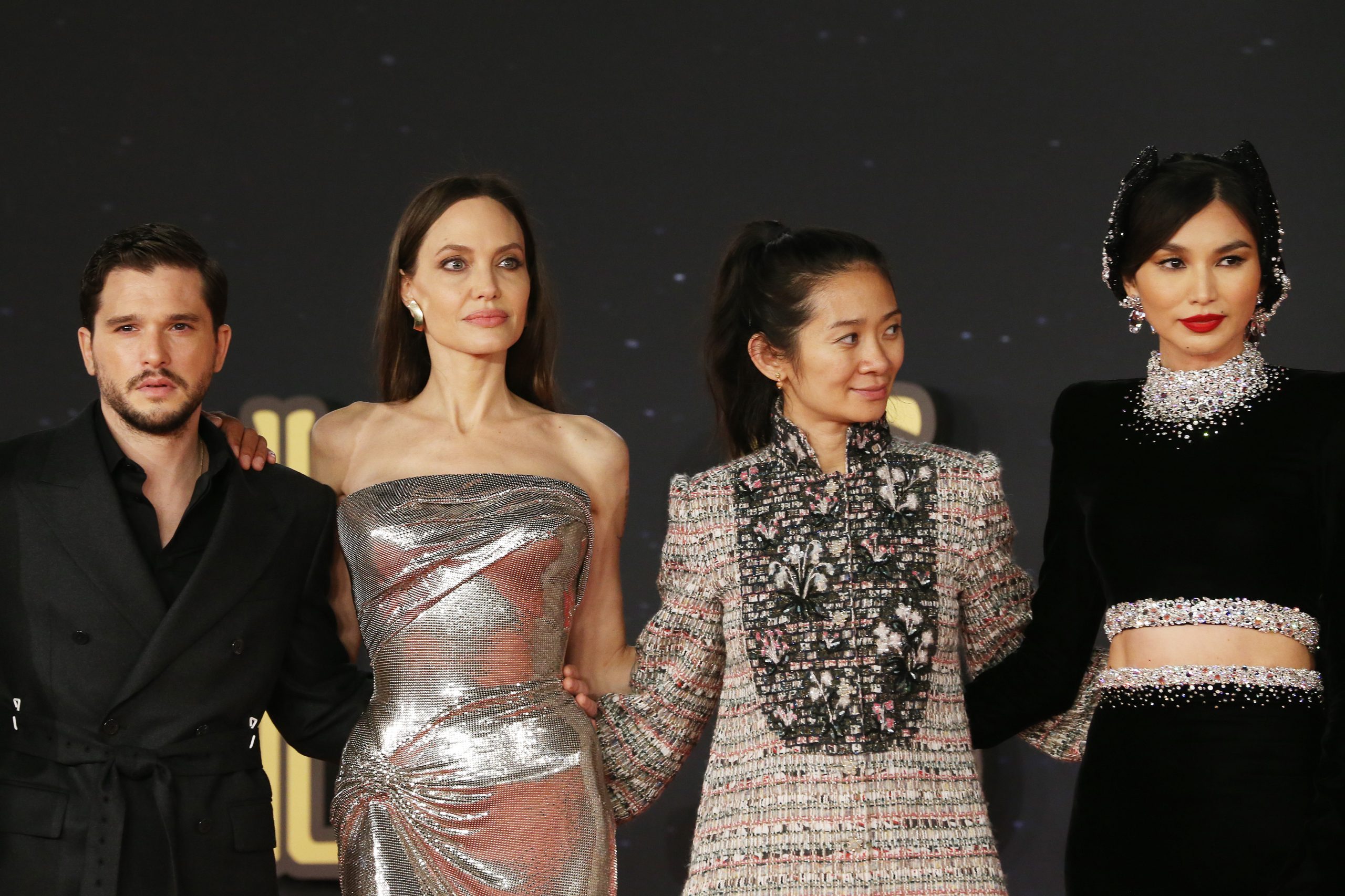 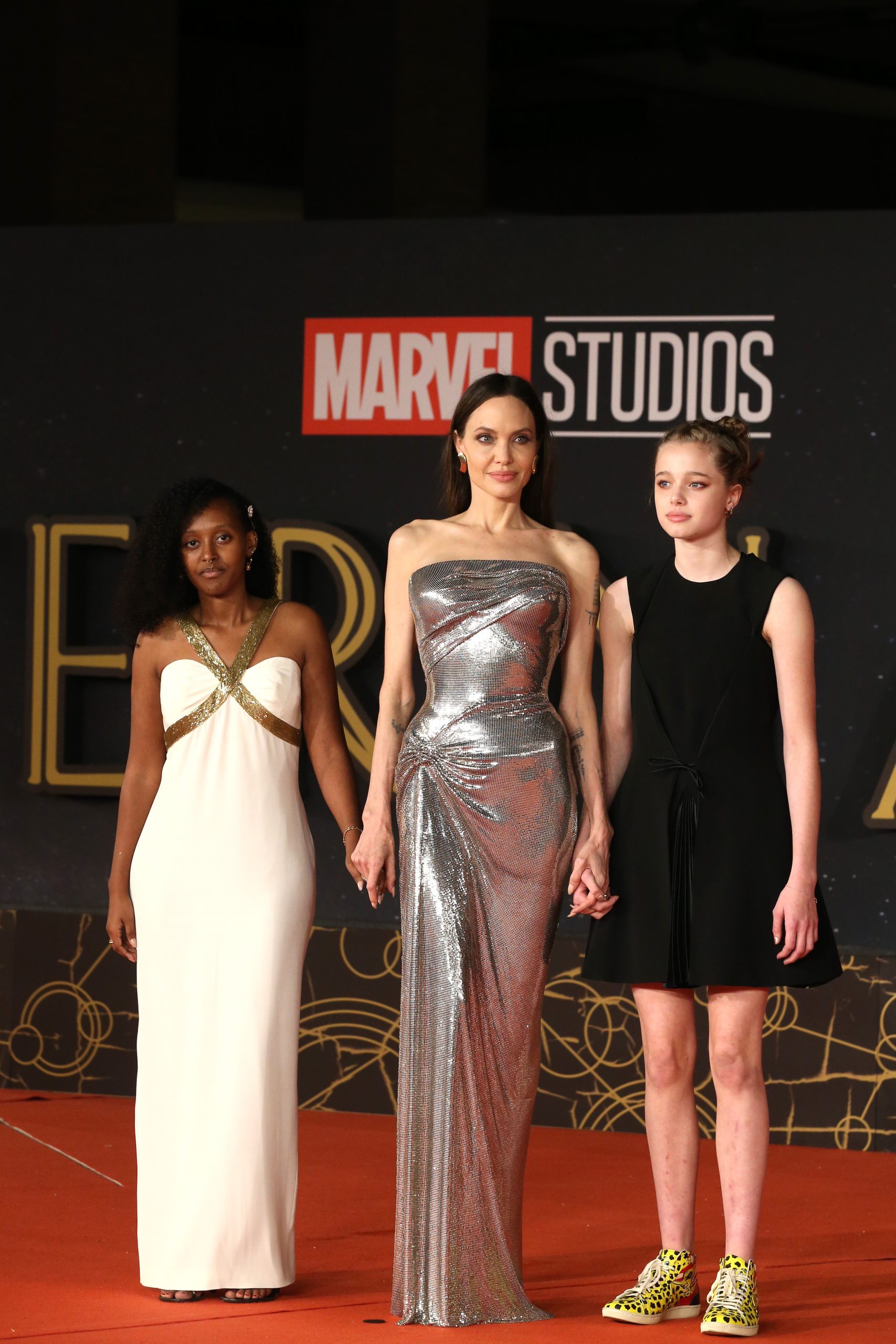 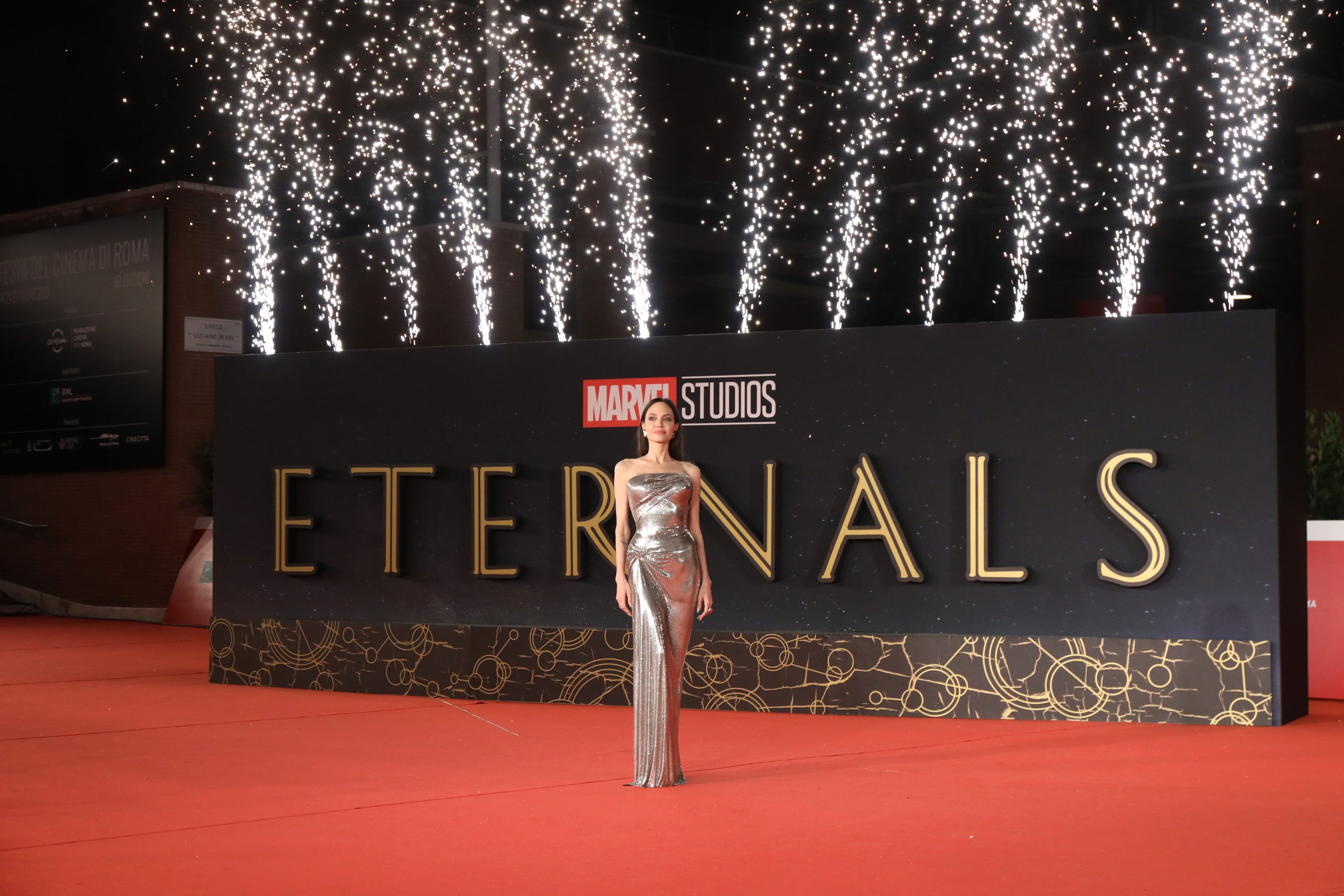 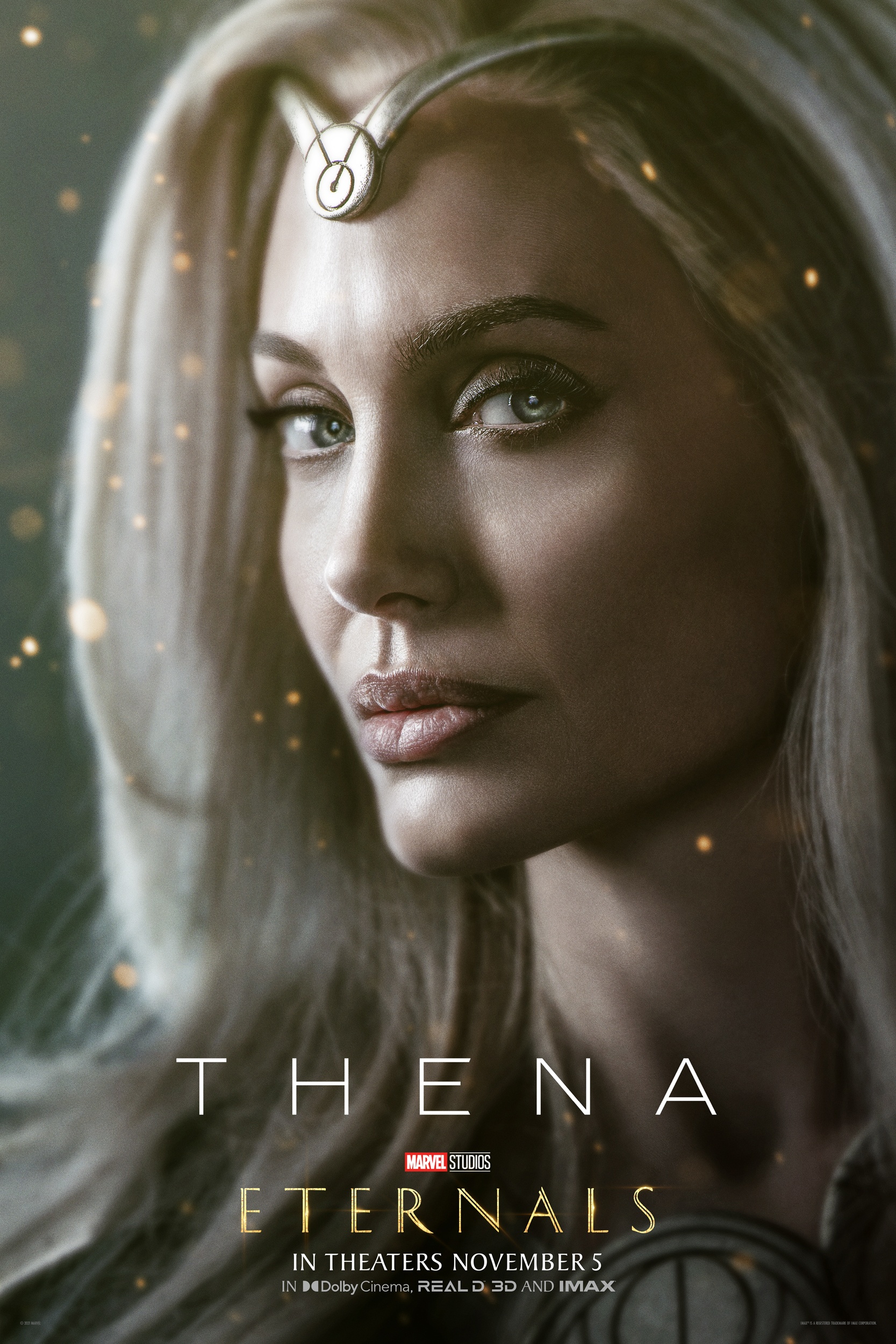