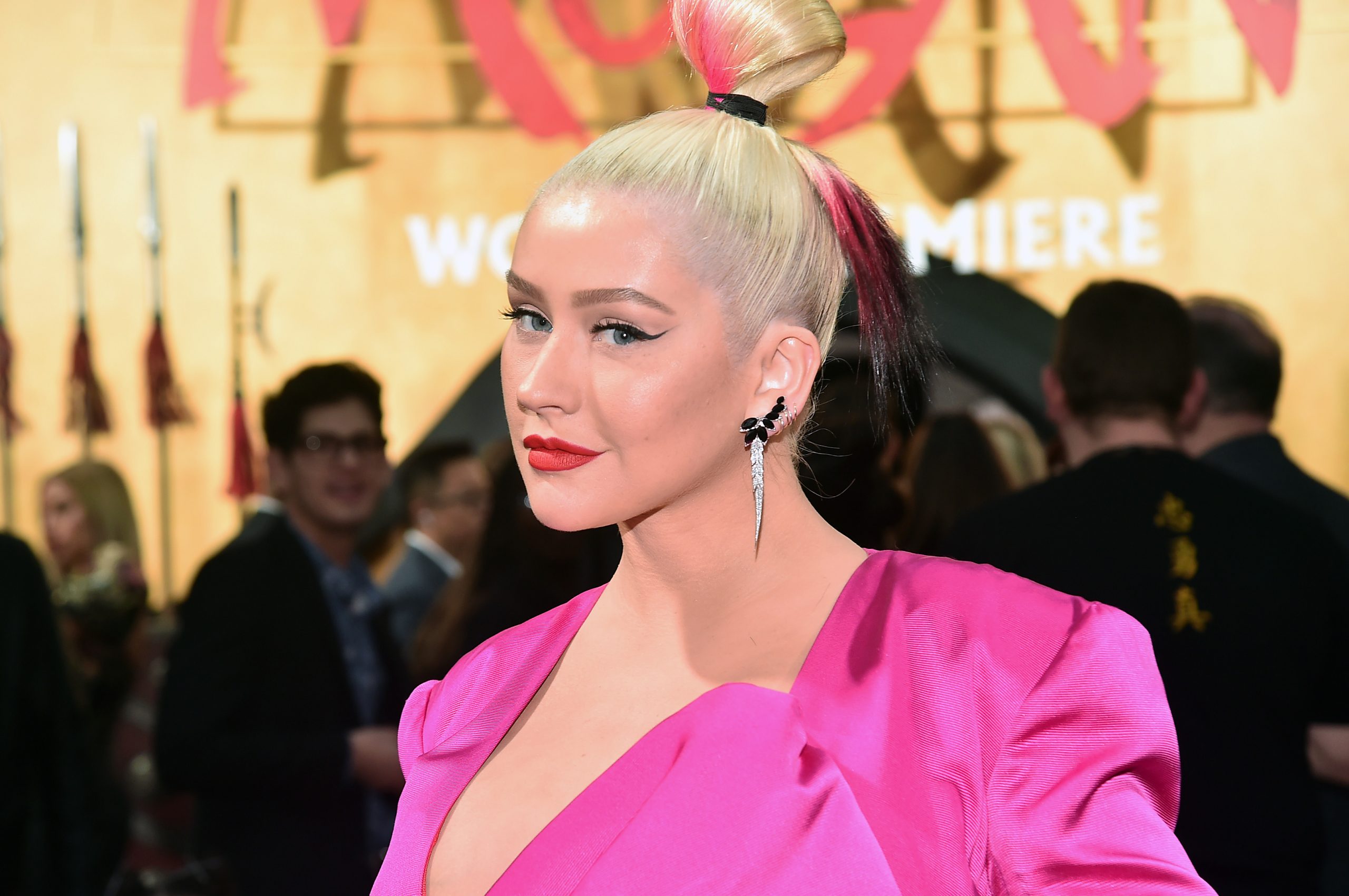 Hello lovelies, about a week back Singer Christina Aguilera attended the red carpet premiere for Disney’s Mulan looking fabulous wearing my favorite shade, pink! She also accented her look with a high ponytail with a lil color added. I haven’t seen Christina out and about in a while but she actually performed the animated movie’s theme song, “Reflection” and she returned to provide her beautiful voice for the 2020 film’s soundtrack as well, so nice. Her new song in the movie is called, “Loyal Brave True”. Check out more pictures and the designer she was wearing inside, stay safe everyone! 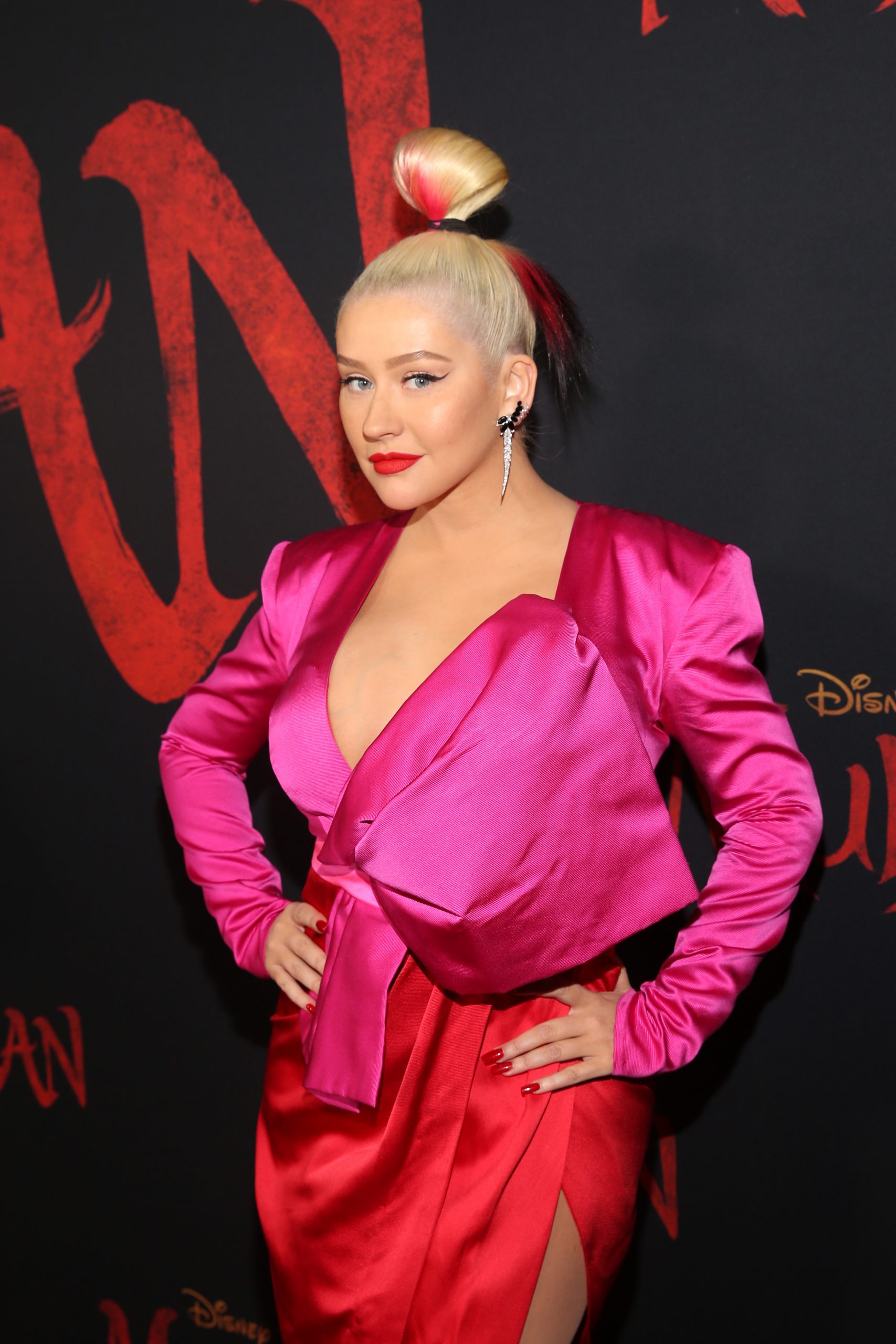 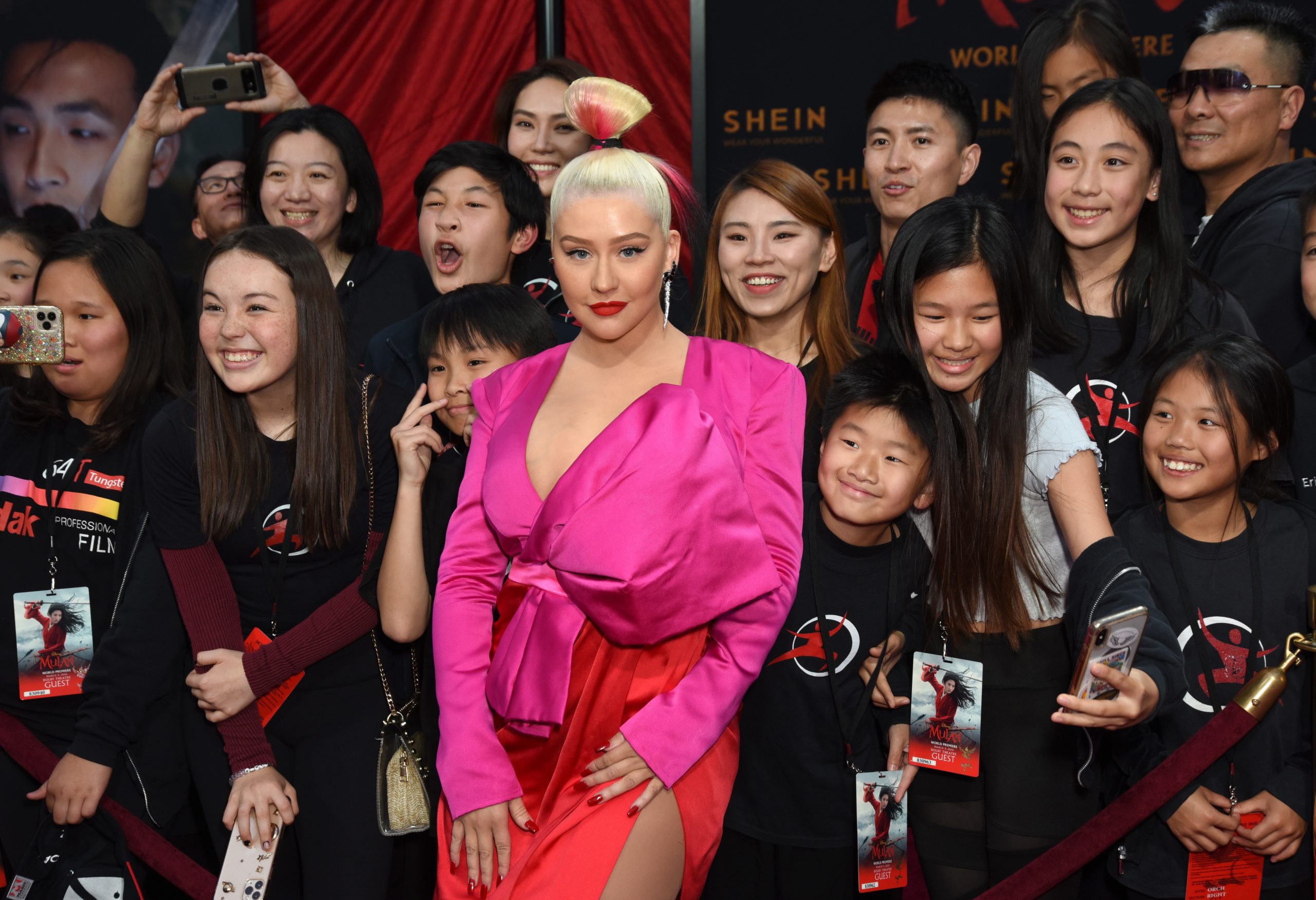 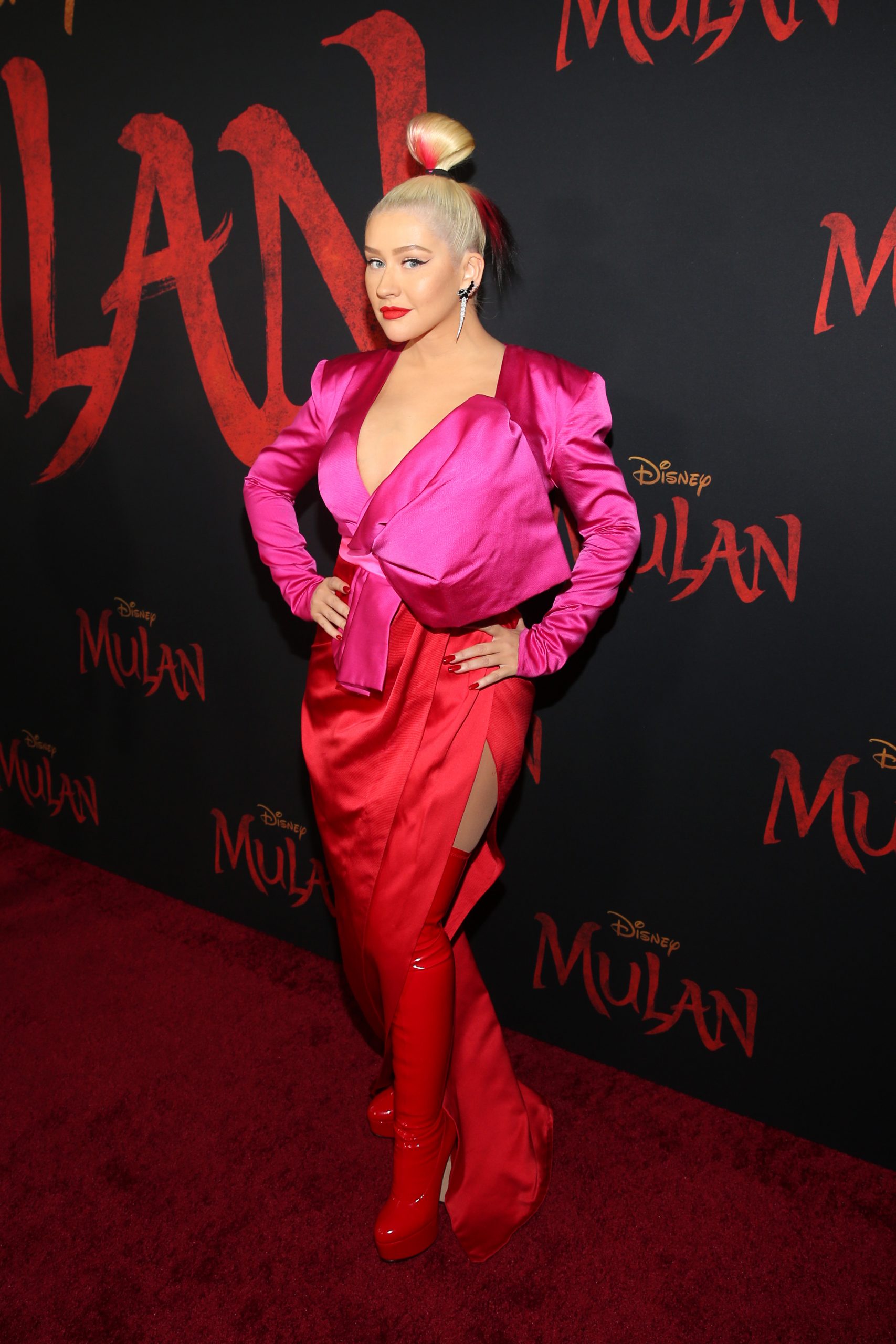