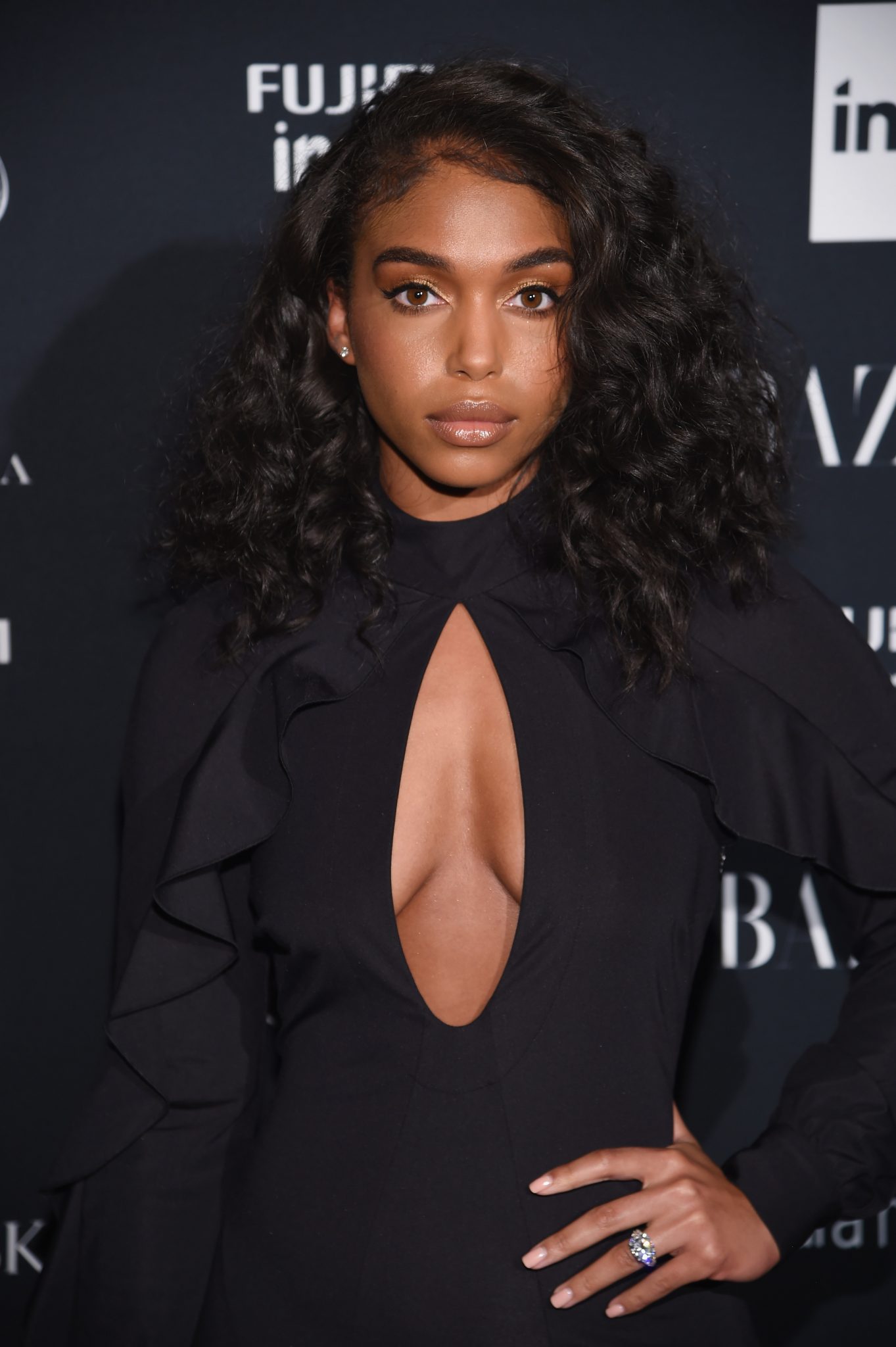 Lori Harvey attended Harper’s BAZAAR Celebration of “ICONS By Carine Roitfeld” at The Plaza Hotel presented by Infor, Laura Mercier, Stella Artois, FUJIFILM and SWAROVSKI on September 8, 2017 in New York City. I really liked her look during New York Fashion Week. A lot of people were asking me why I didn’t attend this season and quite frankly, I just do not like the whole set up now since Mercedes Benz pulled out and they changed the venue. The shows are all over the place now and its just not the same. The first day I attended last year in September, I spent over $300 on cabs and ubers. It was just a headache and we all know that New York is a very busy city plus all the traffic. I didn’t know where I was going, so I decided not to attend anymore. More pics of Lori’s look inside… 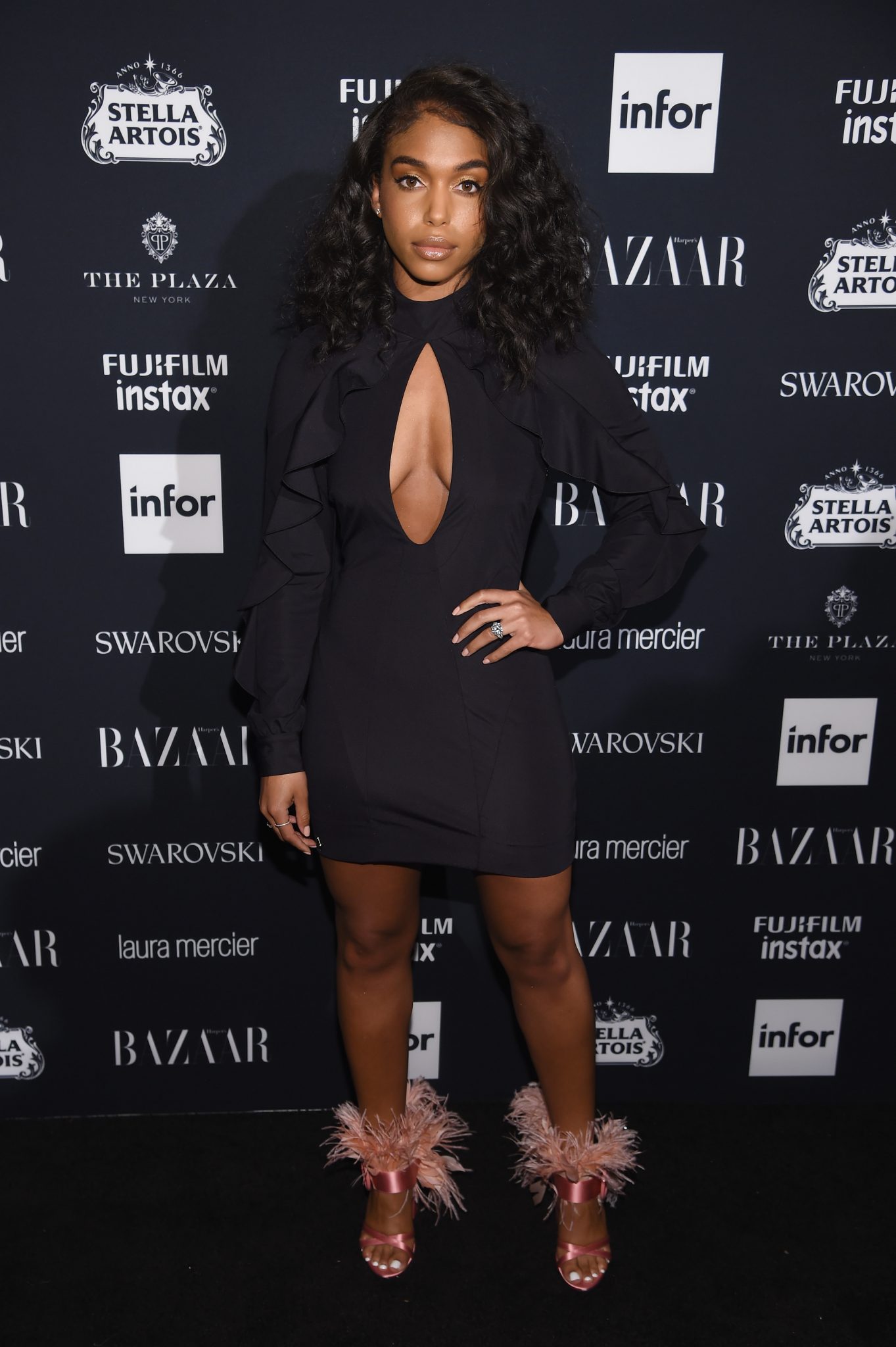 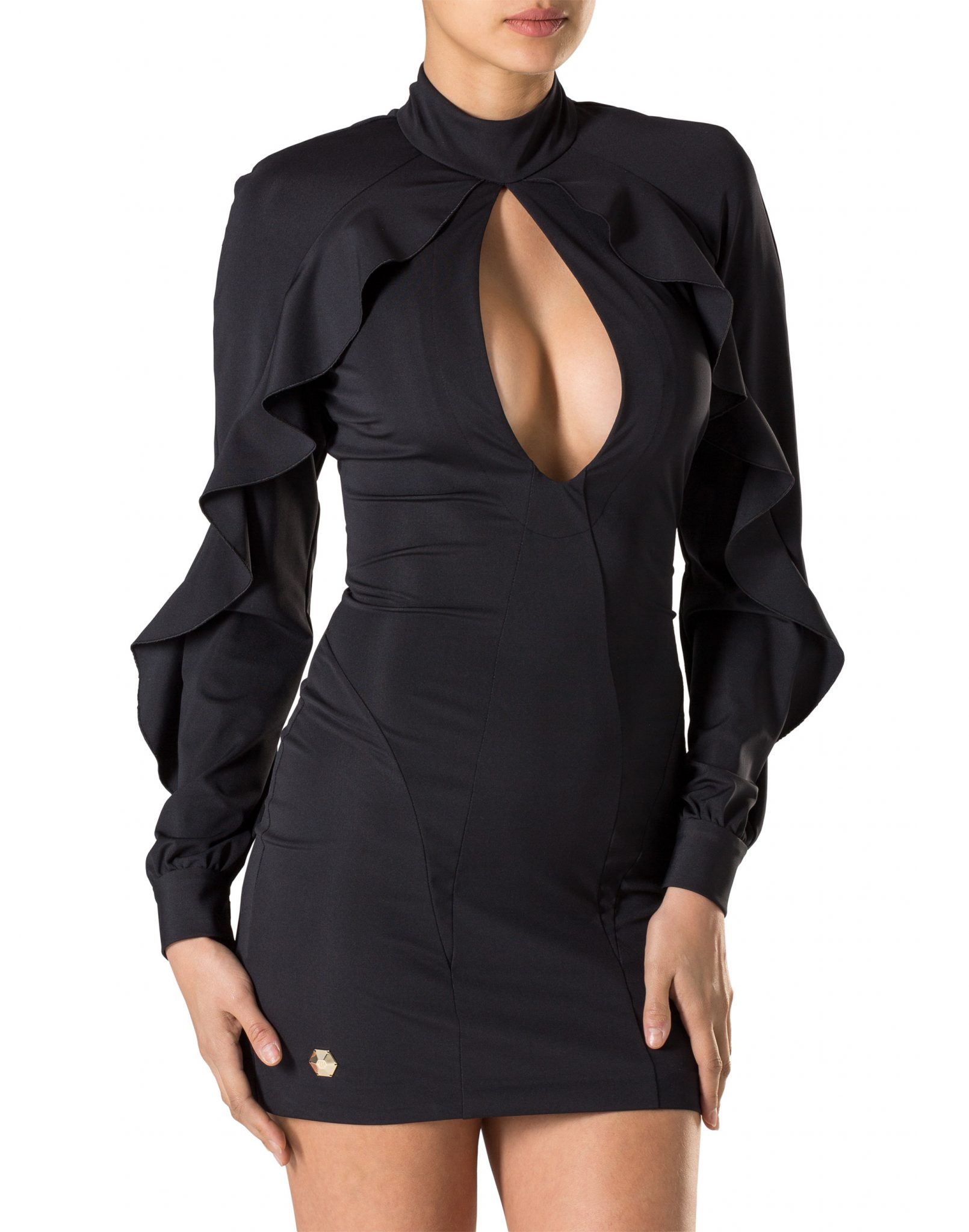