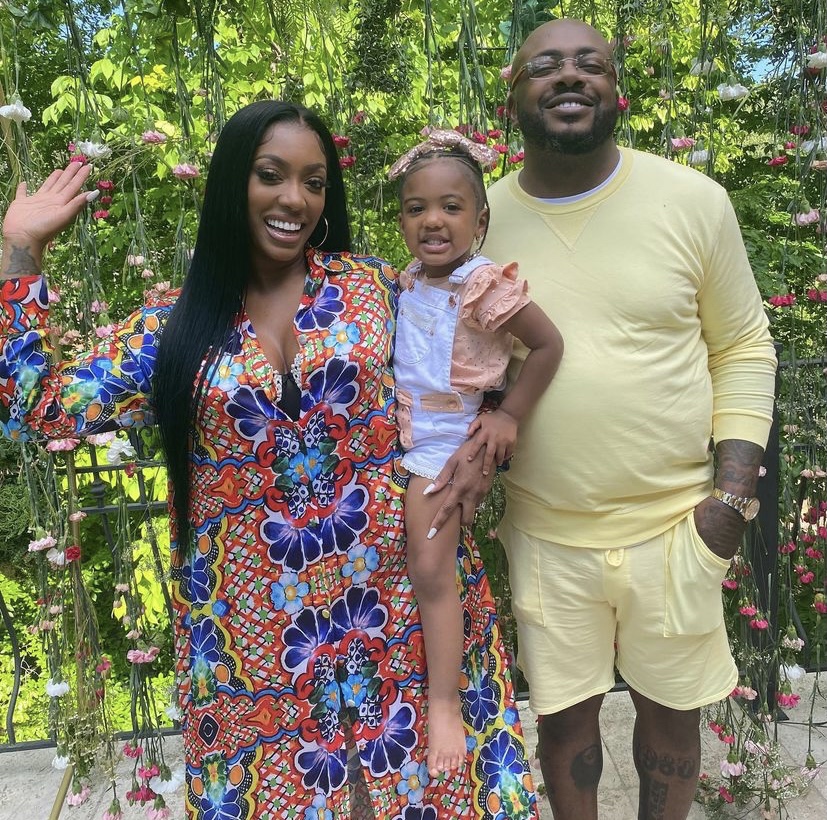 Lawd, so the Bravo reality star, 39-year-old Porsha Williams announced on Mother’s Day that she was “crazy in love” with a new guy named Simon Guobadia. They supposedly started dating a month ago from what she posted on her Instagram page. That name might ring a bell because yes this is the same man that is “married” to Falynn who is also on The Real Housewives of Atlanta as a castmate/friend, my head hurts! Simon filed from divorce from Falynn in January 2021. Their marriage has not been finalized yet but he and his estranged wife Falynn have reached a settlement. He was also previously married to my friend and yoga instructor Marsha…gulp!

Porsha, is also wearing a huge diamond ring on her wedding finger, so rumors started circulating that they’re engaged, geesh that was fast. Simon went on to announce on his Instagram page that yes they are indeed engaged! My grandma always told me, how you meet em, is how you will end up!

Porsha posed in pictures looking extremely happy with both her ex fiancé/baby daddy Dennis McKinley and new fiancé Simon, it’s a family affair okay! Dennis and Porsha share a two-year-old daughter together named, Pilar Jhena. And did you know that Dennis and Simon are friends as well? I guess they run in the same circles because both own restaurants in the Atlanta area. Anyway, I did love Porsha’s vibrant looking kaftan and have details on where you can get it. I need that for my upcoming beach trip, more pics and where to find inside! 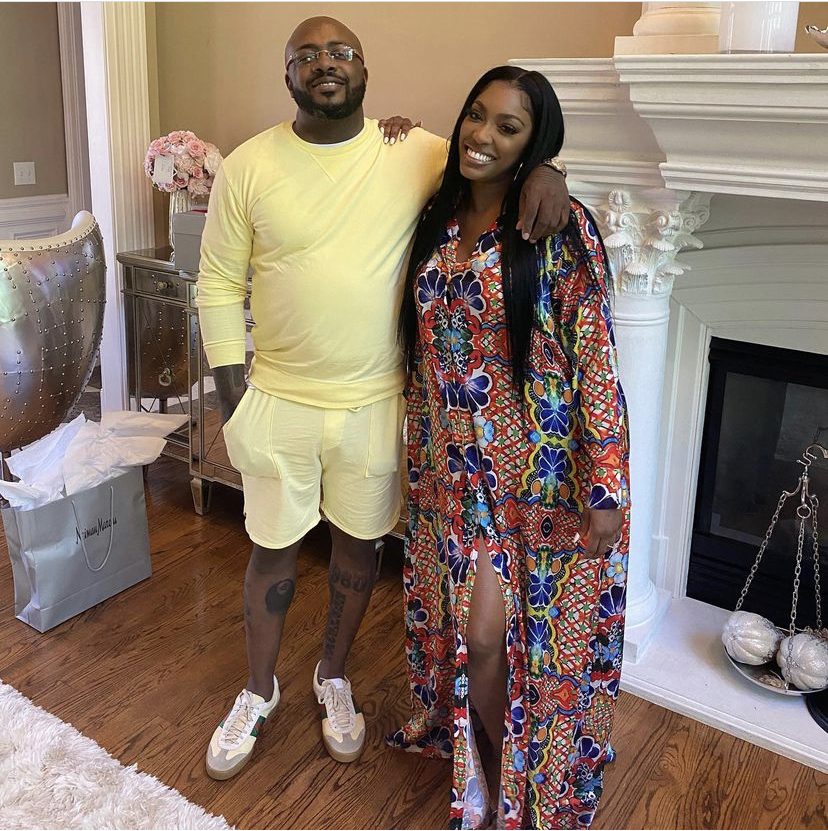 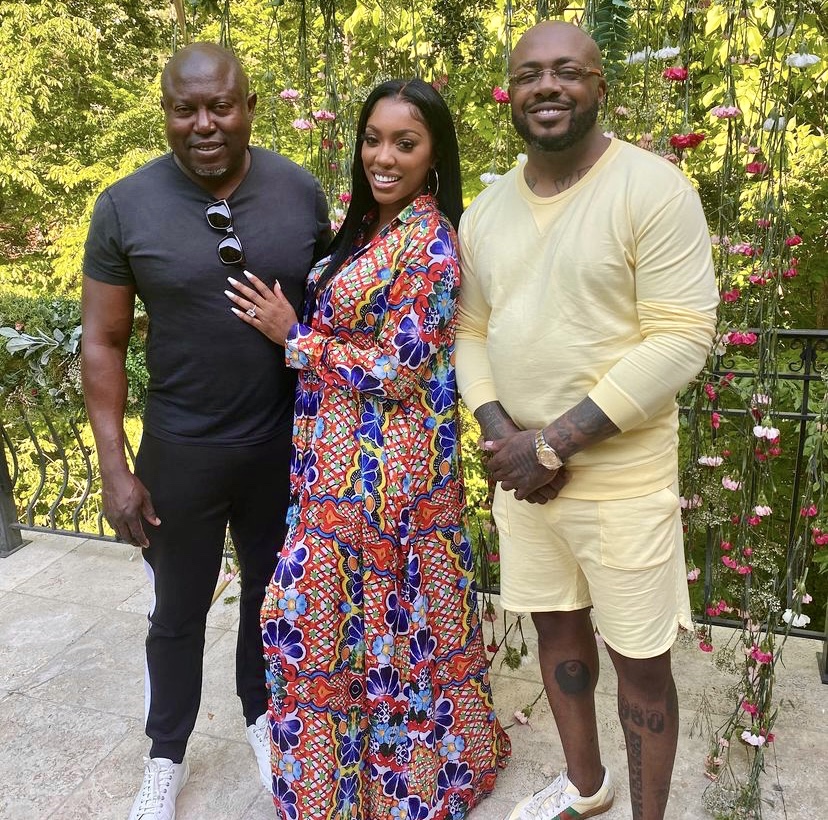