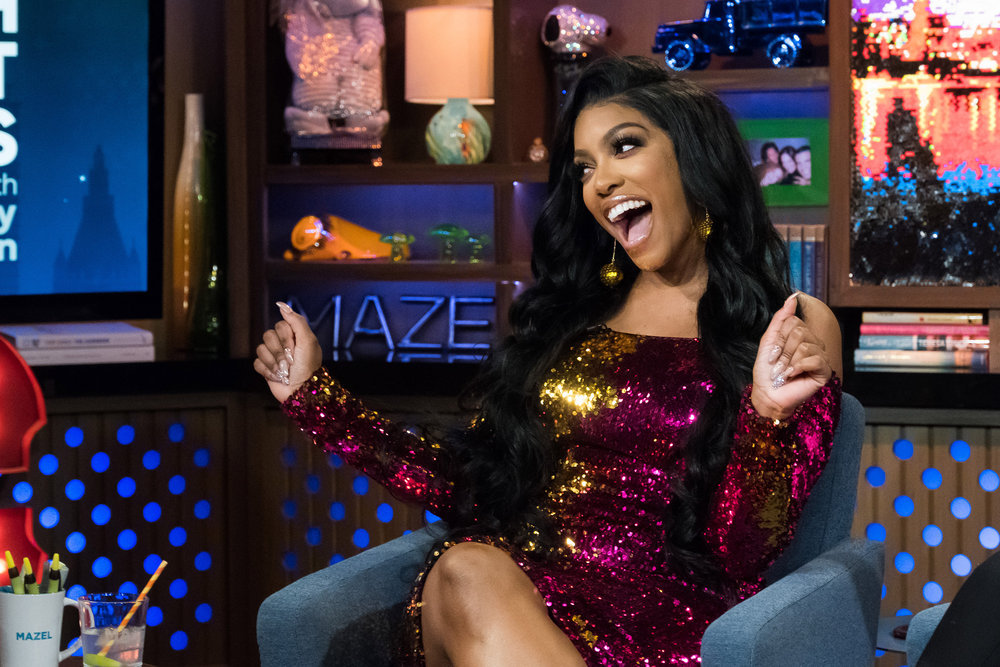 Atlanta Housewife Porsha Williams stopped the clubhouse over at Bravo’s Watch What Happens Live with Andy Cohen! I saw all the sparkle and had to find out what she was wearing because it was pretty lit! She always has great style to me and I remember the first time I met her, it was at a Burberry store event. She was still married to Ex-NFL Player Kordell Stewart! You saw them two everywhere together. I was admiring her limited-edition Chanel bag she was carrying, it was mesmerizing! She has never missed a beat and still going strong as a cast member and she’s also a radio host on Dish Nation, go Porsha! More details on what she was wearing inside, enjoy your Tuesday everyone. 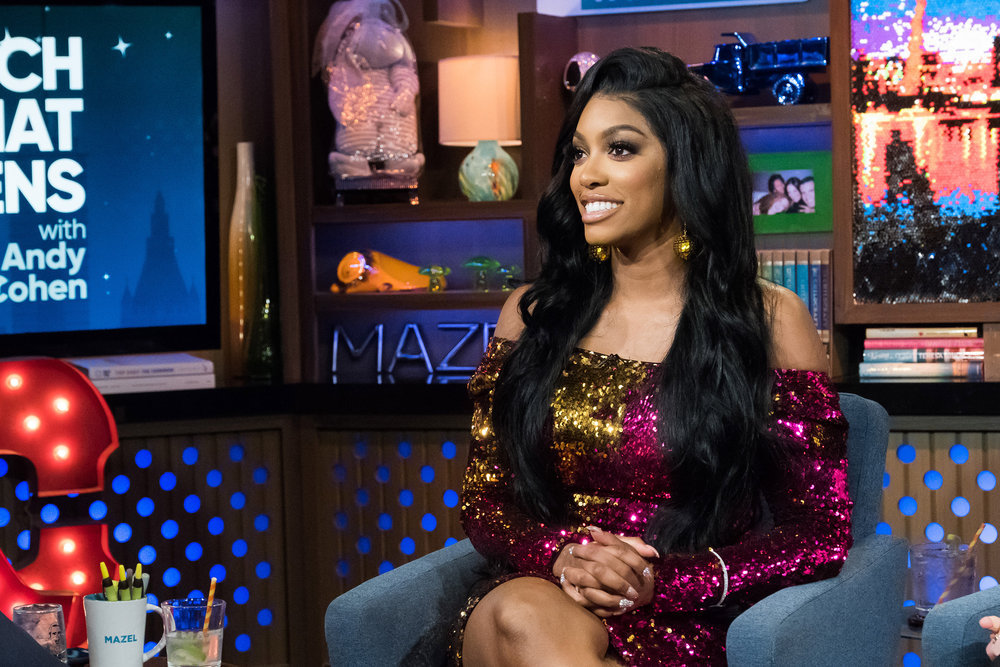 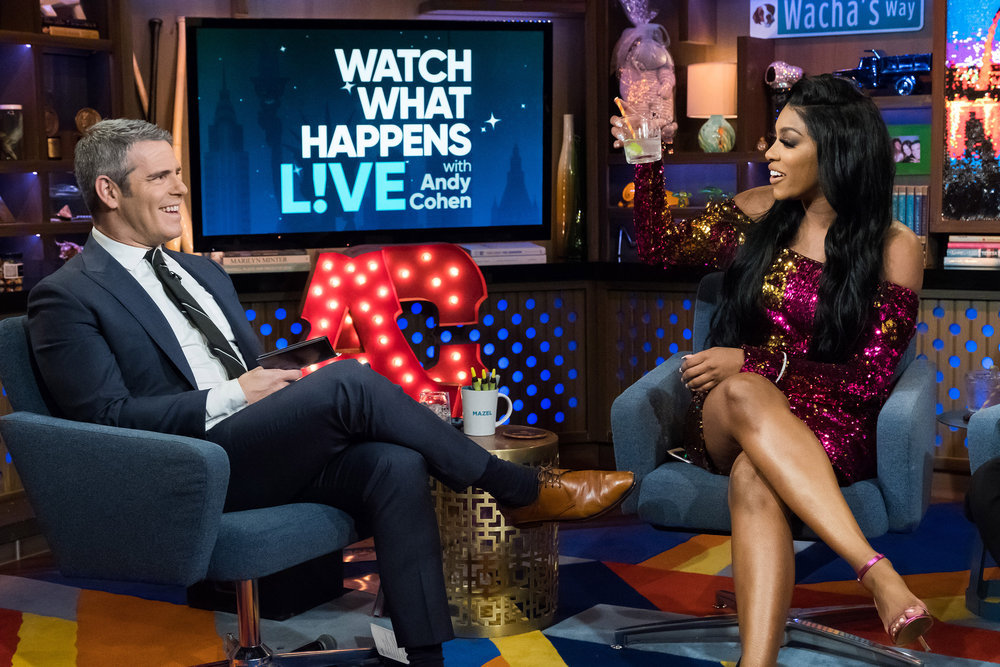 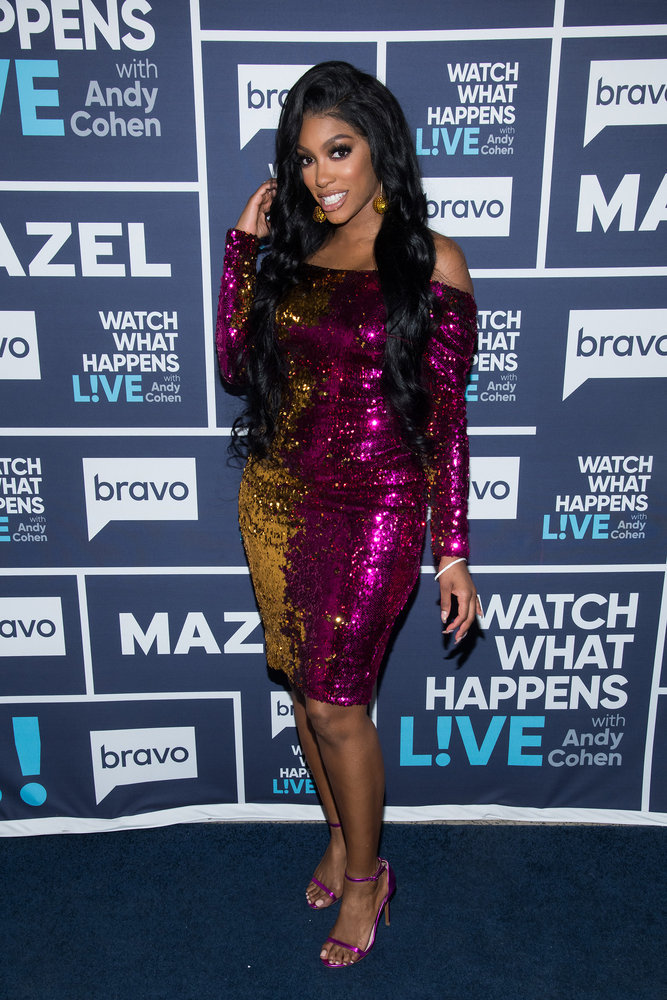 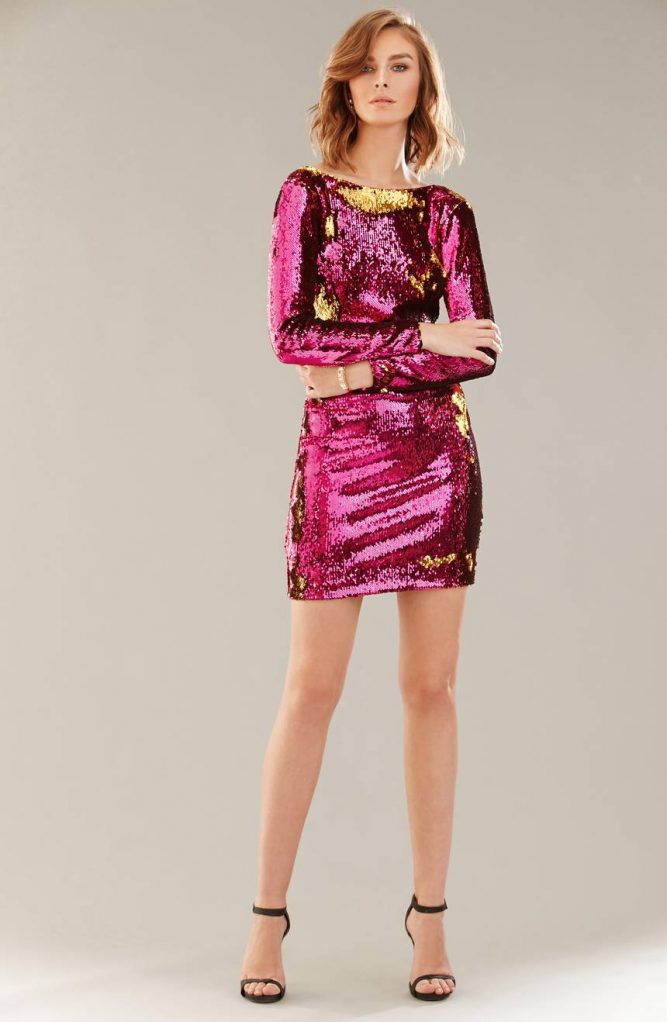