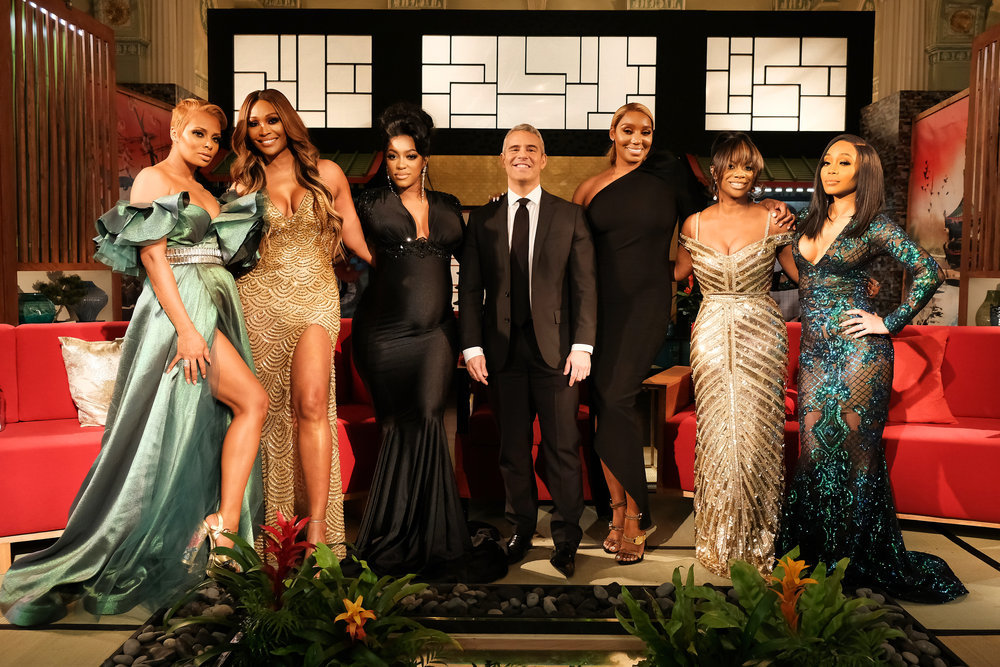 Are you guys ready to tune into the reunion show of The Real Housewives of Atlanta? I have been popping in and out watching it, sometimes On Demand. With my schedule being so busy right now it’s been kinda tough to see what the girls have been up to but I did catch a glimpse of them last week and I was disturbed that NeNe Leakes and Cynthia Bailey are no longer friends.

That saddens me because they’ve been friends for so long, hope they can patch things up. The reunion show will be a three part special series and the drama kicks off on Sunday, April 7th at 8pm. Part 2 airs on April 14 at 8pm and the final episode airs on Sunday, April 21st at 8pm.

I always give you the breakdown every year on what they wear during the reunion show and I have all the details on that inside with LOTS of pictures! I didn’t have a favorite look this time around but I thought Cynthia looked pretty sexy. I also have a sneak peek of the reunion show as well. Have a great Friday everyone! 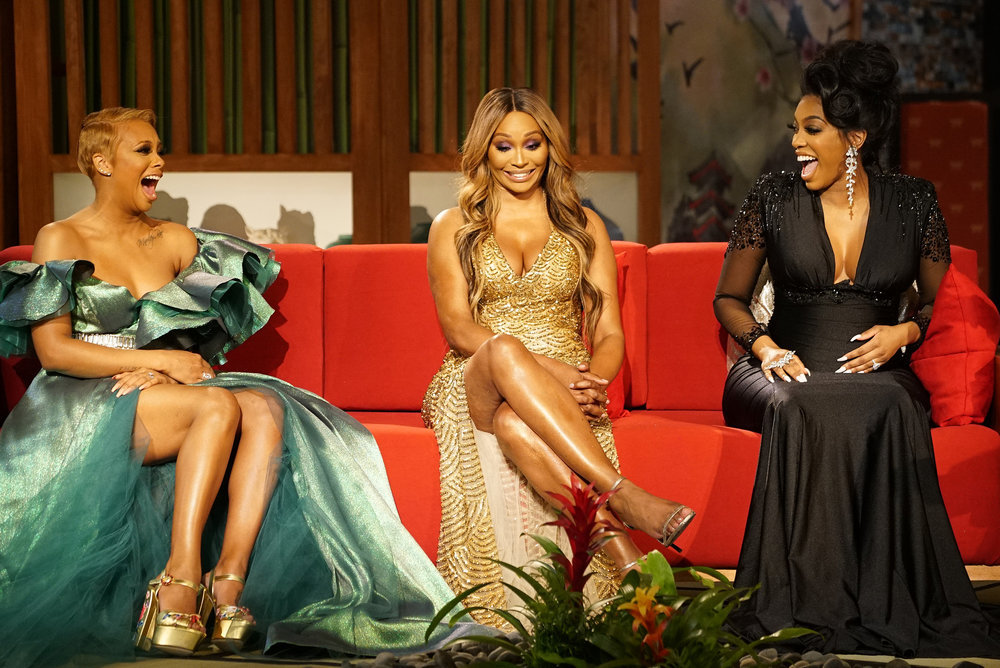 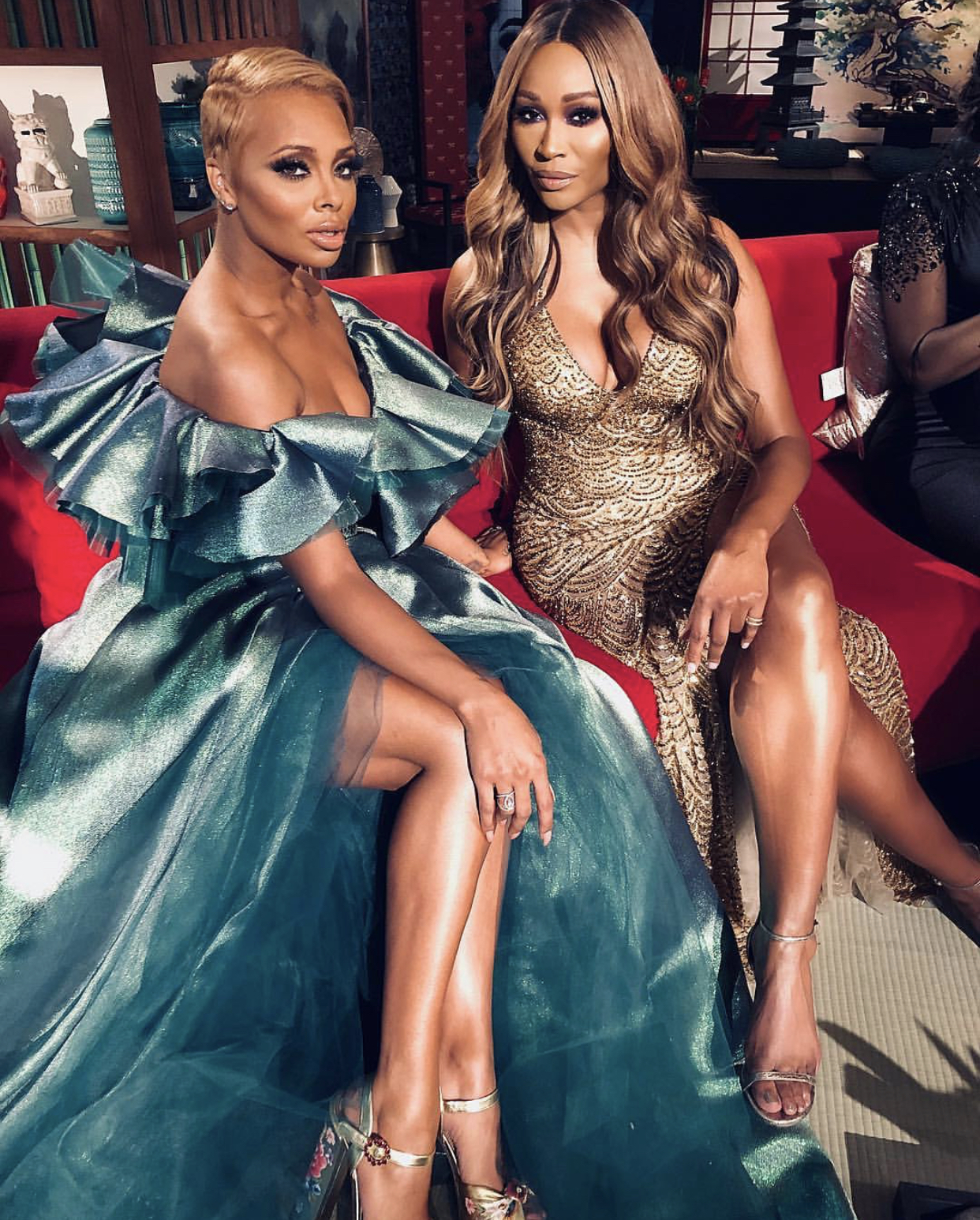 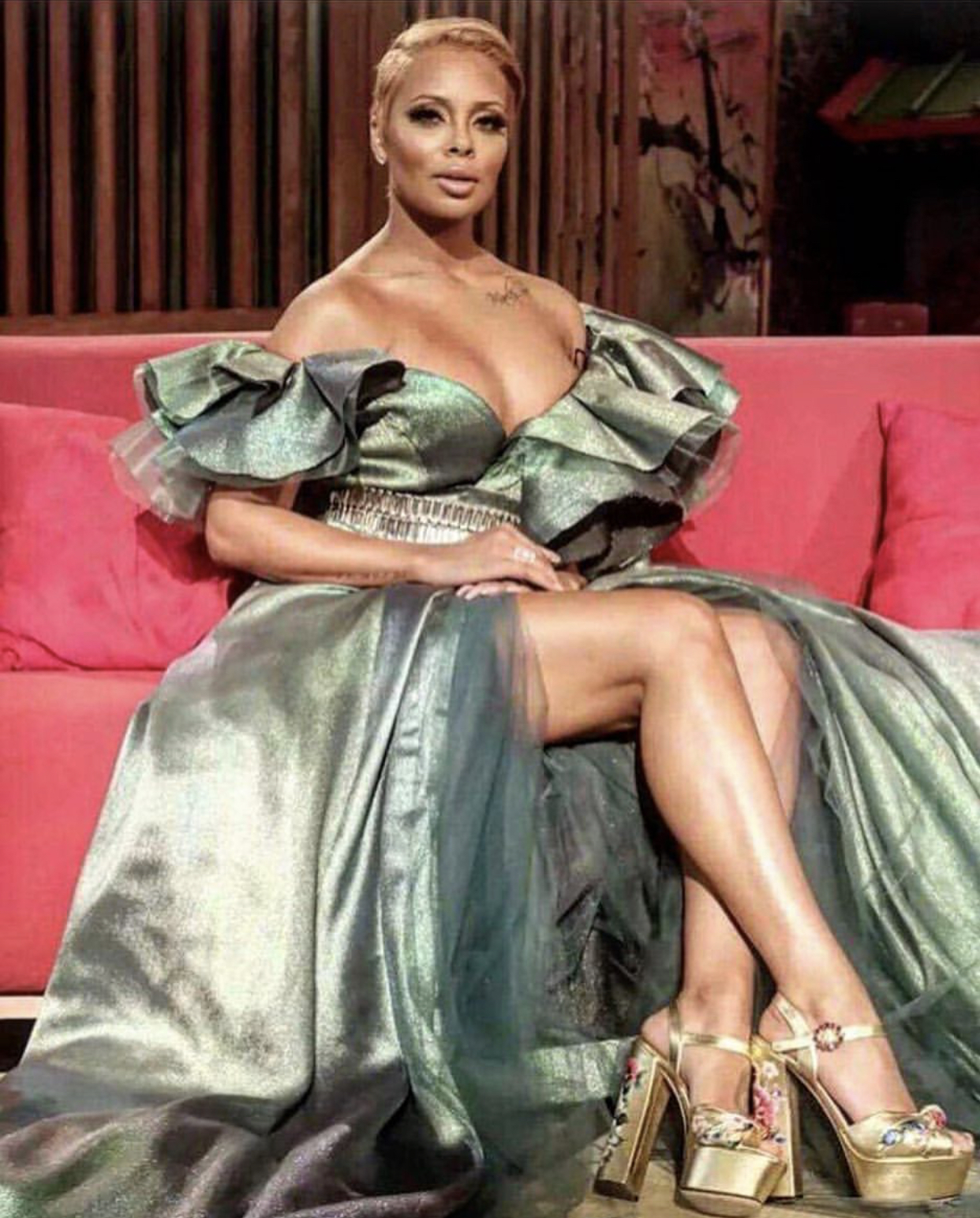 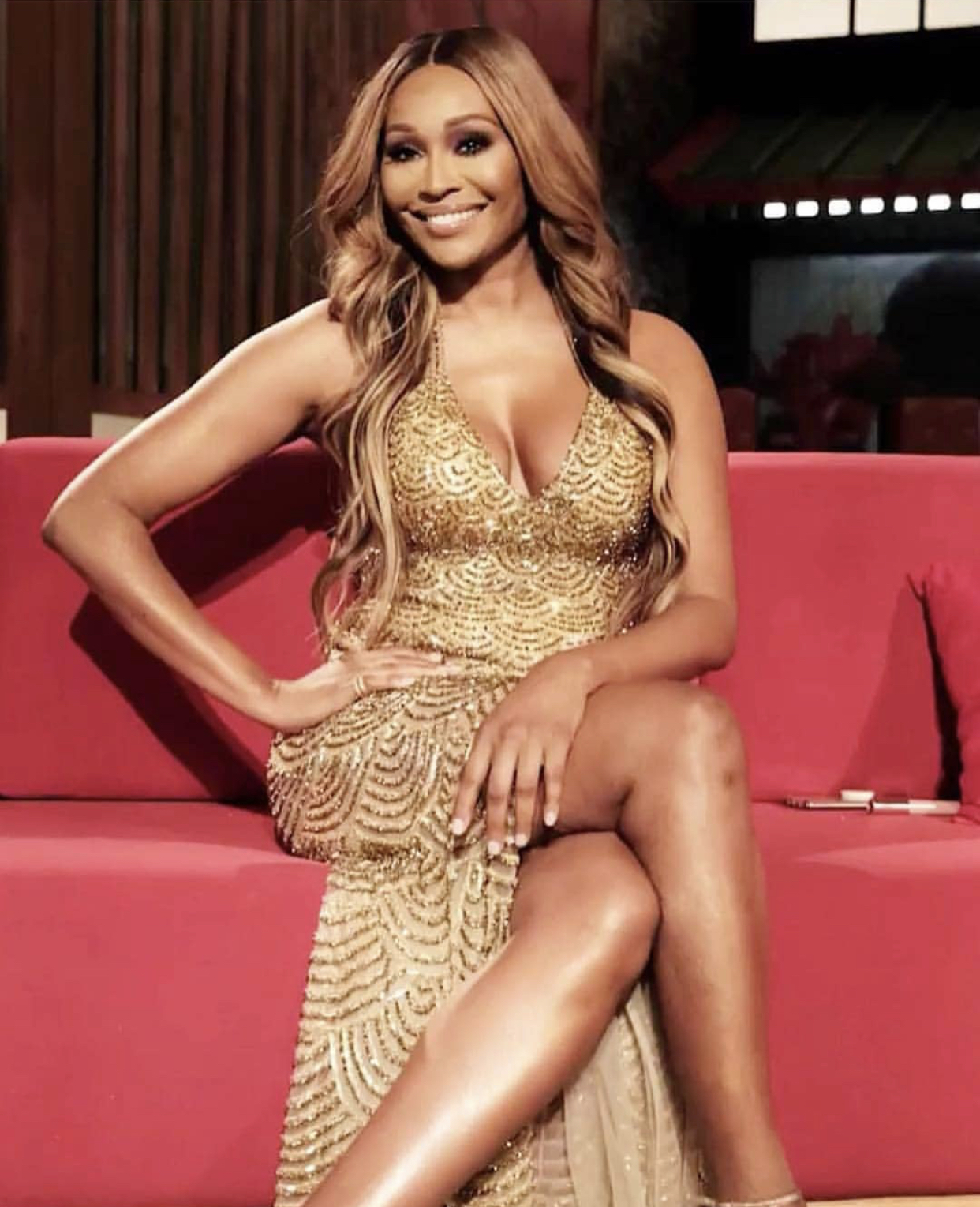 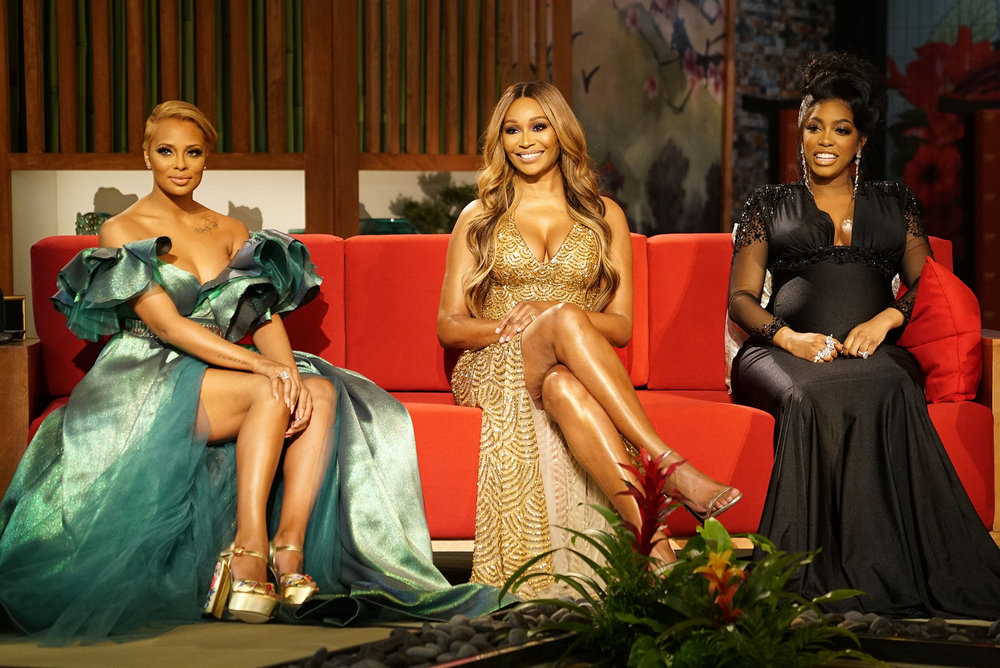 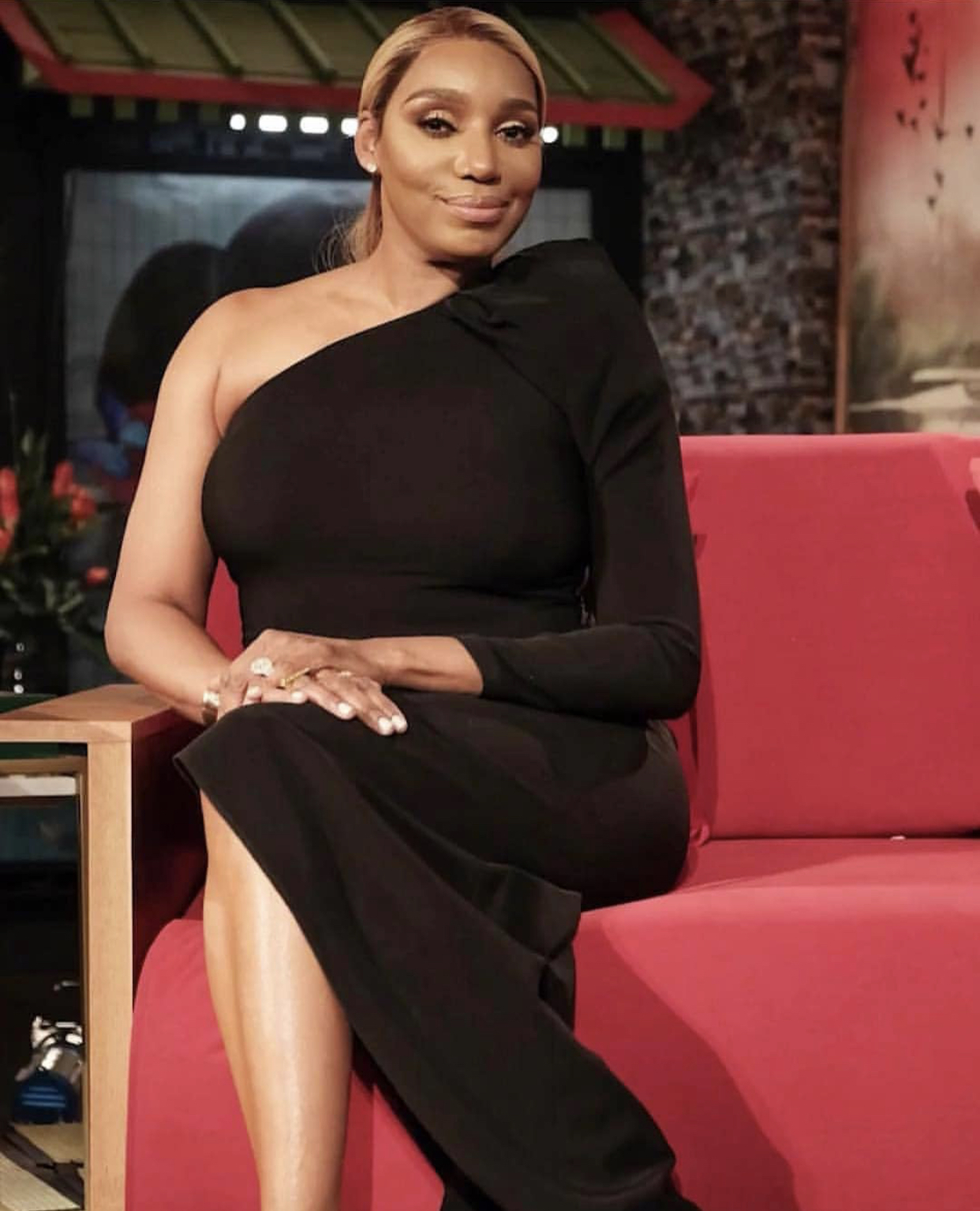 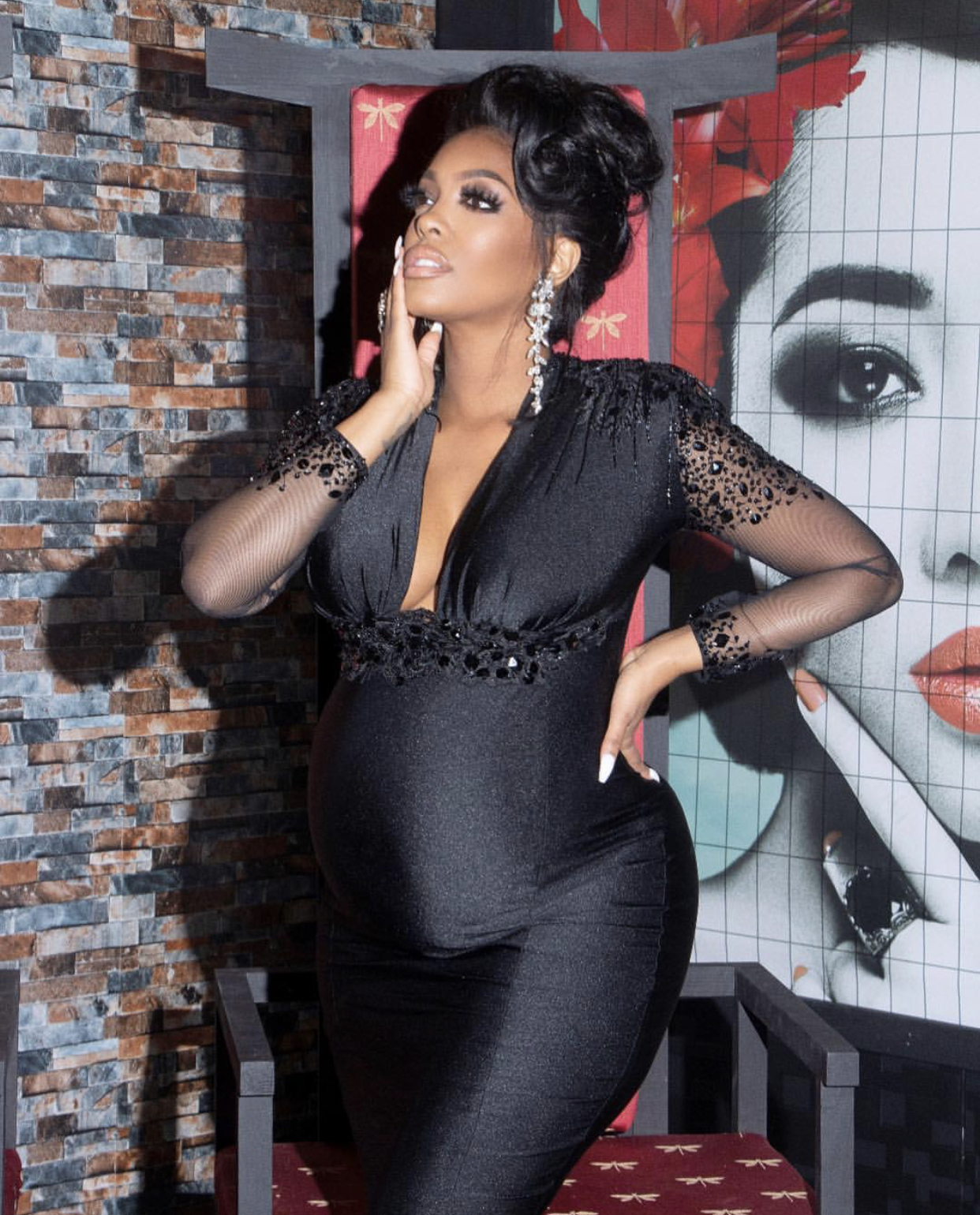 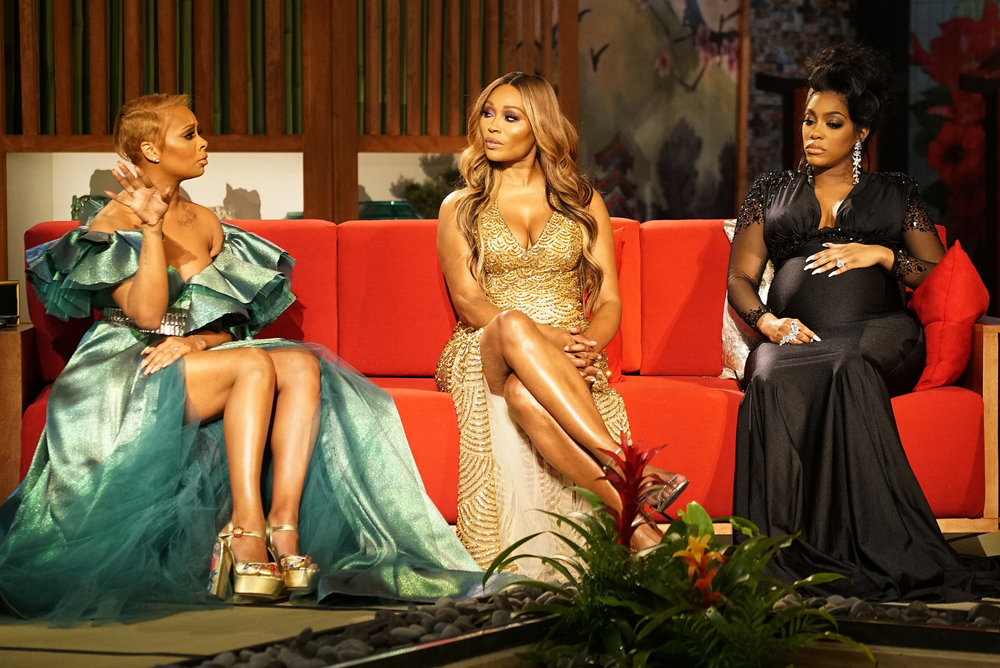 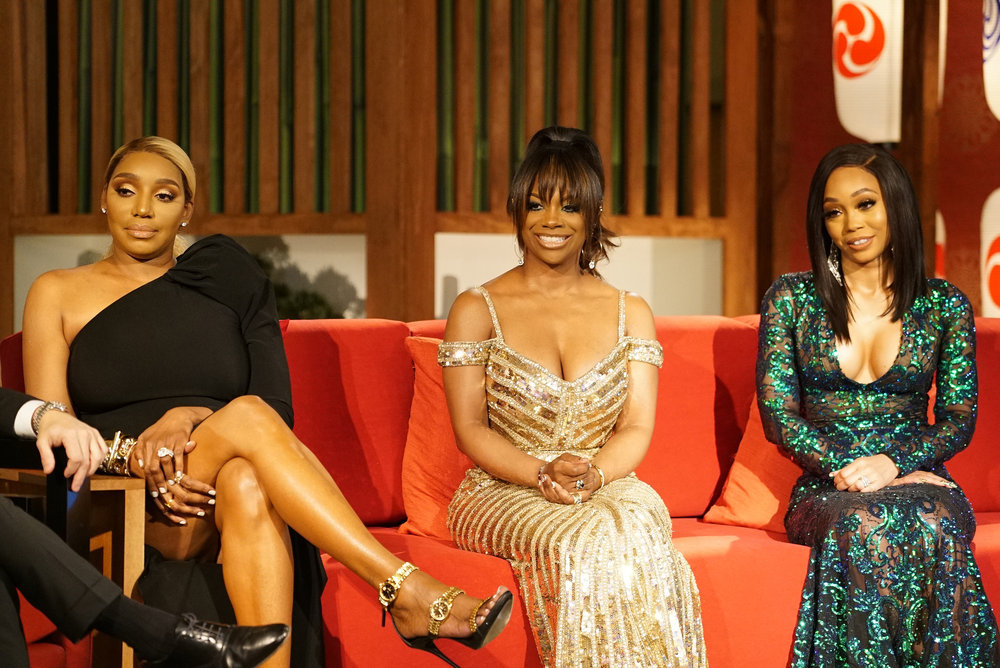 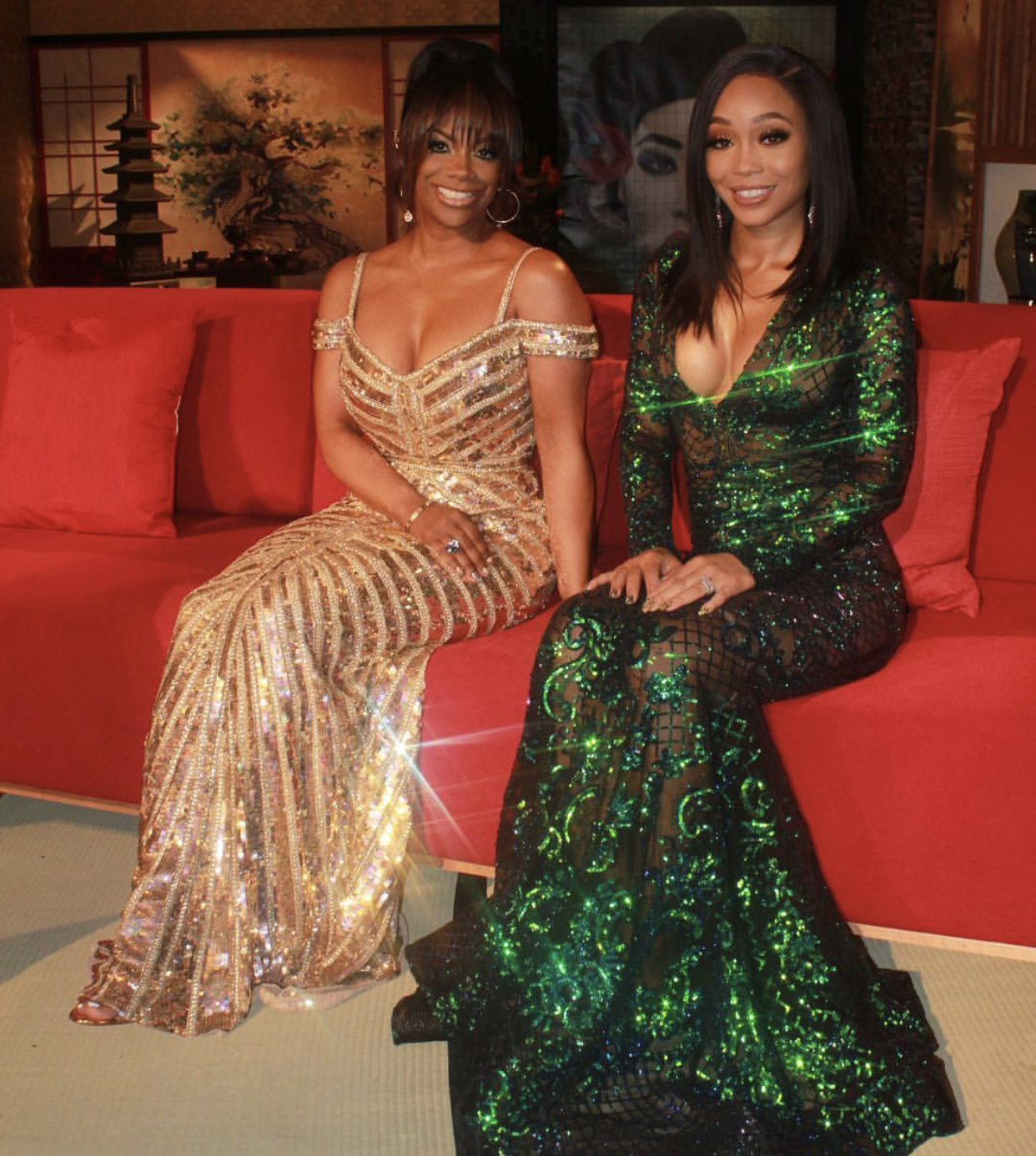 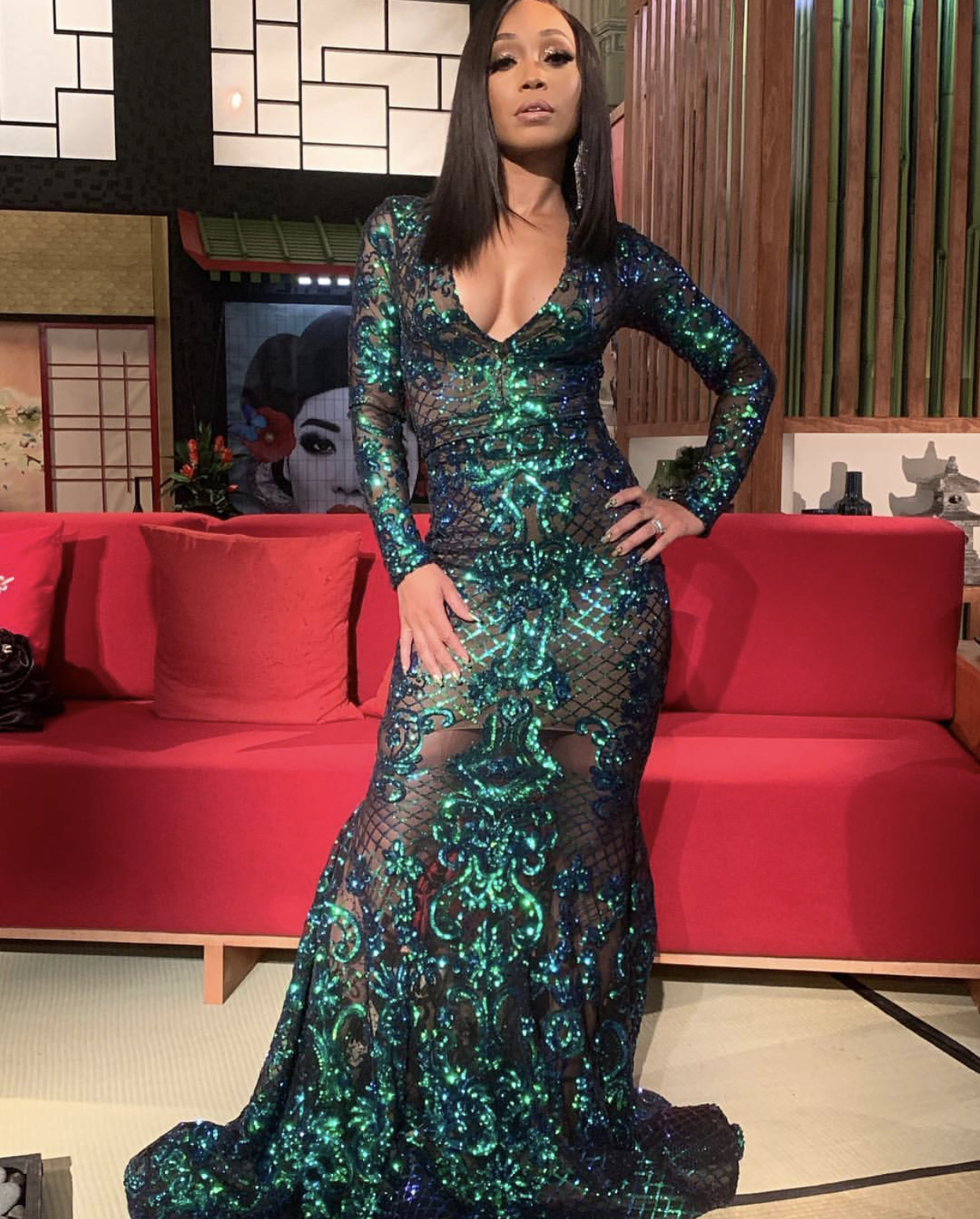 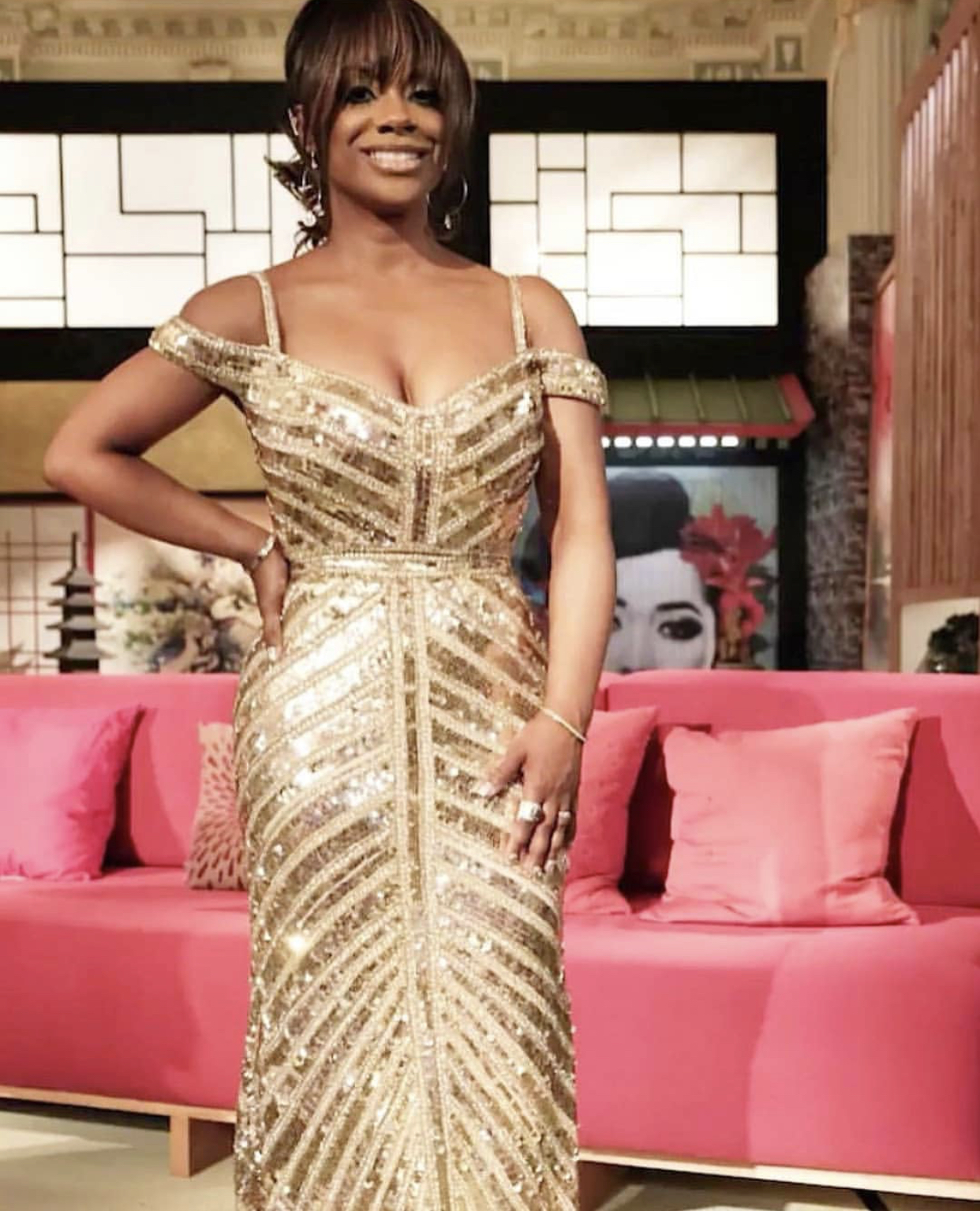 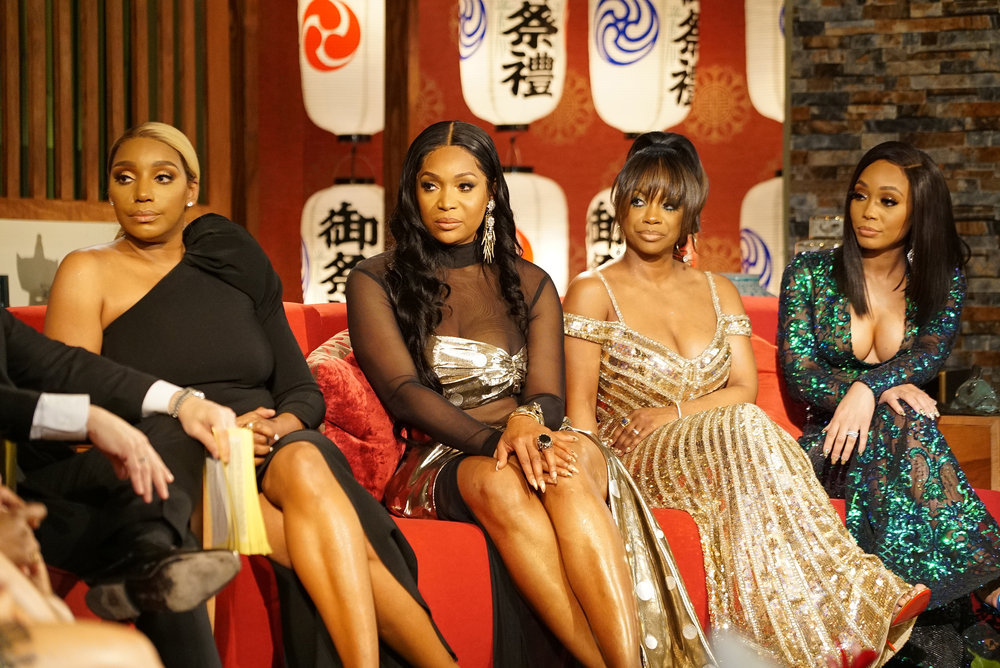 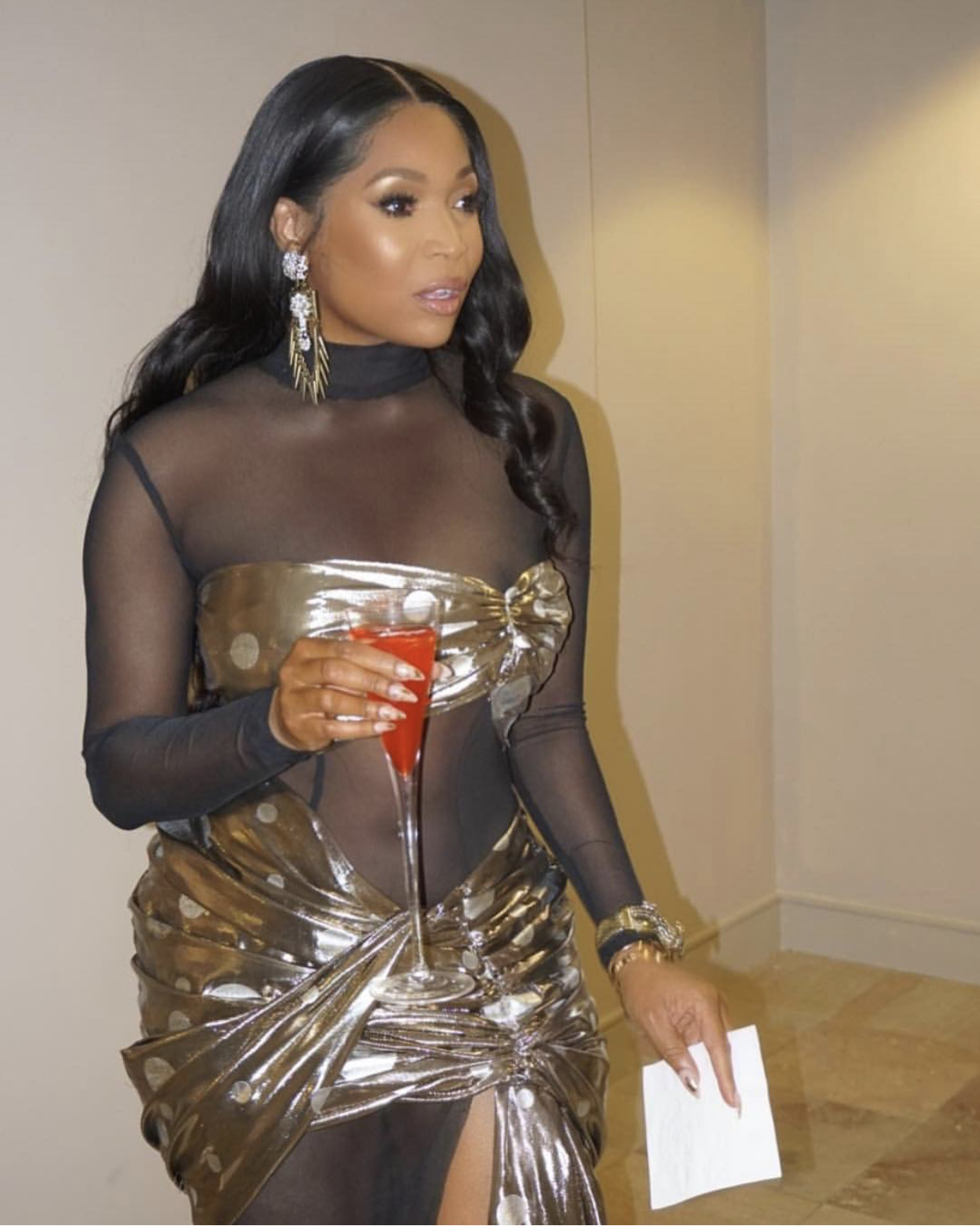 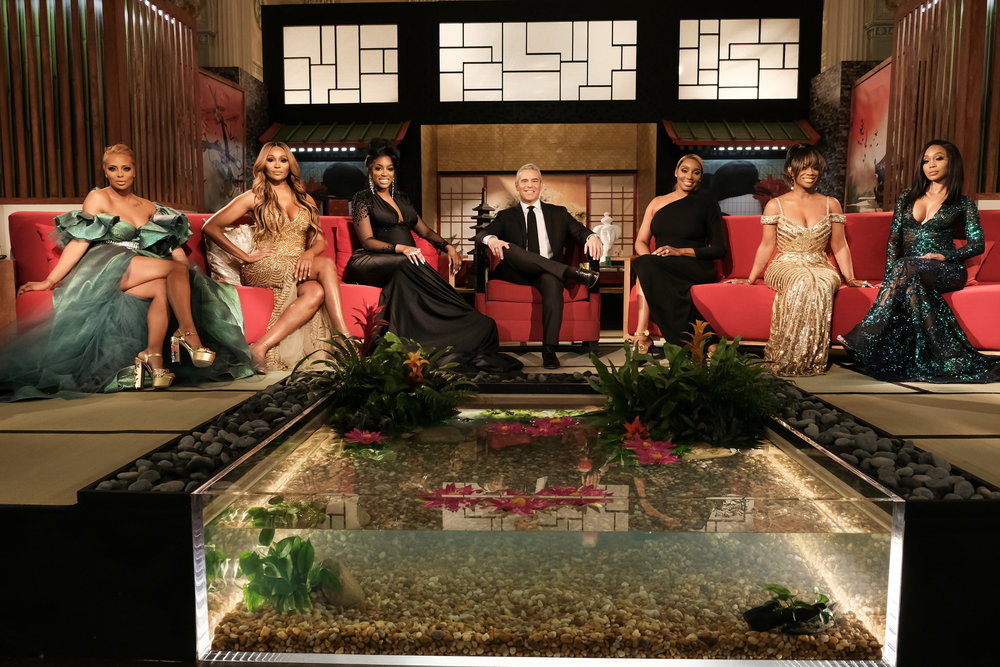 First Look at the Reunion Show, the set was inspired by the girls trip to Tokyo, Japan